Lead or Rumour info - The weirdest finds on explores???

28DL Full Member
Hey, so me and my friend have been discussing what we wondered are the weirdest finds people have made as in items or whatever that a totally doesn't fit the location or just throws you completely off.

We also came across a thread where someone had said that they are lucky that in the last 10 years of exploring they have never come across a body! Has anyone ever done an explore or been checking out a possible new location and discovered a body?!

Regular User
Only time I ever remember hearing about a dead body on an explore was: https://www.28dayslater.co.uk/threads/hosnov-villa-brno-czech-republic-dead-body.114233/

Regular User
Found a false leg on one explore, a breast pump on another. Both explores weren't connected to anything medical . No body lol. Also a drum set & old cannabis farms a plenty. But thats about it .

Regular User
There was the girl found in Odessa catacombs

28DL Full Member
Exploring an abandoned school and found a hilarious note written by a teacher about a problem pupil. The reverse of the note was a shopping list

Regular User
A Carnival float parked inside an old factory, a stash of knives and face masks in a school, I'm sure there's more but I'd need to refresh the old grey matter.

28DL Full Member
I found a pair of pink hand cuffs attached to a radiator pipe in a place before,
A

28DL Full Member
I found in, the RAF building in Louth was some Knickers and some children clothing In one of the offices, kids toys and some strange stuff in that room. I reported it to the police, showed the pics I had on my phone that I had taken. A few moths later the place was set on fire.

28DL Full Member
A plastic Pigeon on a metal pole above a leaking water pipe in the foundations of a demolished/burnt down farmhouse...... 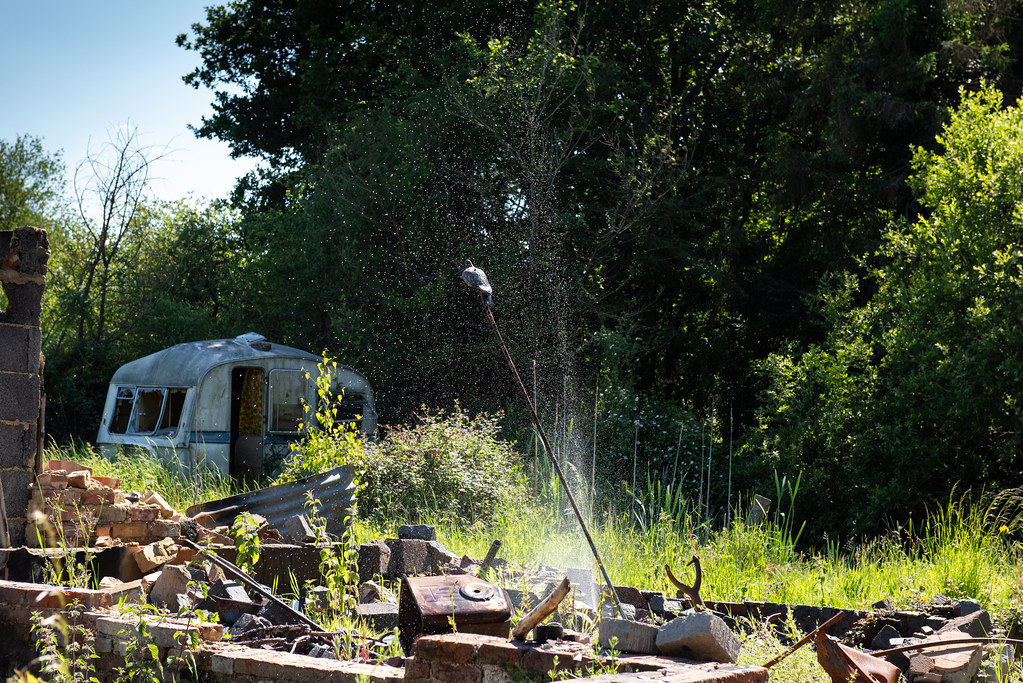