28DL Full Member
I know that there have already been at least two reports on this specific silo already including my previous one, but really, would you be able to resist? I was much more pleased with my photography from this trip, partially due to me being more comfortable and familiar with the location, and partially due to knowing my camera a little better and packing a much less crap tripod! I know many of the pics are similar to my first trip, but my aim was to improve on some of my earlier shots that had turned out looking less than ideal.

I thought this would be my final trip, but if I get another opportunity I'd go again. There's just so much to see. These were called "the missile bases built without regard to the tax-payer" for a reason. Now it's time to knock out some Atlas silos! Visited with CaveMonkey, who posts on UER

Historical information + specs + my full set of photos/historical photos on myFlickr. I'll do my best to explain each photo 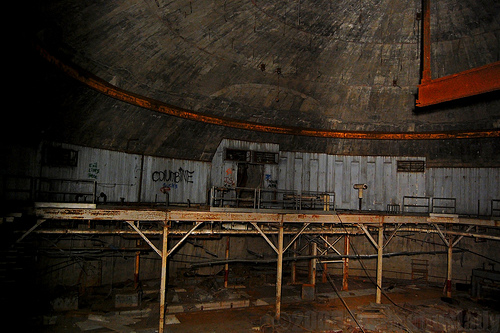 The 110 ft. diameter power dome
The first thing you see when you come in 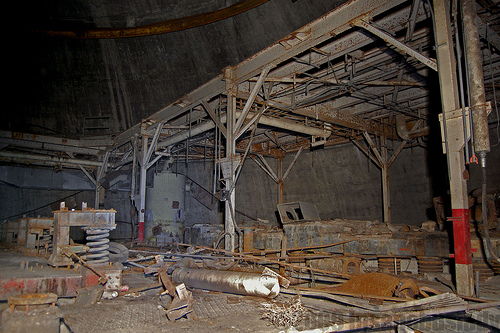 Floor of the power dome 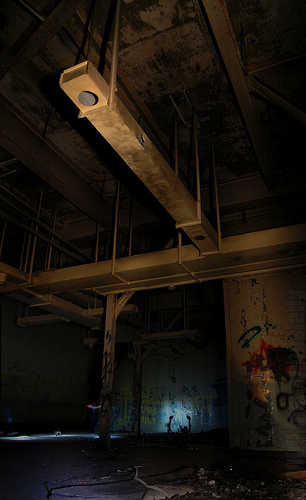 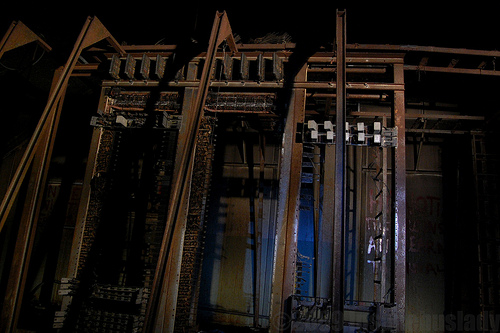 What's left of the logic boards, which would have controlled the launch sequence 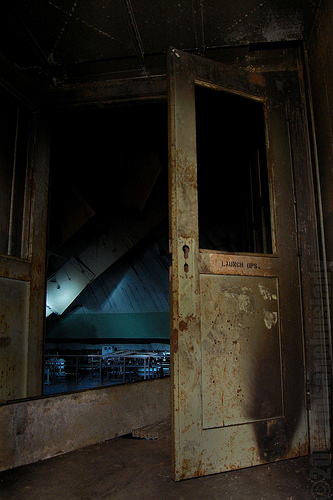 Where "the button" would have been pressed. 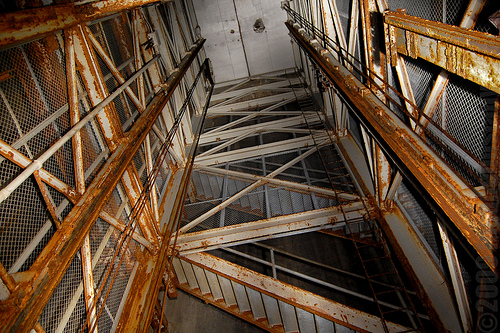 Elevator shaft up to the surface 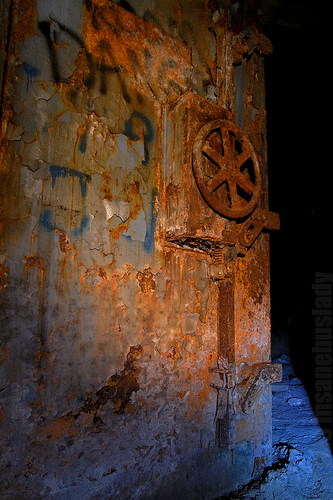 Blast Door from the entry portal 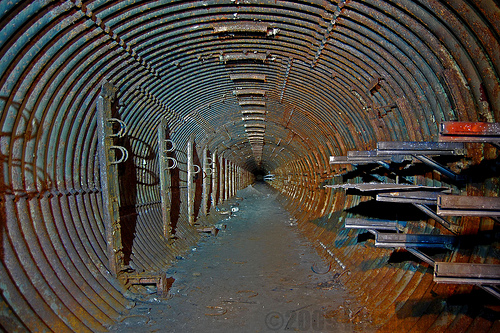 The tunnels were lurvely 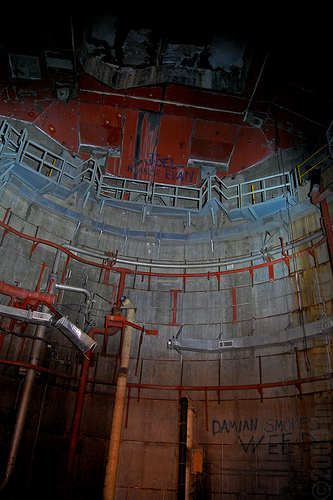 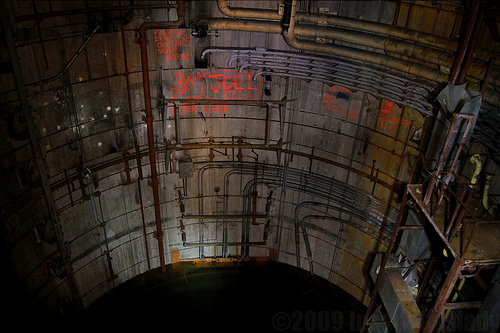 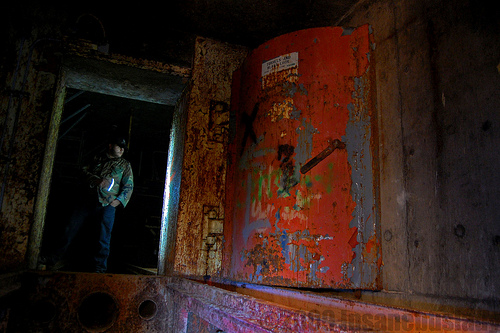 Blast door leading to the launchers and my host, CaveMonkey 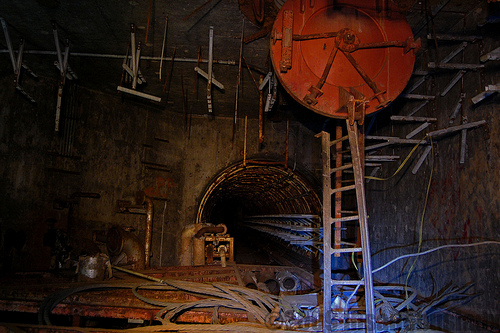 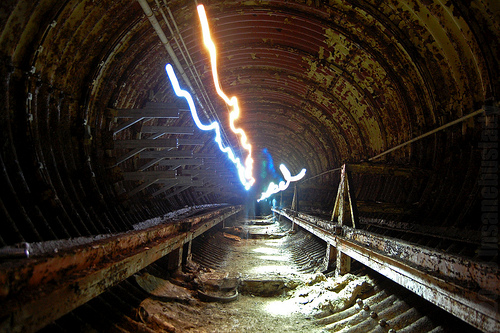 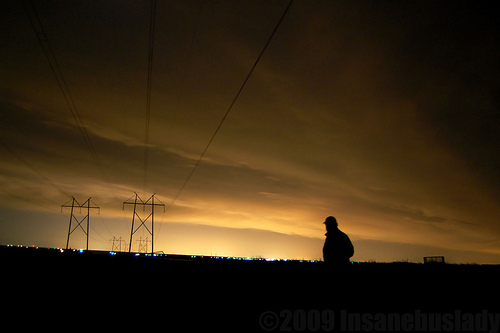 Emerging into the night
​
More on my Flickr, which is posted above.