Regular User
As an addendum to my 2019 explores, I managed to see more than a few derpy houses up and down the UK on my travels this year, more than any other year actually. Most of these were chance finds and not all that great so I've lumped them into one thread as I'd never normally post these up individually.

The first one is a small cottage located near Brede, East Sussex. It had previously been totally hidden behind masses of undergrowth and trees but back at the start of the year it had all been cleared to allow for demolition and redevelopment which I believe is now well under way. The building was seriously ropey with a lot of very bad floors you had to be careful to pick the right way across, some rooms had pretty much totally collapsed into the void beneath the house. The attic however held all sorts of old tat to rummage through including numerous old projectors, electronic equipment and a load of paperwork and stuff. We didn't stay too long, after spending most of my time rooting through the stuff in the attic I only snapped a few quick shots of the other rooms as we left. 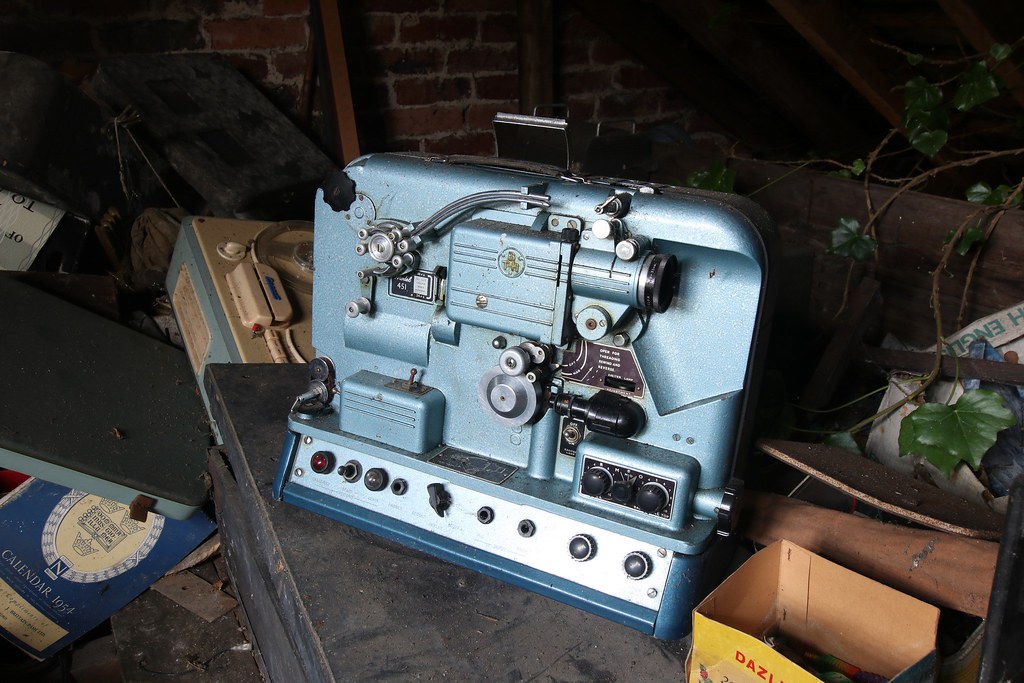 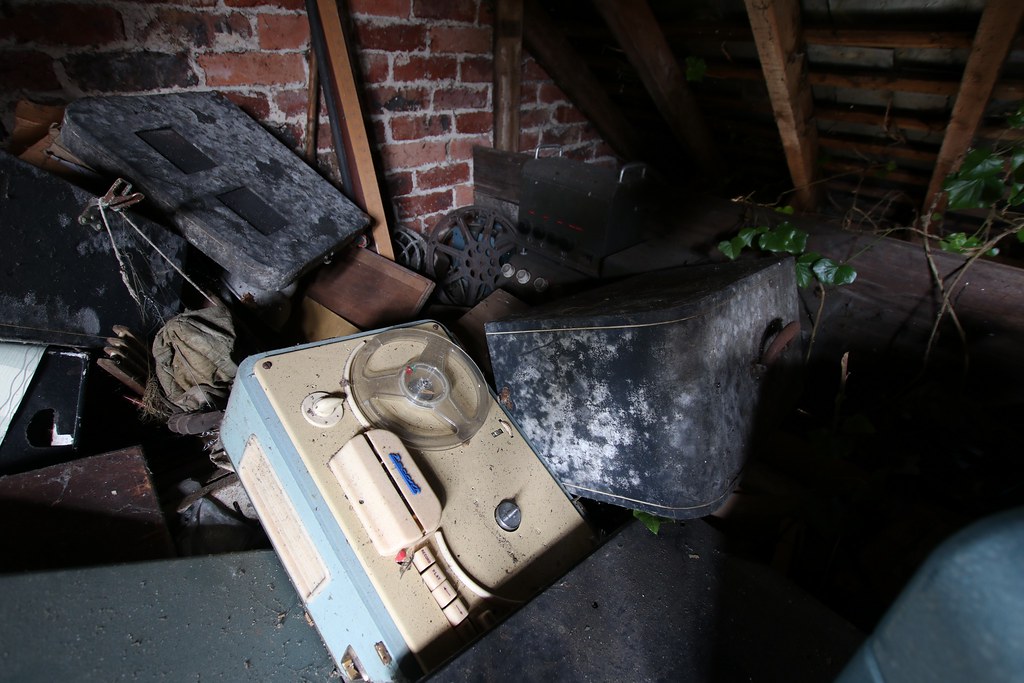 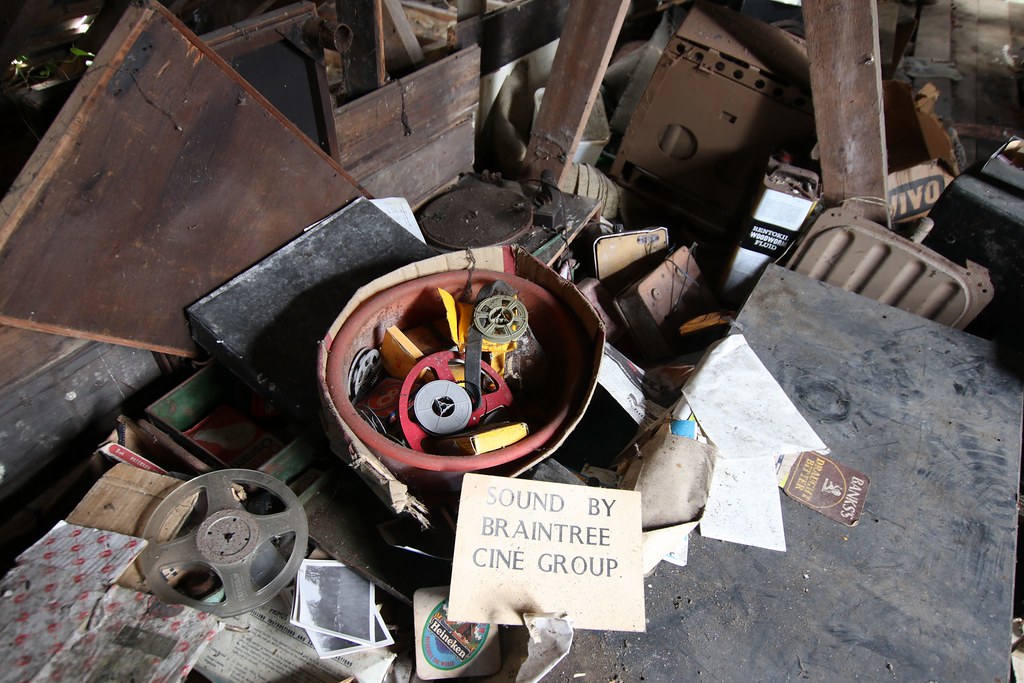 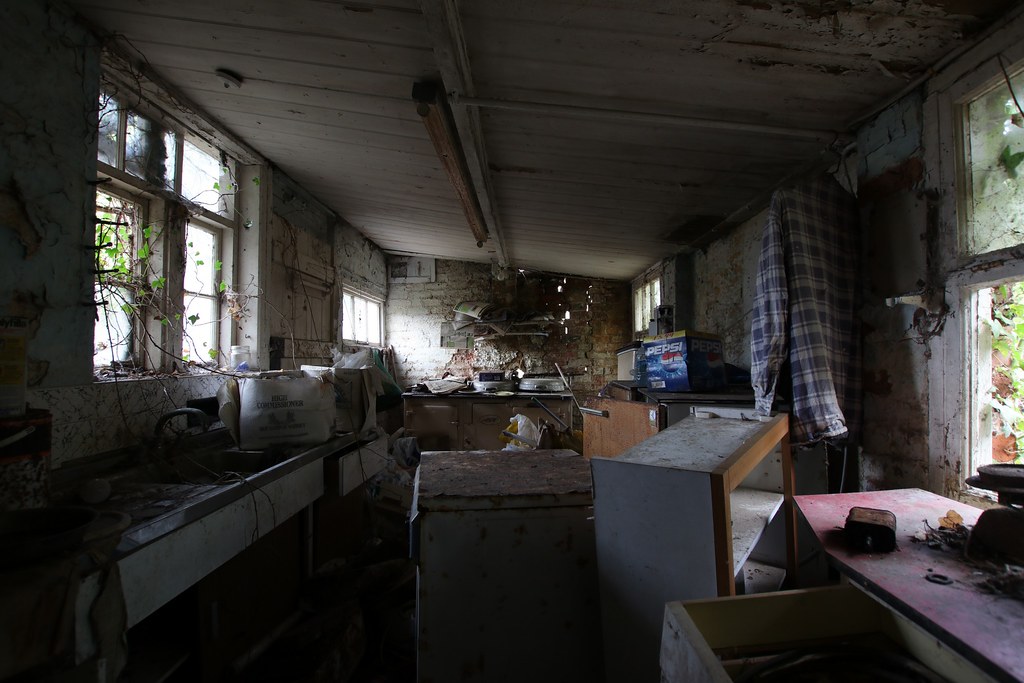 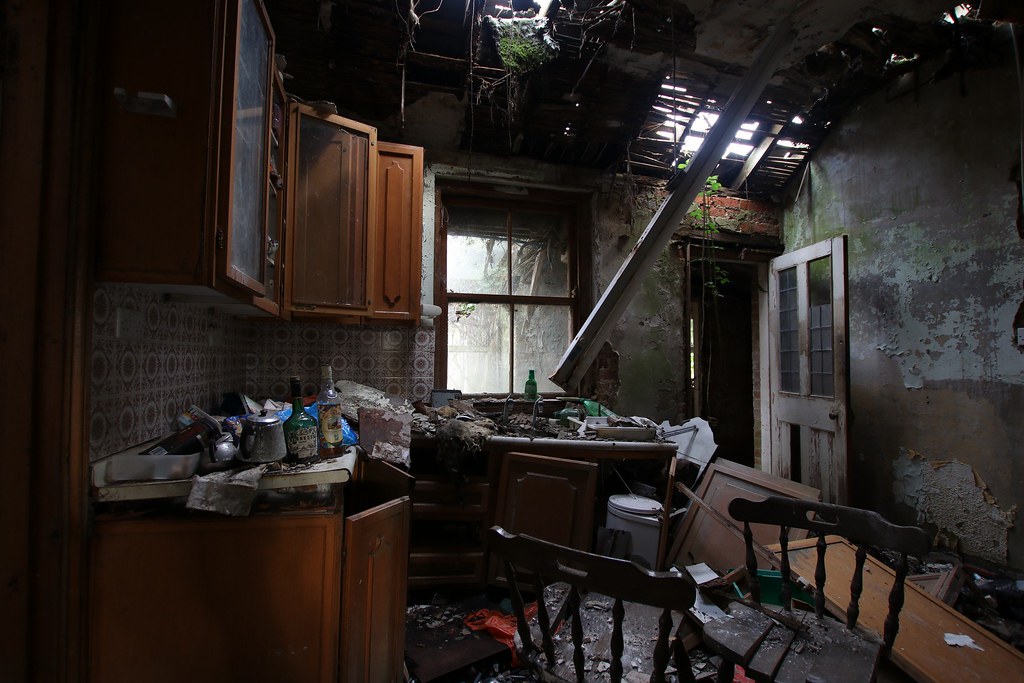 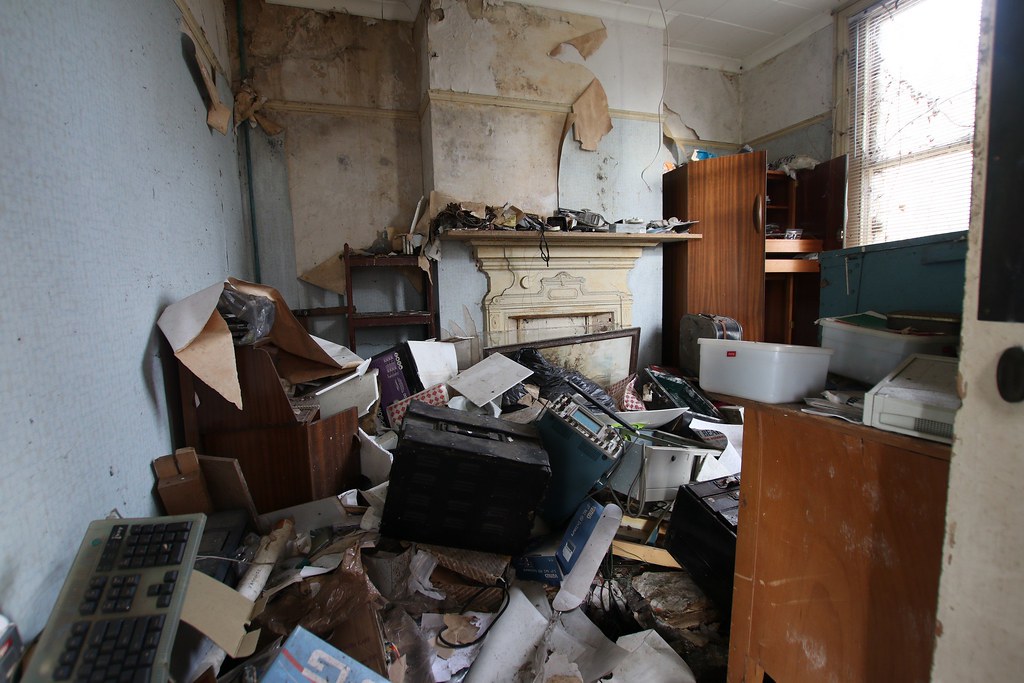 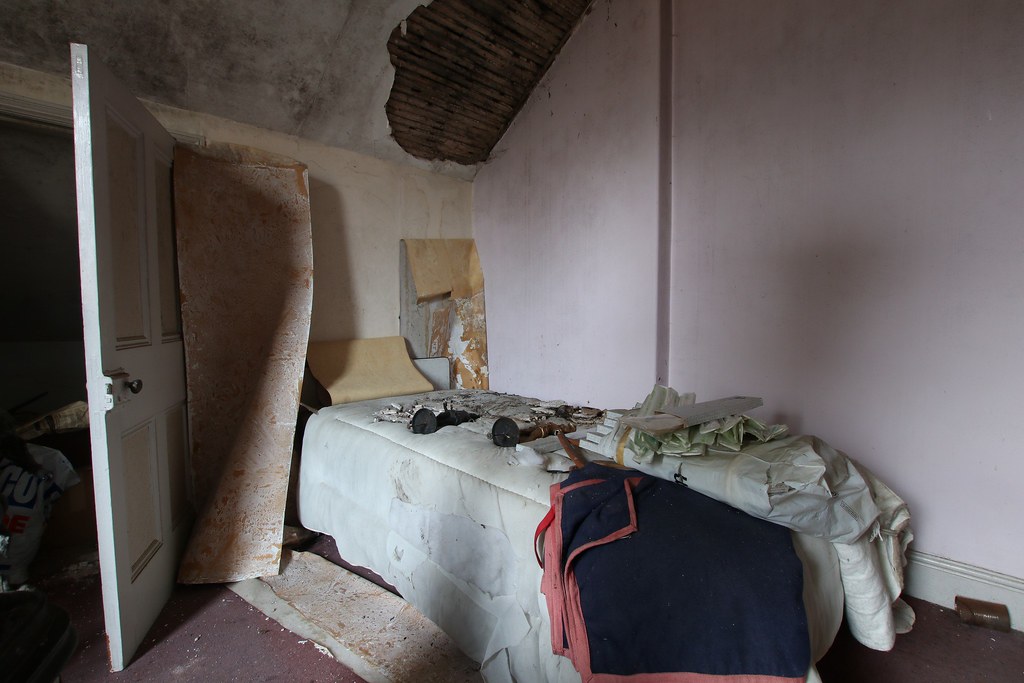 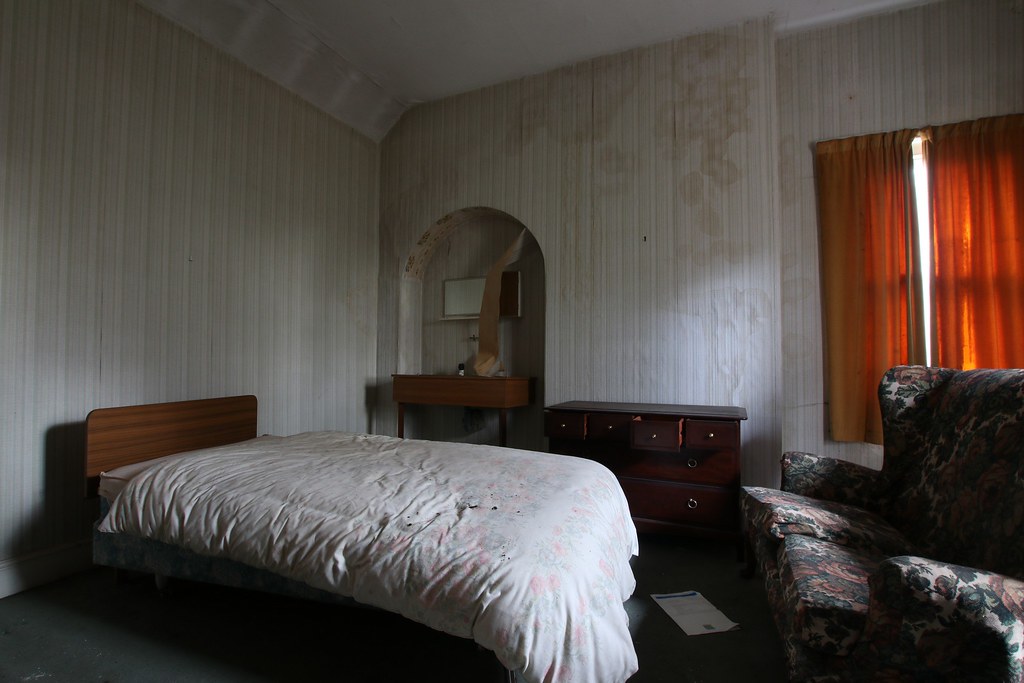 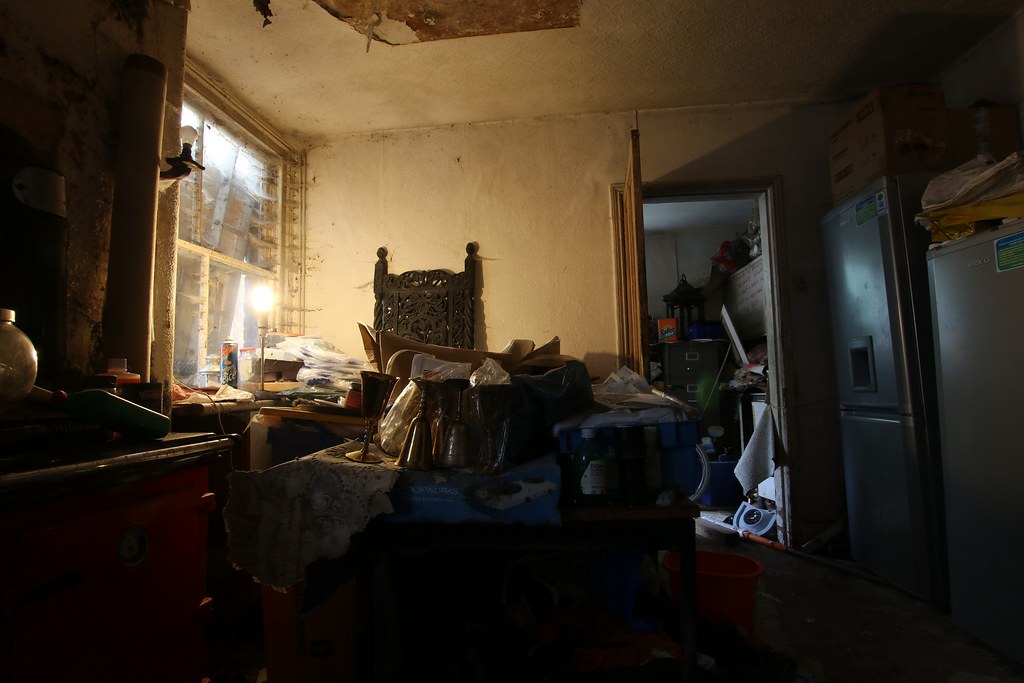 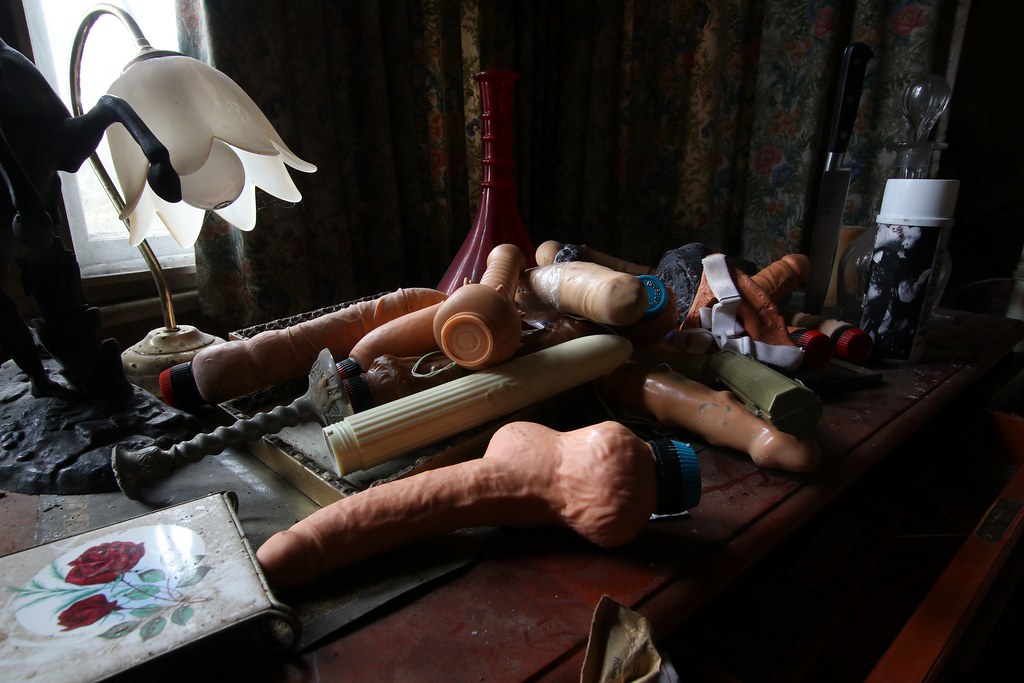 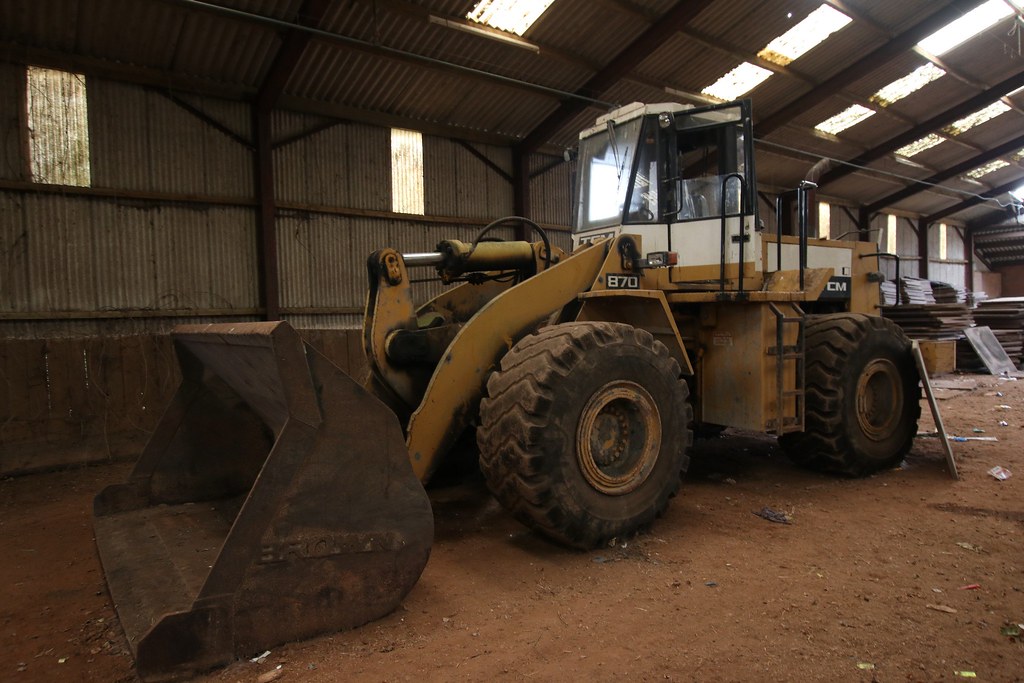 This next property was local to me, being just outside Shillingford on the Oxford to Reading road and ever since I was a little kid I can remember it being abandoned. This would tally with my dad's recollections as he actually did some work on the last owner's cars when he had a garage in Benson in the late 1980s, he said to me when I showed him the photos that he died in the early 1990s and the house was left abandoned, although recently it was sold and I saw when I went past the other weekend that work is well underway to renovate it.

The house had been squatted in at some point and there was an ingenius trap still set up behind the front door which would have acted as an early warning system if anyone was to try and get in by that means. 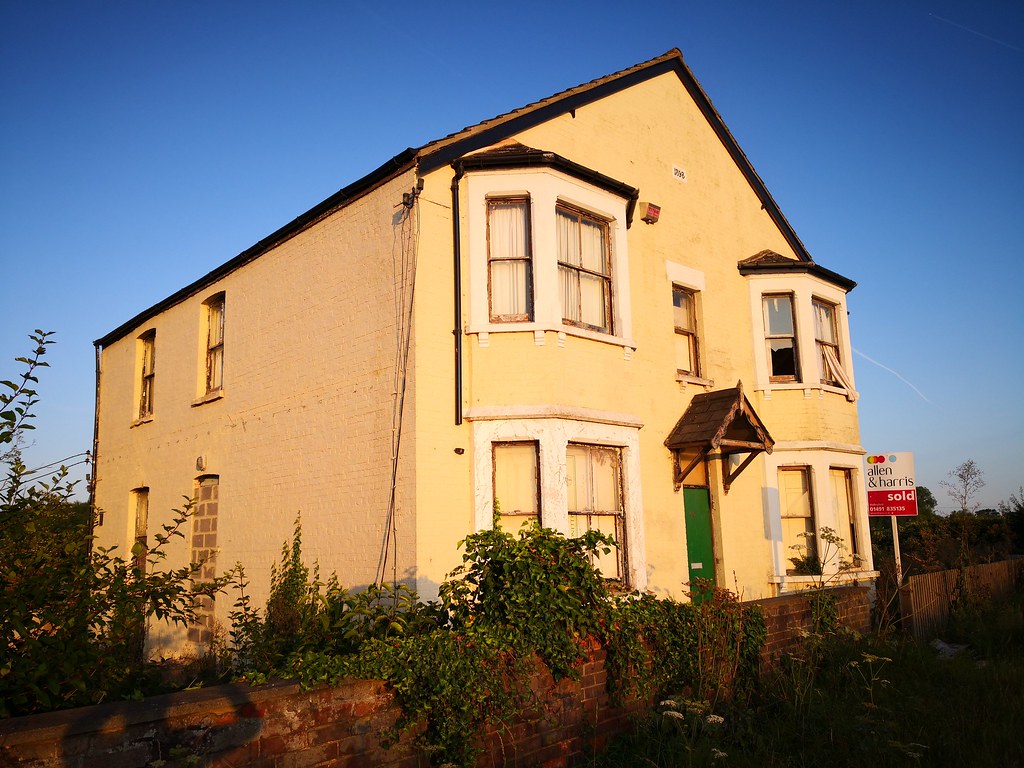 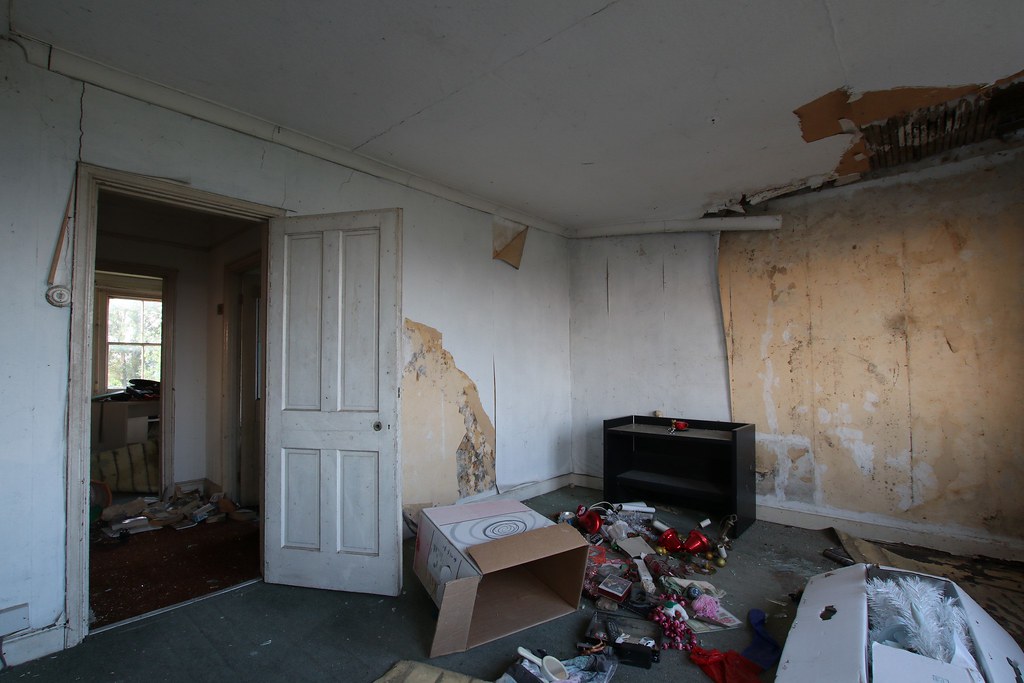 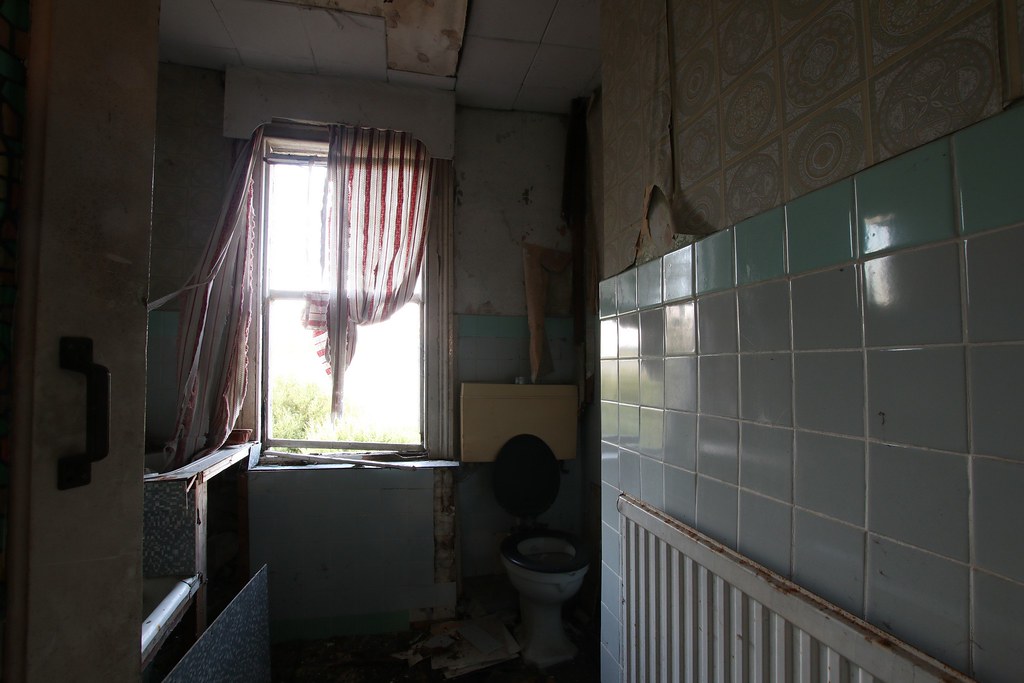 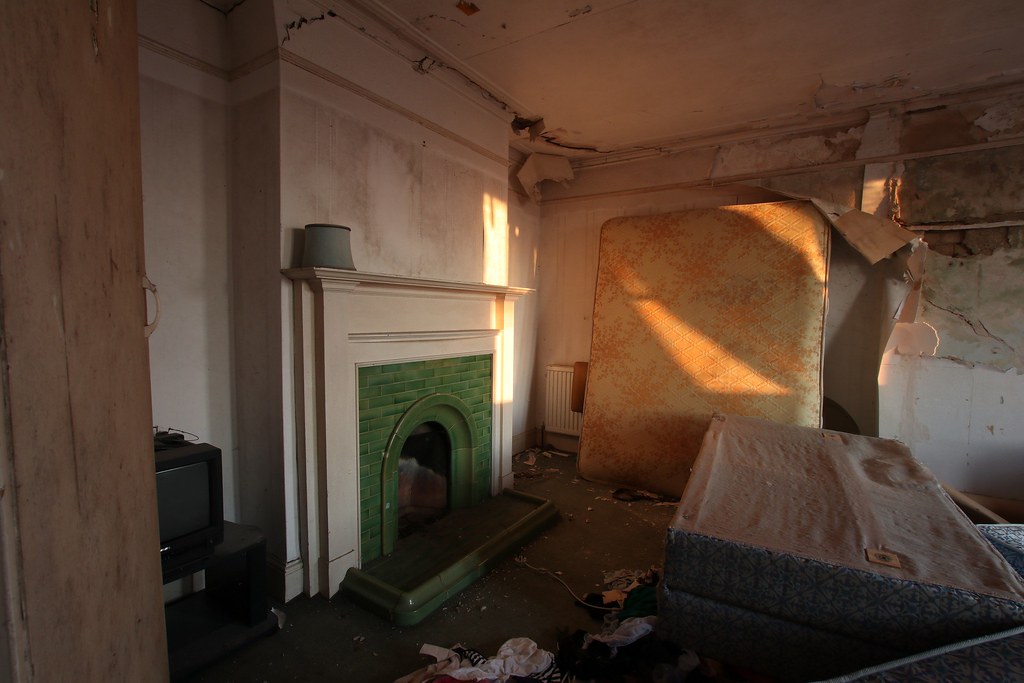 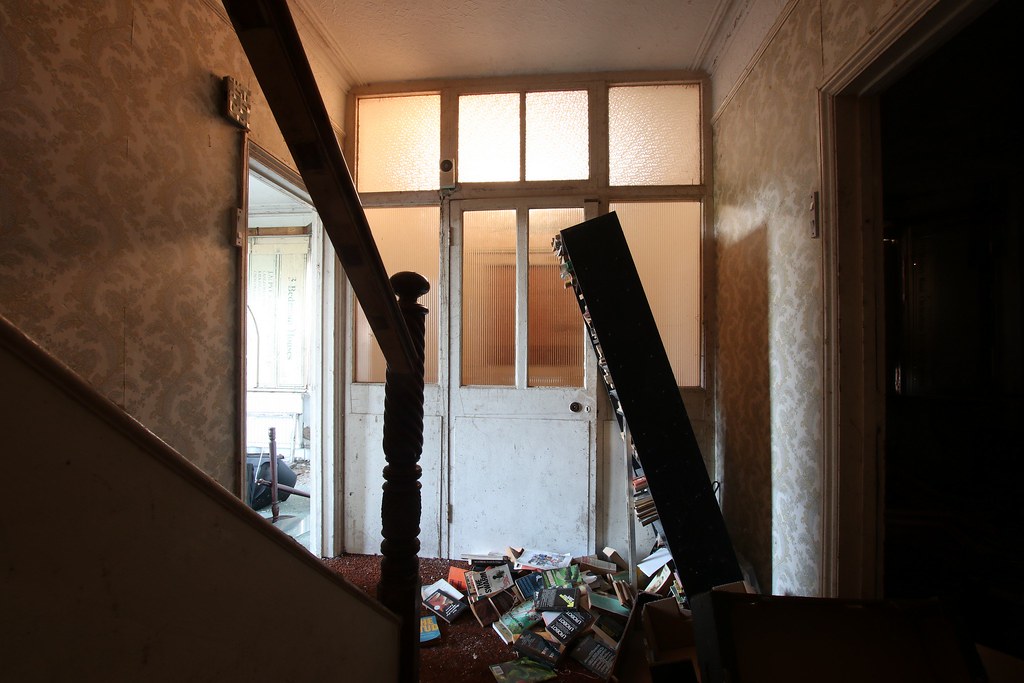 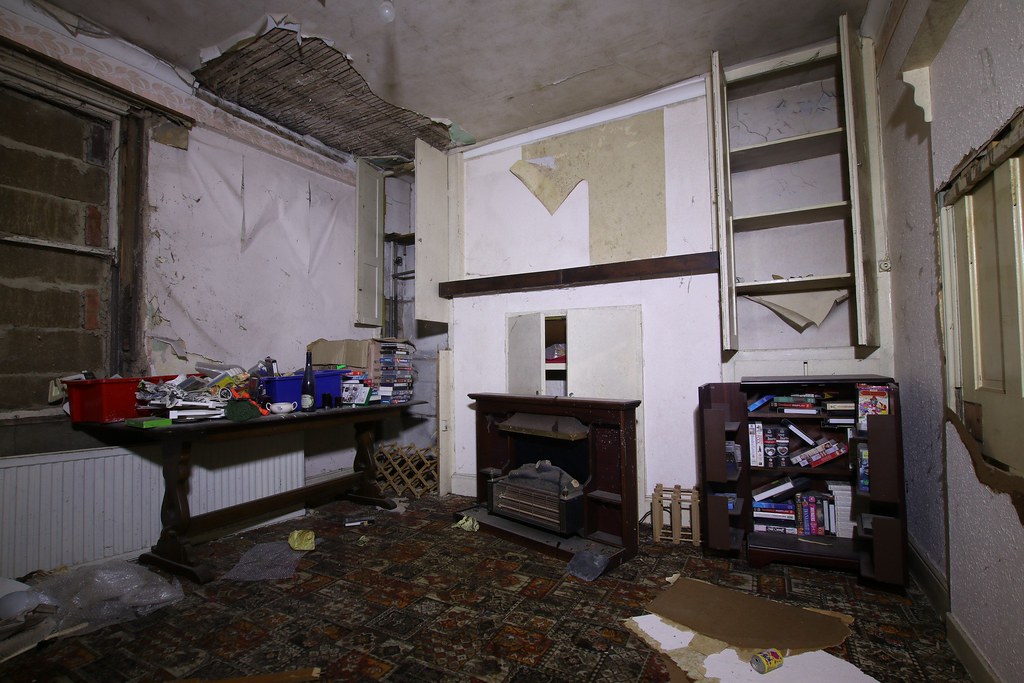 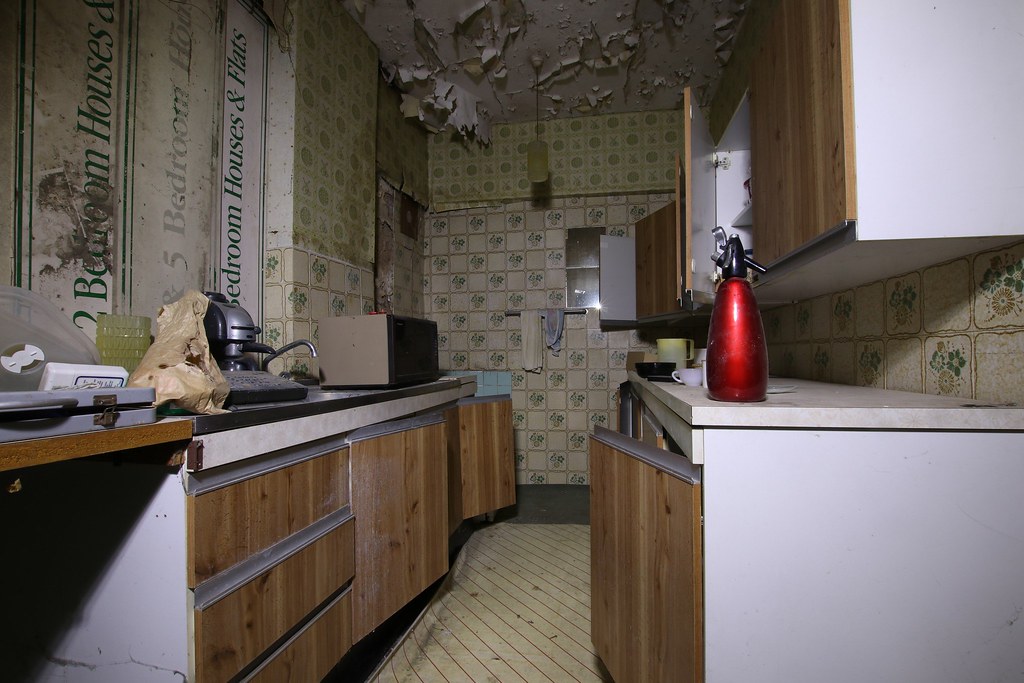 This house I spotted when randomly going through South Wales near the old Medieval 'ghost' village of St. Bride's Netherwent, it was pretty from the outside with all the ivy but other than that it was meh, the only thing left inside was a piano. 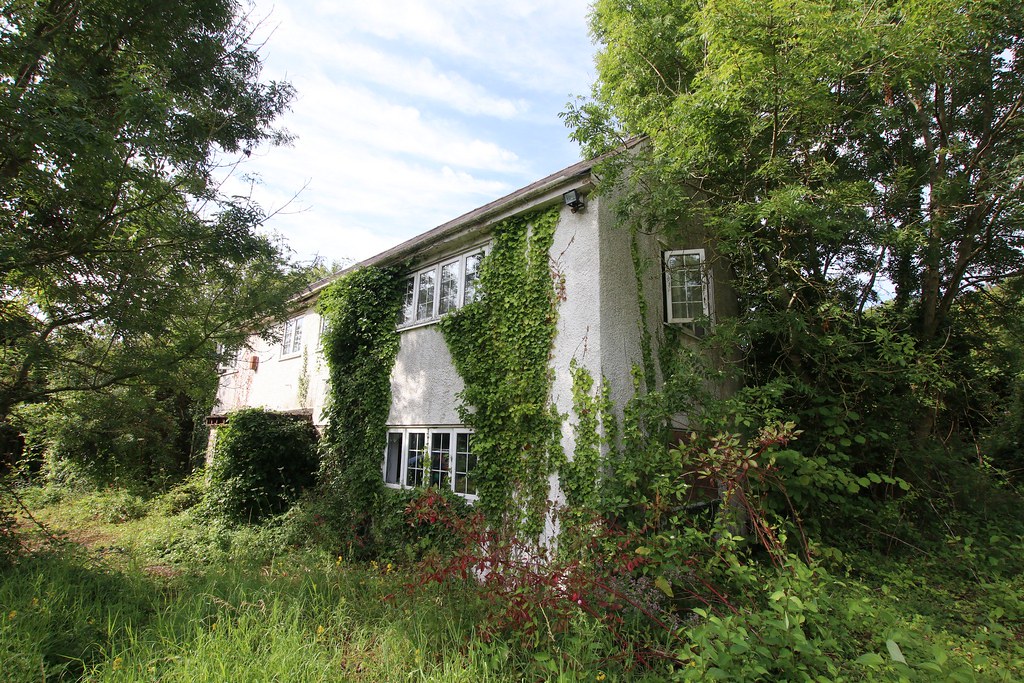 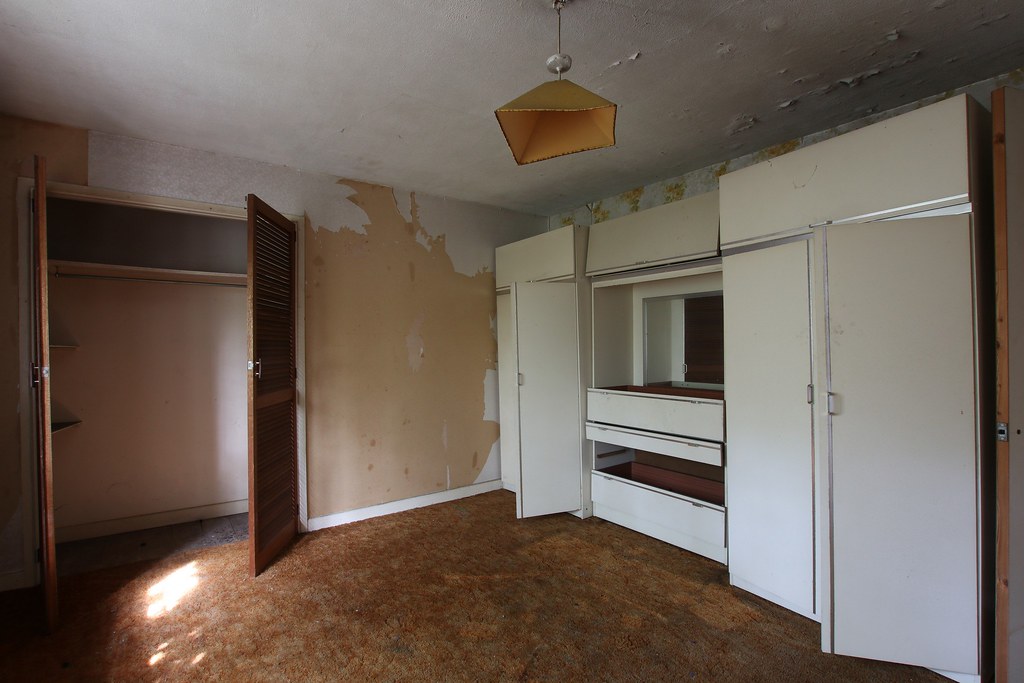 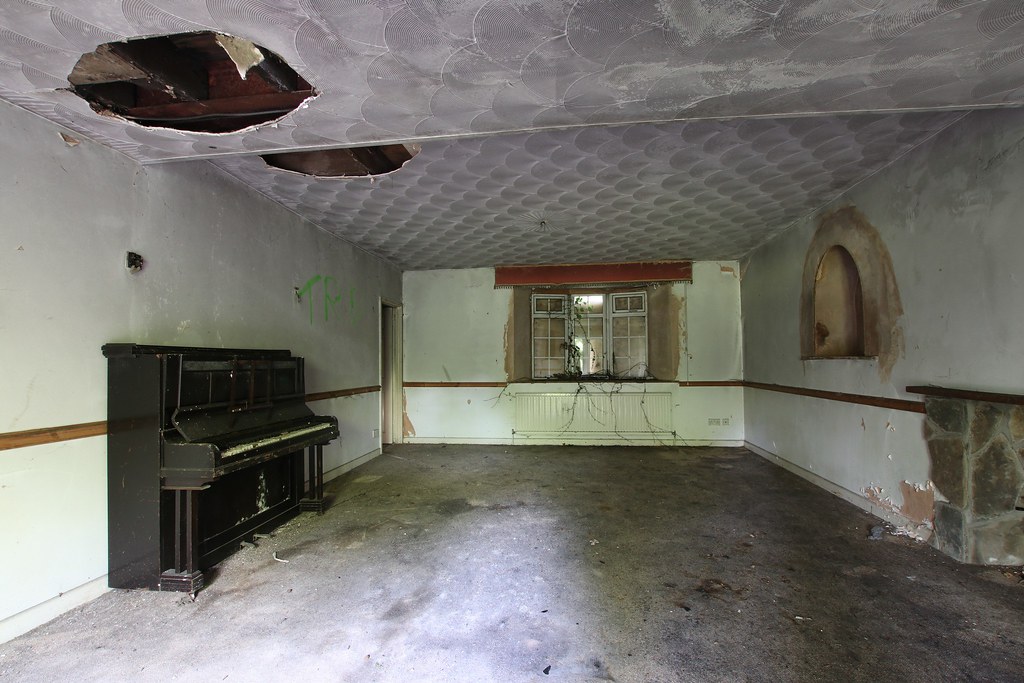 The next property I actually do surprisingly have a proper name for, The Cedars is an abandoned house located in Burland near Nantwich. It was another chance find by myself and was very very very ropey inside. The ground floor was a mess of debris and rubbish and the upstairs had ivy and other plantlife erupting out of the roof. The plot of land had numerous falling down barns and other buildings on it but in the height of summer it was far too overgrown and I was less than enthusiastic about fighting my way through it all to see them. 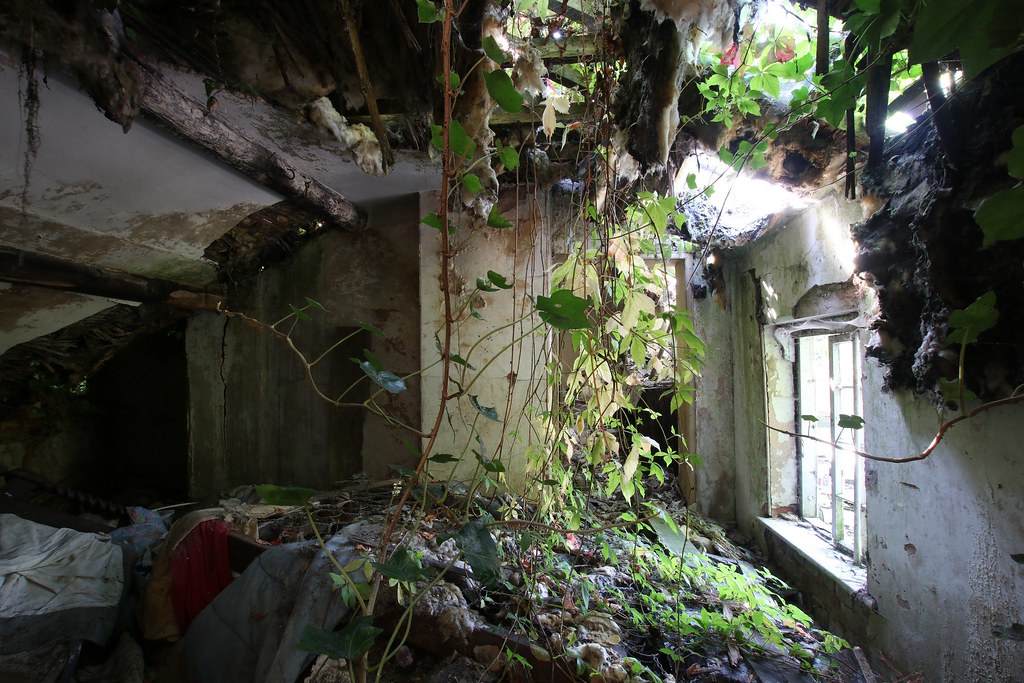 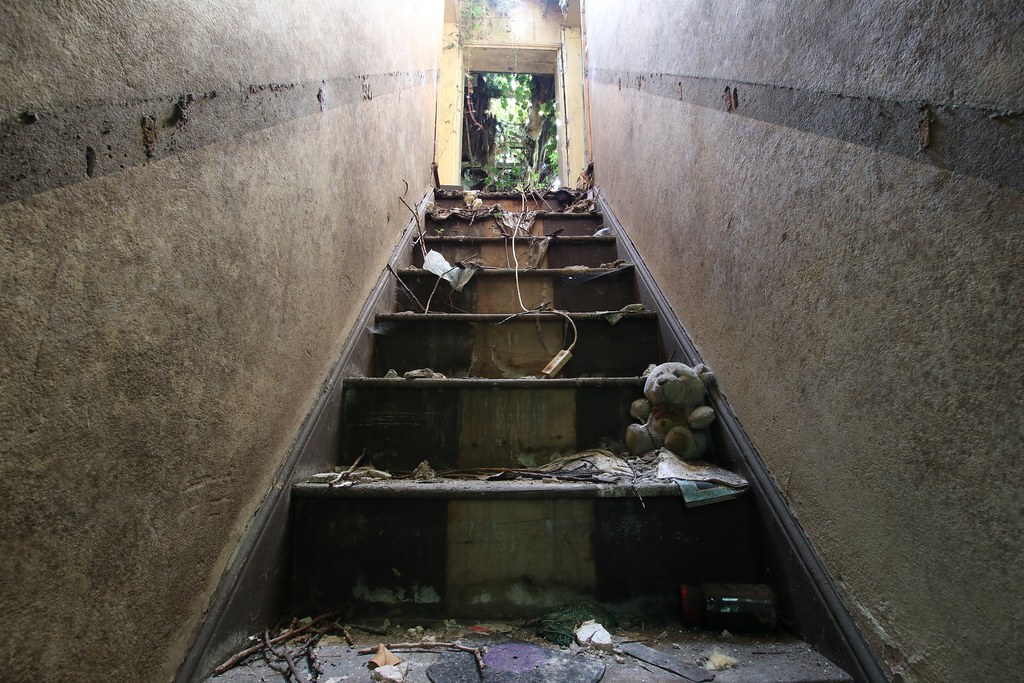 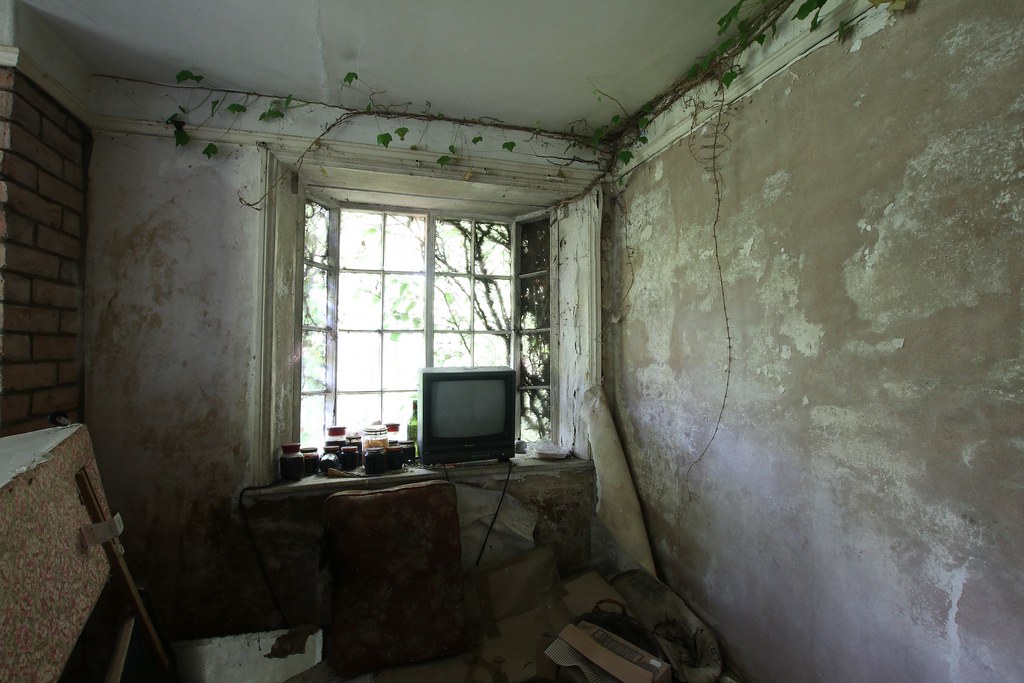 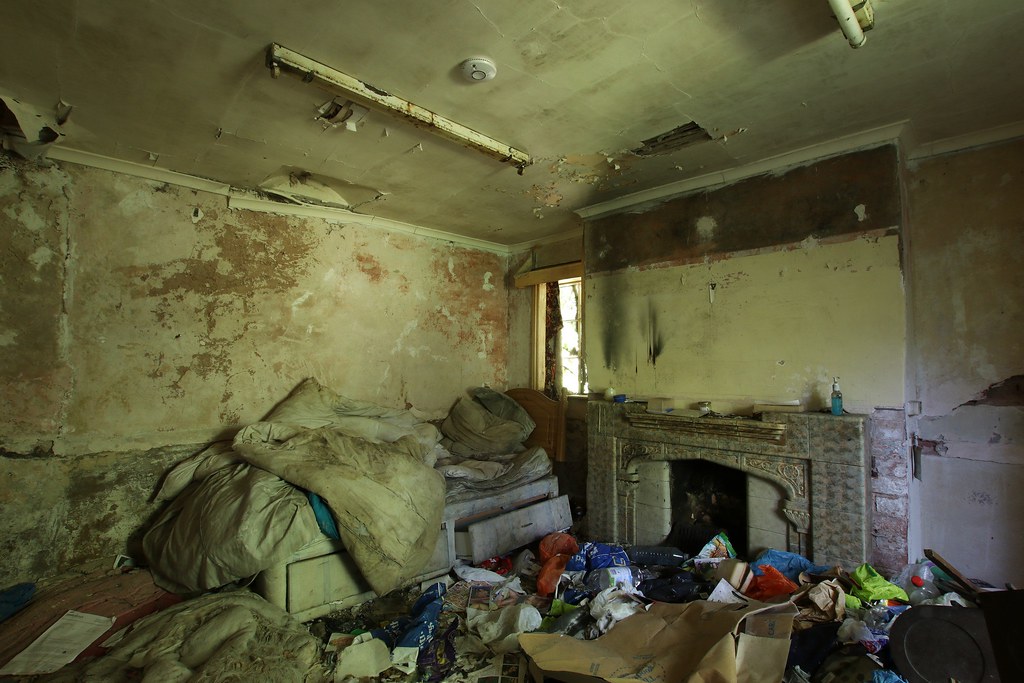 Finally in this ugly collection we have another chance find, this time in Braywoodside just south of Maidenhead. We were heading along the road and I spied a completely overgrown gate so we slammed on the anchors and went for a look - considering the amount of battling through the undergrowth it took to actually get into the house it was far from worth it and was a right disappointment, but if you drive right on past you just never know what you might be missing. 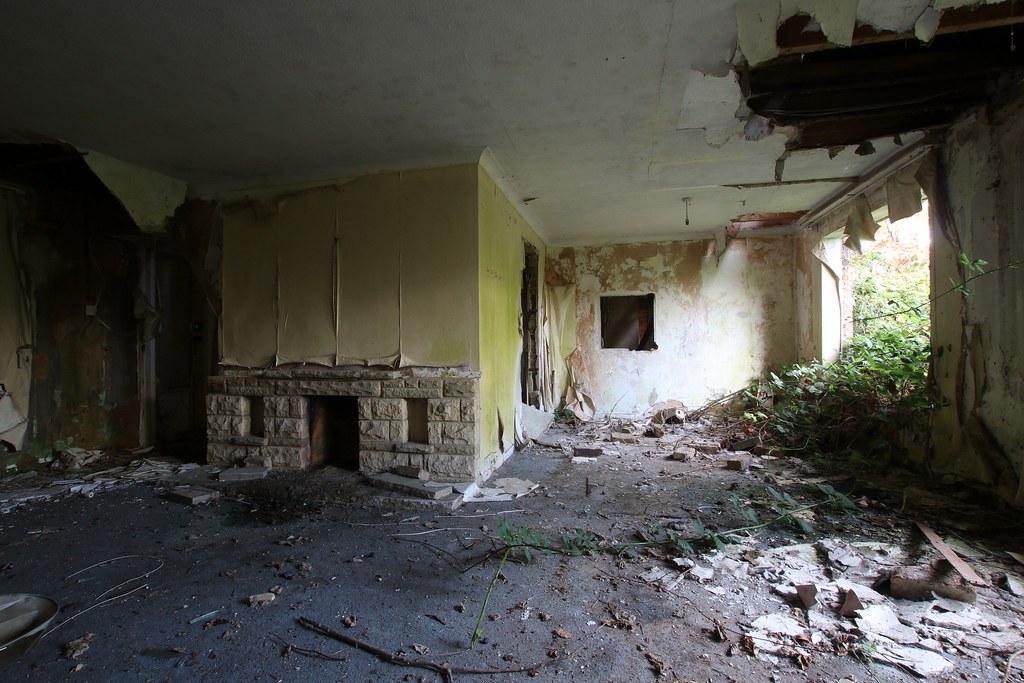 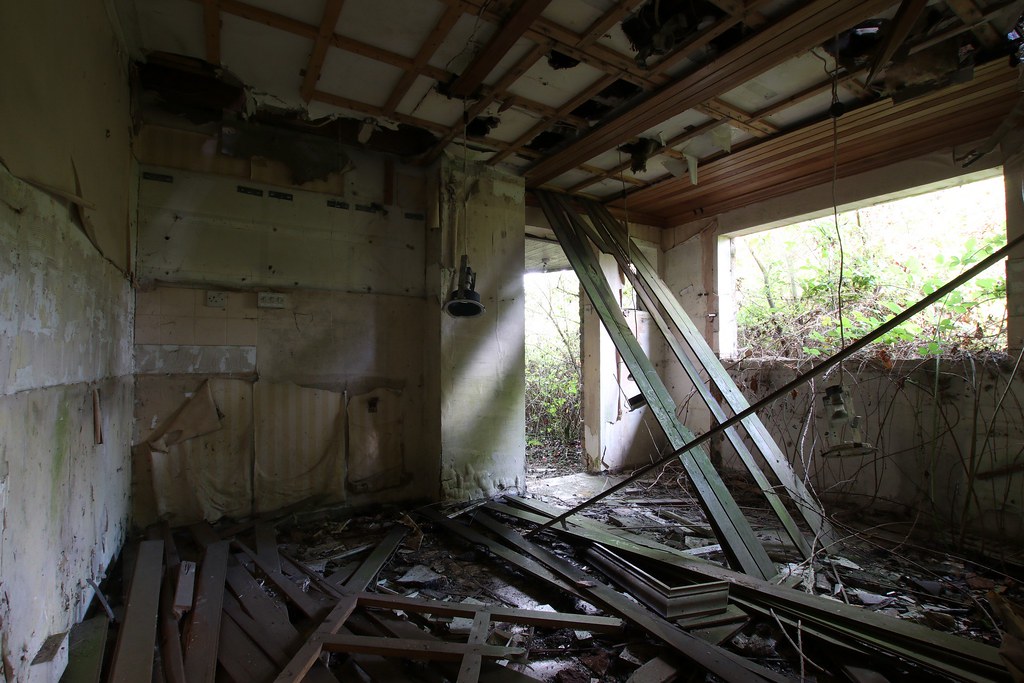 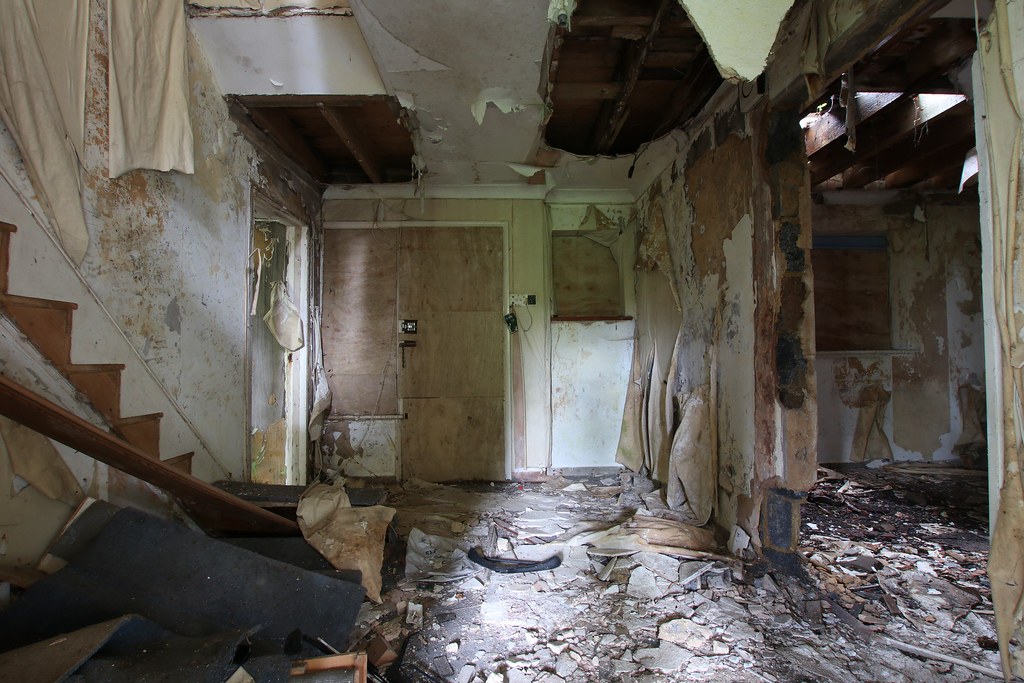 Regular User
You got some derps in 2019 @mookster

Regular User
The old, forgotten & unloved, I see beauty in it all. Derpy goodness, nice collection. I have a few of these myself. Sad really. Glad one of these is being reno`d

Regular User
I’ve stopped by loads of places like this on the west cork coastline. I can’t pass on by “just in case” but short of the stunning views they are usually fairly meh.

28DL Full Member
awsome photos of the second house in Oxfordshire, I went there yesterday but unfortunately, it is now being renovated and all of the stuff from the house binned in a skip, and there is planning permission stuck to one of the big metal fences outside of the house

Ash_saini said:
awsome photos of the second house in Oxfordshire, I went there yesterday but unfortunately, it is now being renovated and all of the stuff from the house binned in a skip, and there is planning permission stuck to one of the big metal fences outside of the house
Click to expand...

Yes they've been renovating it for about four months now, I'm surprised they didn't demolish it tbh.
I'm not from Birmingham.
I don't know where 'Hunters House' is.​

mookster said:
Yes they've been renovating it for about four months now, I'm surprised they didn't demolish it tbh.
Click to expand...

Ok, I thought it was less time than that because the last time I went past was summer 2019 and I was hoping to explore but police were standing at the front door and garage doors but I'm not sure why they were there for

mookster said:
Yes they've been renovating it for about four months now, I'm surprised they didn't demolish it tbh.
Click to expand...

I found this place quite easily because it’s nice & local to me but when I searched up on google maps, I noticed the old “for sale” sign is now a “sold” sign so never bothered to check it out.. it’s a shame there’s not more locations in Oxfordshire, they seem to be demolished/renovated so quickly
You must log in or register to reply here.
Share:
Facebook Twitter Reddit Pinterest Tumblr WhatsApp Email Link