Regular User
One of many sets of decent tunnels that have been filled in and lost forever.

Visited with @Grom on a baking hot day. This is easily my favourite way to keep cool, other than drinking a fuck load of beer.

W. T. Henley was a cable/wire company that was founded in a small London-based workshop in 1837. William Thomas Henley is famous for having converted his old lathe into a wiring covering machine which was used to cover wire with silk and cotton as this was in high demand at the time for electromagnetic apparatus. It is reported that Henley’s company progressed at an impressive rate and that he pioneered the submarine cable field (laying cables on the sea bed between land-based stations to carry telecommunication signals across stretches of ocean).It was Henley’s dream that all of civilisation would eventually be linked together telegraphically.

As WT Henley’s Telegraph Works continued to prosper, Henley decided to purchase a factory at North Woolwich beside the Thames in 1859 for £8,000. It is said that this development led to the laying of the Persian Gulf telegraph cable which is 1615 miles long, for the Indian Government. As a result, by the end of 1873 Henley’s Woolwich site had spread to cover some sixteen acres and his company also included three cable laying ships and a four-hundred-foot wharf to allow five-hundred-ton ships to load and unload their cargo. Sadly, Henley died in 1882; however, his company continued to grow in his absence and went on to form branches across the country.

By 1906 work on a new factory in Gravesend was completed. The new factory is said to have been an impressive development and it included extensive, purpose-built, laboratories and a modern reinforced concrete air-raid shelter under London Road that could hold approximately two-thousand people. The tunnels were built into old caves within the Rosherville Gardens – an area of land located between the cable works and the cliff face. It is likely that the air-raid shelter was factory-owned but also open to the public as Henley’s company did not actually own Rosherville Gardens at the time and it featured a number of amenities and six entrances. Henley’s company continued to thrive as the Victorian era ended; however, its success can be linked directly to the Great War as it was a catalyst for technological and industrial development and change. By the Second World War, Henley’s company was publicly praised for its contribution towards King and Country – particularly its contribution to ‘Operation Pluto’ (the construction of petrol pipelines across the English Channel). Despite this success, a decision was made to close the main Henley factory at Woolwich due to the repeated damaged it suffered during the war years. A new factory was subsequently built at Birtley in the North East due to its reputation for being a ‘misty valley’ that made it difficult for the Luftwaffe to target factories, and this was completed in 1950.

Sadly, a change of events occurred in 1958 when AEI acquired Henley’s company, having already taken over Siemens Bros in 1953. However, AEI is now the world’s oldest cable company and recently celebrated its one-hundred and seventy-fifth anniversary. Unfortunately, Henley’s Gravesend site was closed in 2008, though, due to it being ‘no longer viable to operate because of strong European competition’. 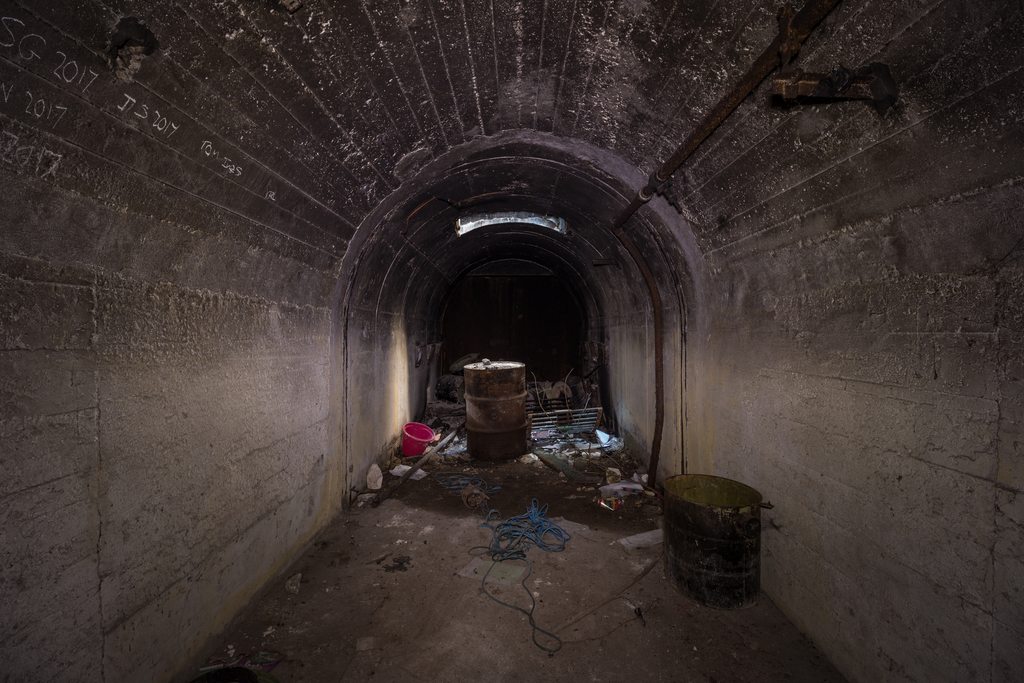 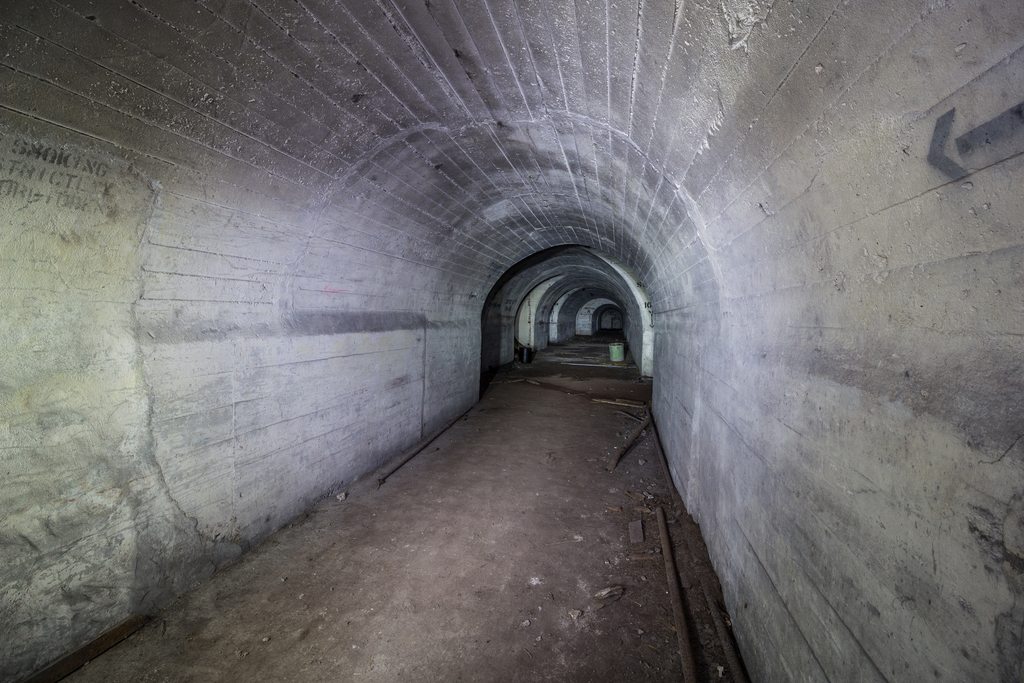 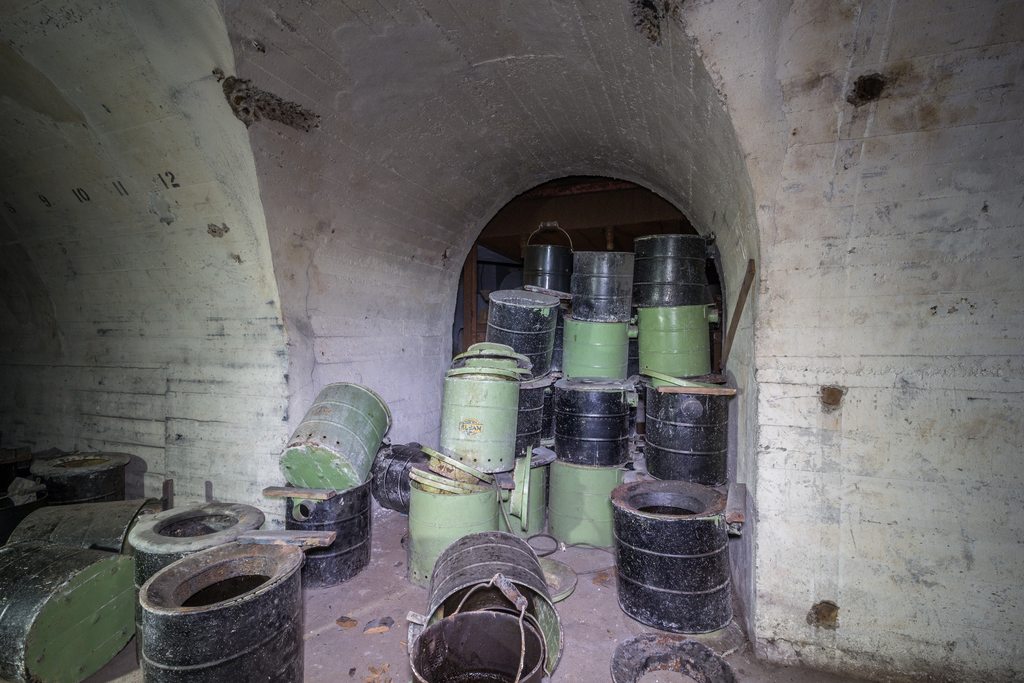 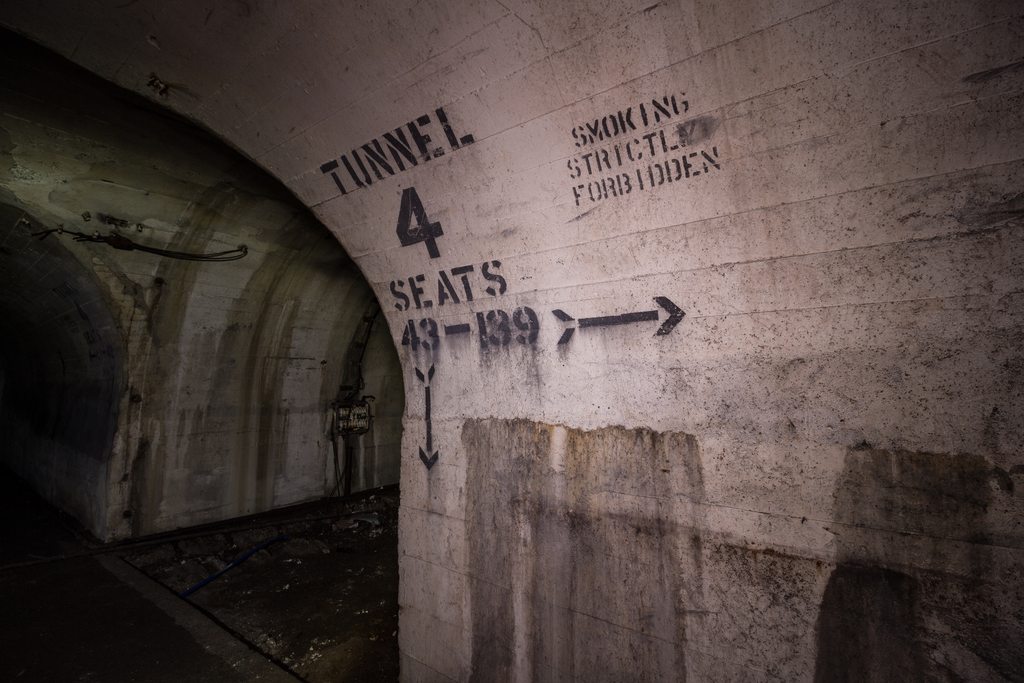 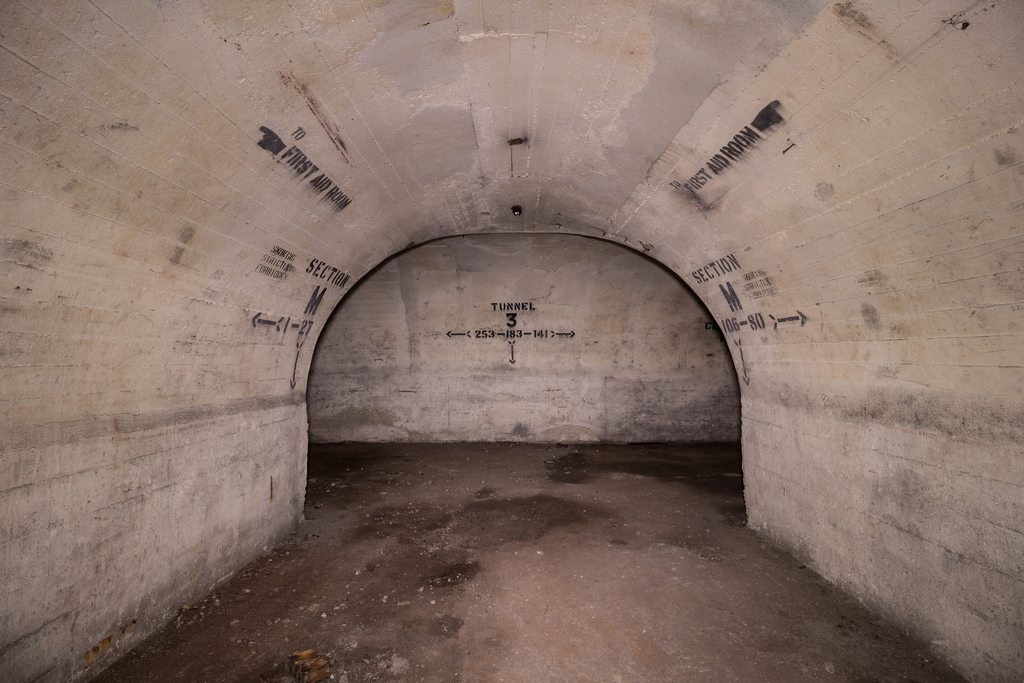 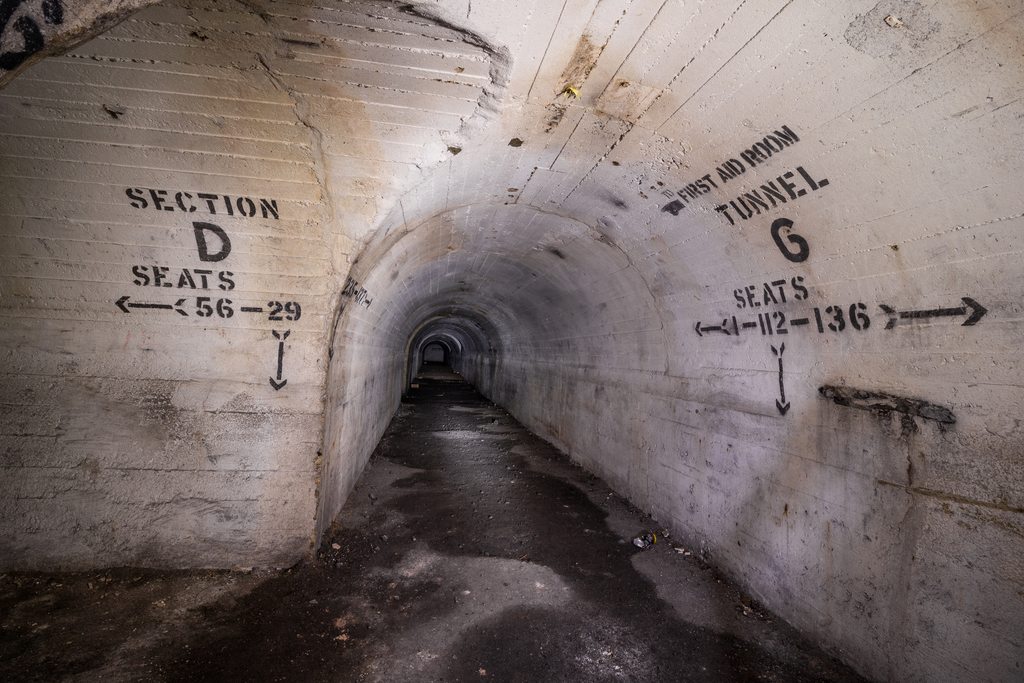 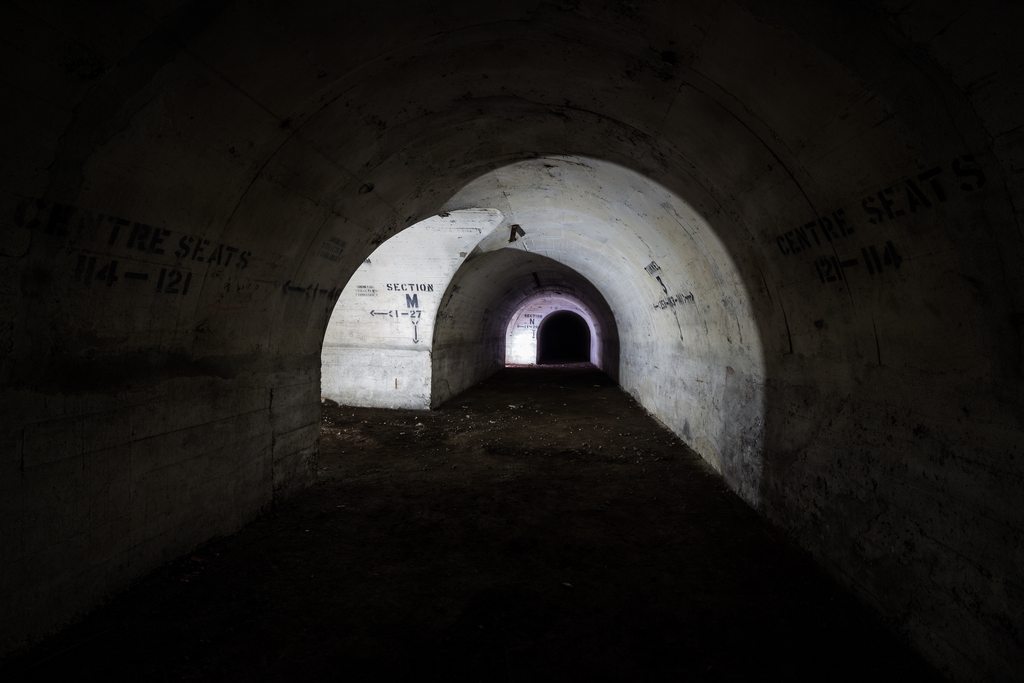 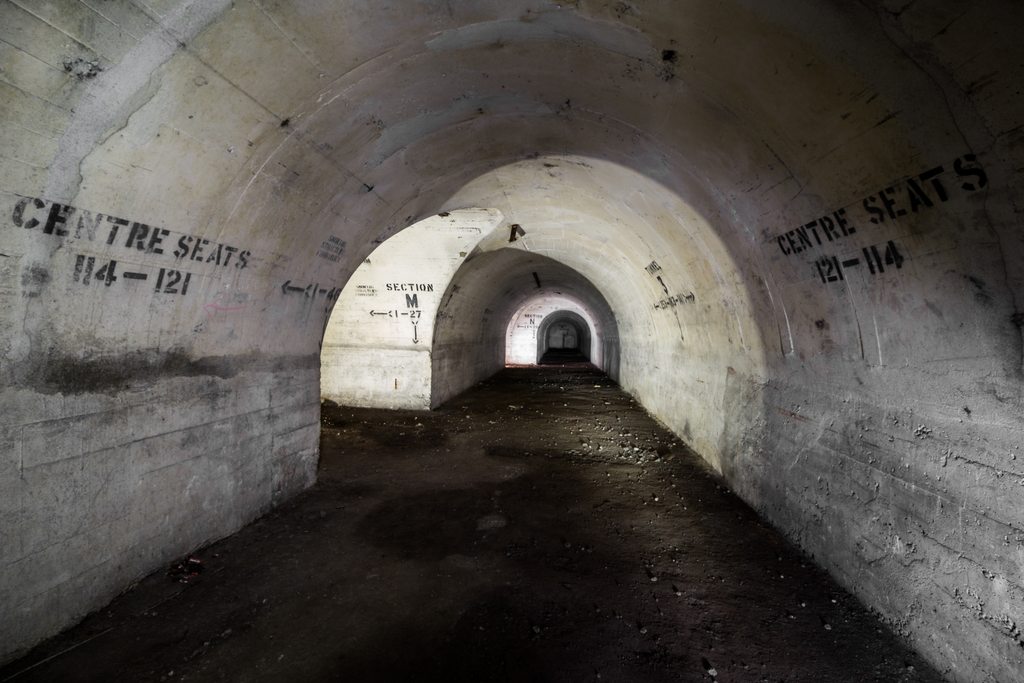 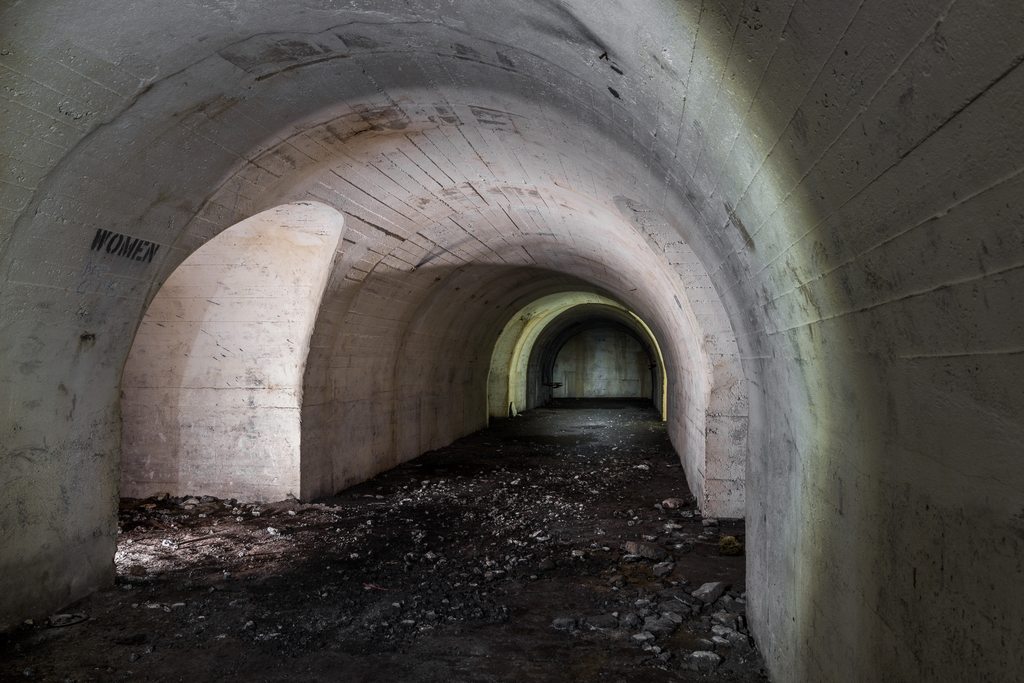 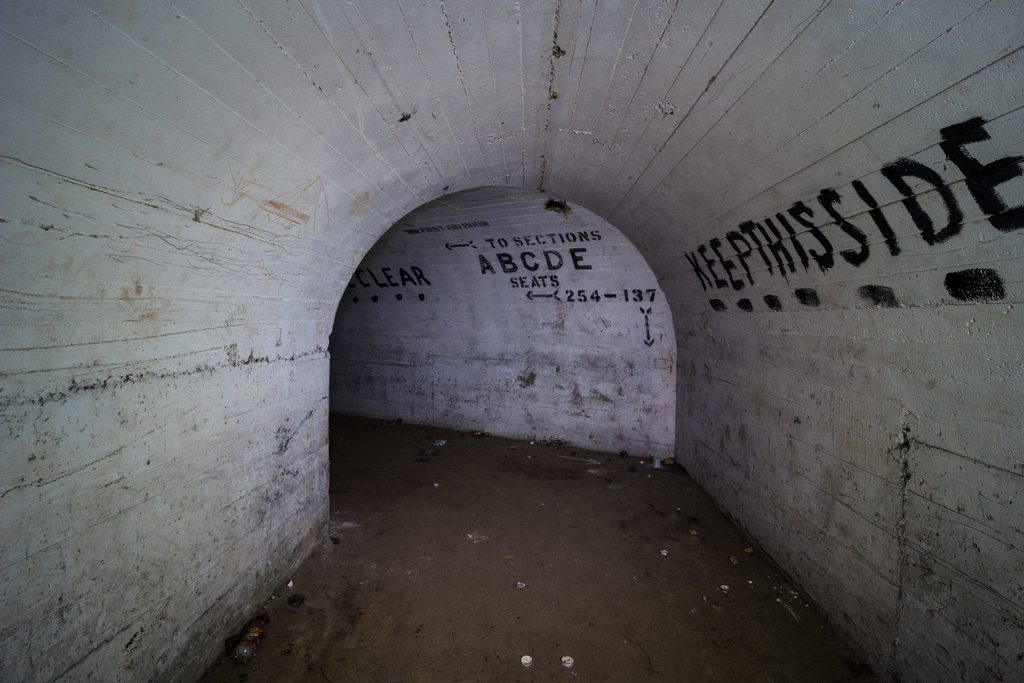 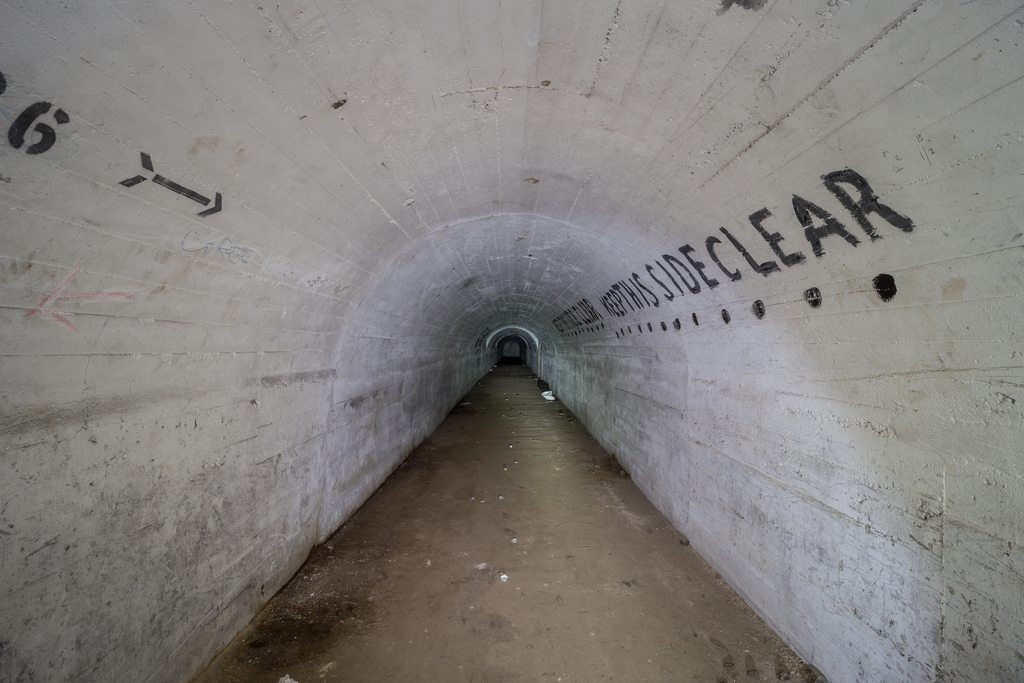 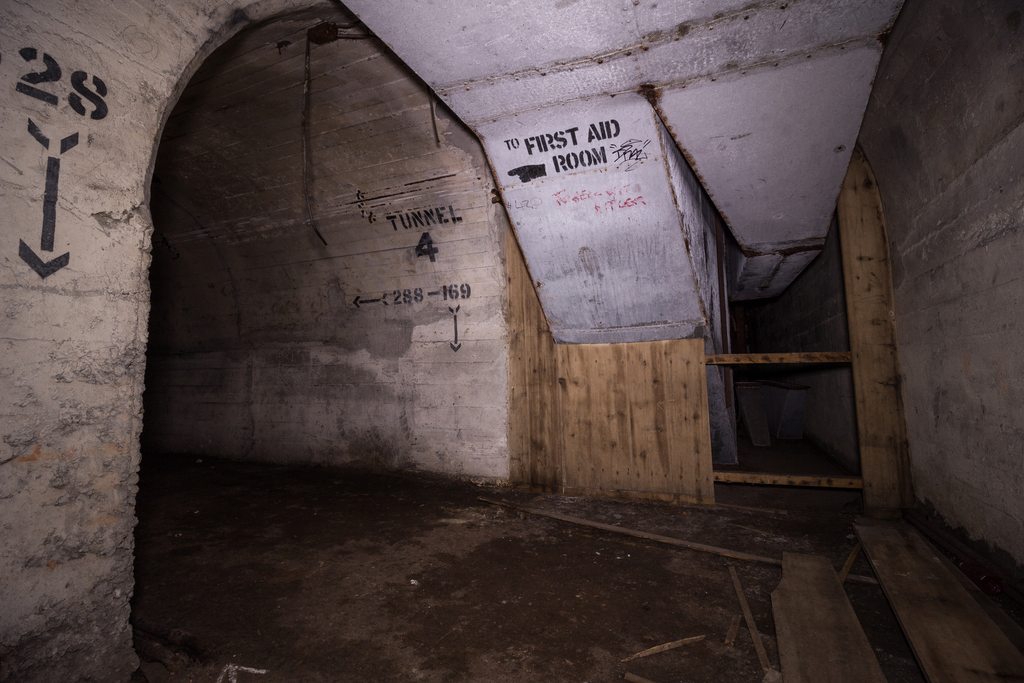 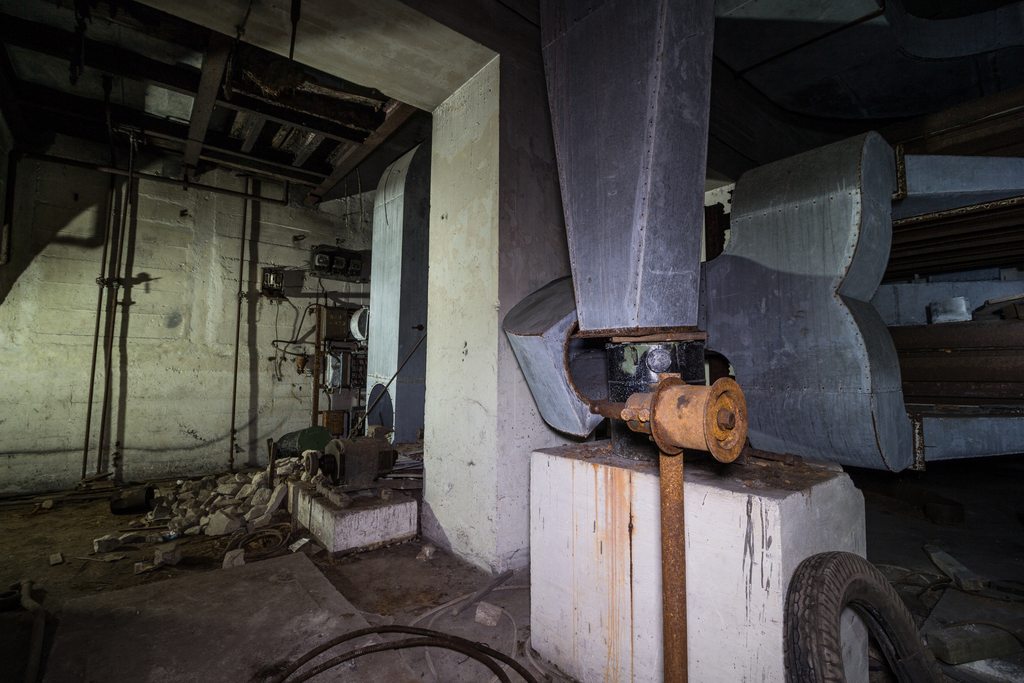 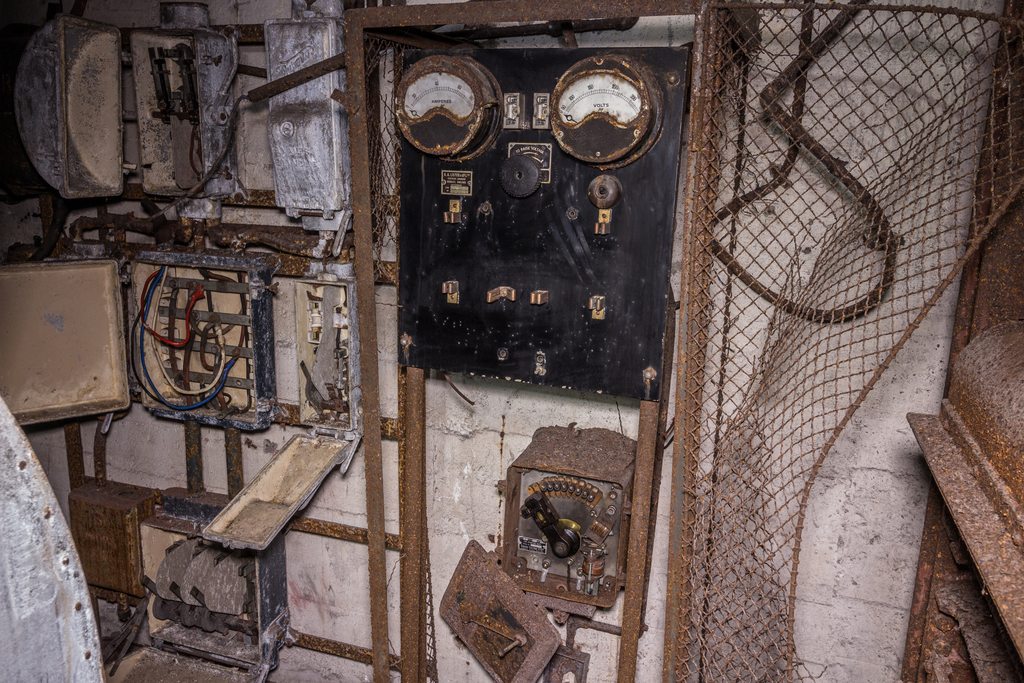 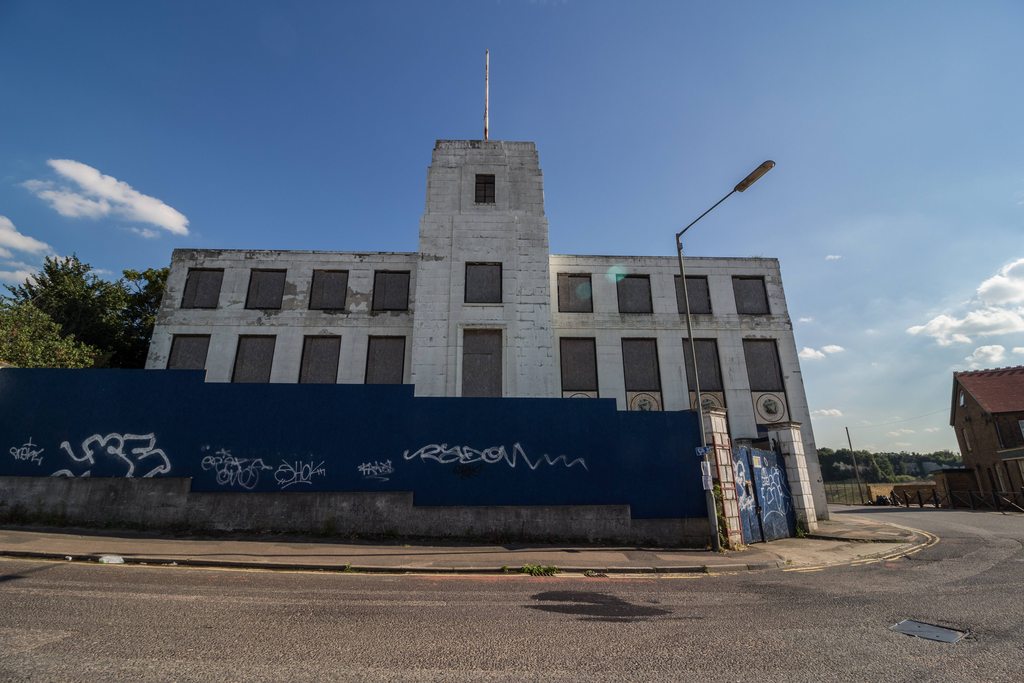 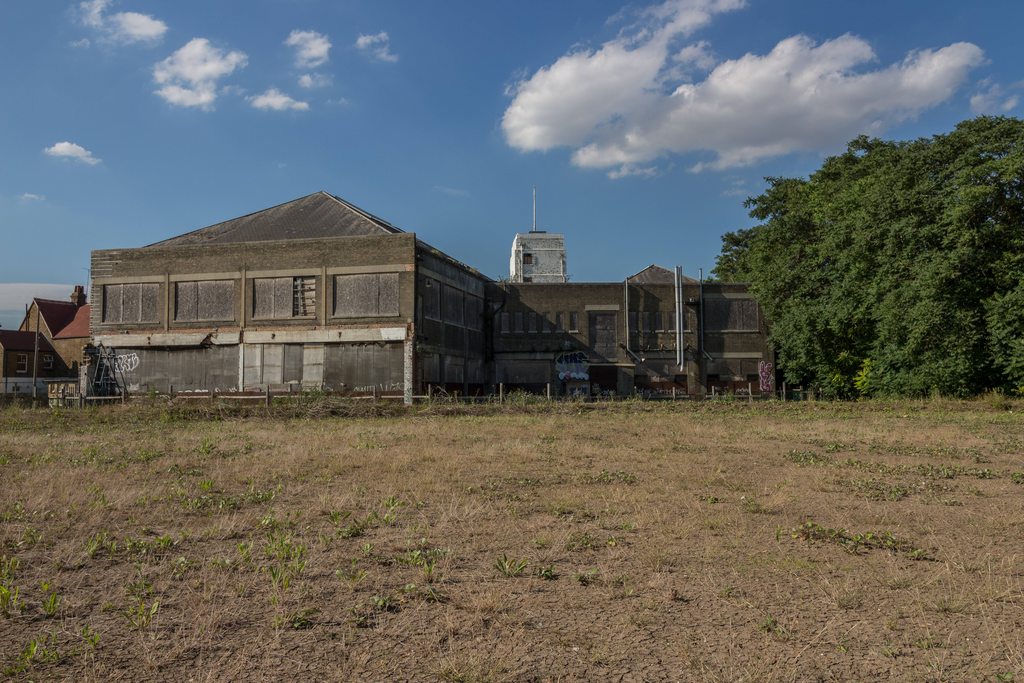 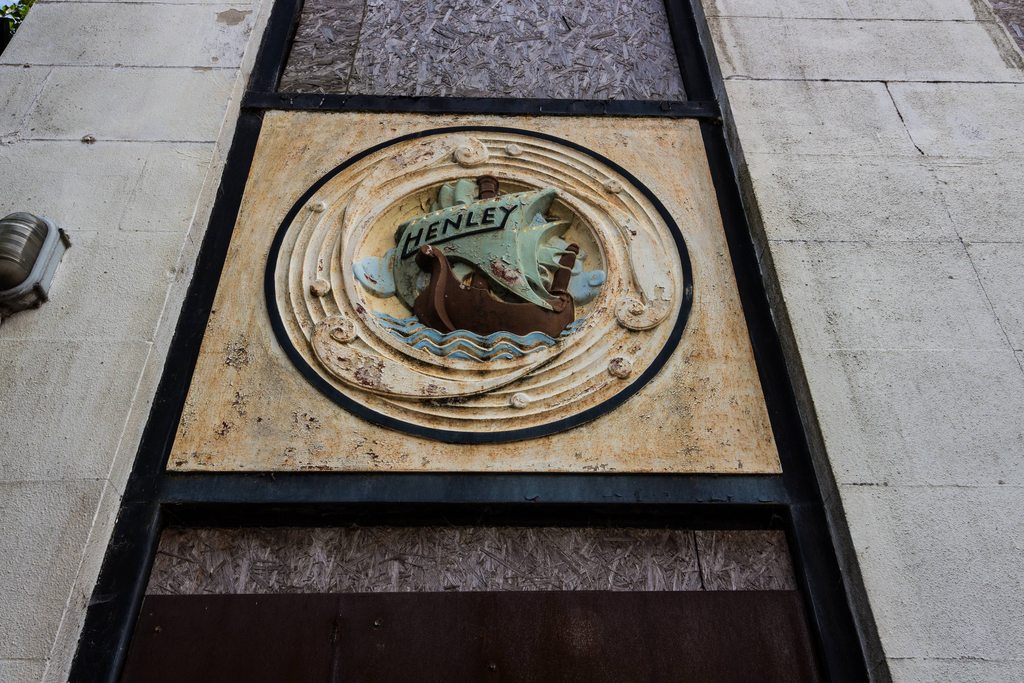 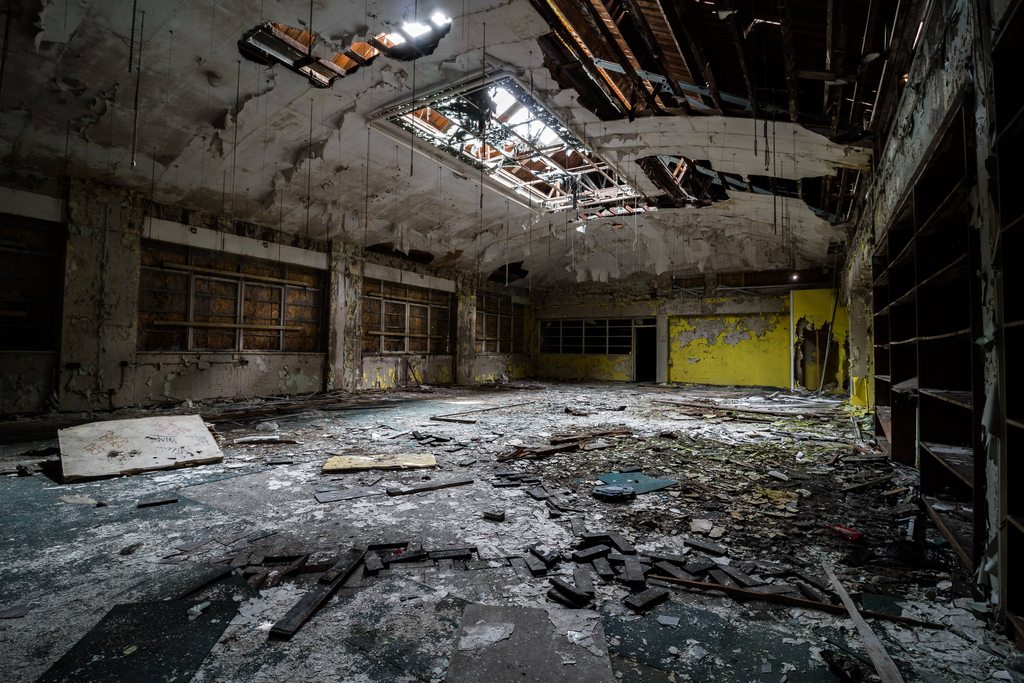 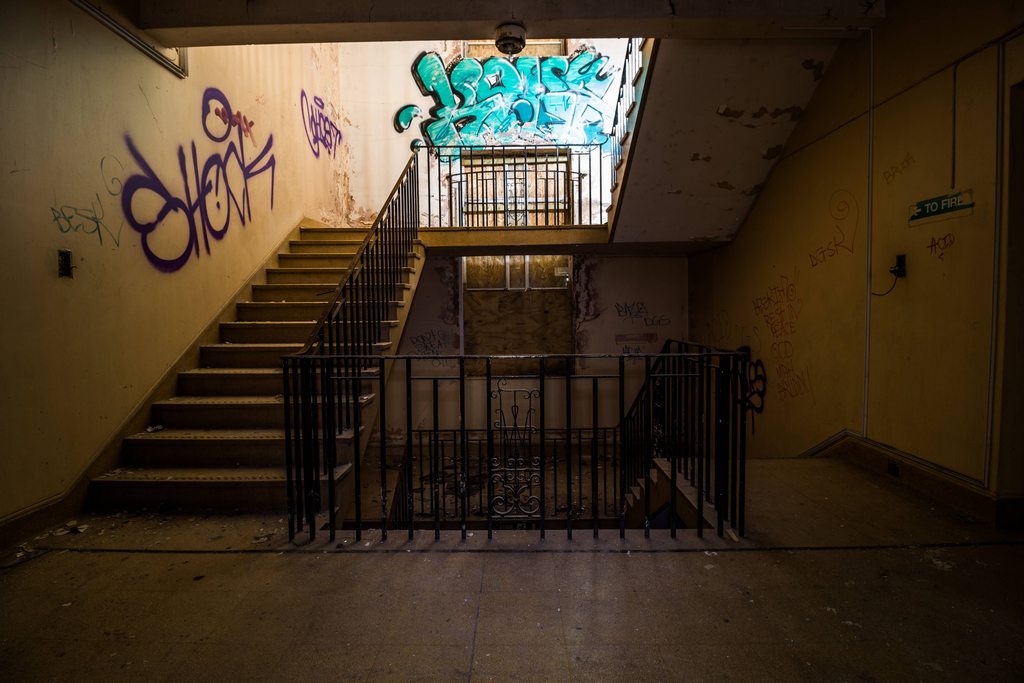 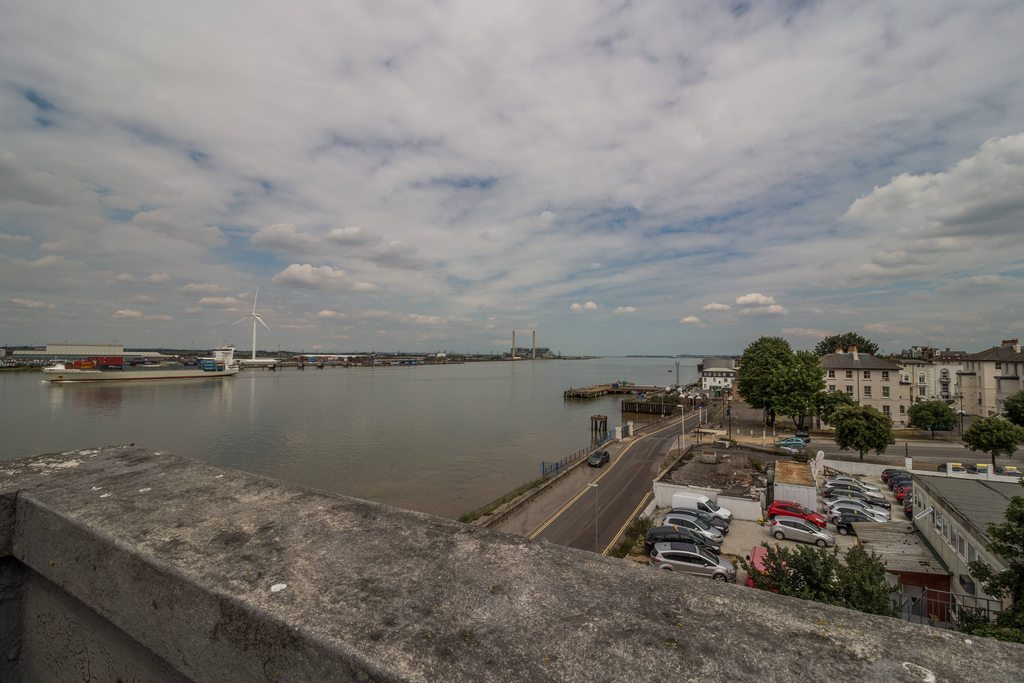 28DL Full Member
Yet another cracking report and great pictures .

Regular User
I really liked that building, completely messed up inside but the Art Deco design is really nice. Great tunnels too, shame they got buried in.

Grom said:
I really liked that building, completely messed up inside but the Art Deco design is really nice. Great tunnels too, shame they got buried in.
Click to expand...

Yeah it was a fun day out. Fuck the summer heat, I’d rather be underground hahaha!
D

28DL Full Member
Awesome report, those tunnels are insane, what a waste of a beautiful art deco building too. Really glad to see pics inside though cos I never managed it!