Regular User
As part of another backlog of our West Country Trip, @mookster, our American Explorer Friend @cgrizzy and myself traveled to this rather derpy site. It's one of the list but little of interest remains inside; though its quite large, with long concrete voids with some pretty good Graffiti in places.

Not much was going on inside; except some kids with a makeshift skate park in the middle who seemed slightly suprised to spot us. There is some really cool shots of nature reclaiming in here; lots growing everywhere and areas have collapsed.

The Dries in Wenford were built in the early part of the 20th century (likely post-1907) to serve the local china clay pit at Stannon on Bodmin Moor.

China Clay in liquid form was carried in a pipeline from the pit to the settling tanks behind the dries.

The dries operated until the final closure in 2002 (aside from a brief closure during WW2). The works were originally built by the Stannon China Clay Company, but were acquired by English China Clays in 1919. The choice of site was heavily influenced by the presence of an existing railway line leading from Wenford Bridge which was originally constructed to carry granite from the nearby De Lank quarries. The dry was built adjacent to the railway line and a large private siding was built to connect to the network. 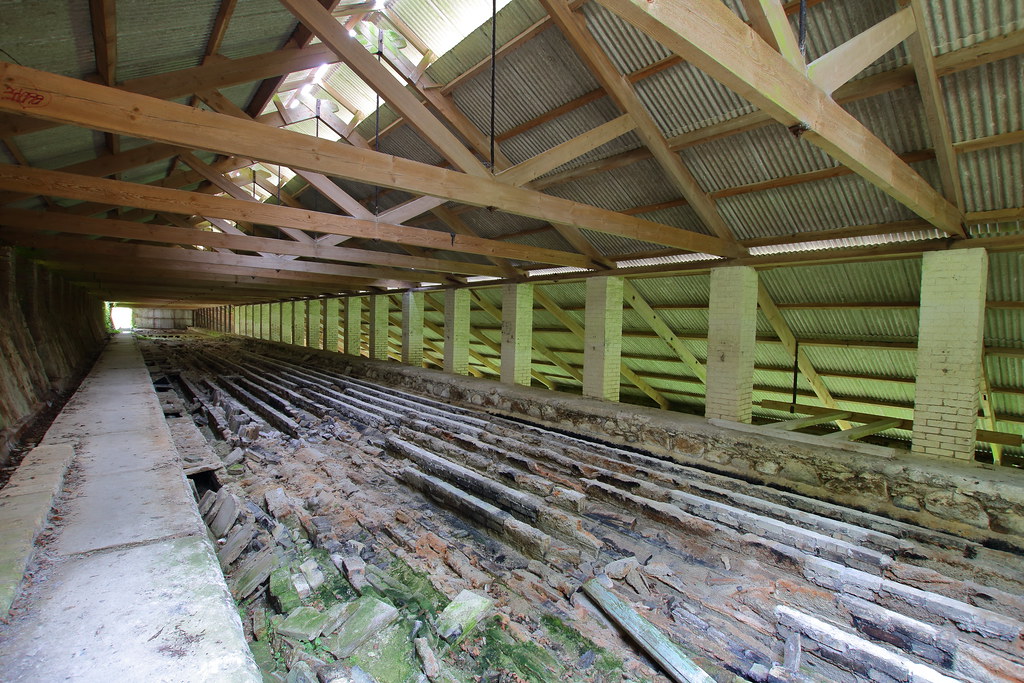 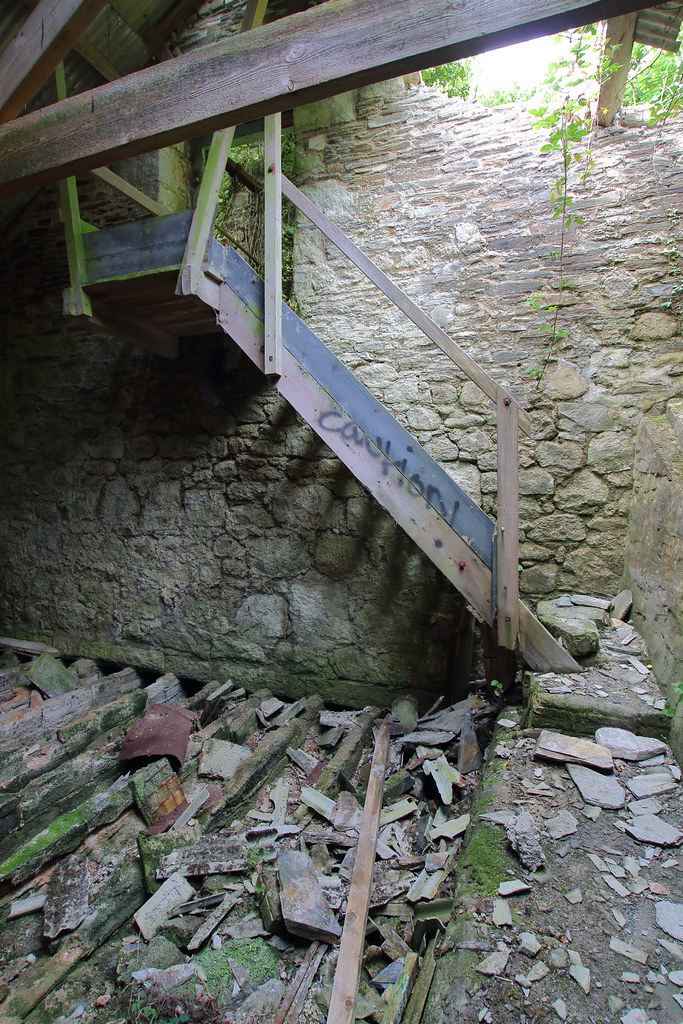 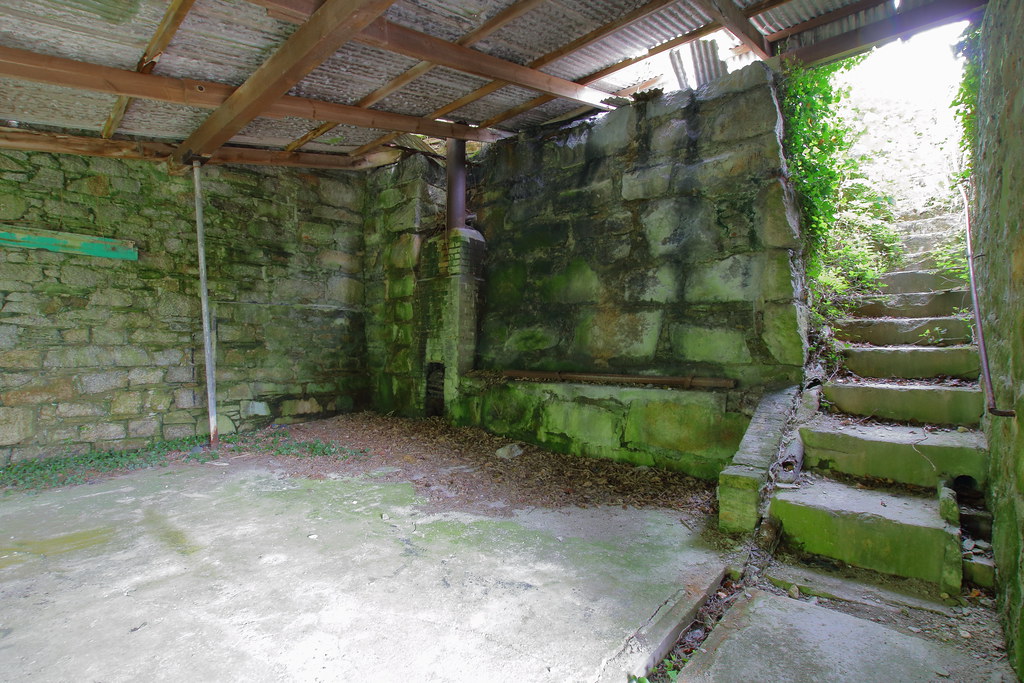 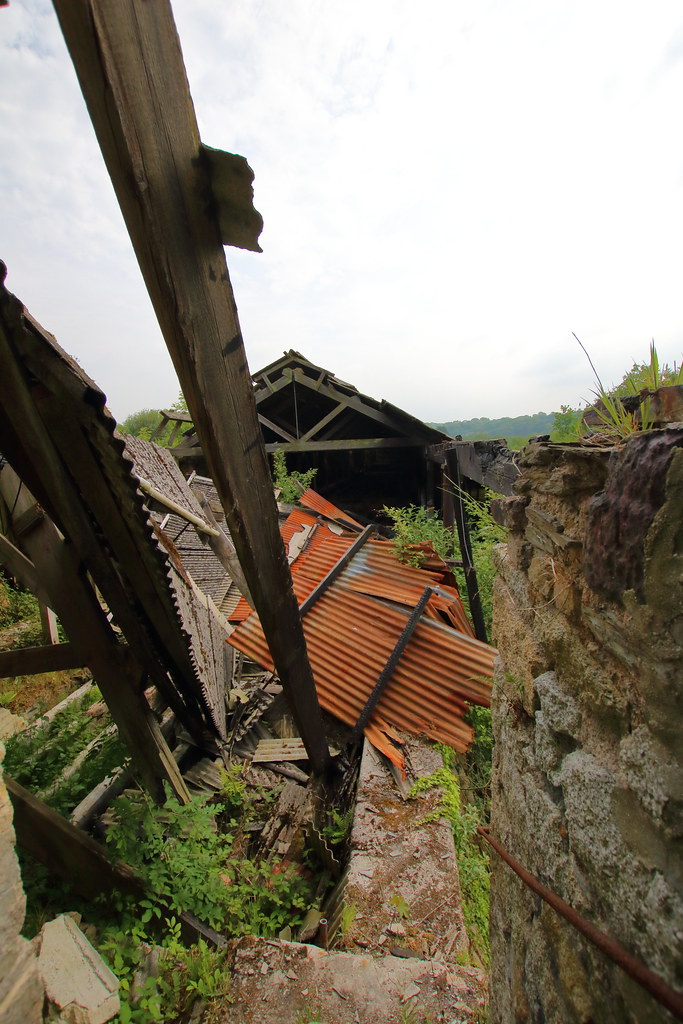 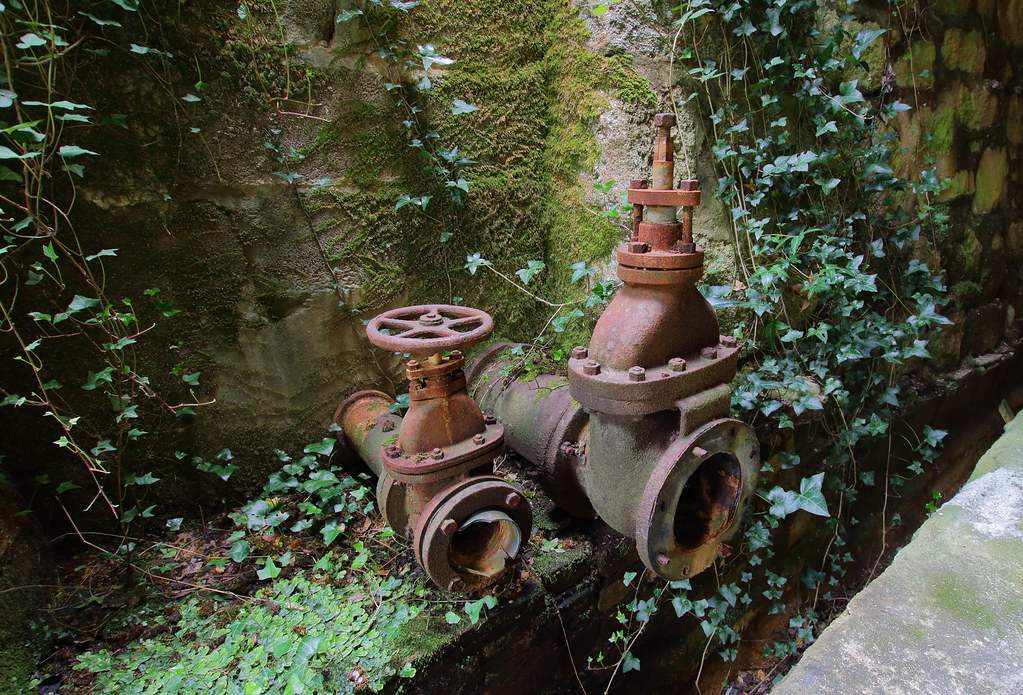 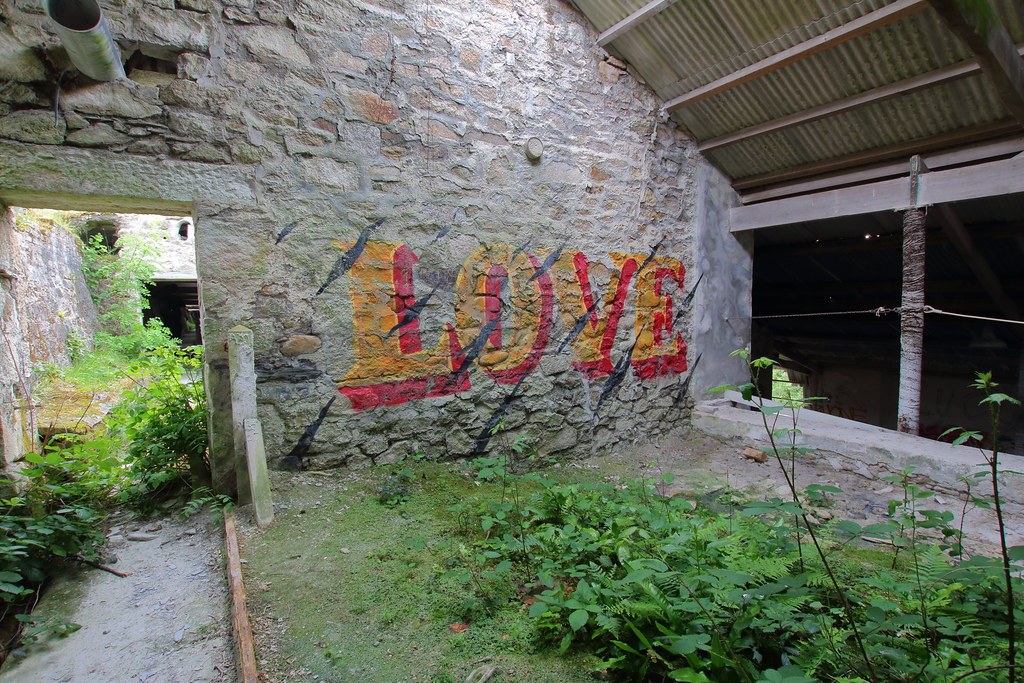 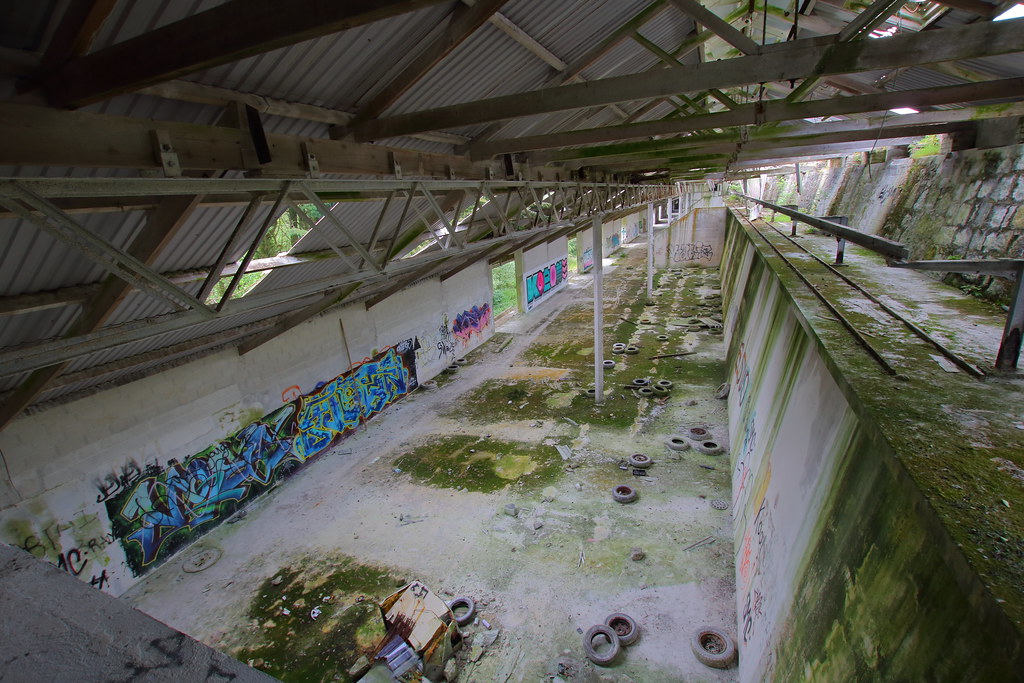 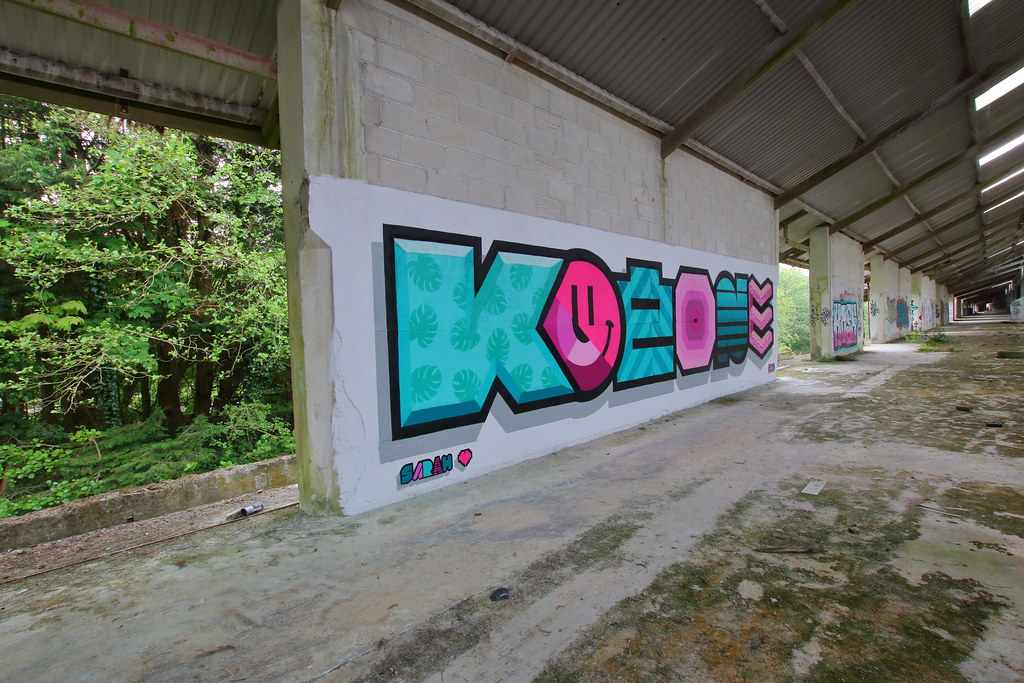 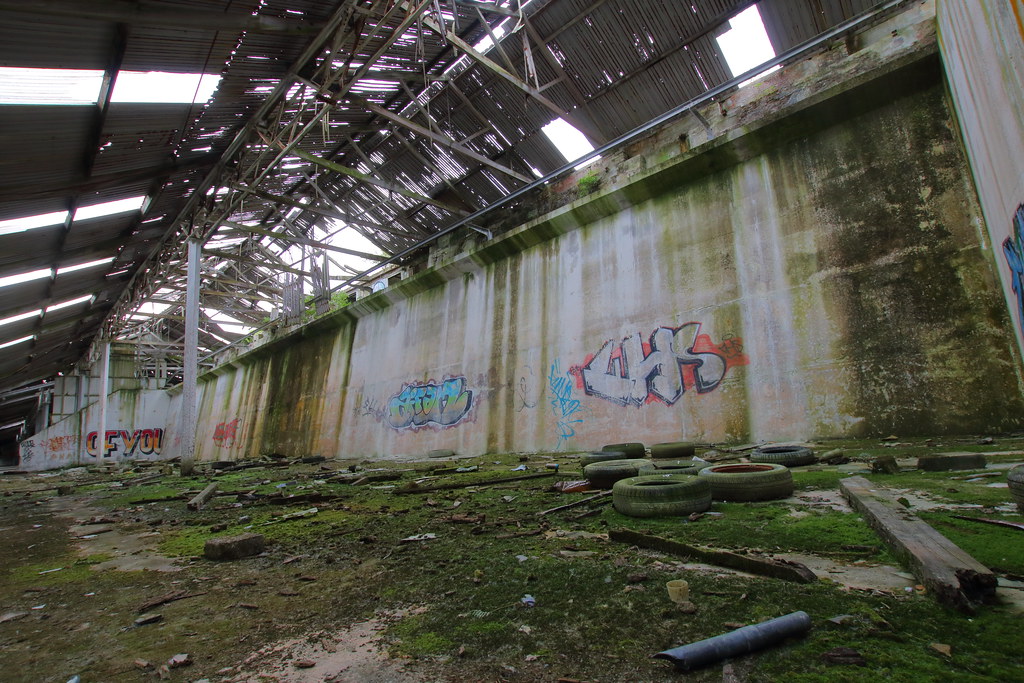 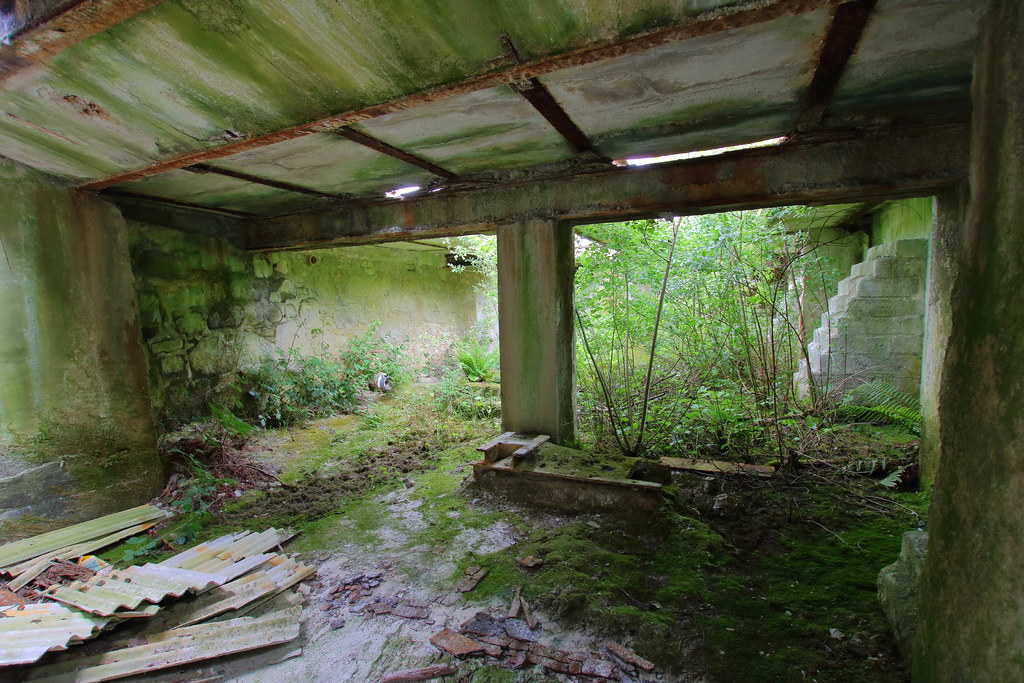 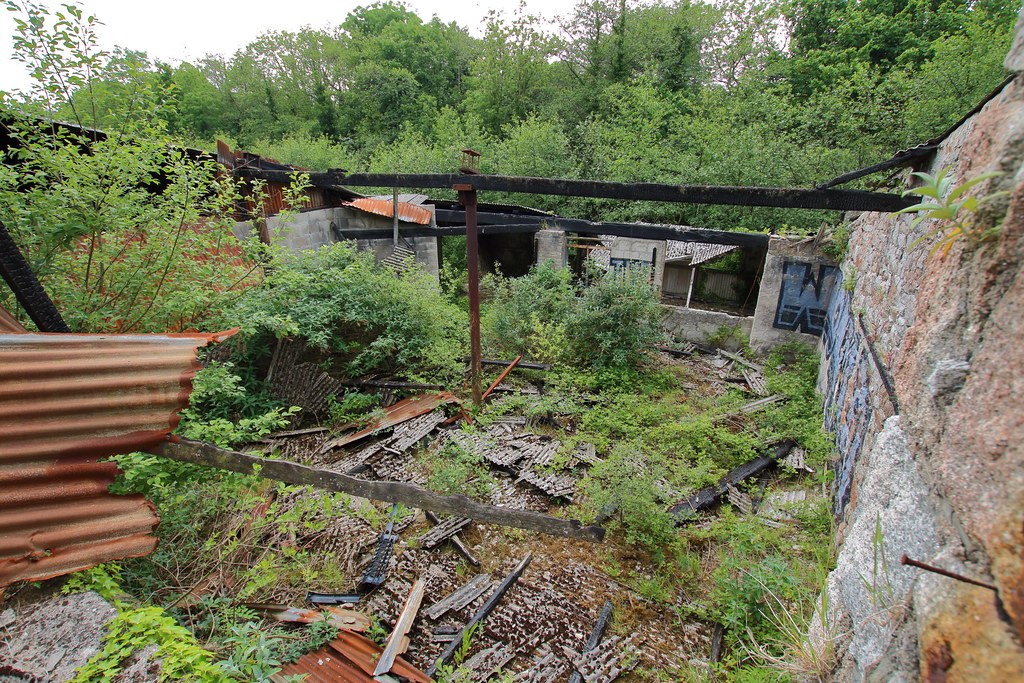