Regular User
As part of mine, @Landie_Man and @cgrizzy Westcountry roadtrip it would have been rude to not see an example of an almost uniquely Cornish industrial specialty.

The Wenford Dries were built in the early part of the 20th century (probably post-1907) to serve the china clay pit at Stannon on Bodmin Moor some 7.2km to the north east. Liquid china clay was carried in a pipeline from the pit to the settling tanks behind the dries. The dries operated until 2002 apart from a brief closure during the Second World War. The works were originally built by the Stannon China Clay Company, but were acquired by English China Clays in 1919. The choice of site was heavily influenced by the presence of an existing railway line leading from Wenford Bridge which was originally constructed to carry granite from the nearby De Lank quarries. The dry was built adjacent to the railway line and a large private siding was built to connect to the network.
Click to expand...

As the top three dries are listed and protected it has stymied development plans thus far, and so they sit to this day slowly deteriorating. They really are vast, huge things in length and rather impressive even if they are empty. There is some seriously impressive graffiti in some of it too - and a lot of awful stuff. 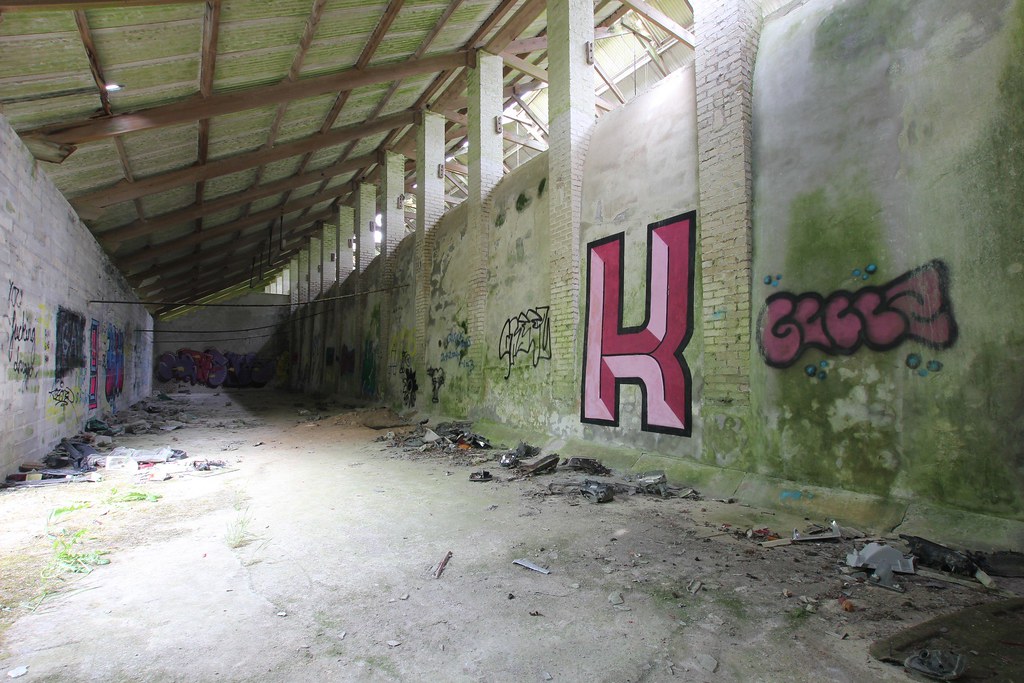 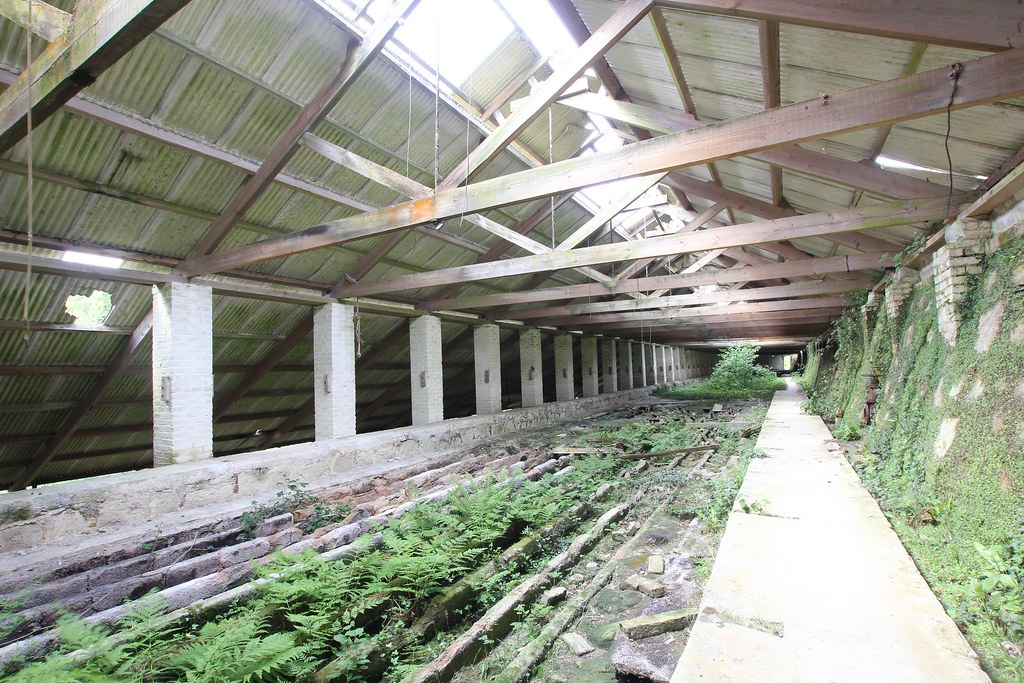 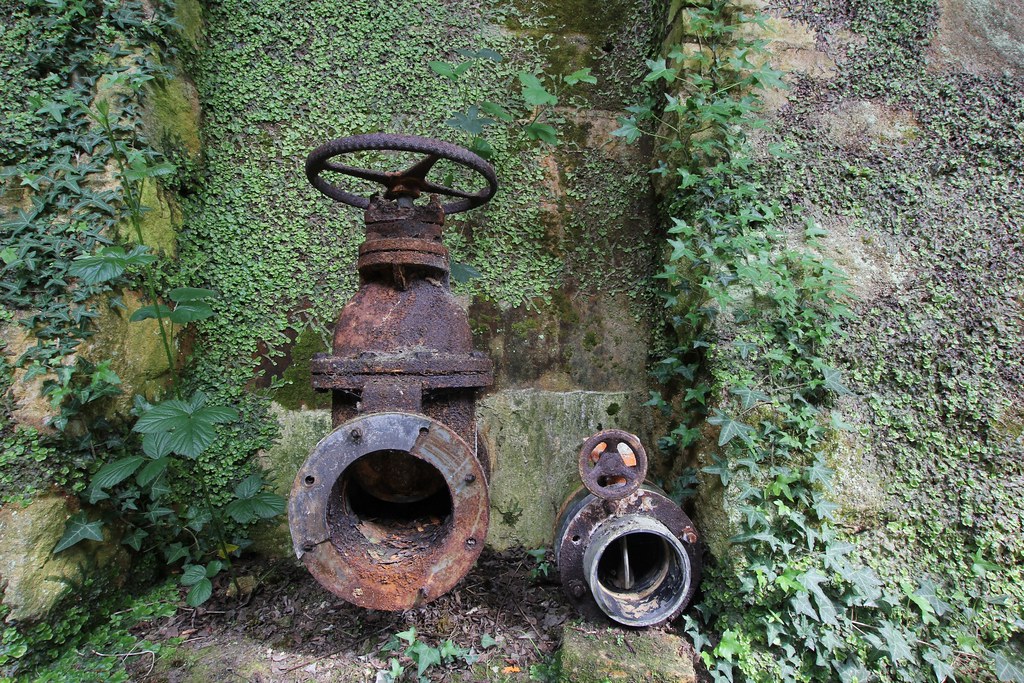 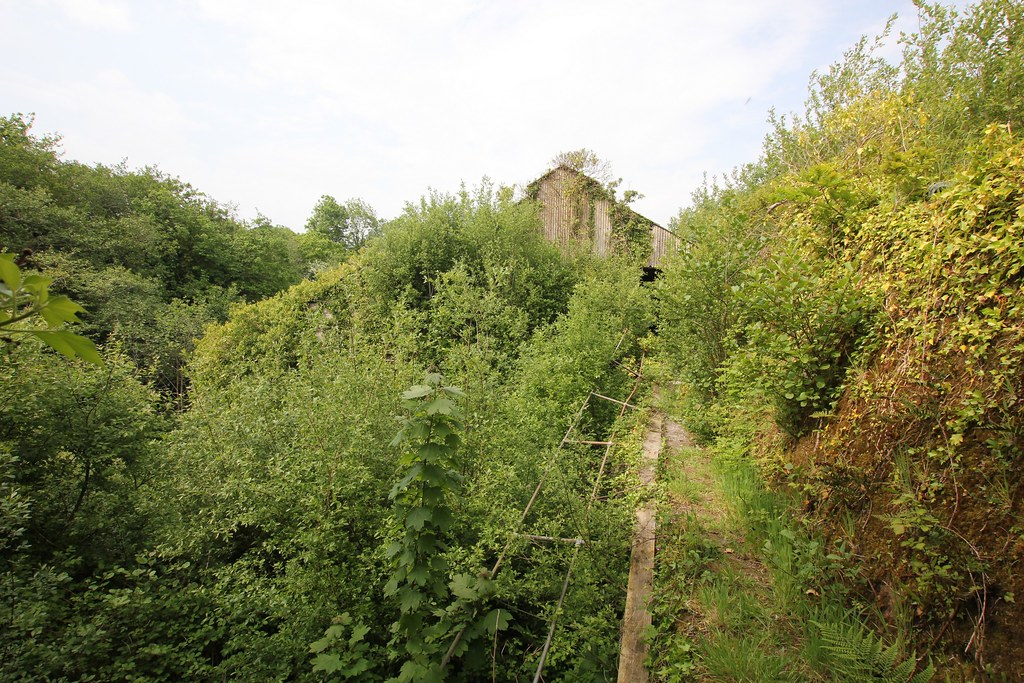 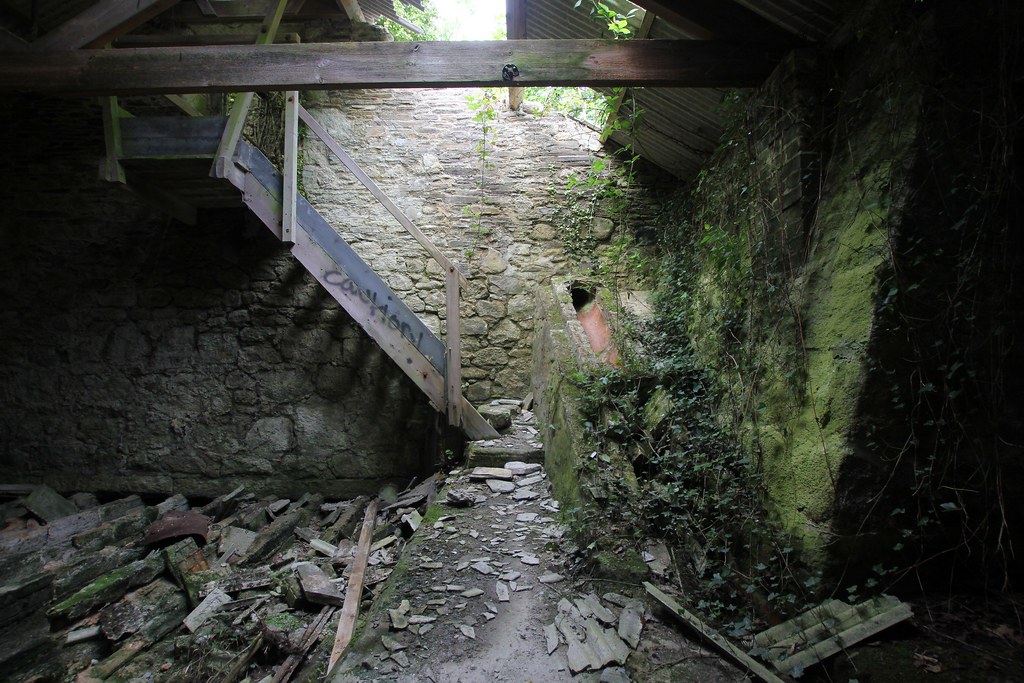 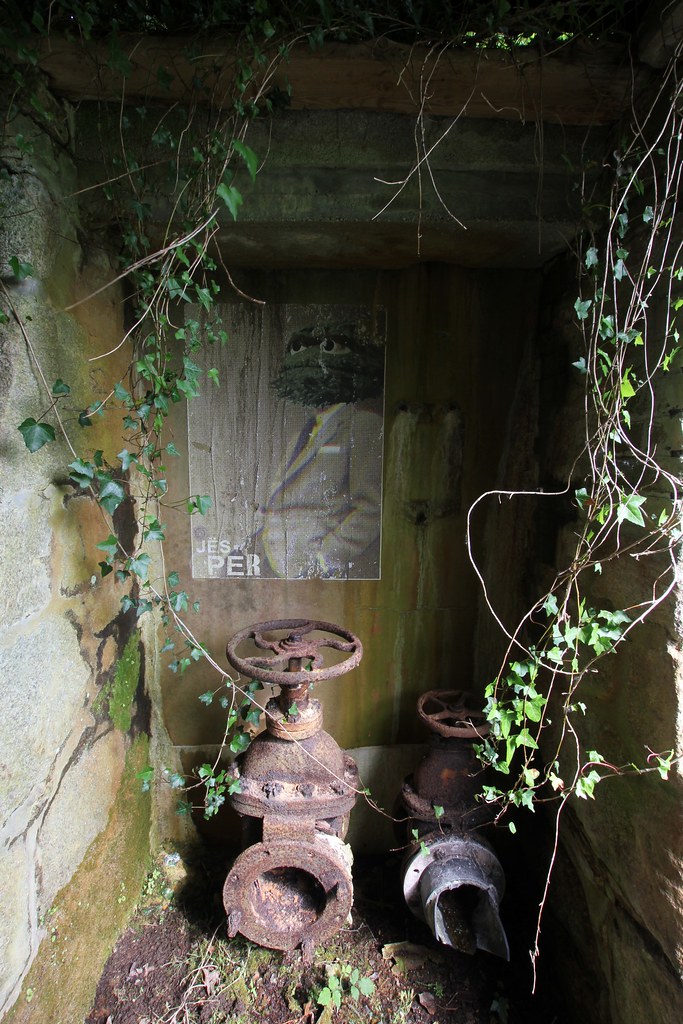 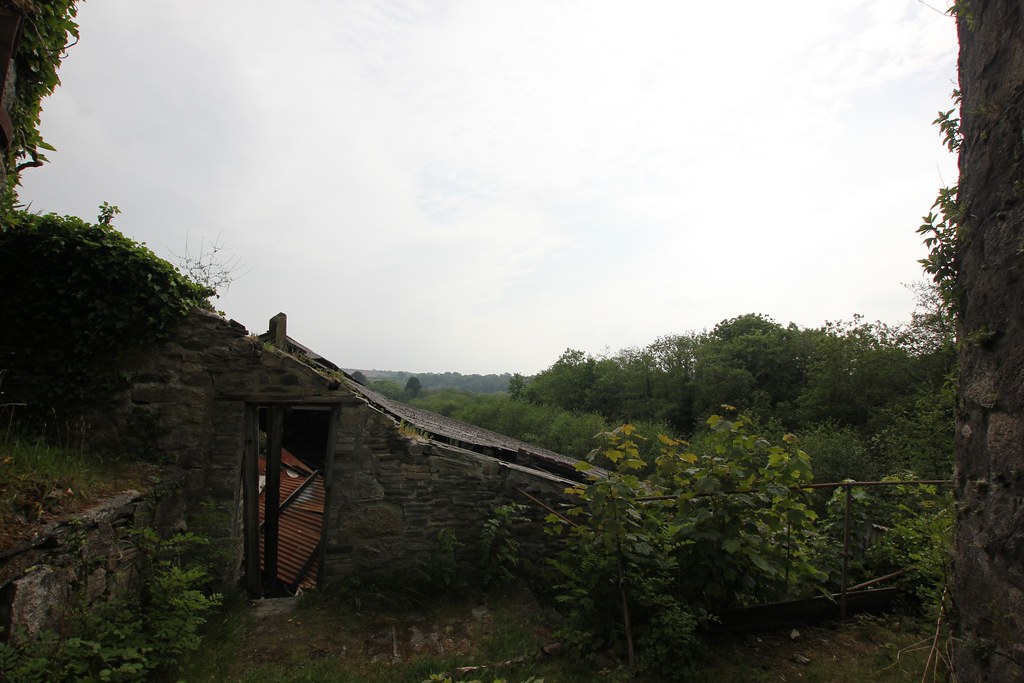 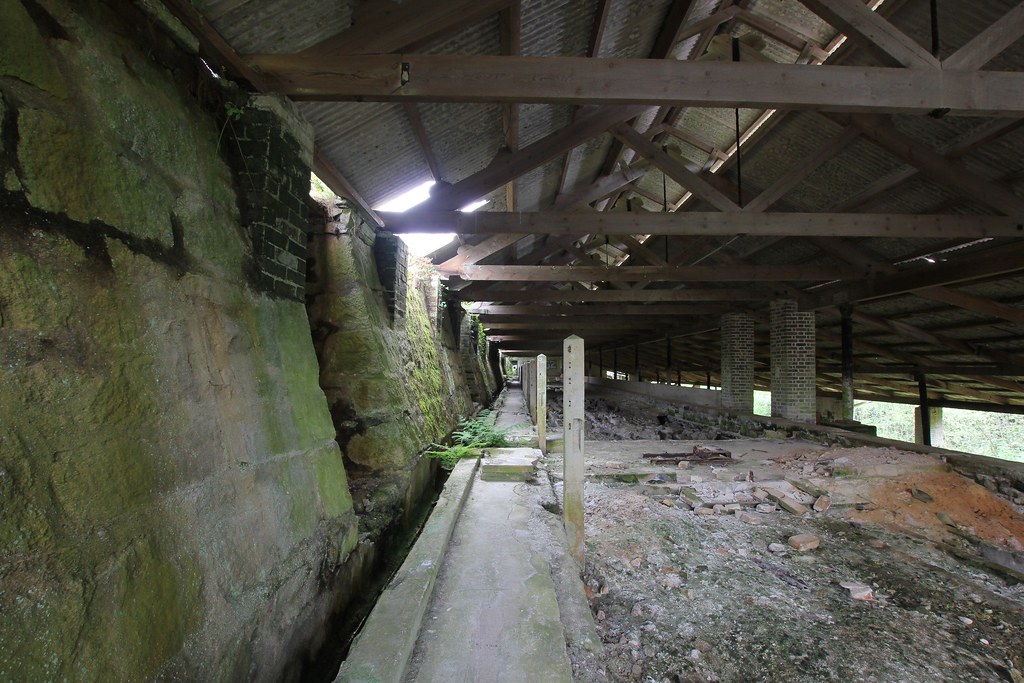 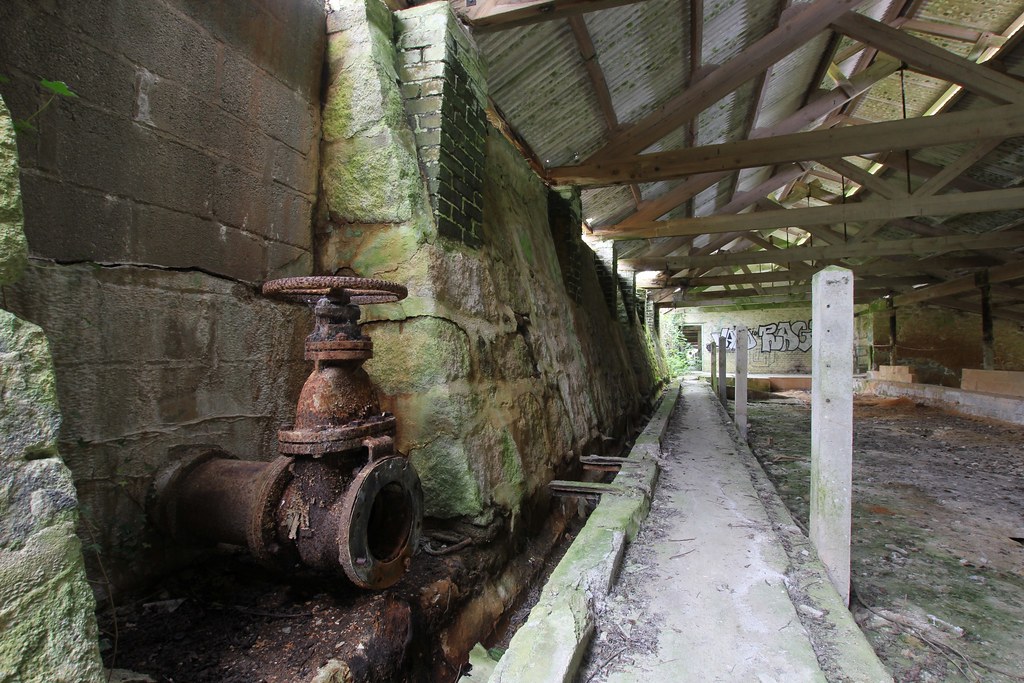 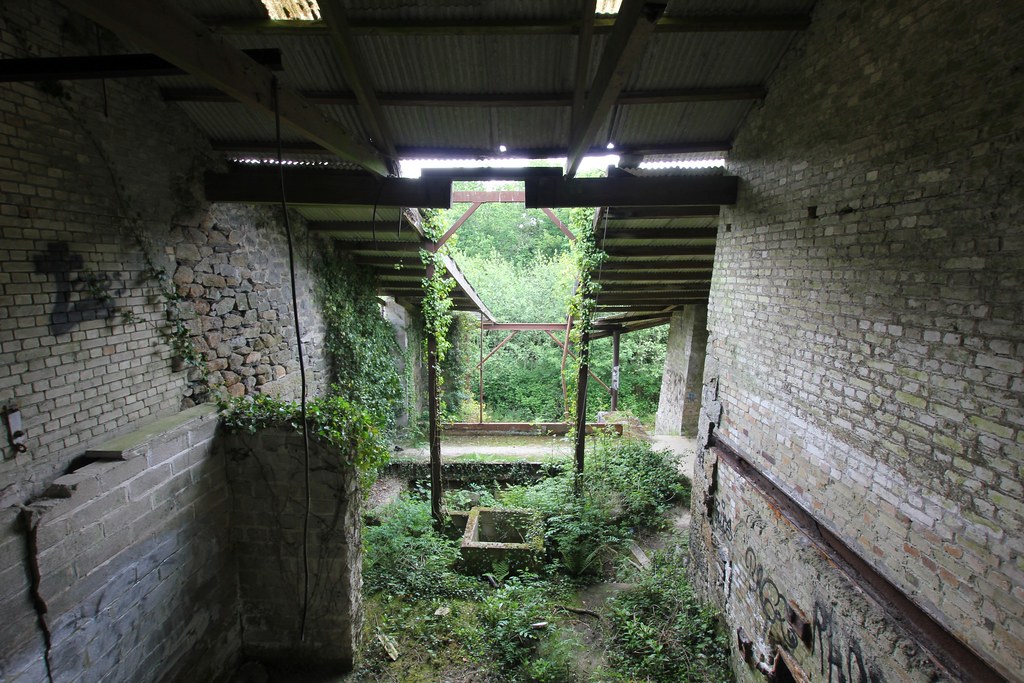 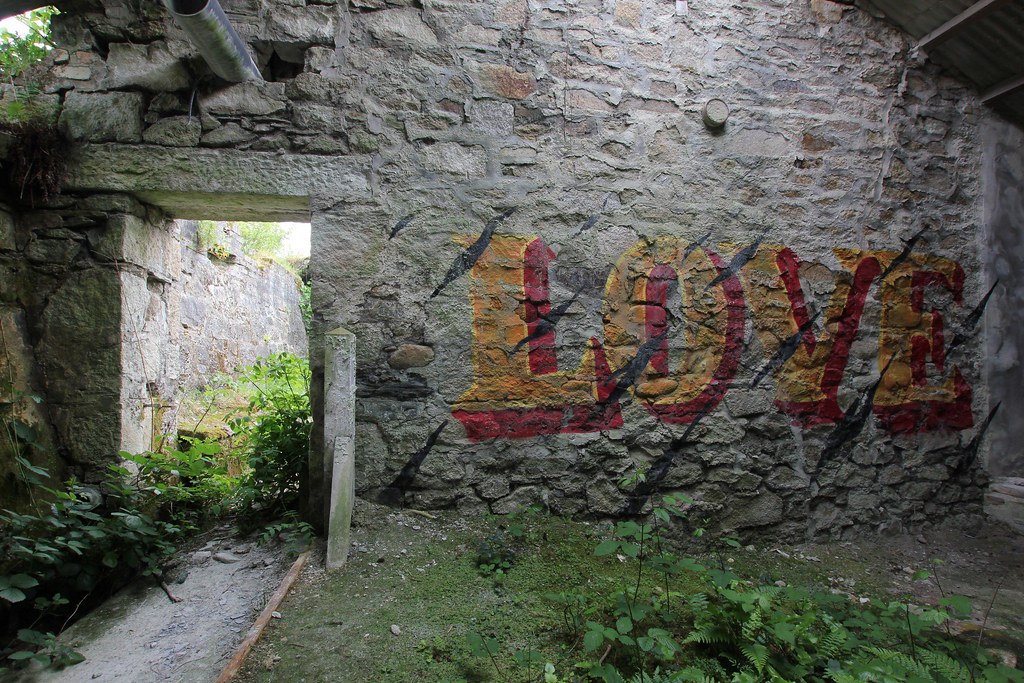 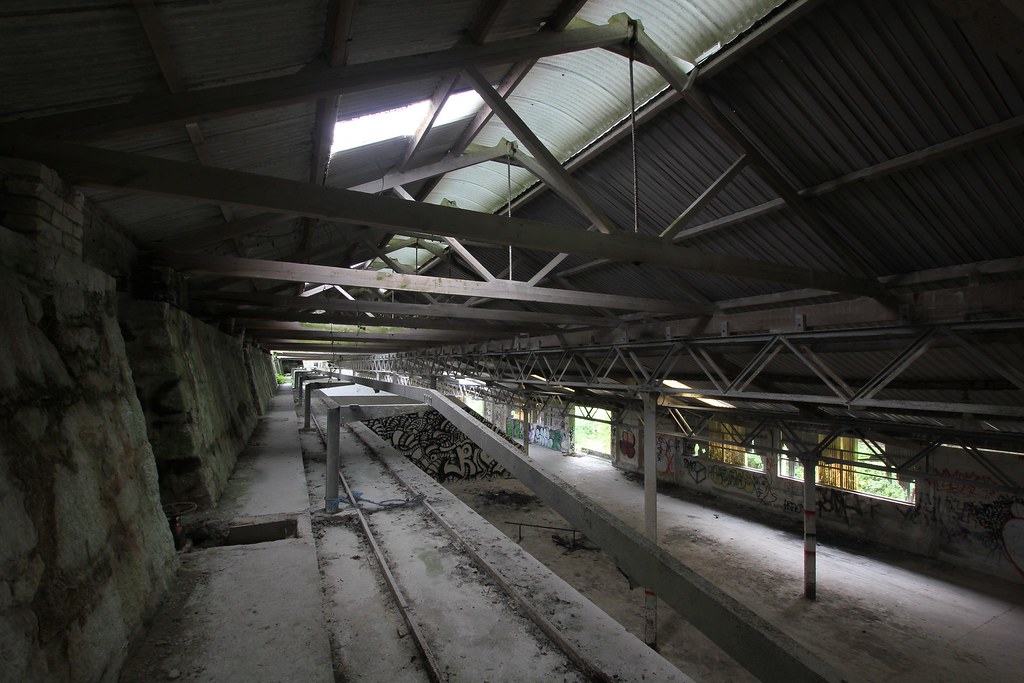 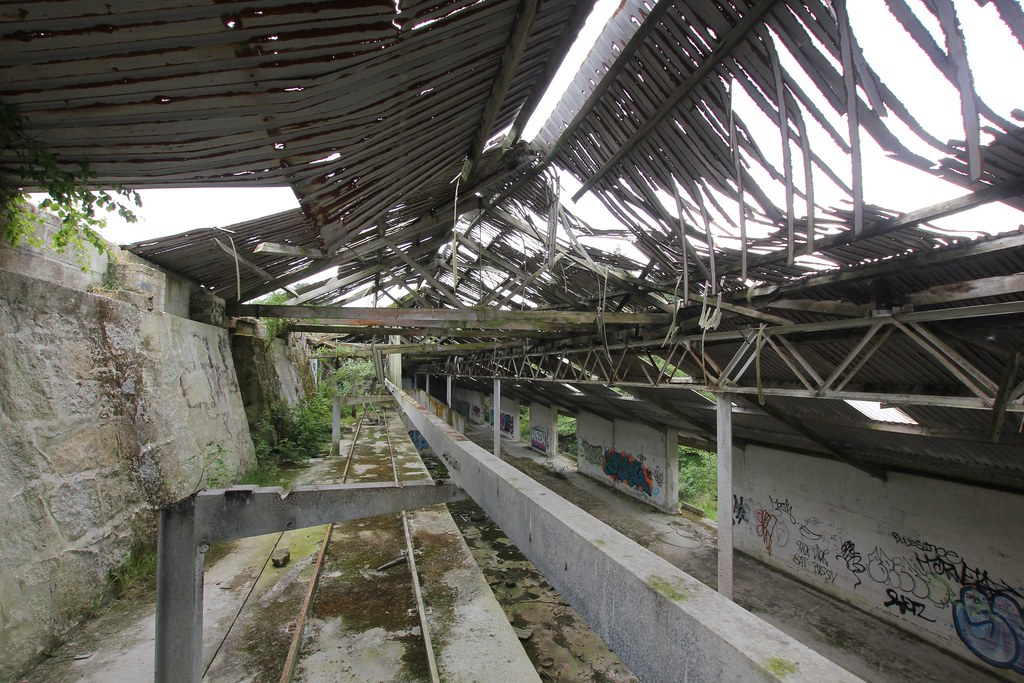 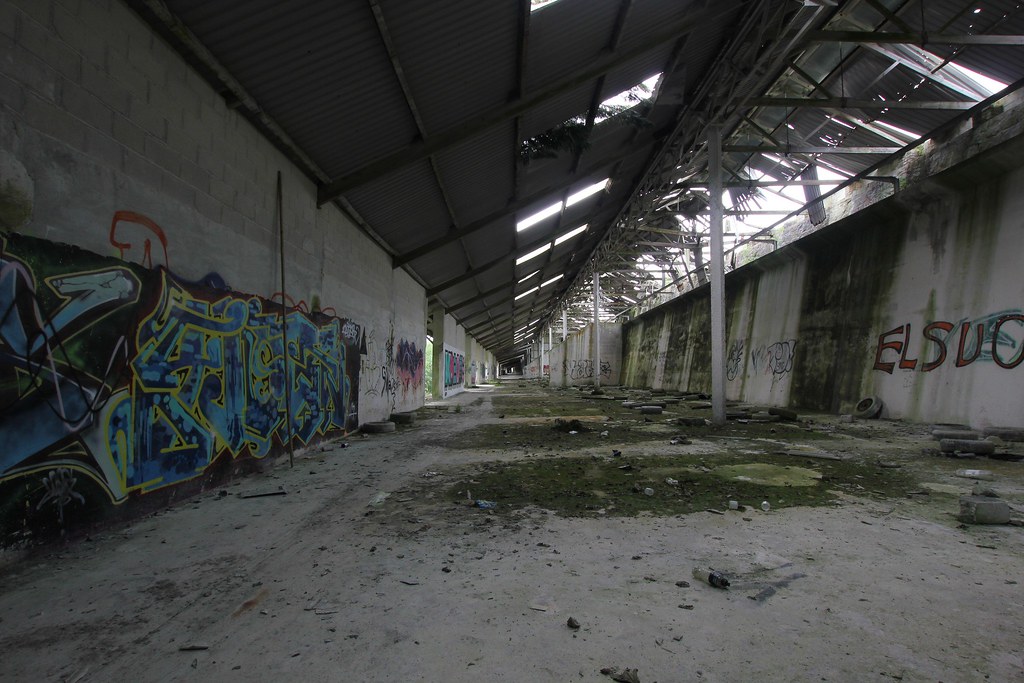 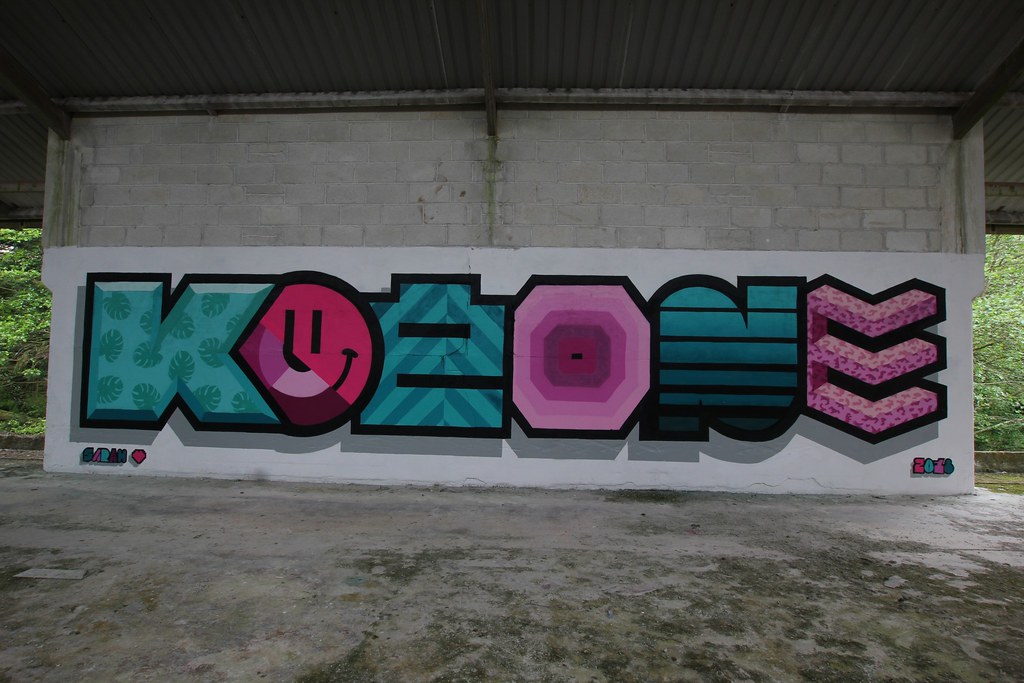 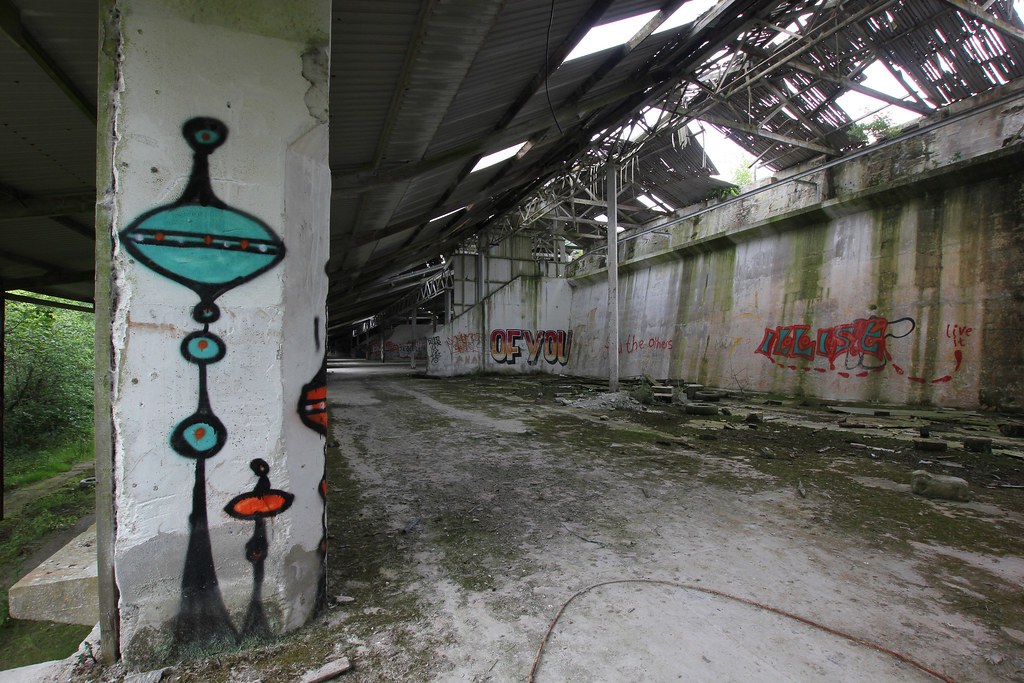