this was a late addition to an already wicked day, cheers guys for the tour round

designed by Sir Harley Dalrymple-Hay, the bunker consist of two 25ft diameter tunnels built in parallel to each other with a 12 ft diameter tunnels lined with cast iron tunnel segments as used on the London Underground tube network running throught the center with , the small tunnel was the main walk through with the big tunnels being sectioned of and turned in to small rooms for staff and equipment and taking 2 years to complete. there are 2 entrance and exits

home of the GHQ signals, occupied by the No1 HQ signals regiment, the bunker was built under the wentworth estate, which is now a golf course

having looked at the map and the site before hand i was expecting a small place but once in there, the place does look bigger and alot longer, there isnt much left in there in terms of artifacts but its worth seeing if your in the area 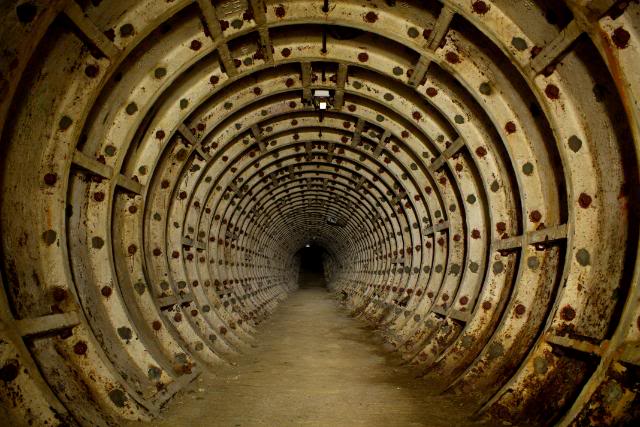 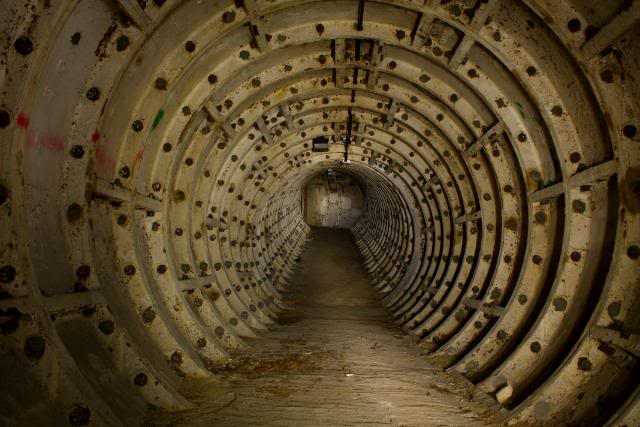 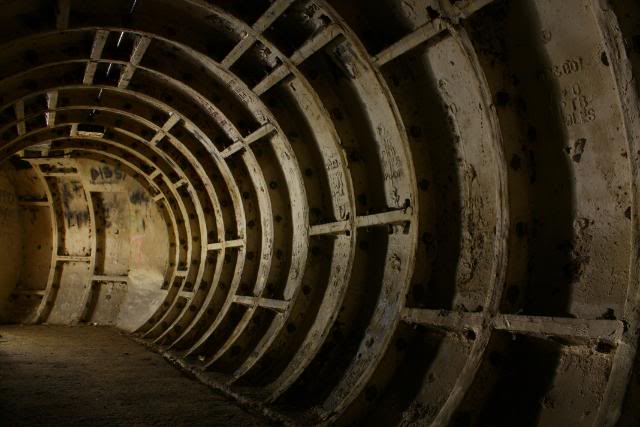 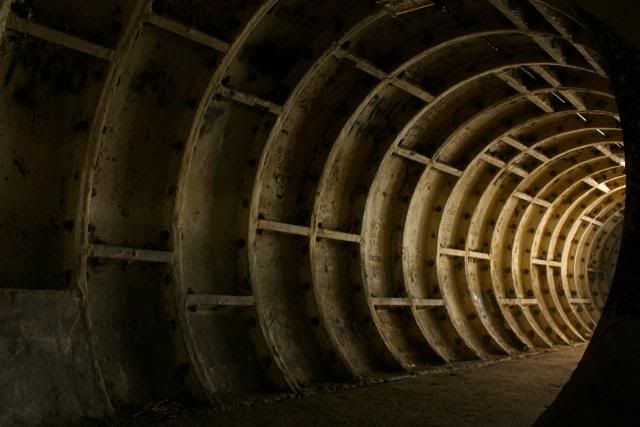 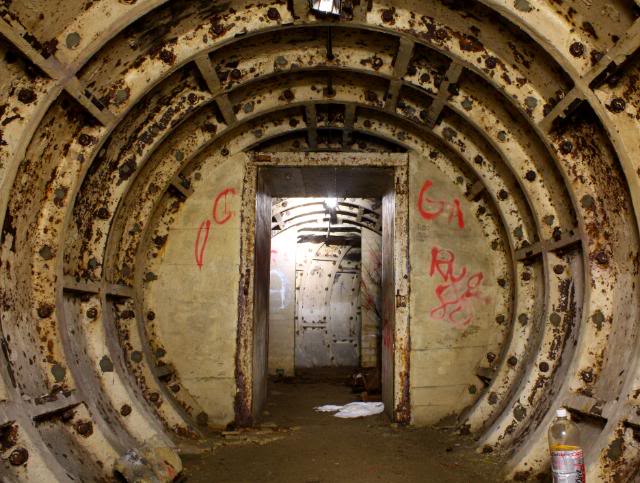 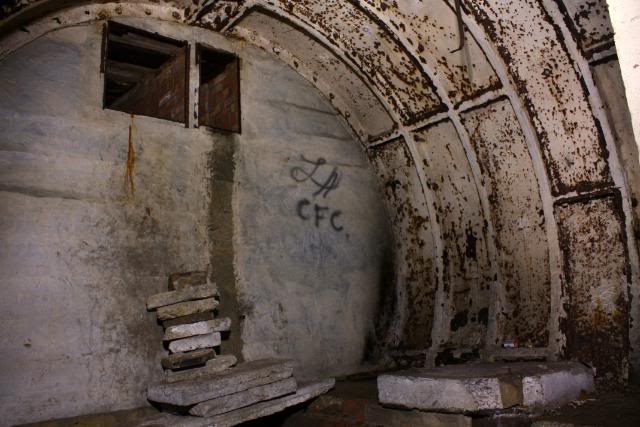 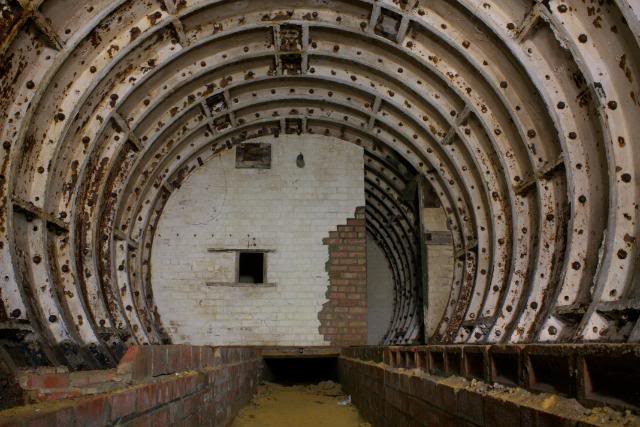 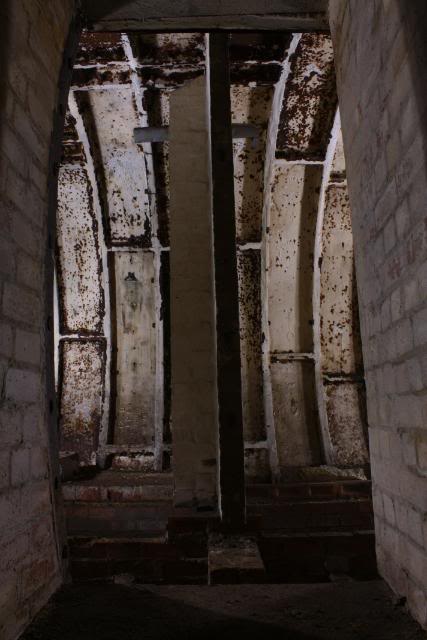 looking from a small room into the service tunnel 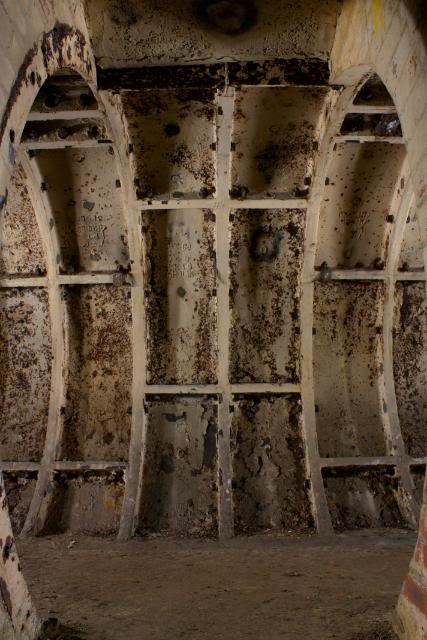 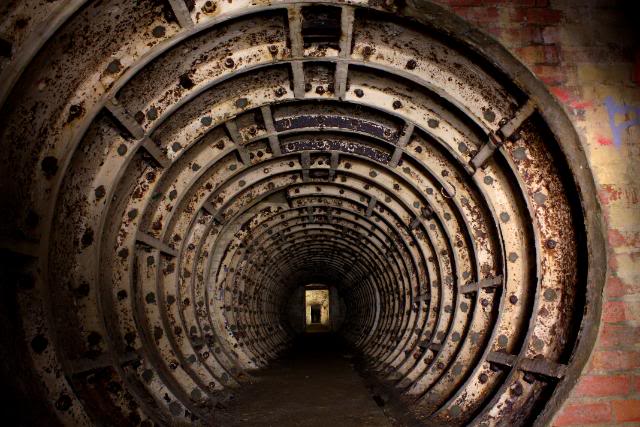 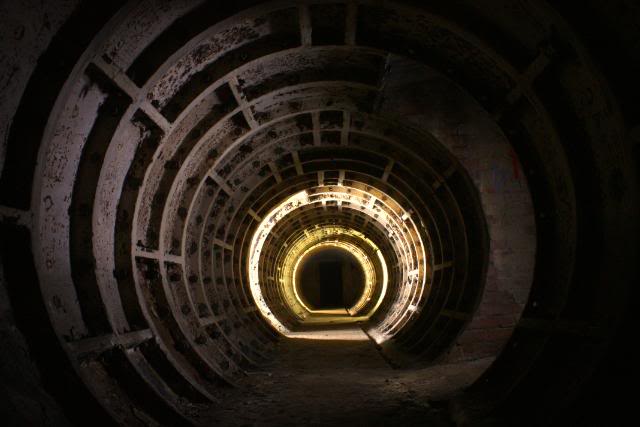 "thats what its all about
great pics, great place , great company "
​

Regular User
Datsun and myself went up with Urban Junky a few weeks ago,we thought we were busted at one point as there were some loud banging noises coming from the area of the demolished access,a rather over the top tunnel for somewhere that wasn't bombed much during the war.

Eisenhower had a bunker in this park where he spent the last year of the war.

After speaking to the park wardens i found out the bunker was uncovered about 5years ago whilst some ground work was being carried out,NOthing of intrest was found and the bunker was back filled
.
.
You must log in or register to reply here.
Share:
Facebook Twitter Reddit Pinterest Tumblr WhatsApp Email Link