Guest
I'd forgot about this place until I was out taking photographs of the flooding in the area. So anyway, I headed up here last Wednesday for a look around.

For a place that's had so much taken out over the past few months, there's still a fair bit to see, with old school stuff still knocking around.

Found this place a little bit sad actually. I'd hate to see any of my old schools end up like this. It just seemed such a shame to see the place like this. It was open until less than a year ago I believe. It's since closed as part of the three tier to two tier reforms.

Anyway, on to the photos. 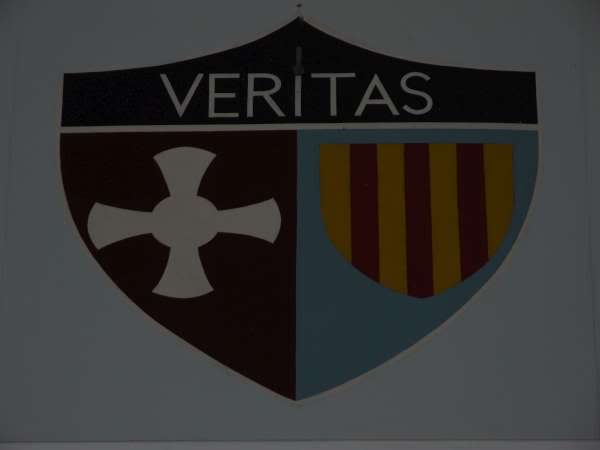 The hall and gym. The crest is above the stage. 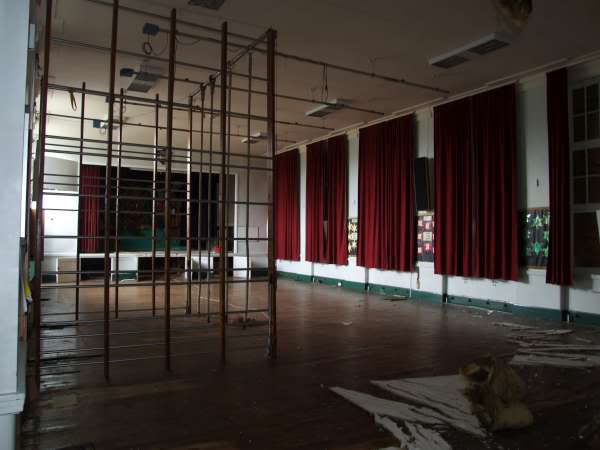 A closer view of the stage. Someone I know who went to this school a canny few years back said this was from when they did Alice in Wonderland. 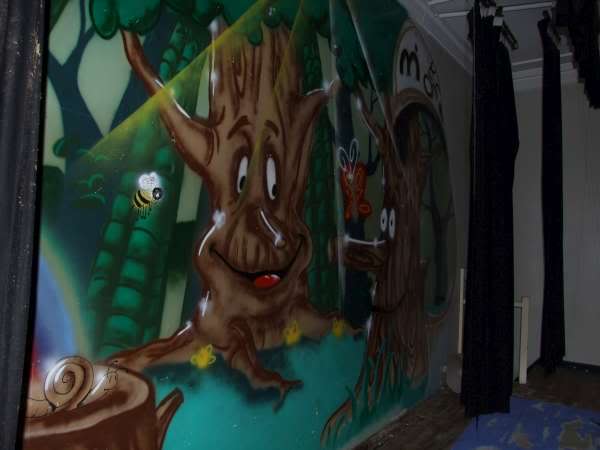 The kitchens were an absolute state. 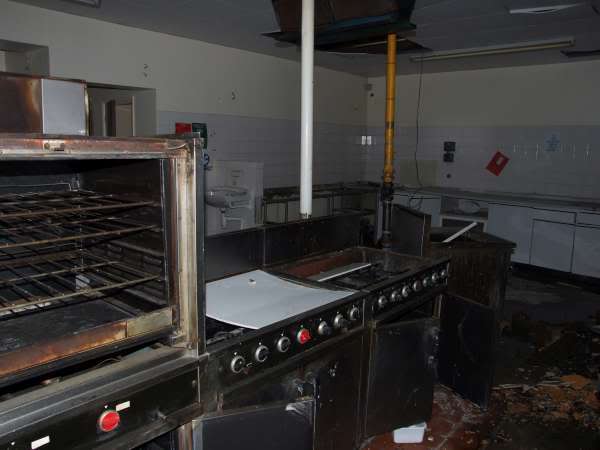 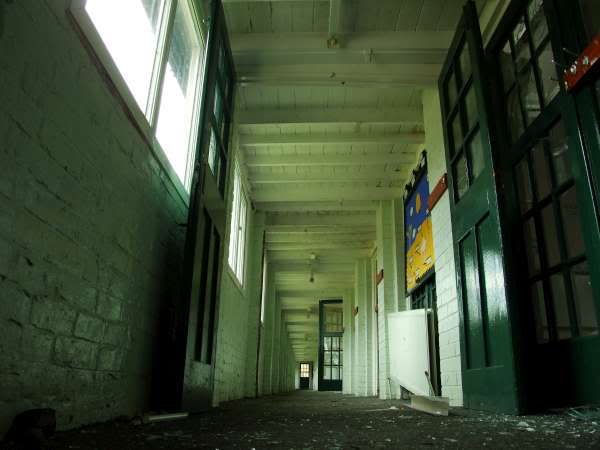 This was behind the stage, near what I think were changing rooms. 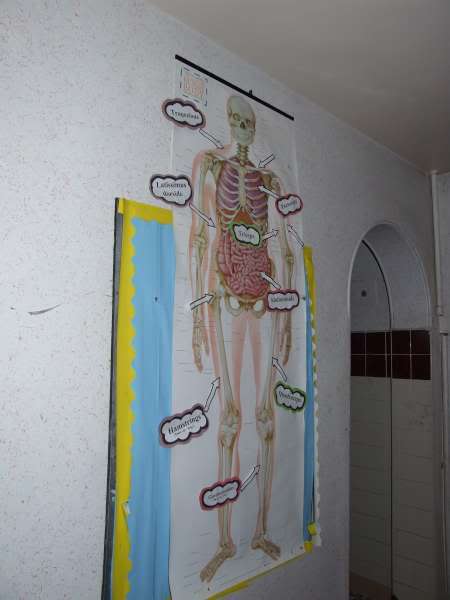 Some old books and cloth. 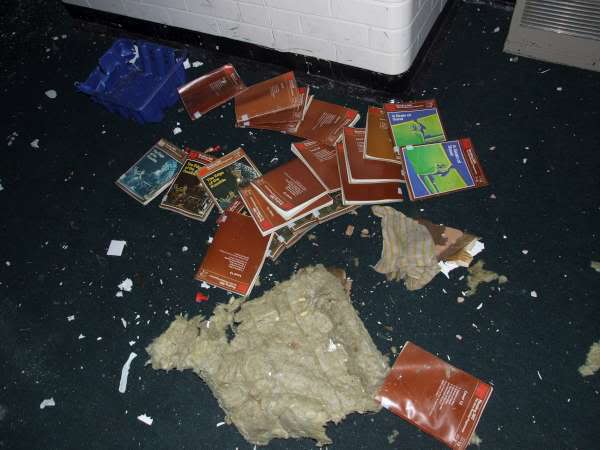 In an upstairs office, 'Joseph & His Amazing Technicolour Dream Coat 1982'. 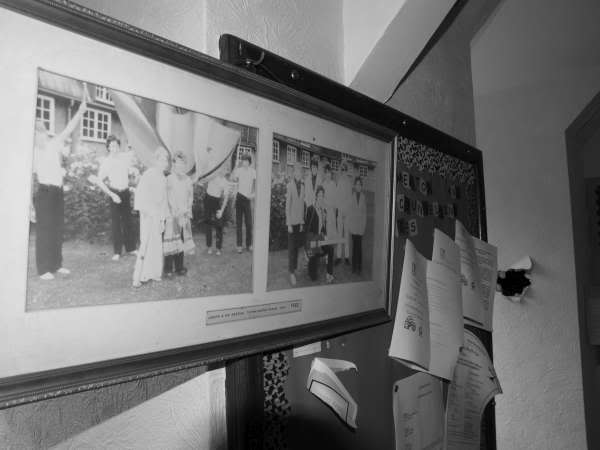 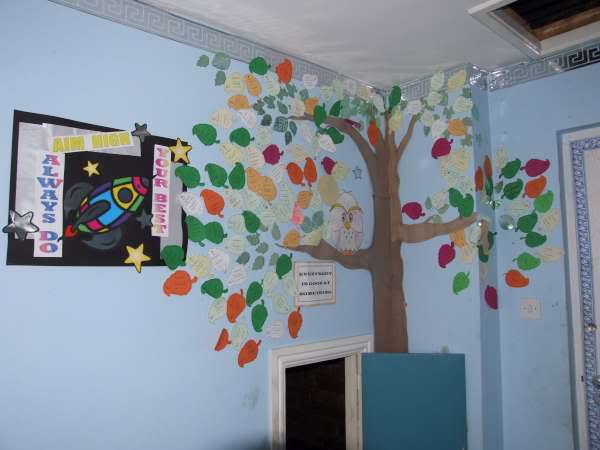 Same room plus a fellow explorer. 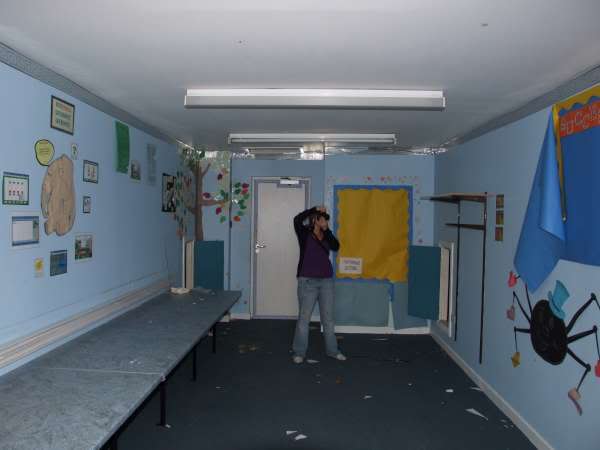 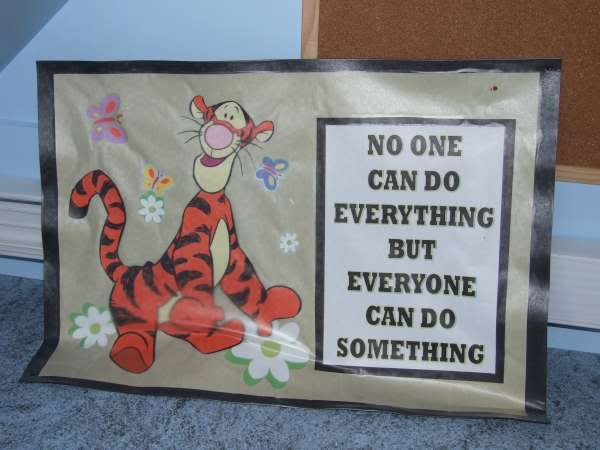 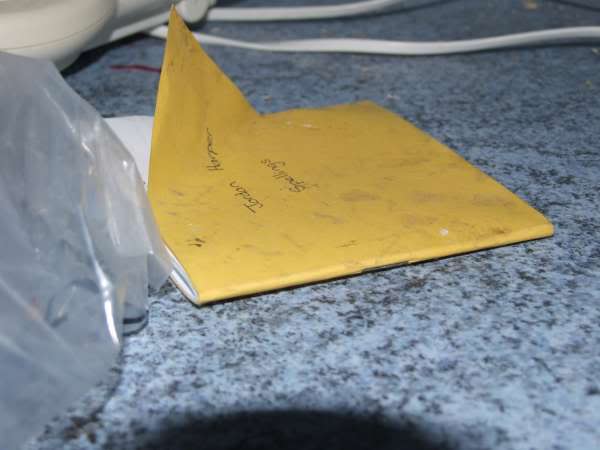 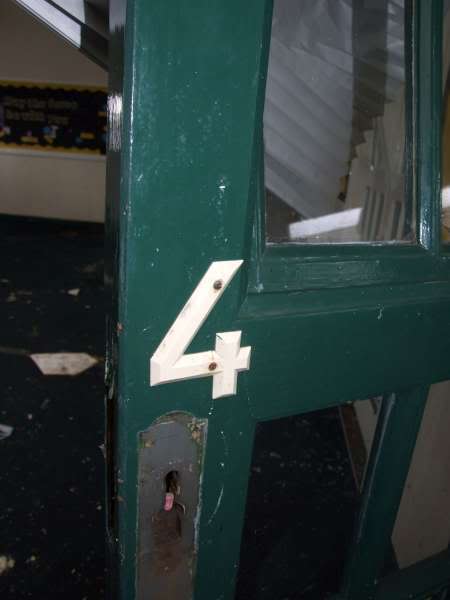 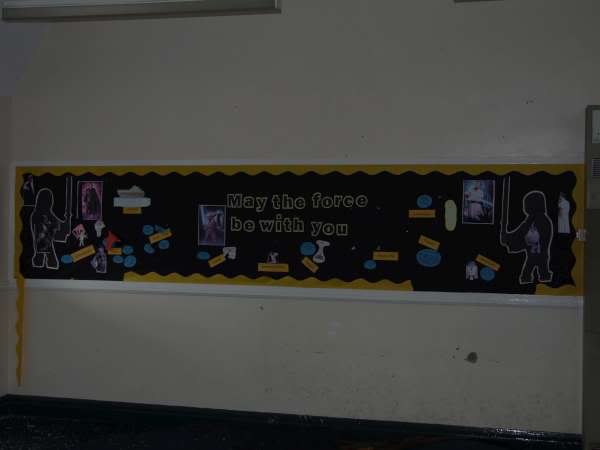 Another shot of the aforementioned corridor. 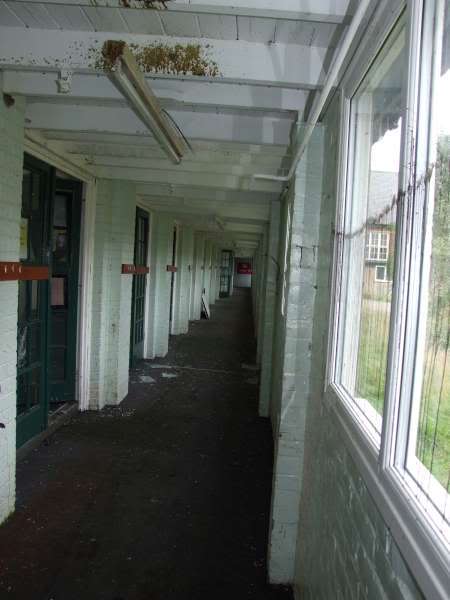 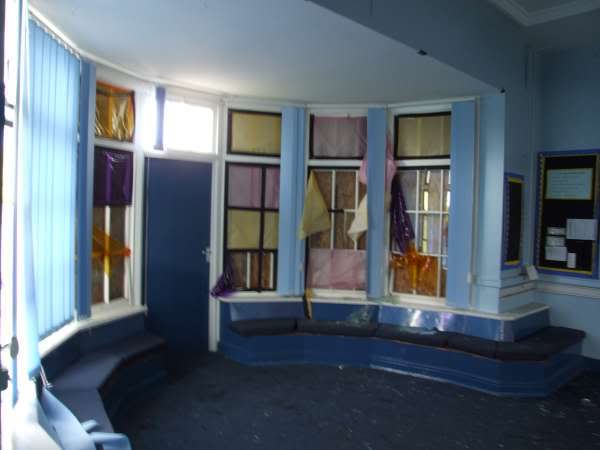 The outside of it too. 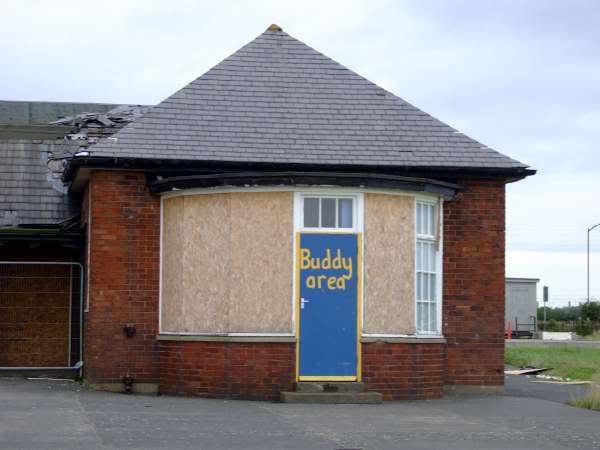 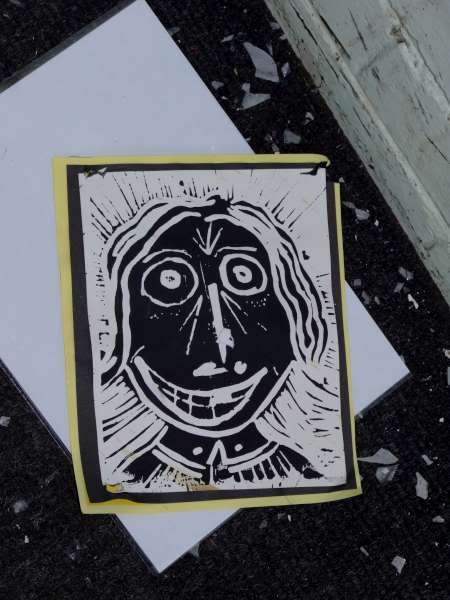 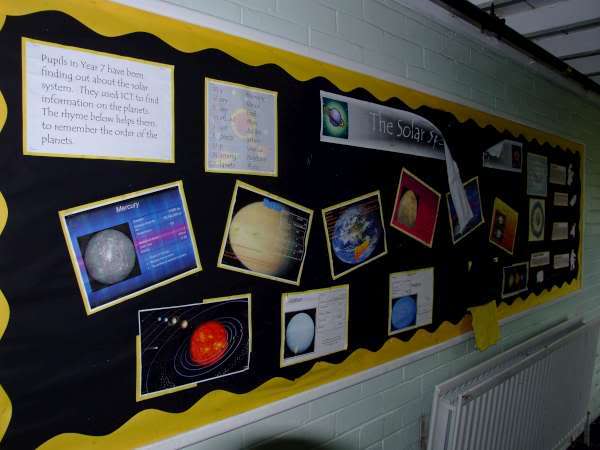 The Brazing Hearth. Although I'm not sure how one works. 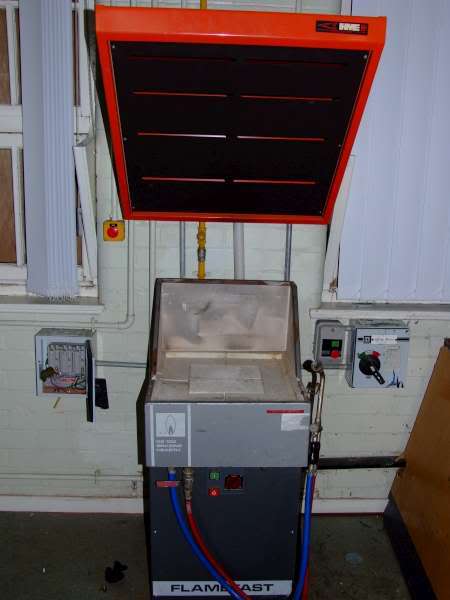 Controls for Hegner Saw 1, the Buffer and the Grinder. 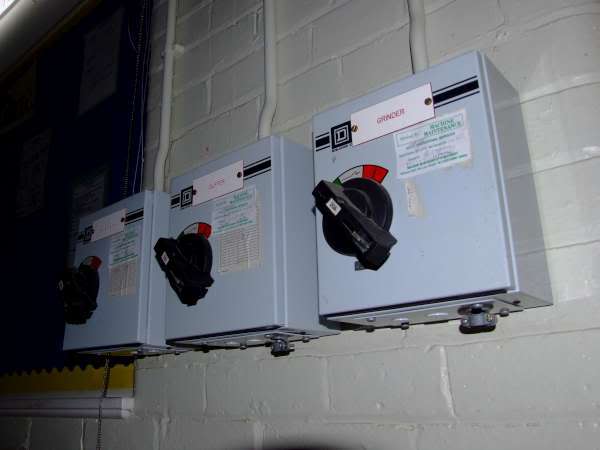 I could have so much fun with the stuff in this cupboard. 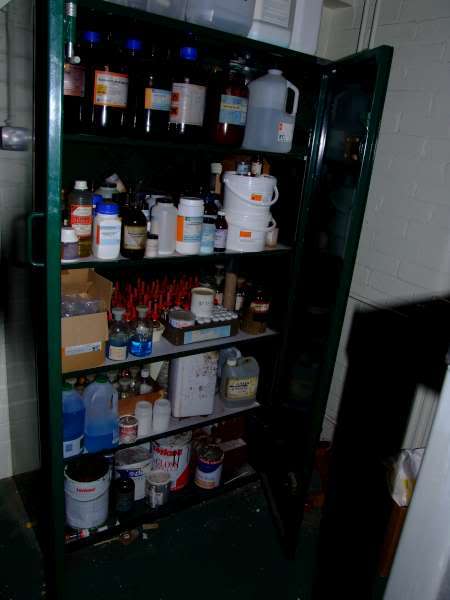 Hanging from the ceiling in a laboratory. 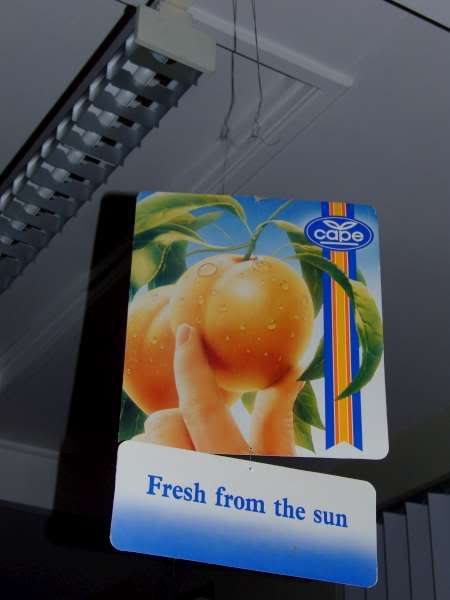 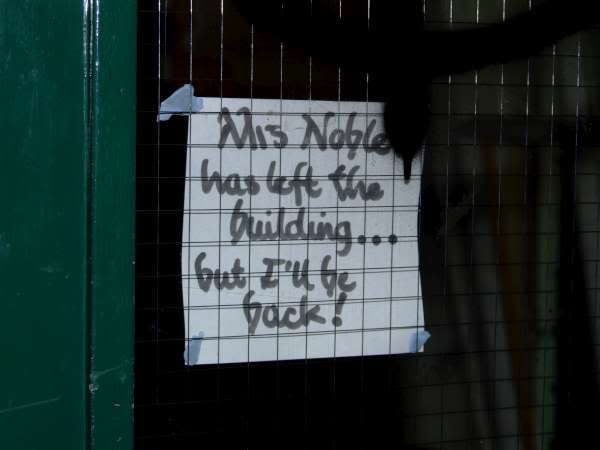 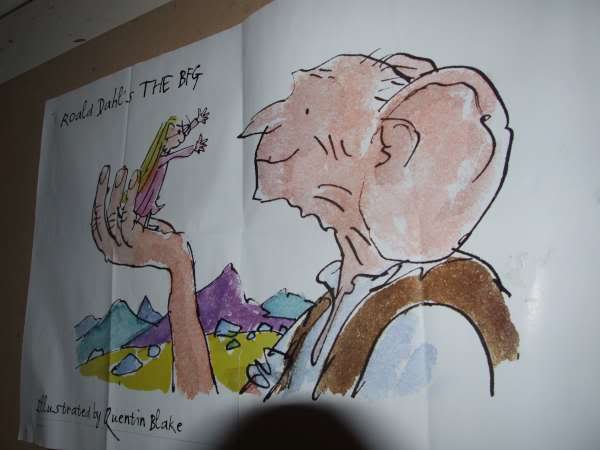 Matilda poster. There were two of these. 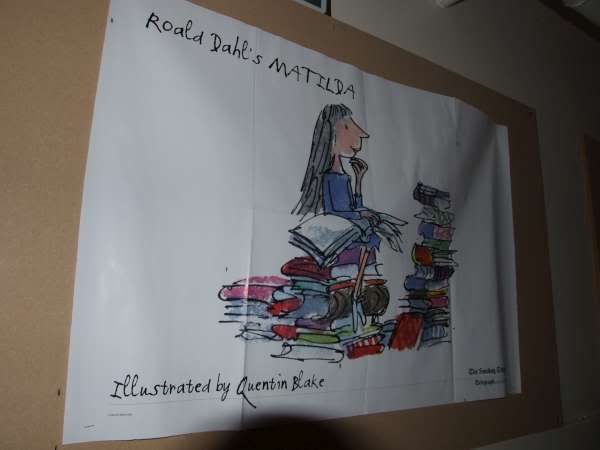 The pikies have raided the roof in some areas. 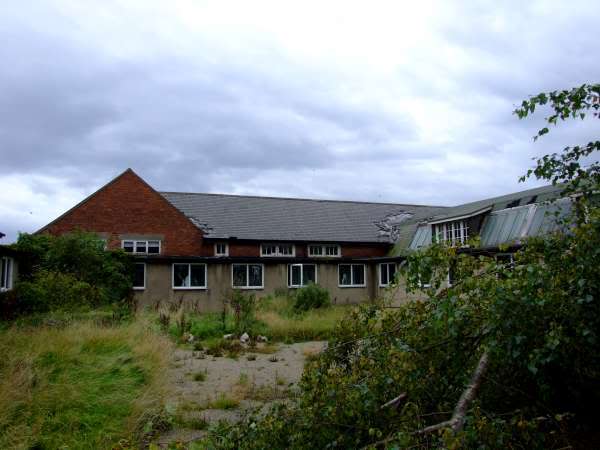 And one of the caretakers house, which we couldn't get into. 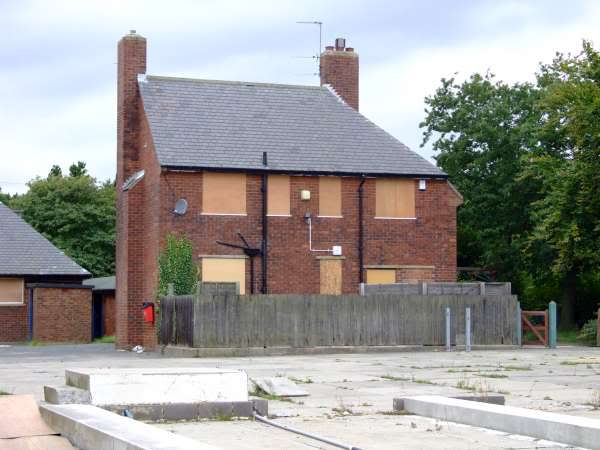