Banned
Taylor Wimpey are building 414 apartments on the site of the former gas works in Chelmsford. Cant find much history on the site but the gas works were demolished in the late 80s and ever since the site was used as a pay and display car park. Anybody local will know this as the home of Chelmsford graffiti walls.
Summer 2017 the car park closed and it took around a year to dig out all the old foundations from the gas works and clear the site. In December 2018 building work started

Another local one for me in February 2019 i noticed the crane go up.
Few weeks later decided to head down solo and check it out early one Sunday morning. access was easy but does have a locked trap door half way up that is easy to climb around.
Thought it was game over at one point as a security car turned up and drove in the site but another car left a couple mins after so must have been 6am change over 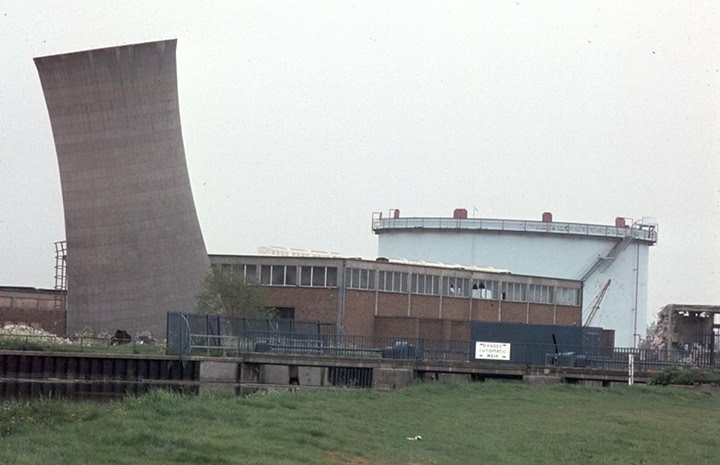 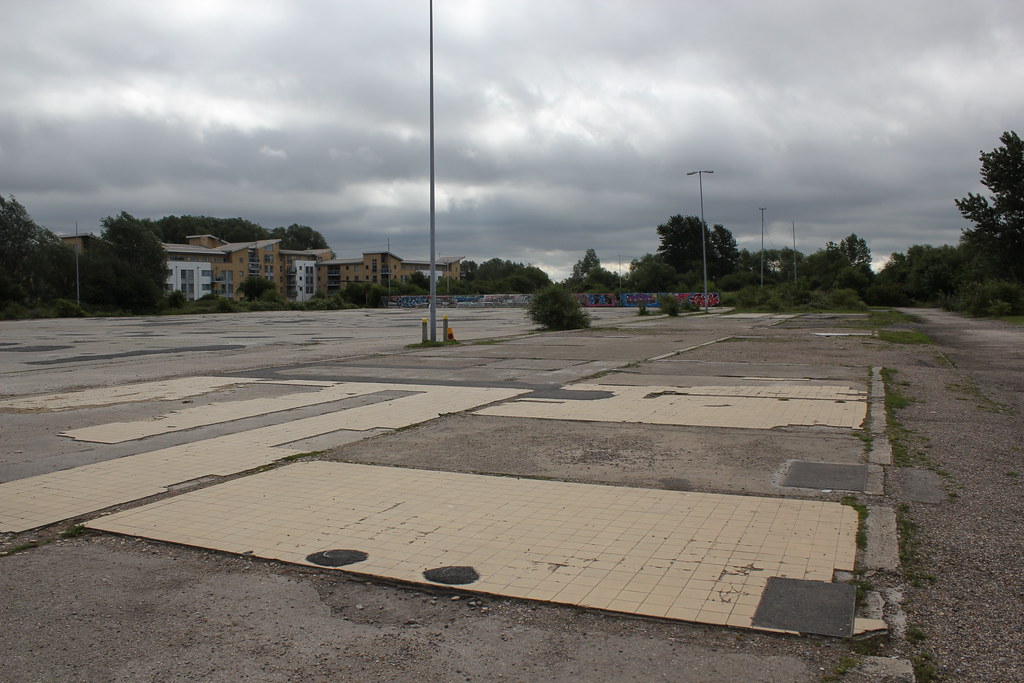 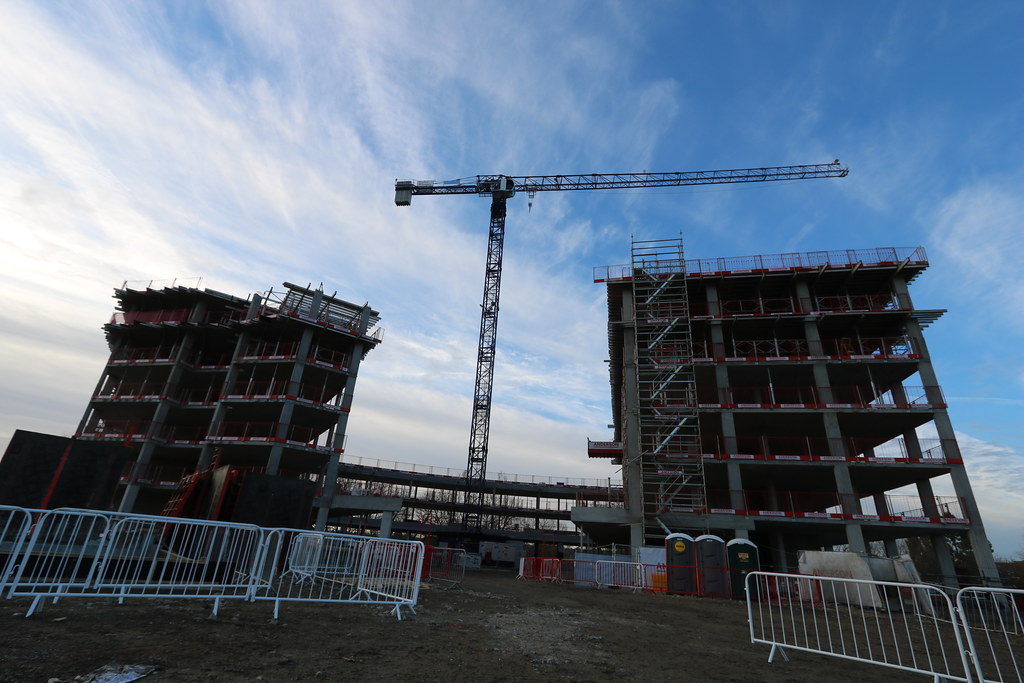 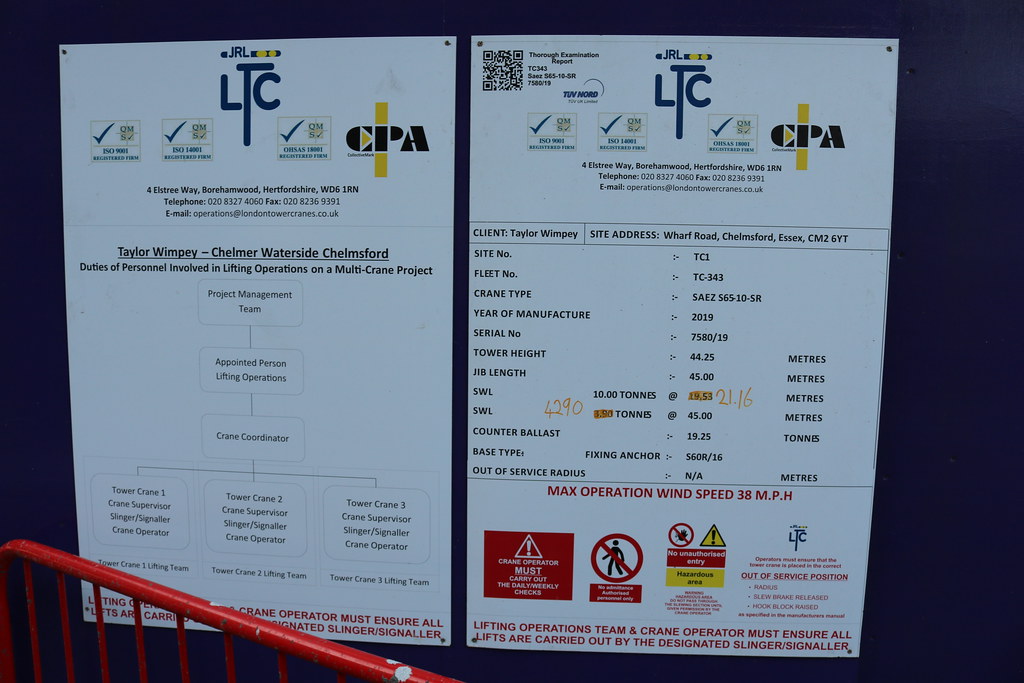 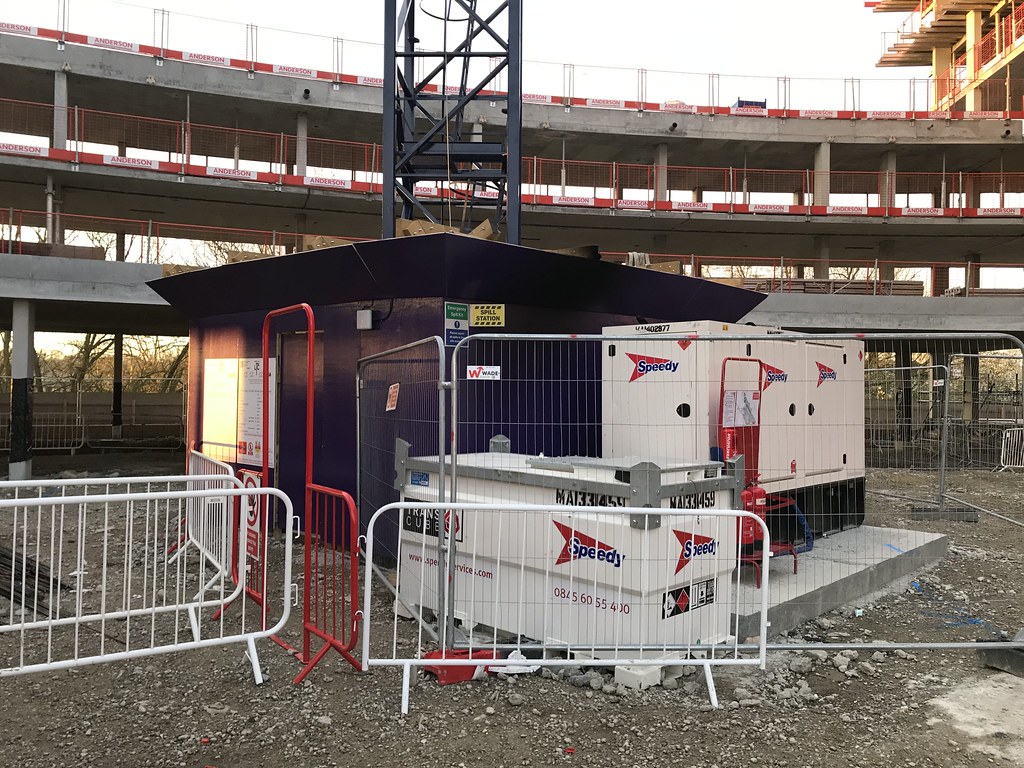 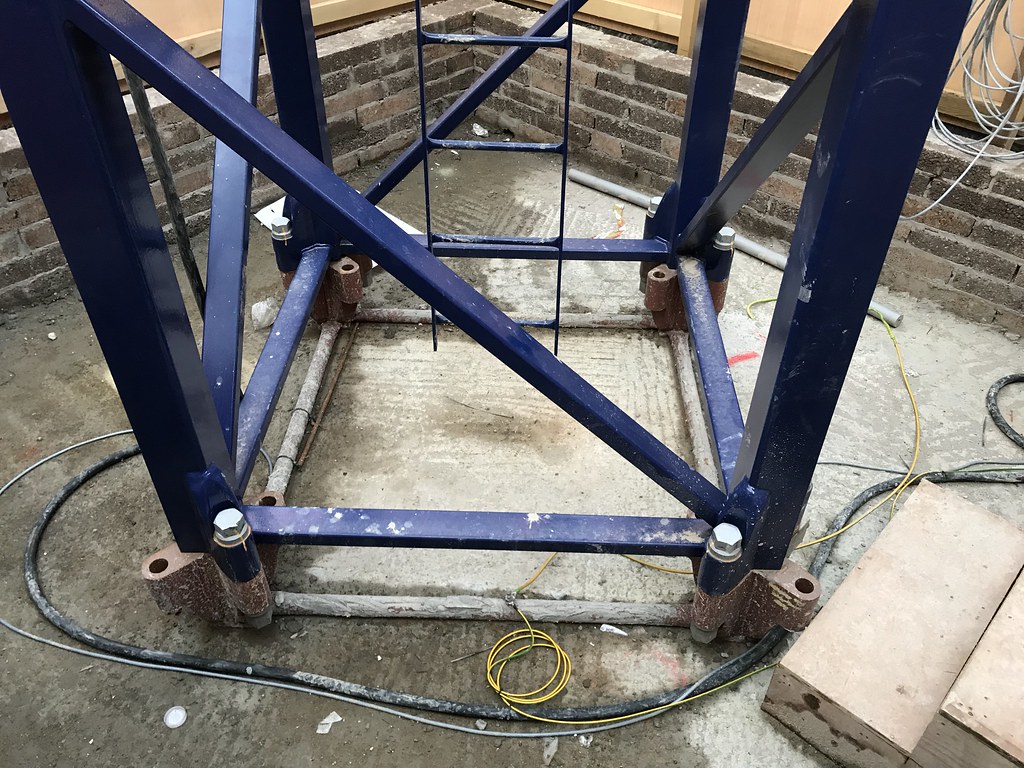 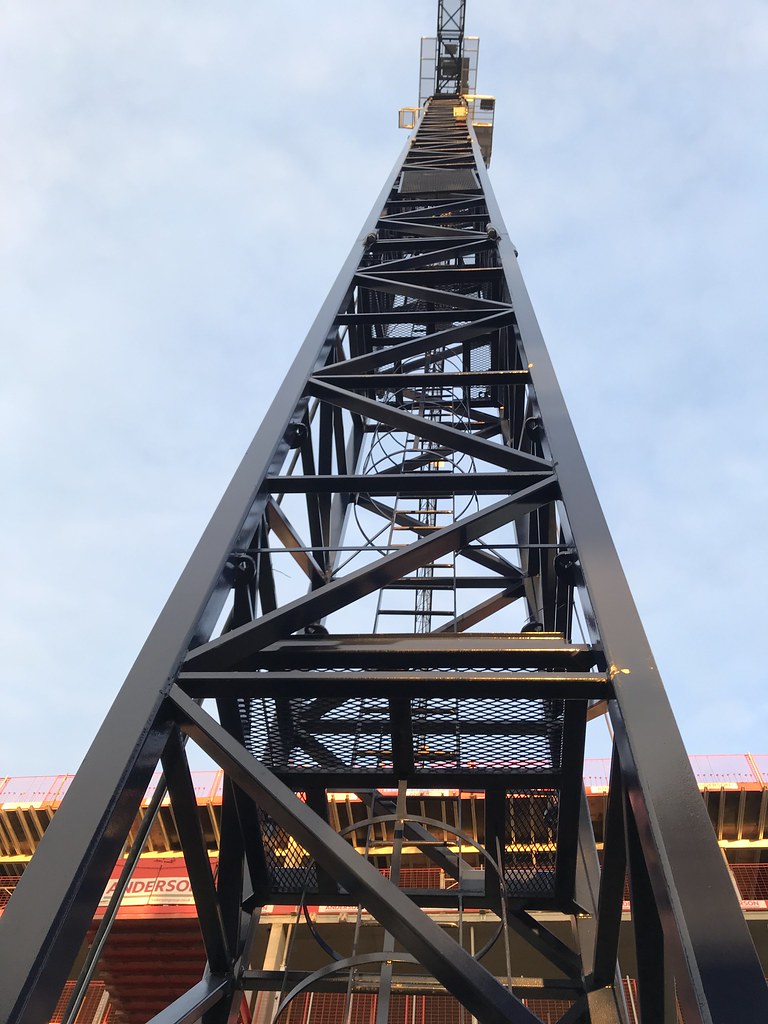 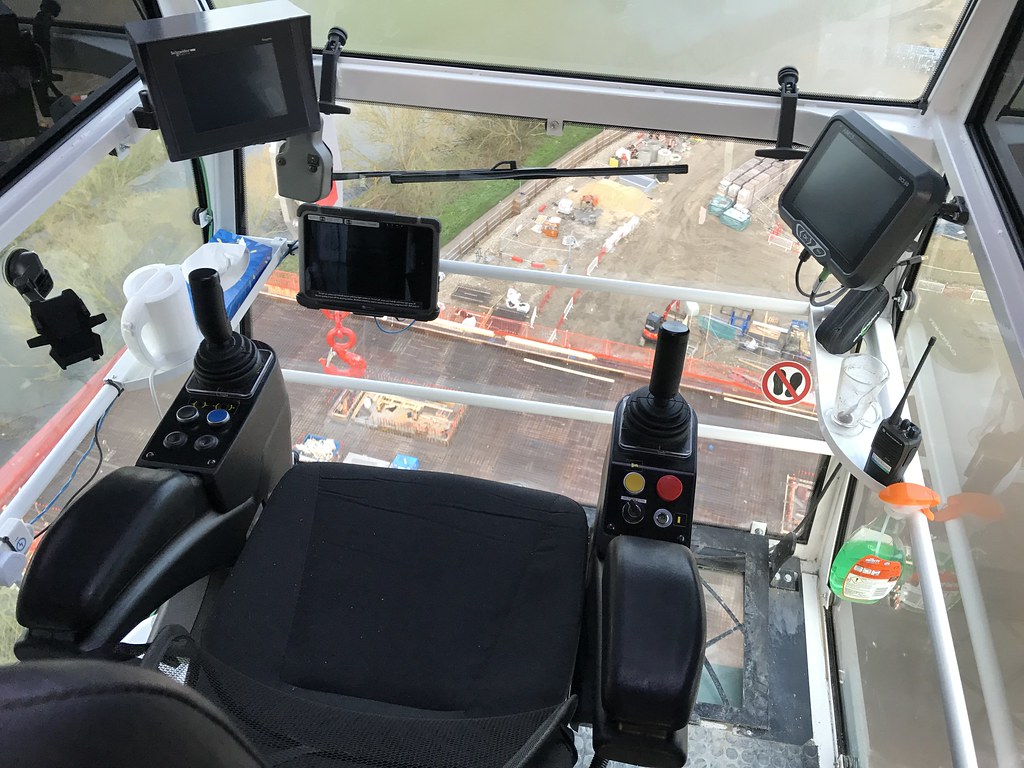 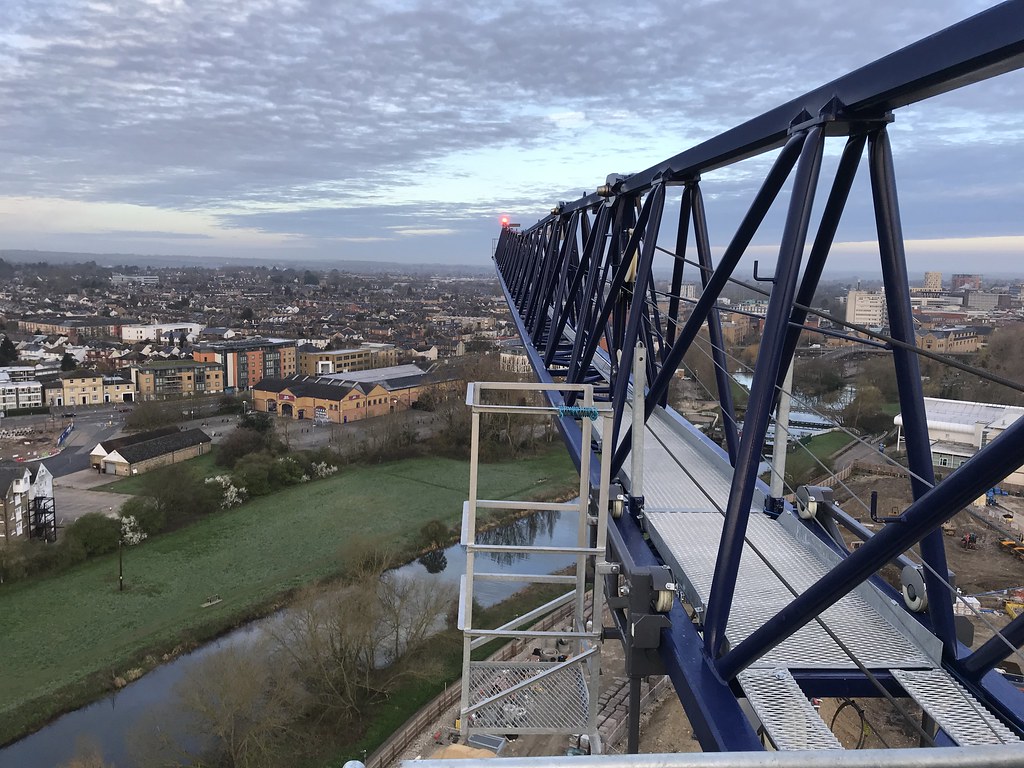 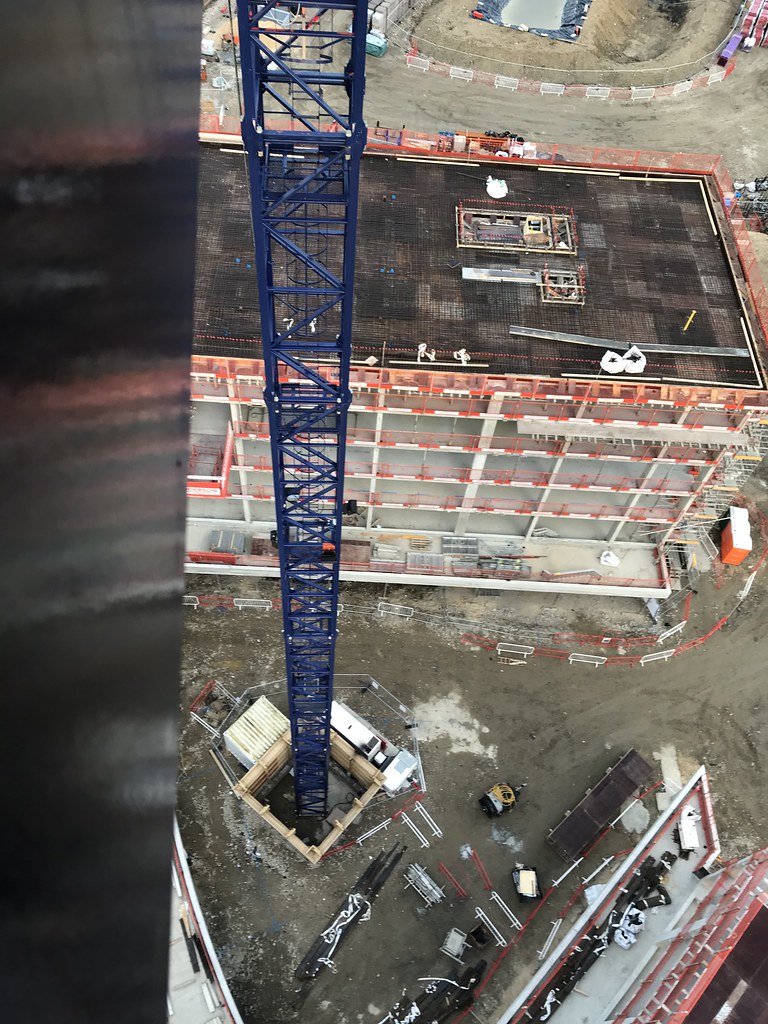 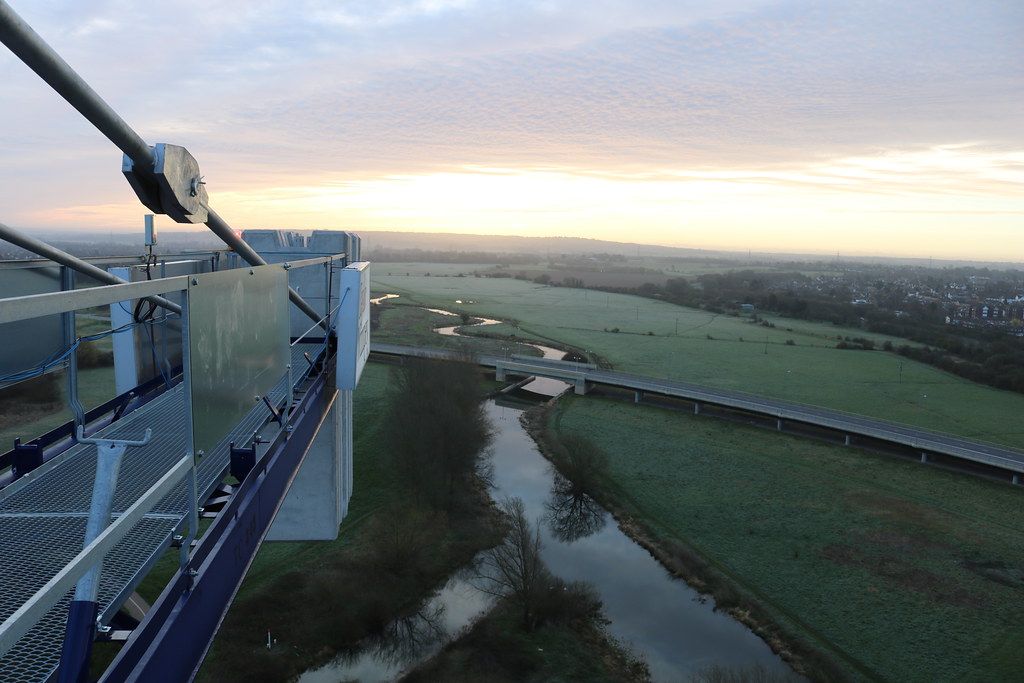 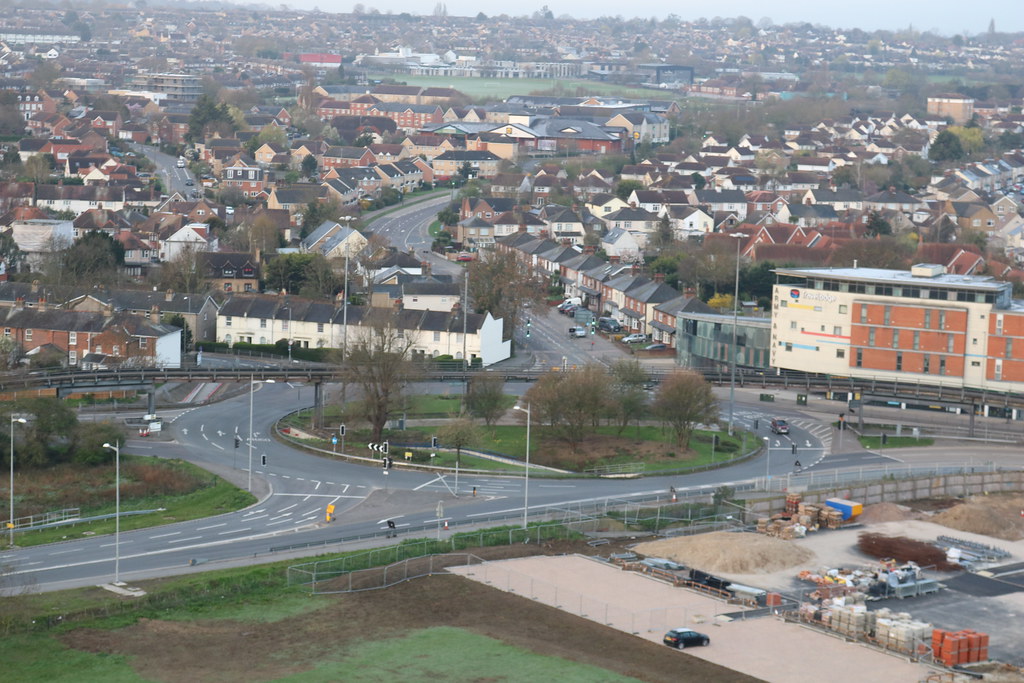 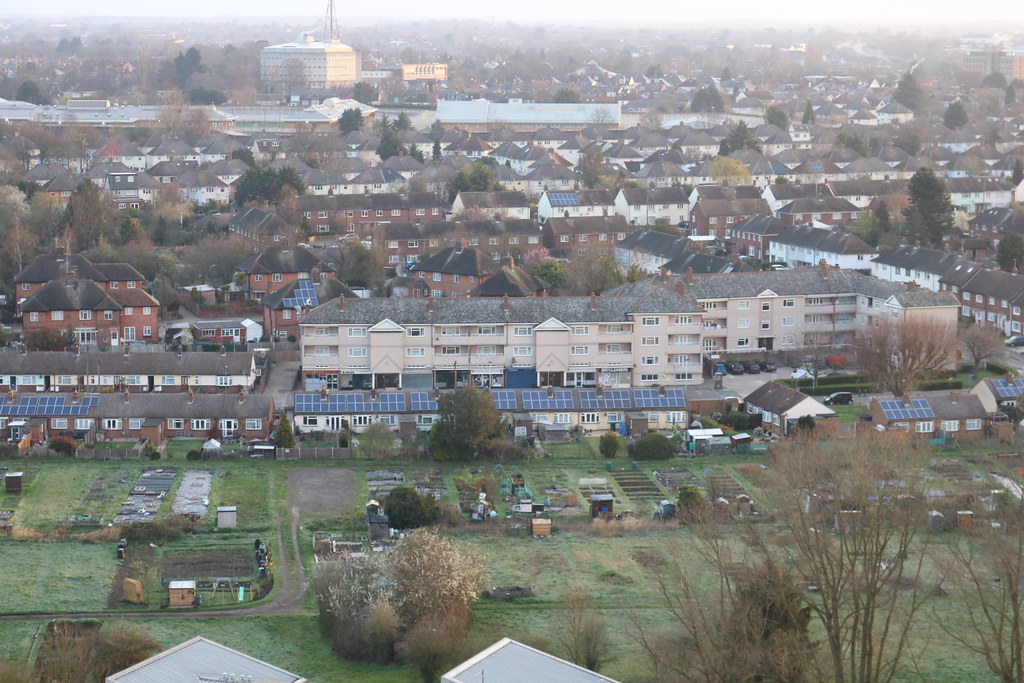 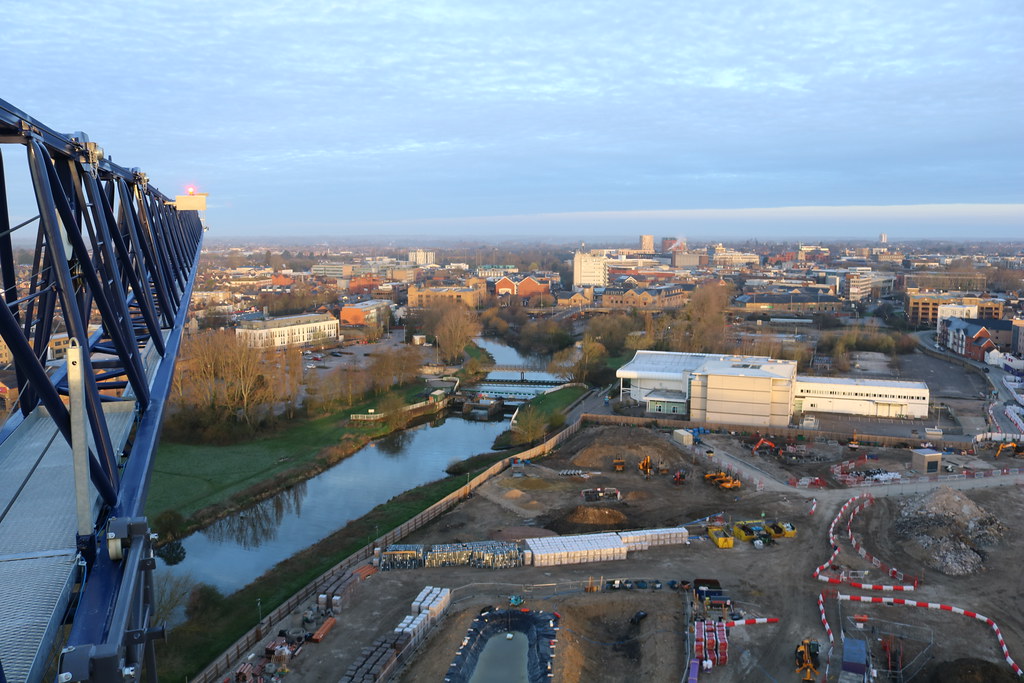