Regular User
One of the last true Victorian Asylums left in the UK, the fairly recent closure of Whitchurch has made it the latest tourist hotspot.

Formerly the Cardiff City Mental Hospital, Whitchurch Asylum. Built in 1908, cost £350,000, and took ten years to build. It was built as a fully self contained institute, with a power house, water tower and farm.

During WW2 part of the hospital was used as a military hospital, treating US, UK and German military personnel. The hospital retained 200 beds for public use which enabled the early treatment of PTSD of military patients.

In the early 2000's a programme was put into place, which was to eventually phase out the current and aging building, and fully replace services, as the hospital was becoming unfit for purpose for the time.
Plans for residential developments on the site had originally been brought up in the mind 90's, and provisionally agreed in 2001. In 2012, the planning permission for this scheme as renewed of another 4 years, which brings us to 2016, when the last remaining services in the hospital left and were relocated, and the hospital scheduled to be "dismantled" and redeveloped.

I think it's fair to say that Whitchurch is getting a bit of a beating at the moment. Poor security has left the site open for the masses, making it an easy time for the local kids to come in and smash the place up.
This was one of those ones where it was going downhill fast and it was a good idea to go see it quickly before its completely trashed or burnt down.

Arriving early one very wet morning we quickly found our way inside. I have to confess that this is actually the first ever 'Proper' Asylum I've ever explored.
I go into this hobby too late and missed Cane Hill and West Park, both annoying local to me too. So Instead I had to drive 3 hours across the country to Cardiff to get the proper Asylum experience, but it was most definitely worth it. Although Cardiff is a little closer than Sunnyside Asylum up north, so I shouldn't really complain!

Whitchurch is absolutely enormous and even after 6 hours I didn't get to see it all. 2 miles of corridors, at least 10 separate Wings, a tower and the bits in-between were more than enough to keep us busy for the whole day.

Our surprise find of the day was a storage basement full of patient documents dating from the early 2000s all the way back to the 60s. Although I'm lead to believe that there used to be a lot more in there, its still alarming to find so many documents left inside.

Decay seemed to vary from wing to wing, with West Wing 5 being the most decayed by far. Some parts of it look virtually untouched in comparison.

The explore did come to an end when we saw someone inside that turned out to be a police handler training his dogs. As we found out later, Whitchurch is one of the regions largest indoor area that is licenced for police dog training inside. We just managed to get away without too much drama down to some cunning on @Brewtal's part.

A damn good explore with a non-explorer friend of mine, @Brewtal, @mookster and some others (Sorry I didn't know all you usernames!) 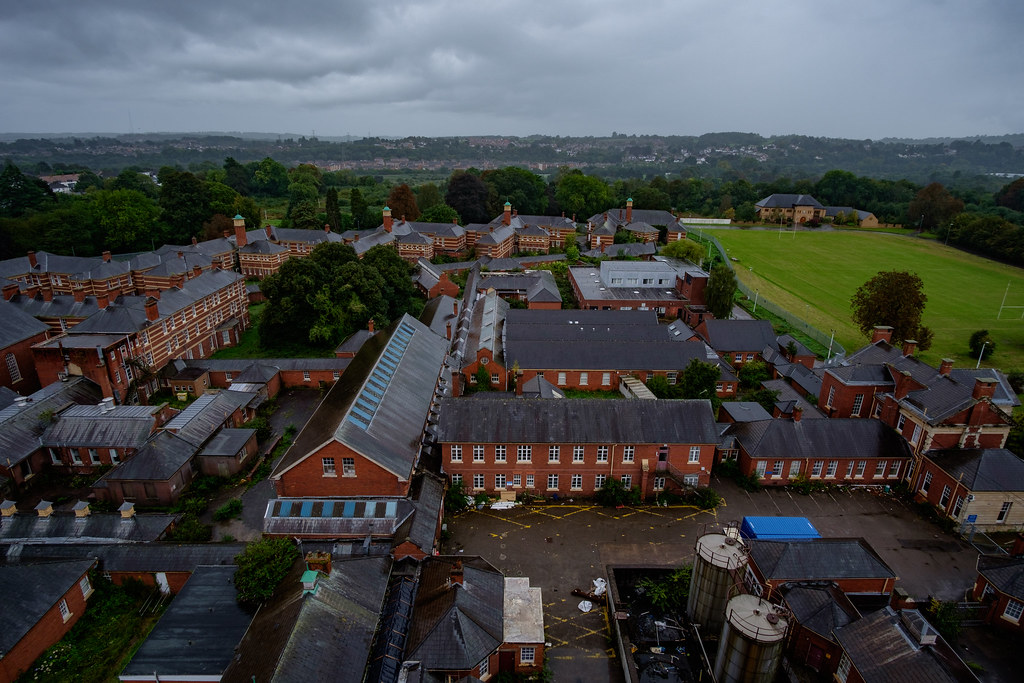 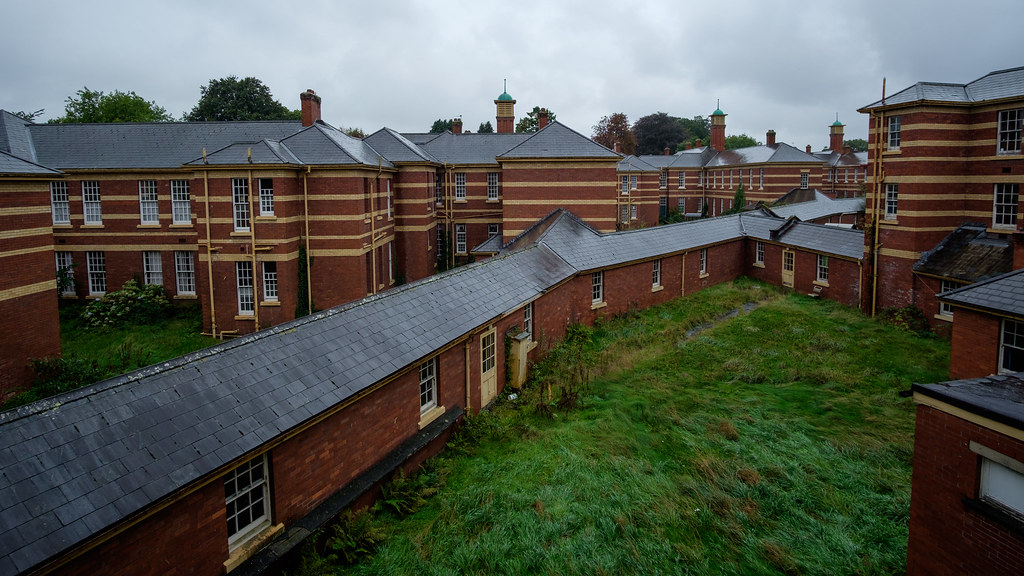 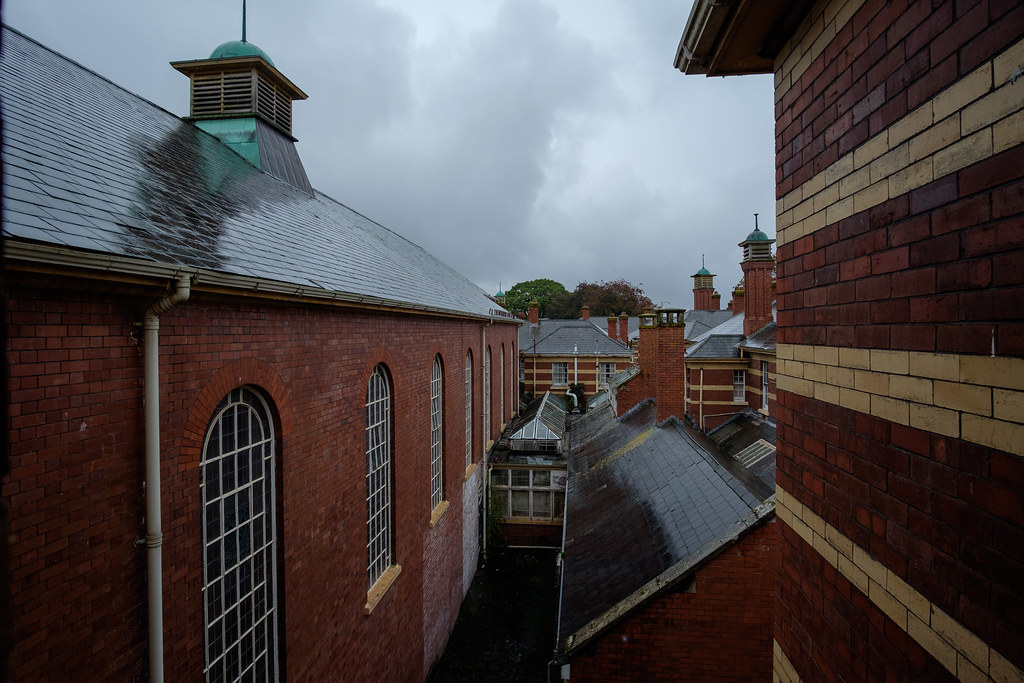 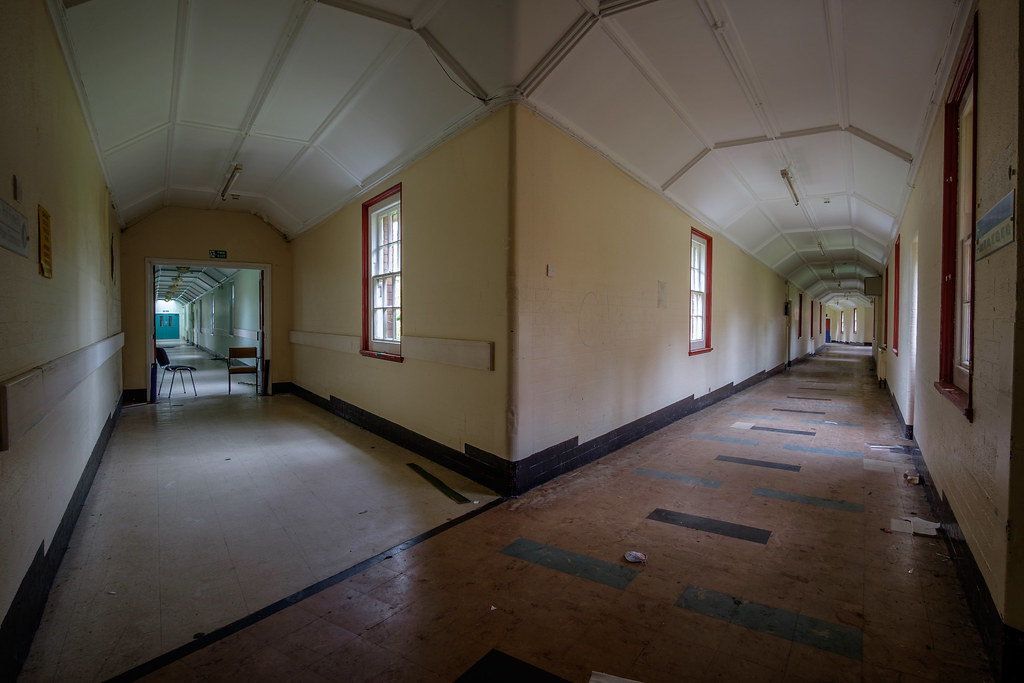 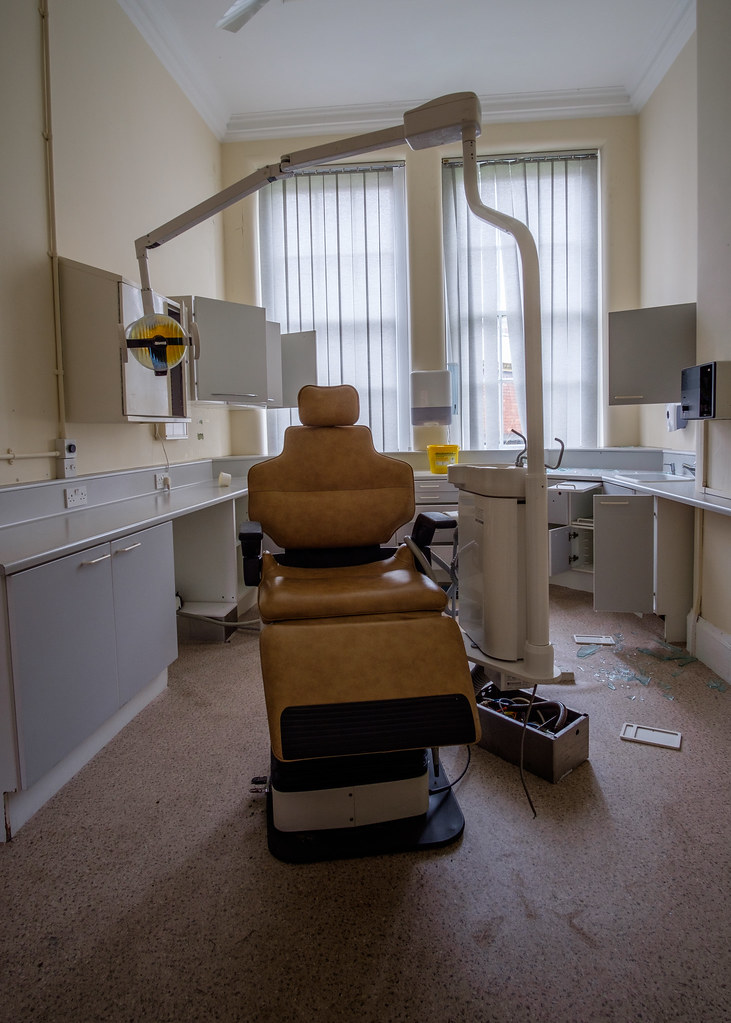 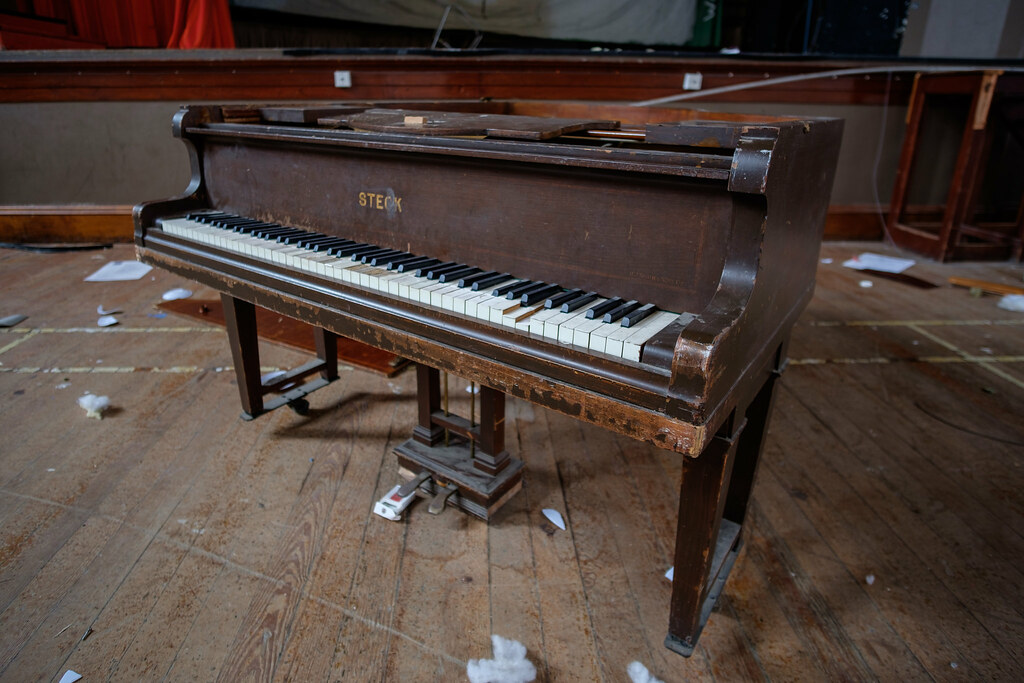 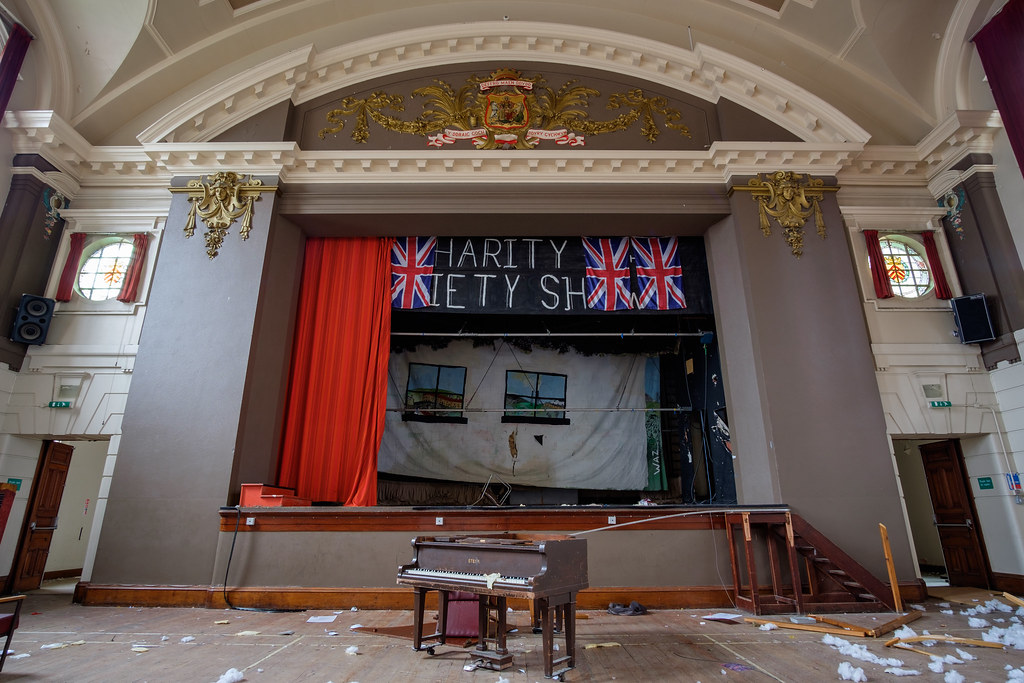 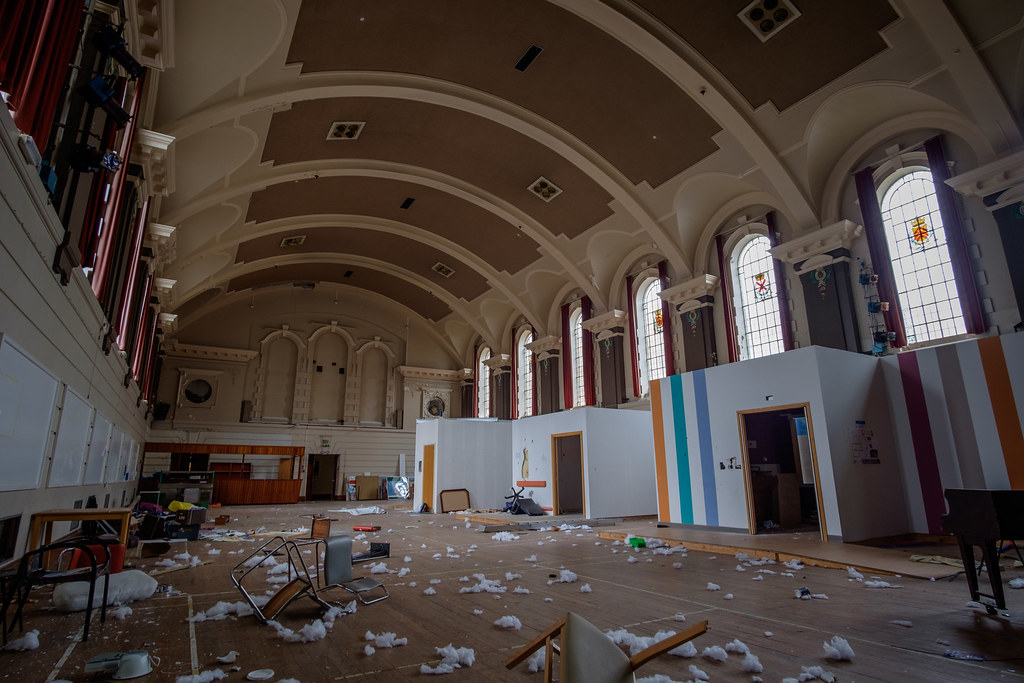 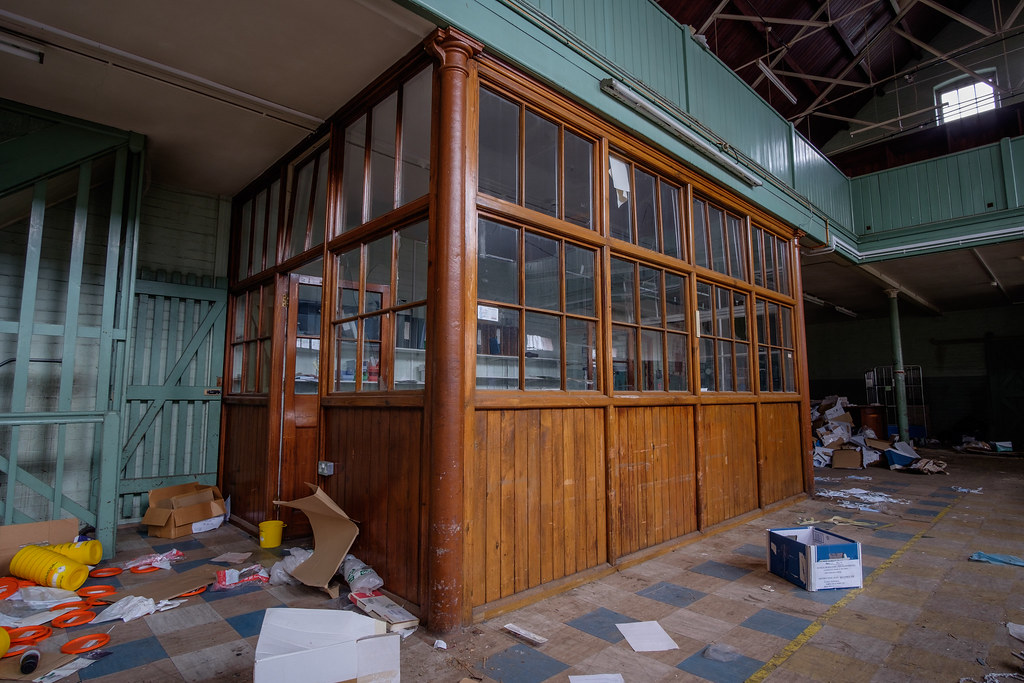 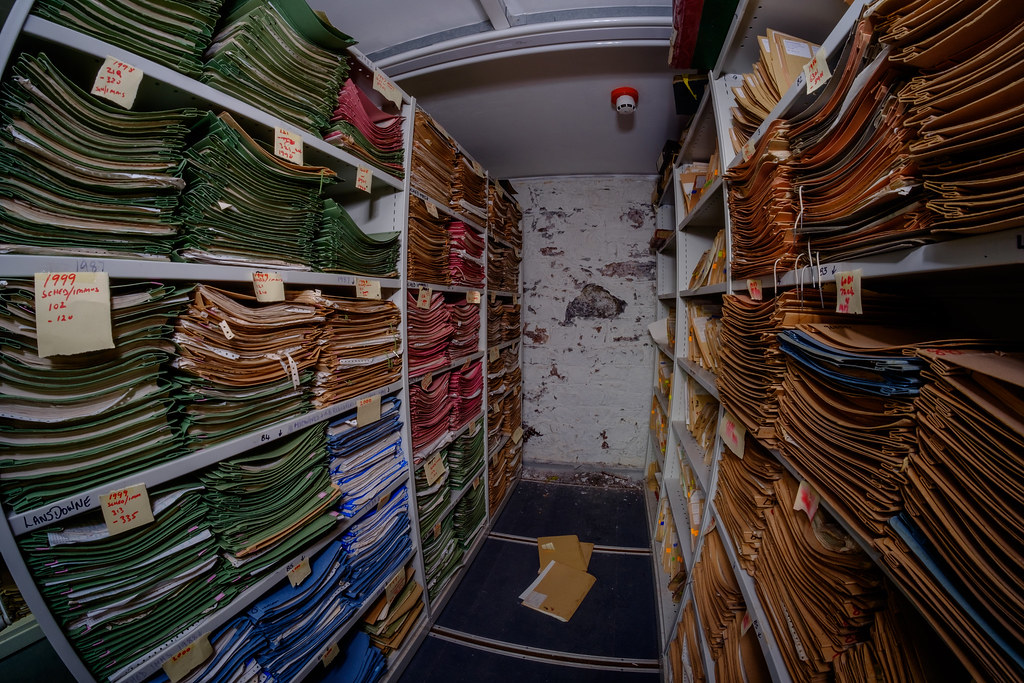 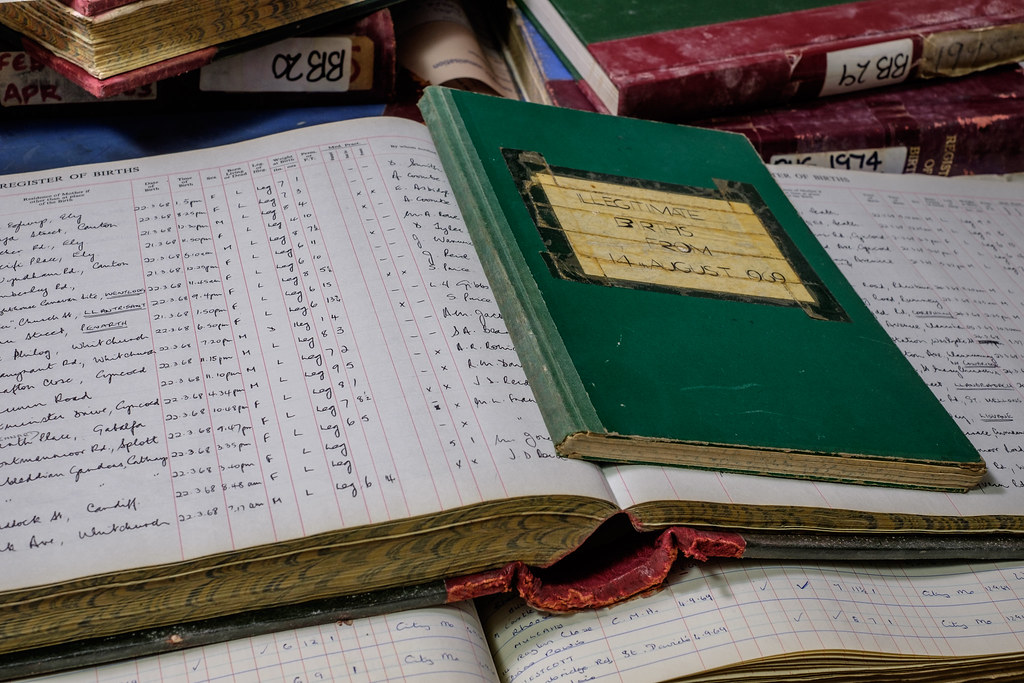 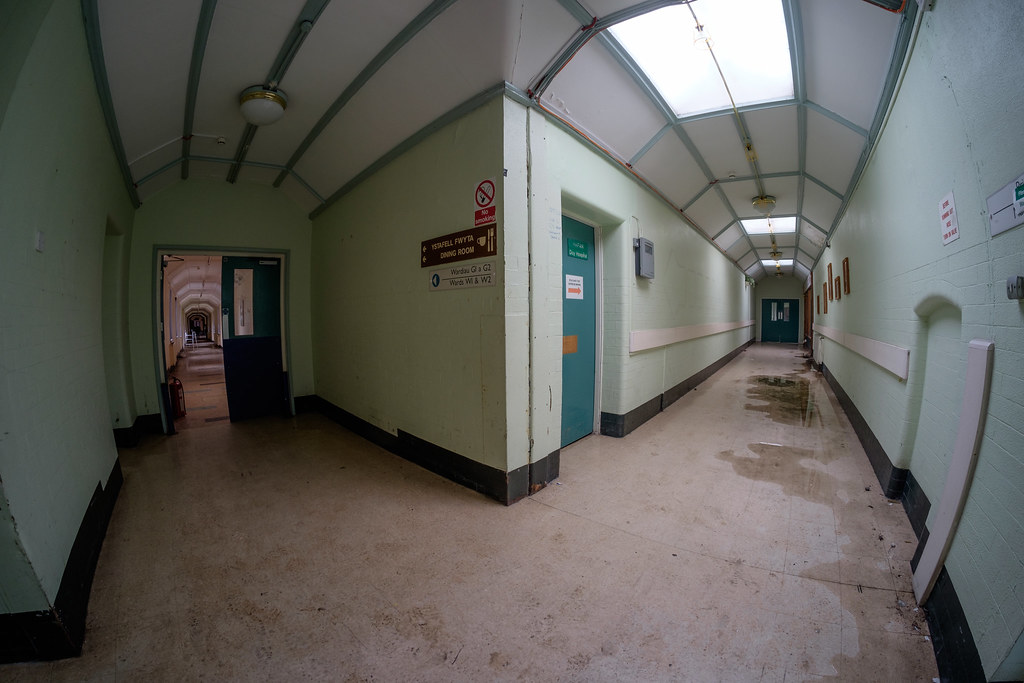 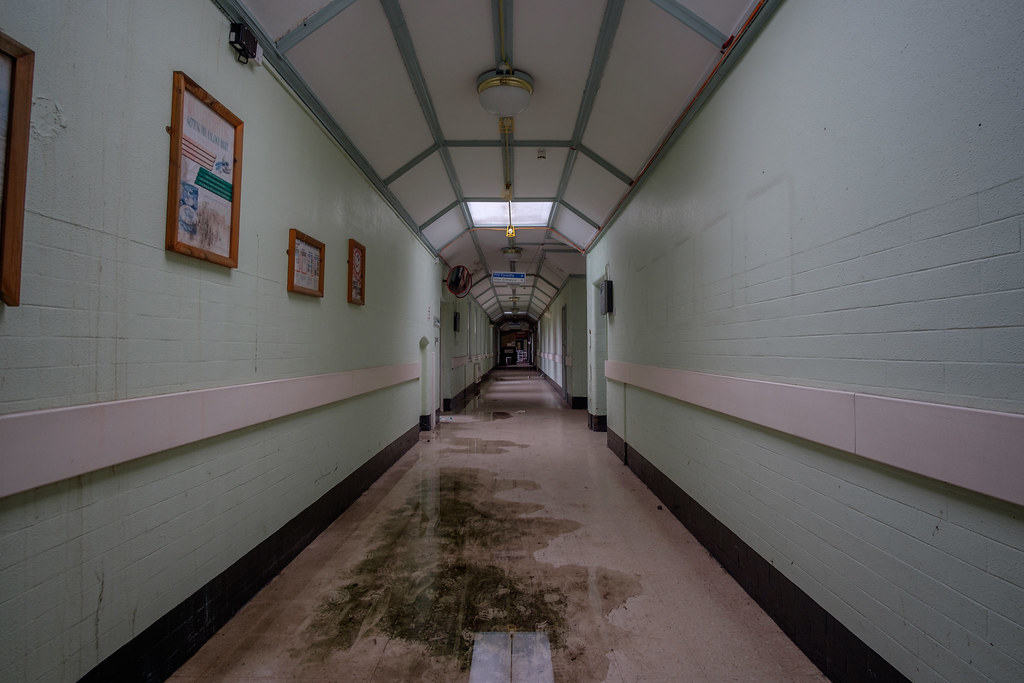 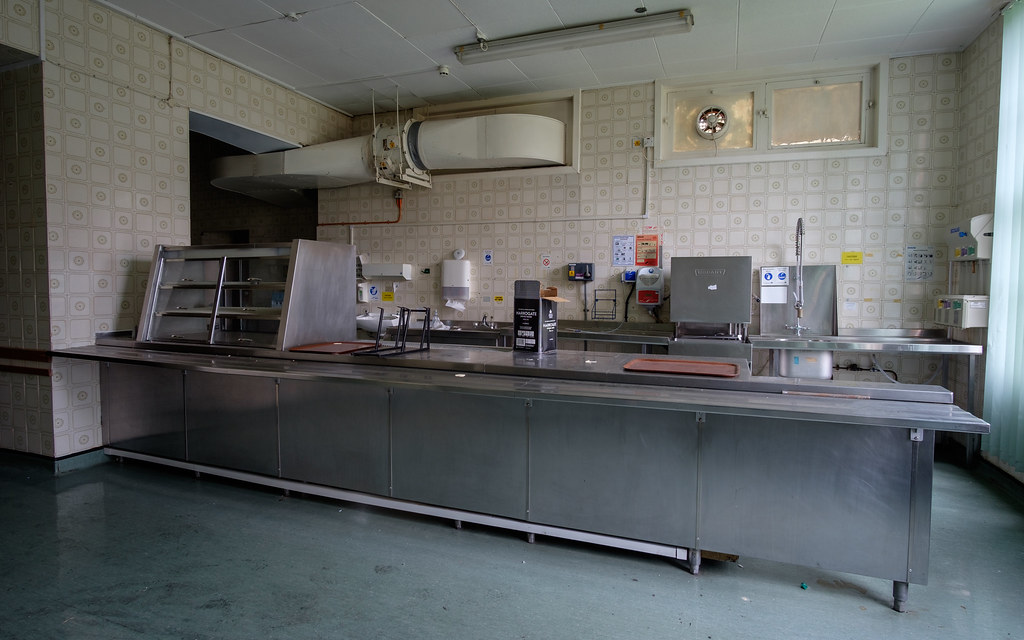 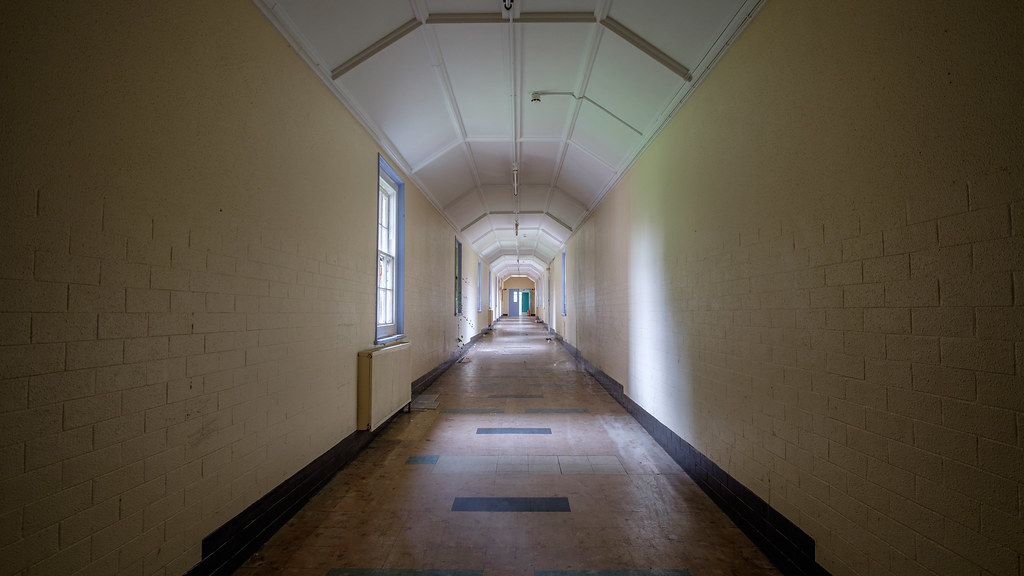 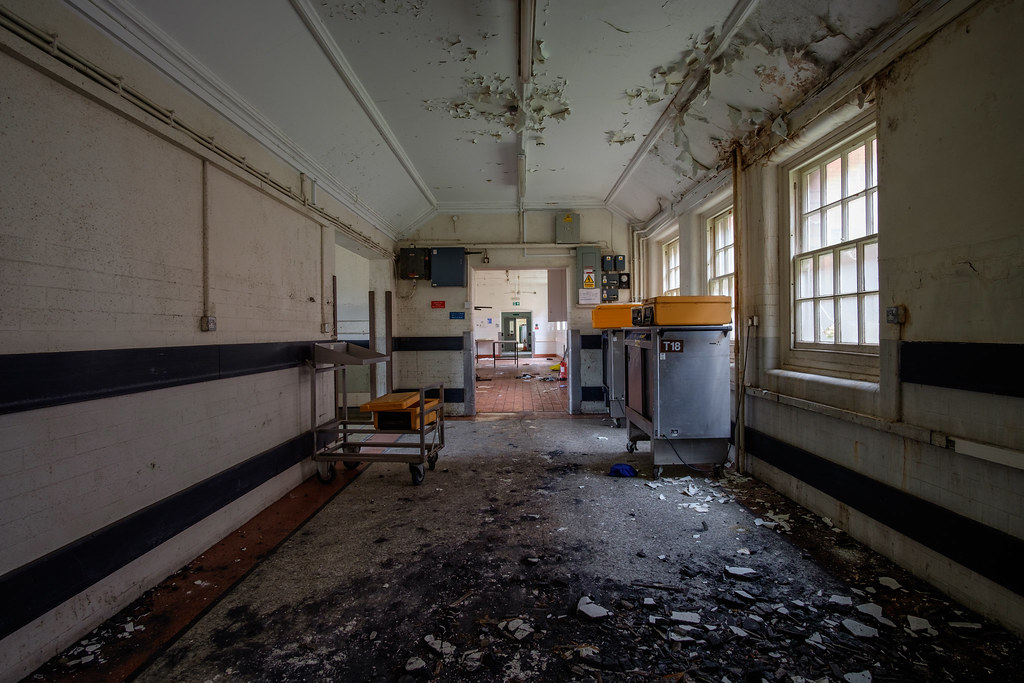 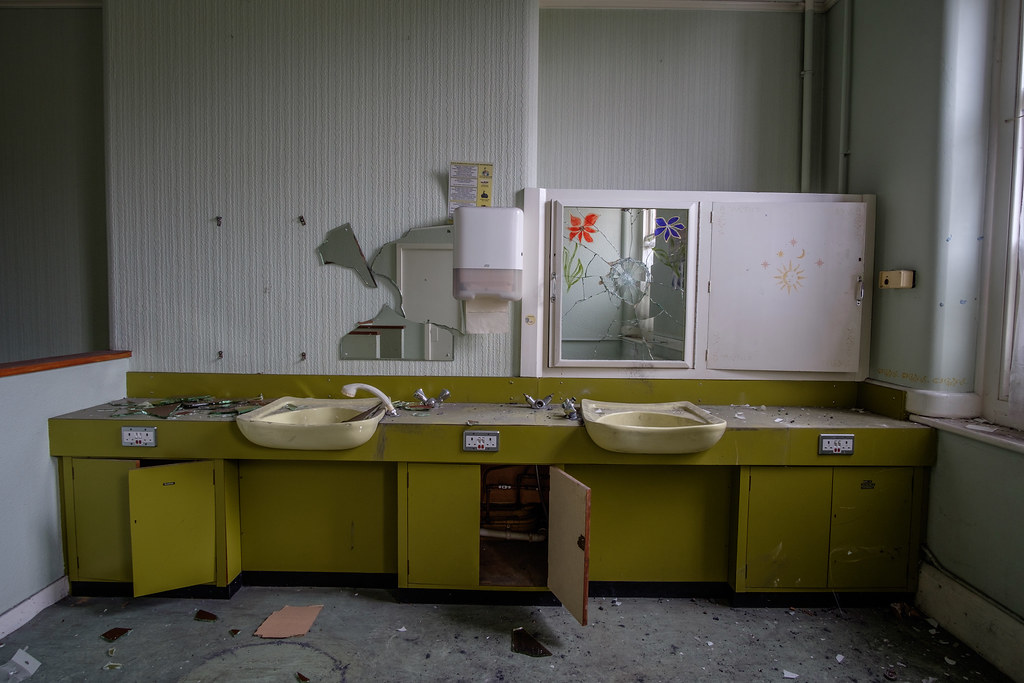 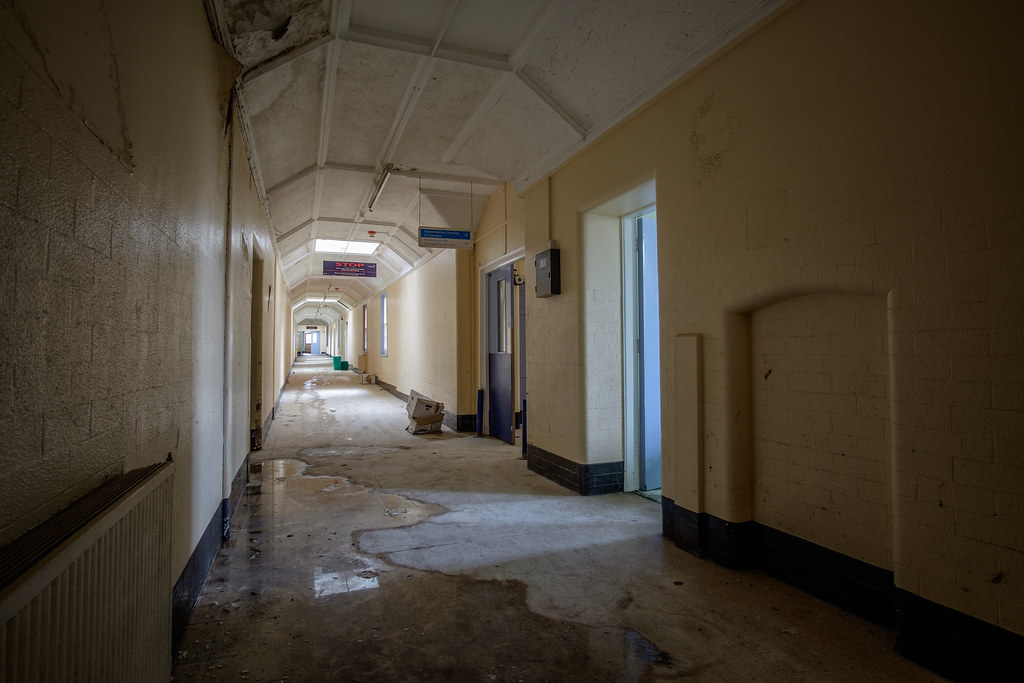 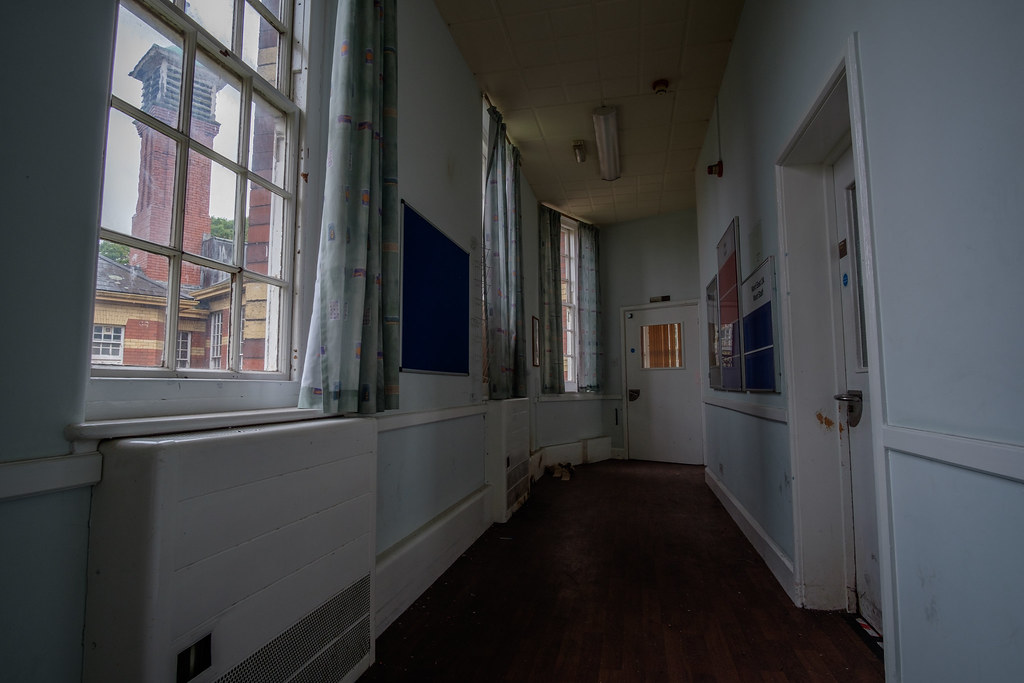 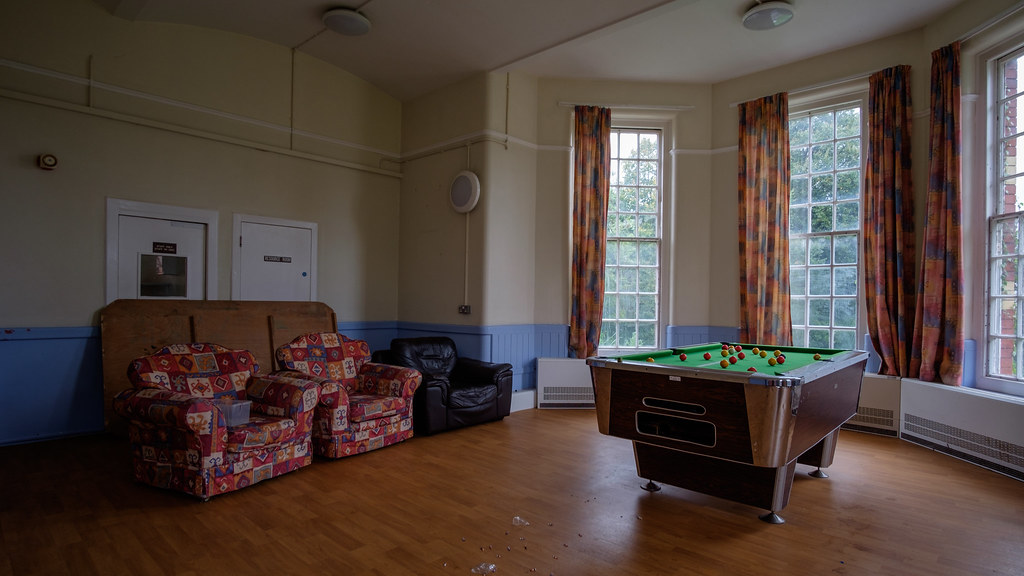 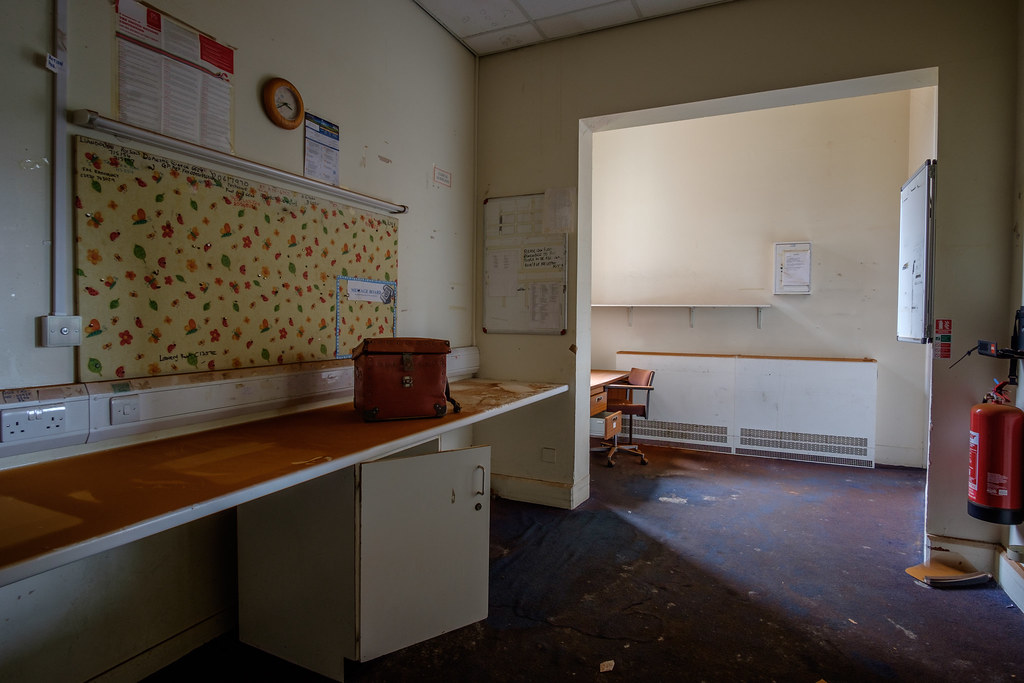 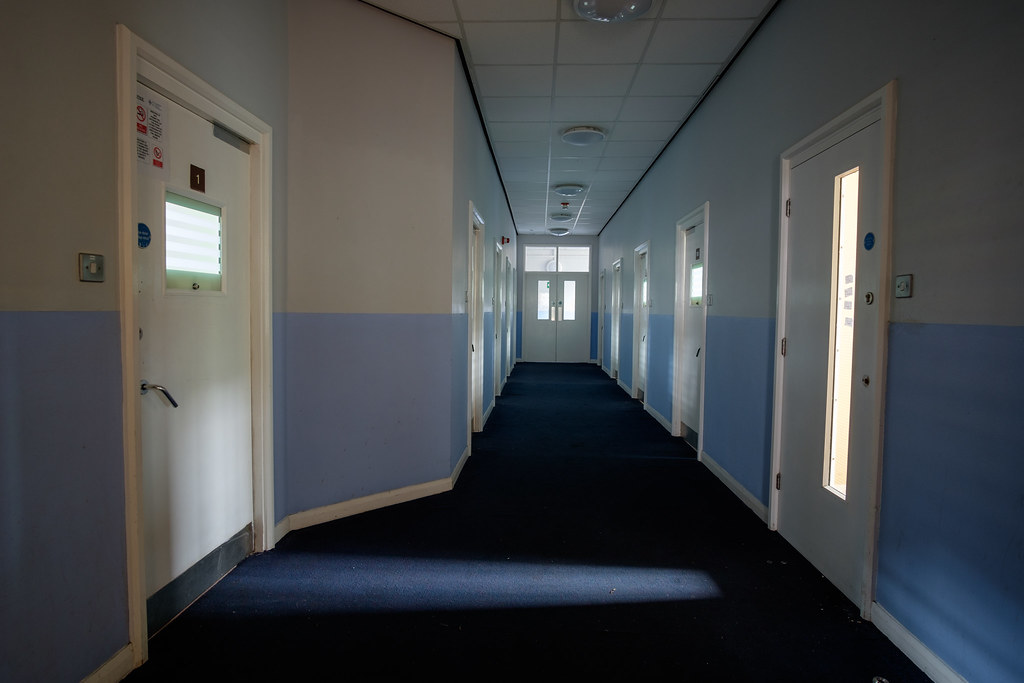 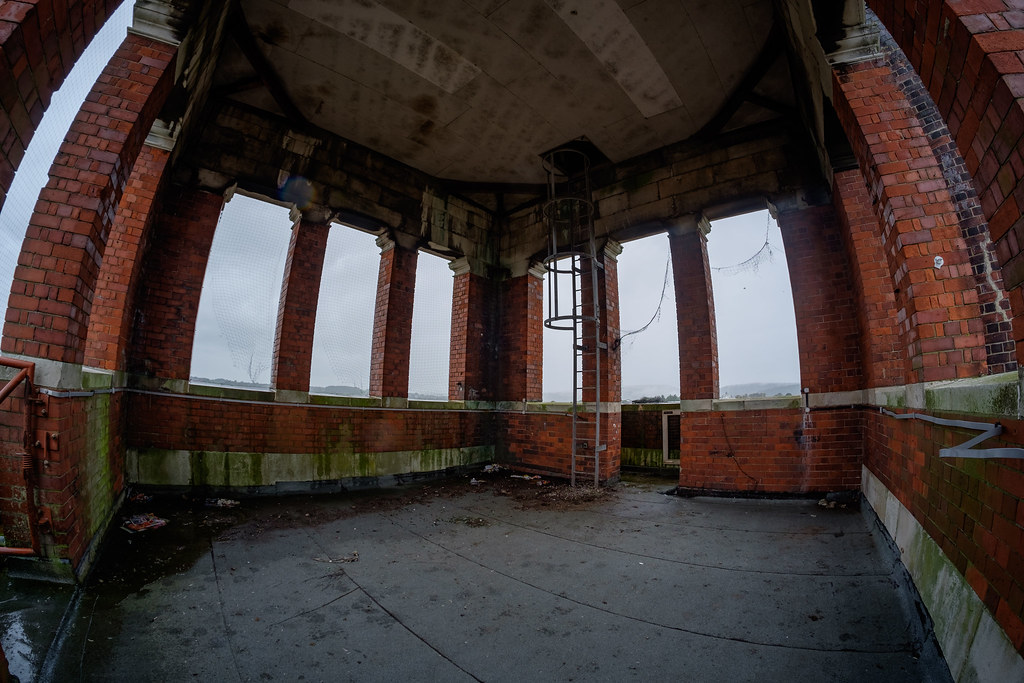 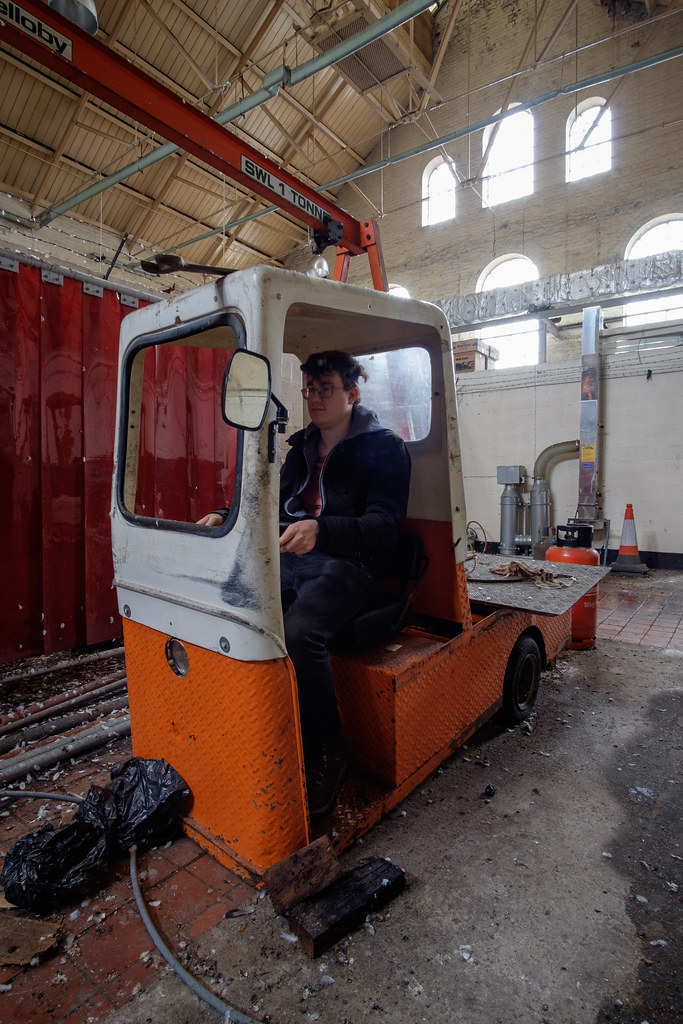 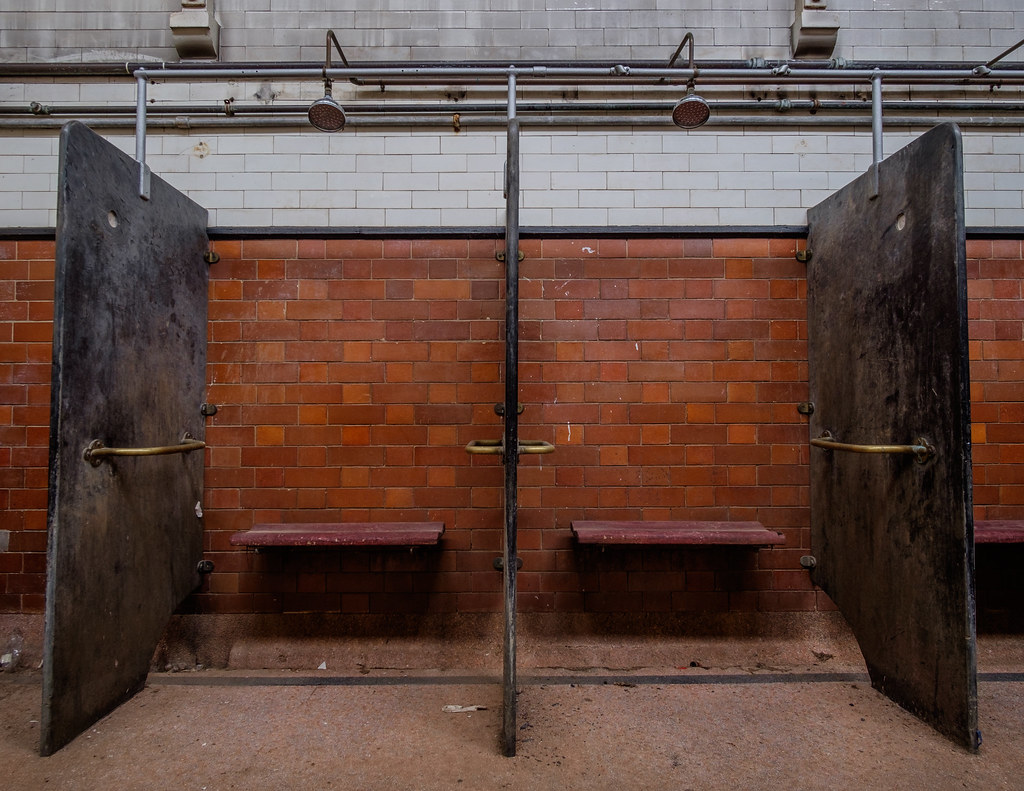 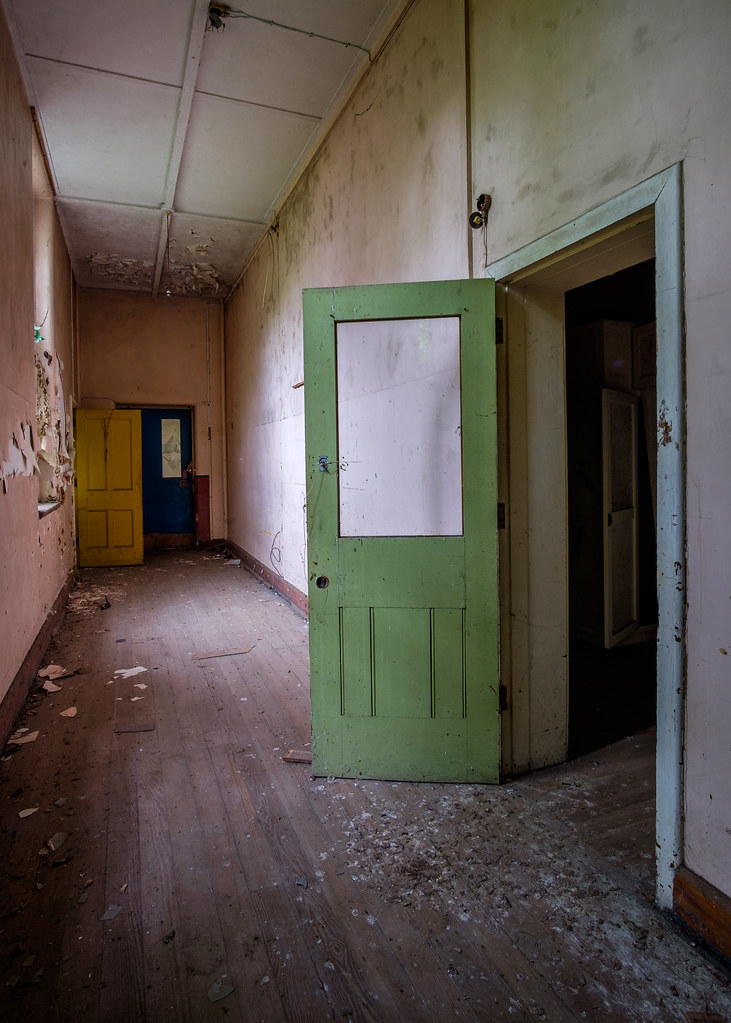 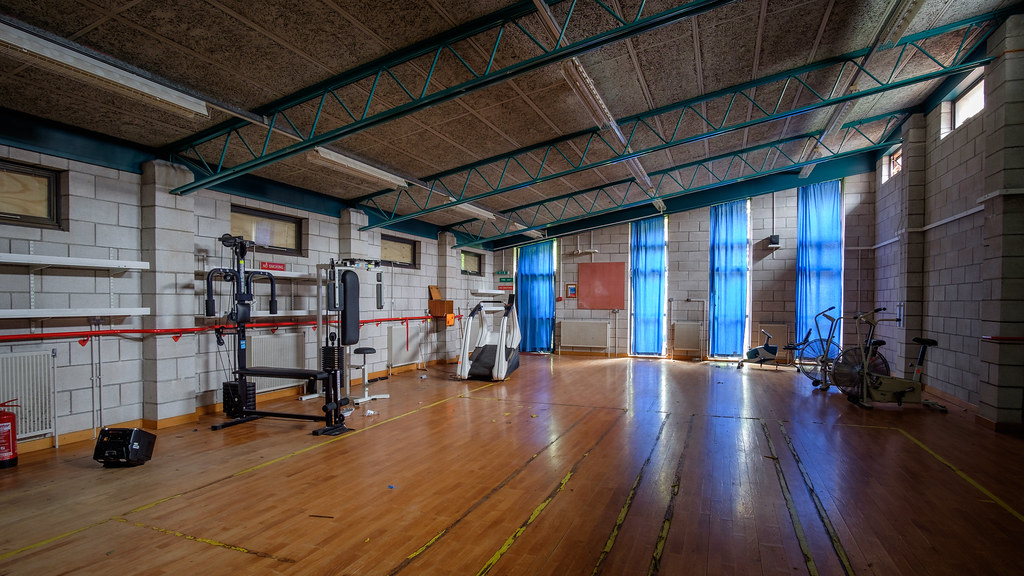 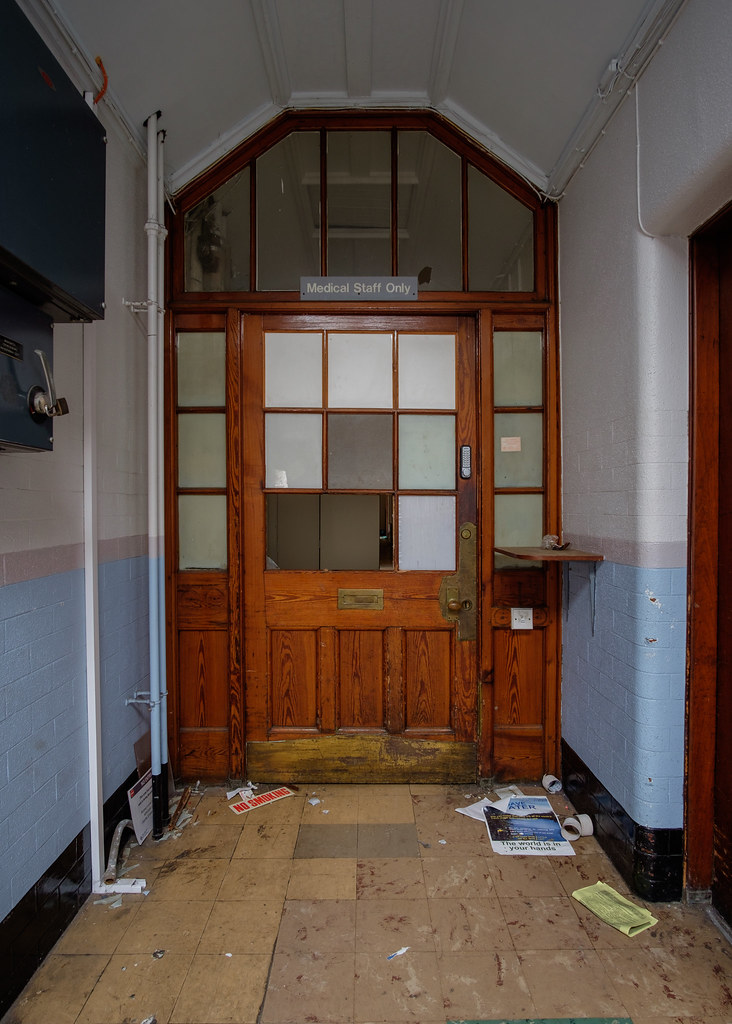 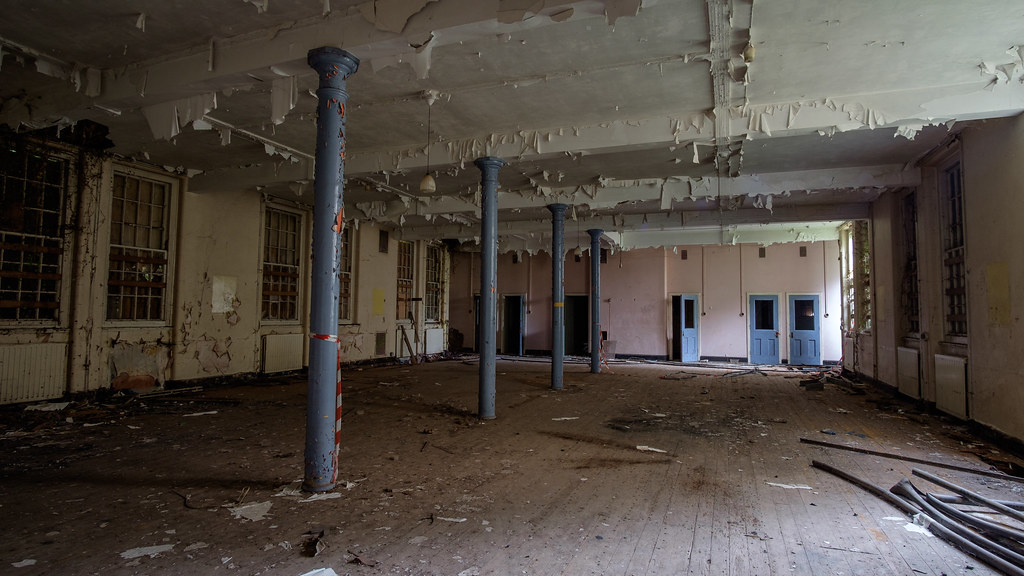 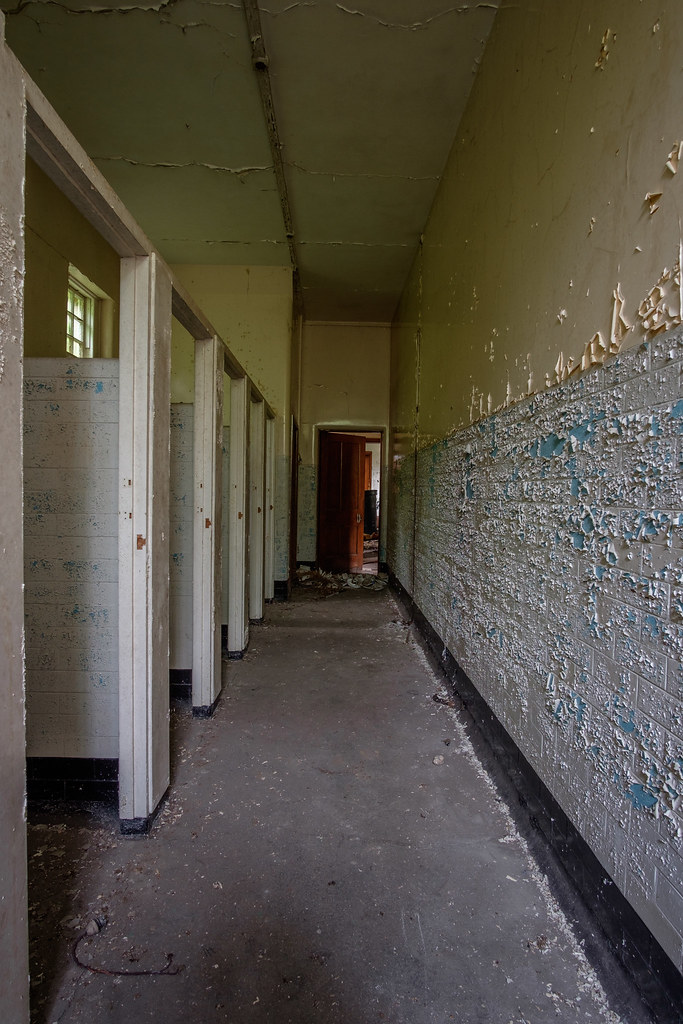 Regular User
Great pics mate, that was a fun day out. Next time - you get busted while I get away nice and easy. Deal!? ; )

Brewtal said:
Great pics mate, that was a fun day out. Next time - you get busted while I get away nice and easy. Deal!? ; )
Click to expand...

That was seriously bad luck! I guess it is my turn to get caught next time haha.