Banned
Info from Wikipedia
ROC Monitoring Posts are underground structures all over the United Kingdom, constructed as a result of the Corps' nuclear reporting role and operated by volunteers during the cold warbetween 1955 and 1991.
In all but a very few instances the posts were built to a standard design consisting of a 14-foot-deep access shaft, a toilet/store and a monitoring room.
Almost half of the total number of posts were closed in 1968 during a reorganisation and major contraction of the ROC. Several others closed over the next 40 years as a result of structural difficulties i.e. persistent flooding, or regular vandalism. The remainder of the posts were closed in 1991 when the majority of the ROC was stood down following the break-up of the communist bloc. Many have been demolished or adapted to other uses but the majority still exist, although in a derelict condition.
this post opened in june 1959
and closed in September 1991

The explore
with help from the subbrit map i decided to check a few local roc posts after finding the witham post by the A12 a few year ago and it being a flooded waste of time i didnt rearlise there were a few more local so got a couple of the team together and we headed to wickham bishops one night
after going down a few miles of back roads we arrived at the marked grid reference point in the middle of nowhere to find a heavily overgrown piece of land on the edge of some farmers fields
spotting the post buried in deep brambles a thorn bushes we realized we couldn't get to it so gave up and called it a night
returning a few days later in the day light armed with some secateurs i finally made it to the hatch after being spiked and stung a 100 times
oh shit the hatch had 2 large padlocks on it
after giving it a pull the lid opened the padlock were doing nothing
after clearing a shit load of spiders webs i climbed down
the post was in great nick with loads of stuff still inside no graffiti , no beer cans
have visited around 15 of these now and this is the best ive come across 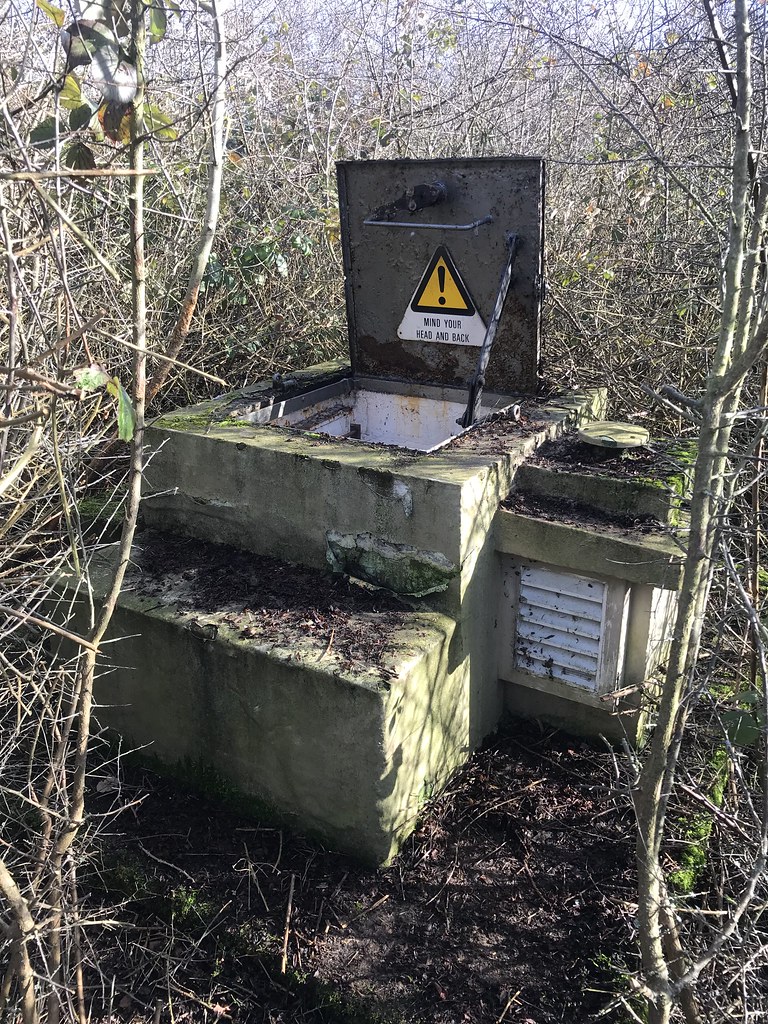 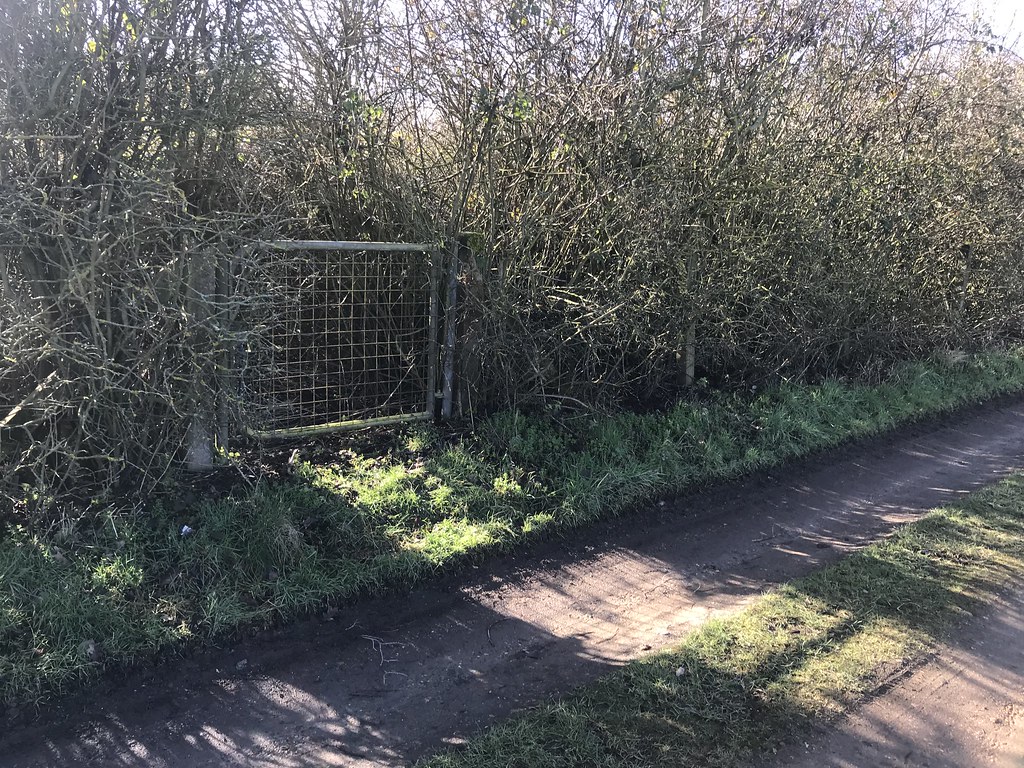 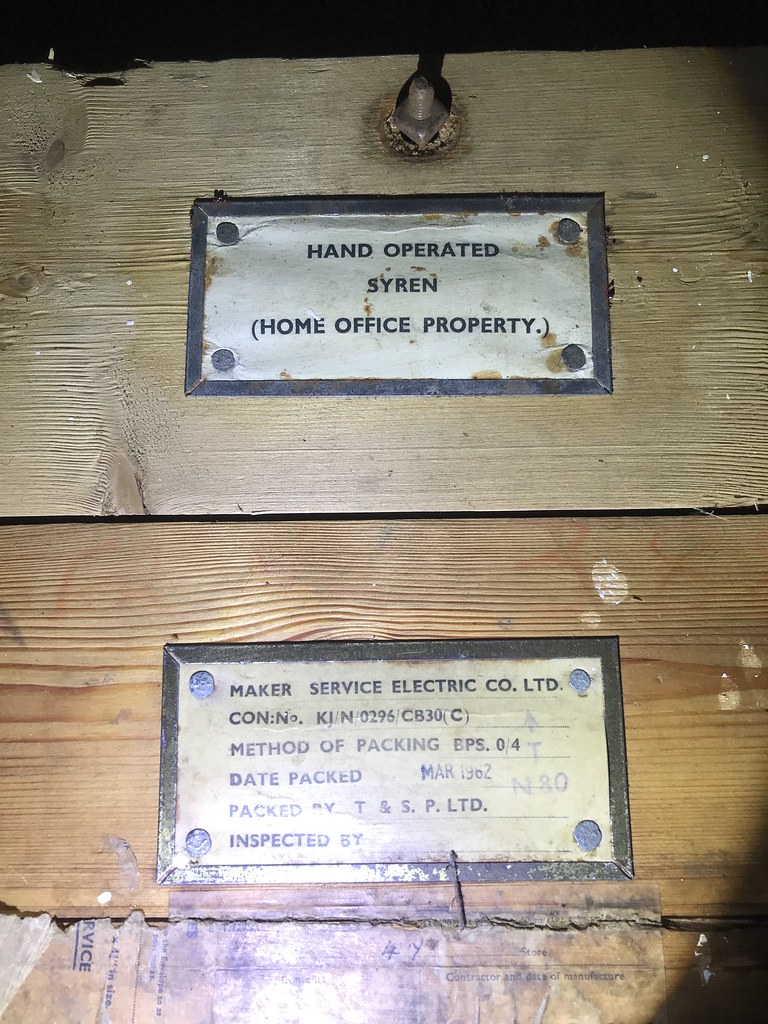 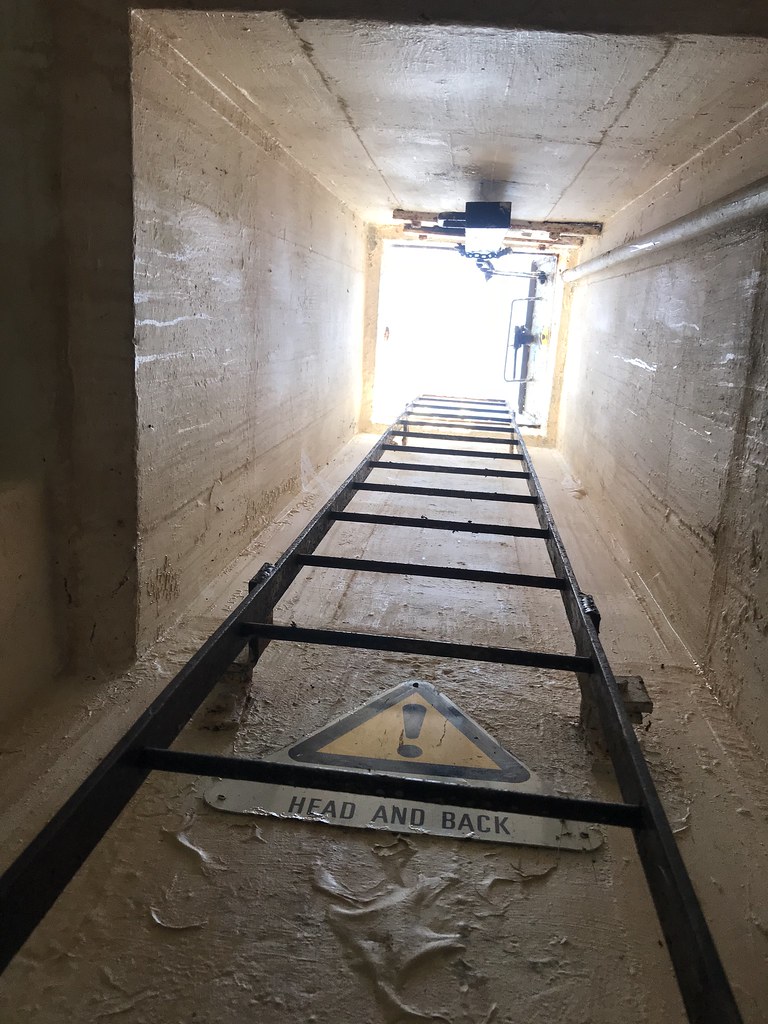 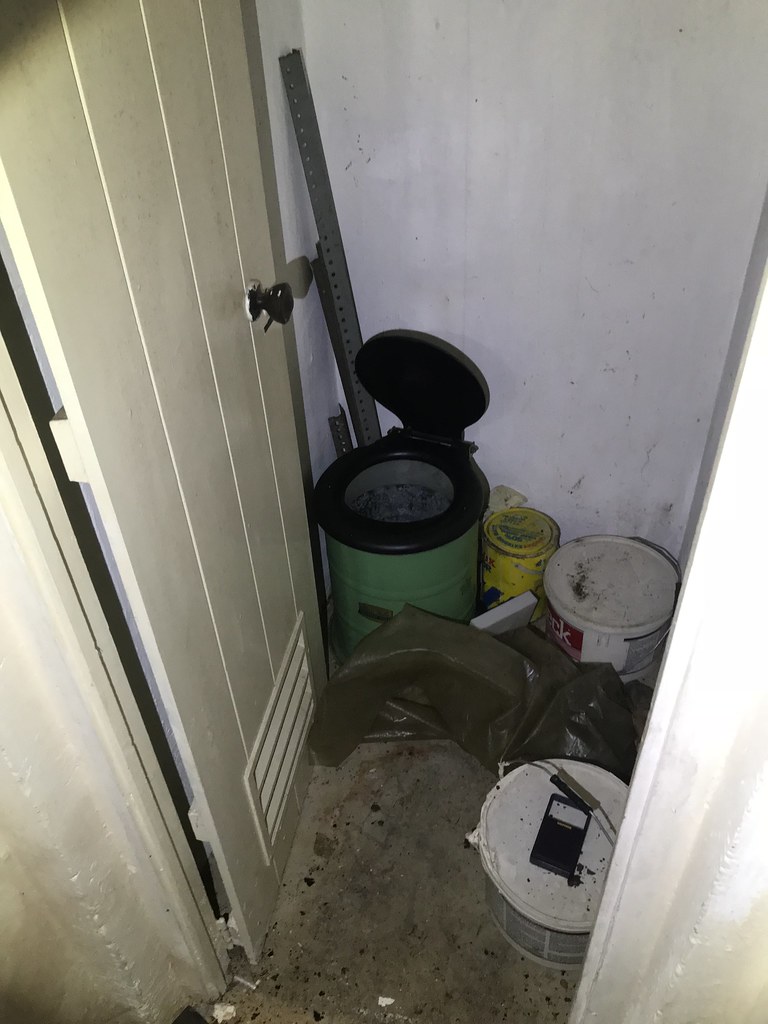 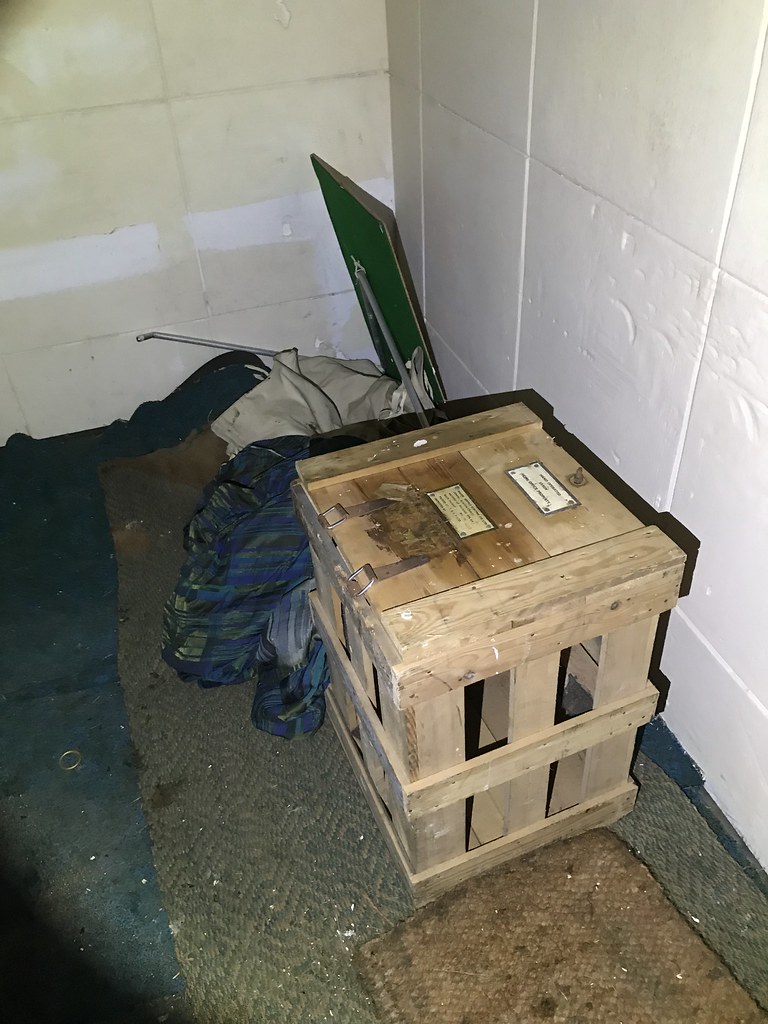 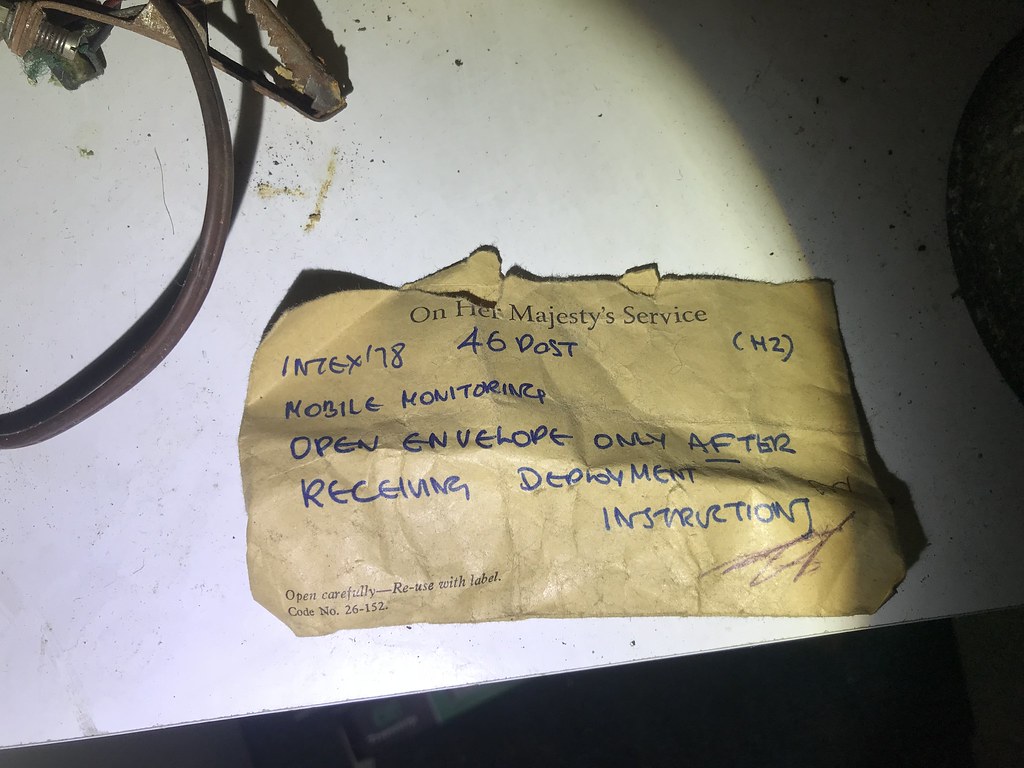 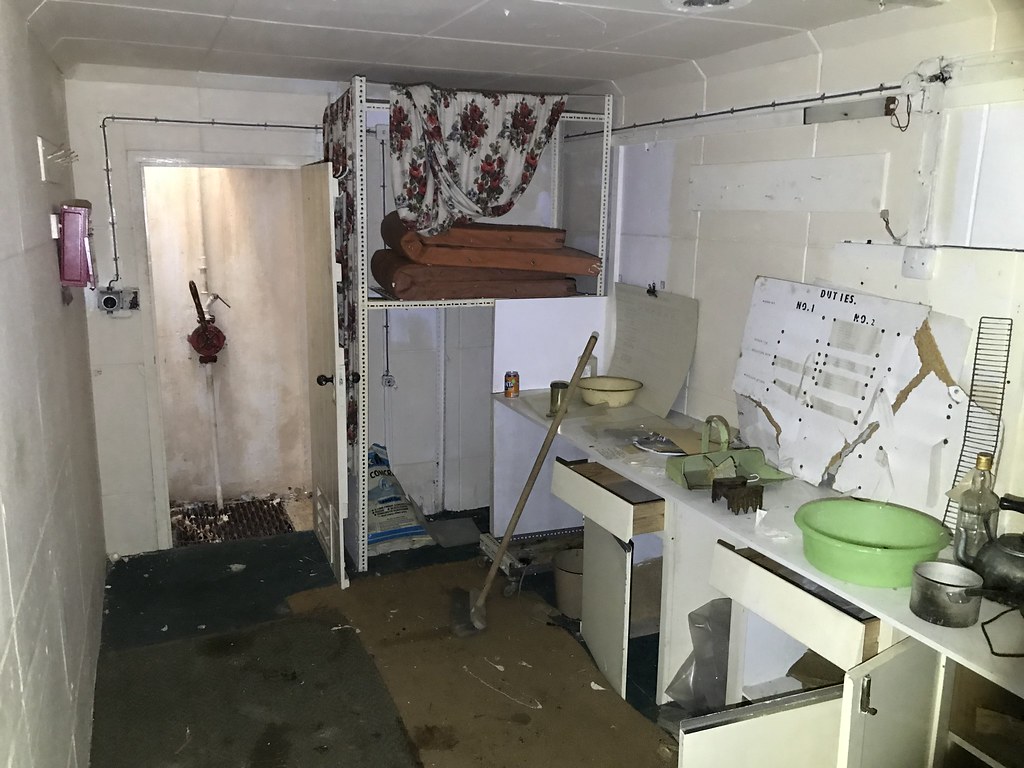 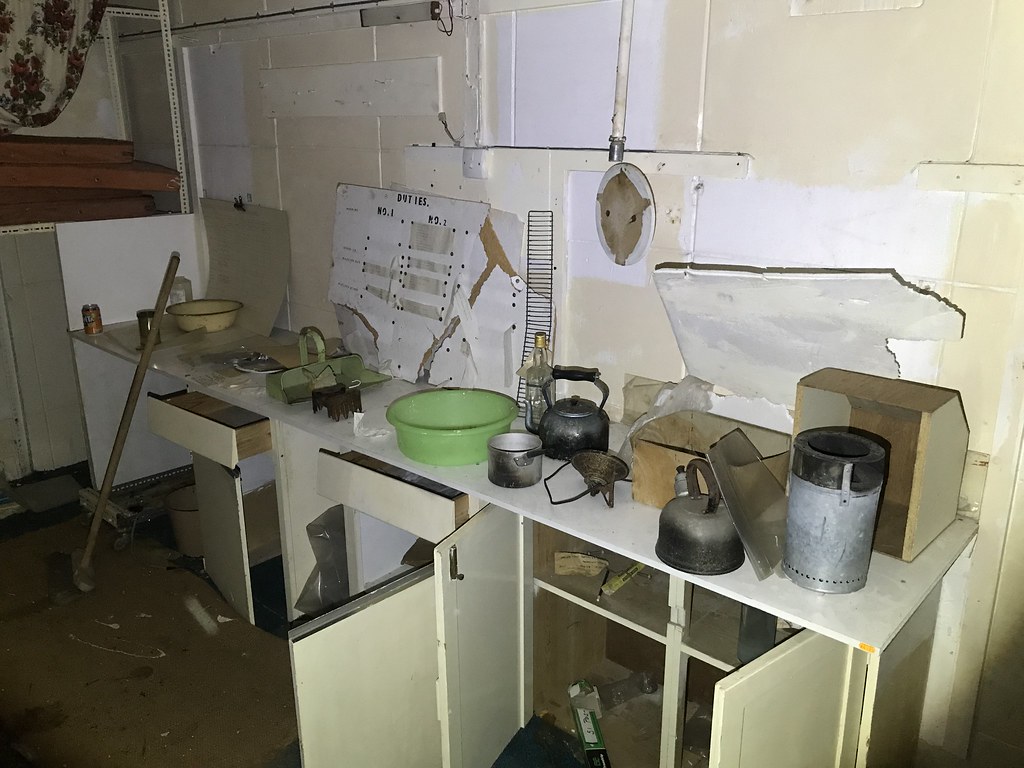 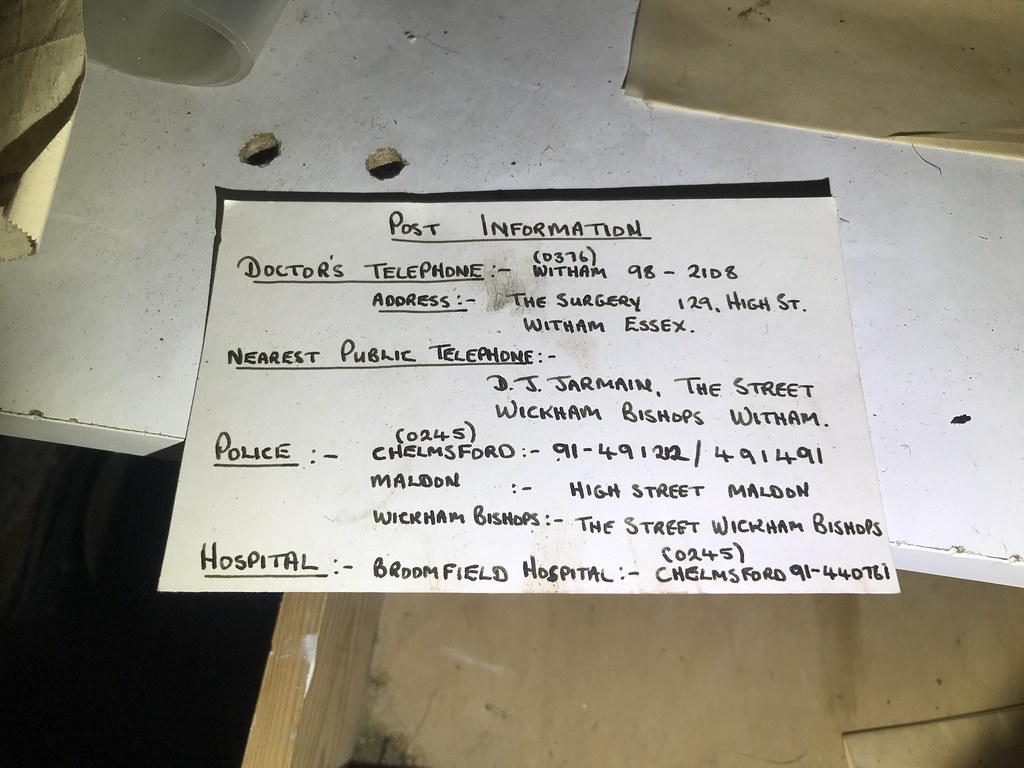 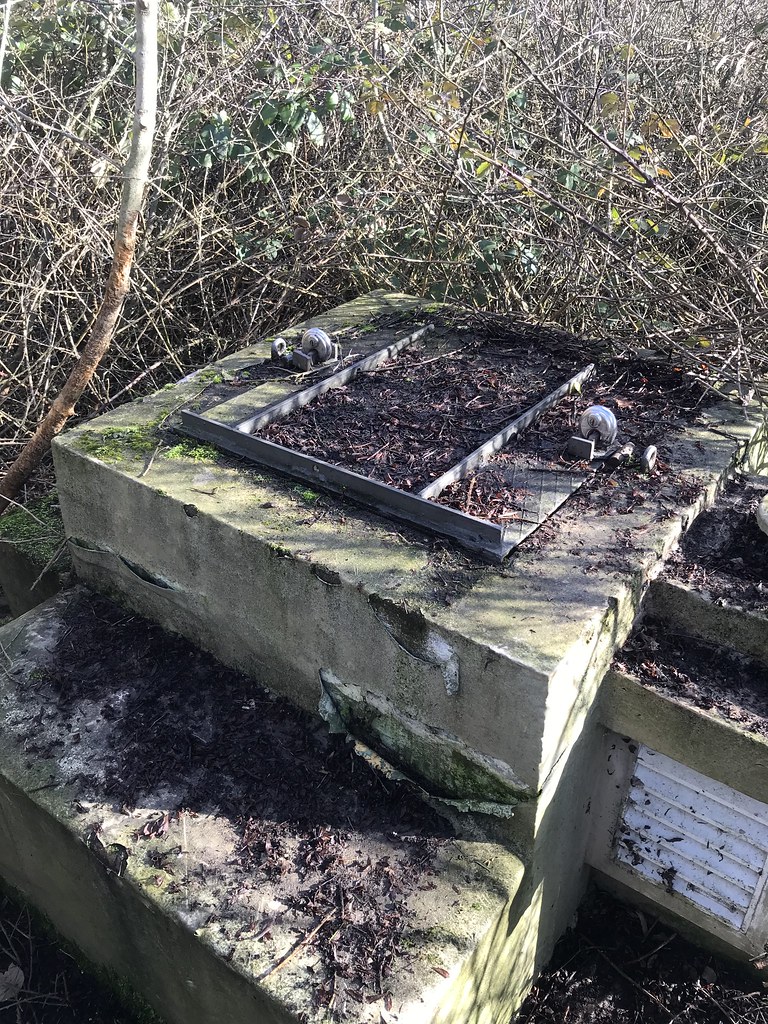 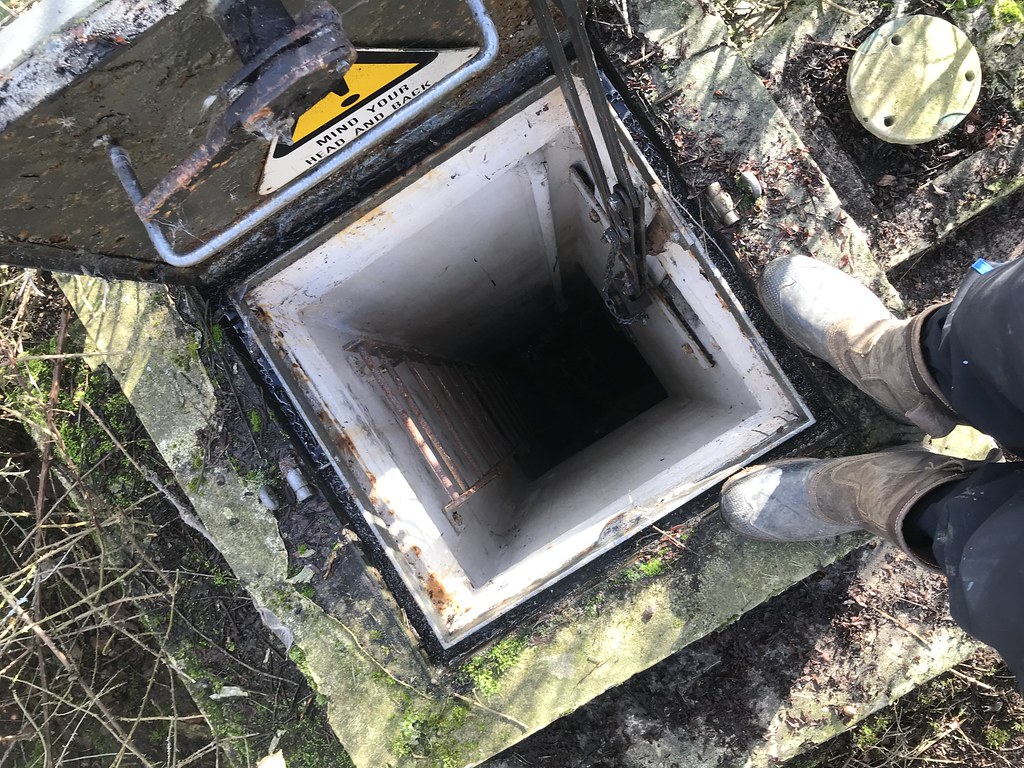 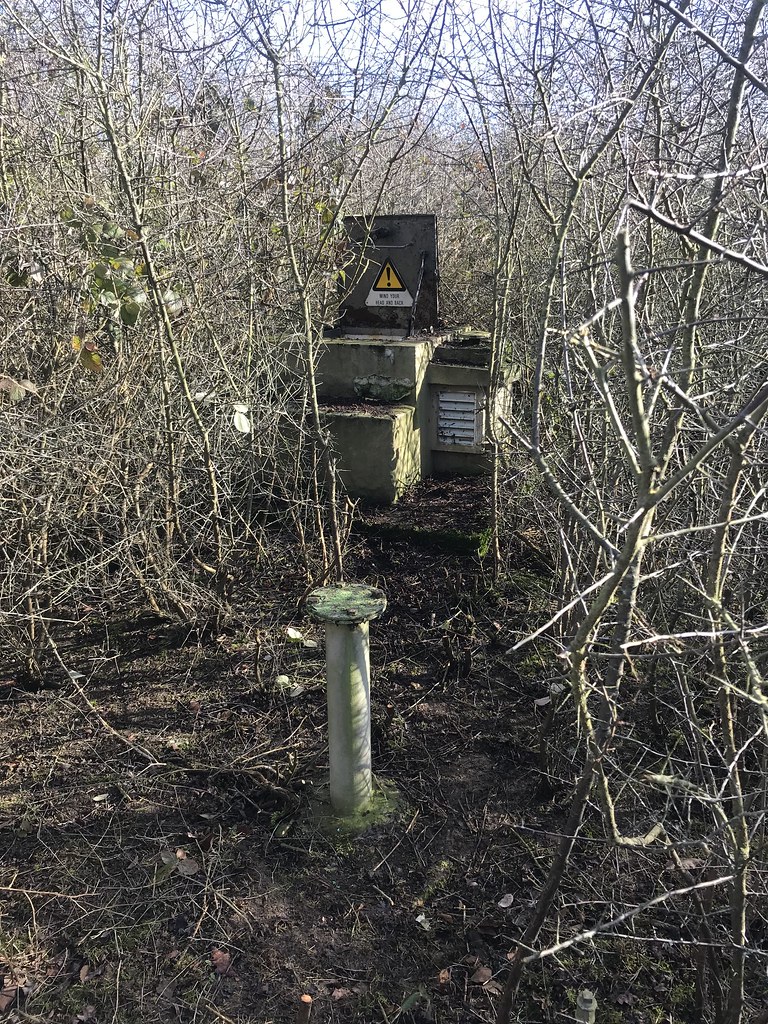 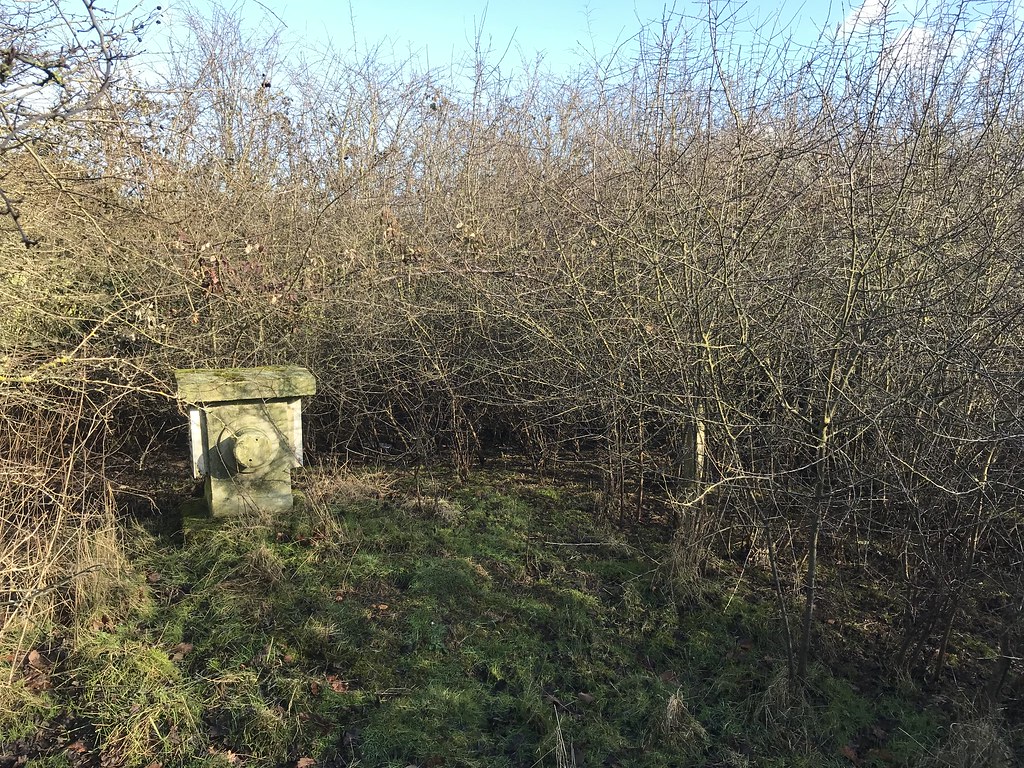