28DL Full Member
Visited with Superspy we took an evening visit, after chatting with the locals smoking outside a local pub for more info, right next to the canal in the midlands town of Atherstone. The building itself was like a labyrinth of corridors and stairs, adding to the fun and danger in the poor light Didnt manage to capture as much as UKurbex due to the light (Superspy's photos included)

Atherstone has been a centre for hatmaking since Tudor times. In the 17th century when the wearing of felt hats instead of caps became increasingly common, Atherstone became the West Midlands centre for the manufacture low cost hats. Hats from Atherstone were sent all over Britain and further afield, around the world to British colonies. In the aftermath of the Second World War. Despite booms and troughs caused by fashion, the market remained on a downward trend. In the 1970s only three hat factories remained in Atherstone – Denham & Hargrave, Vero & Everitt and Wilson & Stafford. In the 1980s as the market contracted further, Wilson & Stafford bought out the other two firms, but could not continue much longer. The Wilson & Stafford factory survived for another decade and was the last to close in 1999.

The building was due for demolition in 2008 in order to build flats, but for one reason or another this work has not yet been carried out. 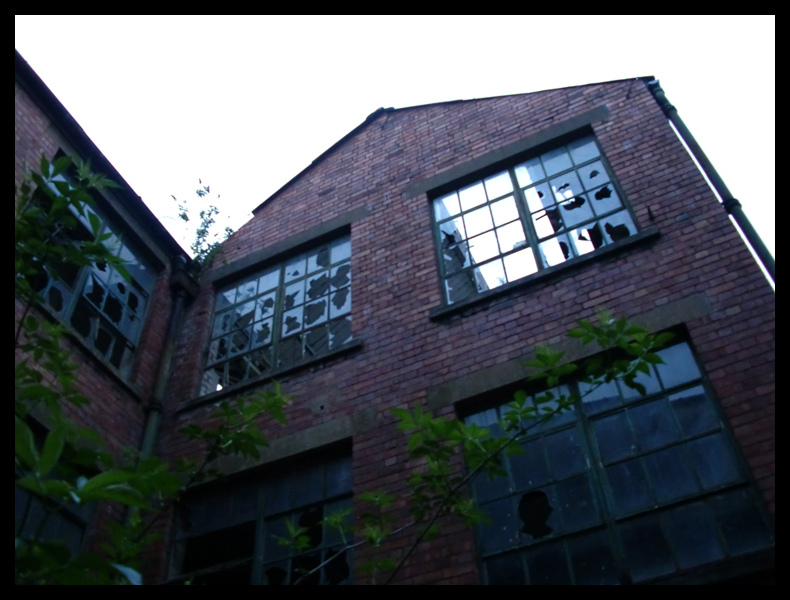 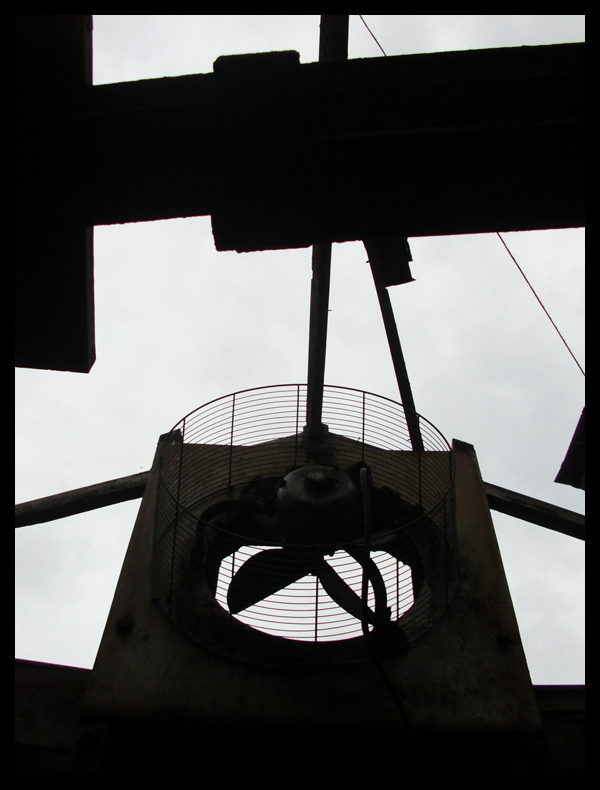 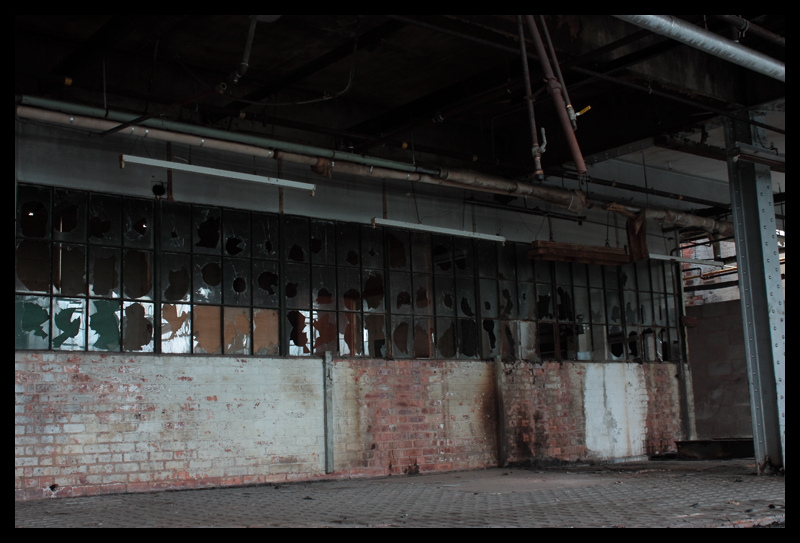 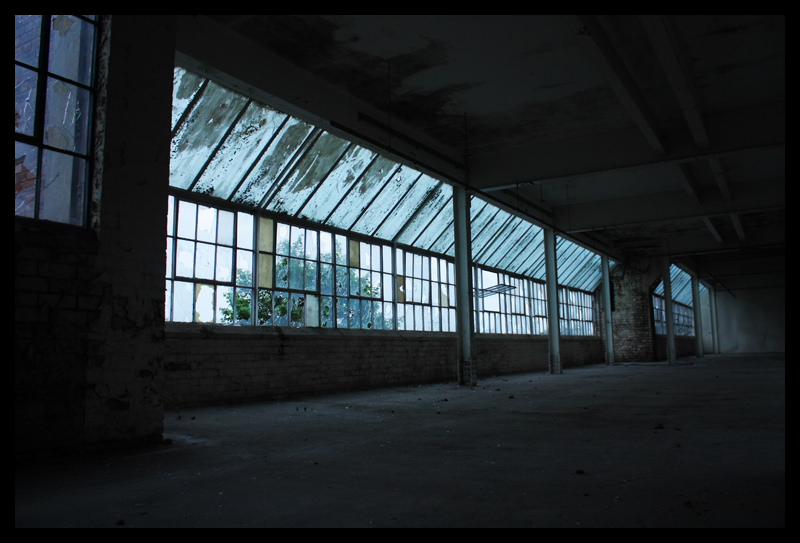 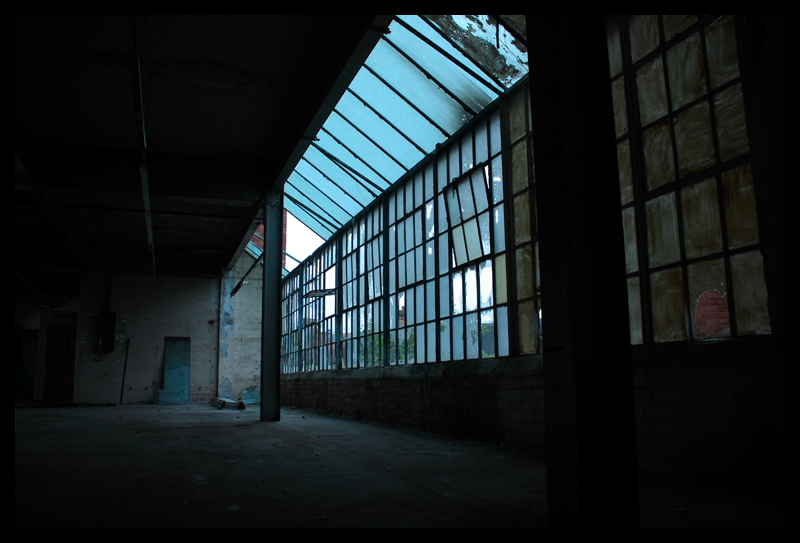 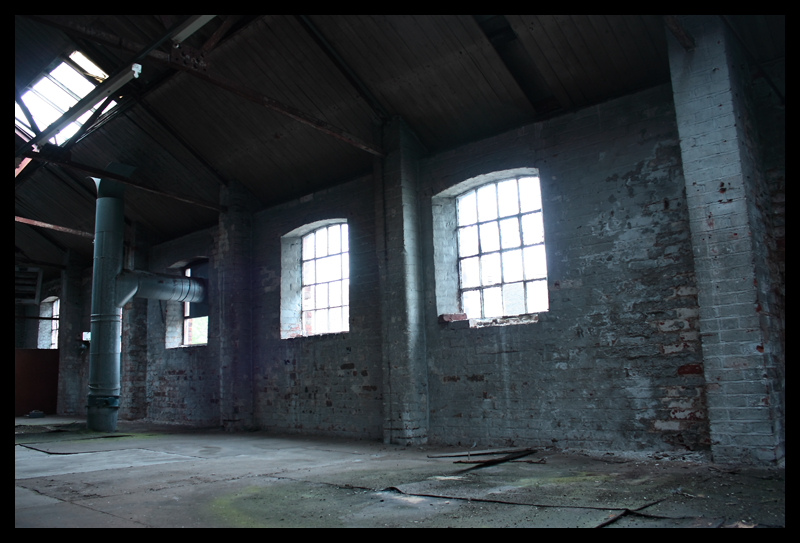 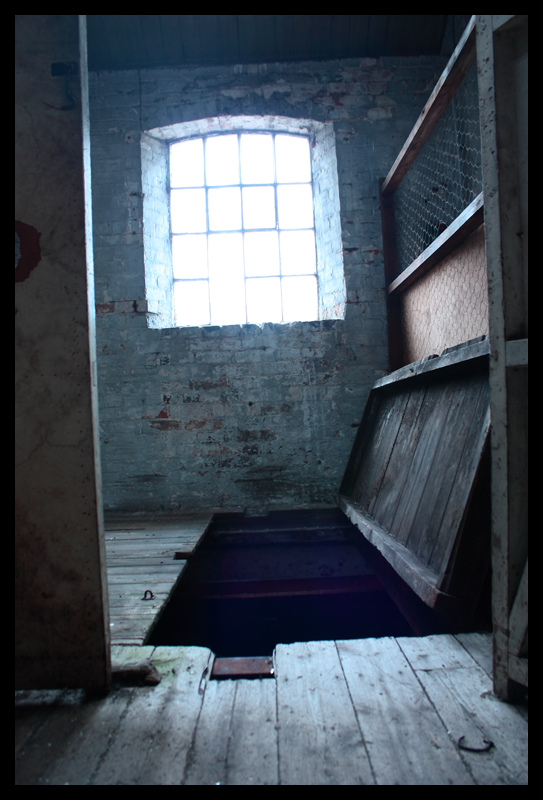 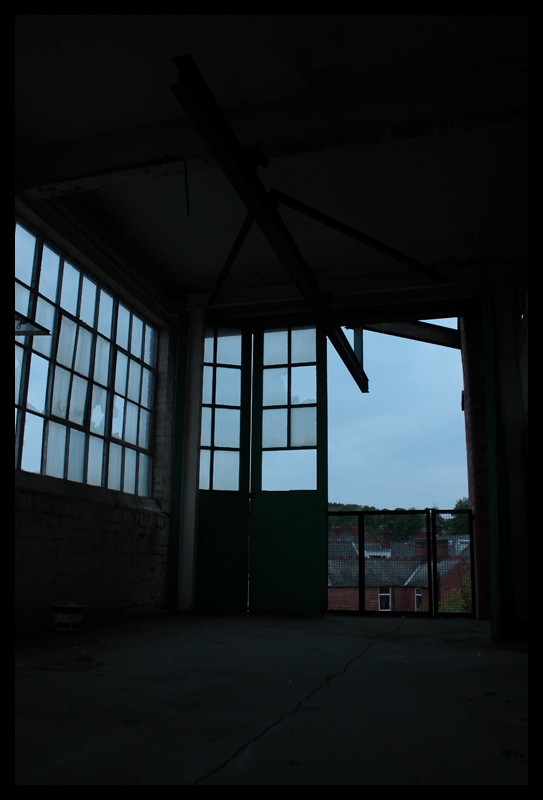 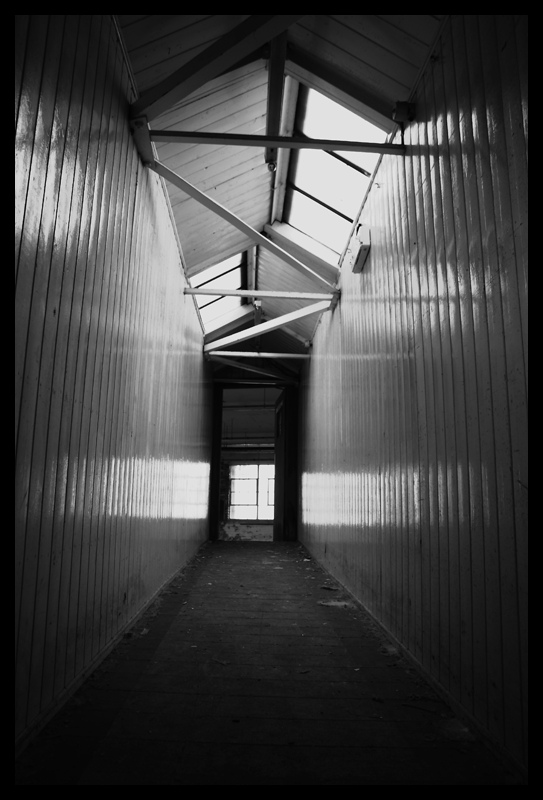 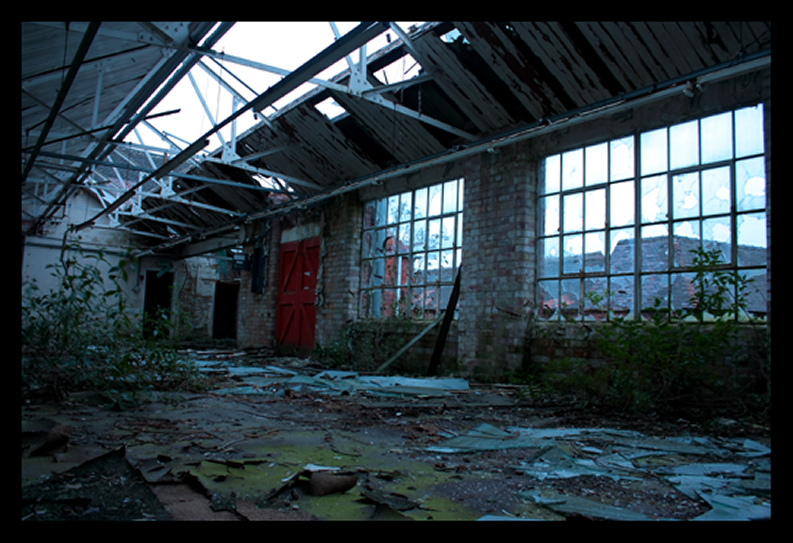 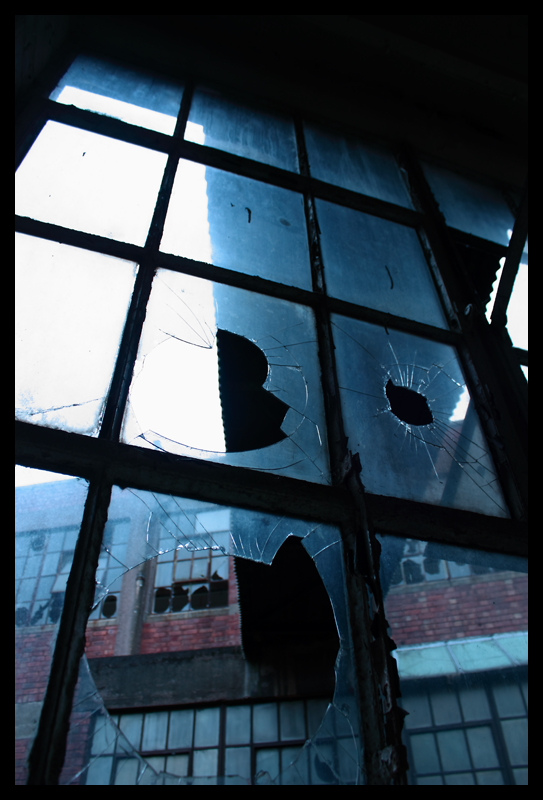 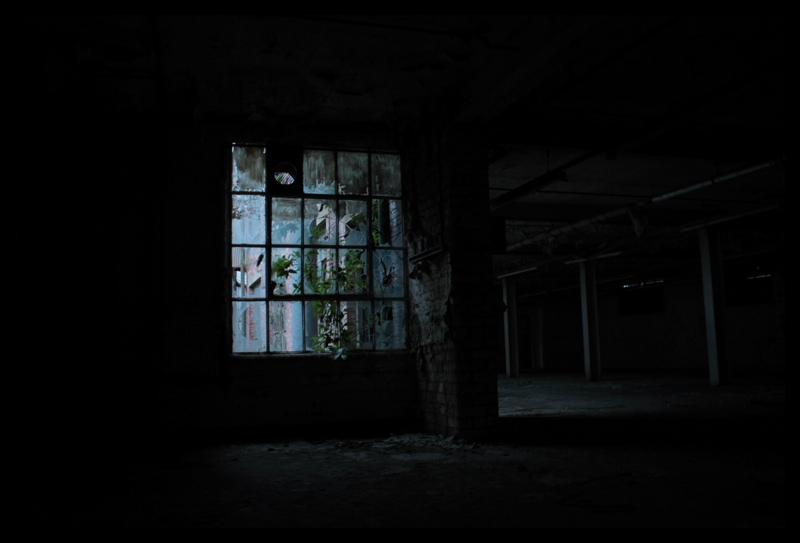 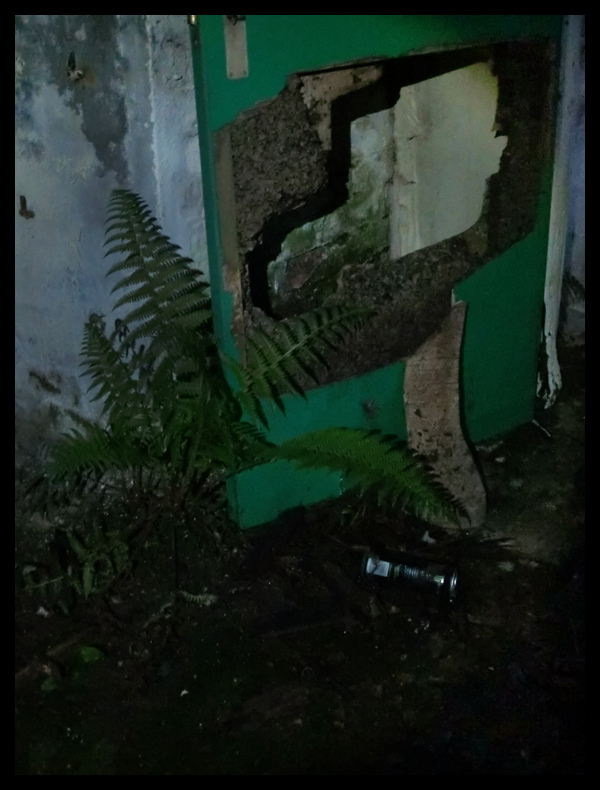 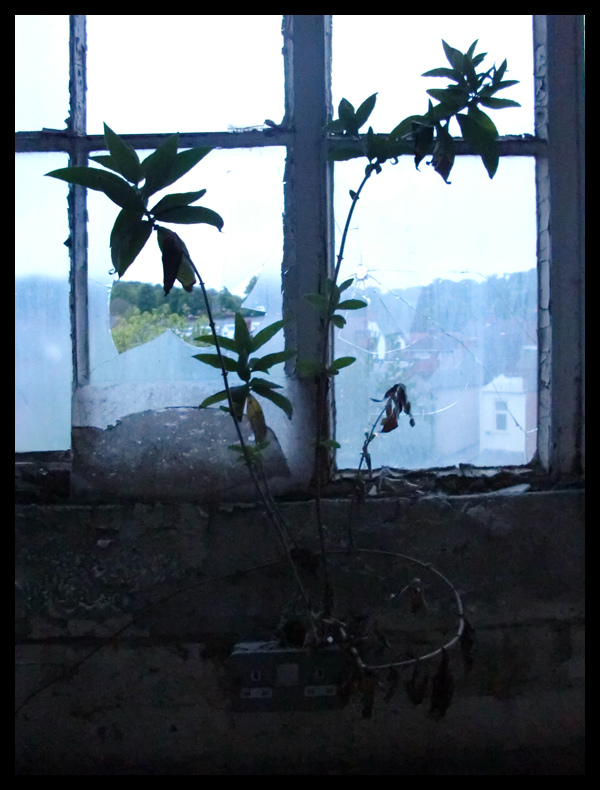 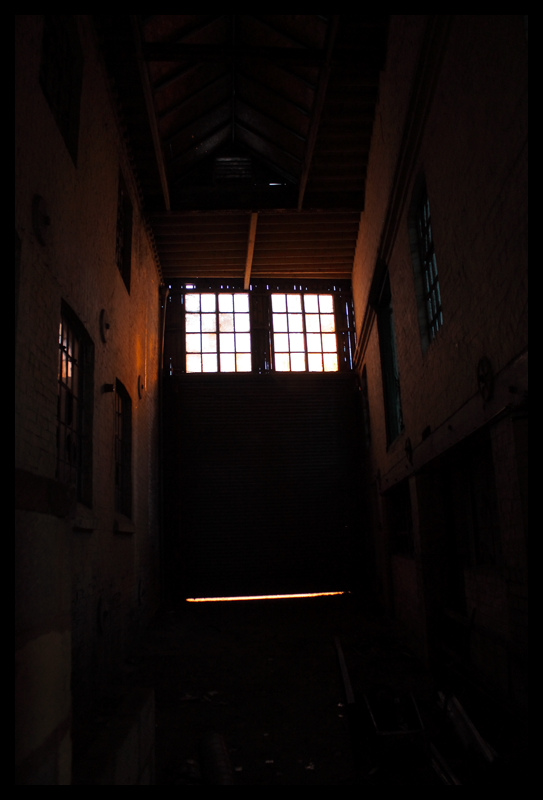 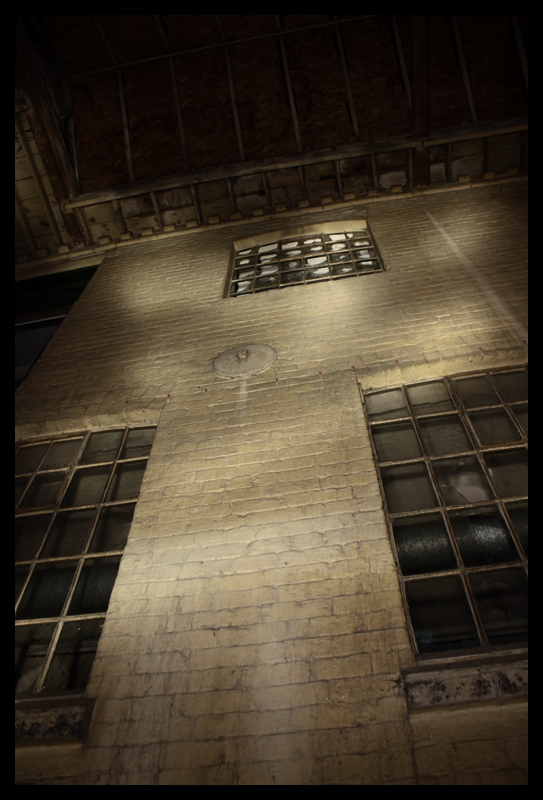 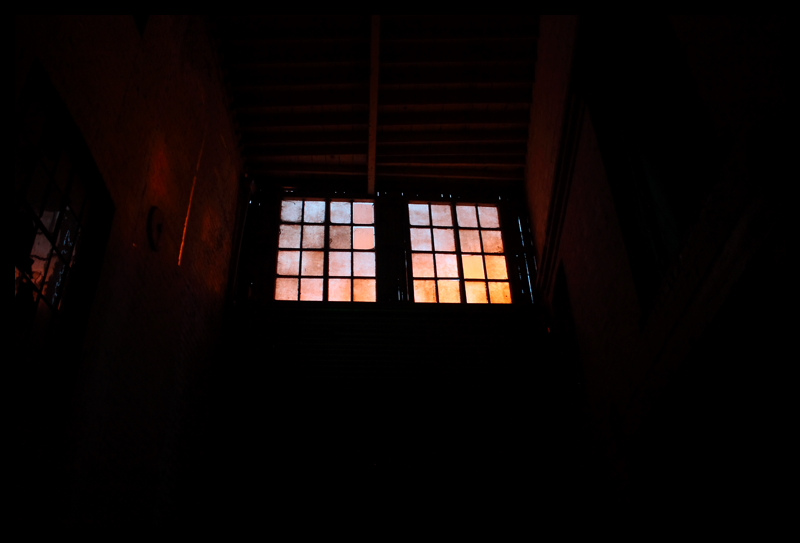 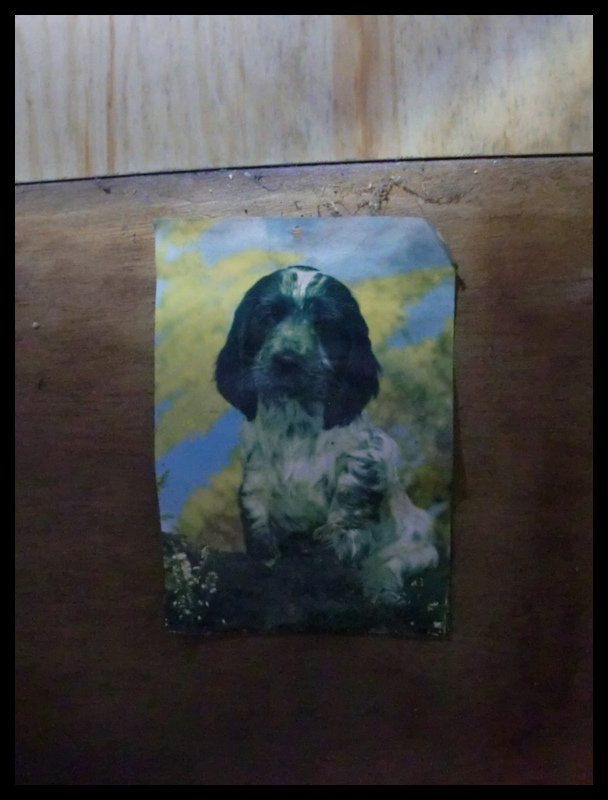