28DL Full Member
This is a site StealthyOne and myself have been wanting to explore for years. The time seemed right a couple of months back, and I figured it's about time to post the pics up. I'll include some links to more detailed info on the site.

The Wilton park estate once belonged to the monks of Burnham Abbey. In 1702 it was acquired by the Basill family, who built a house on the estate. Sometime between 1760 and 1770 they sold the estate to Josias Du Pre, the future Governor of Madras. He commissioned the building of a mansion house on the estate, also known as the "White House", from Richard Jupp which was completed in 1779.

In 1939 the house was taken over by the War Office and used as an interrogation centre for Nazi prisoners of war: German refugees working for the allies would listen into prisoners' conversations.

After the war it became the Army College of Military Education. In 1950 negotiations for the purchase of part of the estate by the War Department were put in hand resulting, in 1967-8 in the demolition of the White House to make way for a 15 storey accommodation block, the tallest building in Buckinghamshire. This too is now empty and is only used for occasional training exercises. All WW2 buildings on the site have now been demolished.


Pics taken by either me or StealthyOne. 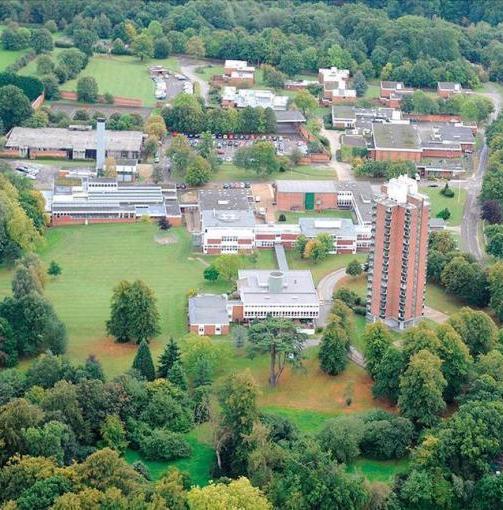 FORMER married quarters are coming up for sale this summer on the ex-Ministry of Defence site in Beaconsfield Old Town.

Regular User
Nice climb, well done on 1st report. Sometimes less is more though. You have so good shots, try not to show too many of the same view, this is a very good job