28DL Full Member
After visiting Elvington for a look at the Victor Bomber doing its stuff up the runway, I decided to have a scout round each of the mines in the Selby complex as I was in the area.

Apart from the big UK Coal signs these places dont look anything like mines, more like industrial estates in the middle of rural Yorkshire. But then, that was the point - Selby was built to blend in and not offend the middle class locals. Supposedly a future vision of mining, tapping unimaginably massive coal reserves, the complex was shortlived and most of the harder to reach coal was left underground.

Anyway, after looking in at Stirlingfleet, North Selby and Riccal, I came to Wistow. Very similar to the others and easy to explore as the place appeared completely deserted. Although closed for 4 years, its surprisingly complete especially in the office blocks. Lots of equipment still intact too. I suppose its location is in the middle of nowhere so doesn't suffer from passing vandals and theives.

How it looked in the 90s, and now - notice the brick tower is the camouflaged headgear - this is the only structure now removed, it looks exactly the same now, just over grown with weeds. 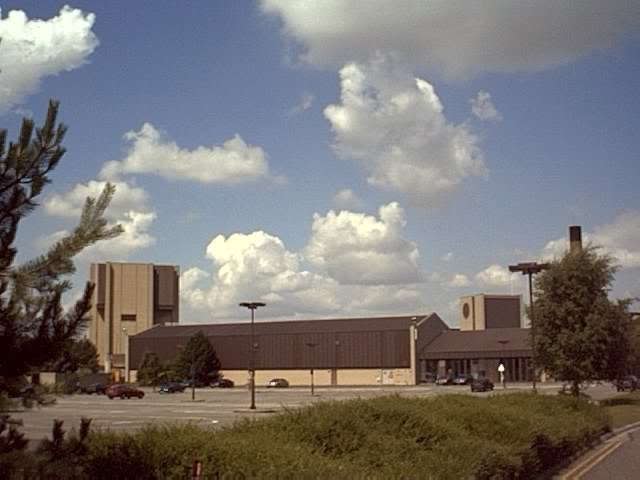 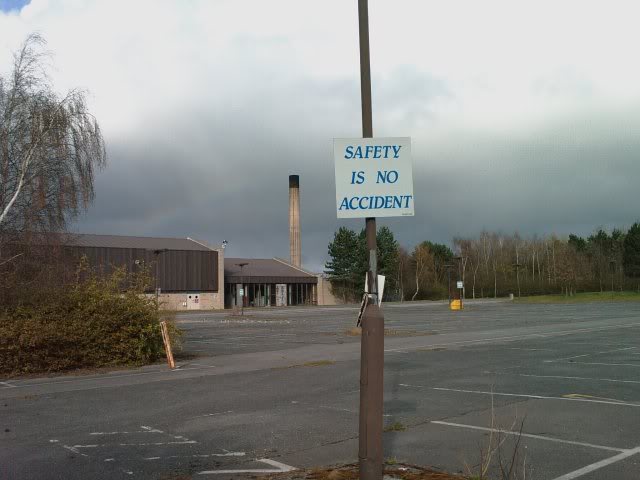 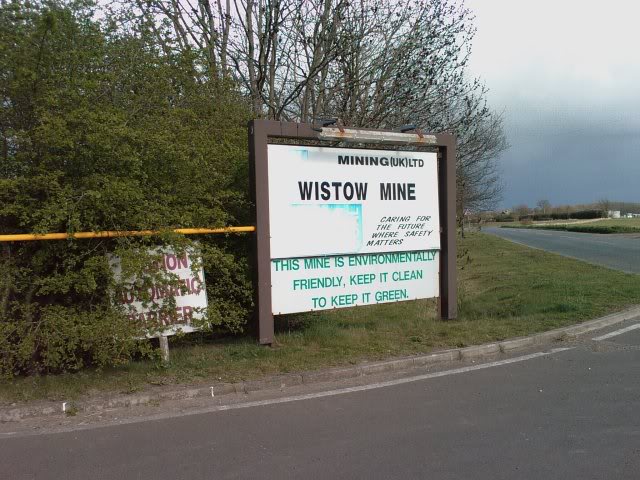 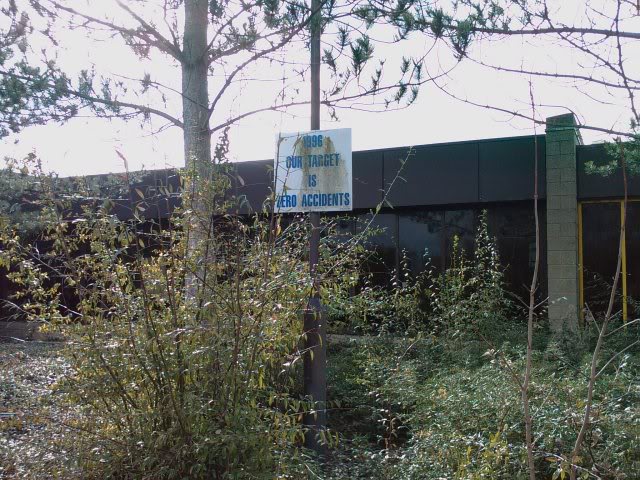 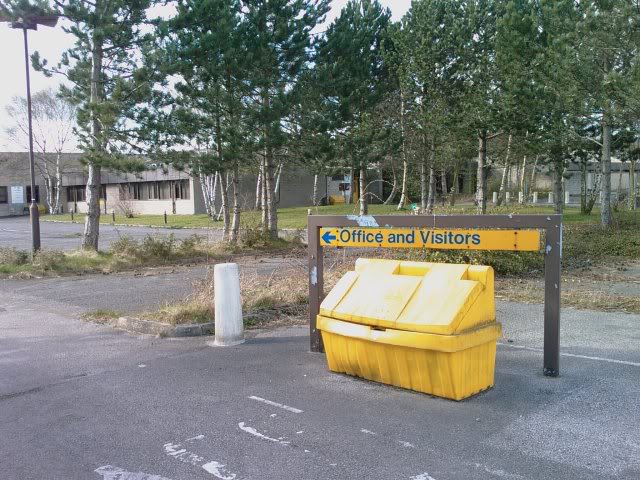 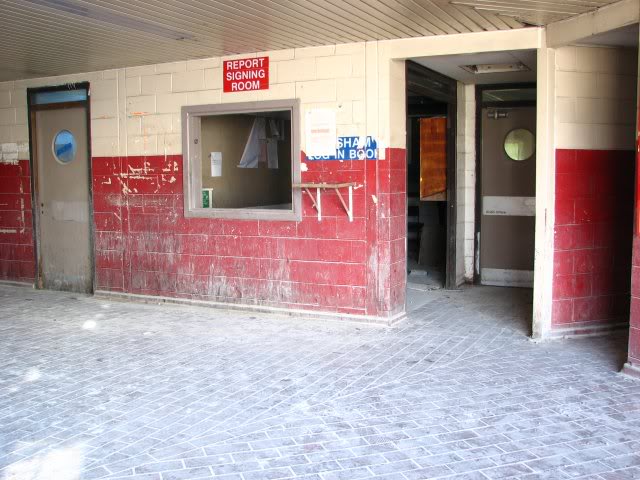 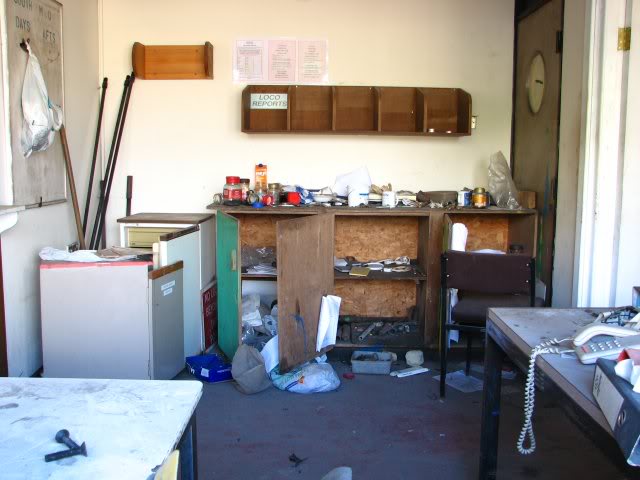 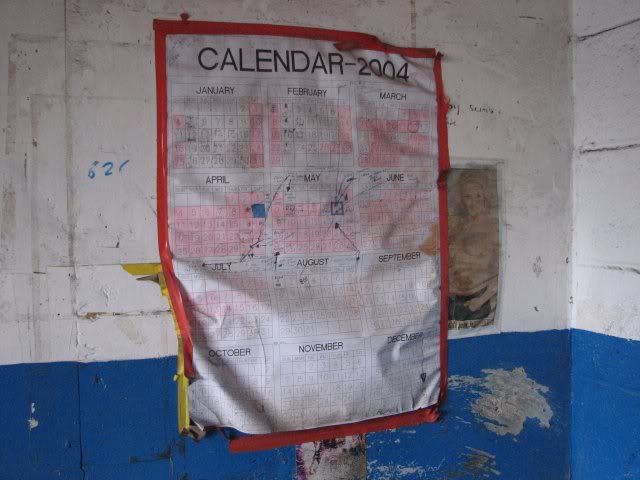 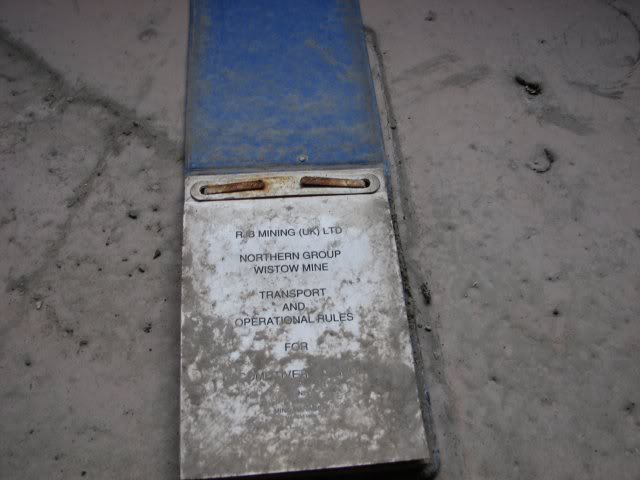 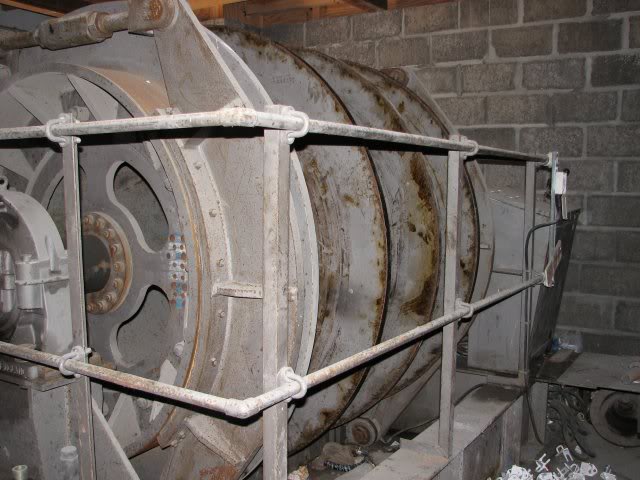 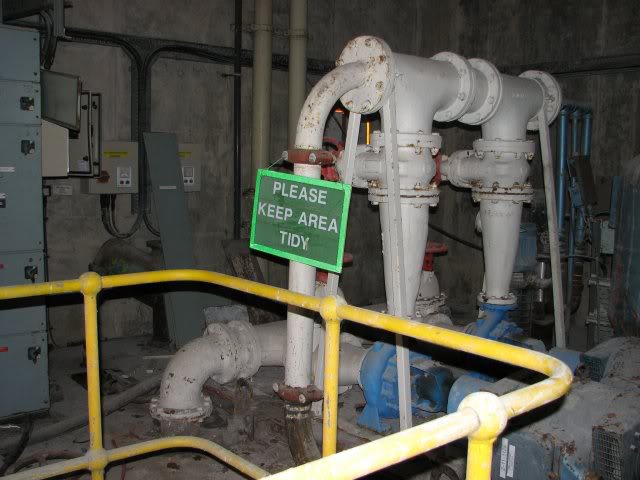 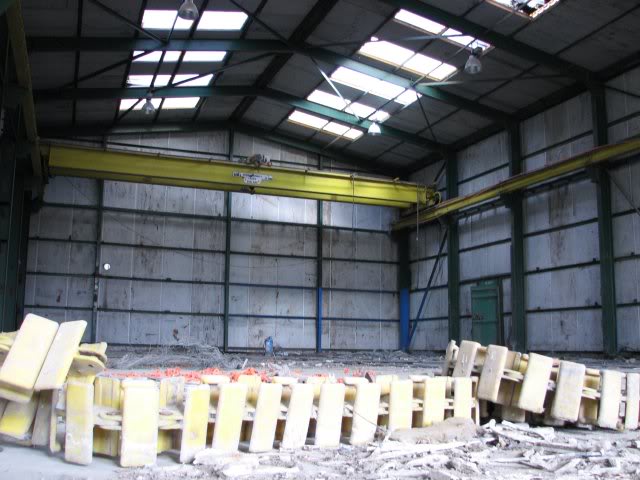 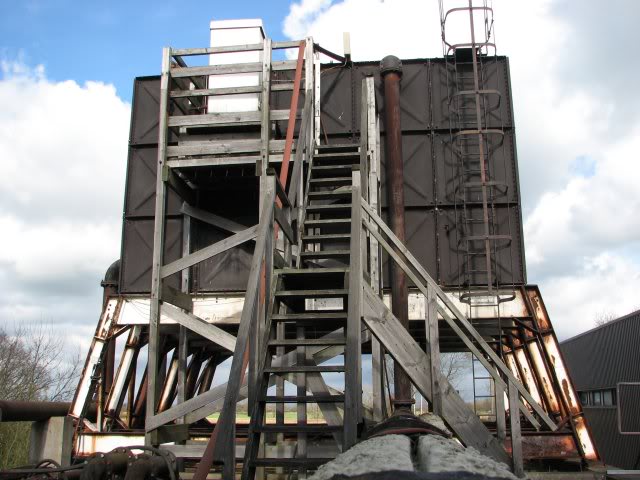 And the wonderful crane 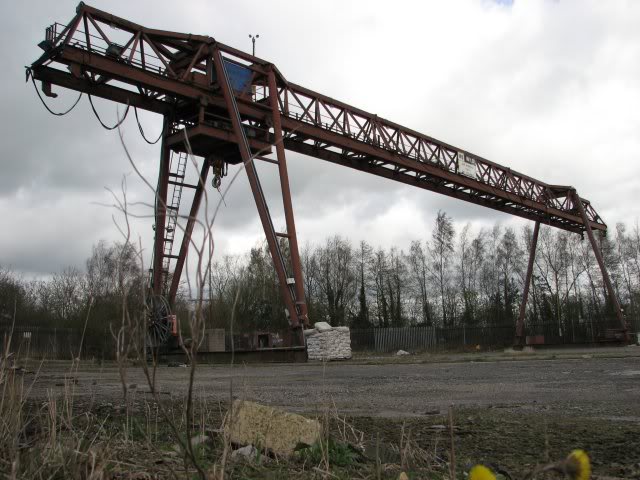 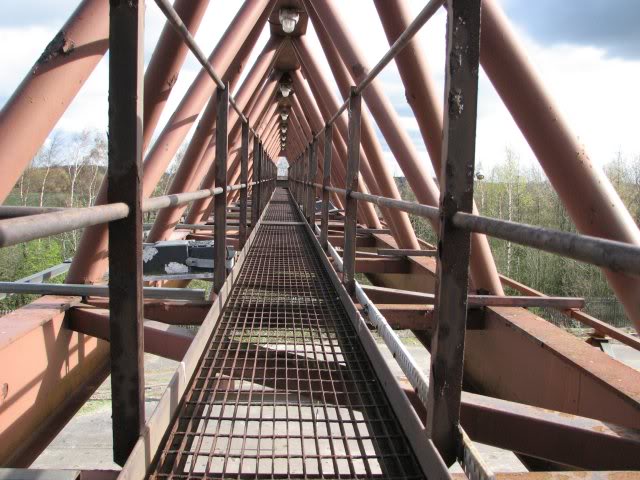 Some aerial shots of the site from up on the crane 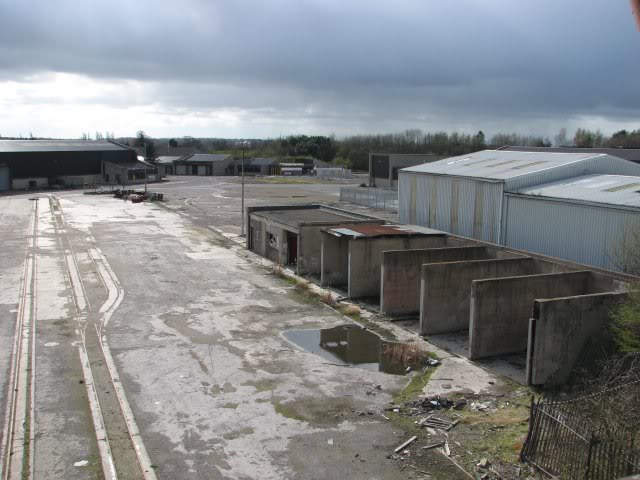 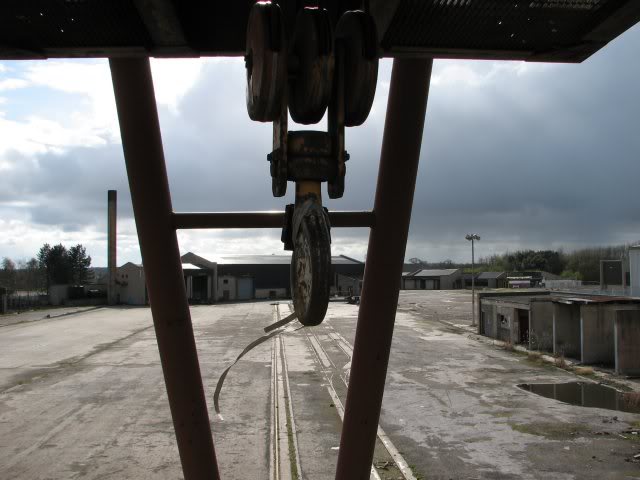 All in all a fascinating explore of a virtually complete colliery like no other colliery. It felt more like a factory but the constant reminder of RJB mining and UK Coal signs, and equipment like test weights and winding drums gave away the true use. It all feels eerily new, and it is, most collieries had their roots in the last century, Selby was built, mined and closed all inside 20 years.

Finally, one of the few bits of possibly underground equipment lieing about 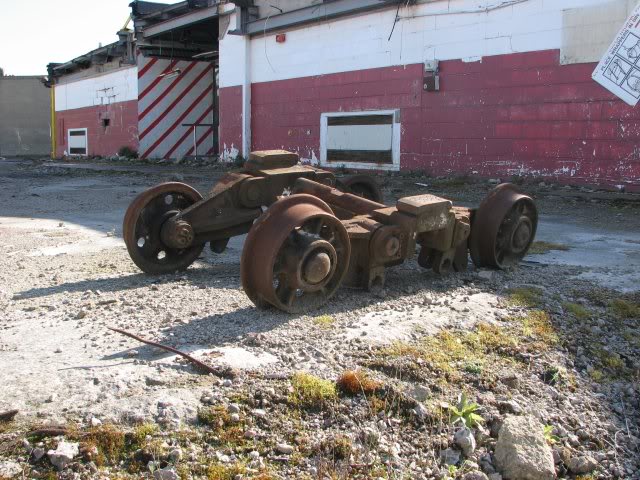