28DL Full Member
Intro
This place came out of nowhere for me, it just appeared on the interweb and after a few hours I had a location. From only one image the ornate design and numerous machines made it a worthwile adventure for a few hours driving.

The Building
Struggling to find any sizable amount of history and info to gather without nicking it from another report I'll have to apologize for the short history section here.

The site's location was chosen on the grounds of the former Rialto pottery, opening by 1934. The building was designed with inspiration from ongoing the Art-Deco movement (1920s to late 1930's) with costs reaching around £30,000. Due to the location the works primary usage was for production of equipment to be used in the pottery industry, these products were produced by a skilled workforce who were mostly blind.
(Image from: http://www.thepotteries.org/ ) 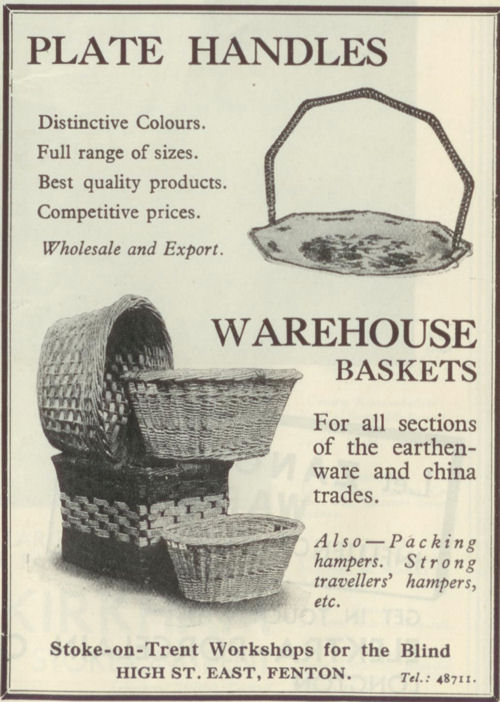 The factory operated for numerous years but after a series of financial loss the site was eventually taken from the Stoke City Council in 2009 to a new owner, continuing to employ the 44 strong workforce, under the new name as the Stoke Workshop For The Blind And Disabled. The works closed in 2011 with half the workforce retained for the relaunched business Stoke Disabled Employment Ltd on the same premises although this later shut in around 2013.

The Visit
It was a rather long drive from the east to the north west but eventually we pulled up in some random street and headed in. Once onsite we noticed a camera spin to observe us, we'd come this far no point in turning back, and continued inside. We were greeted by darkness and then the detailed banisters of a staircase. From then on we spent a good few hours wandering around before bumping into another exploring group upon departure.
I'll try to keep the photos in some order.

A brilliantly lit room with a dormant metal lathe.

Room of intricate machines and a desk.

Anyway, that'll be all. Nothing spectacular, just nice.

28DL Full Member
Thanks all, too lazy to respond to each comment individually and flood the thread with my responses!
The Derelict and Disused
Now with a 4 Star euro ncap safety rating​

Never knew what it was initially, hopefully it has future value other than scrap.
The Derelict and Disused
Now with a 4 Star euro ncap safety rating​

28DL Full Member
I gave a bigger one away a few months ago along with 5 other machines, vertical mill, lathes, horizontal mill etc, they arent fetching any money at the moment unfortunately.

Regular User
Not too shabby that