Regular User
Been keeping hold of this as I didn't want to put the same report from 2 different people up at the same time.

After seeing a link to the Newspaper article in chat on here and passing the info on to Camerashy, I was there literally 1 hour after Camerashy.

Built in 1939 as an overflow for the former War Memorial Hospital, it is thought to be the only one of its kind to survive in North Wales.

It said records showed that among those taken to the mortuary were the victims of German plane crashes at Cefn, Wrexham, and Pulford, Cheshire, as well as civilians killed by bombs in Wrexham and Rhos, Denbighsire, in August 1940.

The last to pass through the building were eight victims of an RAF bomber crash near Bwlchgwyn, Wrexham, in 1943. 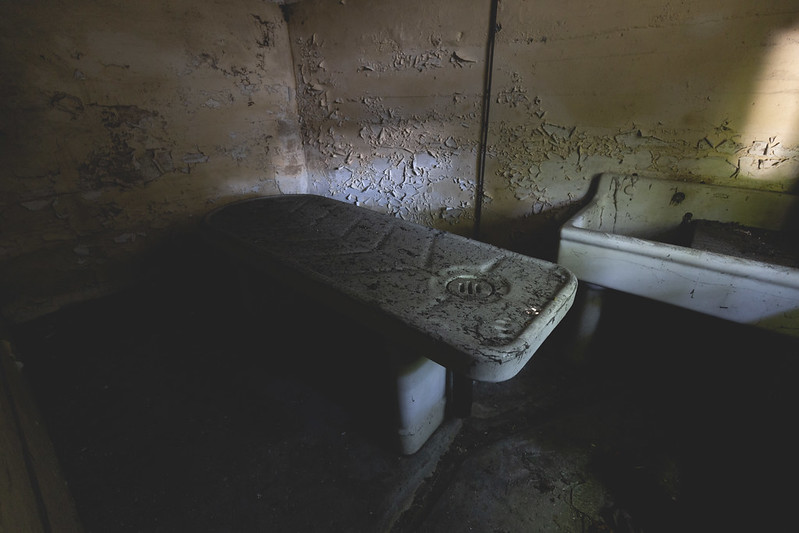 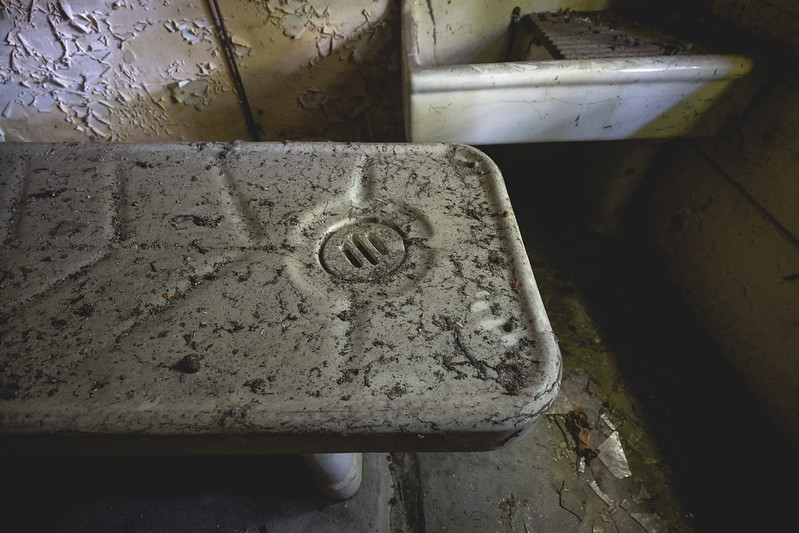 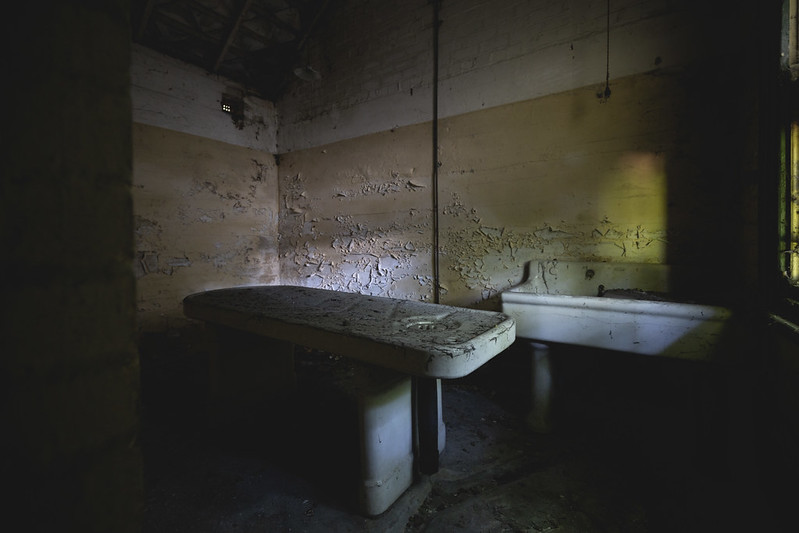 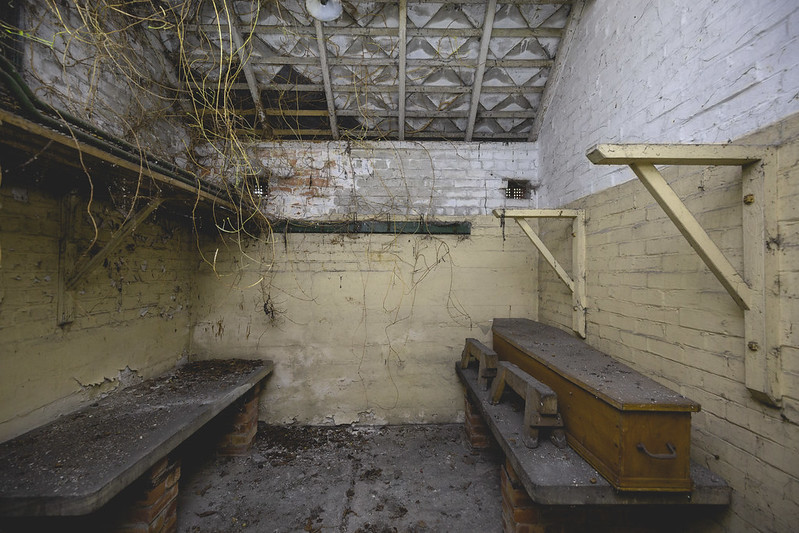 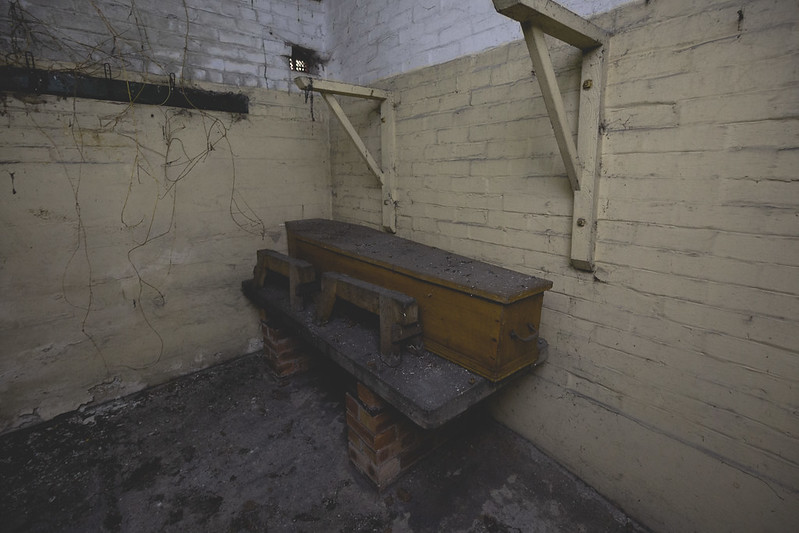 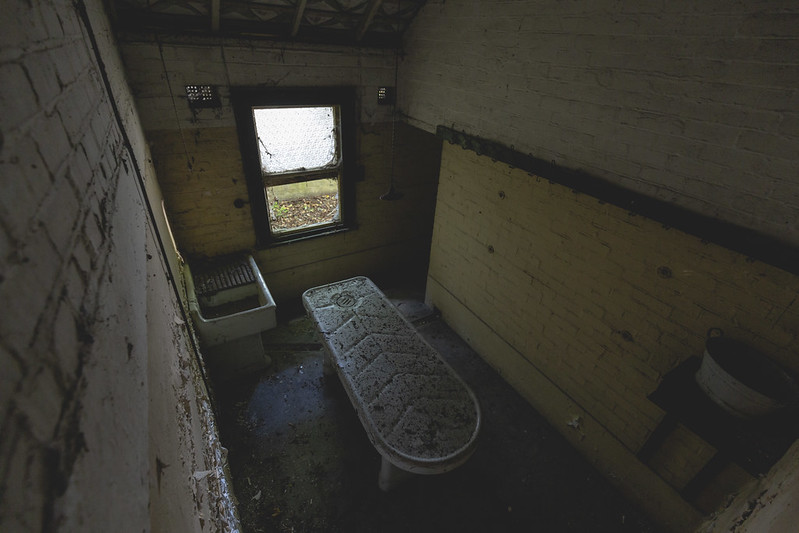 Regular User
Ace! Last shot is very nice and unique man, but I'm interested in how you took it?

UrbandonedTeam said:
Ace! Last shot is very nice and unique man, but I'm interested in how you took it?
Click to expand...

aahhhh If i gave all my secrets away they wouldn't be secret anymore...

Cloth Head said:
aahhhh If i gave all my secrets away they wouldn't be secret anymore...
Click to expand...

Cloth Head said:
only joking, camera on a tripod lifted up to the ceiling, camera on self timer for 10 seconds, pointed slightly down.
Click to expand...

You totally missed the opportunity to say it was taken during an out of body experience.

Regular User
Short but sweet. Really liking the look of this one, great report