The business was founded in 1766, engaging in various trades including farming, cloth making and coal mining. It wasn’t until 1860 when Zaccheus Hinchliffe made the decision to begin worsted and woollen spinning, choosing a site next to a river. Early in 1980 the worsted spinning ceased and all efforts were put into expanding the woollen spinning production.

Since trading began the business has stayed in the family, handed down from generation to generation. Succeeding Zaccheus was John, James, Thomas and Harold Hinchliffe who were joined by cousins Arthur Wilby and Herbert Dewhirst. Then followed John Hinchliffe and George Wilby. Today George is joined by John’s sons Robert and James Hinchliffe, as well as his own son Graham.
Click to expand...

Another slightly uninteresting day... not getting into any mills we decided to head home. Of corse still eager to do some urbexing we went the long way.

Pulling over for a piss break and been on a big hill we could see the valley bellow... the only thing what stud out apart from the millions of trees, was the massive mill type looking building we have never seen before.

We had to have a look... nearly killing ourselves sliding down the iced hill we arrived. Noticing the new Z Hinchliffe factory right next to the old one we had to be quiet.

The building of interest had a load of machines in, hard to tell if they were new. The side building had a new roof on but the main one didn't. Some windows were boarded up.

Just posting to see if anybody knows anything... would be nice if this place was abandoned with the machines still in there.

Here are some pics 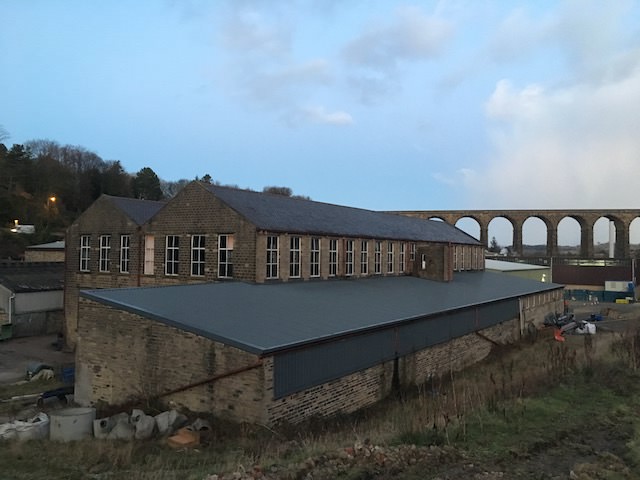 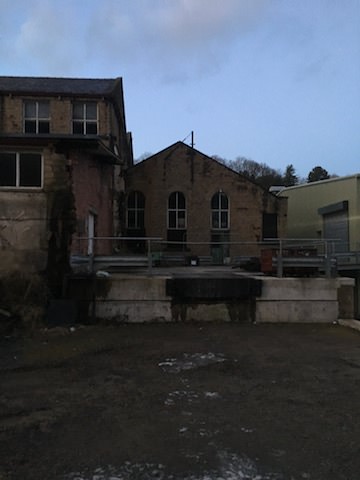 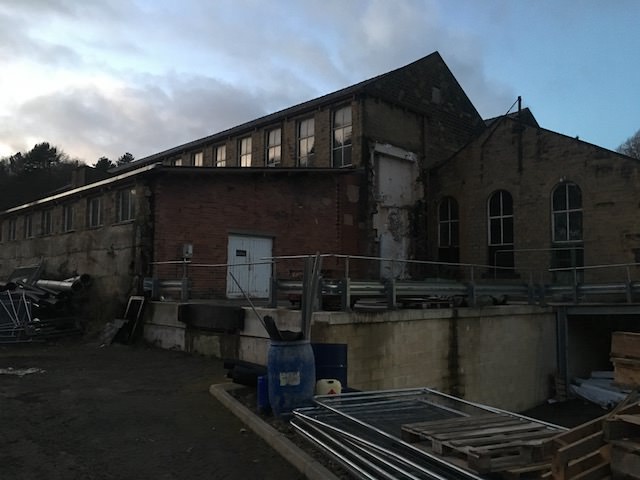 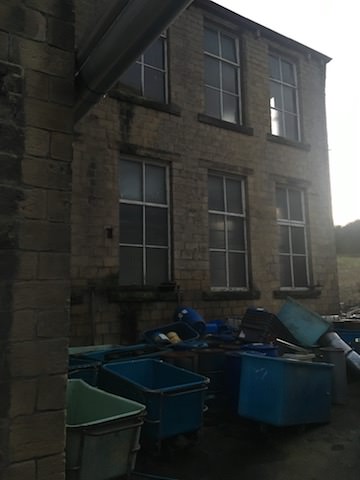 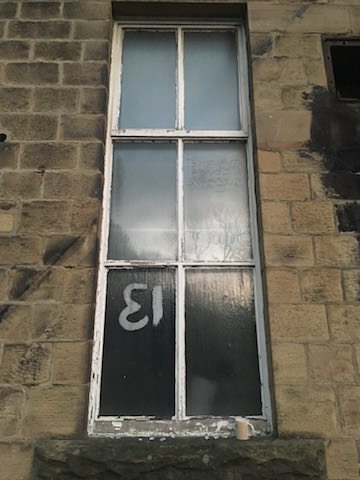 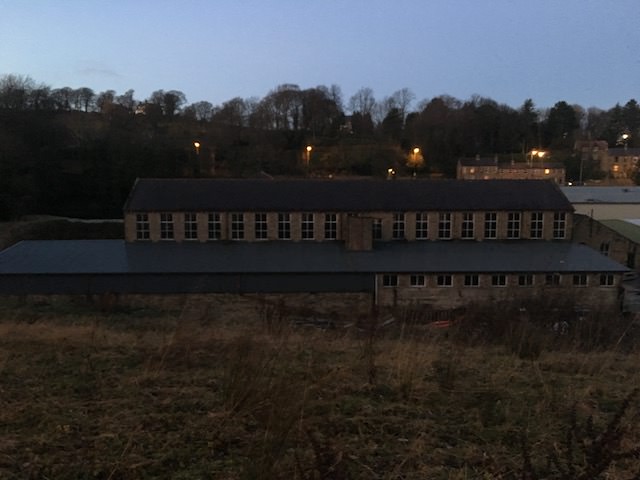 Regular User
Well, it's still owned by Z Hinchliffe and Sons as is probably still in use in some capacity but don't let that stop you.

The Z stands for Zaccheus. :)

tweek said:
Well, it's still owned by Z Hinchliffe and Sons as is probably still in use in some capacity but don't let that stop you.

28DL Member
Carding mill I used to fettle the machines it’s called the tower and it still runs full speed don’t whatever you do go in there while it’s running they are deadly machines when not treated with respect, the machines are from the 40s and are non woven carding machines they make bobbins to go on to spinning frames you’ll be happy to know louis Vuitton buys material from hinchcliffe
You must log in or register to reply here.
Share:
Facebook Twitter Reddit Pinterest Tumblr WhatsApp Email Link