Guest
Well, I know it's been done a couple of times recently, but as I was on my way home from London with my camera in my bag and I had to walk past it on the way out of town, it seemed rude not to...

The Pavilion in Rainsford Road was popular. With its highly decorated facade, it opened in 1920 during the silent film era. This cinema closed in June1988 and stood empty until it was converted to Laser Quest Game Centre, then Zeus nightclub.
Click to expand...

The Odeon Cinema - Many years ago, Chelmsford had two cinemas, one called the Pavilion (which subsequently became a Laser Zone type of place, and is now the Zeus nightclub), and a single-screen Odeon. The Odeon closed, and then the Pavilion closed but was replaced by another cinema, called the Select. When that closed, Chelmsford was left for some considerable time with a grand total of no cinemas. However, this rather plush, modern, clean, state-of-the-art four-screen Odeon opened up a few years ago.
Click to expand...

That's slightly out of date now as it's been closed for a few months (maybe even a year+ ??). I remember going there to see Disney version of Beauty and the Beast or maybe Snow White and the Seven Dwarfs when I was about 6 I think?

I also remember a few good nights in there more recently lol
As mentioned in the other threads about it, the foam party was good!

Anyway, some of these are reeeeally dark I'm afraid I need a more powerful torch or a better camera! If you're reading this late in the evening though, they should come out if you have the lights off 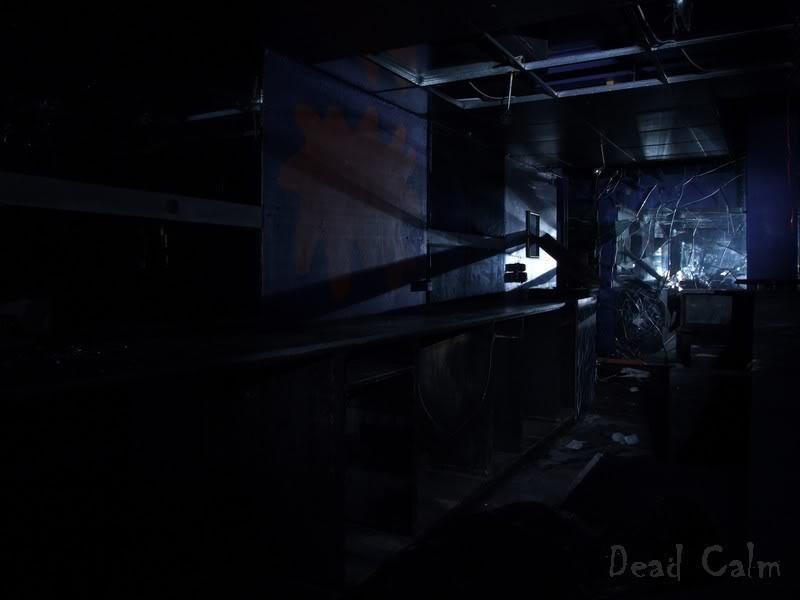 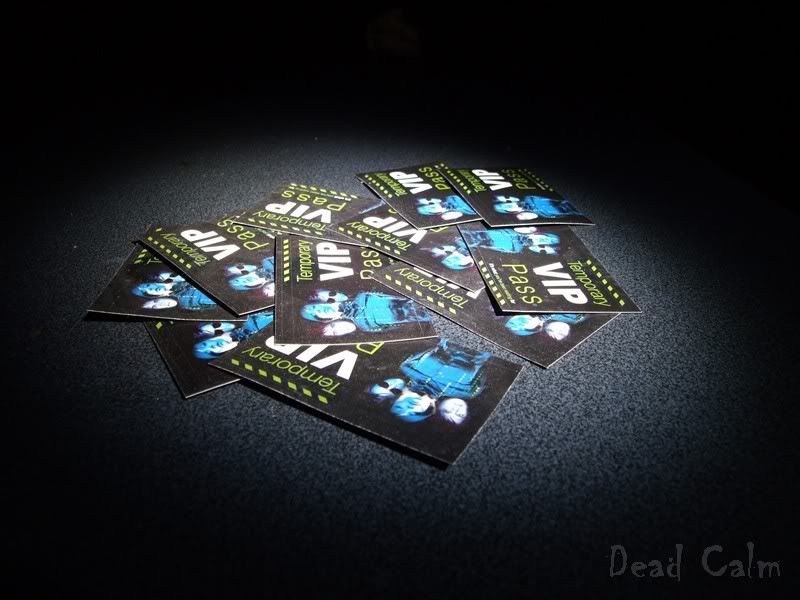 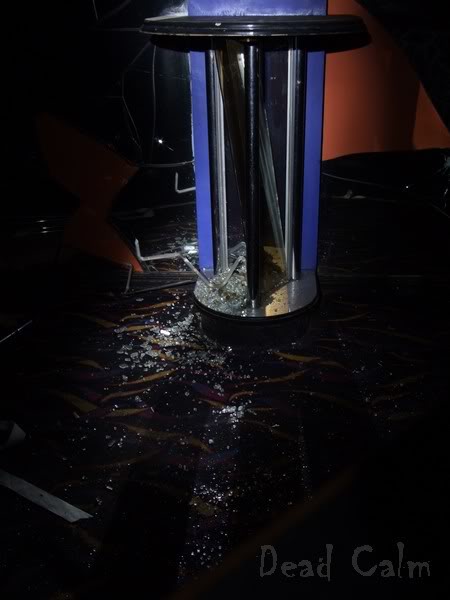 This is the smashed plaster zeus waterfall 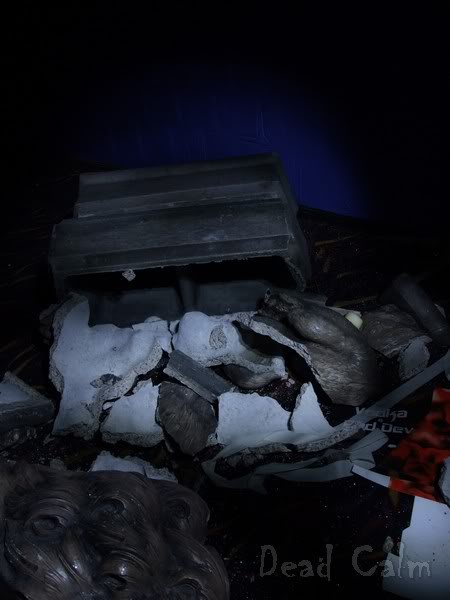 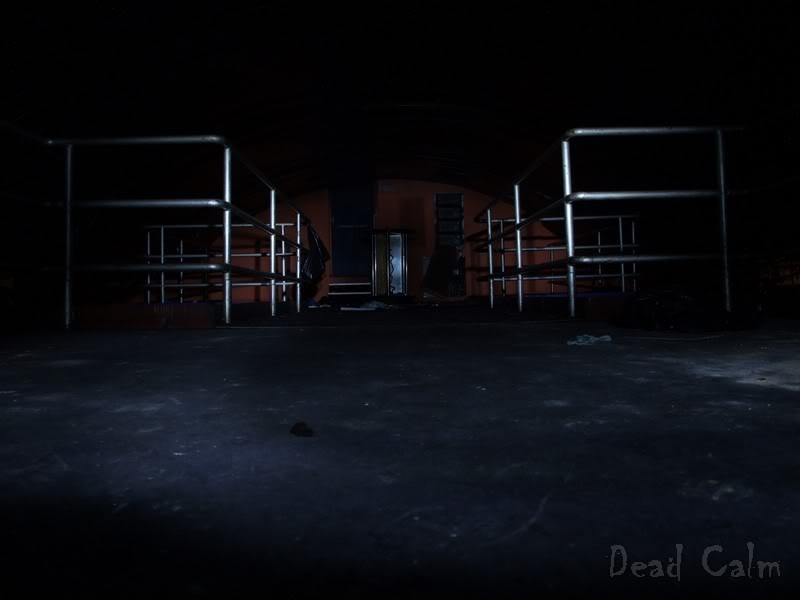 Note to self: Don't let the stupid, cheap mini-tripod-thing you're using topple over, sending your camera bouncing down a flight of stairs...

Pikeys looking for copper in the roof space 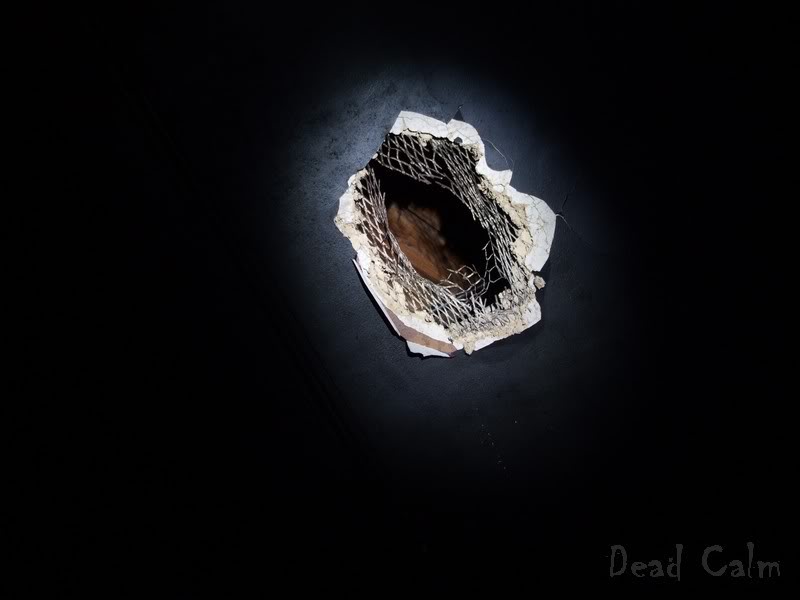 Another one of the smashed neon light things 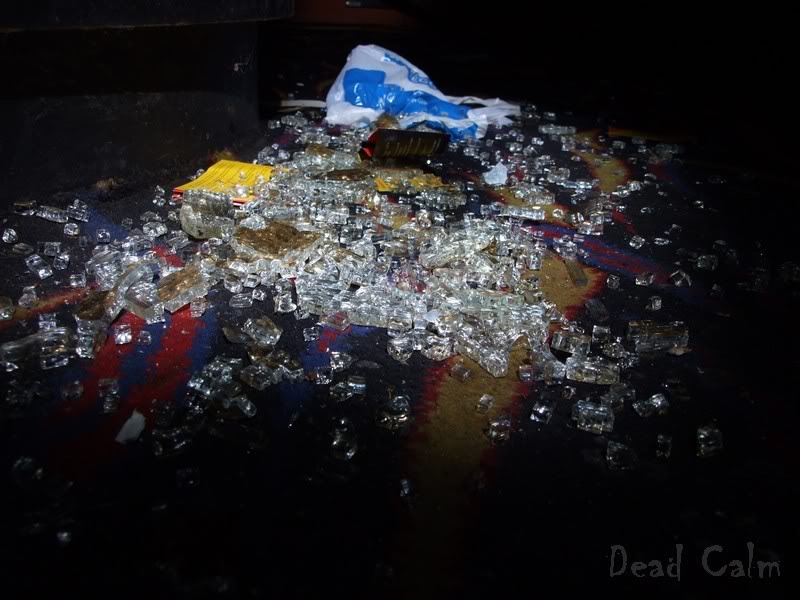 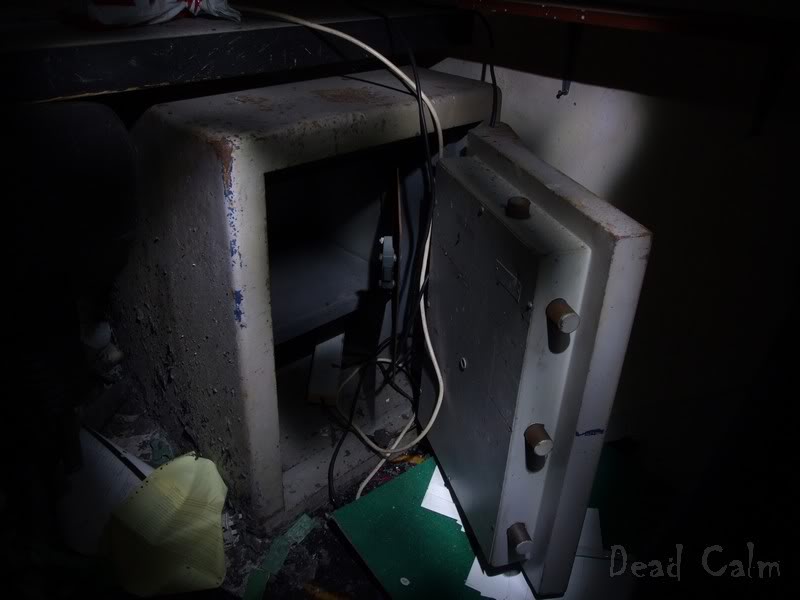 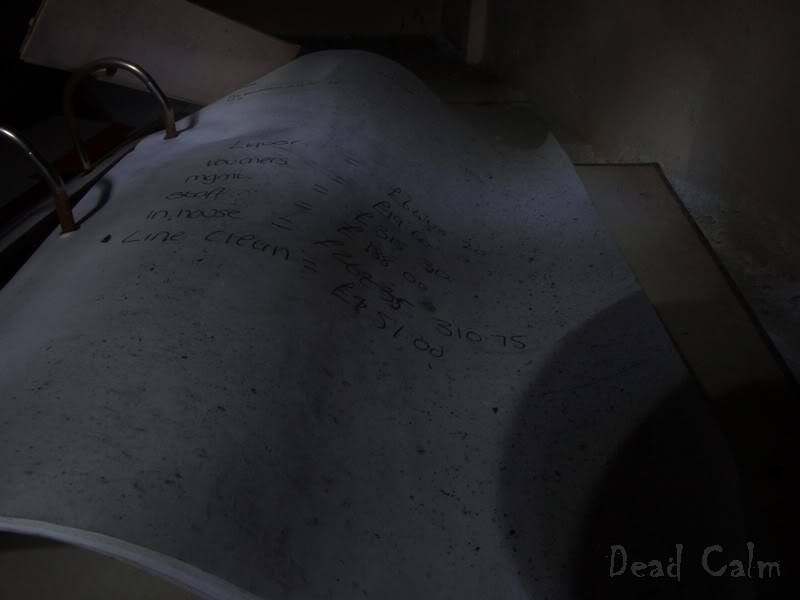 Really random mural in the "hidden rooms" bit at the very top - presumably what would have been the projector room when it was a cinema.
(Crap photo I'm afraid but I was holding the door open with my foot while trying to reach the camera on the shelf behind me, focus and get the shot at full stretch lol) 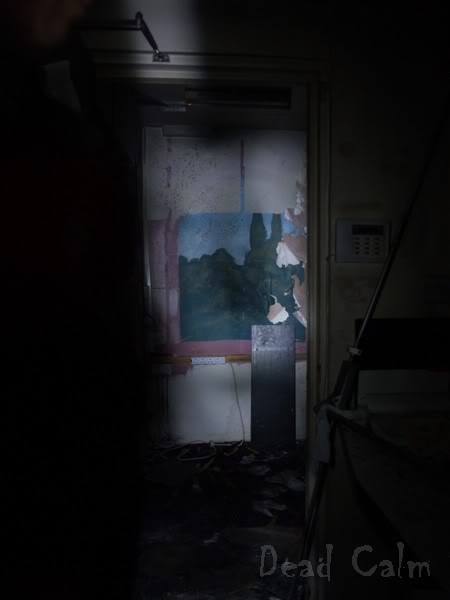 Shot of the middle floor from the top floor 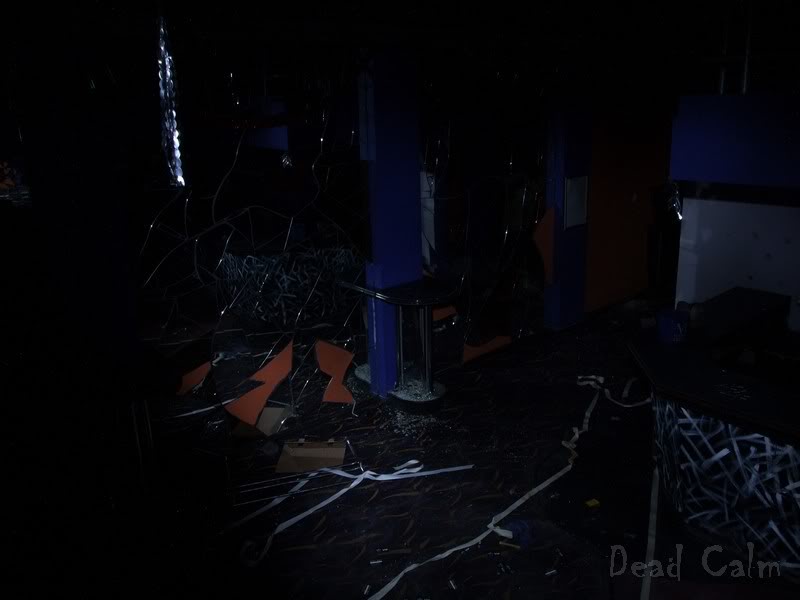 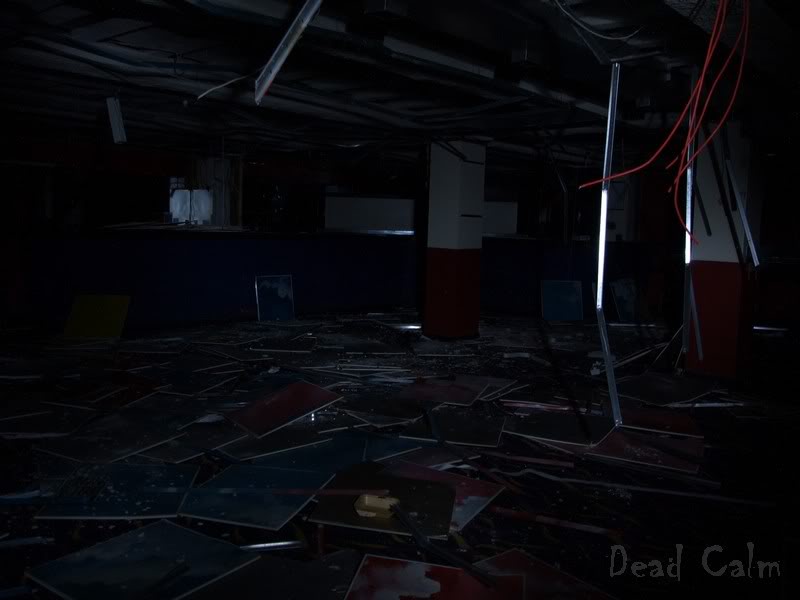 asbestos - is it sparkly when the board stuff is broken? My throat was a bit weird and dry when I came out...

Some things are best left untouched!

It would be if it wasnt sealed up

Some things are best left untouched!