This short history from cinematreasures.org:

The Picture Palace opened on 29th May 1911 with "A Tale of Two Cities". Itwas one of several cinemas in the town which would be designed by local architect George E. Tonge. The exterior of the building was a splendid example of an Edwardian Baroque style. The facade was faced in white tiles and had many windows along its length. There was a highly decorated central dome feature over the entrance. The auditorium ran parallel behind the facade and had a seating capacity for 900. There was a cafe which was located on the first floor which ran the length of the building, hence the need for many windows on the facade.

In 1929 the Palace closed for a major re-construction, again to the designs of architect George E. Tonge. The roof was raised and a balcony was inserted. The former cafe then became the balcony foyer. Seating was now provided for 1,053. It re-opened as the Palace Cinema on 3rd March 1930 with Maurice Chevalier in "Innocents of Paris".

The Palace Cinema became the first independently operated cinema in the UK to screen "Around the World in Eighty Days", which ran for 11 weeks in 1958. It came under the control of the Essoldo chain from March 1971 and was re-named Essoldo, but they were soon taken over by Classic Cinemas chain and it was re-named Classic Cinema in 1972.

Classic's embarked on another modernisation in early 1974 when they converted it into a twin cinema. The former balcony was extended forward and had seating for 400, with the former stalls now a 500 seat cinema. All the work was carried out with loosing a performance, but it did loose its original Neo-Classical style decoration!

It was taken over by the Cannon Group in the 1980's. Later operated by ABC cinemas in a management buy-out, the cinema was closed in January 2003.

It was sacrificed in the name of 'progress' despite the faÃƒÂ§ade being designated a Grade II Listed building and protests from the Cinema Theatre Association, and was demolished in November 2005-January 2006. The Vincent Boutique Hotel has been built on the site, due to open in March 2008.
Contributed by Ken Roe


Another one of Southport s recent architect 'crimes'
DONT YOU LOVE ALDI TESCO SAFEWAY and 5 Star Hotels NOT!
we are losing all the classic ladies and gentlemen.

Its criminal to destroy a building like this.
Just look at the plaster work on the ceilings.

I was lucky to get these shots before they trashed the place.
Anyone want an arc light from the projector let me know.
enjoy the mini piccie tour 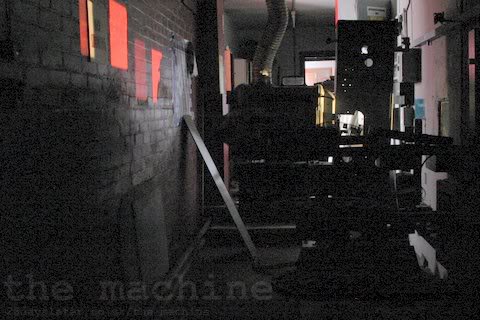 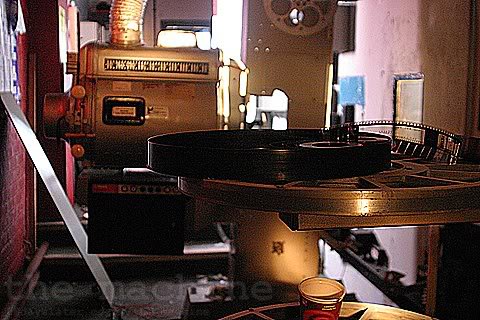 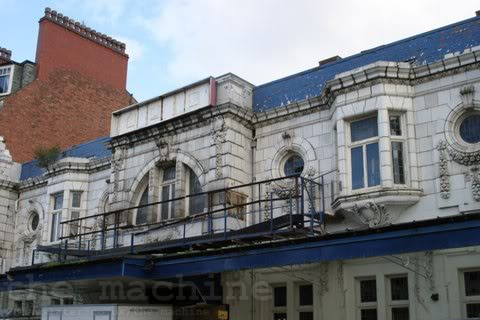 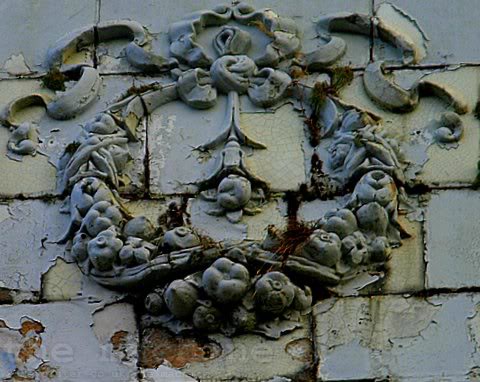 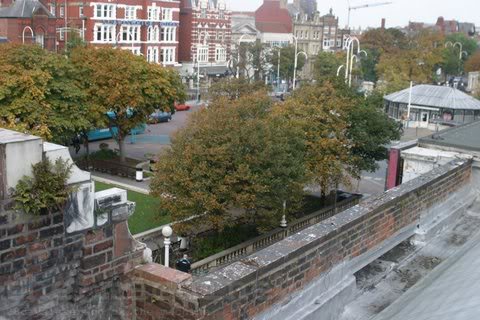 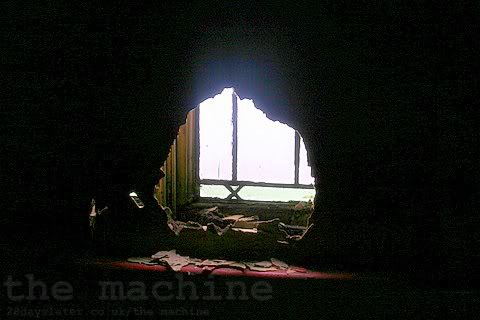 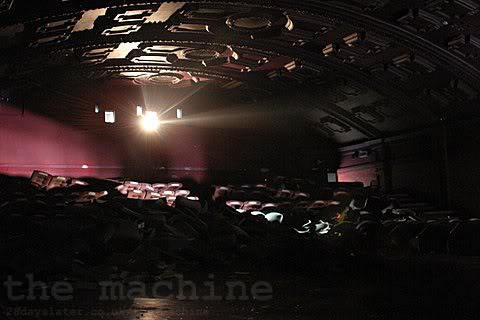 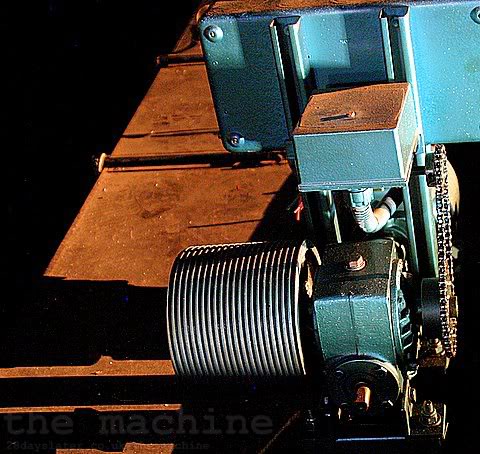 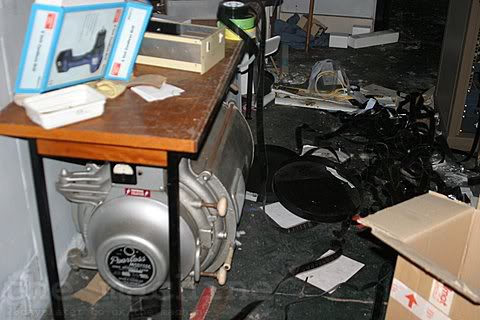 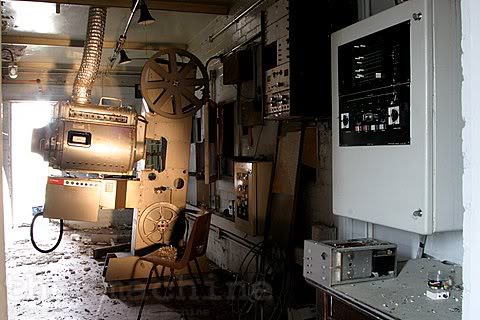 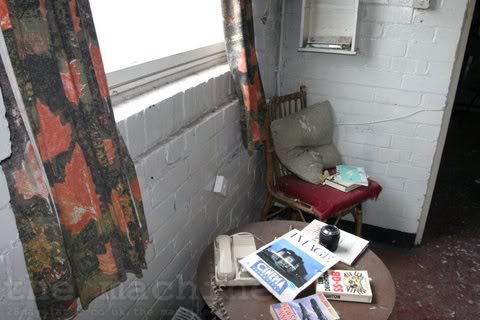 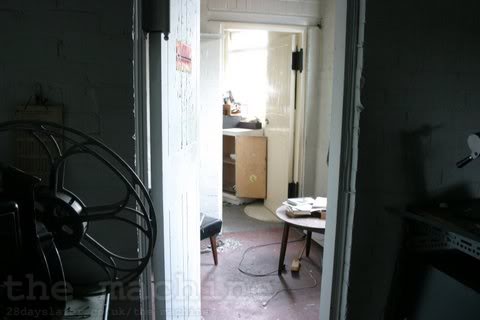 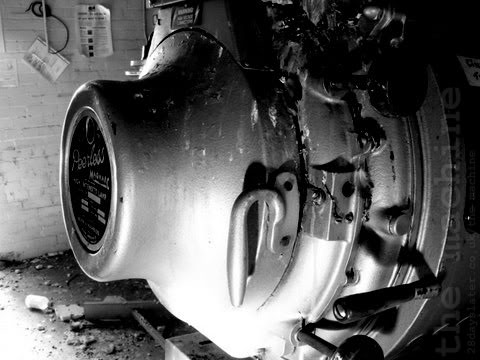 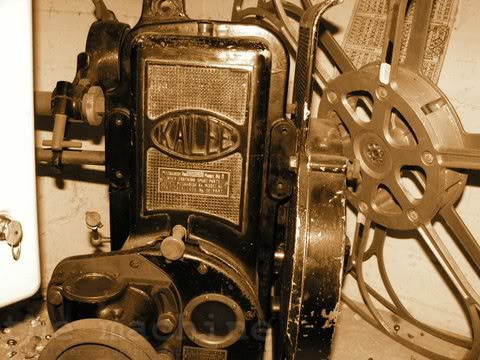 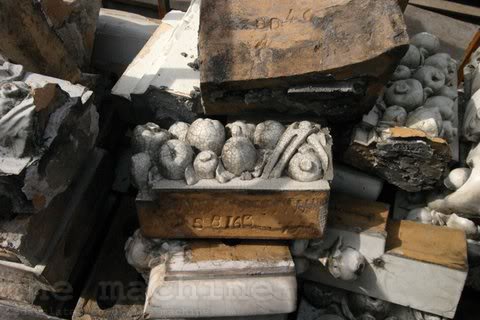 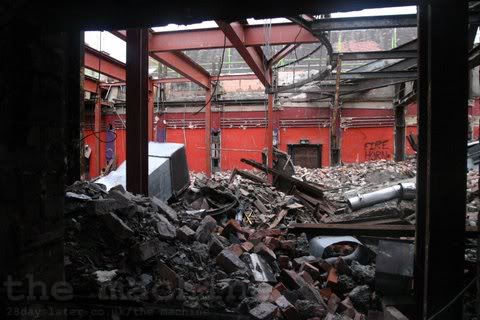 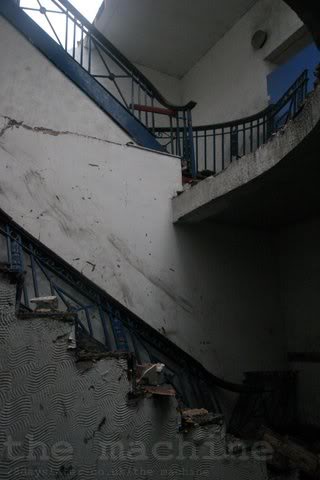 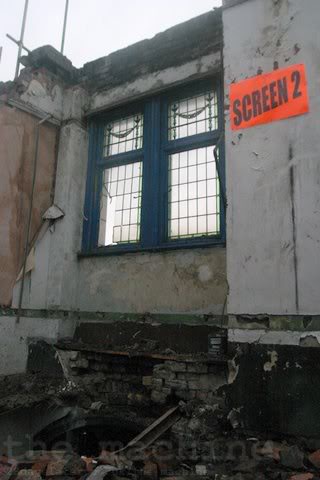 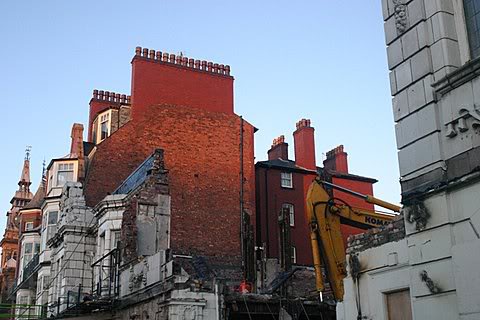 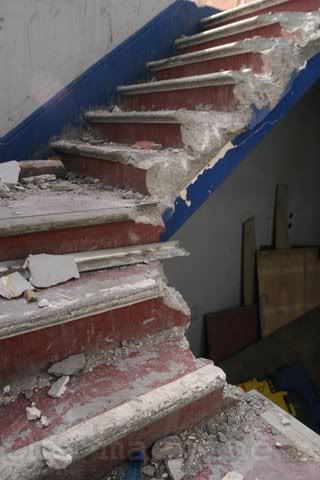 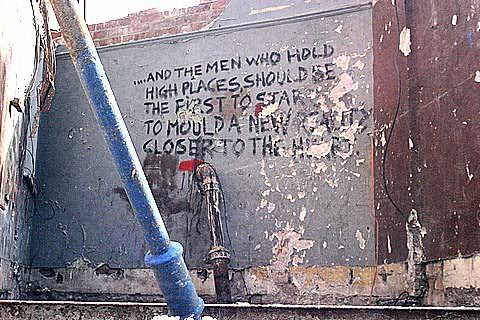 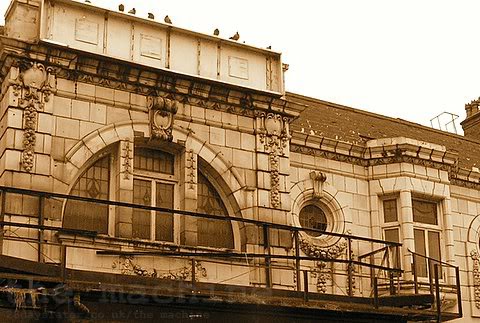 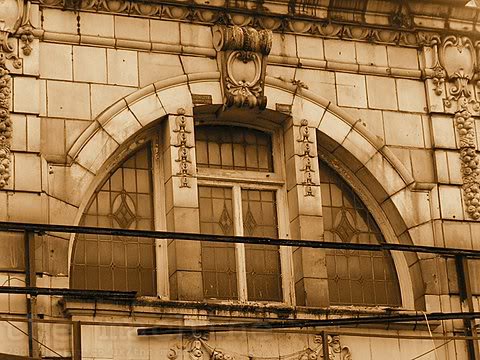 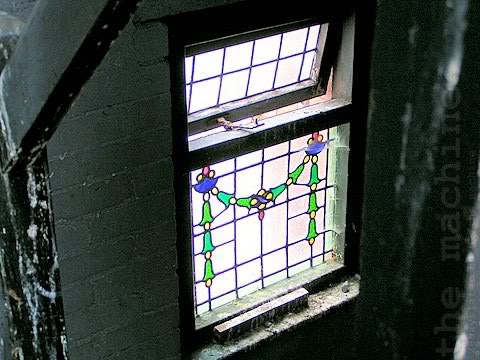 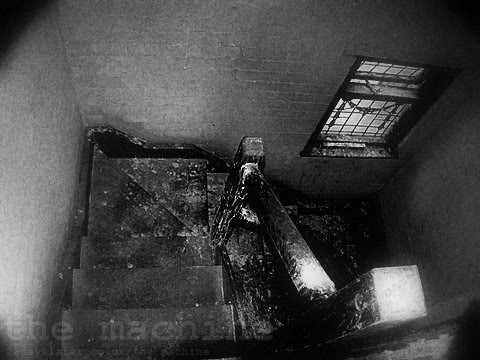 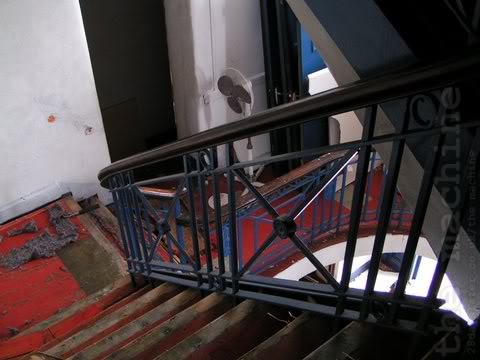 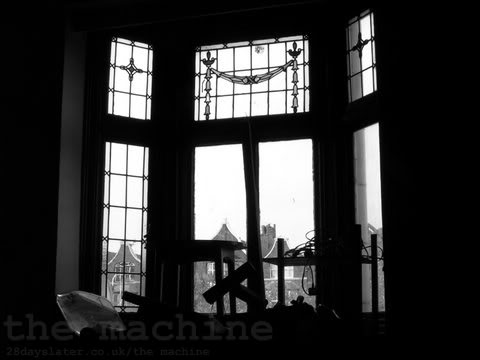 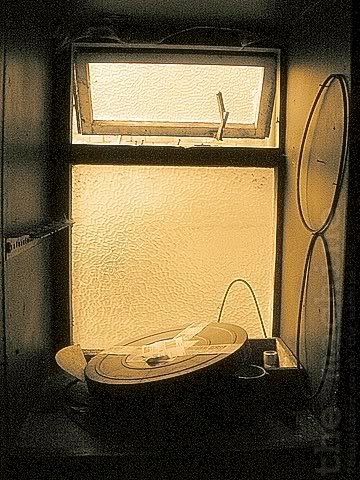 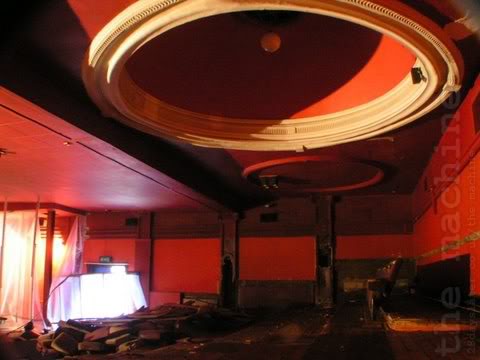 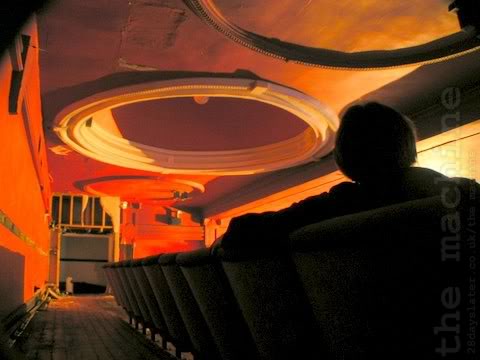 Not all bad, they apparently saved the front faÃƒÂ§ade brickwork. I don't know where it has ended up though. I saw them packing it into crates, whether this was the demo crew cashing in or a genuine request from English Heritage I don't know. What I do know is they trashed another Southport gem and put a hotel made of glass there, for people who can waste Ã‚Â£200 a night. Jokers.


A short film on you tube here: