Regular User
Anglo Beef Processors (or ABP for short) is one of the largest meat processing companies in Europe. During the mid-2000s they scaled back operations and both this and the similar but much smaller facility up in Bathgate which I explored in 2017 were put on the chopping block.

The facility originally opened under ownership of Meade Buswell in the 1960s, after a takeover in the 1970s Dalgety Buswell, and latterly it came under the Anglo Beef Processors umbrella before it closed in 2004. Olleco, a cooking oil collection and recycling company operate out of a directly adjacent facility and interestingly are an associated company to ABP.

You'd expect abbatoirs to be pretty grim places but I actually really enjoyed my explore of this place. The vast majority of it is a maze of pitch black refrigerated rooms but part of the fun was getting totally lost in the place. At the rear of the site were the holding pens for the animals which, similarly to the Bathgate facility had the 'walk of doom' that lead into the slaughtering building. Upstairs are some small office sections, one of which is absolutely packed with porno and the other section contains a wealth of interesting material including blueprints, floor plans, old signage and banners. The light was fading by the time we got up there so couldn't spend as much time rooting around as I'd have liked, but it's not too far away from me if I ever want to go back! 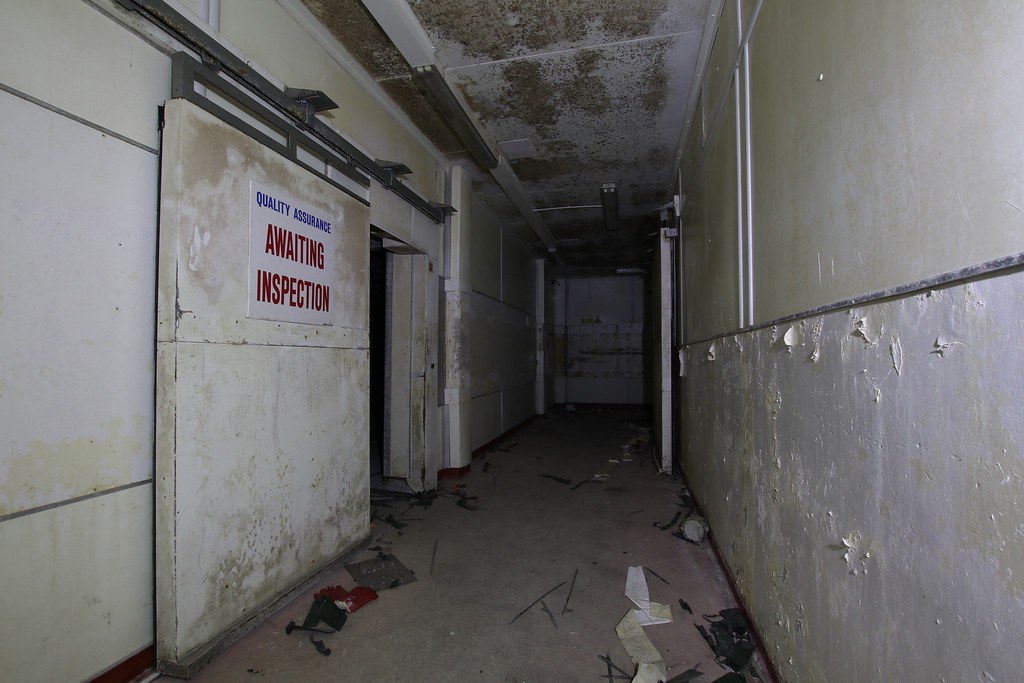 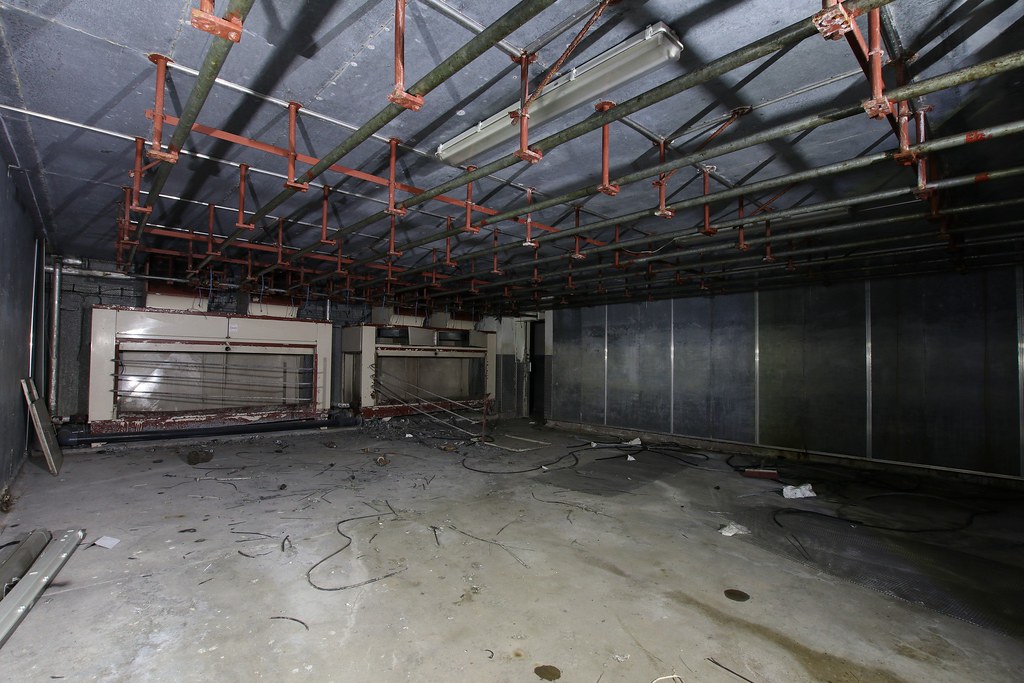 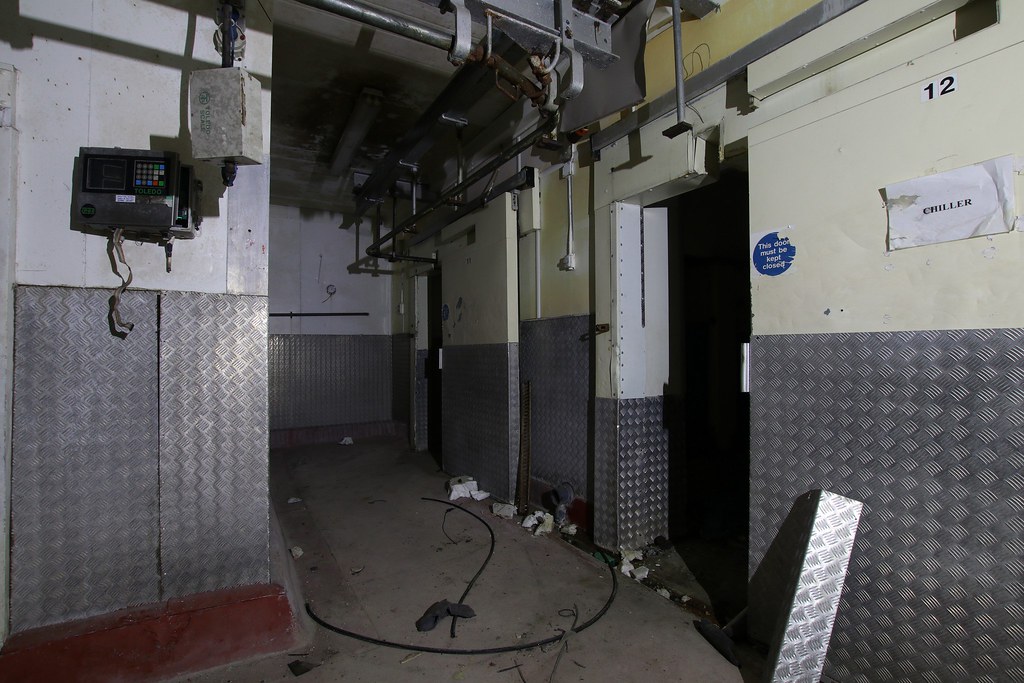 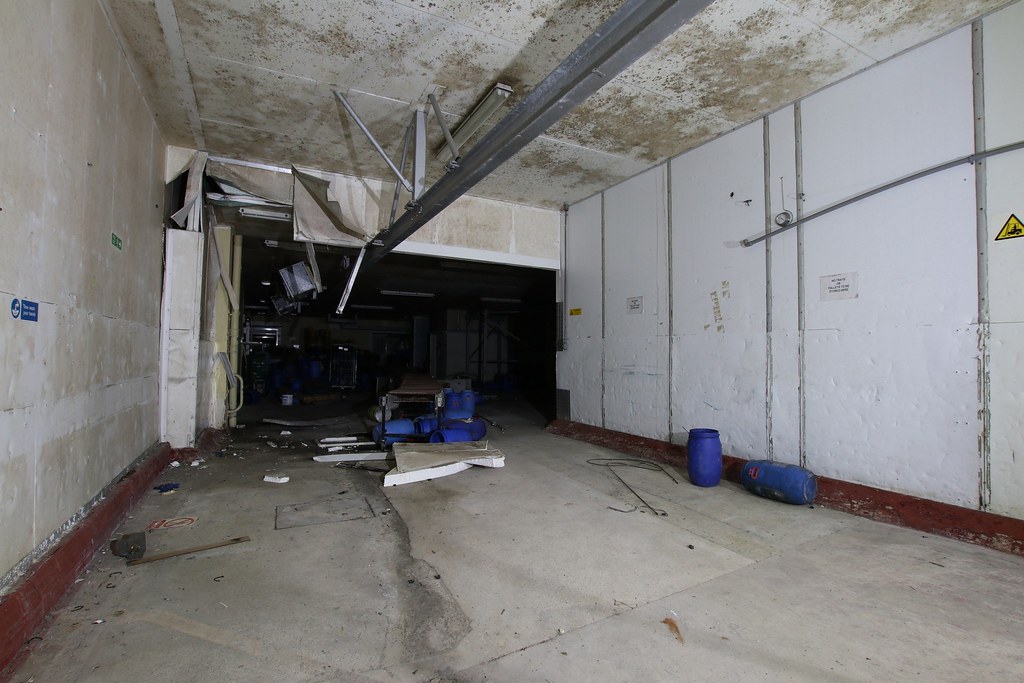 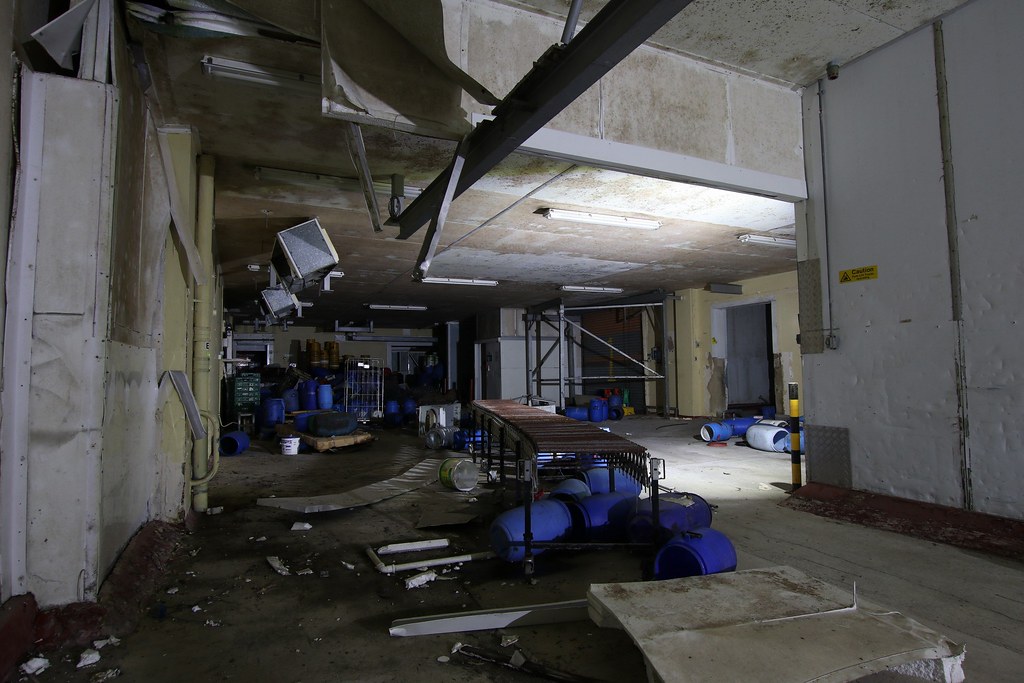 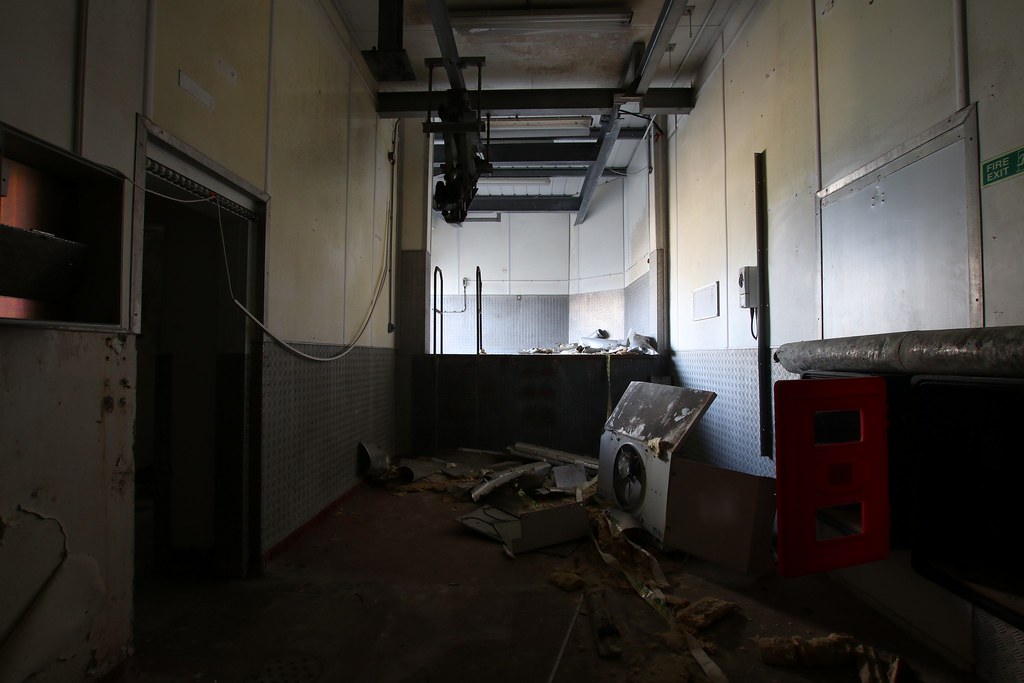 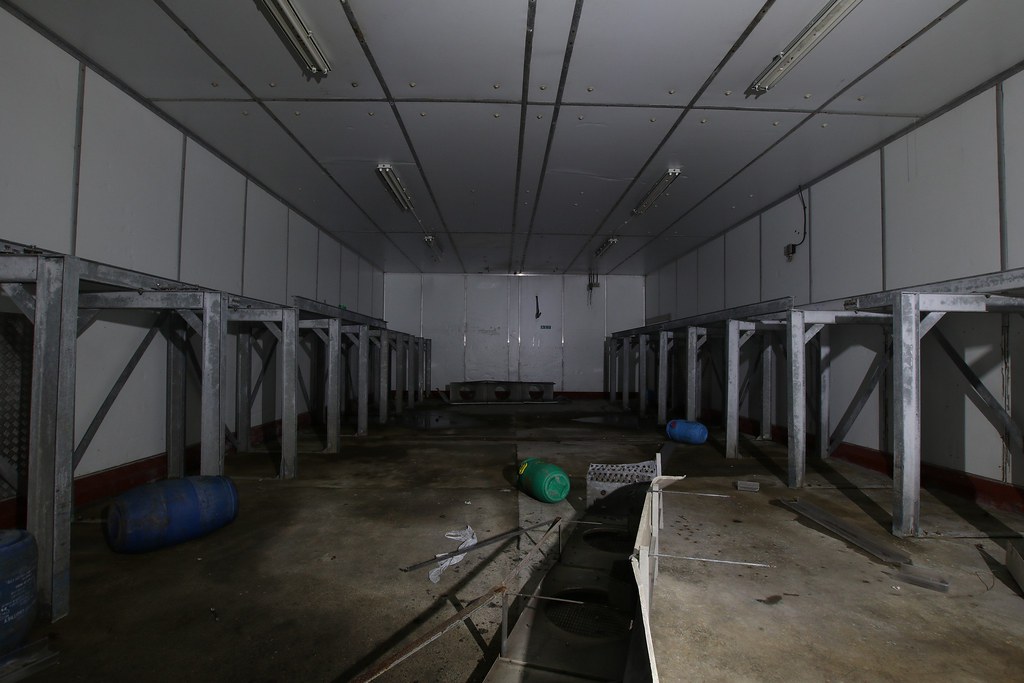 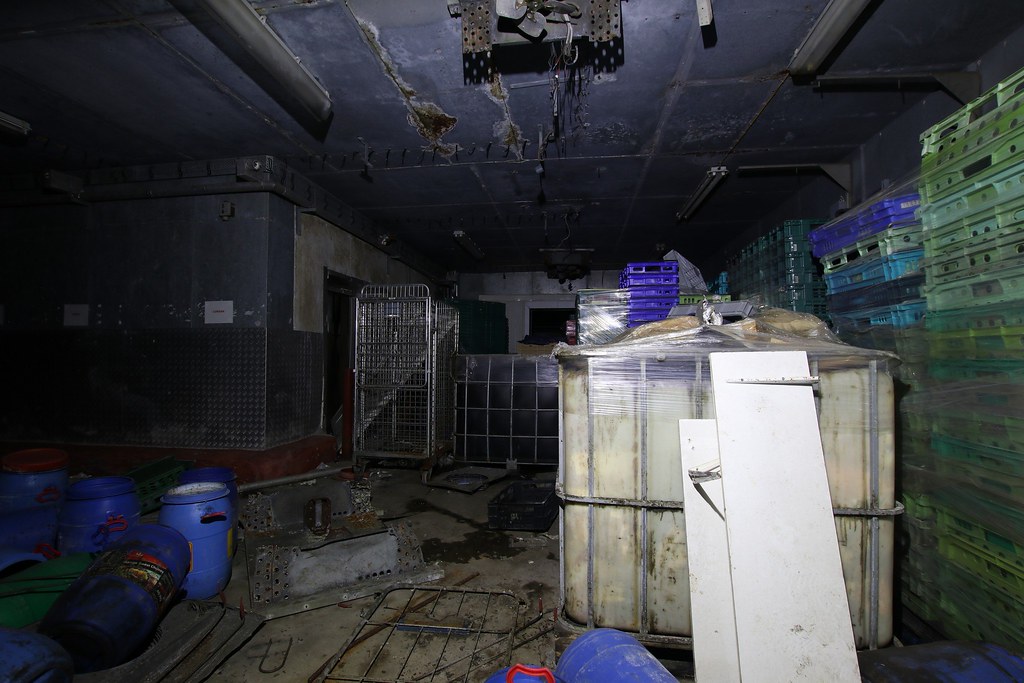 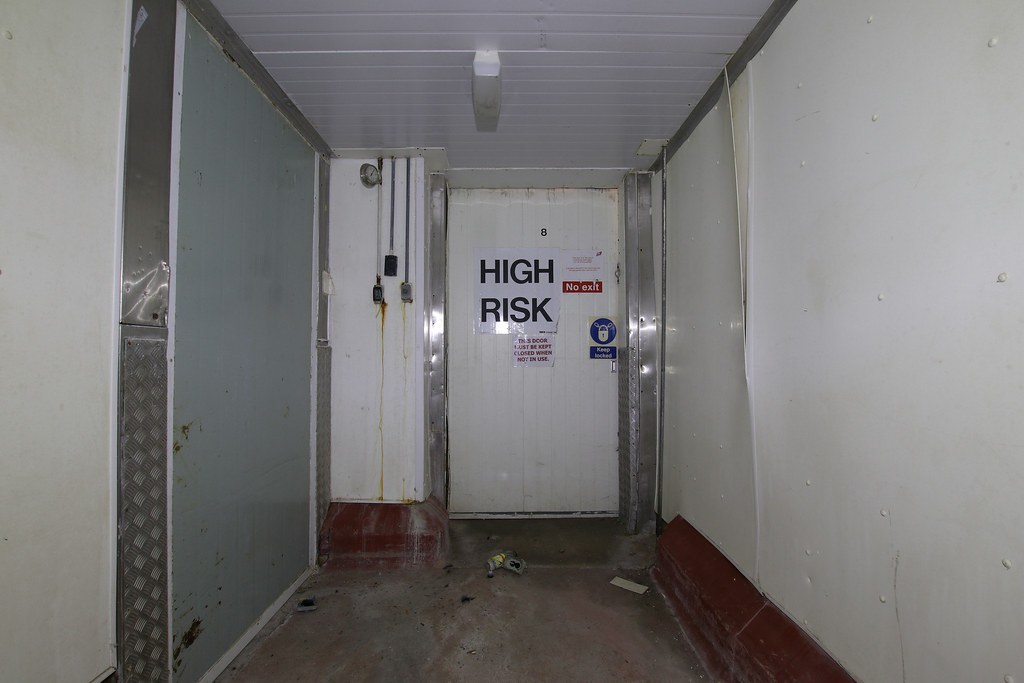 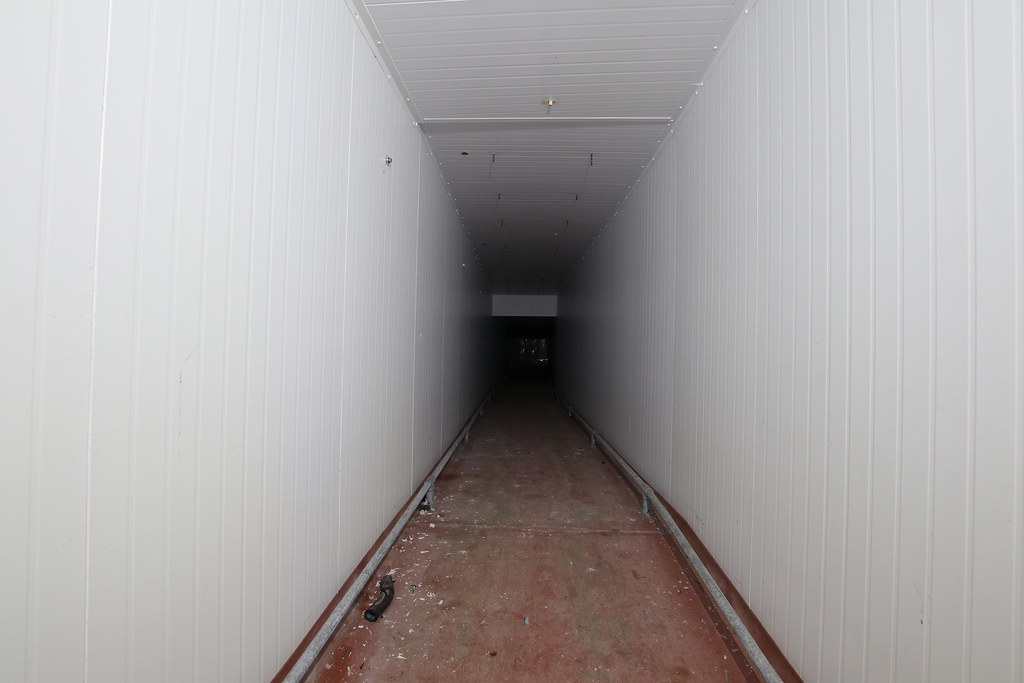 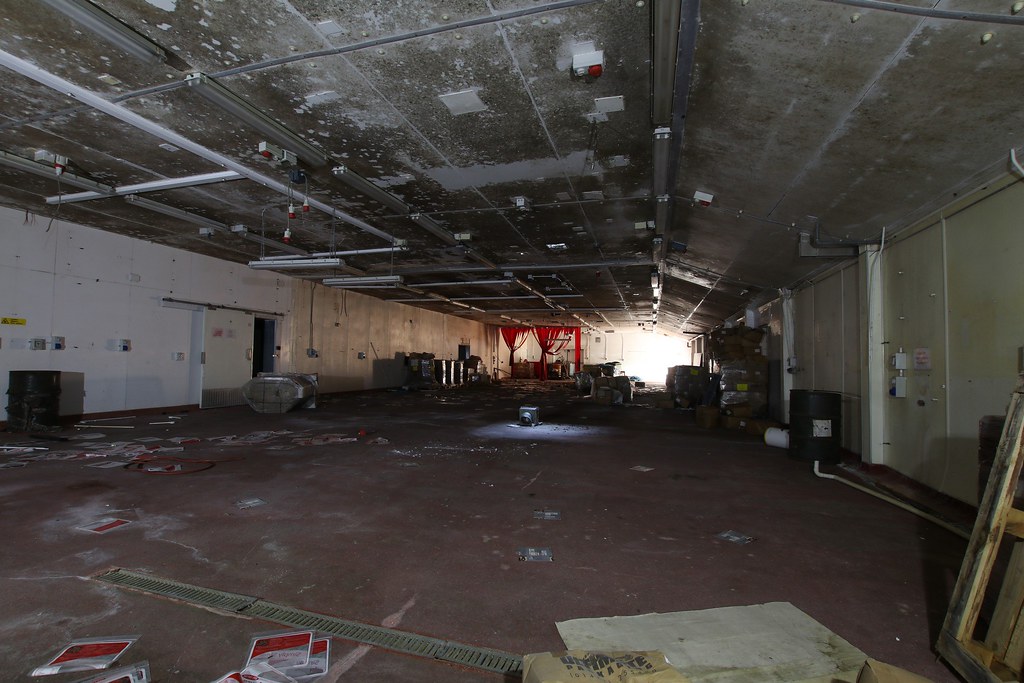 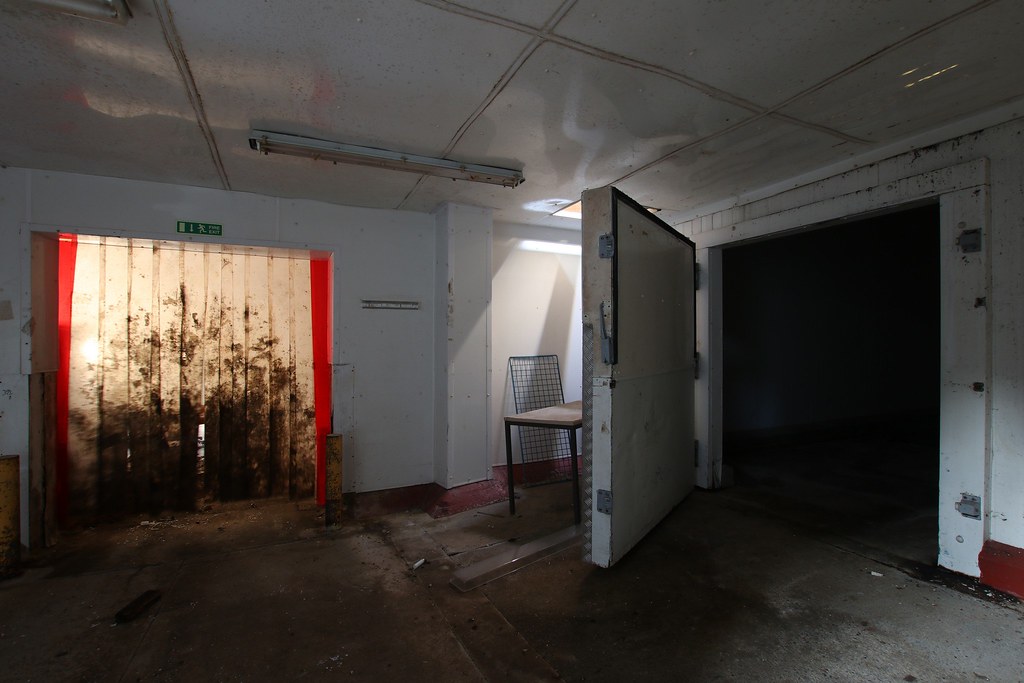 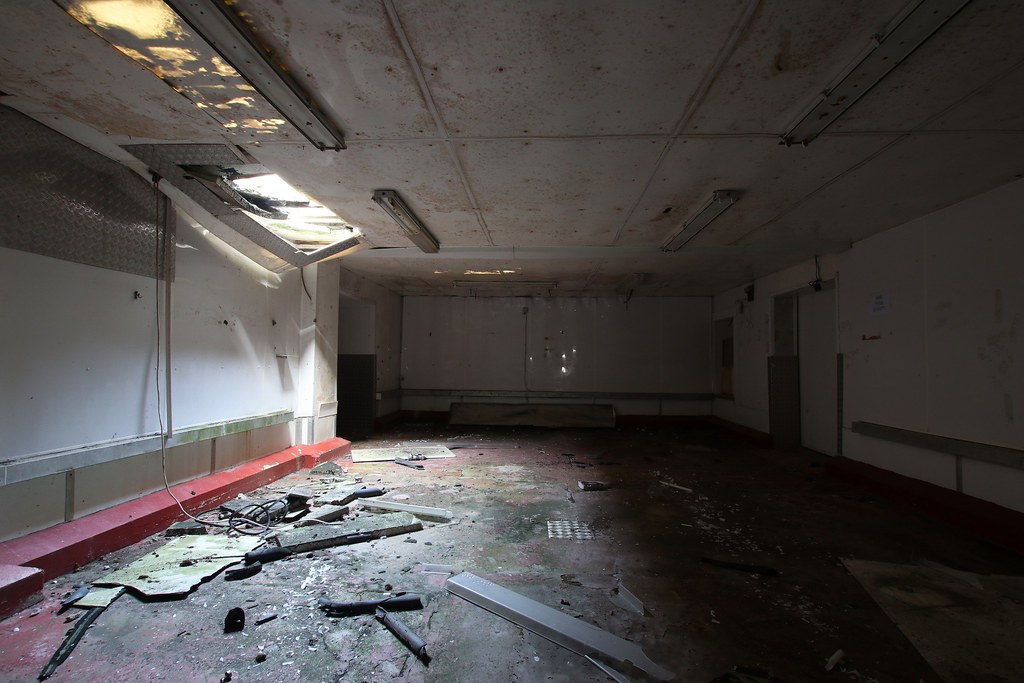 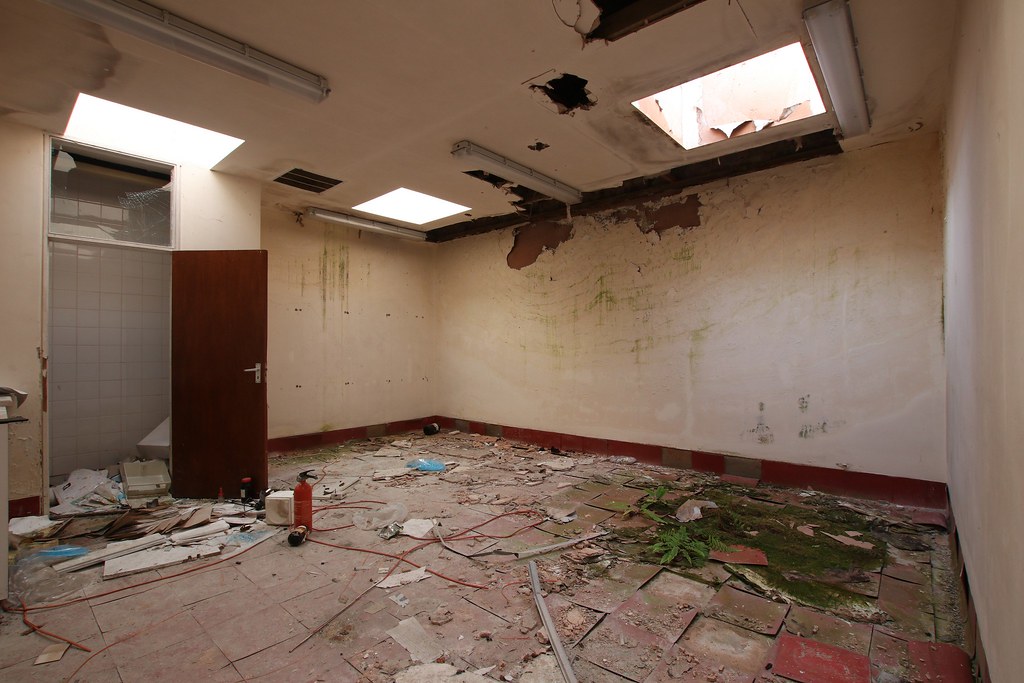 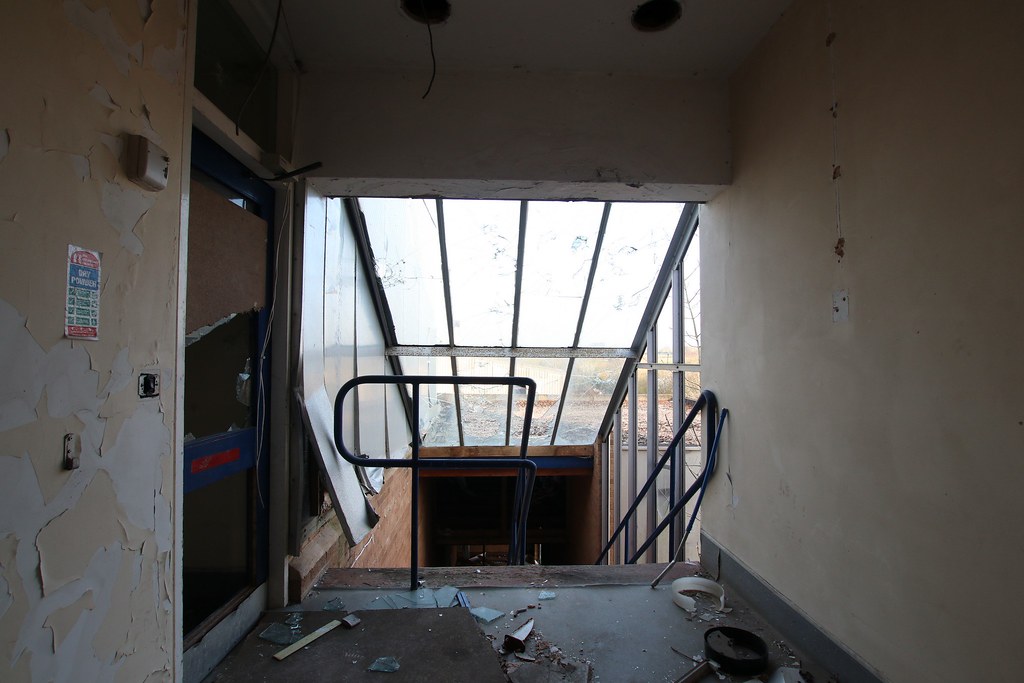 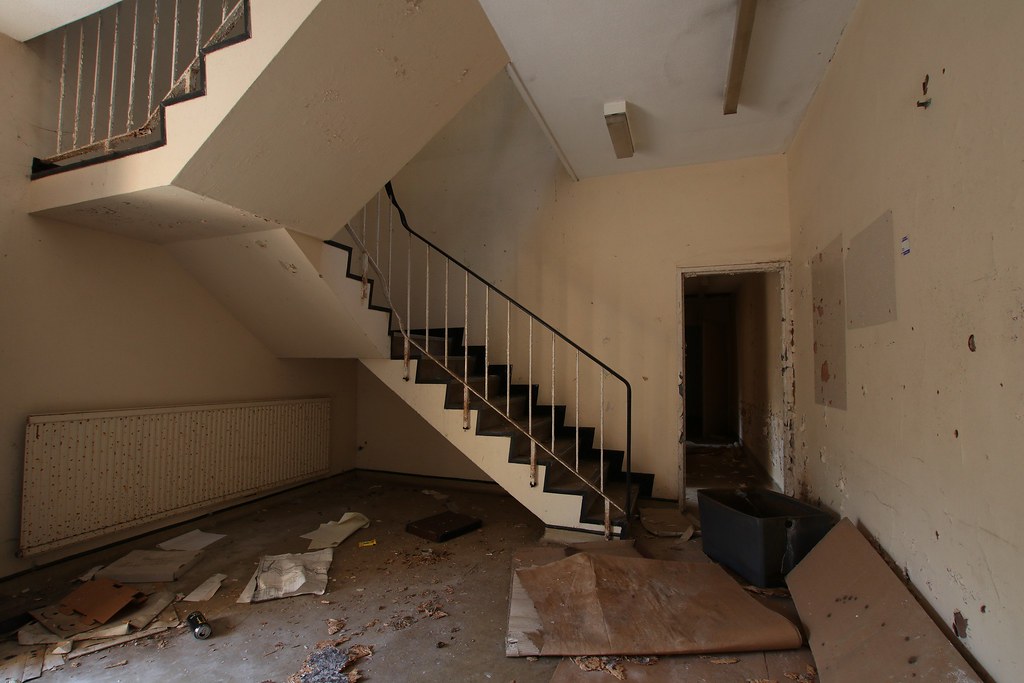 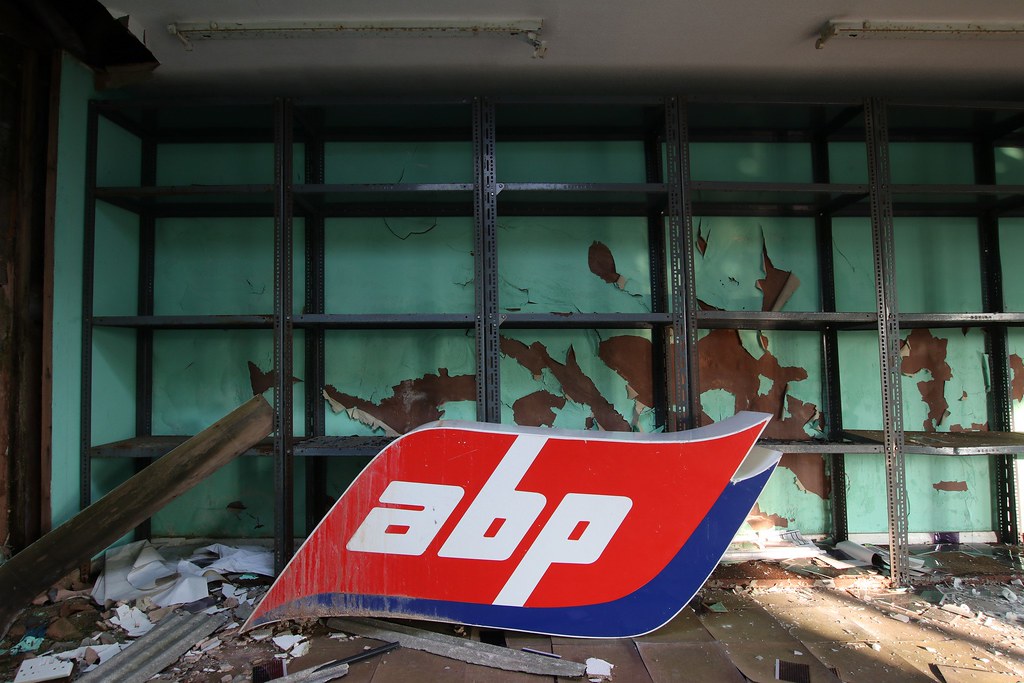 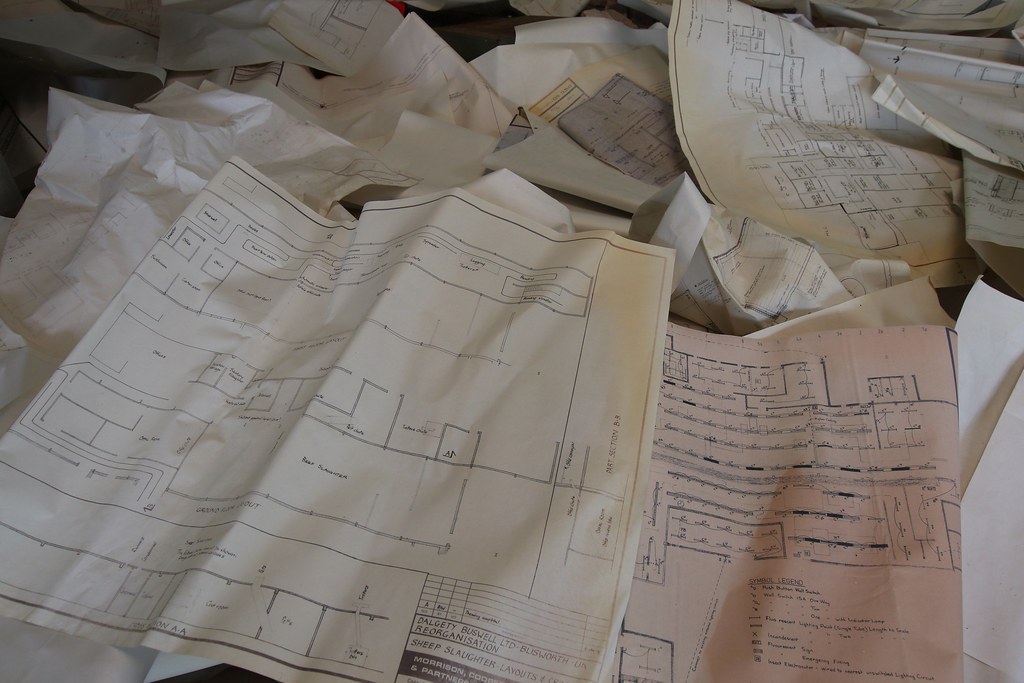 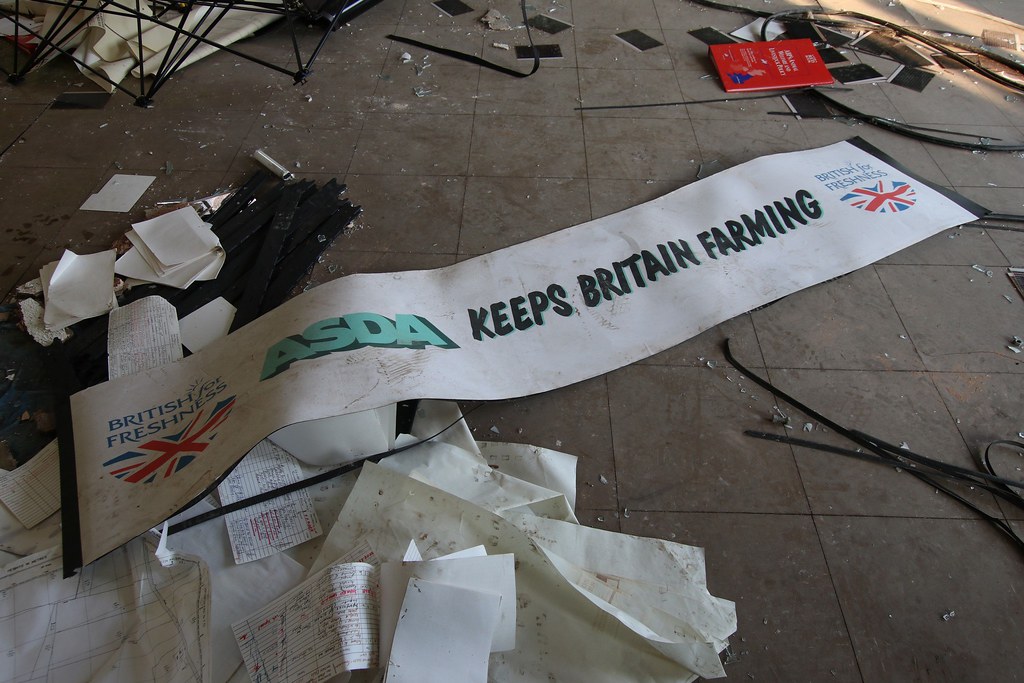 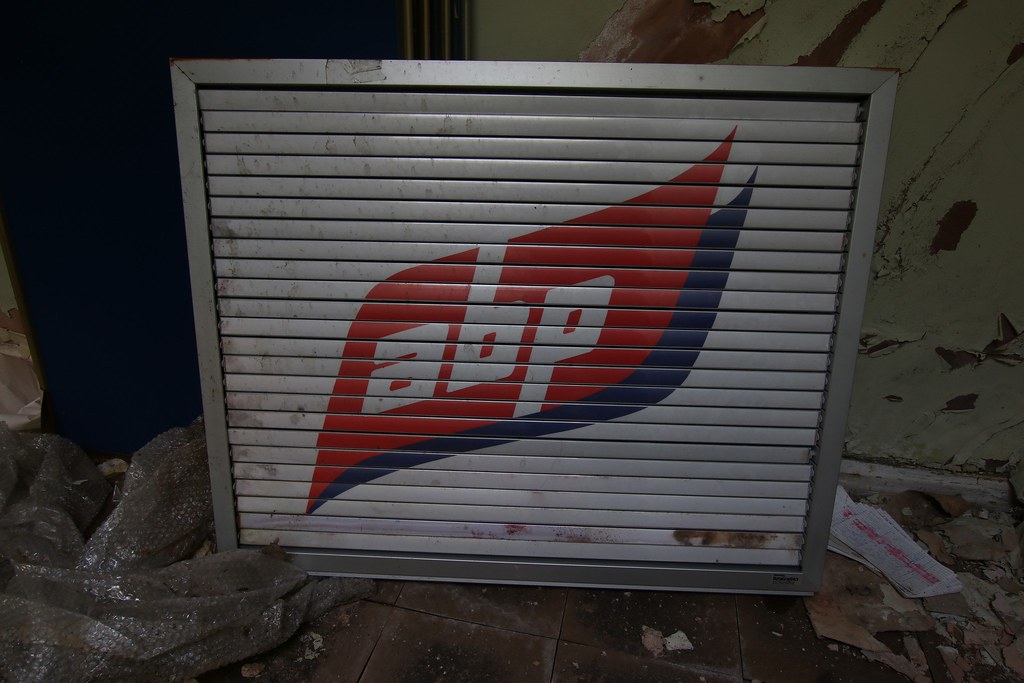 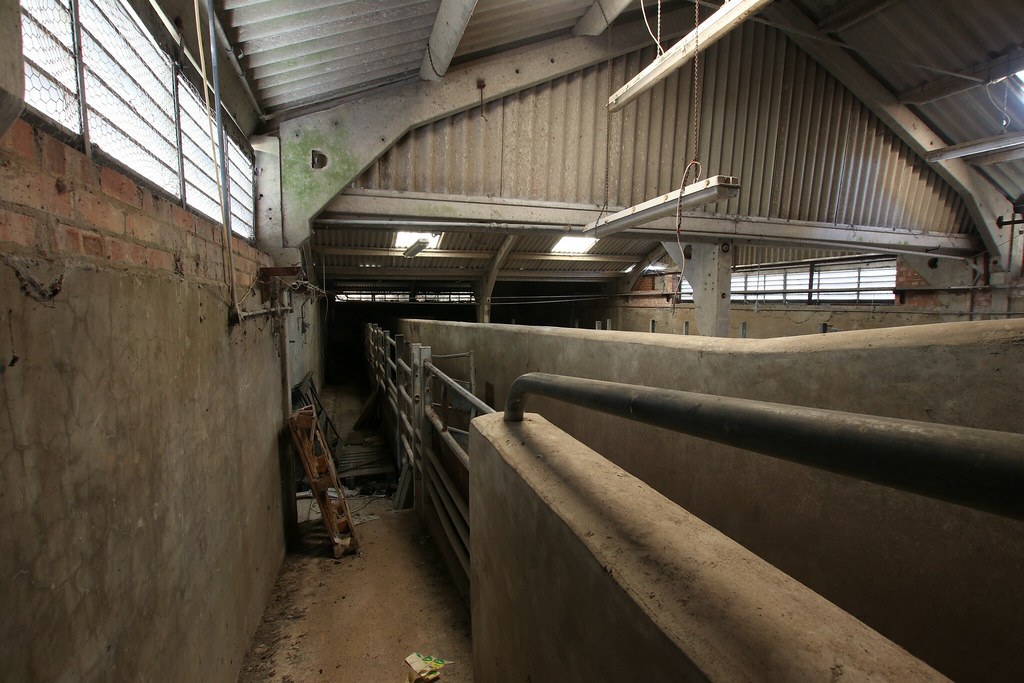 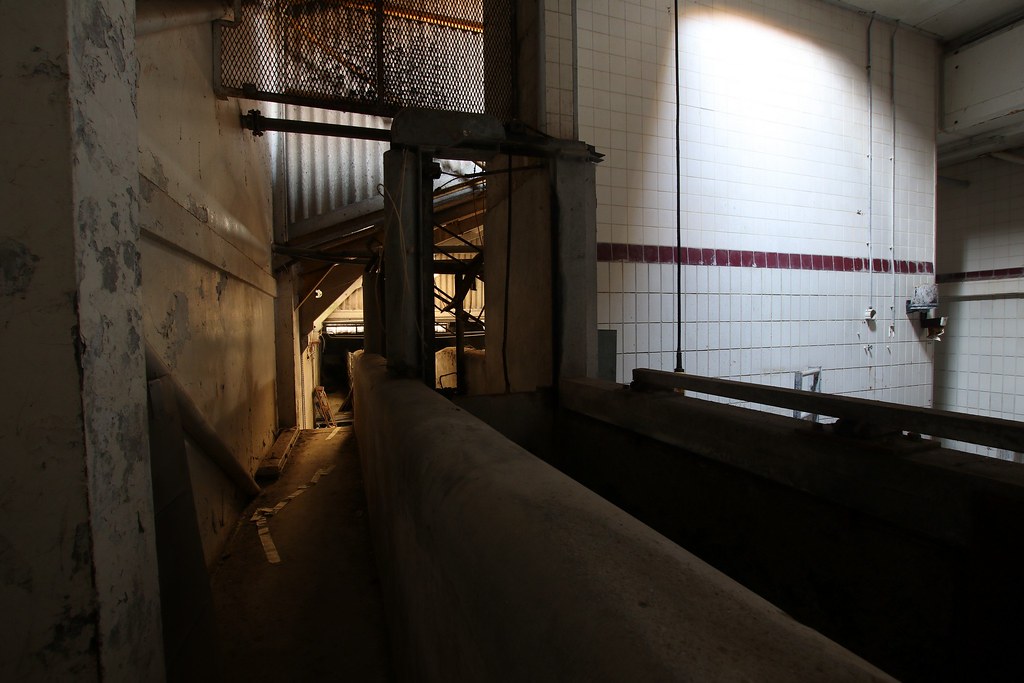 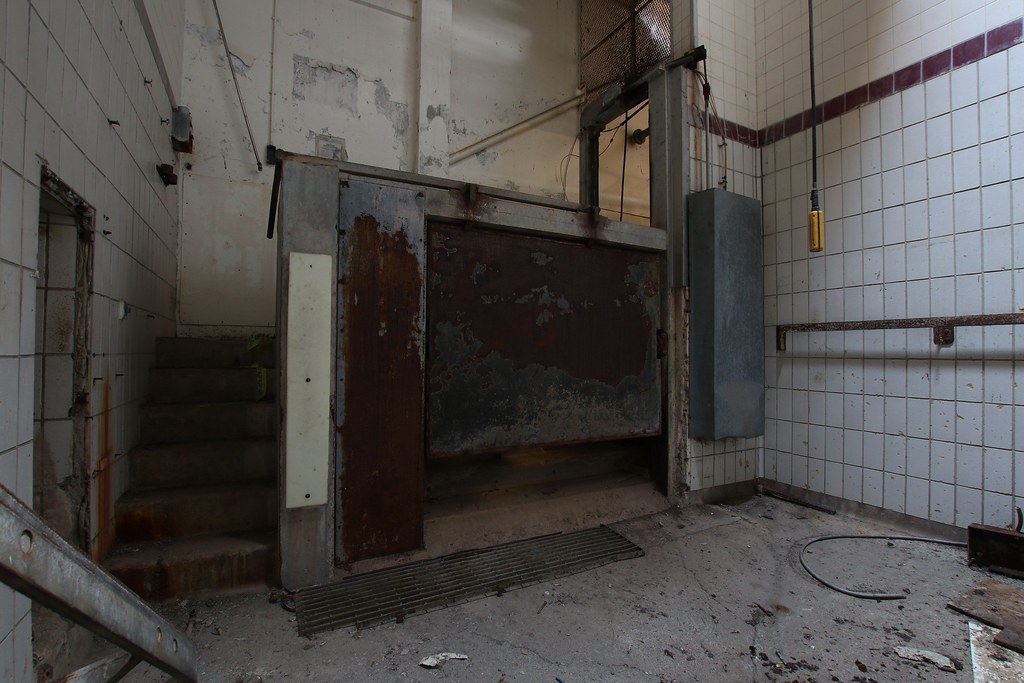 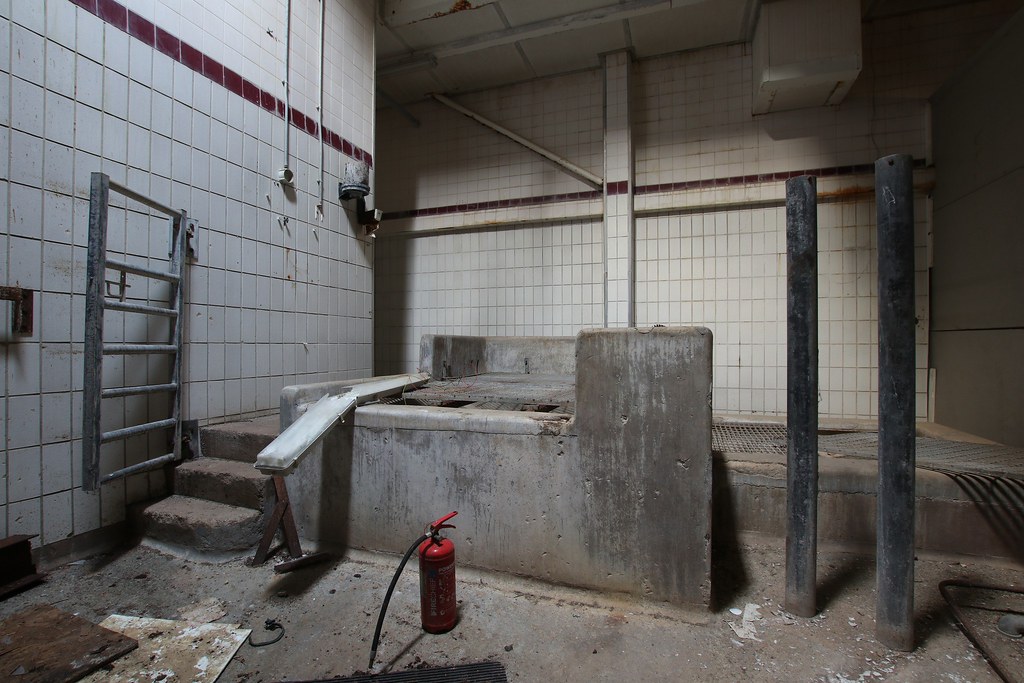 Afterwards we felt like there was nothing better to do than to tuck into a lovely Burger King meal, so we did.

Regular User
Nice! Do love a good abattoir! That reminds me, one closed near me recently, better have a look!

28DL Full Member
It was founded by Mr Buswell, who had a big house just up the hill towards Northampton. He then sold it to Dalgety Spillers, hence Dalgety Buswell, then Alf Meade got a hand in it, hence Meade Buswell. Then Larry Goodman took it on, hence ABP, then AIBP, (Anglo/Irish), then ABP again. I work there for nearly 20 years. I started at a transition period, up until this time Buswells did a lot of cooked meats, hams etc, black pudding, sausages. Then all that stopped and production was cattle ( and cows were rarely slaughtered, think male cattle!) Pigs, and lambs. Although lamb slaughtering did move up to the Wellingborough site. It was a massive local employer with employees staying (as I did ) for decades. Mums, Dads, sons, grandsons of the same family would work there.
You must log in or register to reply here.
Share:
Facebook Twitter Reddit Pinterest Tumblr WhatsApp Email Link