Regular User
I visited this site on two separate occasions; once in early April with a non-explorer friend; and again a week later with Mookster and our American Explorer friend who is over on a uni placement.

The site is in the middle of a busy town, right on the main road and is in pretty good condition; not surprising as it only closed in December 2017. Inside its very very bare and only a few features redeem it. It's nice and relaxed and all the power is still on, meaning that the cell panic alarms work and can be silenced from the central panel.

Brentwood is one of several Police Stations in Essex to close recently; Tim and I explored Witham Station on the first visit.

"We spend too much on too many police buildings, many of which are either no longer fit for policing or are hardly used by the public to report crime.

Bentwood Police station was eventually closed to the public in April 2016, and was finally fully vacated by the Police in December 2017.

Police Operations have now moved to the local Town Hall. The building was closed as it cost £10million per year in running costs, and would have cost a further £30million in maintenance to bring it to modern standards.

Kemsley LLP have recently announced the earmarking of Brentwood Police Station for proposed residential development. The former Police Station extends to approximately 2.75 acres and a planning application is to be submitted for 70-100 dwellings as part new builds,and part conversion of existing buildings. 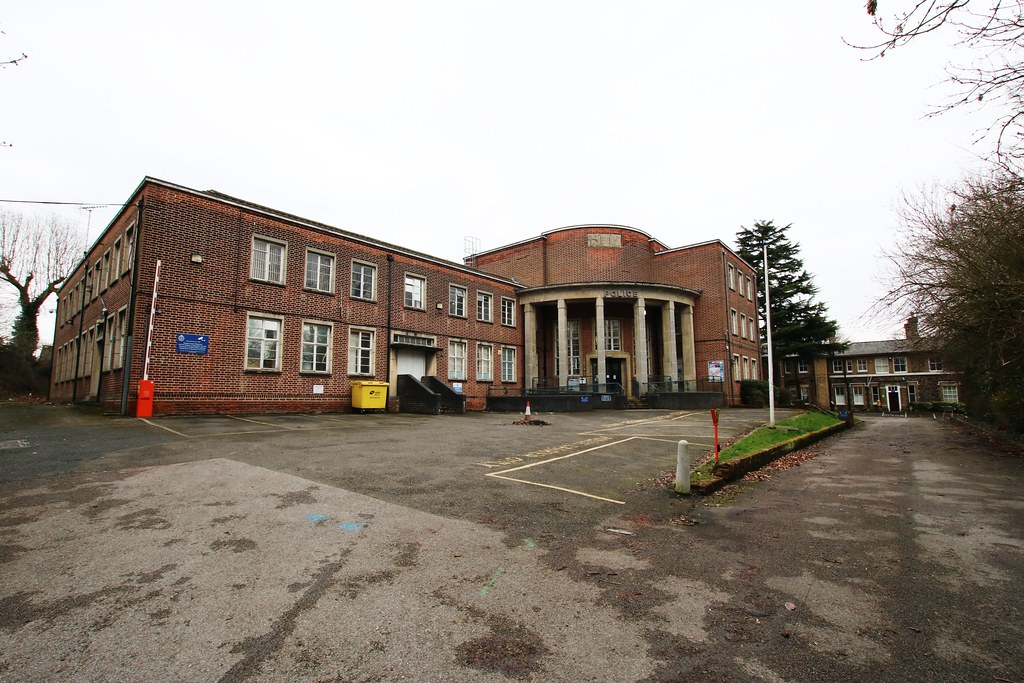 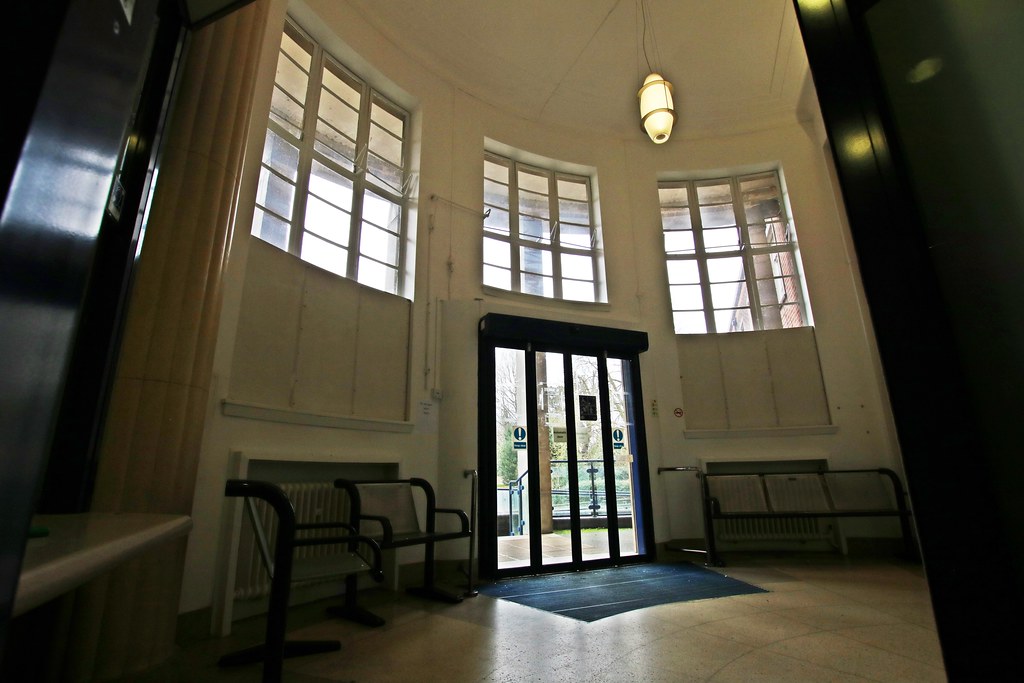 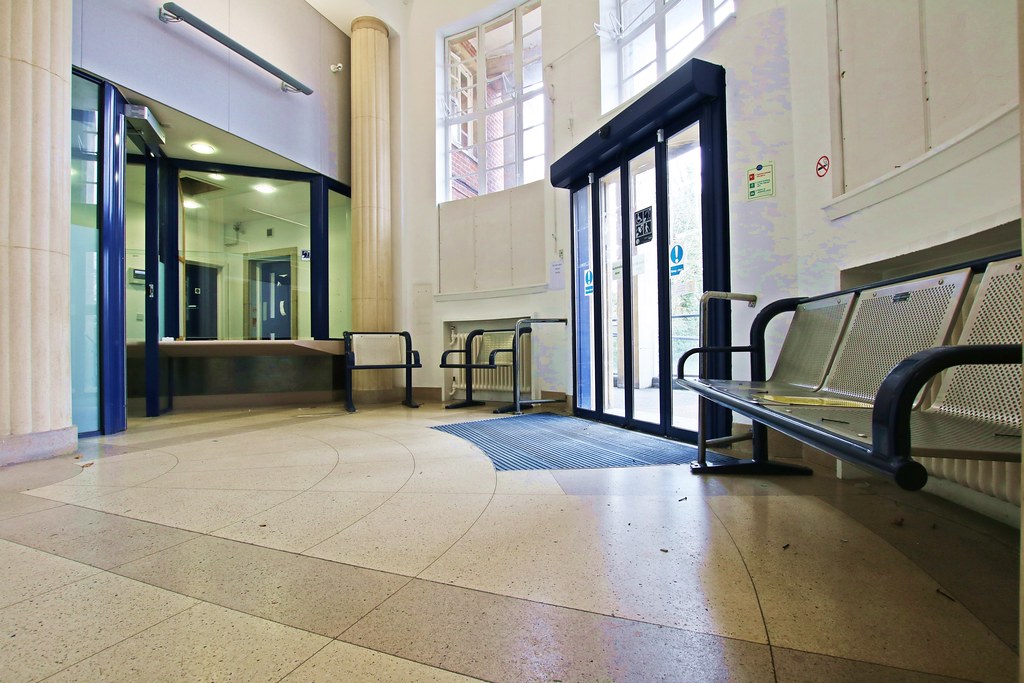 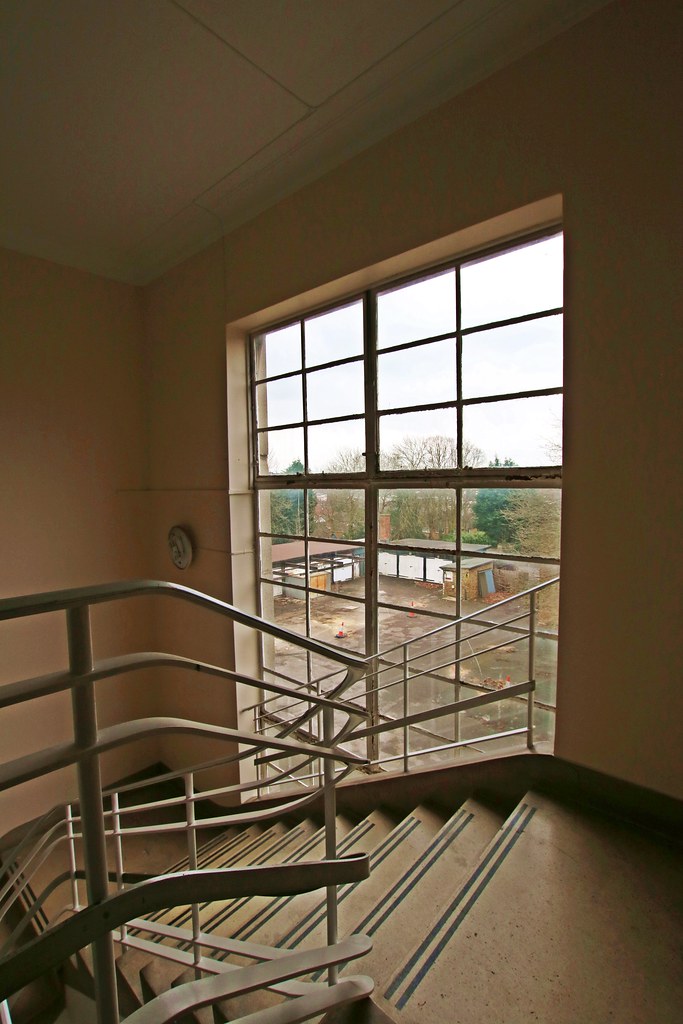 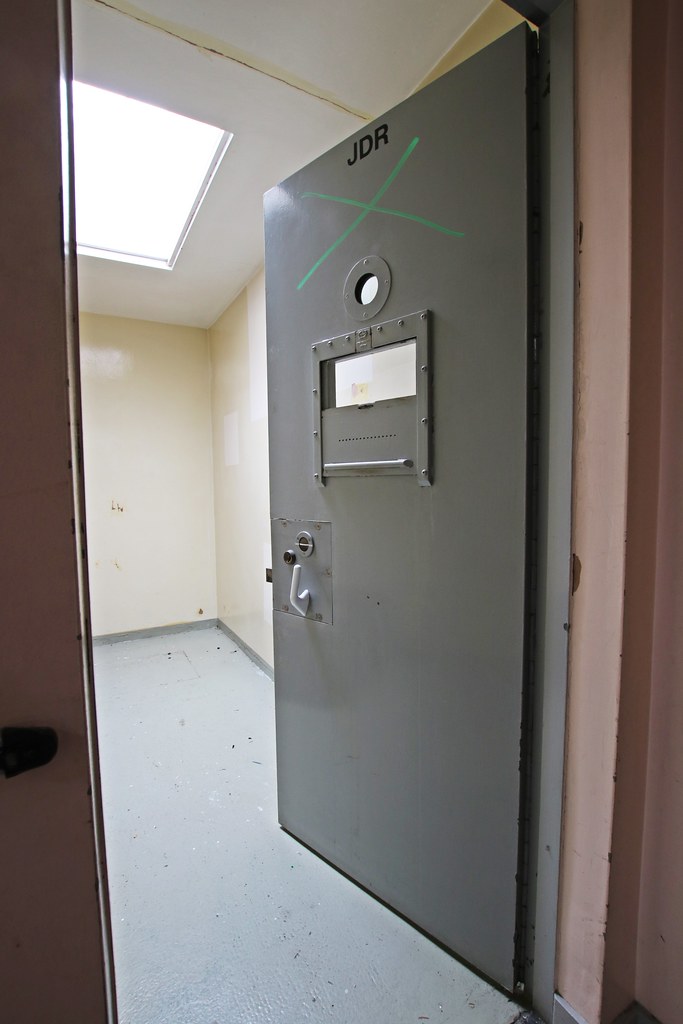 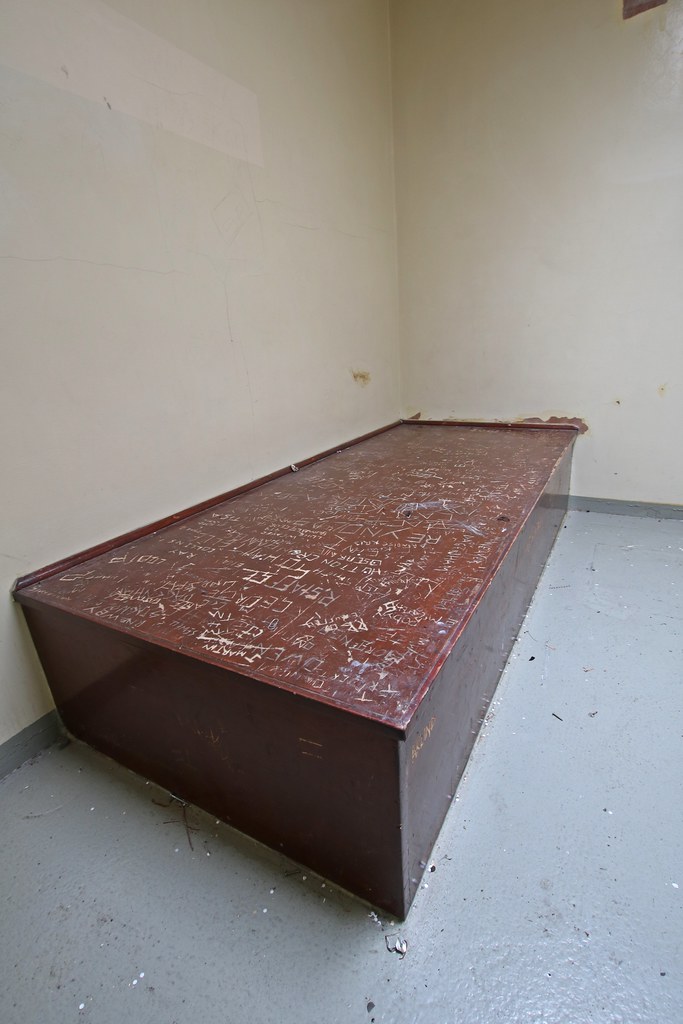 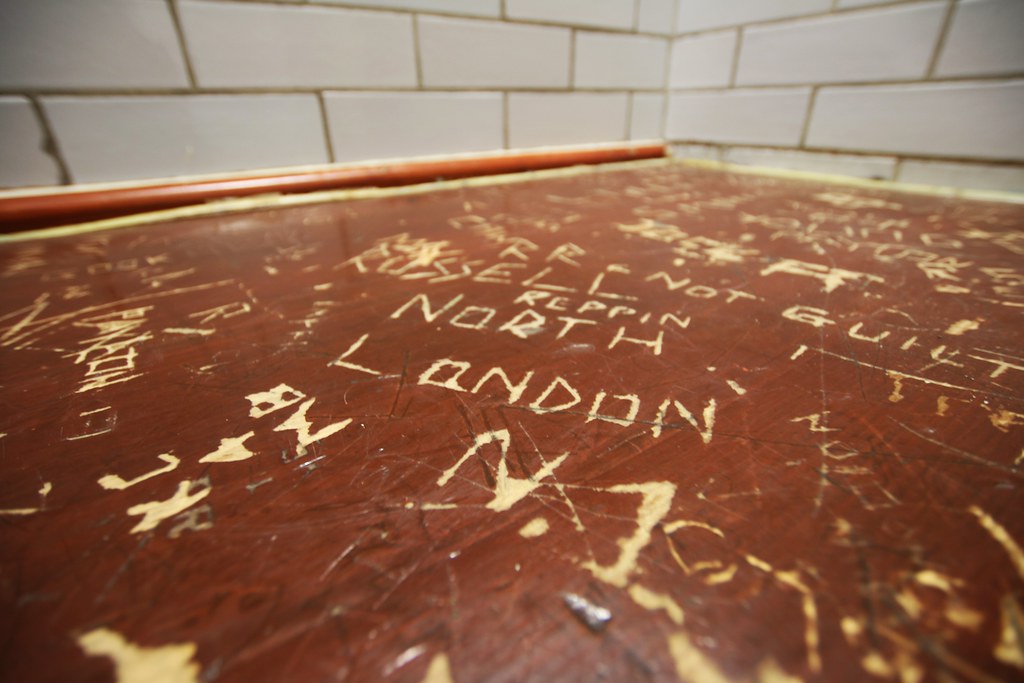 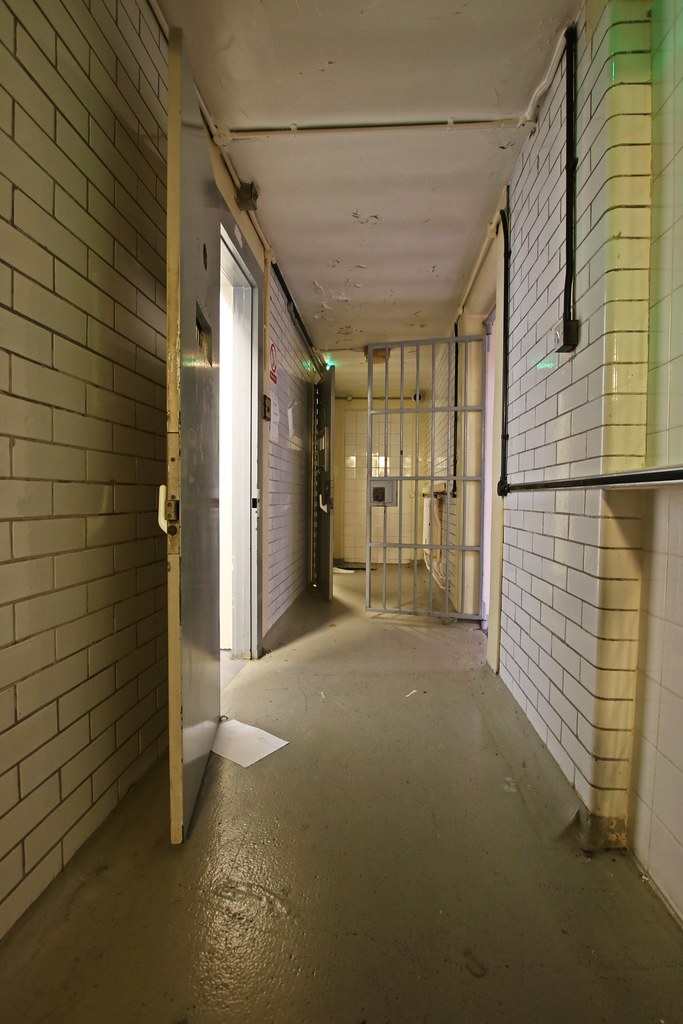 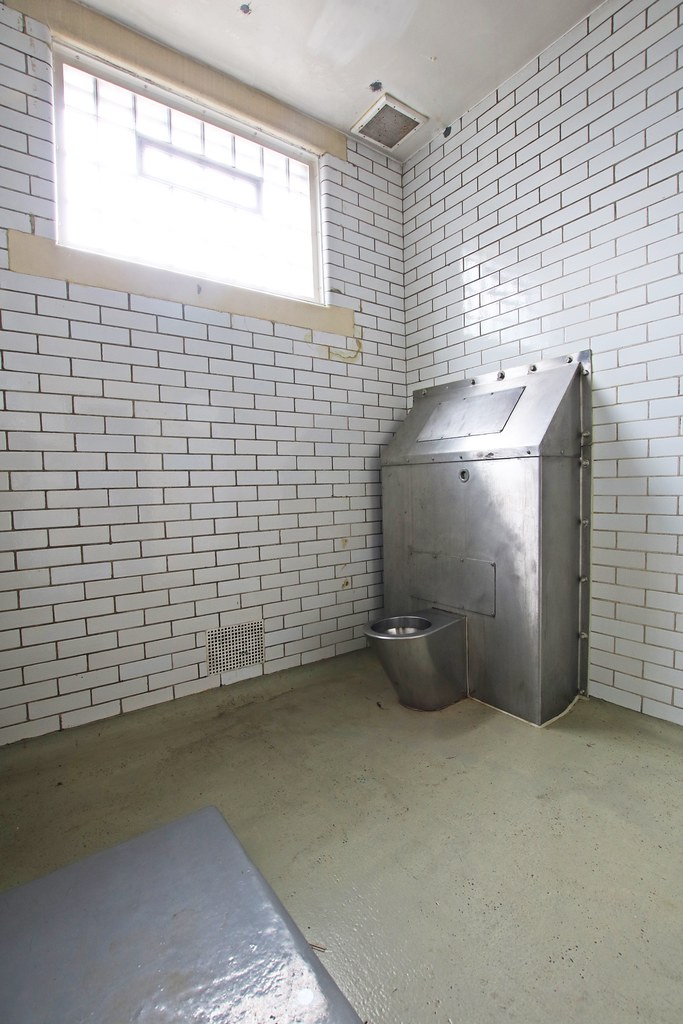 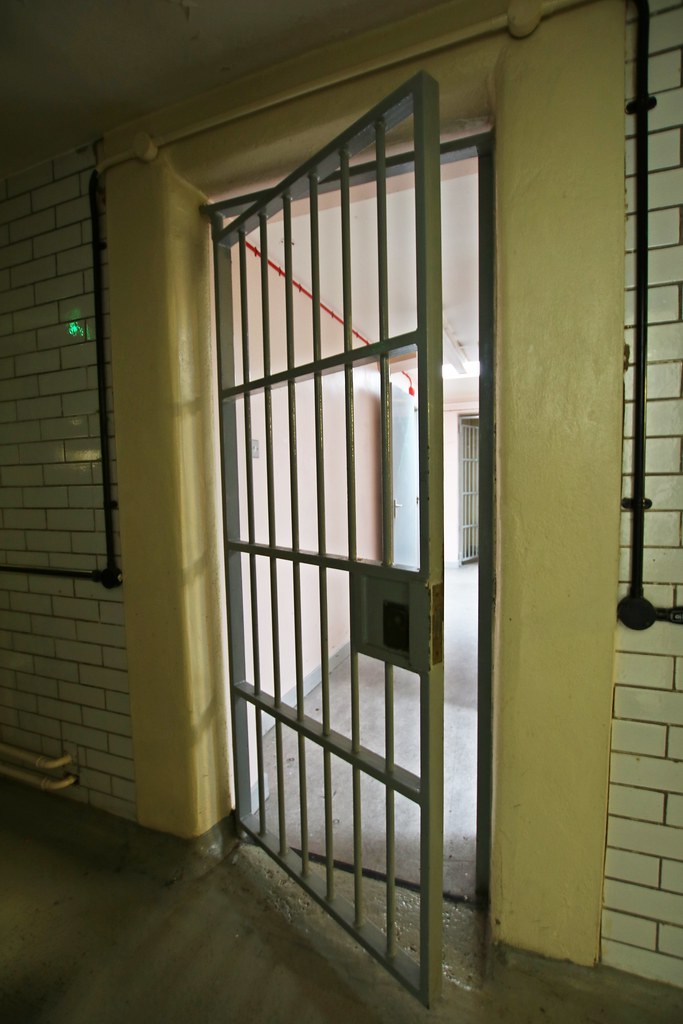 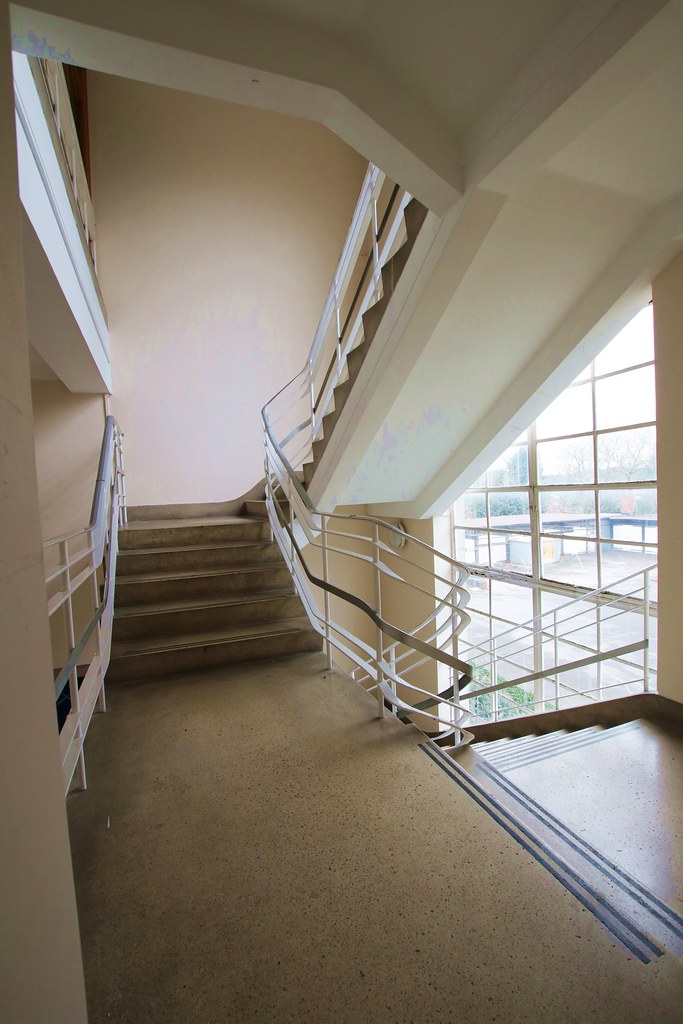 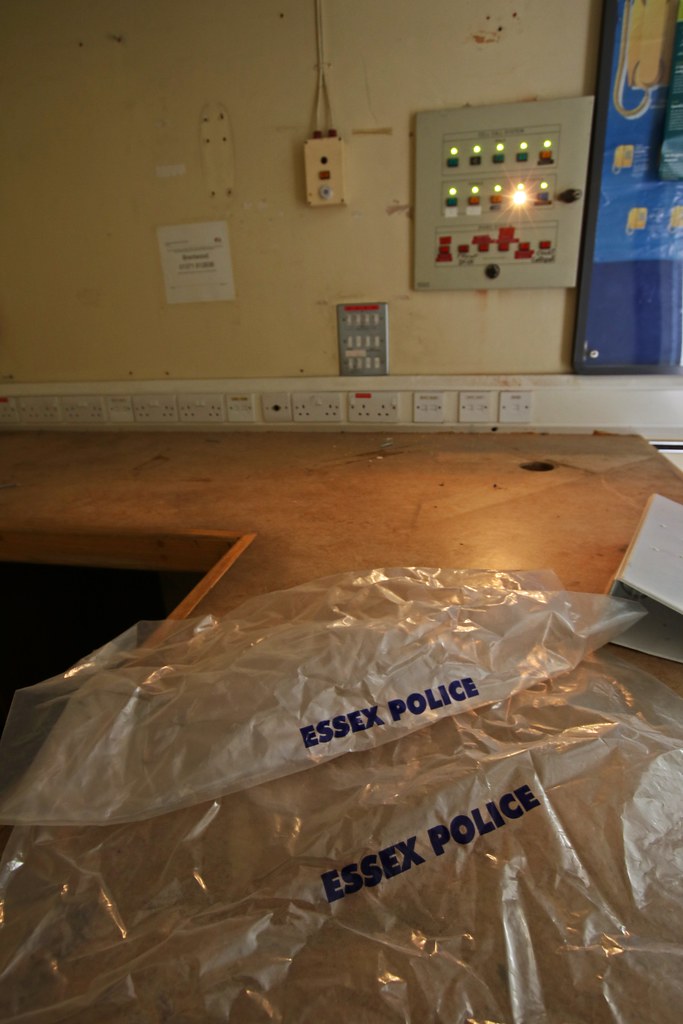 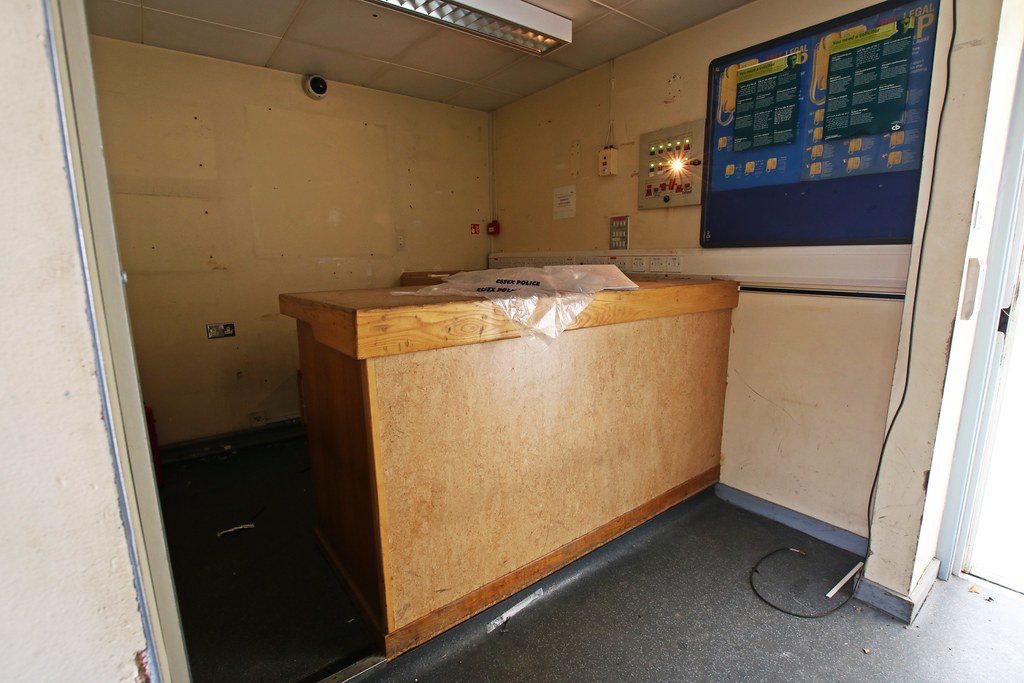 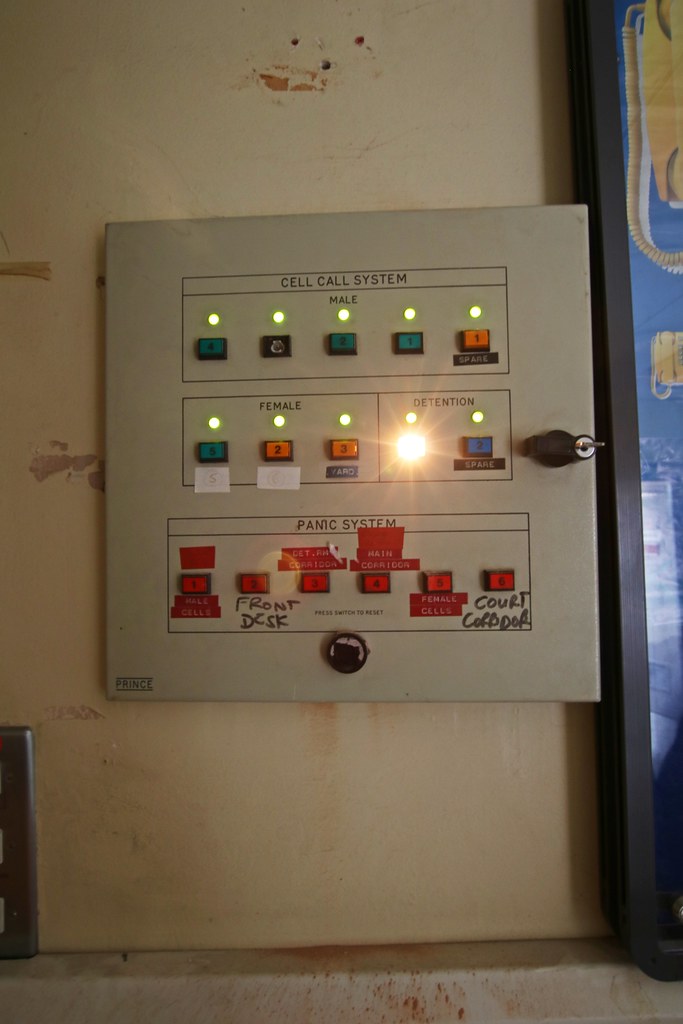 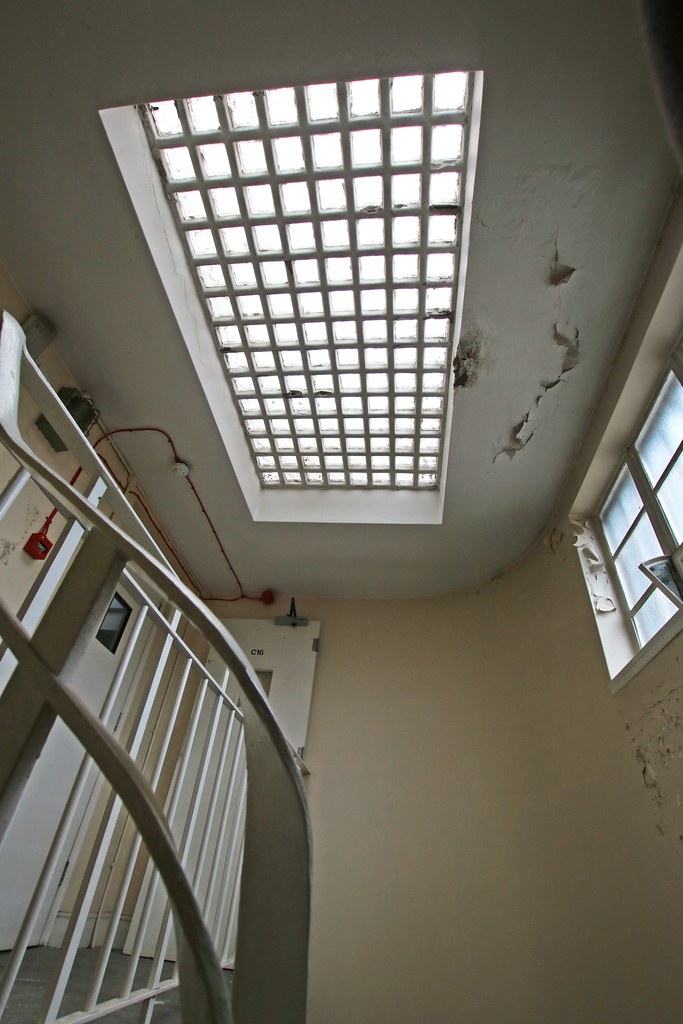 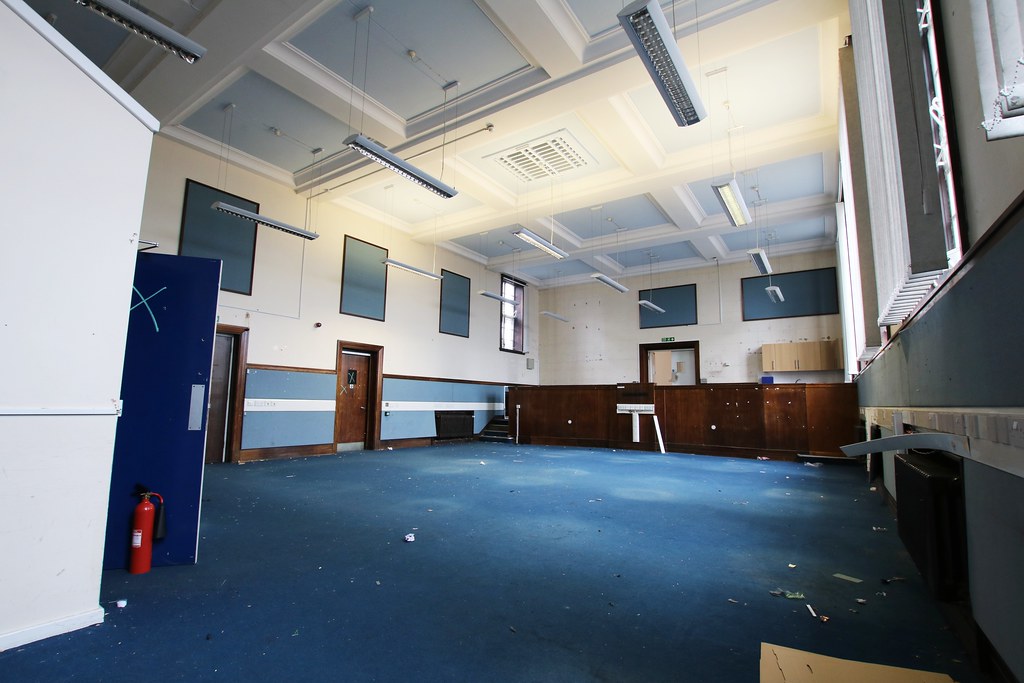 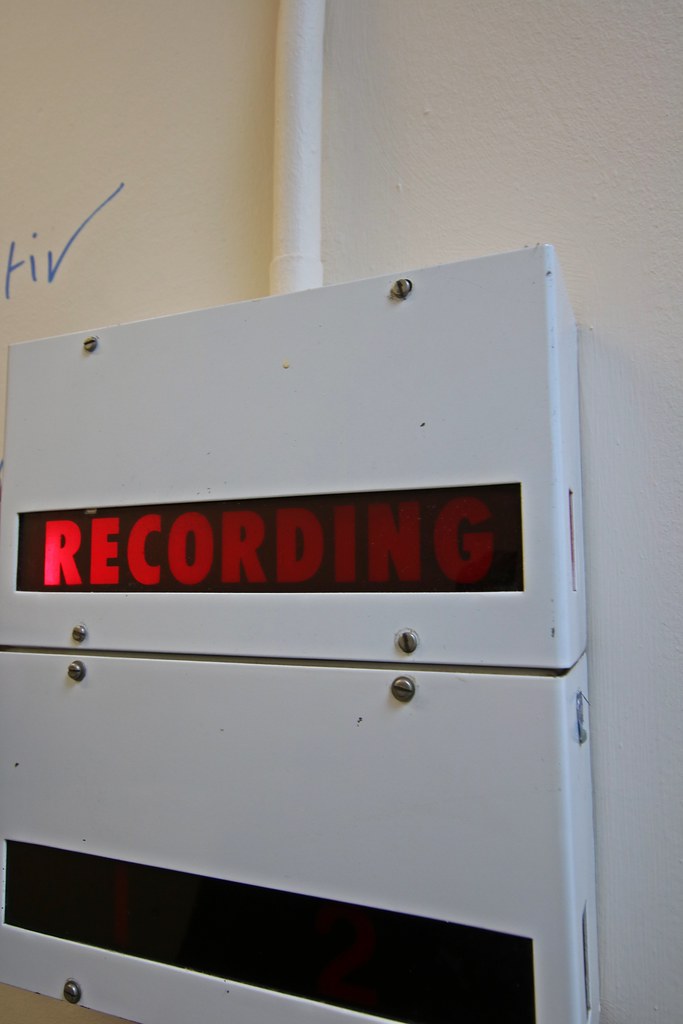 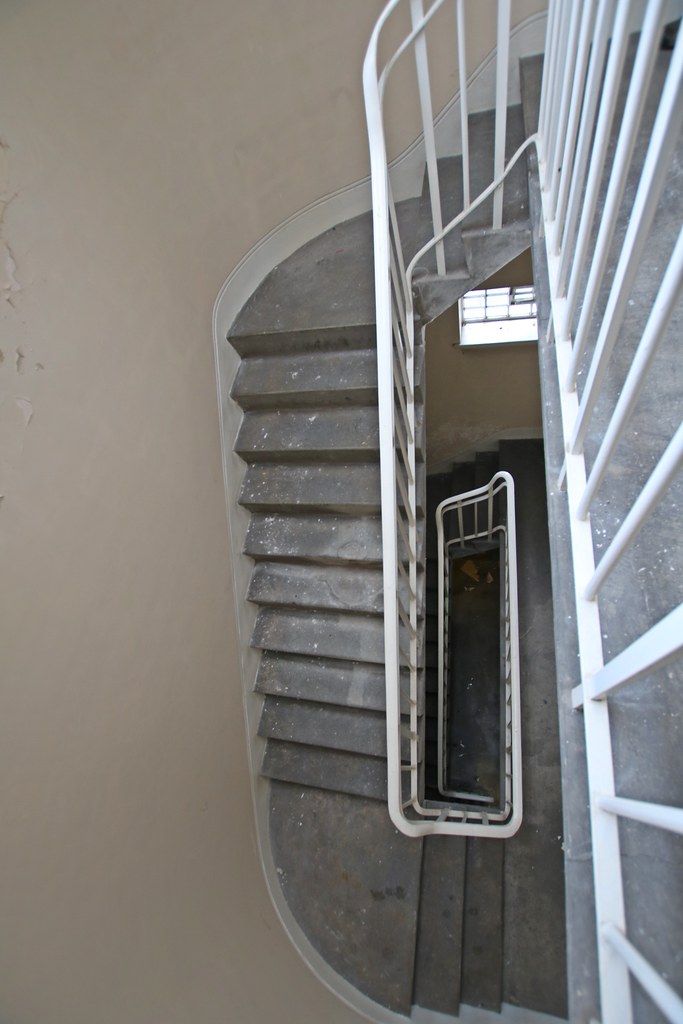 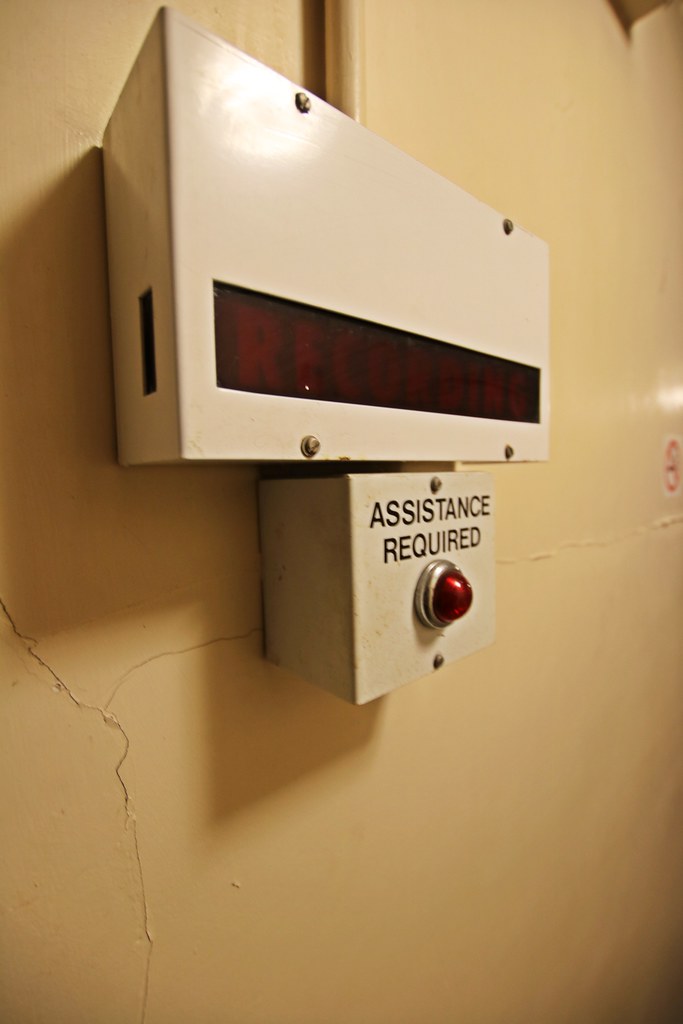 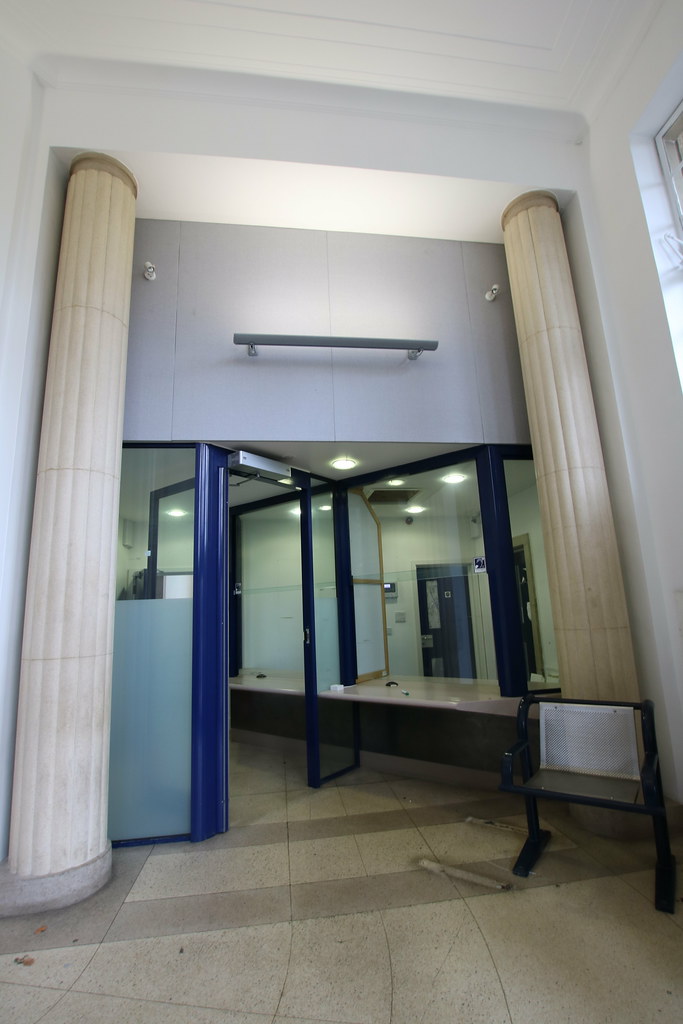 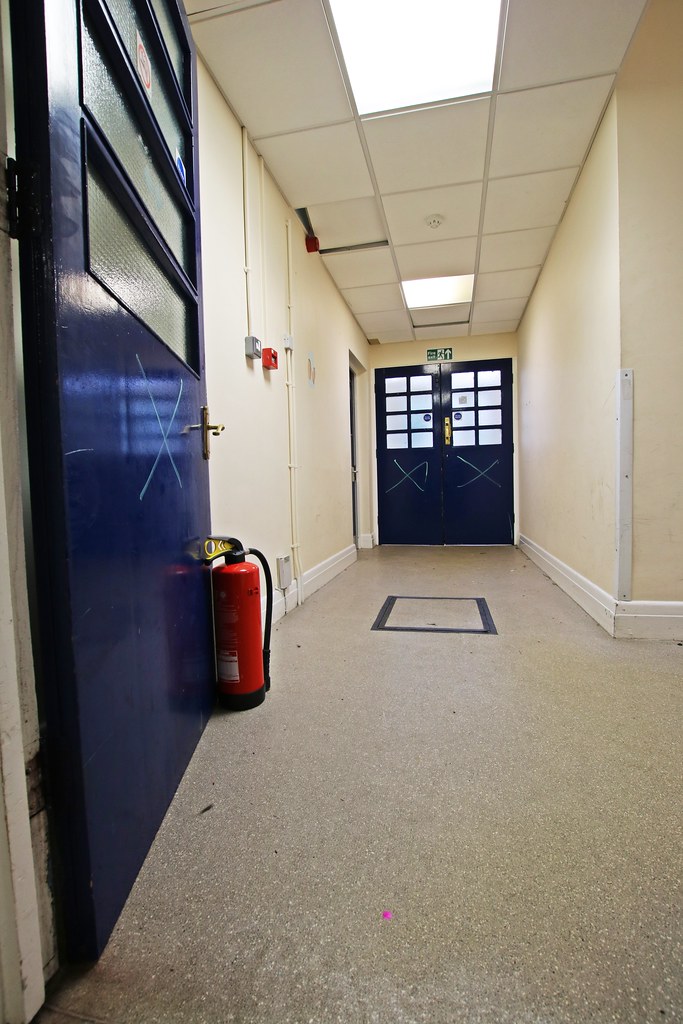 28DL Full Member
Nice!! I was here a few weeks ago and it was on lock down!! Didn’t have time to give it a proper search but I’m going to go back and check it over again

Johnnyquest said:
Nice!! I was here a few weeks ago and it was on lock down!! Didn’t have time to give it a proper search but I’m going to go back and check it over again
Click to expand...

Landie_Man said:
Was it? Totally sealed up?
Click to expand...

I only walked around the ground floor but I check most doors and windows, I was at work so I couldn’t go fully explorer on it but it seemed tight to me, also a white van parked in the car park and lights on inside
You must log in or register to reply here.
Share:
Facebook Twitter Reddit Pinterest Tumblr WhatsApp Email Link