Banned
The Church of St Peter & St Paul, in the quiet Essex village of Birch, has stood empty for nearly 30 years.
Due to this extended period of neglect the church is now derelict, and the Diocese of Chelmsford wish to demolish it.
A notable landmark in the countryside southwest of Colchester, was designed by Samuel Sanders Tuelon and built in 1850. Tuelon was a key figure in the architectural style known as the English Gothic Revival. Among many other commissions, he designed the slavery emancipation monument which stands in the grounds of the Houses of Parliament. Birch Church is one of his classic designs. It forms part of a collection of buildings on an agricultural estate that also includes almshouses and a school. The church fell out of use in 1990 and has been vacant ever since.

Spotted this on local social media and headed down with the usual gang on a dull freezing cold January afternoon access was easy but a tight fit. This place is rotten and rapidly crumbling such a waste 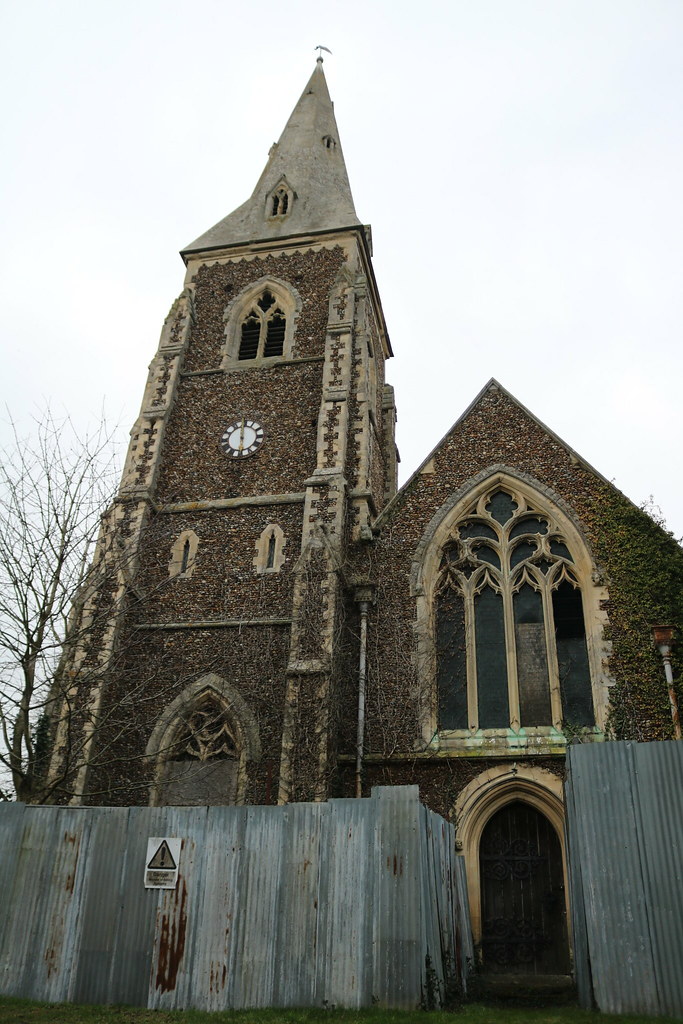 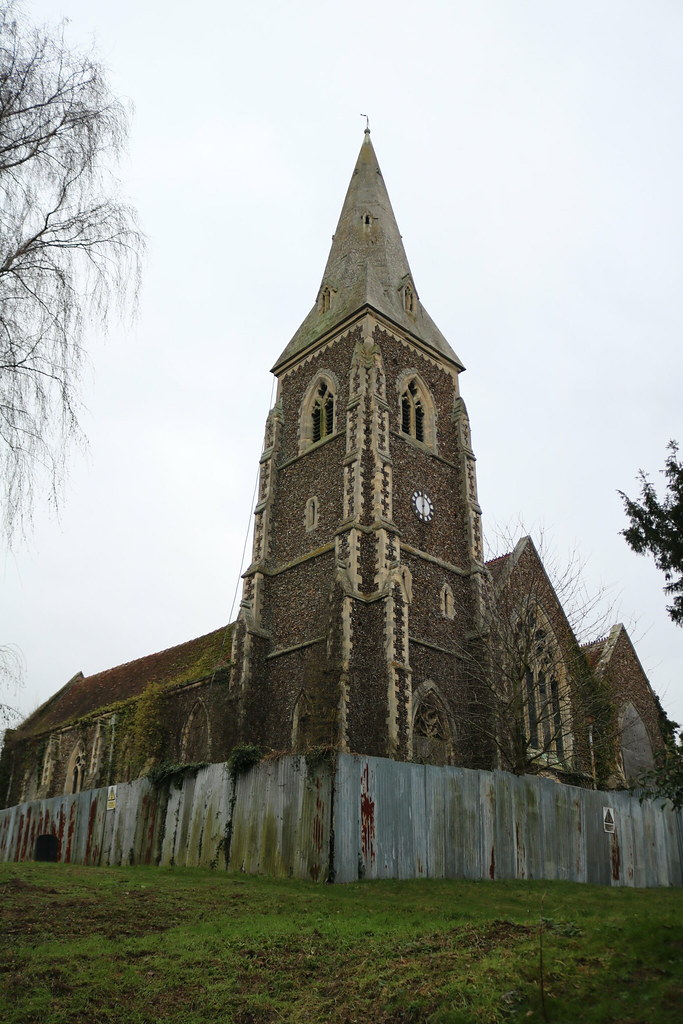 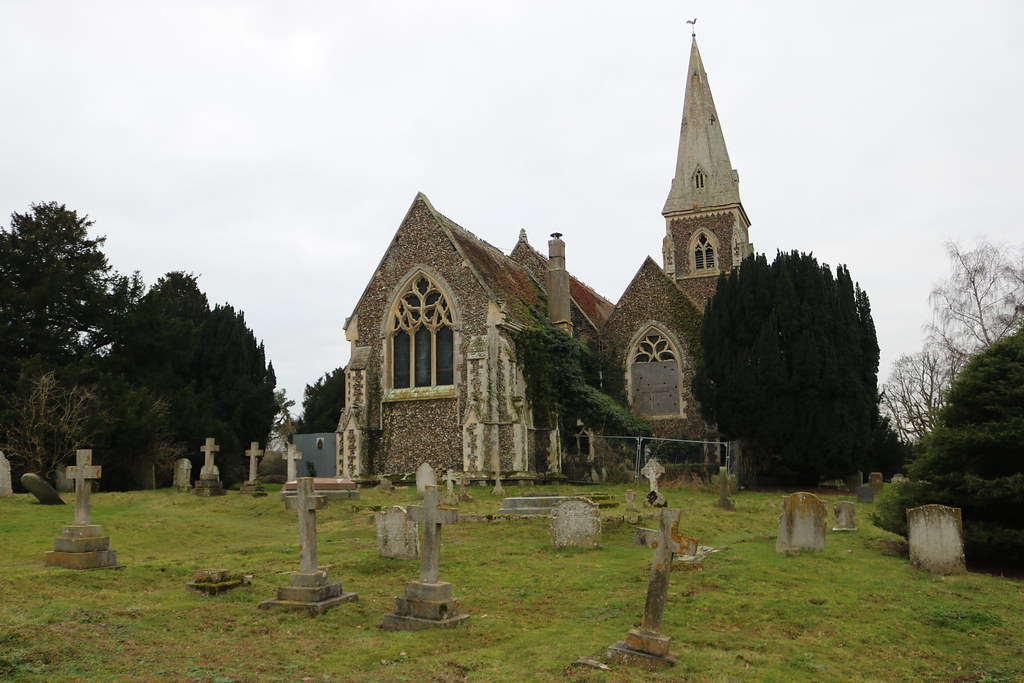 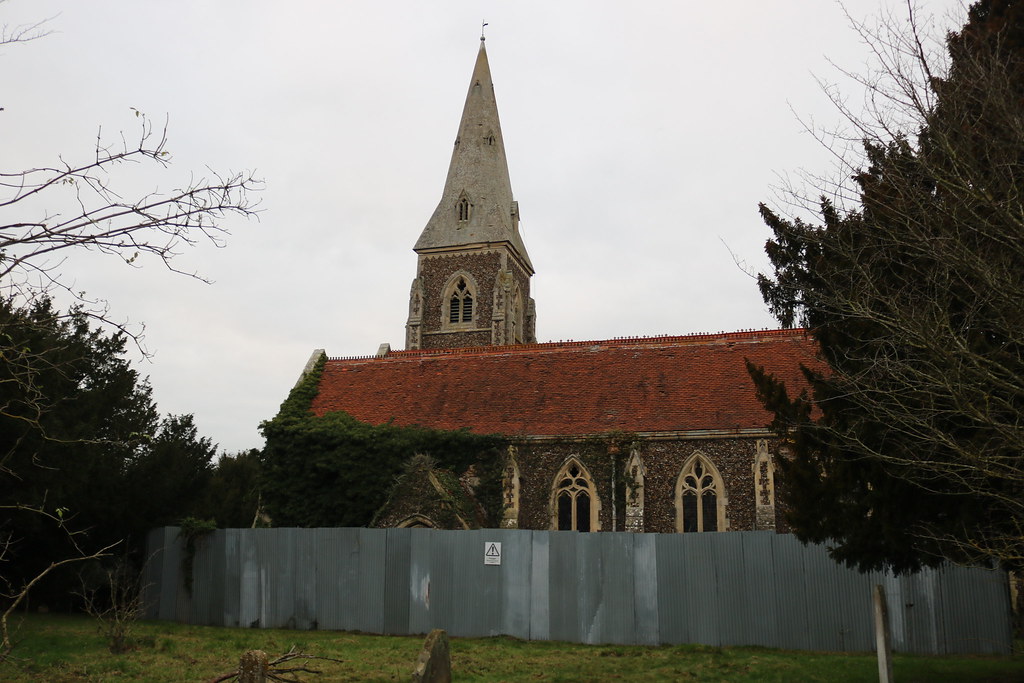 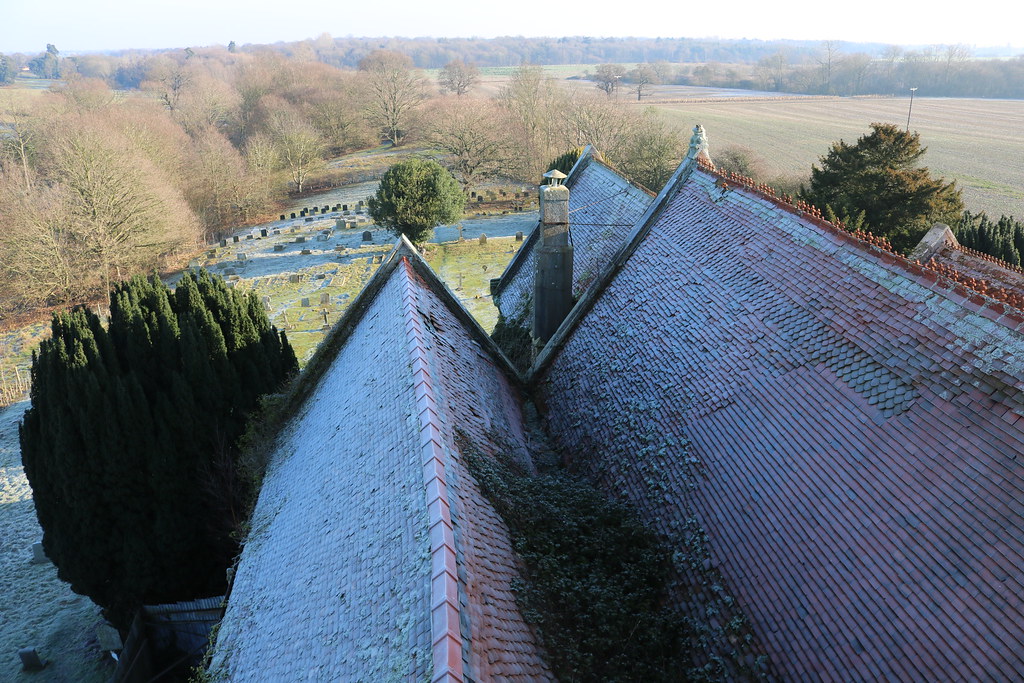 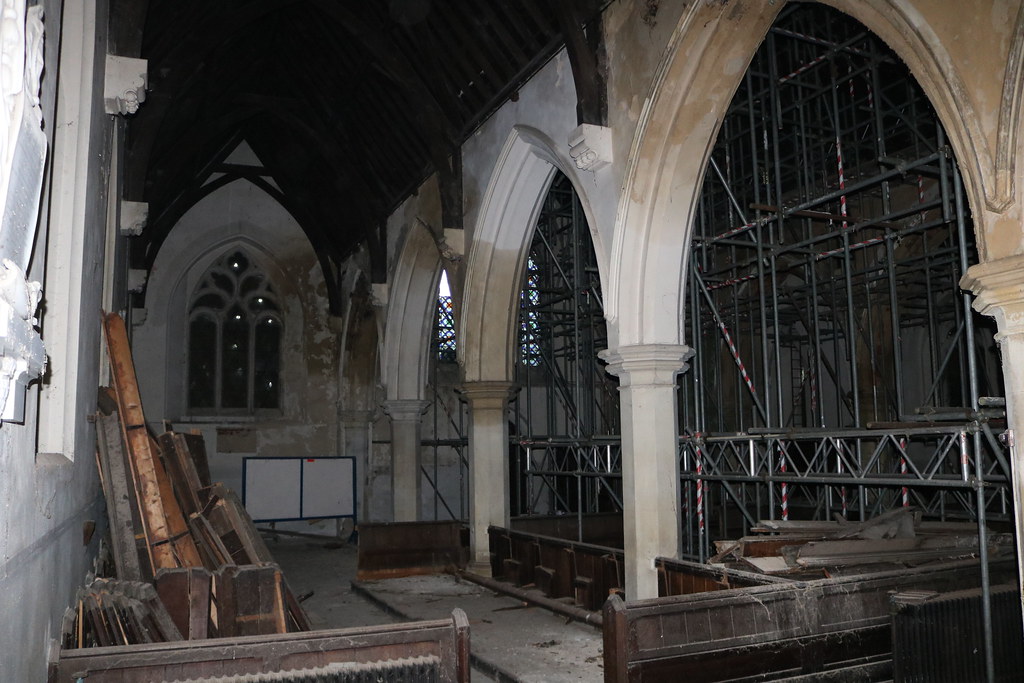 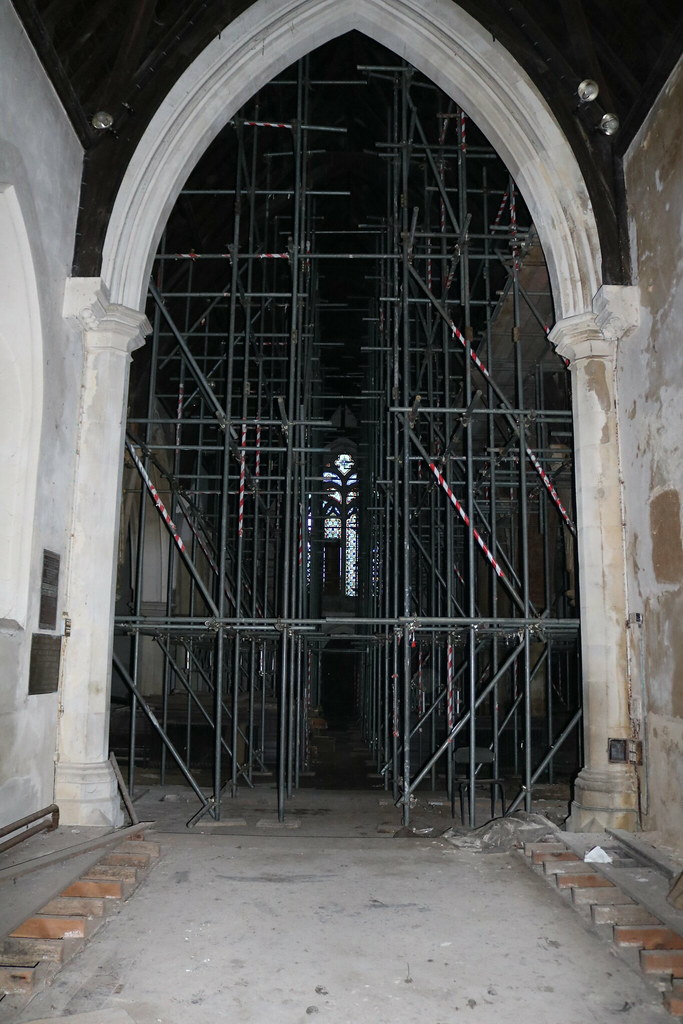 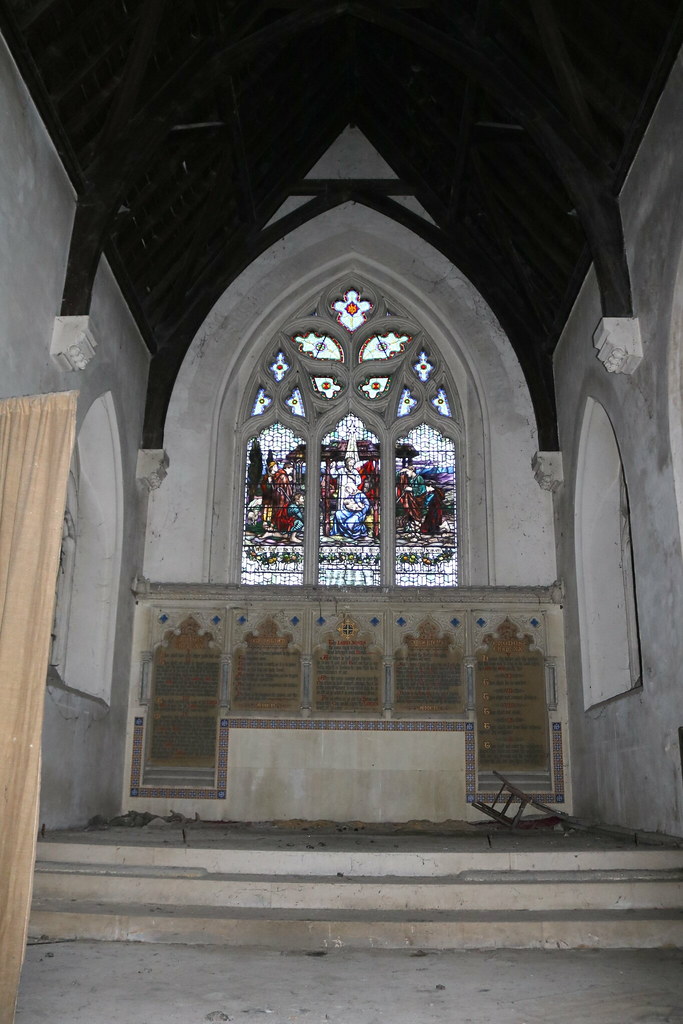 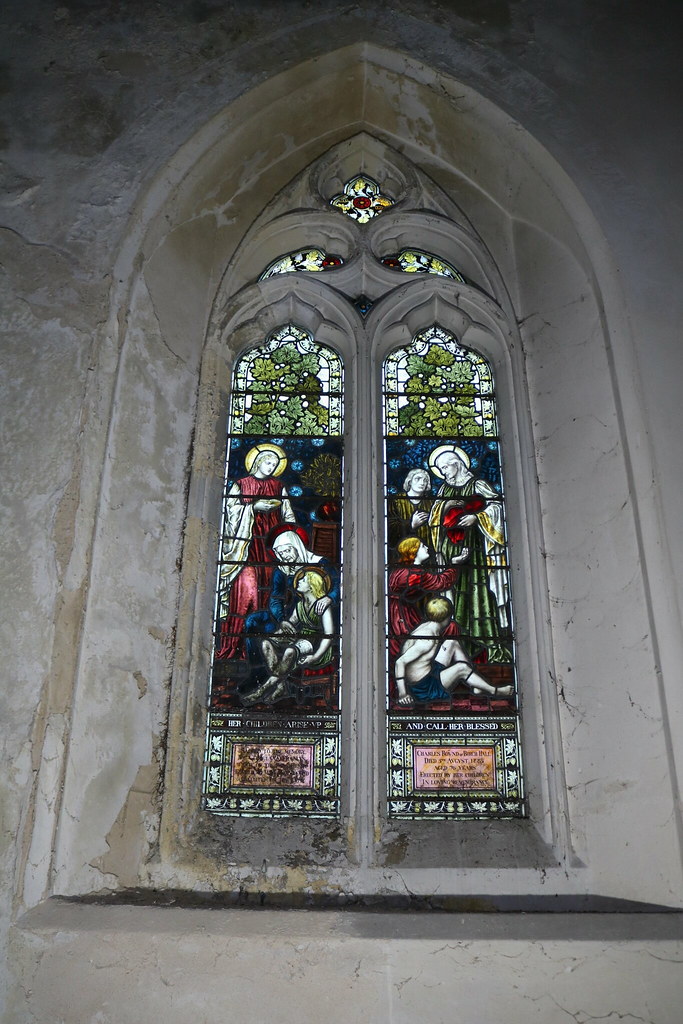 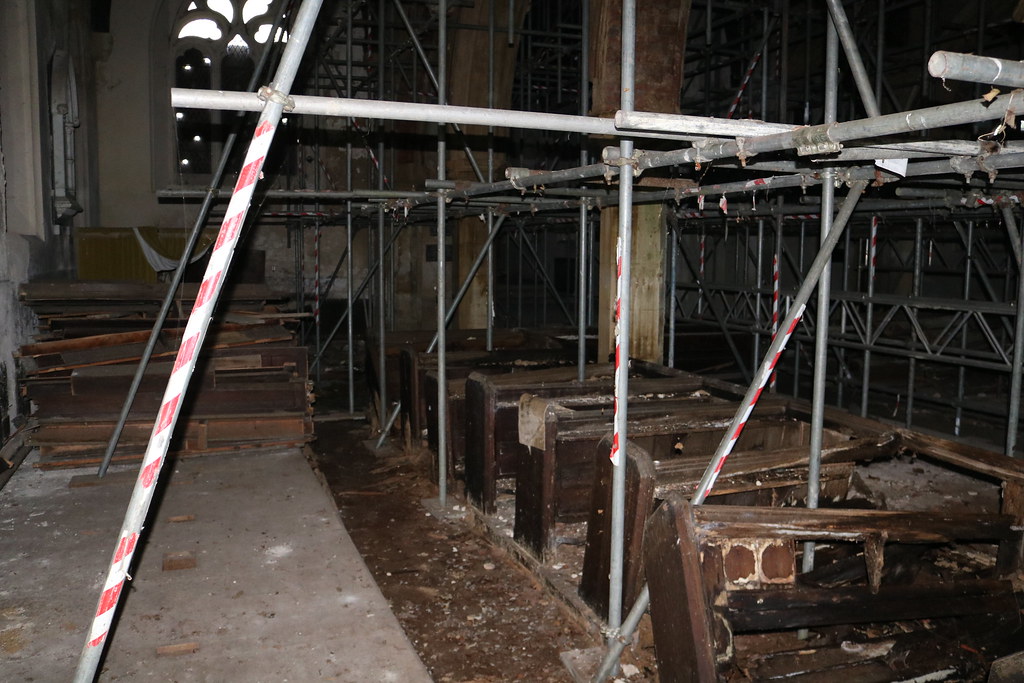 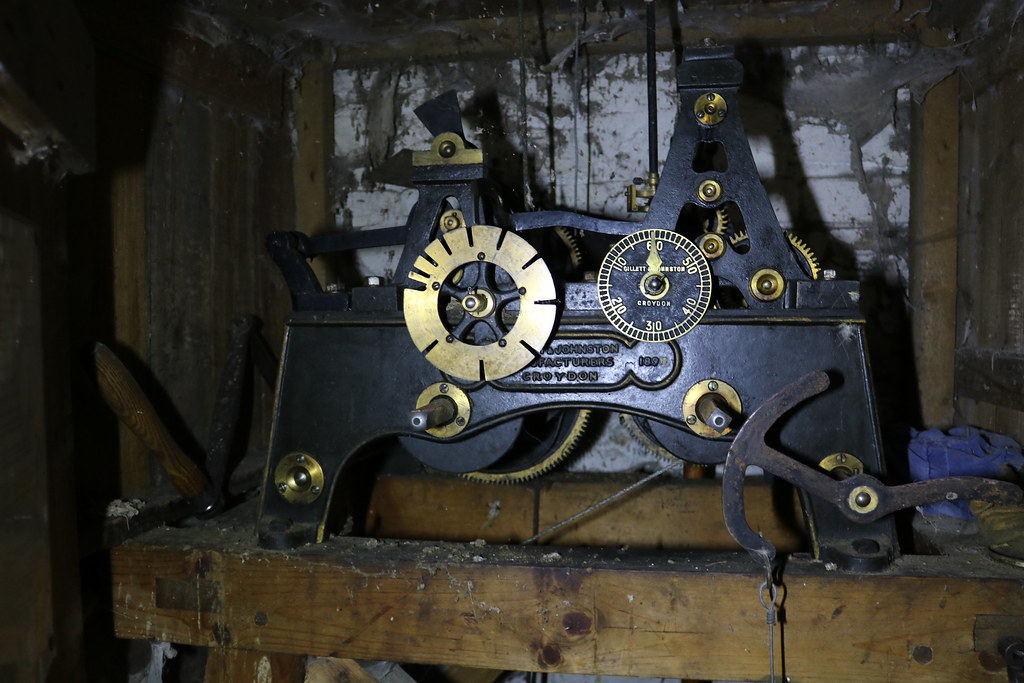 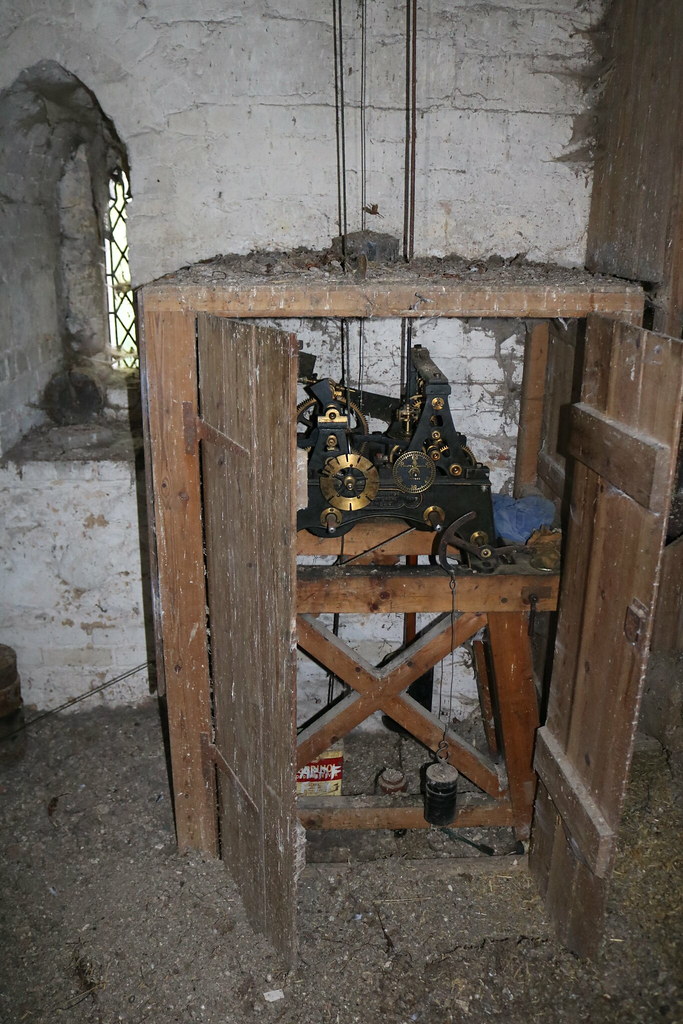 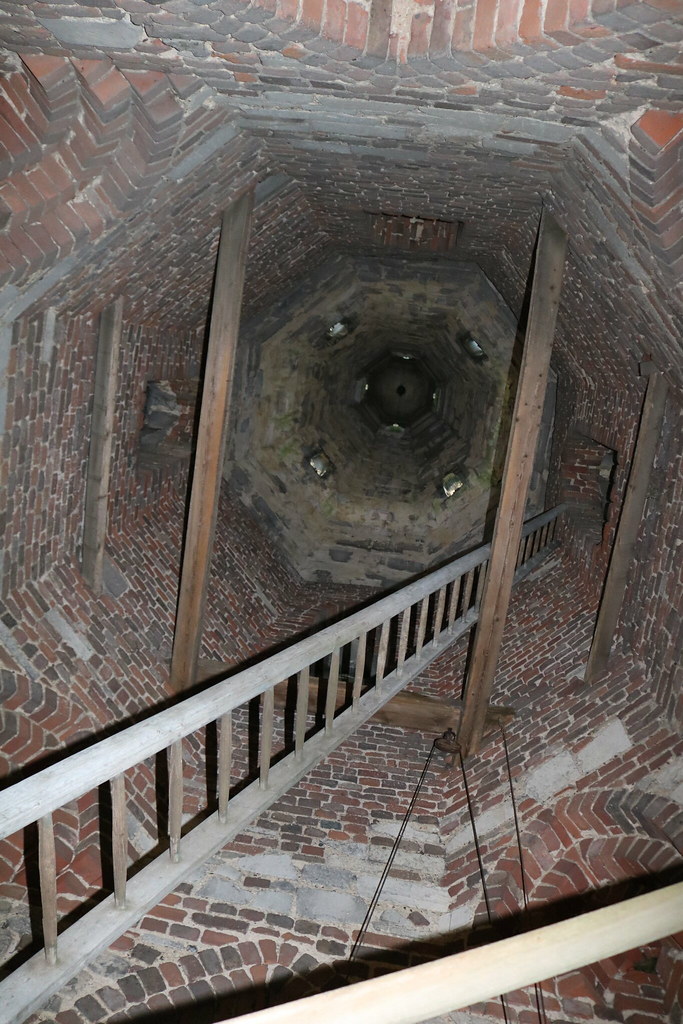 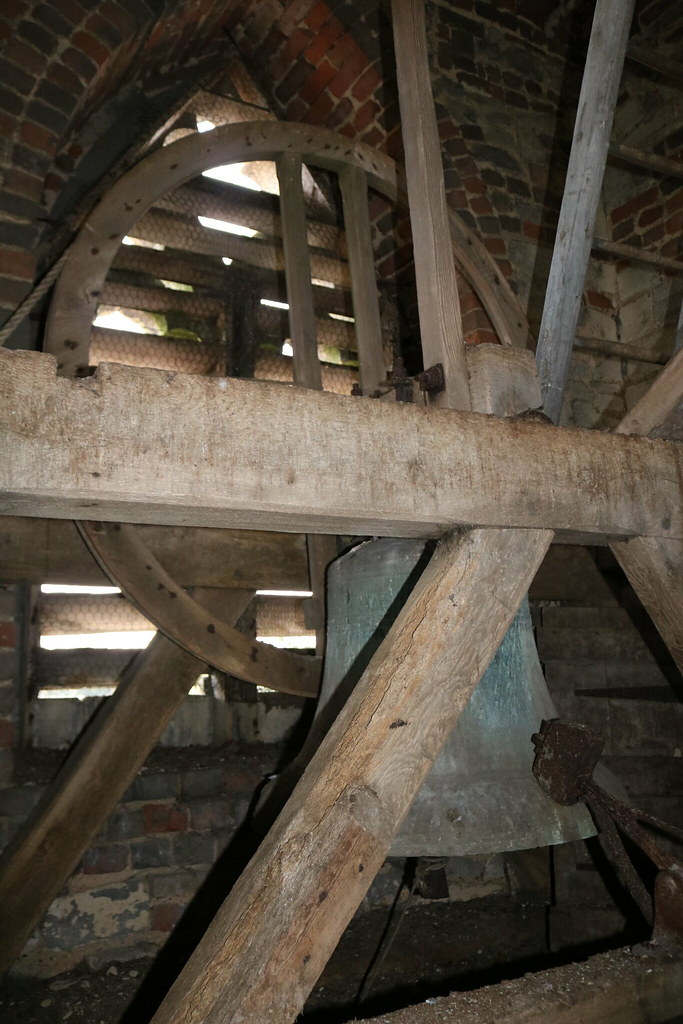 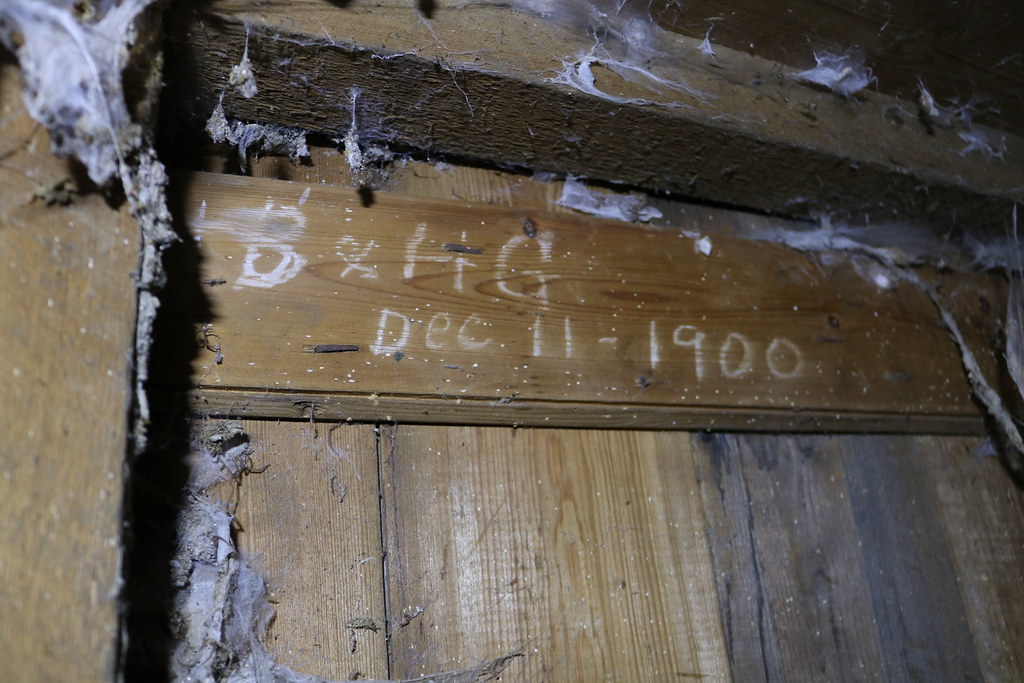 Regular User
That’s nice that! Some decent bits left behind there.
eating seeds is a pastime activity.

Regular User
Lovely clock, did you try winding it up?

Staff member
Moderator
Such a waste this place, they wont let the owner restore it
"nullum est periculum mercedem non"

Regular User
Gotta love a church, the windows are always so beautiful. The clock is a nice feature. Nice high shots there too. Really liked this

Yorrick said:
Lovely clock, did you try winding it up?
Click to expand...

Nah was wired into the bell didn't want to risk it

Regular User
That's lovely - the clock and bell need to be saved.

28DL Full Member
I waa here today . Great little explore . Be carefull as one side has a huge wasps nest now . Nest is outside on the right hand side of the building .. inside the entrance is naughty . You now have to walk over a scaffold board 3 meters long with a huge 15 20 ft drop either side . Easy enough . Worth going to this site as there are still beautifull windows and wall decorations . Ladder to the steeple ... very naughty .. rickety and loose . Few bats about . Pic of wasp sting attached