"EDS was established in the United Kingdom (UK) in 1984. Since then, the business in the region has grown substantially and EDS UK now serves more than 120 major clients across most industry sectors.

EDS' UK headquarters are based in Berkeley Square, London. There are over 200 other sites in the UK, hosting in the region of 16,500 employees."

The Livingston Facility was built in 1975 and to our knowledge was used for it support and printing/distribution of Bank and Post office Stationery such as cheque books and giro books. (correct me if im wrong here guys) It was closed in 2005 amidst a near riot regarding redundancy terms.

Today it is almost intact with only 2 or 3 smashed windows in the whole complex.


The site is huge, with six main halls various plant rooms, kitchens coutyards and lifts ... even the first aid room is still more or less intact. 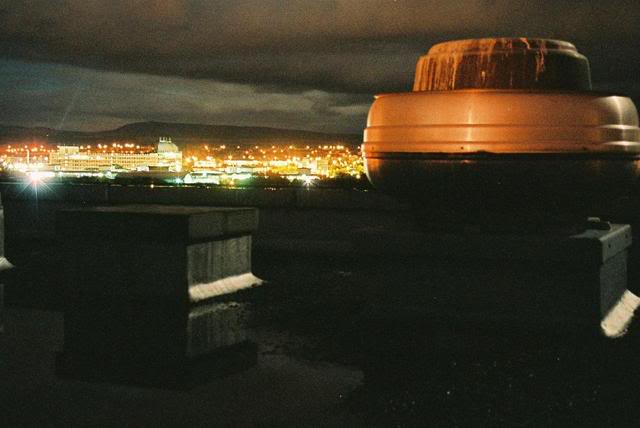 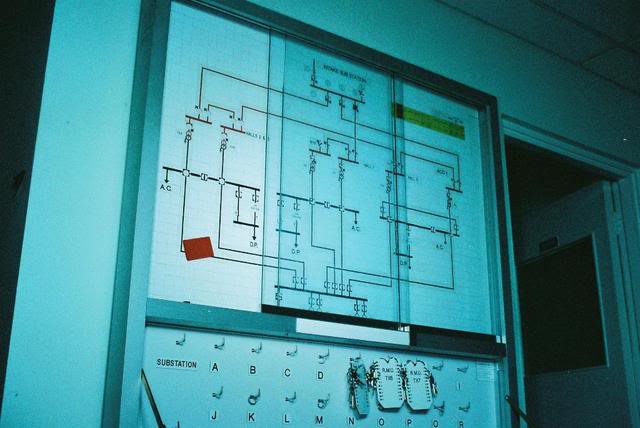 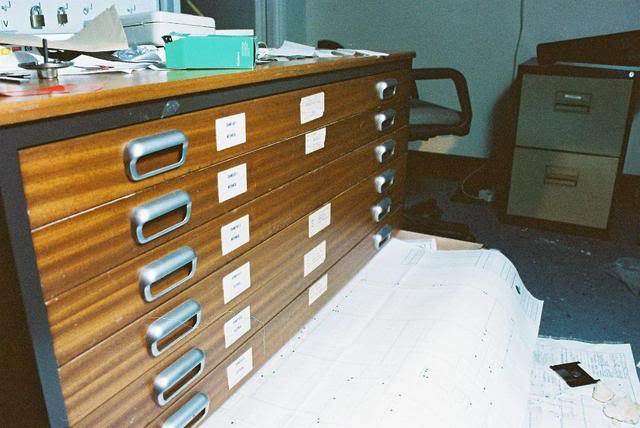 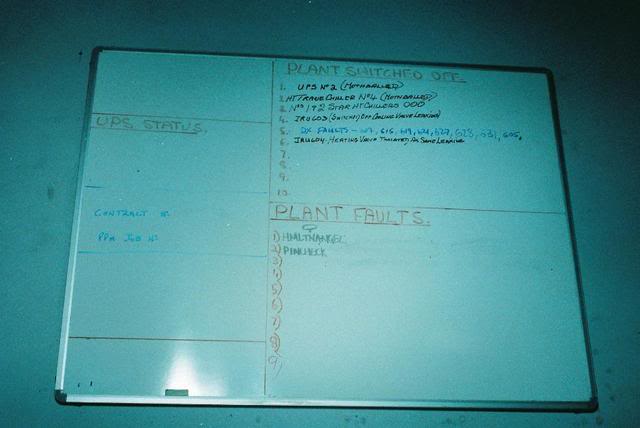 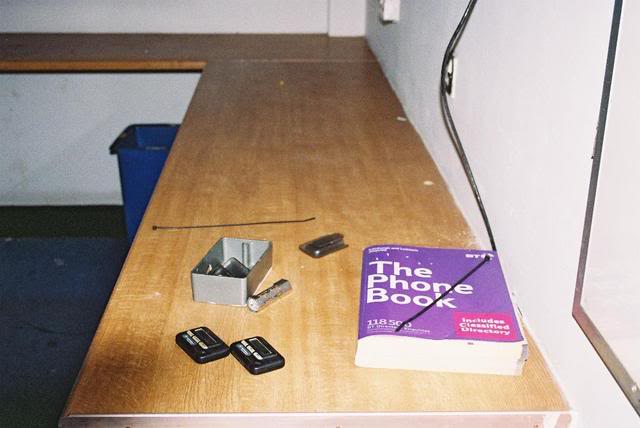 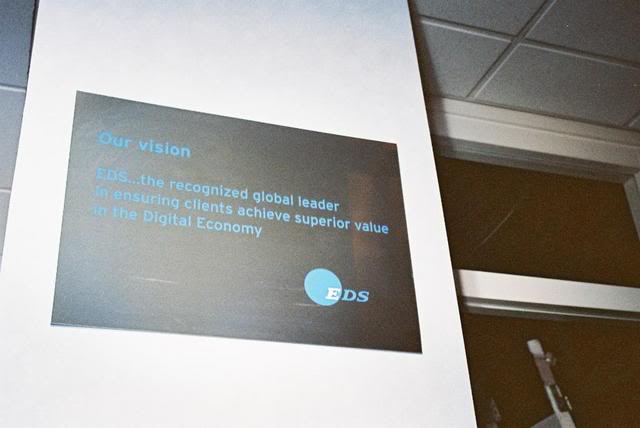 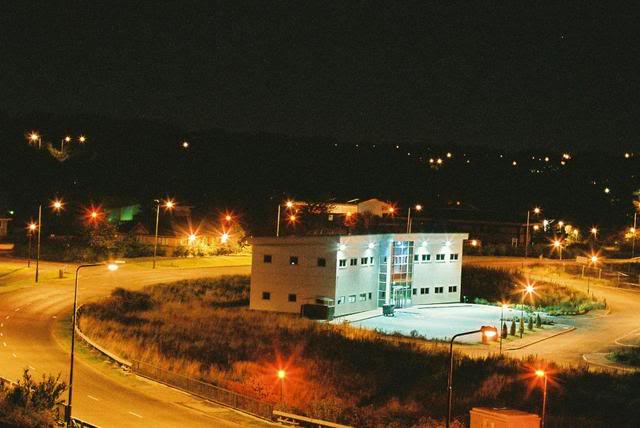 phone i the loo 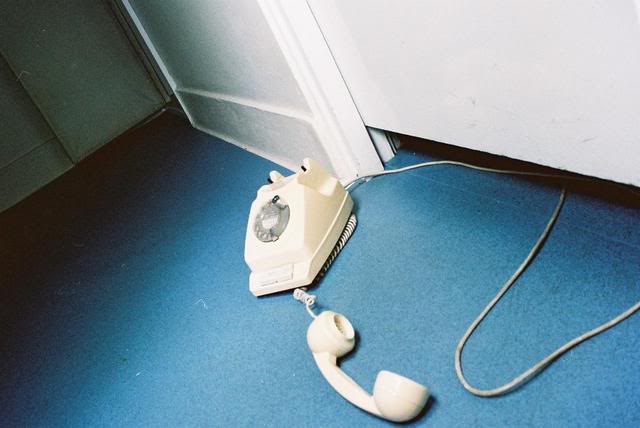 security office from the window 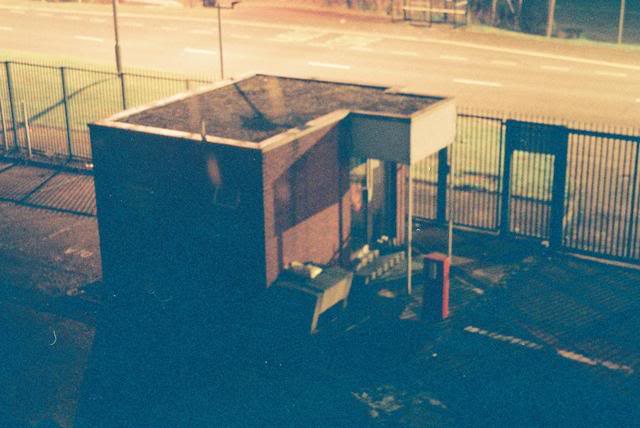 one of the few broken windows 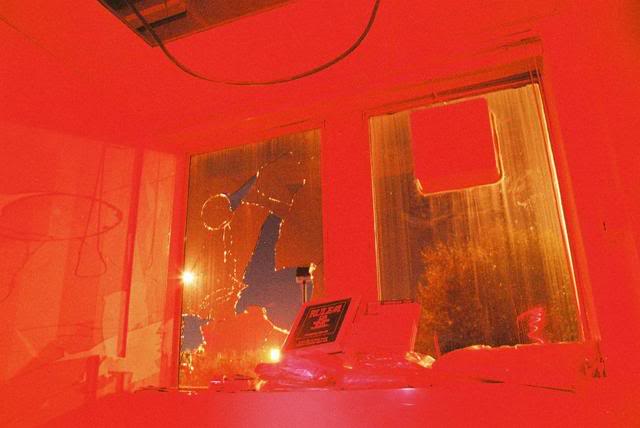 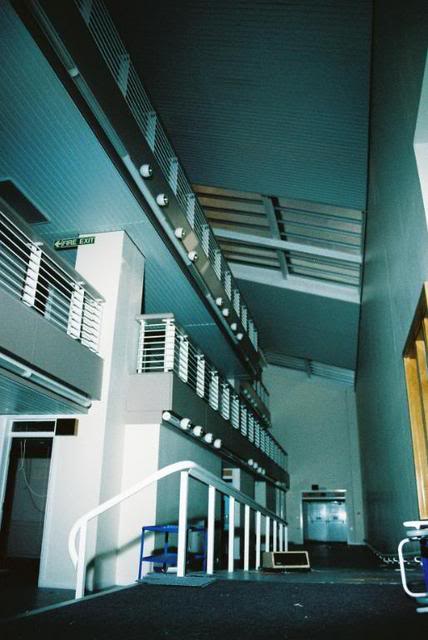 phones on the window 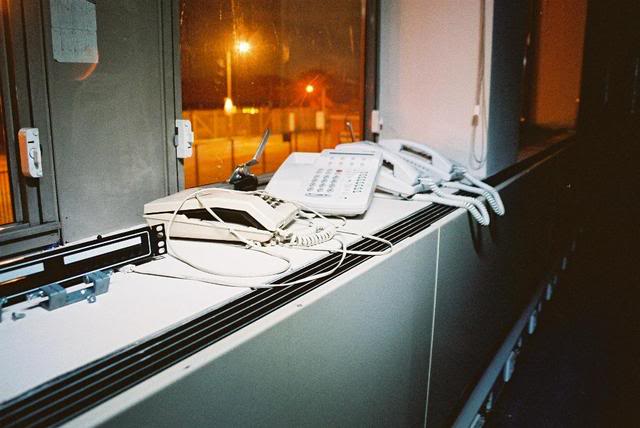 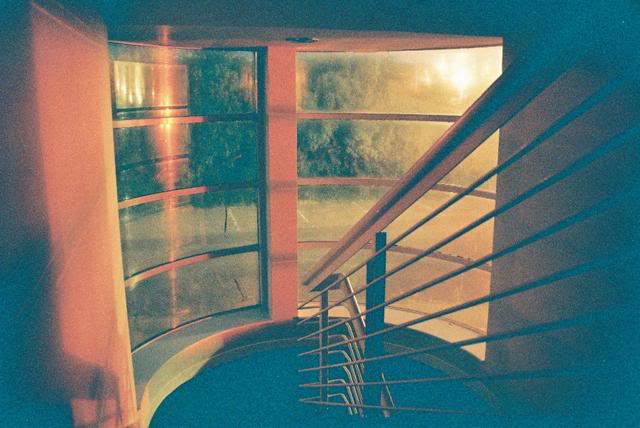 darkness in the upper hall 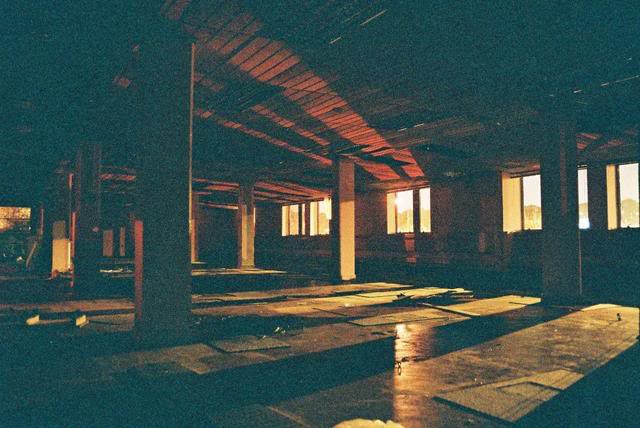 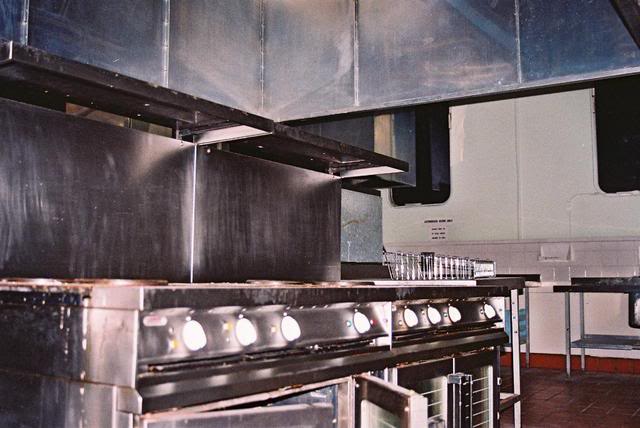 food preparation utensils in the kitchen 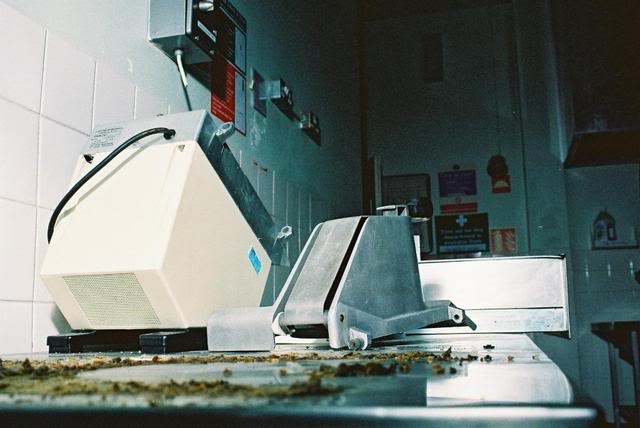 the chimneys with the moon in between 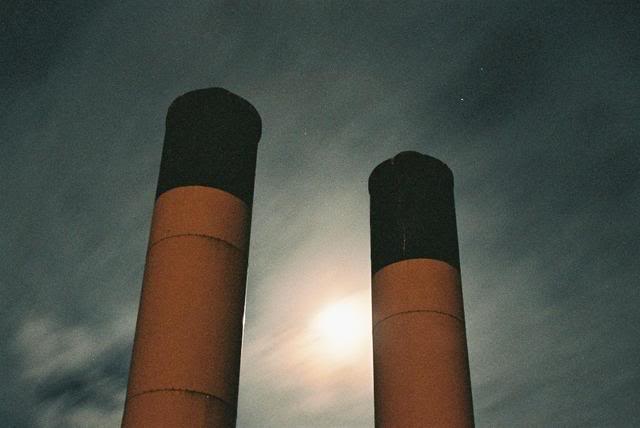