Regular User
The Priory Campus formed a part of Fife College until it closed in July 2016 following a reorganisation. The site is made up of a number of distinct, different buildings - a listed Priory (from where it gets it's name), The Roundhouse which is a circular-ish building of 70s origins, plus the converted former St. Mary's Canvas Works and additional modern buildings. The whole site was sold to a developer in March this year but nothing has happened yet.

After finding the Priory and the Round House buildings sealed tight and presumably alarmed going by the boxes flashing away to themselves we ventured down to the largest building, the converted Canvas Works. Walking along the back there didn't appear to be anyone around at all, but after a few minutes - and much to both our shock and surprise - we found a way in. We assumed that the building would be alarmed, so engaged full on sneak mode heading up the stairs to the top. But no alarms rung out, there was nothing but quiet. On arriving at the top floor, however, we were instantly on edge. To our left was an office with a photocopier plugged in and whirring away, tools and toolboxes on the floor plus all the keys for the buildings laid out on a table. All seemed still, and after a couple of minutes of quiet debate we came to the conclusion we would carry on for as long as we could and if we got caught that would be that.

Everything in the building is still powered up - all the lights came on automatically as we walked the corridors, the lift is still in operation, and all the automatic doors work. All went absolutely swimmingly until we decided to go to the ground floor and main entrance lobby. Pushing open a door that opened into the lobby from the staircase we suddenly heard voices. There were around eight or nine workers/contractors/developers literally just that second packing up and leaving the lobby, so we ducked back into the stairwell and listened as they got ready to leave and lock the front doors up. Then the comedy moment happened - six of them left, and locked the gate behind them, but they had unwittingly locked two of their companions inside the site! We took that as our cue to leave as we were unsure if they were going to be resetting any alarms that they may have deactivated - they were a matter of feet from us behind a glass frontage and we knew we could sneak out the way we came in without being seen. Carefully retracing our steps we headed off, got out and on the way off the site saw the unlucky couple who had been locked in still standing by the entrance lobby, right where we would have walked past had we gone barrelling through the doors into the lobby.

I never expected to get into here so all my photos were taken handheld, thankfully there was more than enough light in most of it to get some half decent snaps. It's always nice to read about old mills and factories being saved, but I've not seen one so fresh fall into disuse so it was interesting to see that behind all the modern interiors installed there were still old features sneaking through. Hopefully the developer actually does something with the site and doesn't sit on it.

It's not the usual sort of place I'd shoot but when you find a way into something you'd be an idiot to refuse. 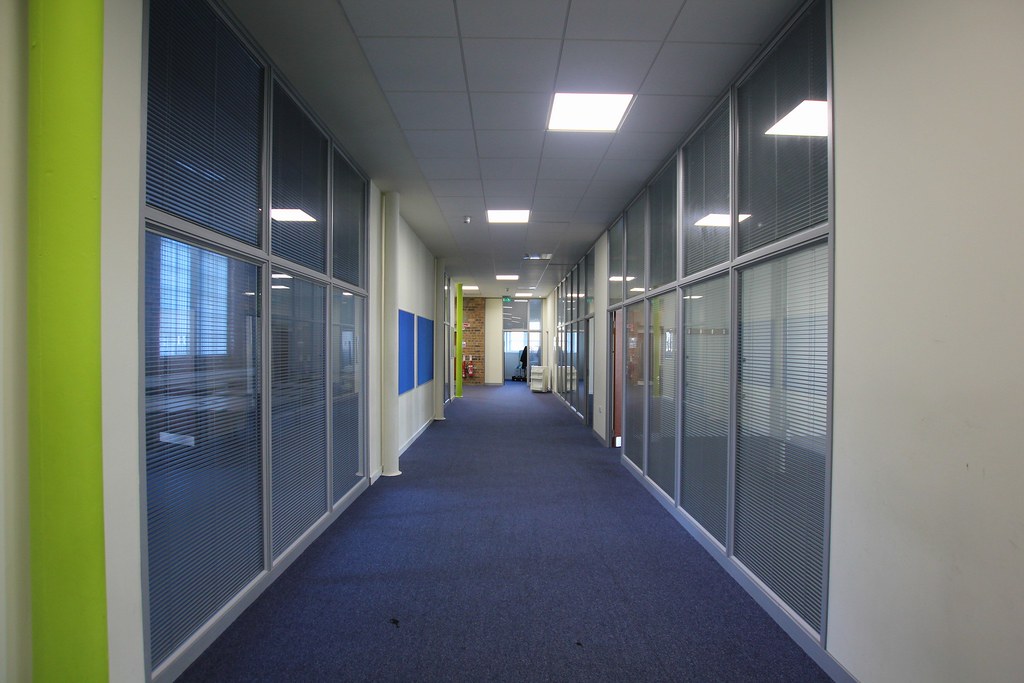 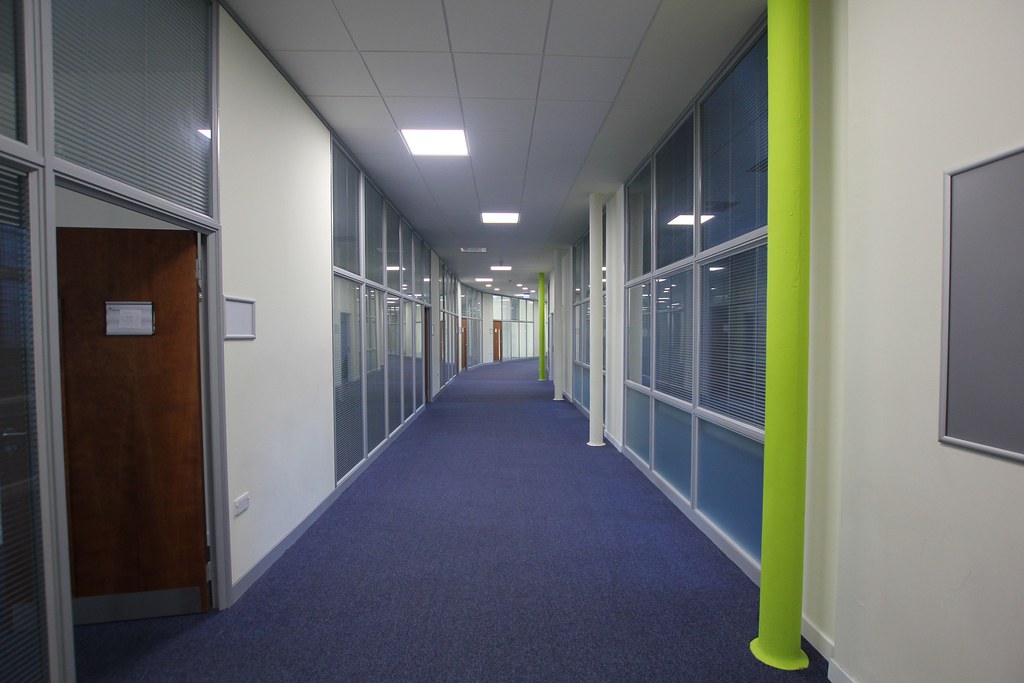 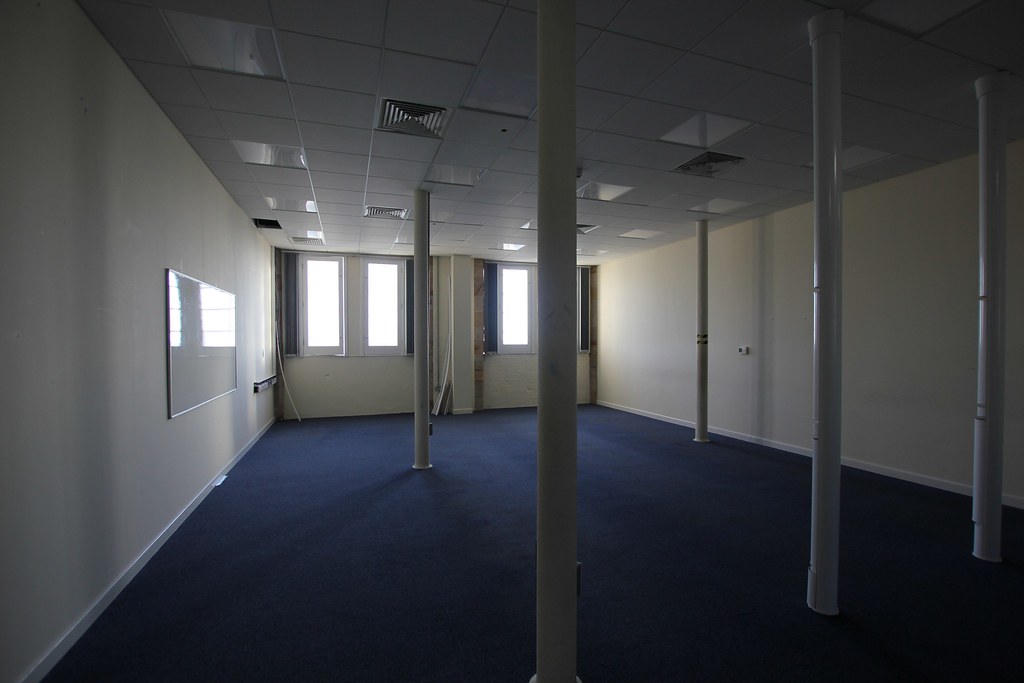 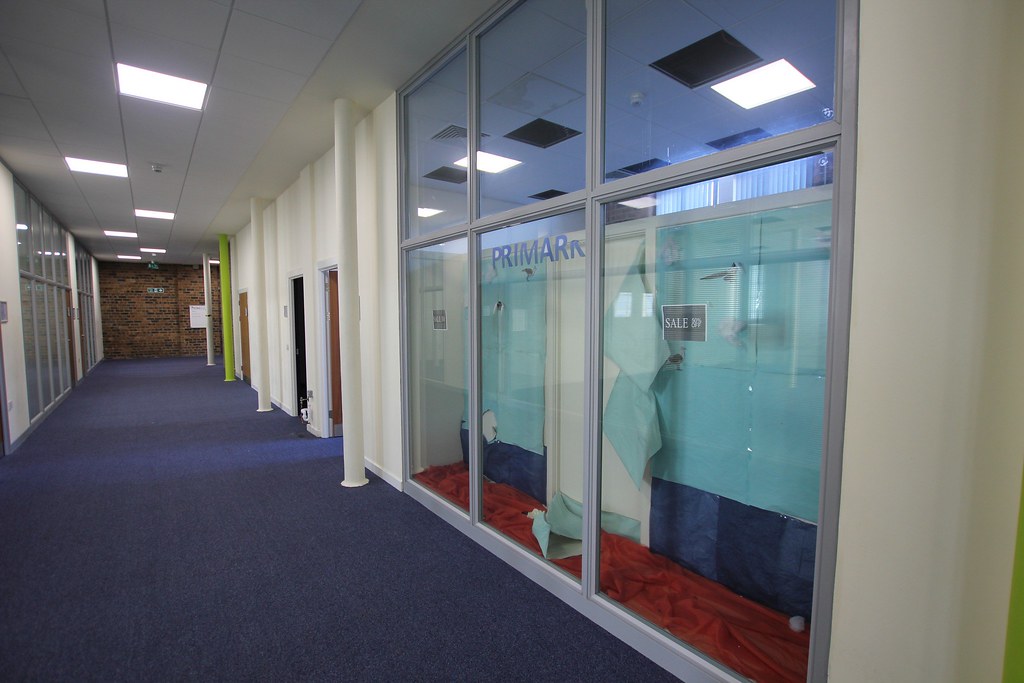 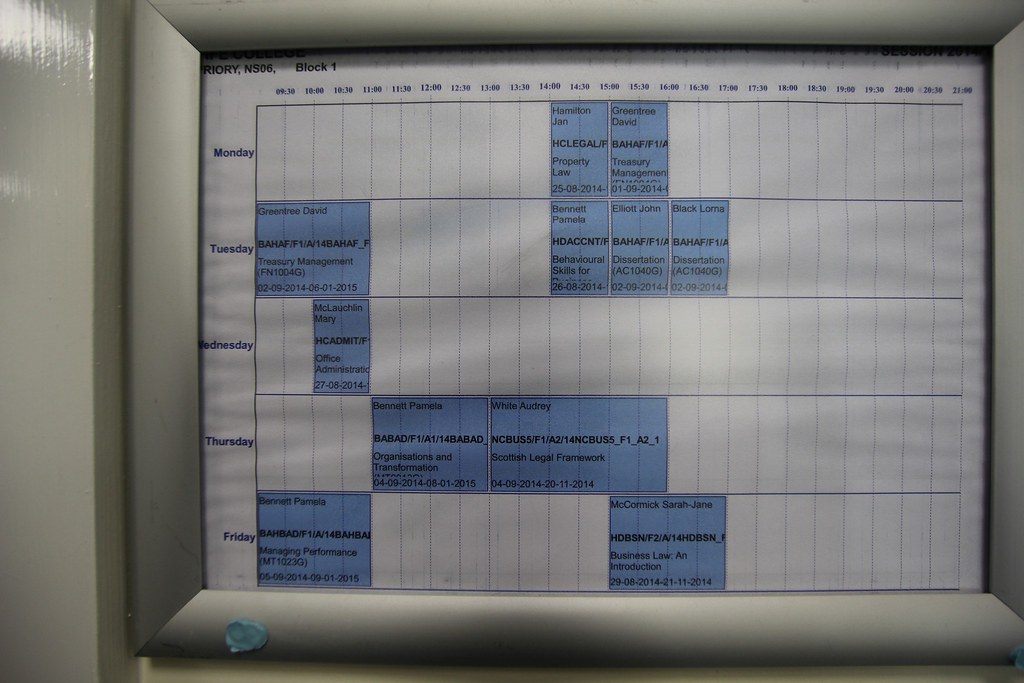 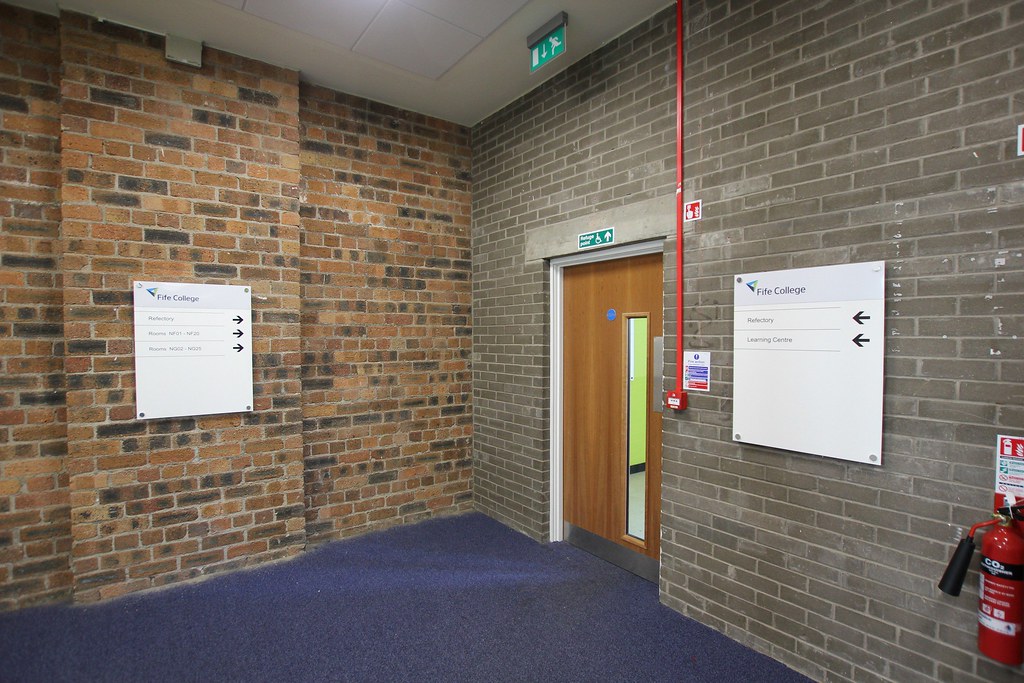 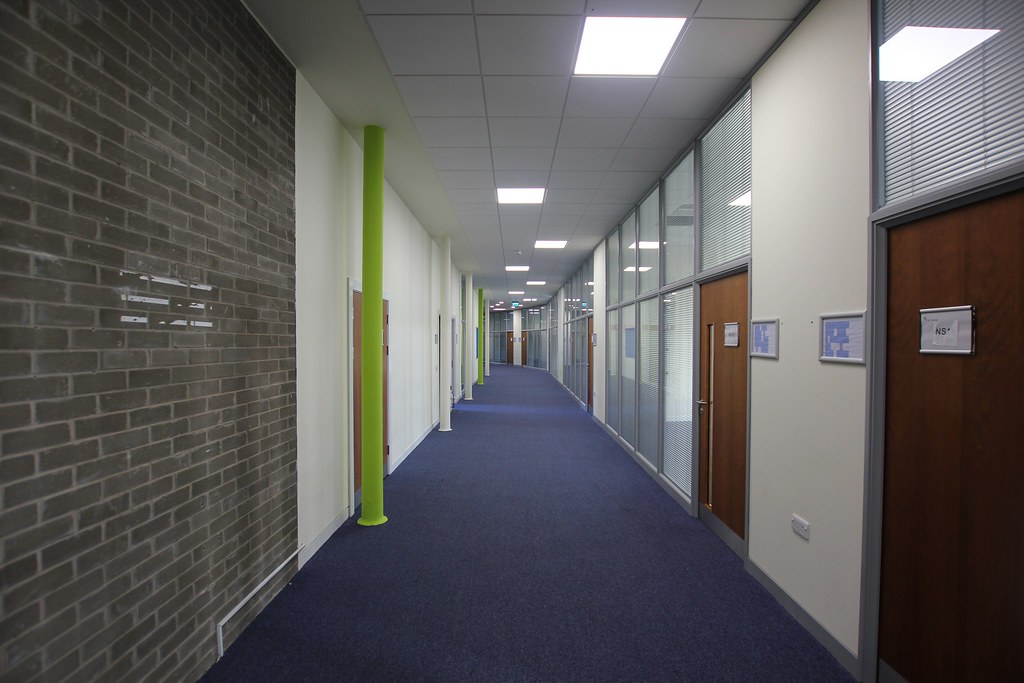 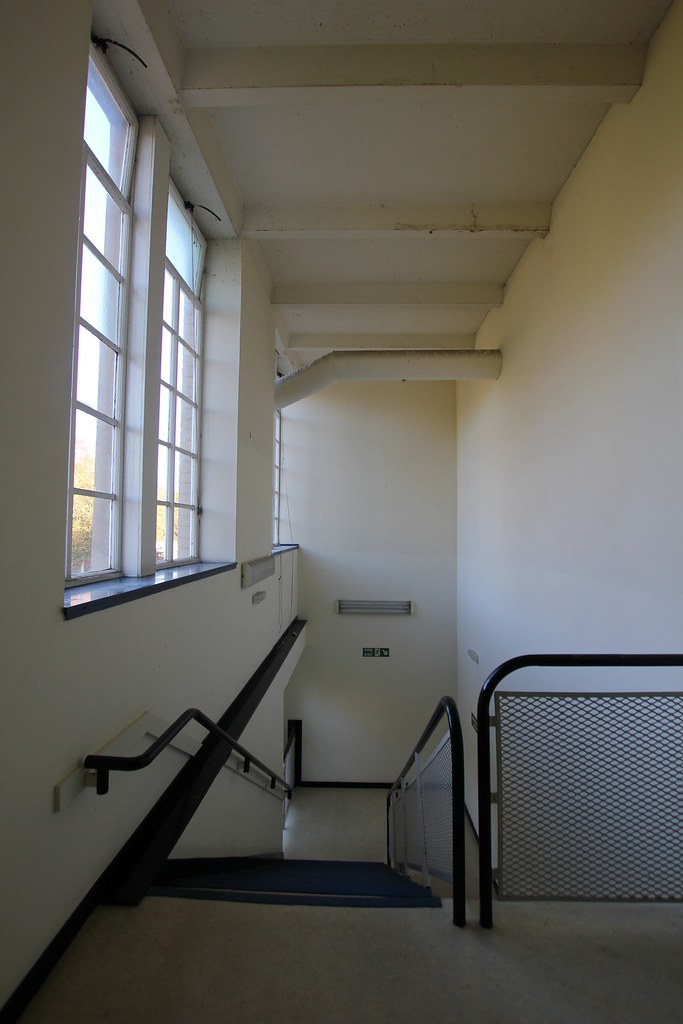 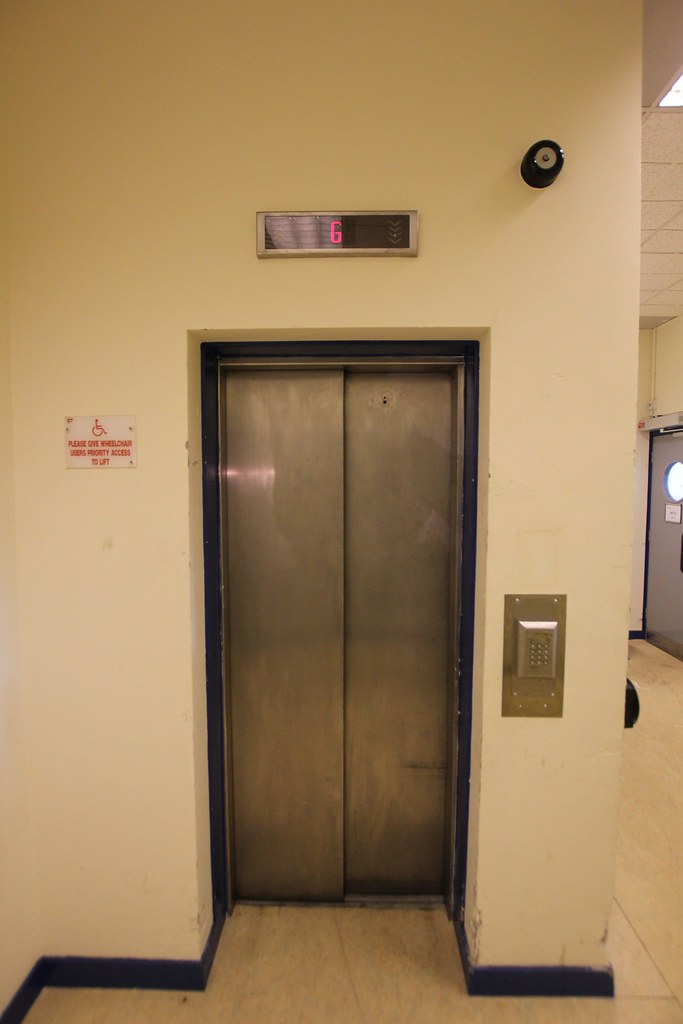 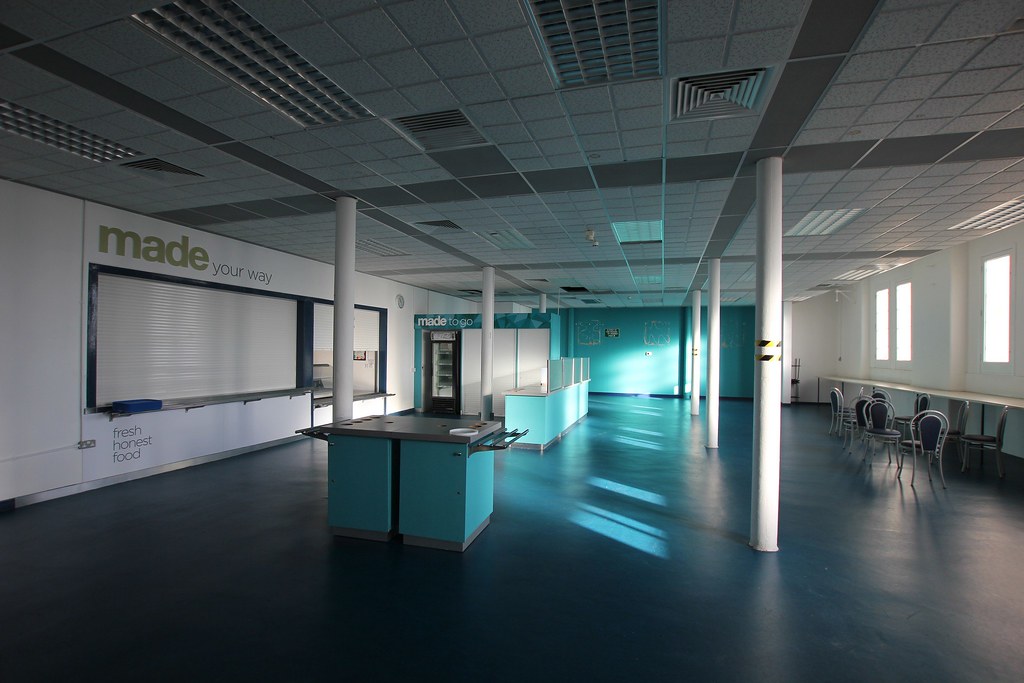 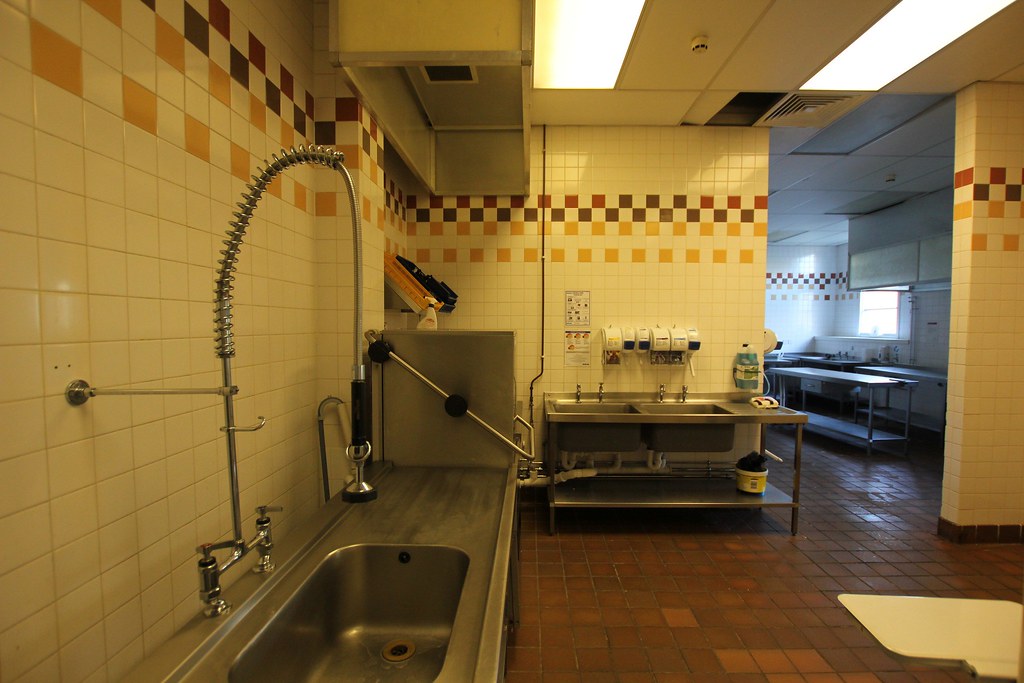 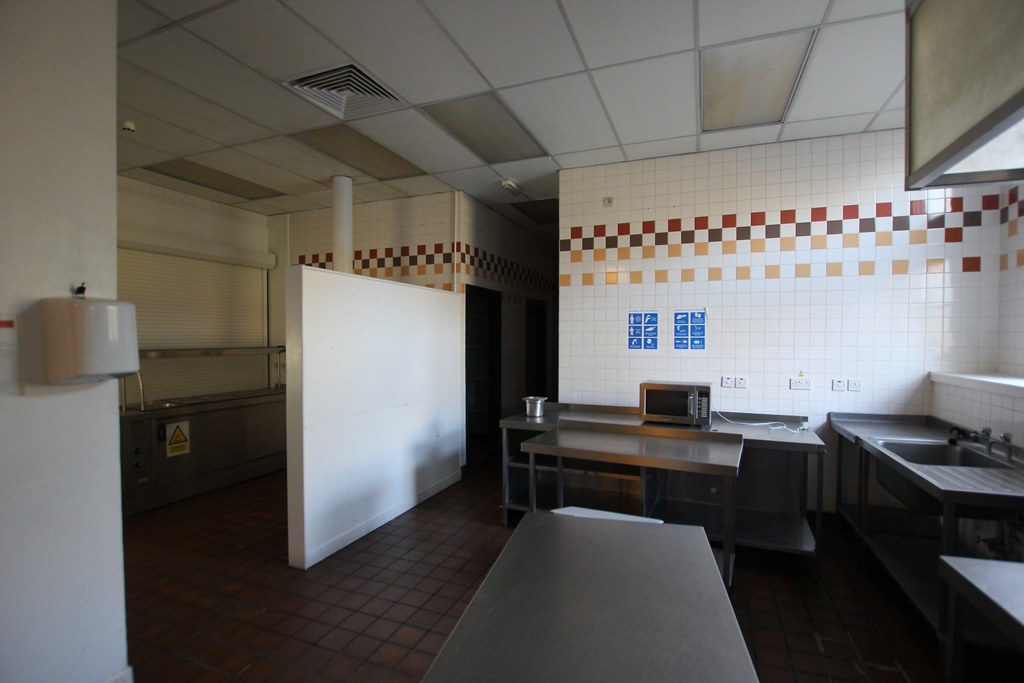 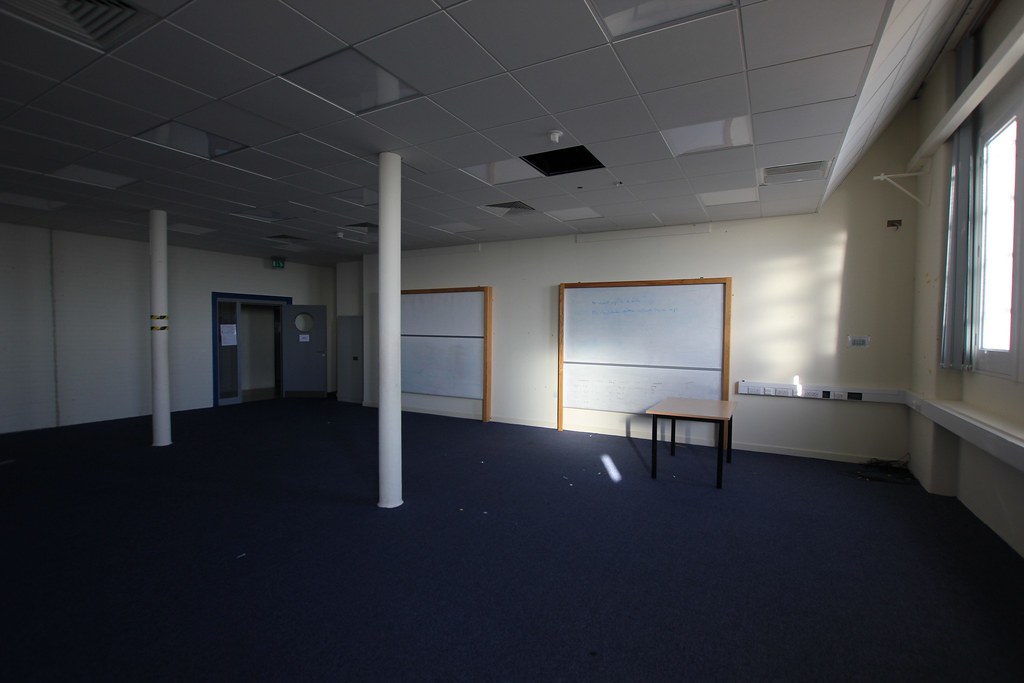 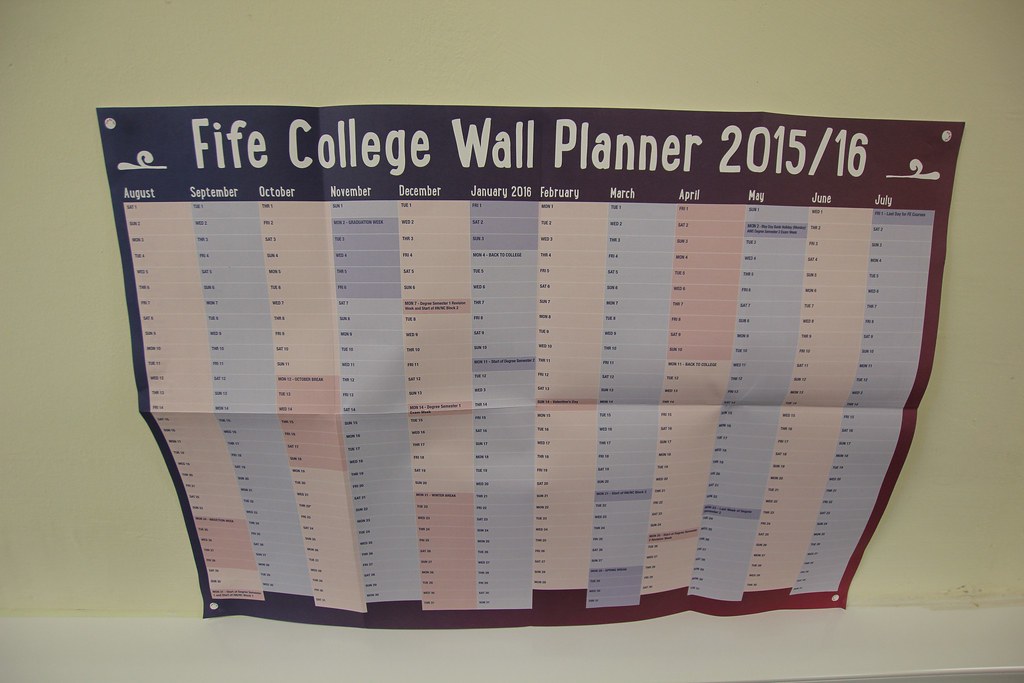 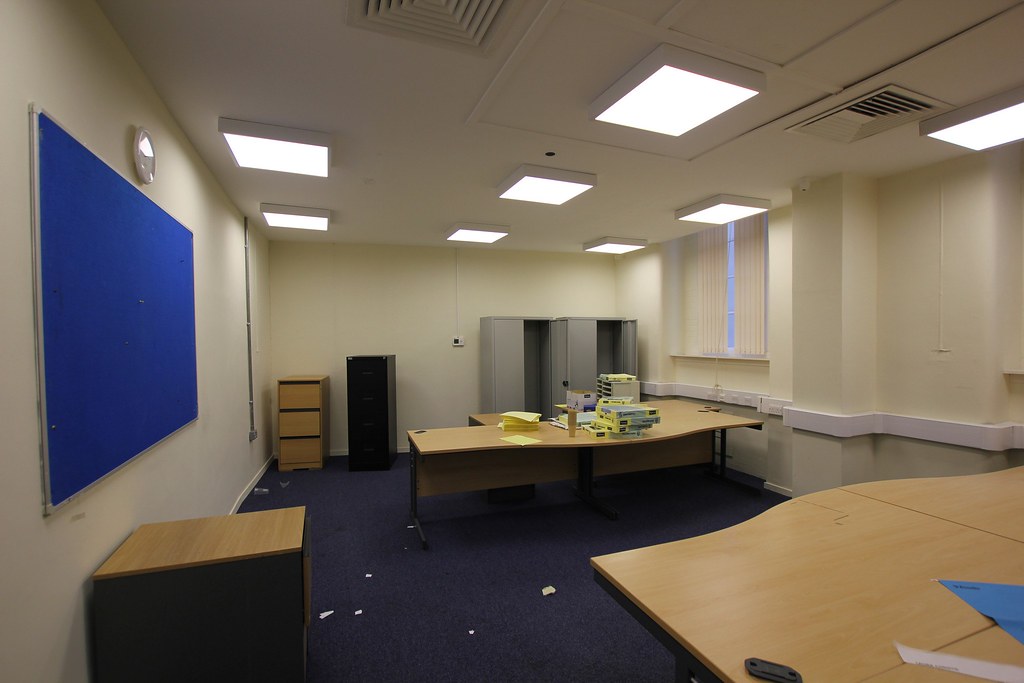 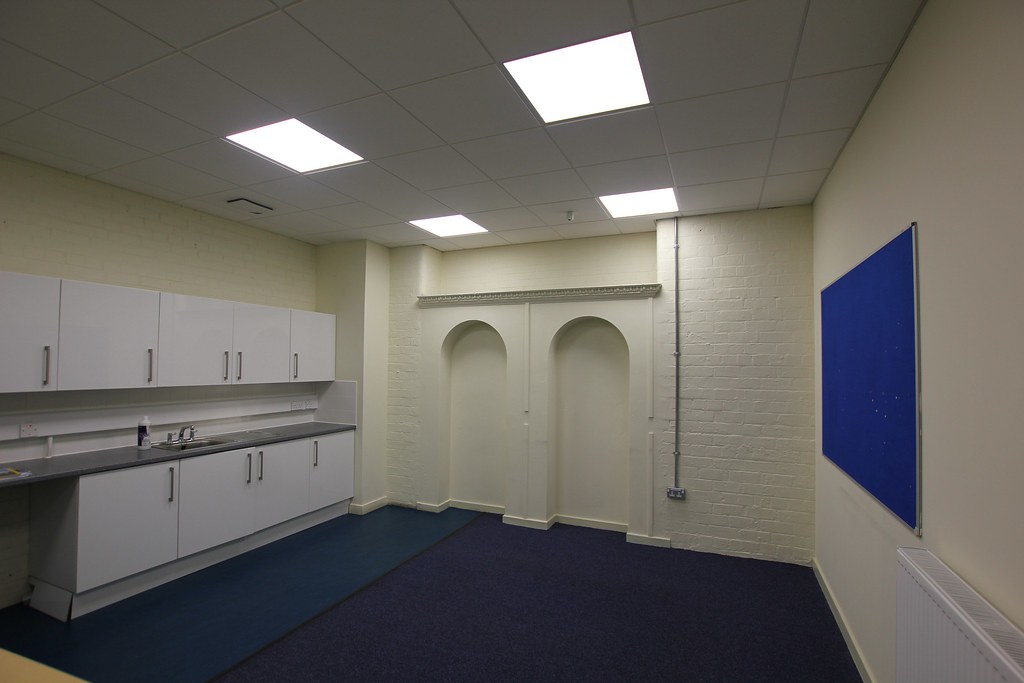 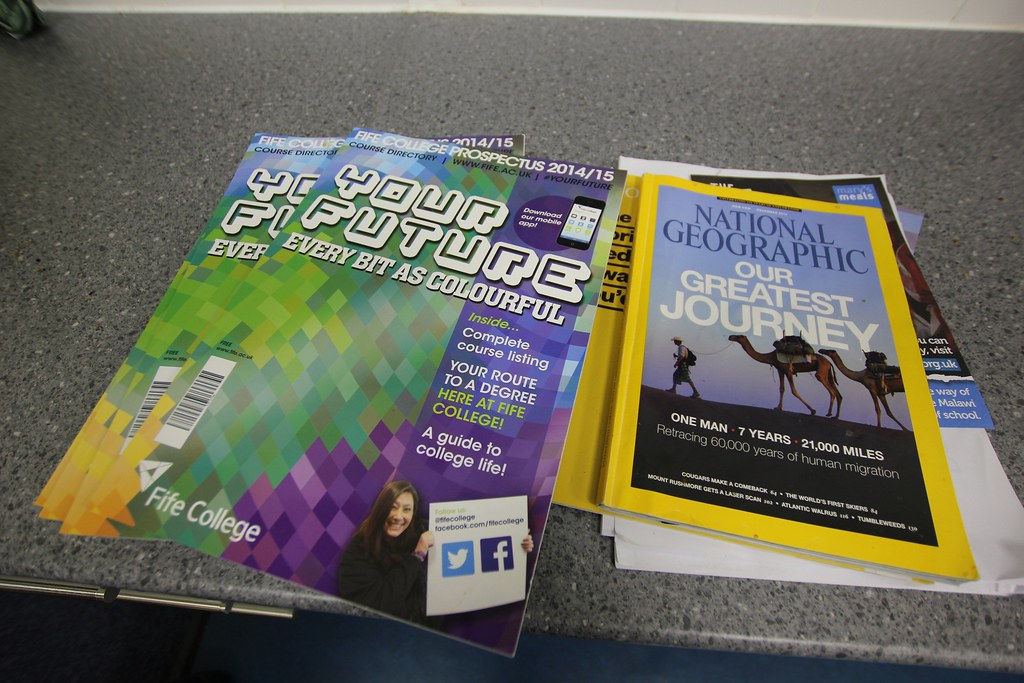 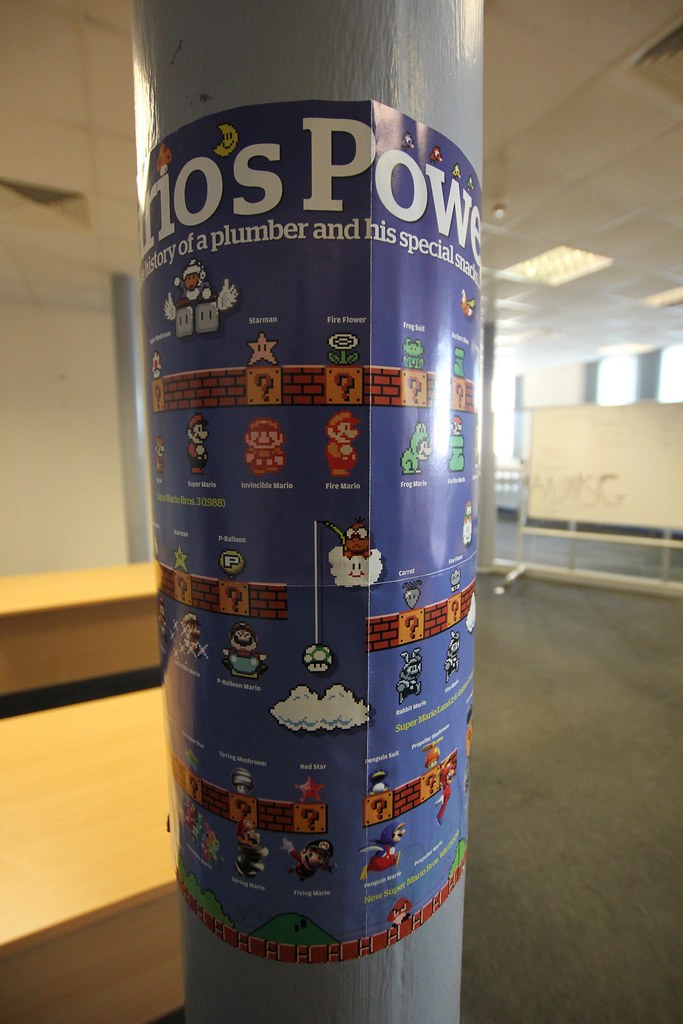 The Priory and Round House buildings - no ways in sadly. 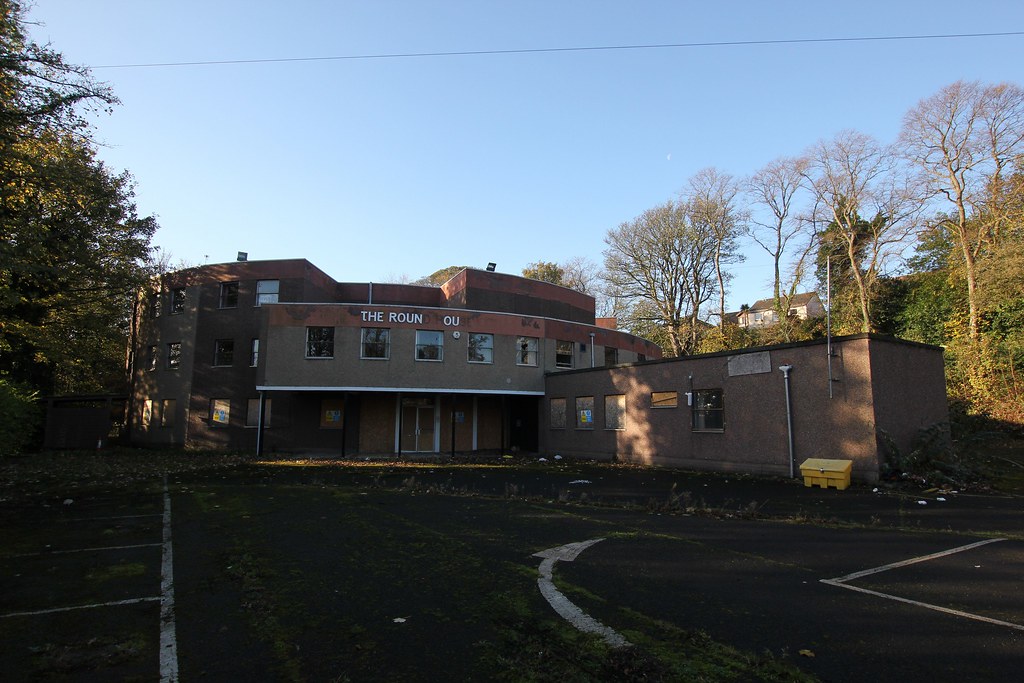 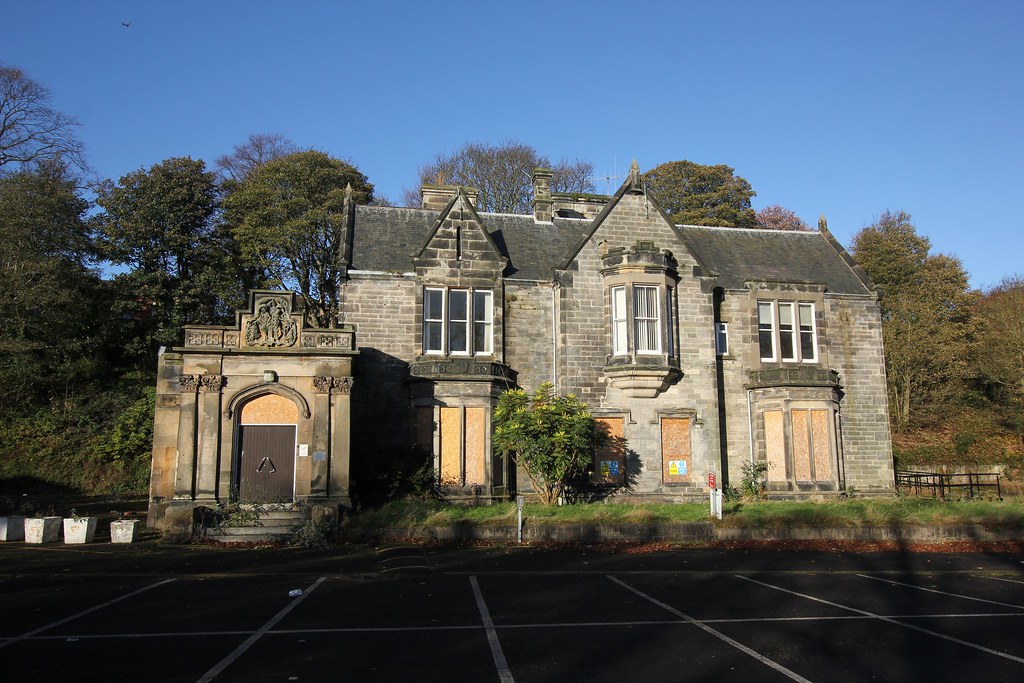 I'll be honest, even after finding the two boarded up parts by accident I was convinced the larger buildings were still in use even as I walked down to them! It's a shame we couldn't check out the lobby properly as it looked to be quite interesting.
You must log in or register to reply here.
Share:
Facebook Twitter Reddit Pinterest Tumblr WhatsApp Email Link