Guest
Visited with Gibbo, Gimbulate and Bungle, thanks to havoc for access details.

As usual a bit of scene setting history to start off with.


The exact date the company(Robert Fletcher and son ltd) was formed is unknown but its probable that it was one of the first concerns which the industrial revolution brought to that part of Lancashire. It is known the firm was once owned by the crompton family who traded under the name Ralph Crompton and nephews, bleachers and papermakers, stoneclough and manchester. Paper was first made in 1829.

Following the death of the last of the crompton brothers the pricipal trusteeship and the option of succession was offered to Robert Fletcher who had entered the firm in 1830 and whose ability had seen him rise through the ranks to manager of the bleahing department and later the whole mill.

Fletcher controlled the mill for many years and on his death on may 17th 1865 was succeeded by his sons john and james who were in turn followed by their sons, also named john and james.

in 1897 the firm was incorporated as a limited company and employed 200 people(later rising to 1000 at the height of production) the top wage in those days was 6 and a half old pence an hour. There were 7 paper making machines which between them produced only a fraction of the paper 3 more modern machines later produced.

A second mill was opened in 1921 specialising in the production of cigarette papers and the company had sales offices in London and Manchester and agencies in many foreign countries.

My family also have a link to this place, albeit a tenuous one, my fathers former company (Hirst, Ibbotson and Taylor)supplied the majority of electrical components to the companys premises including the very site we visited, he even remembers which rep it was that dealt with them. ( a guy called George Morris) 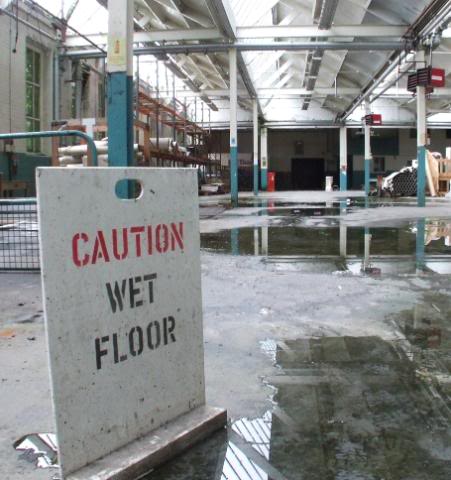 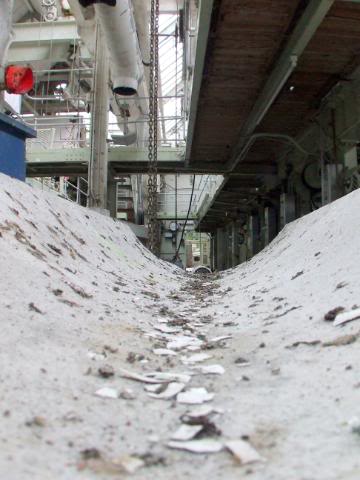 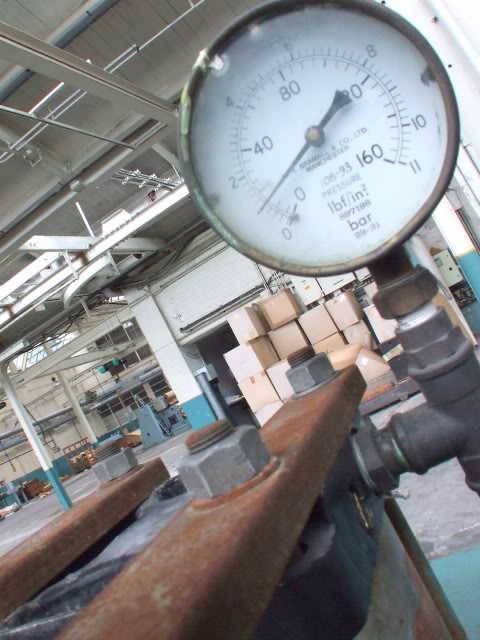 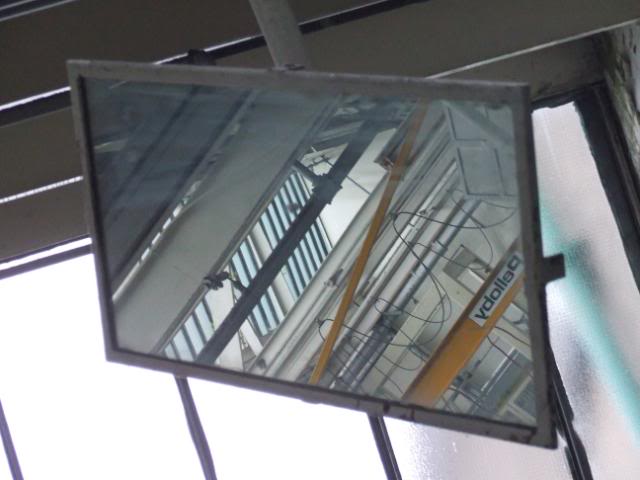 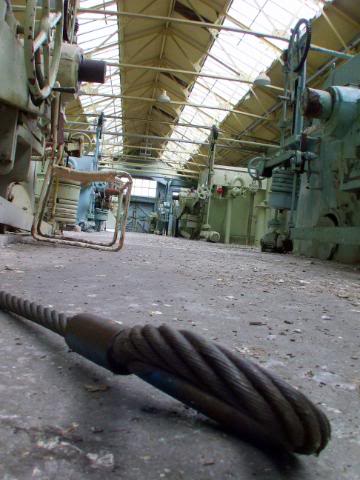 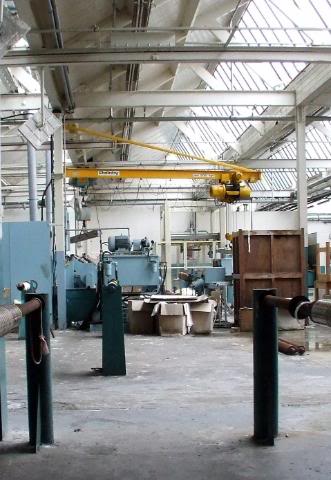 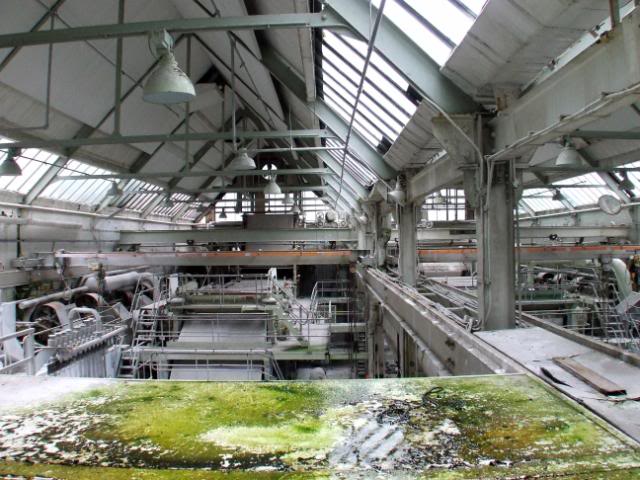 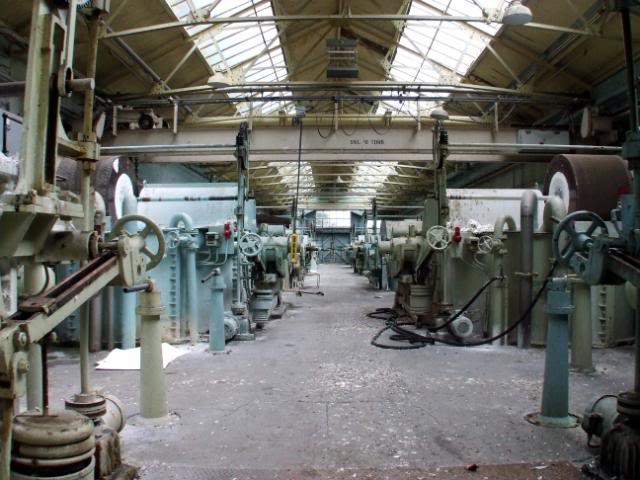 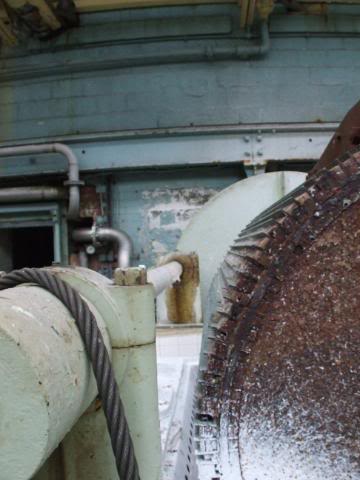 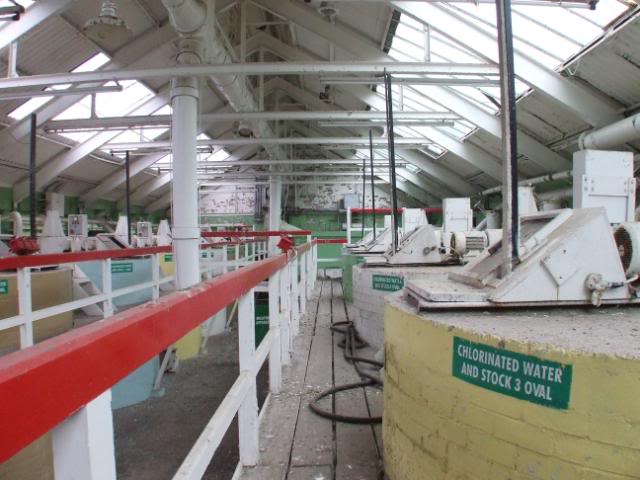 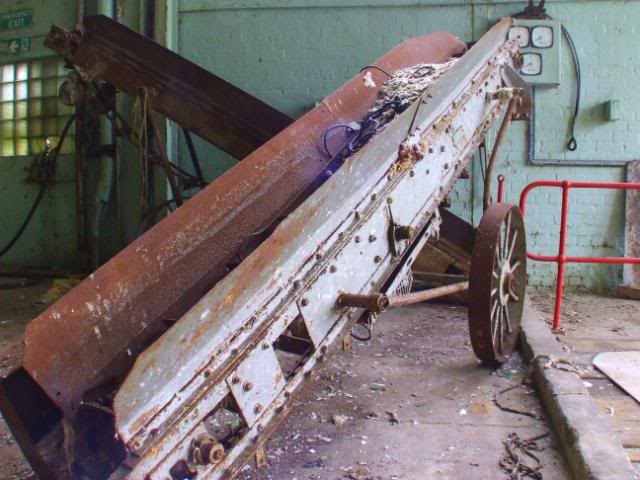 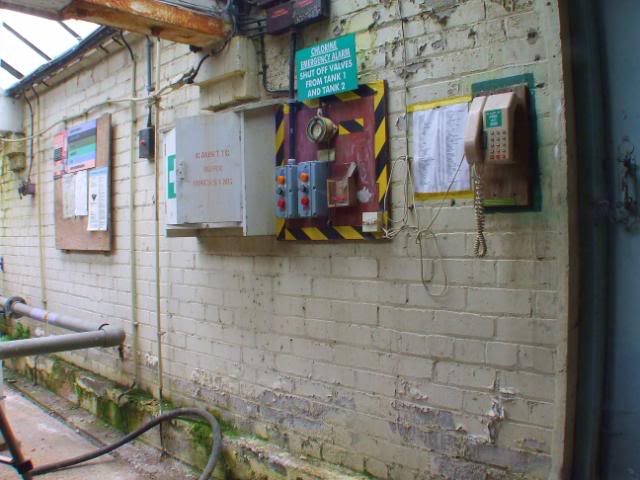 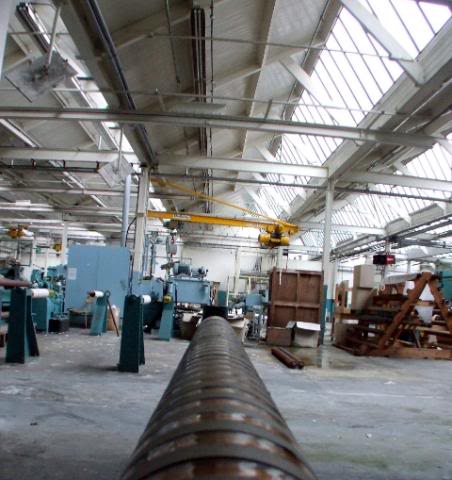 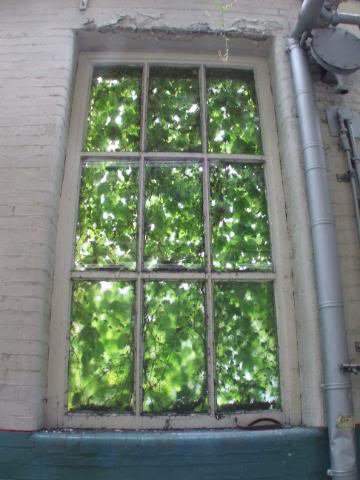 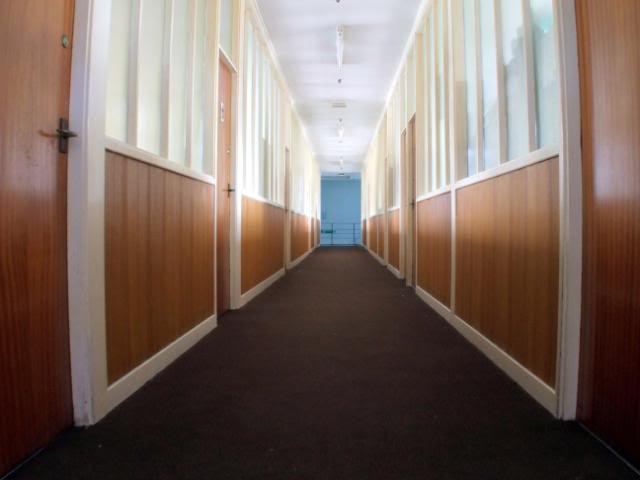 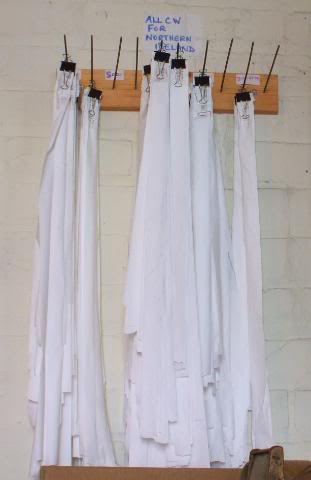