Regular User
Another day another site dredged from my lake of Flickr albums...

@clebby posted the best history I could find from here so I will shamelessly copy/paste it.

It was not used to mass produce aircraft; instead it was used to build and test prototypes. (Mass production took place at the companies nearby Hucclecote factory). Many famous planes have their origins at the Bentham Works, including the Meteor, the only Allied jet aircraft to see combat in WW2 which had it's first ground run at the site on June 29th, 1942.

The prototypes for the Gloster Javelin, an "all weather interceptor aircraft", were not only built at the Bentham Works but also designed here too. The prototypes would then be taken by road to the companies aerodrome at Moreton Valence for testing. The Javelin was used by the RAF throughout the 50s and much of the 60s, and proved to be a very successful aircraft.

I cannot find an exact date for the building but my guess would be 1940, as in February 1940 GAC was selected to design the aircraft to be powered by the W.1 Engine; the E.28/39, the very first Frank Whittle based jet aircraft (yes, Frank Whittle was the man behind Pyestock). The aircraft was also known as the Pioneer, as it was the very first British jet engined aircraft to fly; again showing how important this site is in British aviation history.

GAC wound up in 1963 however, and since then the site has been used by Wilmot Breeden and later welding firm Bentham International. BI specialised in pipework, particuarly for the petro-chemical industry. The site also once housed the largest brake press in Europe. The site appears to have been vacated around 1998/2000.
Click to expand...

There was a security team brought on site to watch over the myriad of brand new stored mobile office buildings kept at one end. Despite this and the CCTV cameras dotted about they were easy enough to avoid as thanks to their position it became almost impossible for them to see you unless you stood right in front of their building like an idiot.

The whole factory has been demolished now. 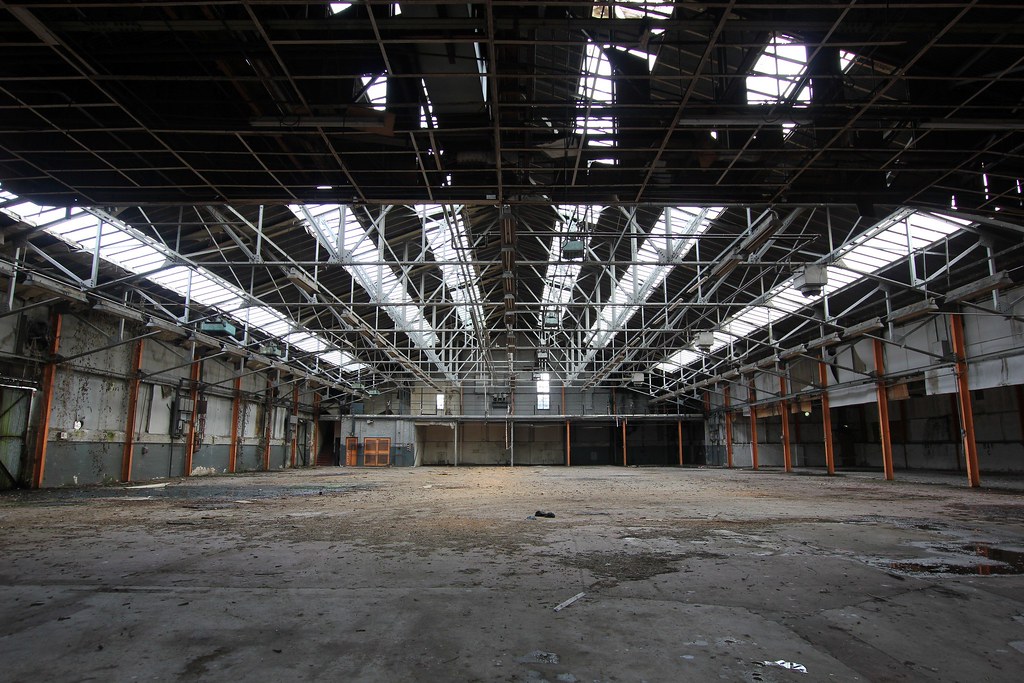 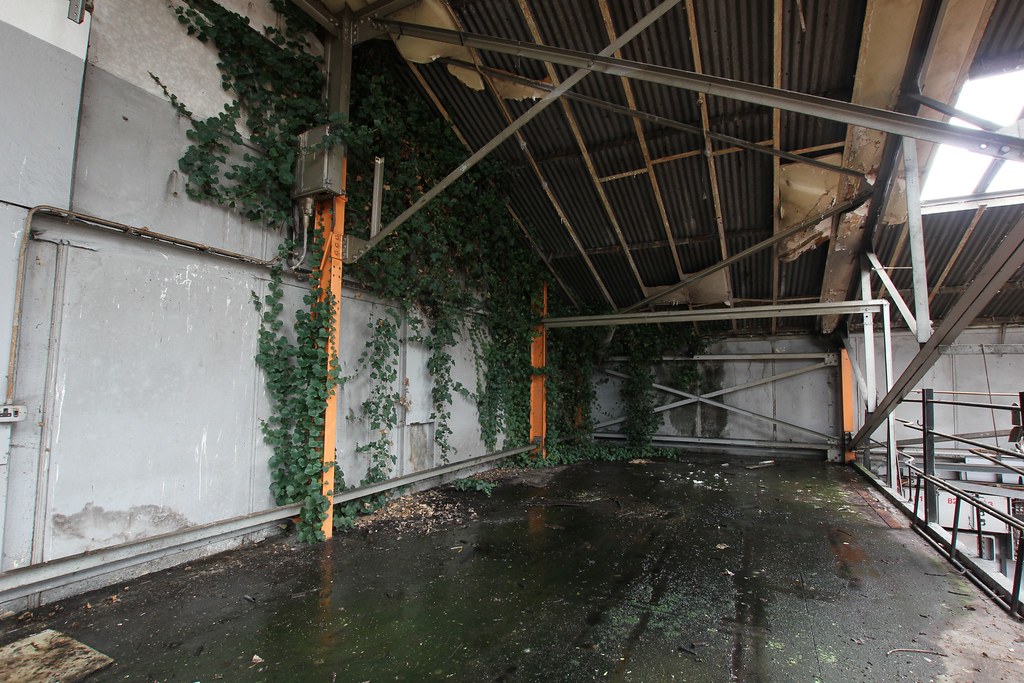 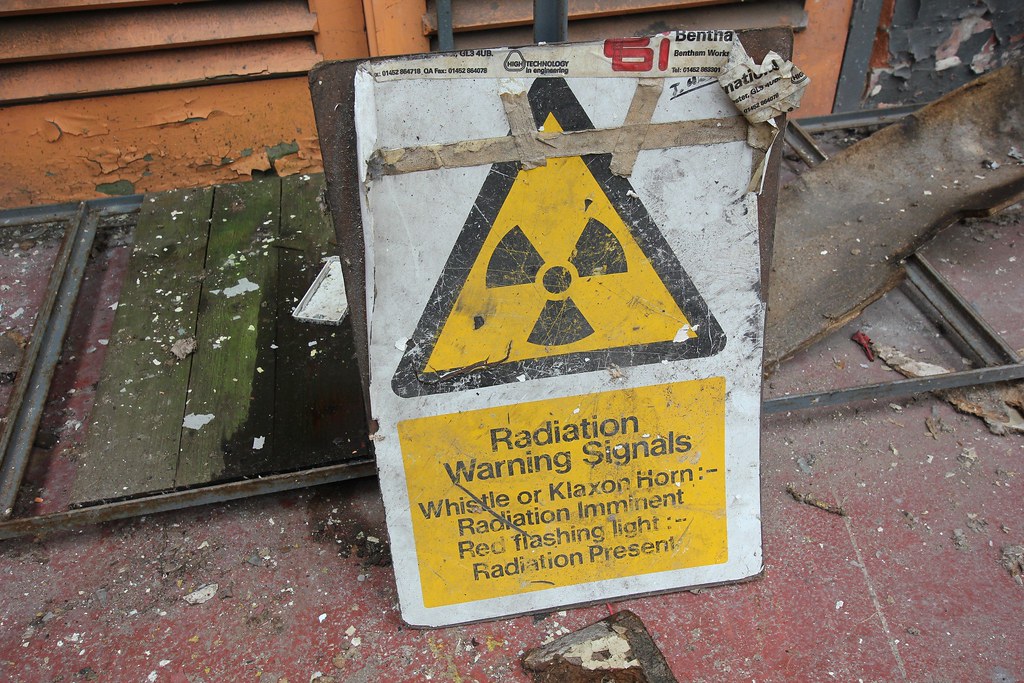 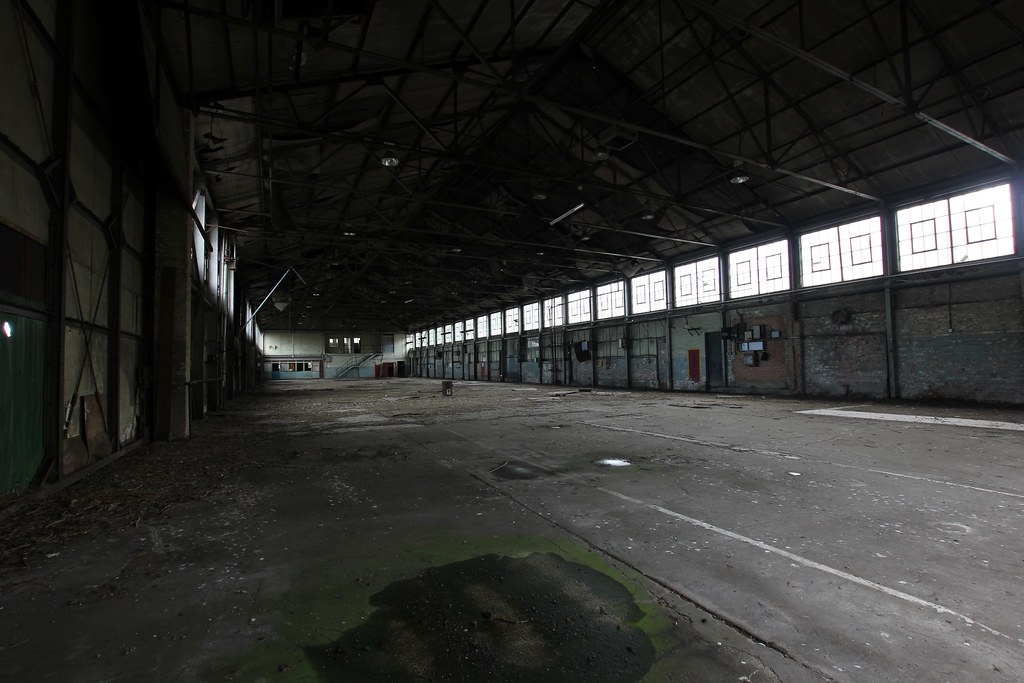 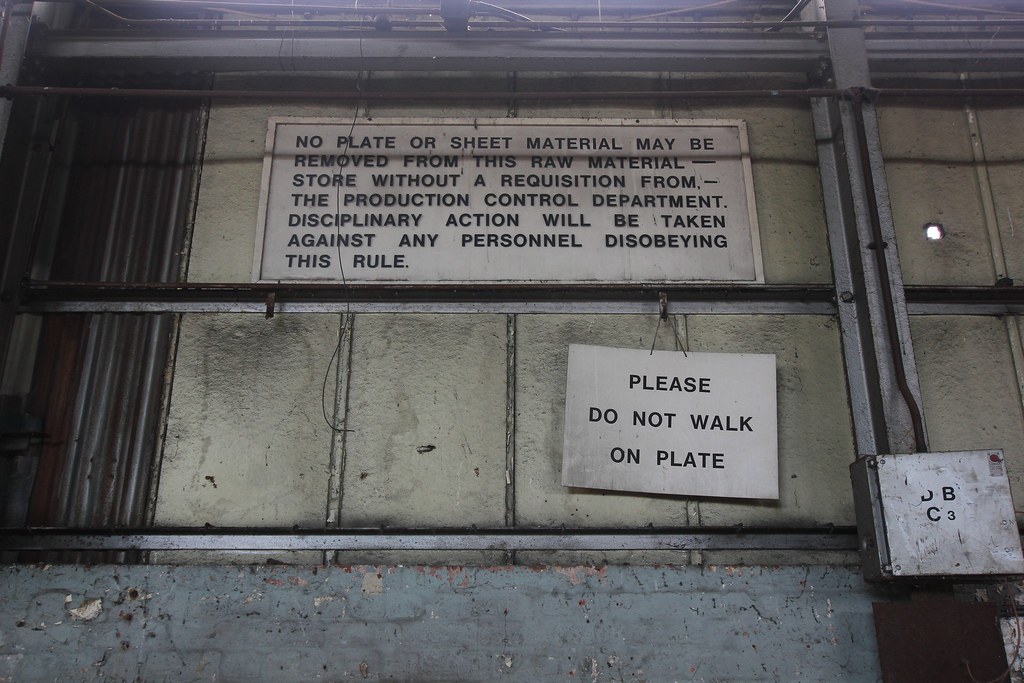 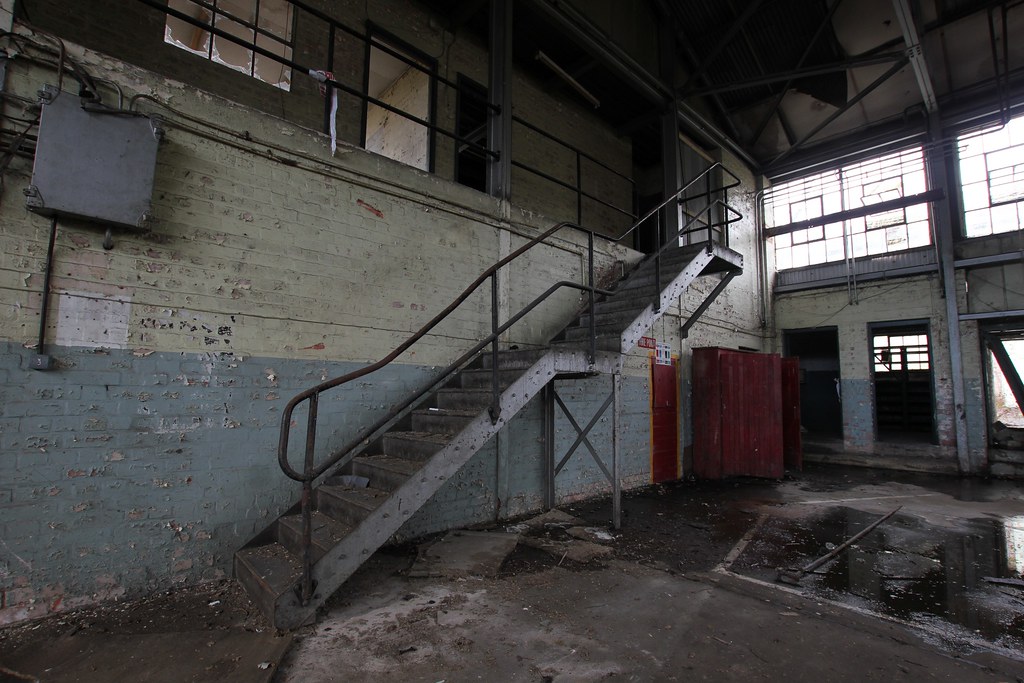 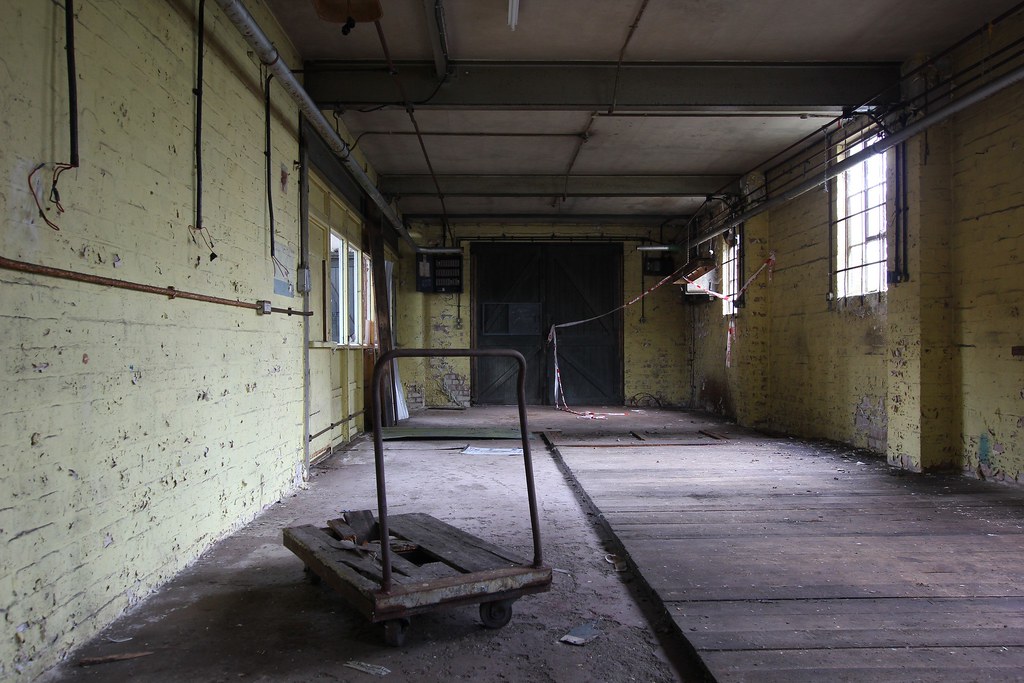 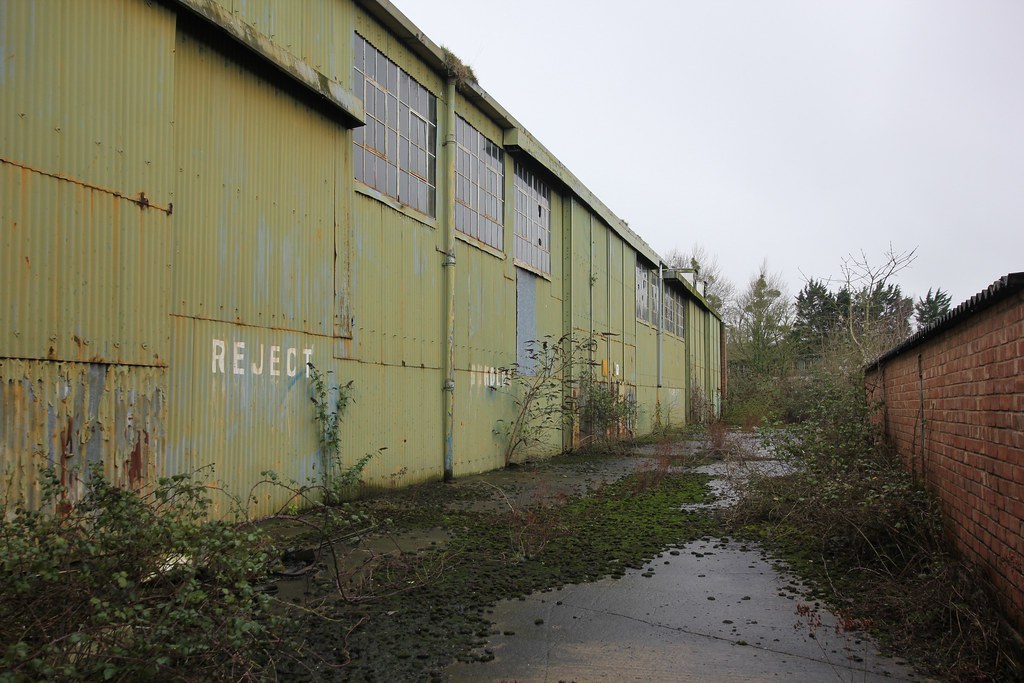 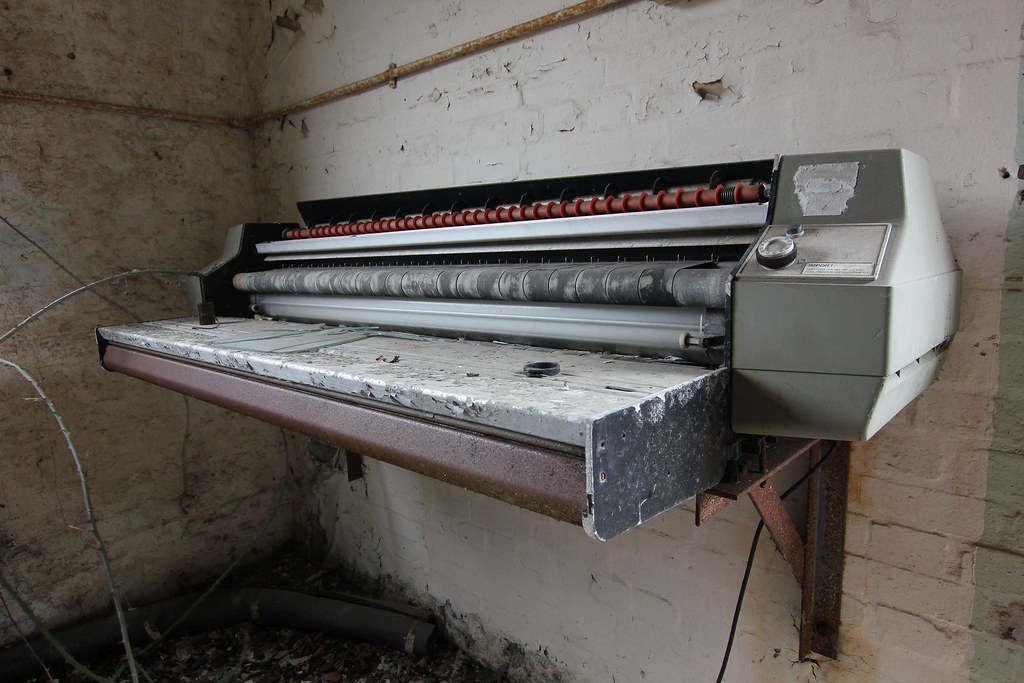 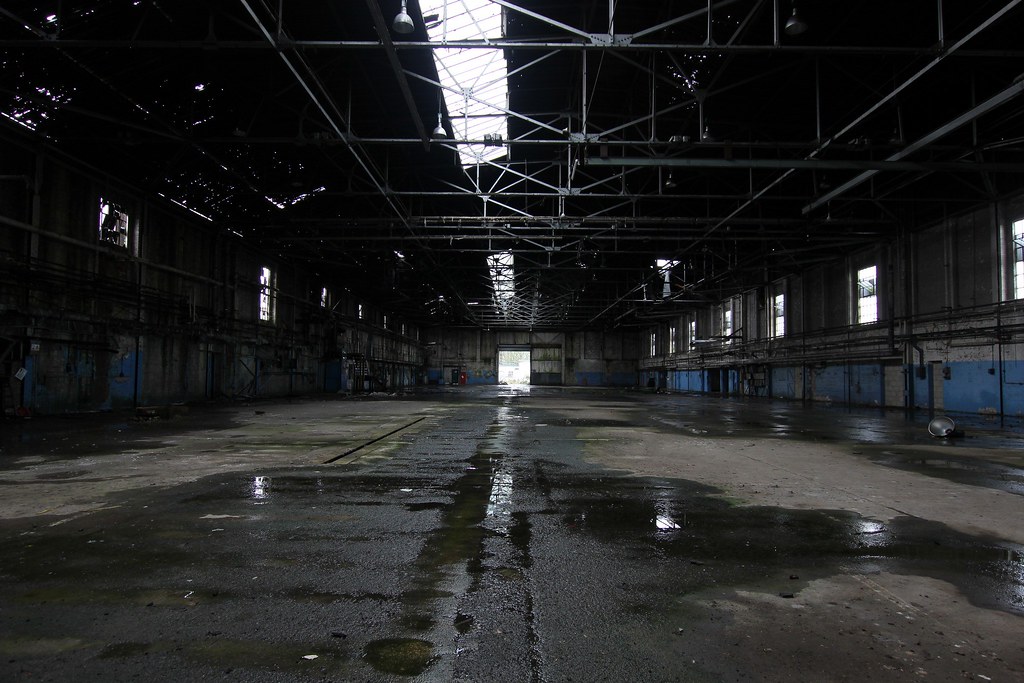 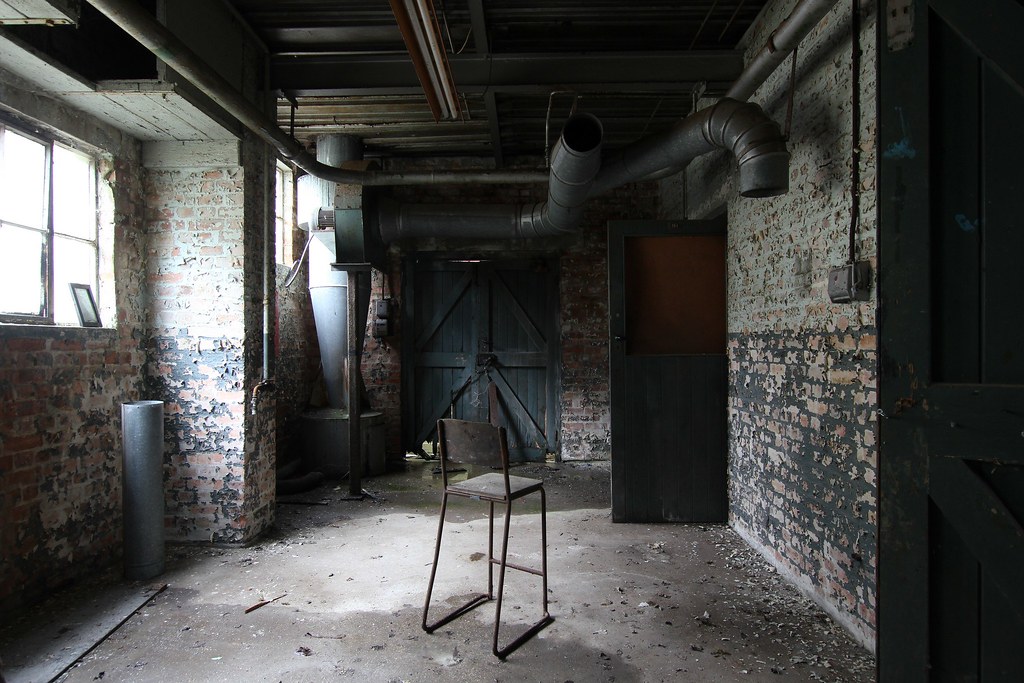 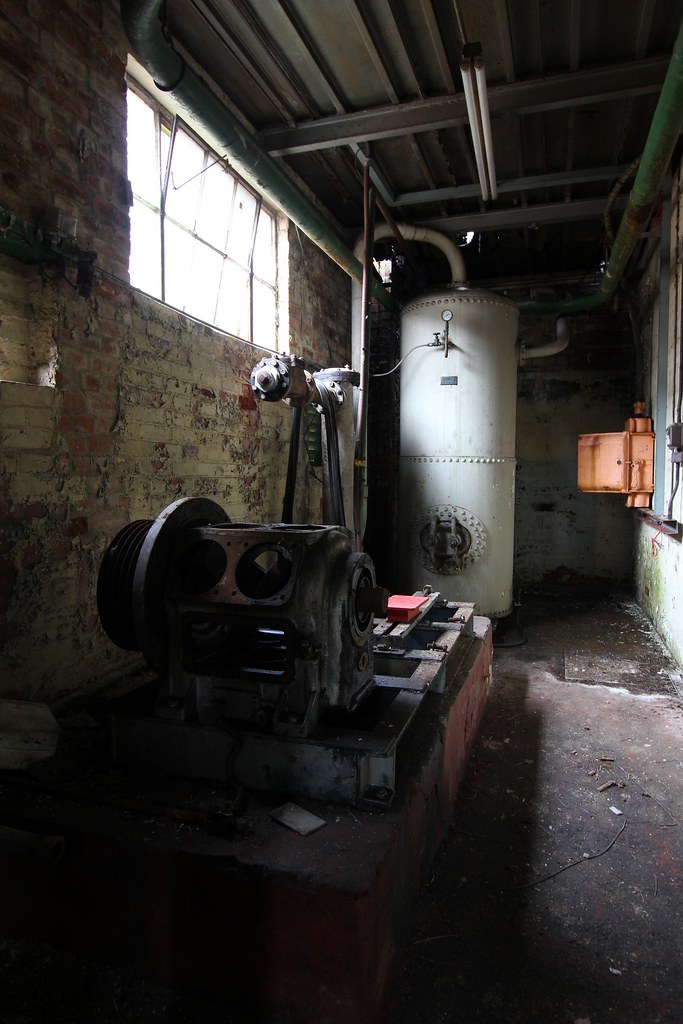 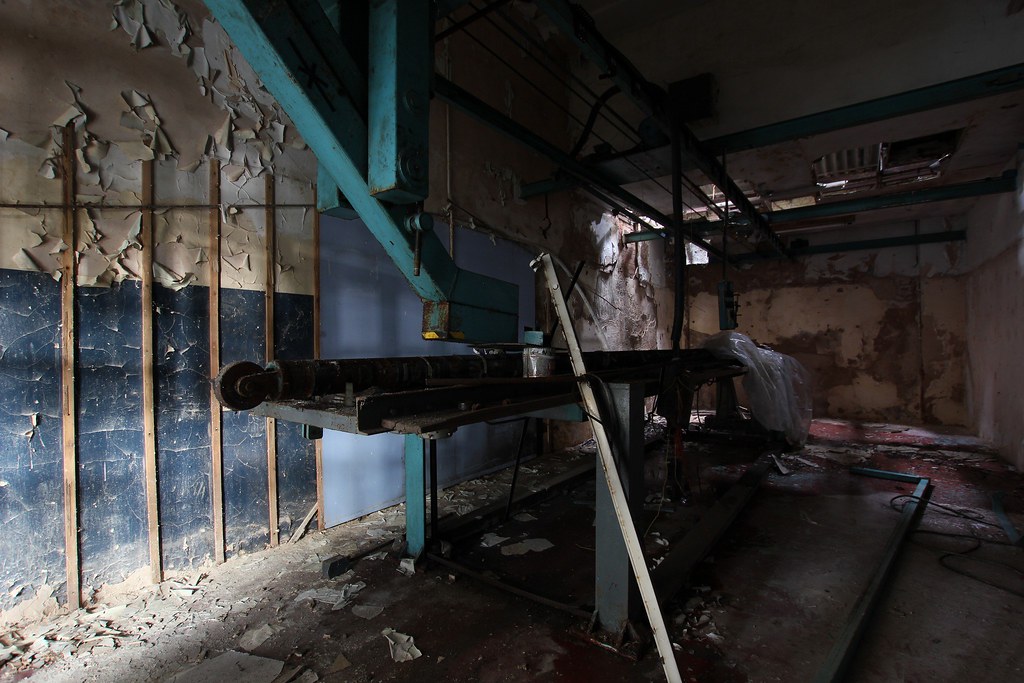 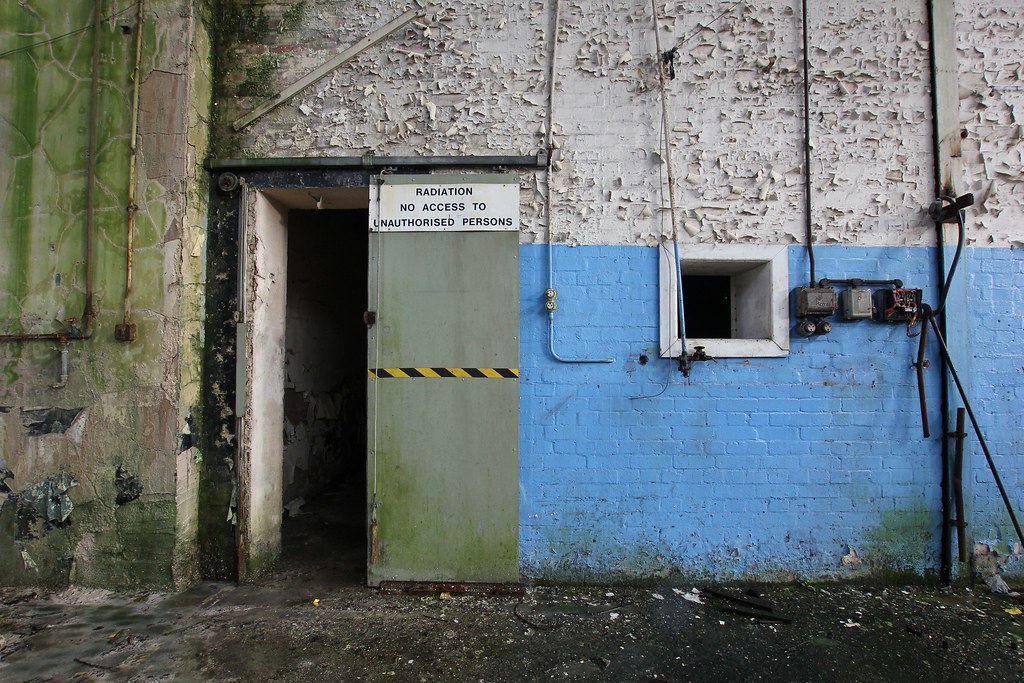 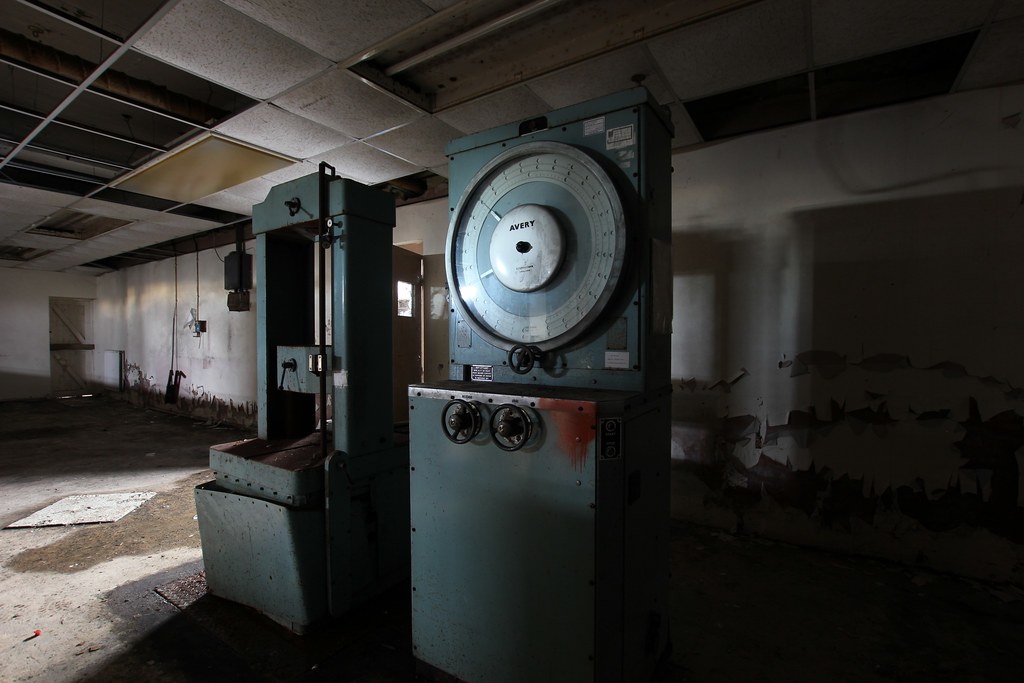 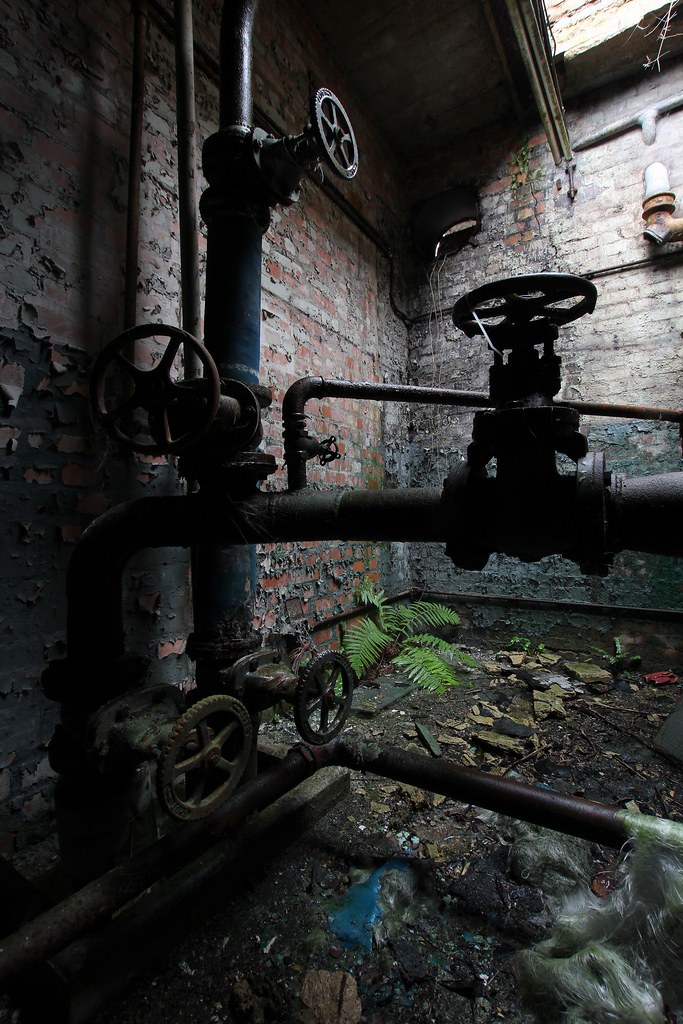 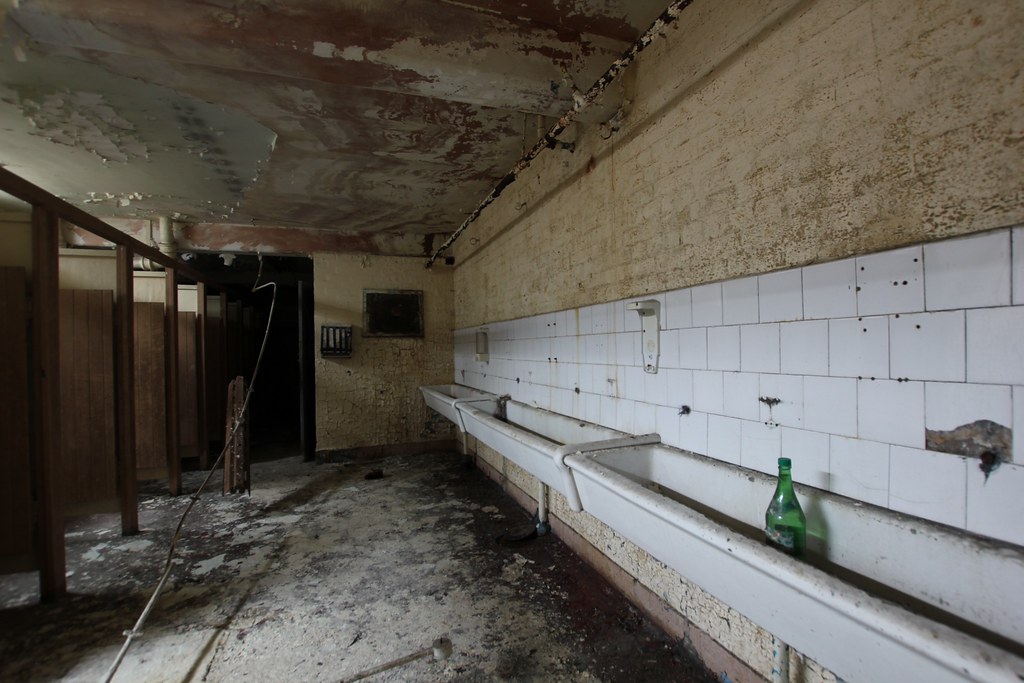 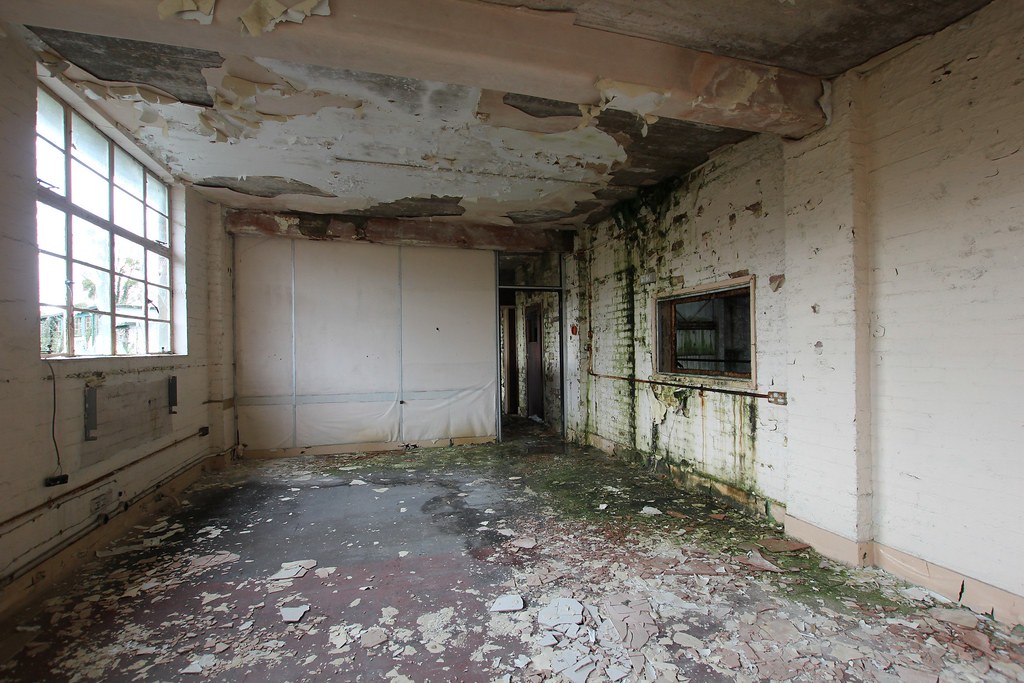 Regular User
It was a good place this, particularly back in 2010 before any vandals got in. A nice oldschool factory, on my doorstep, that just fell into my lap one evening.. those were the days eh!