28DL Full Member
I hadn't been to kilnsea for several months so last Sunday i thought I would drive up and check on the erosion. I read the report by u10694 http://www.28dayslater.co.uk/forums/showthread.php?t=22906&highlight=godwin
Allot has changed since that report however luckily the bunker was still there. the odd thing which I noticed was that the level of the beach seemed to have been raised I would estimate about four feet. So access into the bunker up through the floor was very easy. 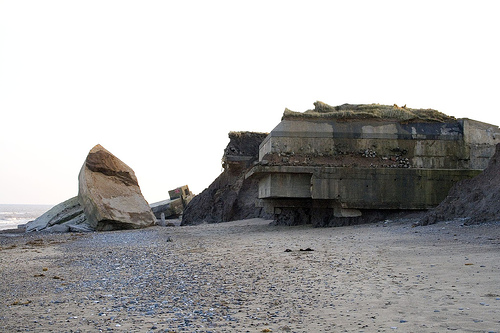 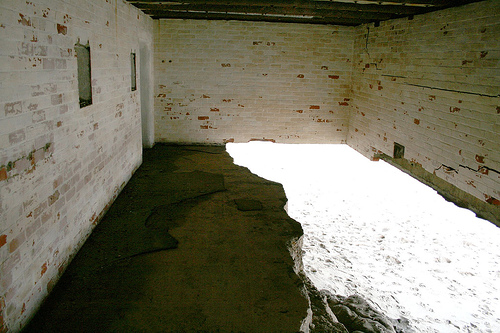 The first thing I noticed inside was that the end wall of the bunker was severely cracked, having no support from below just hanging there. 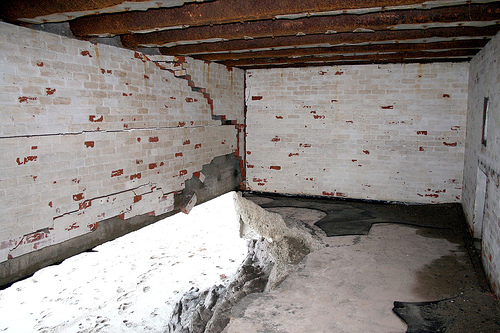 A word of warning to anyone planning on having a look Don't stand under that wall for too long or you may become squished!
Not very interesting inside I'm afraid only two rooms. One with the big hole in the floor then trough a doorway into the rear room. 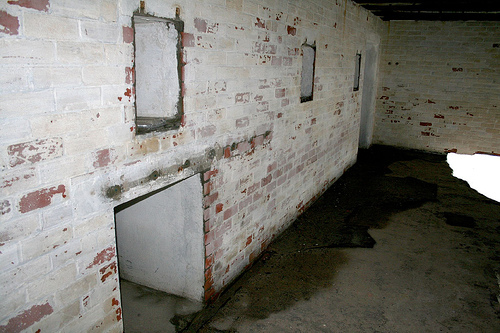 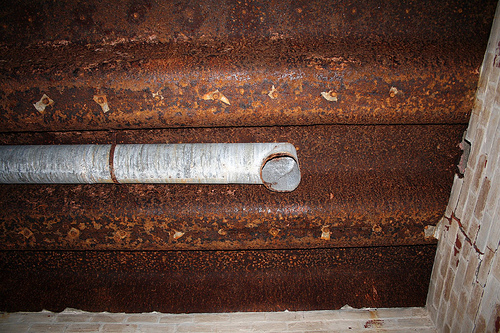 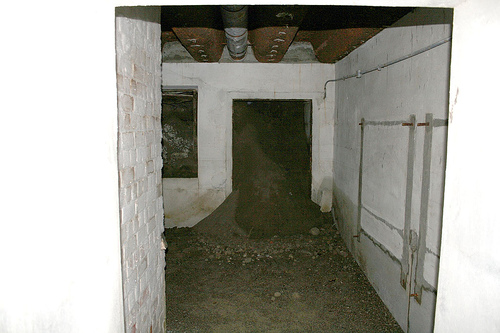 The second room appeared to be about the same size as the first. 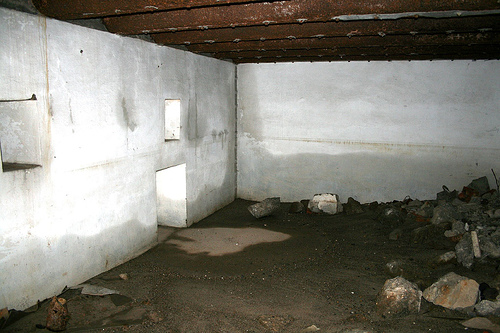 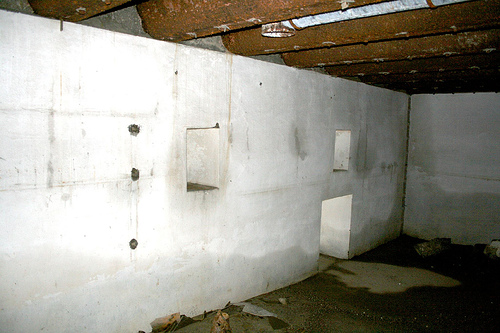 And the reason there was no graffiti in there? Well the entrance had been filled with rubble. 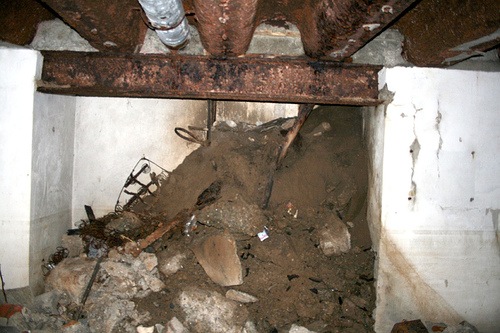 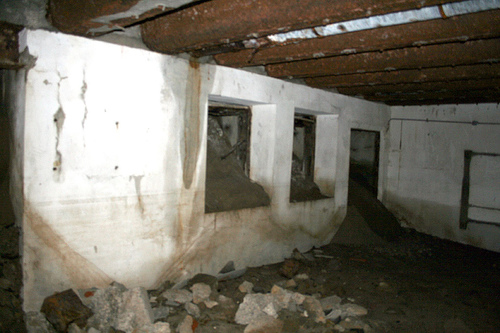 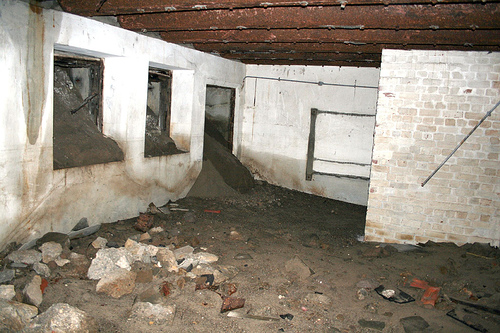 So thats it no access to the tunnel from in here.

If you want to have a look make it sooner than later because it will soon be like it's twin. 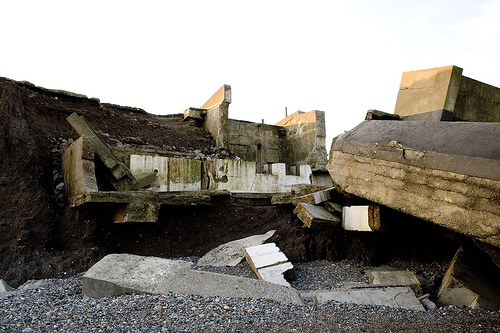 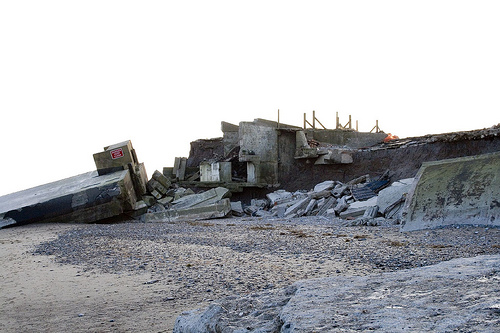 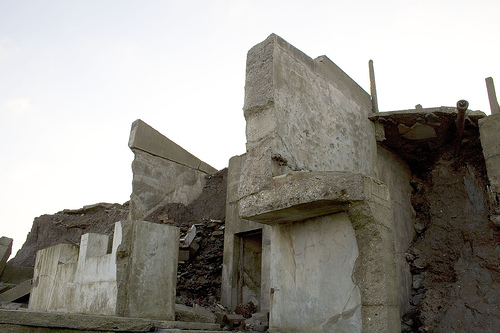