My first time up a crane and not the last of the night. Now I'm hooked, although it was a calm night after all. Regular User
So, went up again.

This time to give edd an idea of what it's like. This was the successful part of the evening, later on we spoke to possibly the coolest couple of coppers I've ever met over at media city, after finding out that they've put passives on the first 5 levels of most of the cranes there. Apparently someone climbed one and stuck pictures up on the internet. Who'd have thought someone would do that

Anyway, back to this one.

Alley didn't fancy doing the crane, so she and den went and waited over on the MEN roof 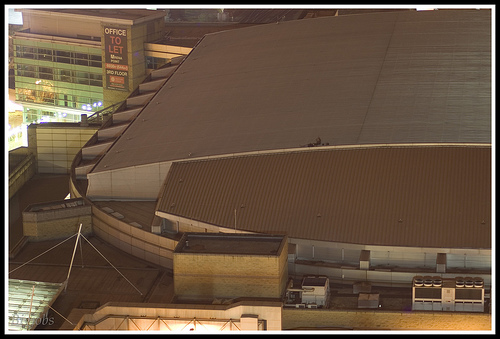 Then get a phoncall, apparently sneak had turned up with a couple of mates 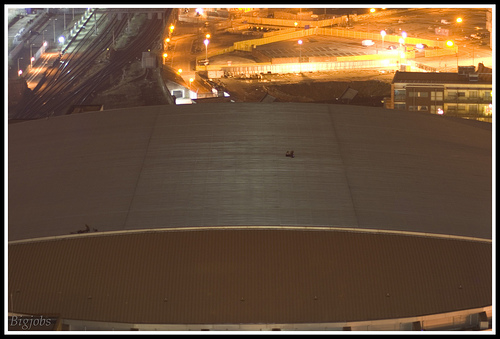 And a couple of Edd 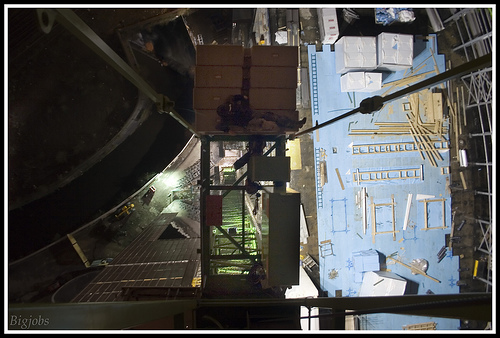 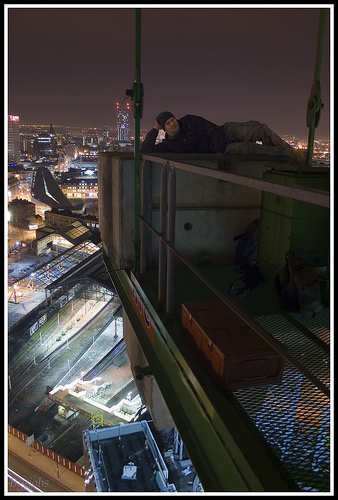 Was a good night, even the media city part, with Alley very nearly getting us off the site like a pro.

the 3 amigos, waiting for the coppers 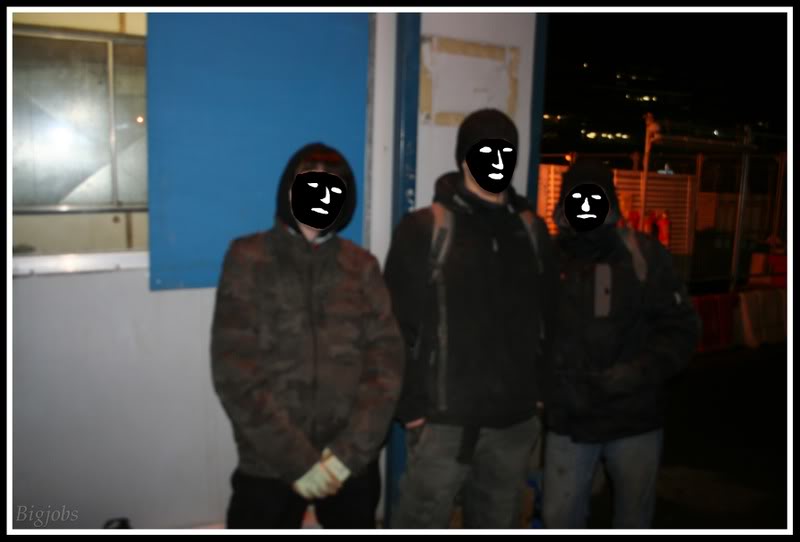 Bigjobs I don't like you to die, you should be a bit carefuller

a couple of my pics of the evenings escapade 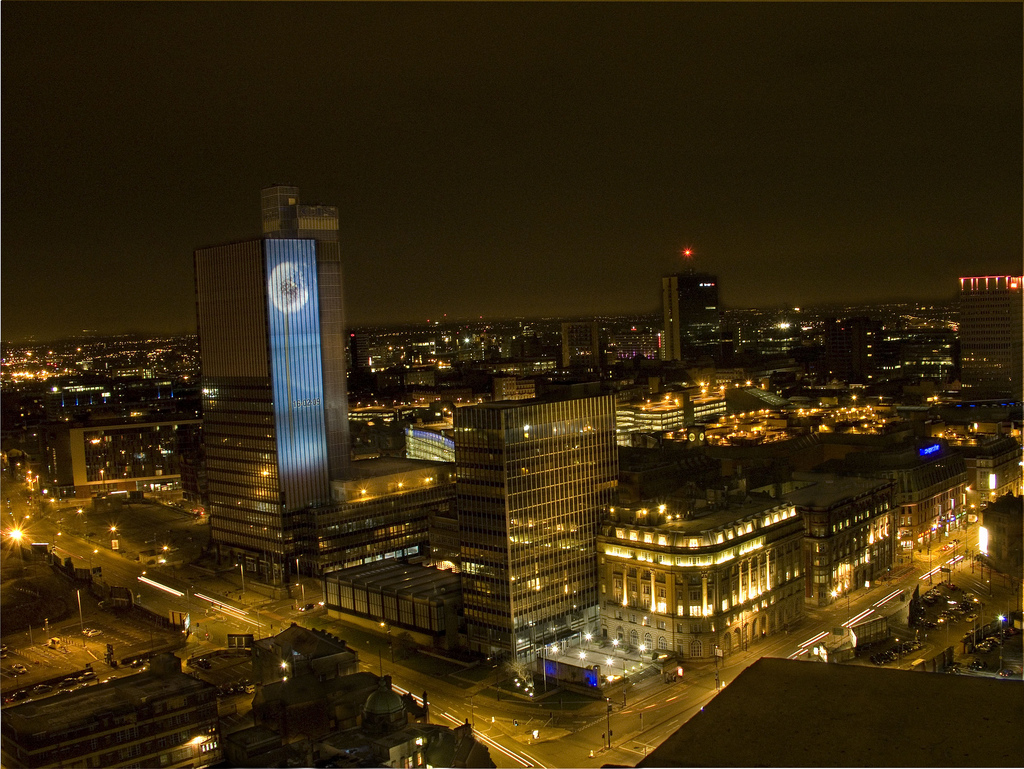 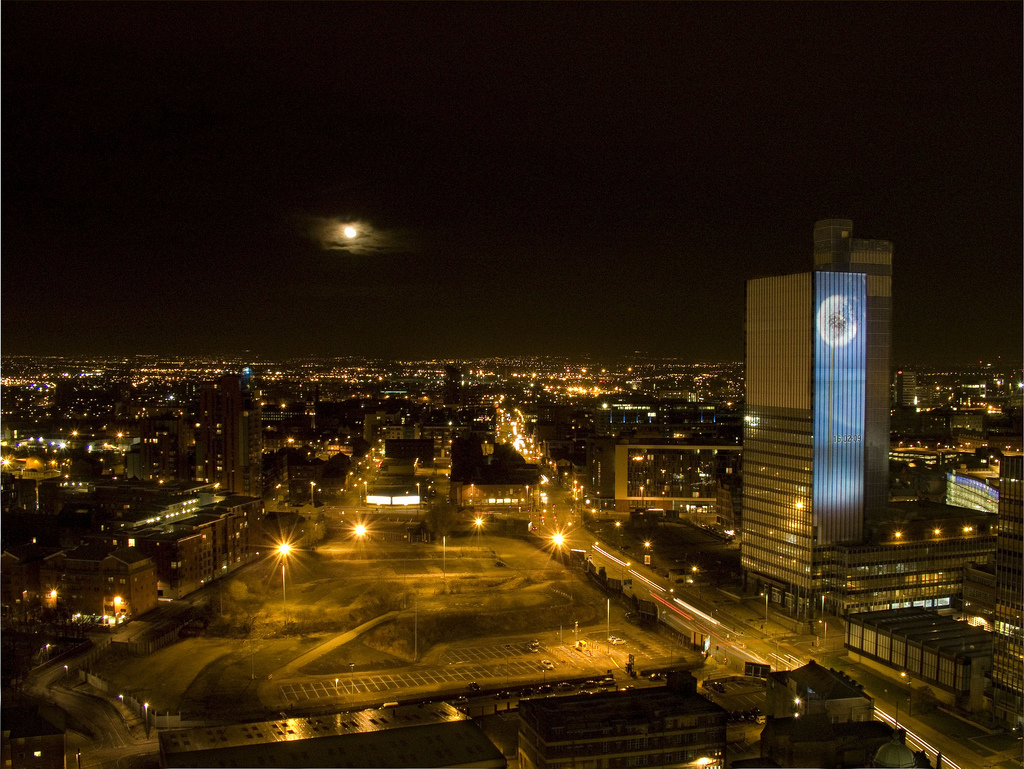 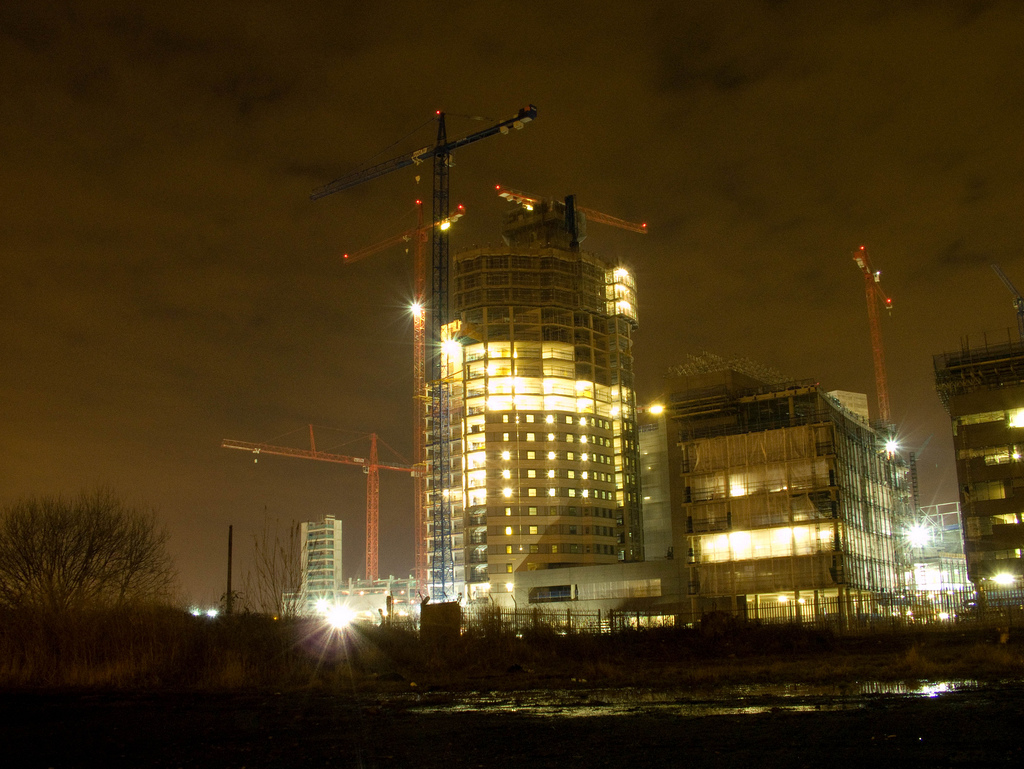