Regular User
1. The History
Hermitage Mill is built close to the waters of the River Maun which runs alongside the it. Built as a cotton mill in standstone and three storeys high (with basement), it was at first part of the Unwin family's many business ventures. The Unwin family were a dominant force in the cotton and hosiery industry in nearby Sutton-in-Ashfield. In 1782 Samuel Unwin Jnr. and London banker, James Heygate, leased the hermitage site from the 4th Duke of Portland to build their mill. It was the first mill to be built on the Maun after the 'Arkwright revolution'. The original mill building is still standing, though in a state of disrepair with no currently active use. In the 1870s a large brick extension was built to enable the mill to change from cotton-spinning to the manufacture of lace and hosiery and to accommodate the change from water power to steam power. Other additions included an engine house, by 1878, and boiler room.

Early picture of the mill showing the original chimney from the pond side: 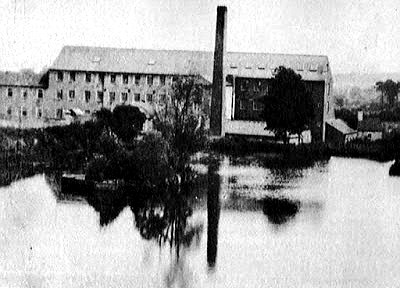 The building was sold to Clumber Building Supplies in the 1950s, who then sold some years later to Buildbase, as a builder's merchant. It ceased trading in December 2008, and since then the mill has been left derelict and fenced off. In 2009, Mansfield District Council initially wanted to turn the building into a heritage centre. The council failed to secure funding from the Heritage Lottery Fund and the mill was put on the market before being acquired by Germane Properties Ltd in 2014

Since then it has suffered spates of vandalism attacks which have damaged some of its significant architectural features. Plans are afoot to re-use the site and old mill building and in 2017 an application was put forward in July to retain the structure and 18th century style of the site and convert it into a 50-bed care home and 32 assisted living apartments. Works will include repair and replacement of windows, alterations to brickwork, stone work and render - and minor alterations to the lower ground layout. HEB Chartered Surveyors estimated the cost of refurbishing the mill at just over £4.1m. The mill was previously Grade II Listed back in March, 1994. 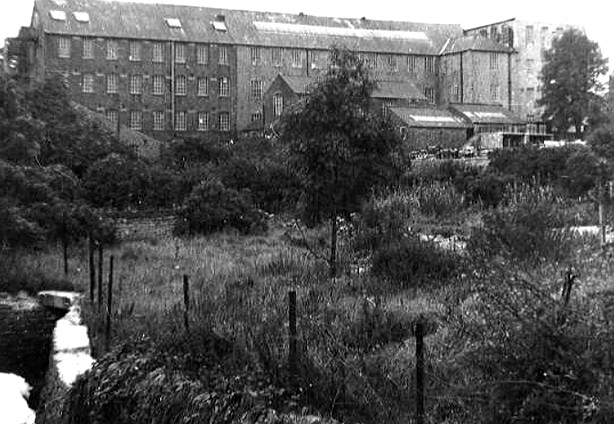 2. The Explore
Explored with @tarkovsky after he suggested a look at the place following a few recent reports on 28DL. Rolling into Mansfield on a pretty dull evening we staked out the place. With the mill facing the main road and surrounded by a pretty solid palisade fence and a hefty amount of razor-wire we initially looked at a more round-the-houses way to get in. After that failed, we took the more obvious route which we’d initially discounted. Once in we found an entry point and started at the attic then worked our way down. The place isn’t too bad and most of the floors are reasonably solid. The mill is pretty much empty but bizarrely on the first floor there are a number of documents, accounts books and sales ledgers dating from around 1949-51 just on the floor. Overall, an enjoyable way to spend an hour or so. Let’s hope that the place gets saved and reused in some form or another.

The River Maun and some of that razor-wire mentioned earlier: 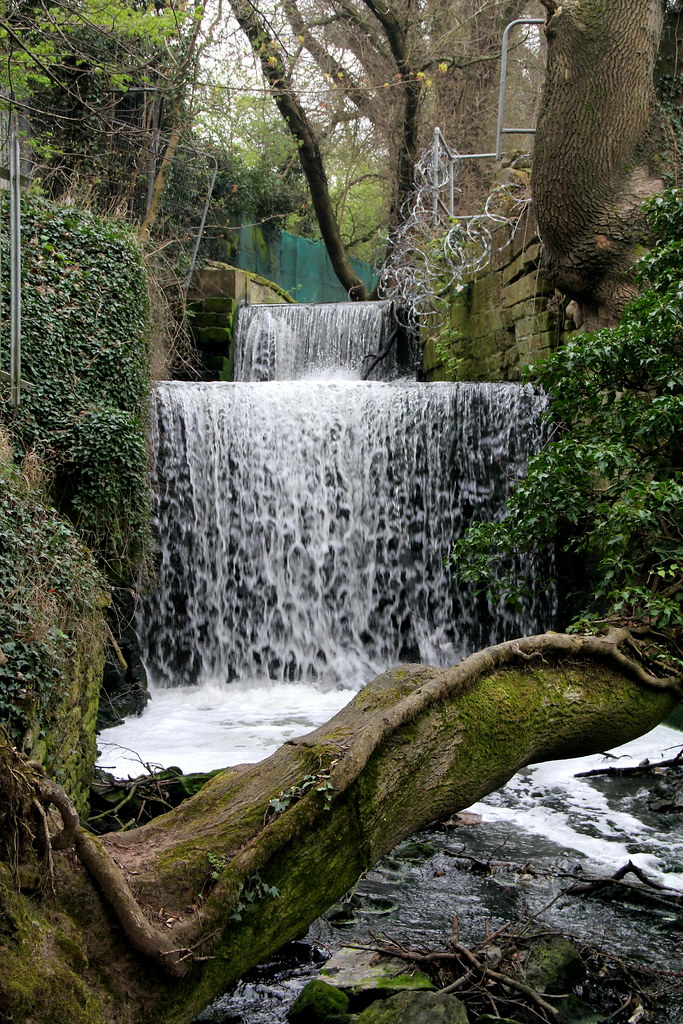 And round to the Front: 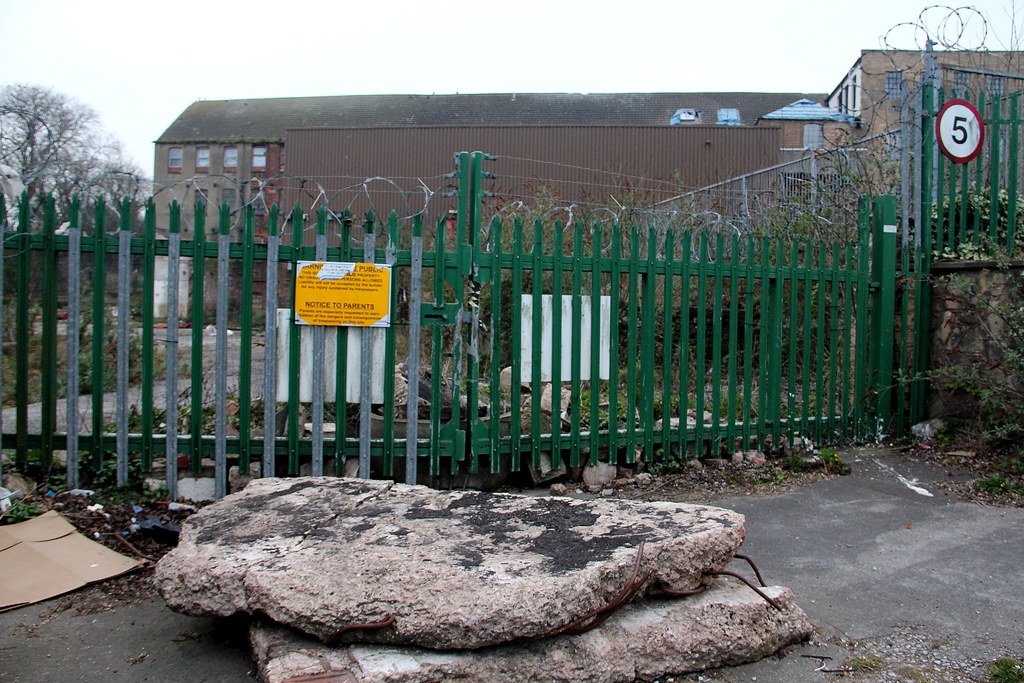 So in we went and then straight up to the attic: 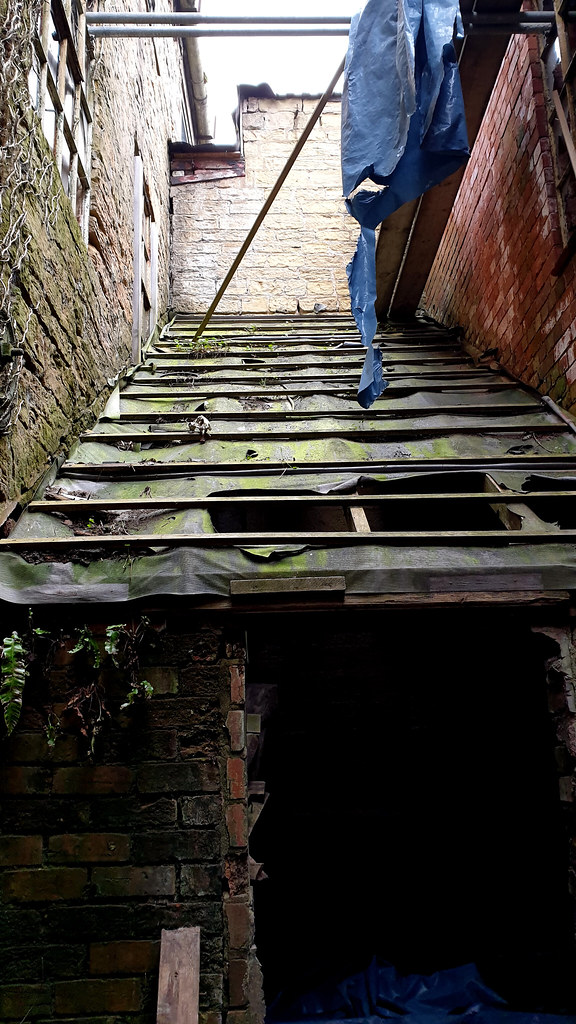 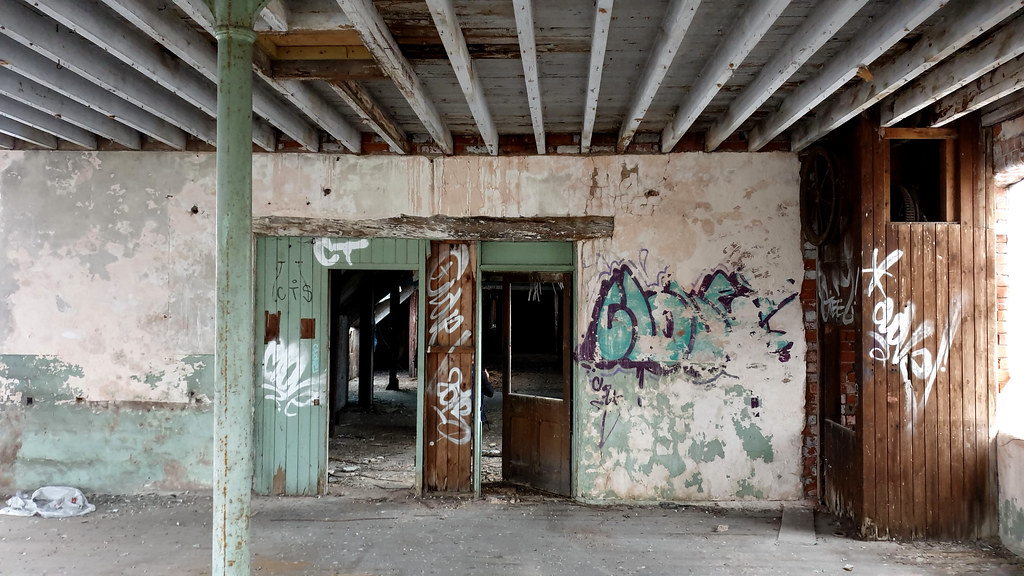 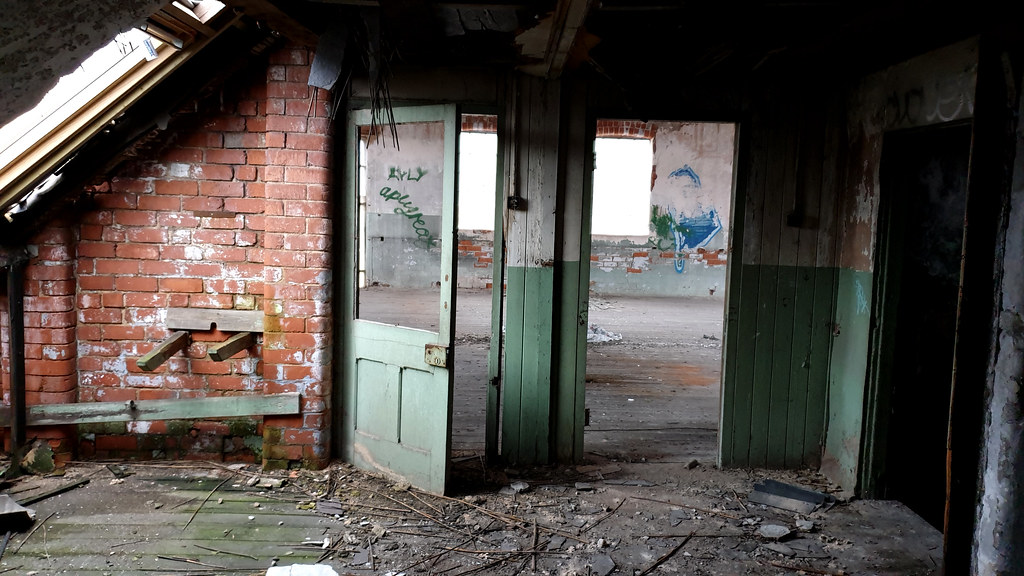 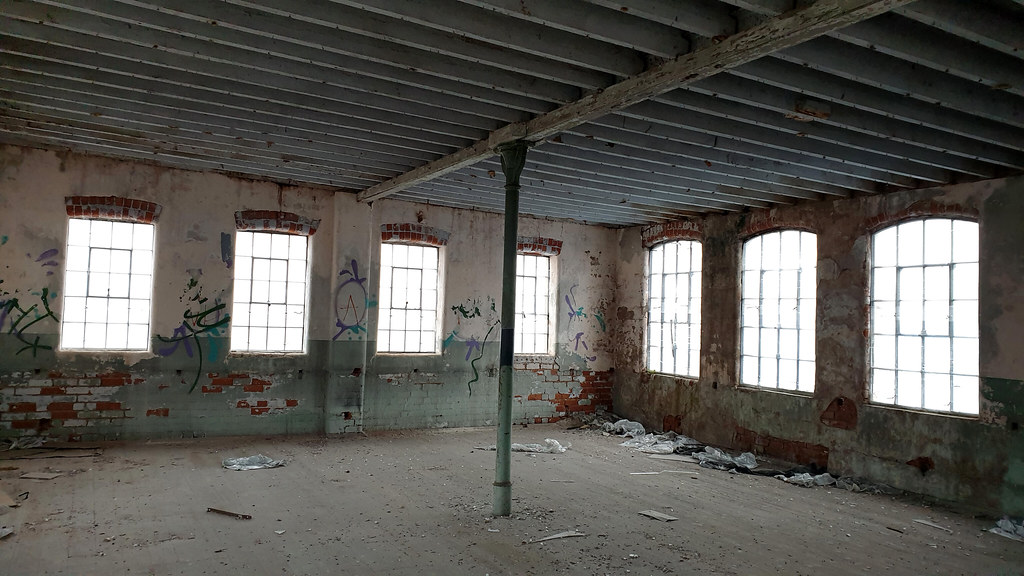 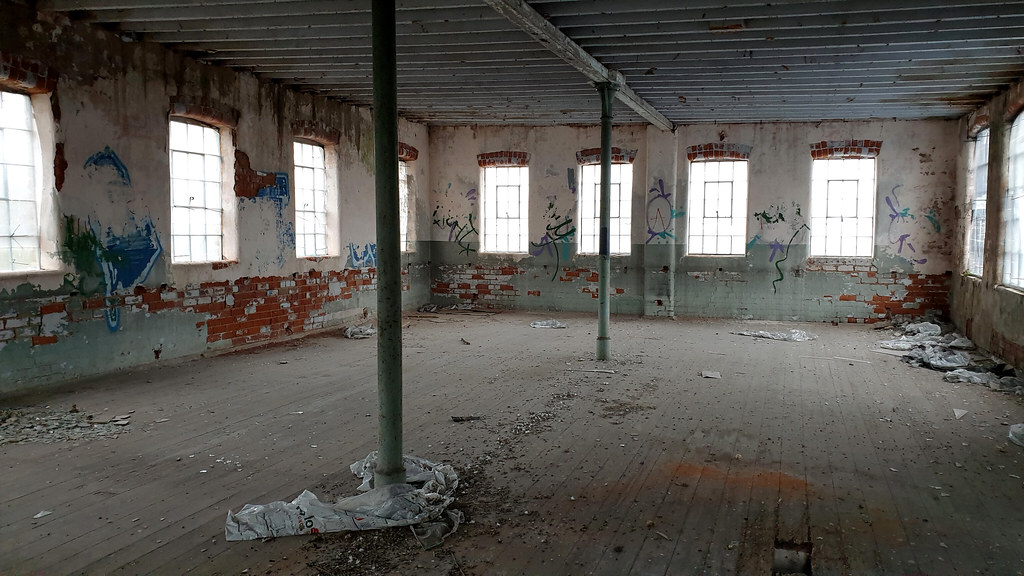 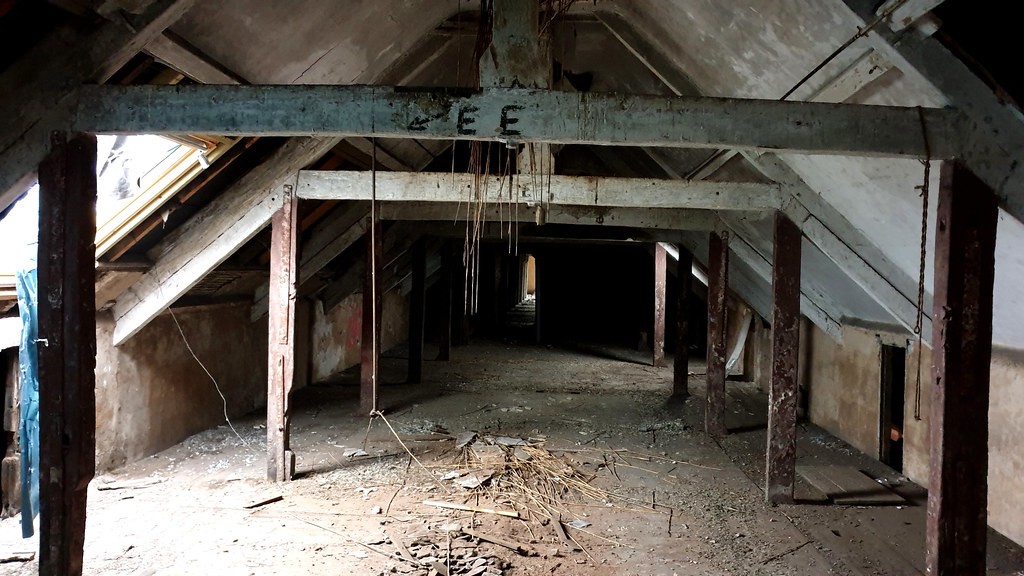 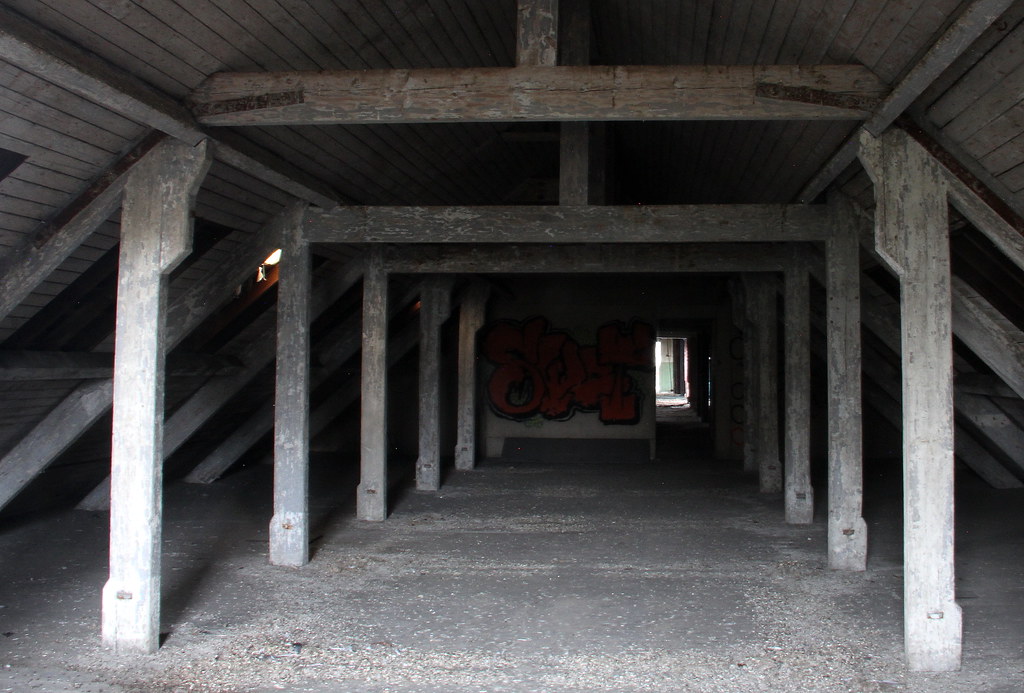 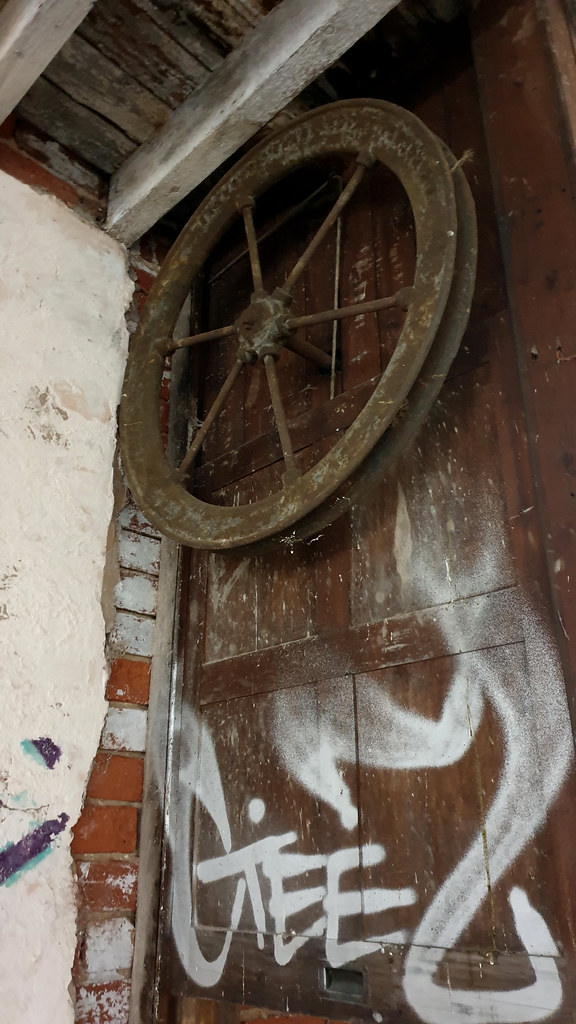 In places the roof is a bit iffy: 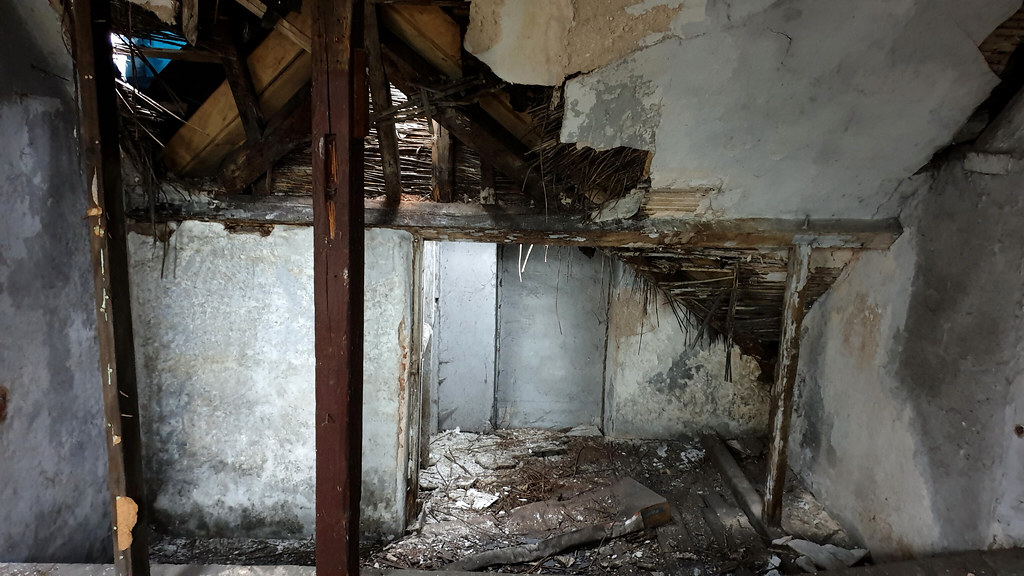 Down to the second floor: 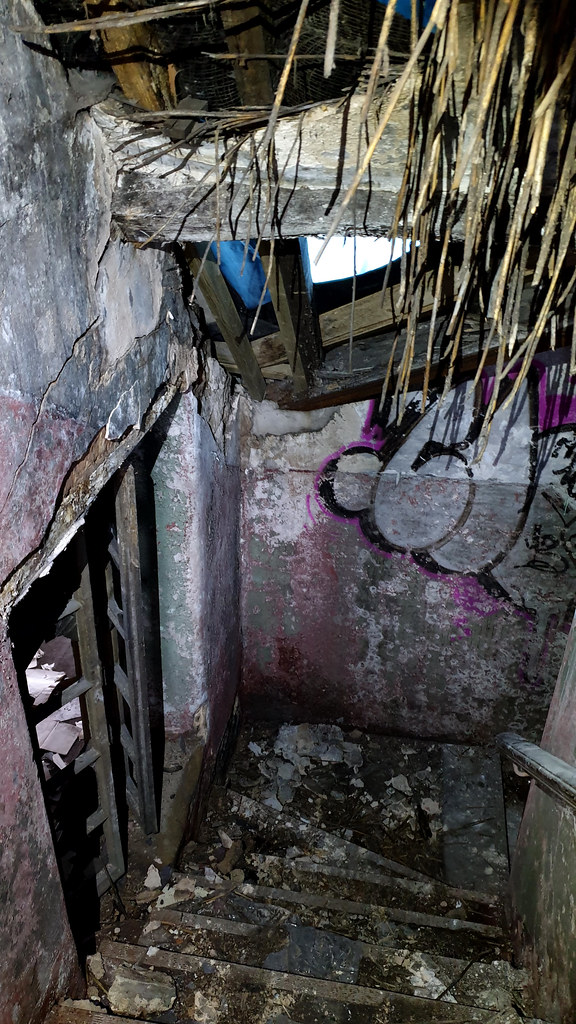 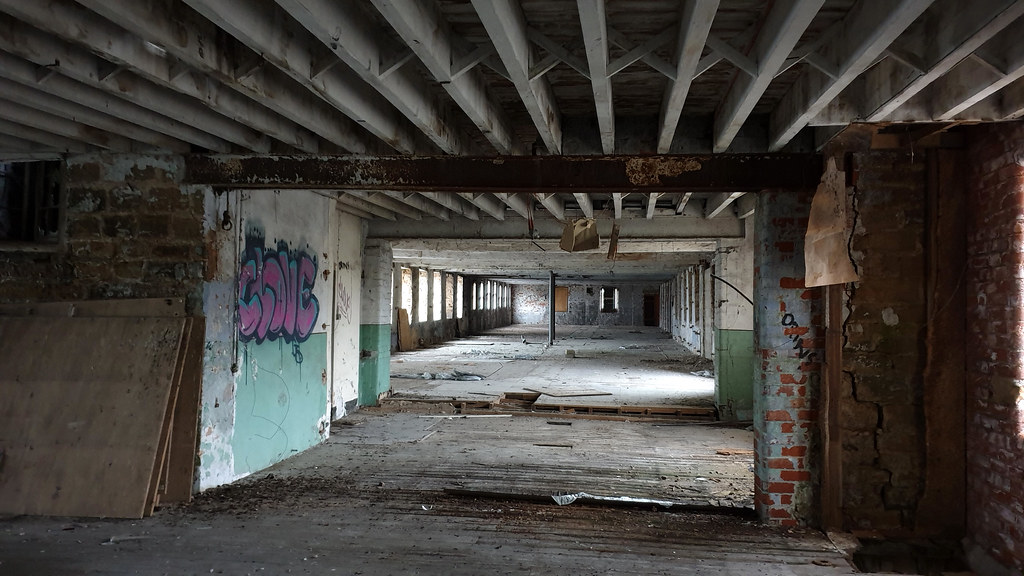 Some of the paperwork: 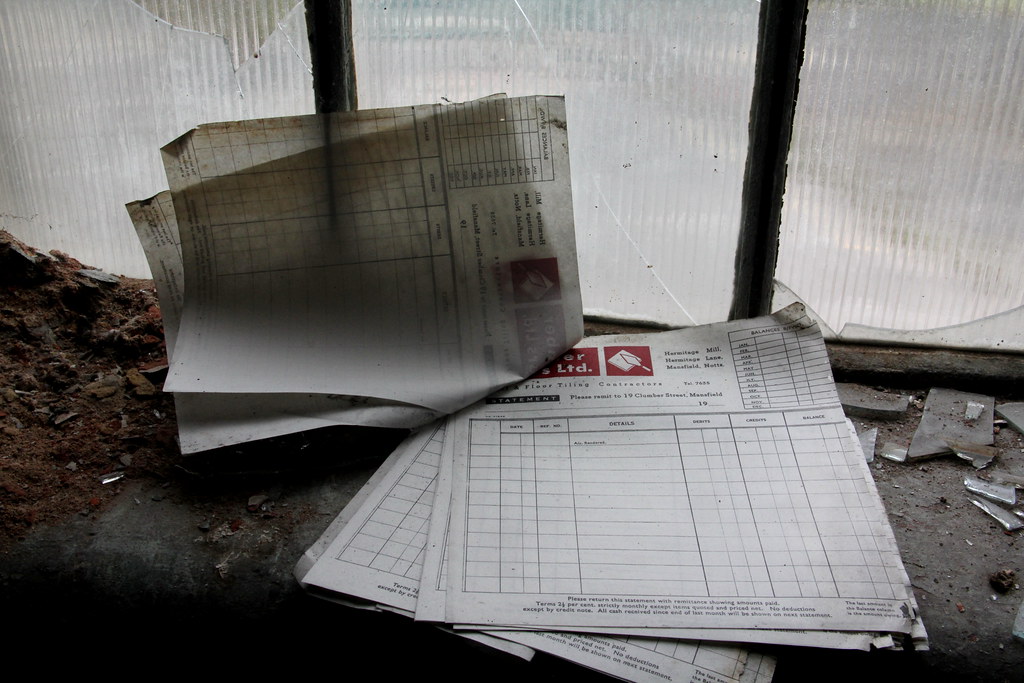 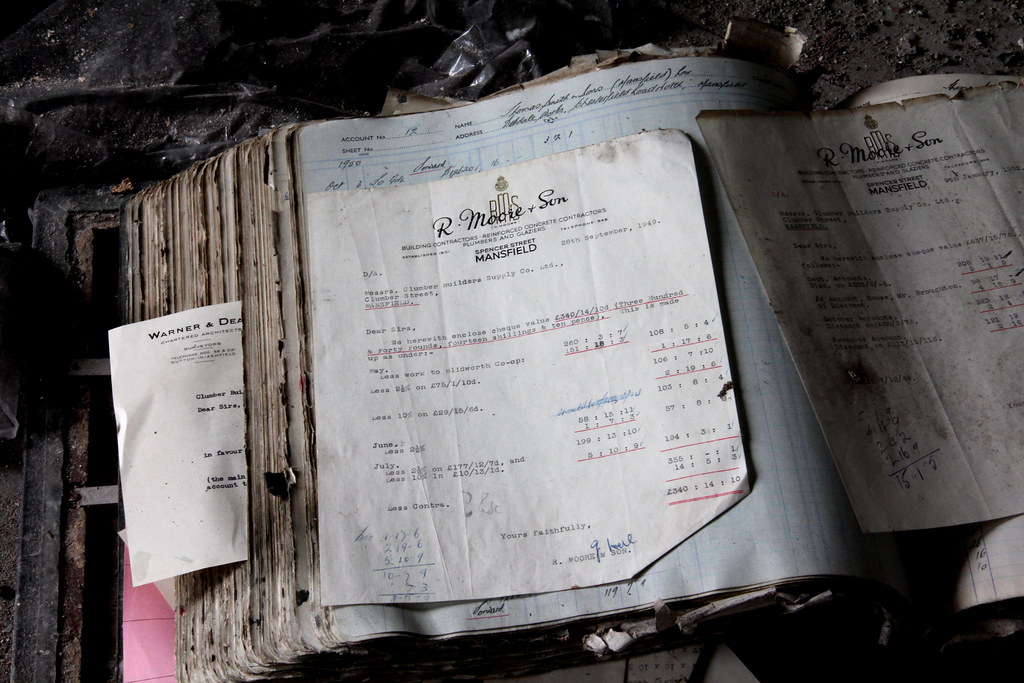 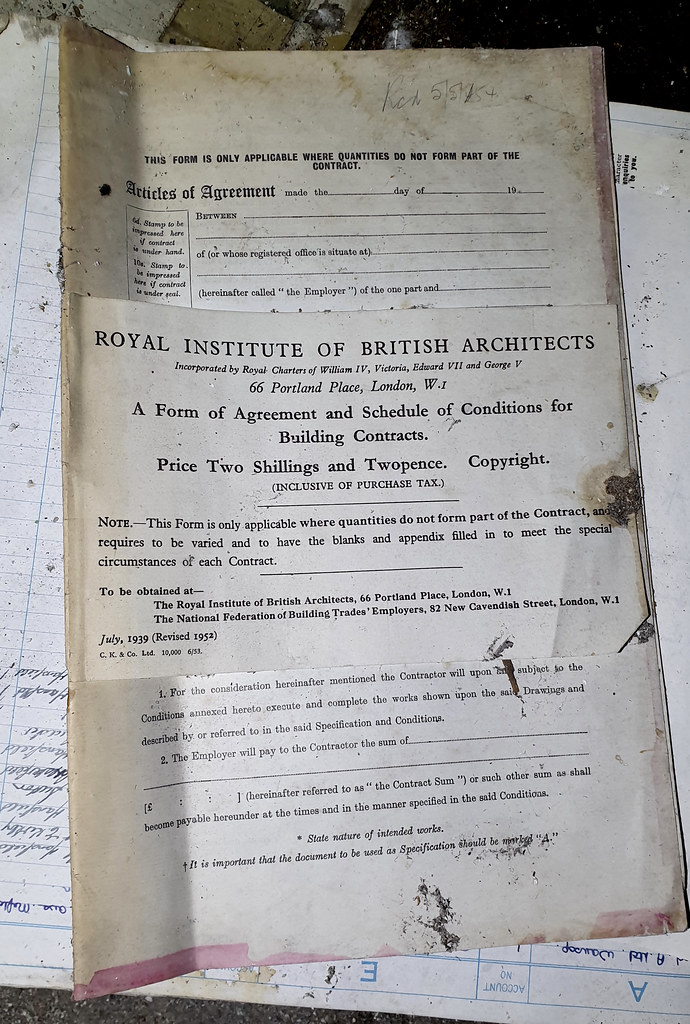 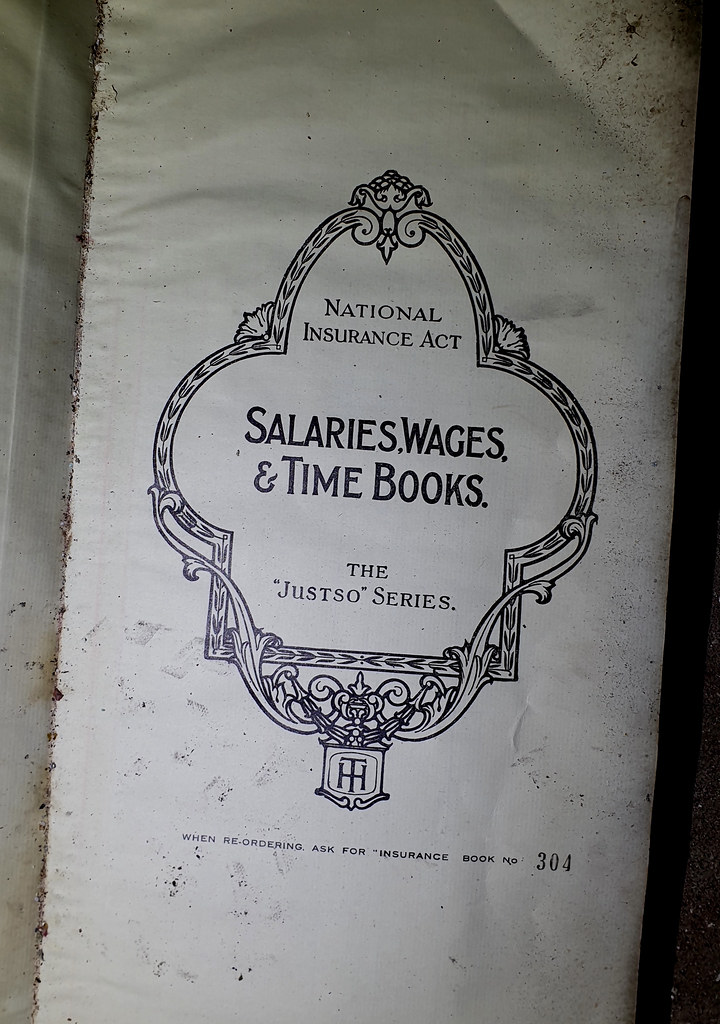 There’s a little bit of graff: 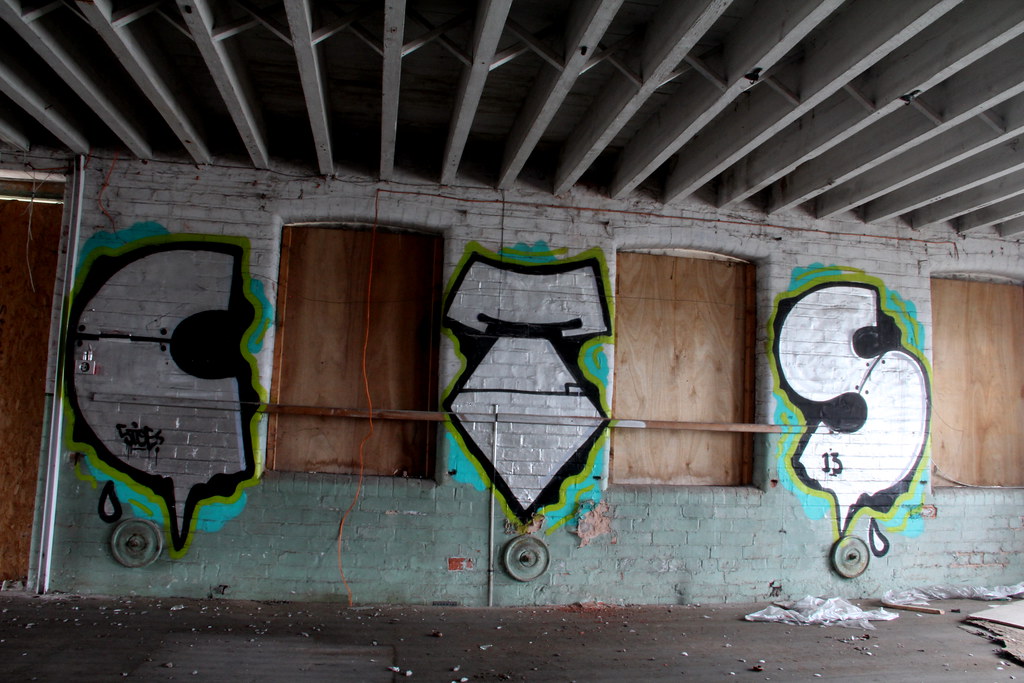 A den but no dragons! 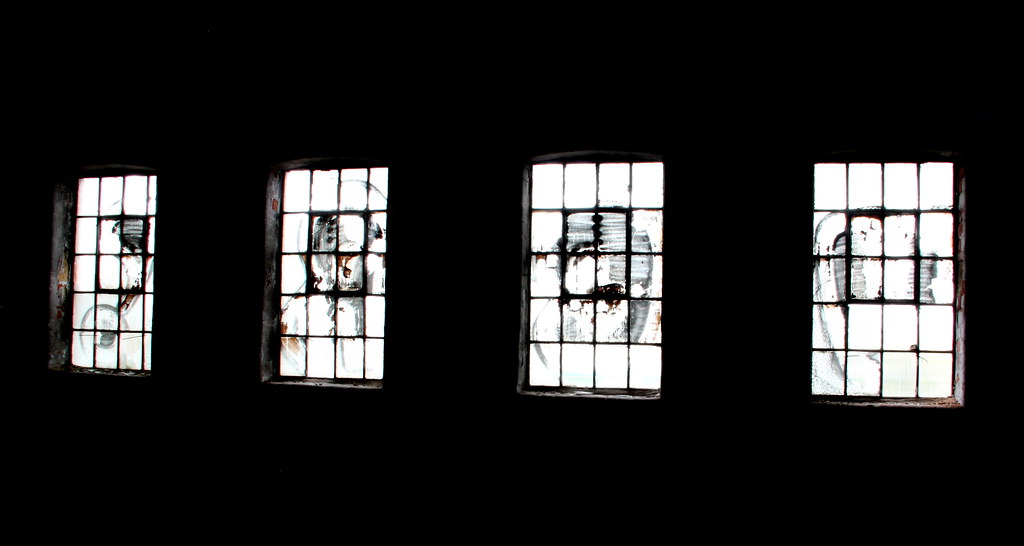 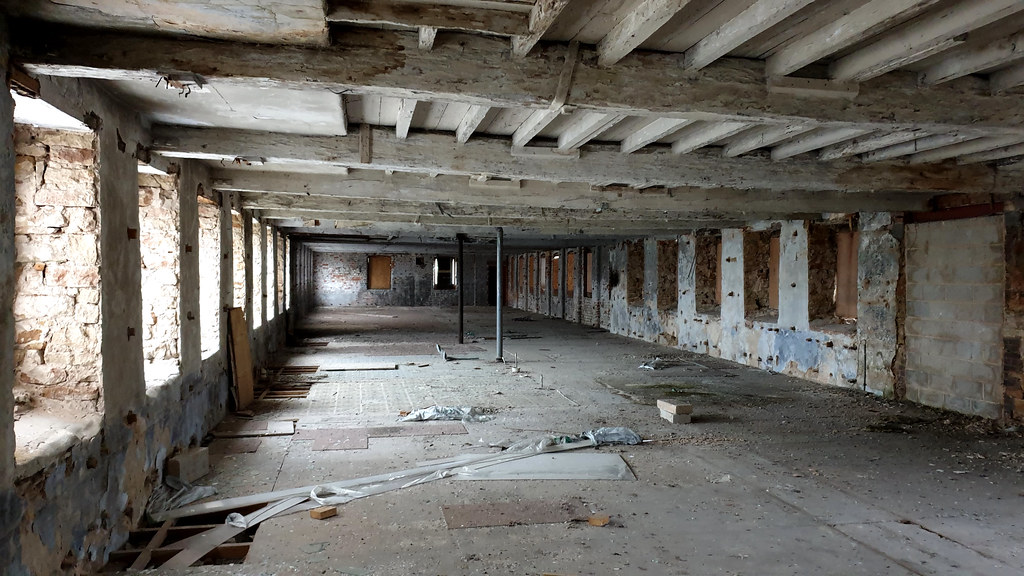 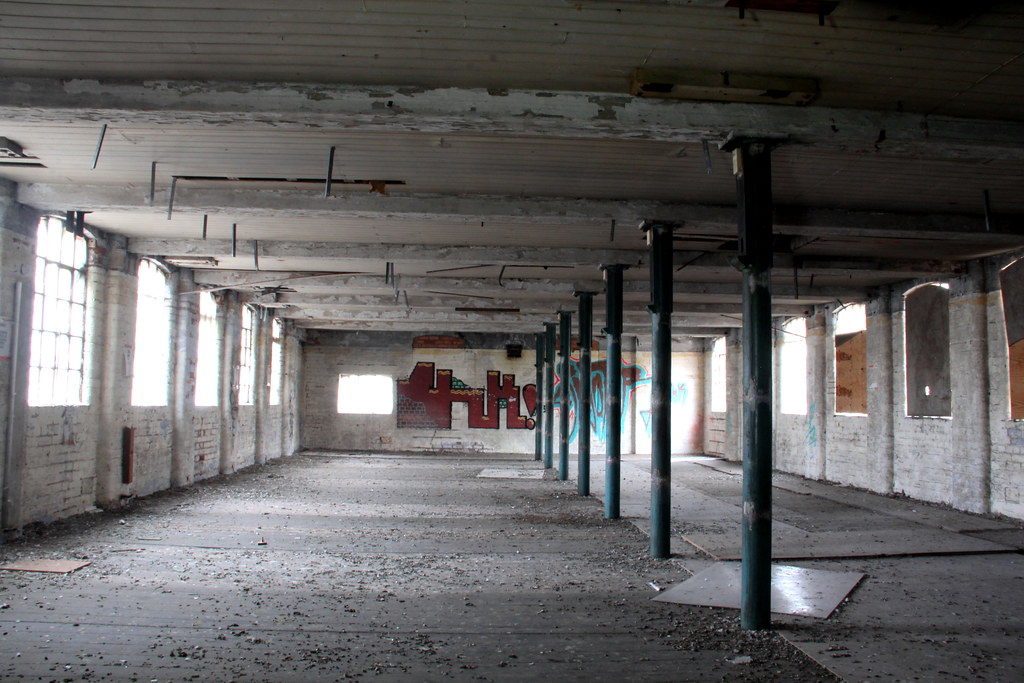 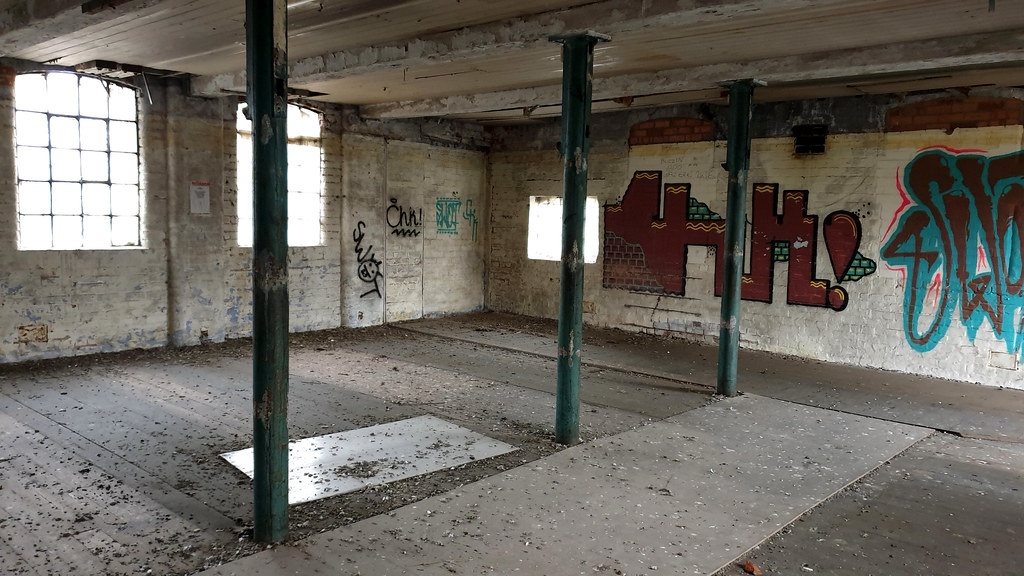 And back out for a few externals. Rear elevations: 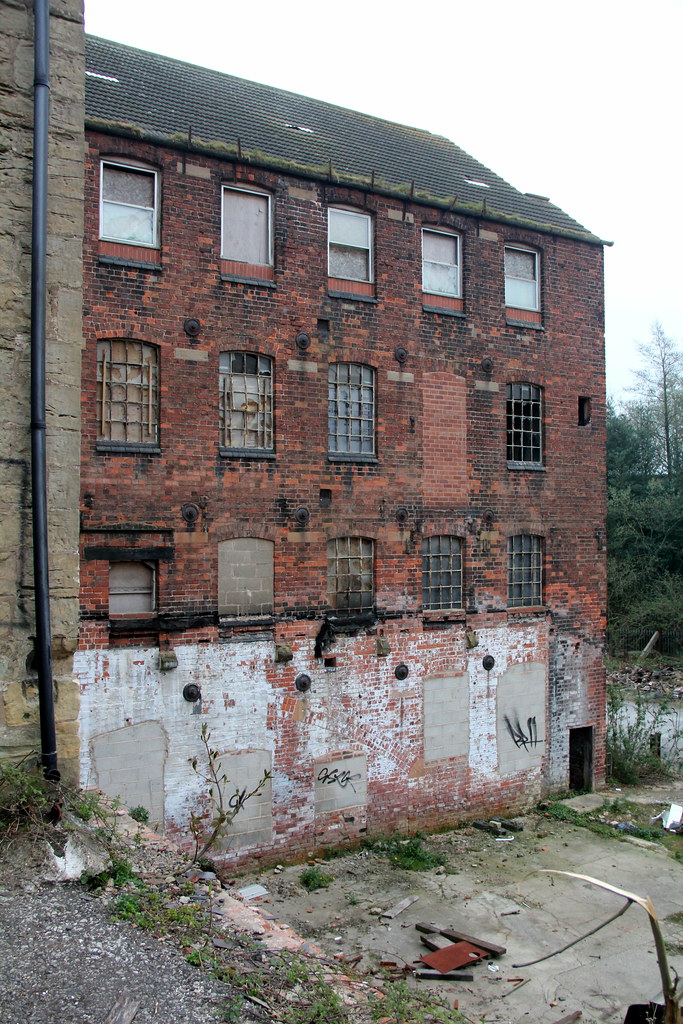 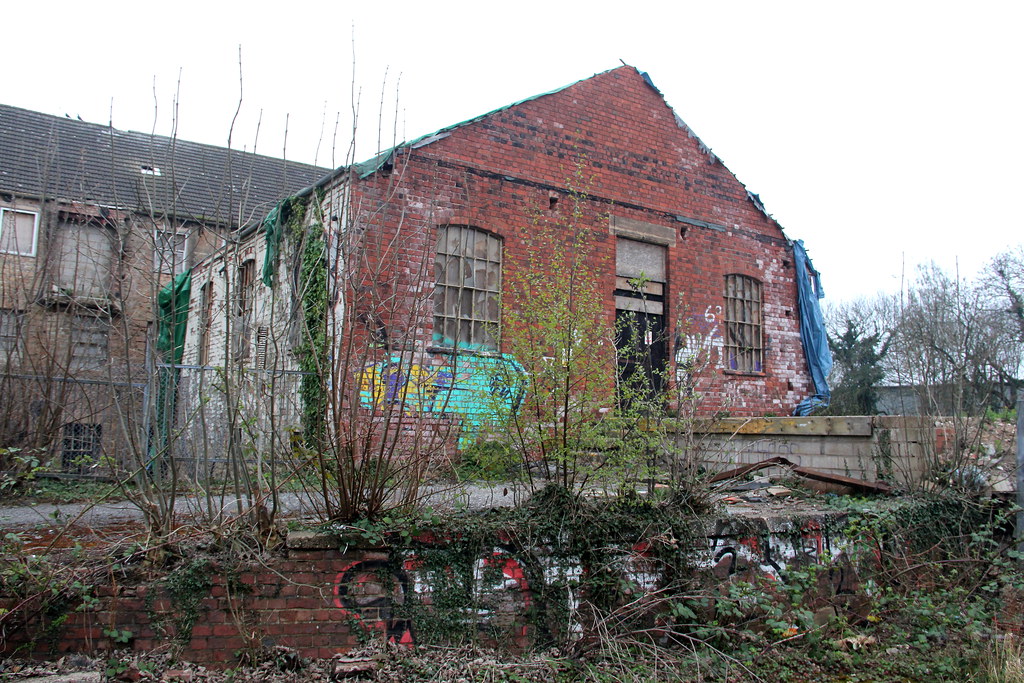 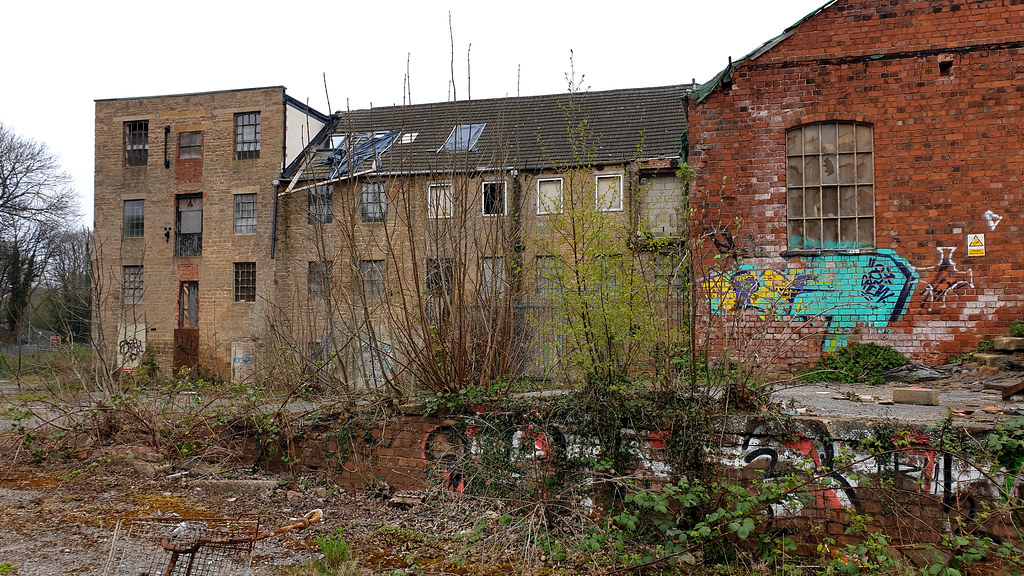 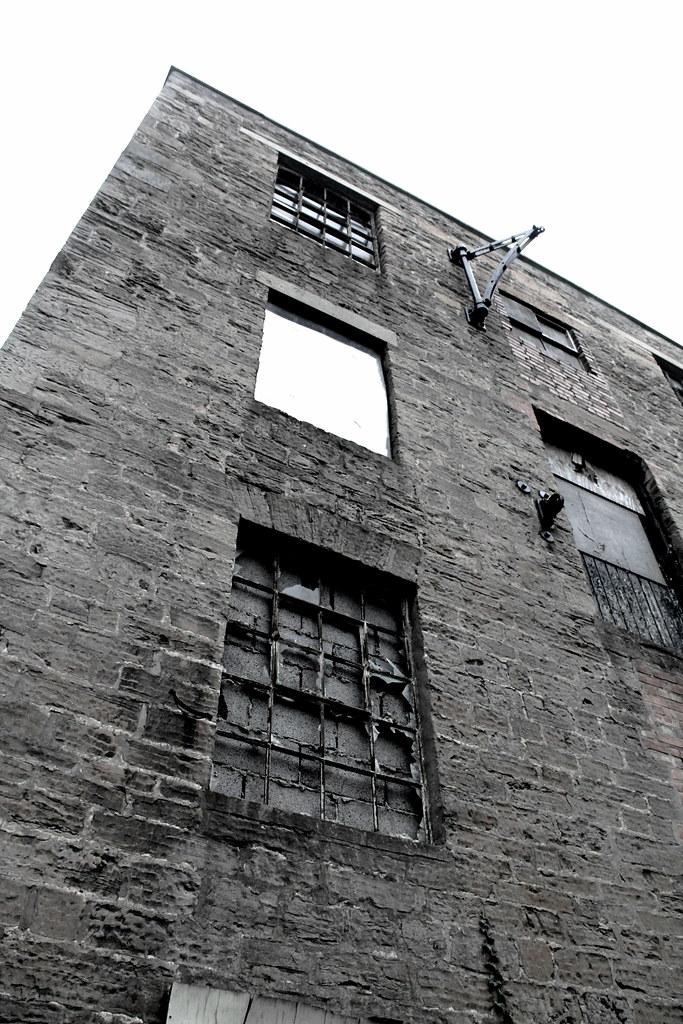 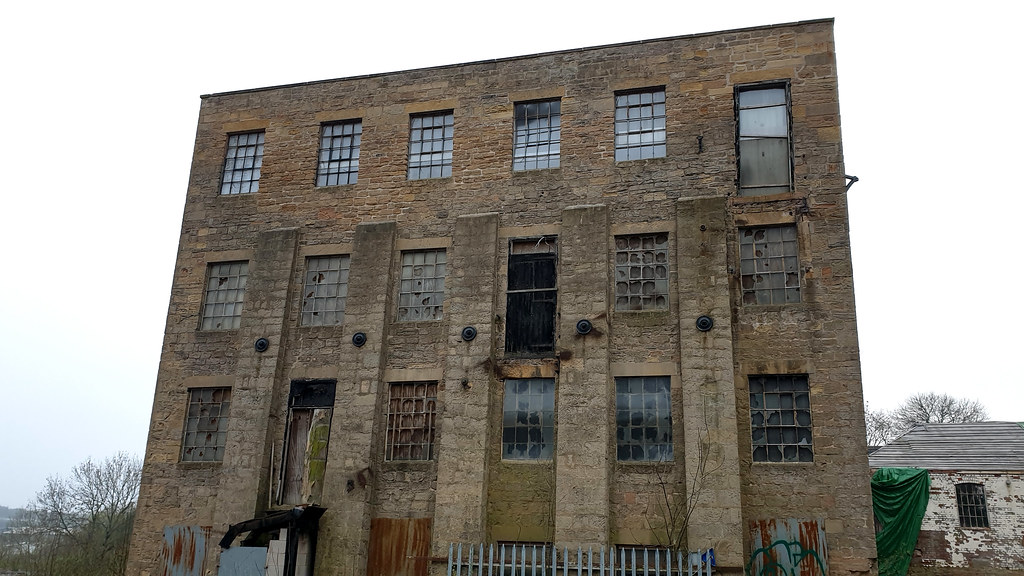 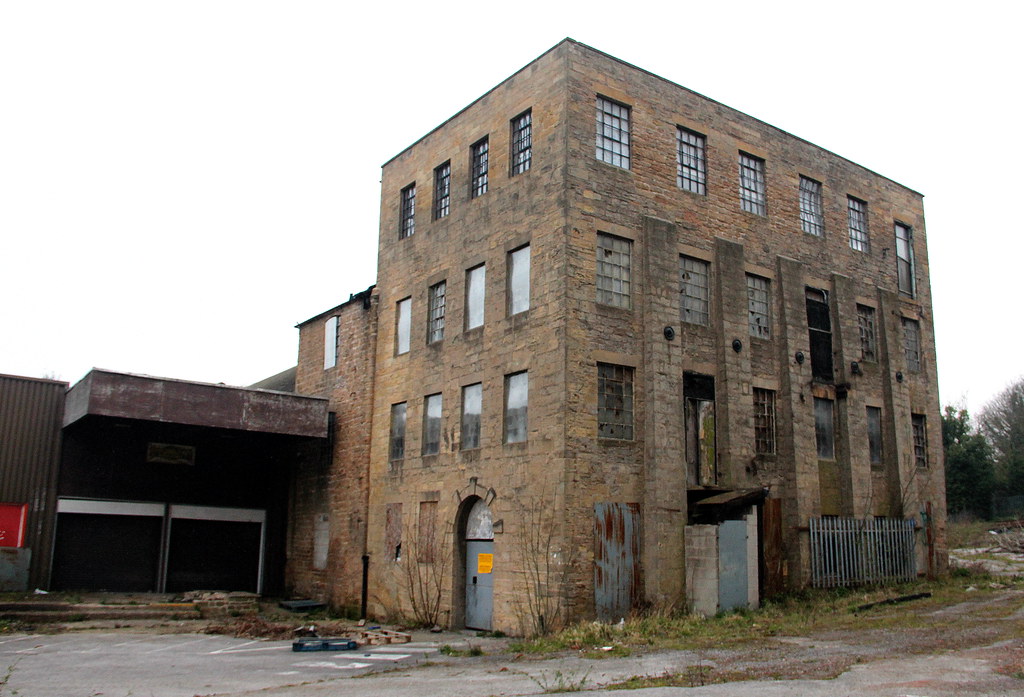 Regular User
Nice, wouldn’t have expected to see the paperwork in there.

Regular User
Nice. I forgot to go back and get a pic of that wheel at the top. My pathetic barbed wire injury seems to be healing now too! An enjoyable evening.
https://analogparalysis1978.com​

clebby said:
Nice, wouldn’t have expected to see the paperwork in there.
Click to expand...

Same her mate. But made it that bit more interesting for sure!


tarkovsky said:
Nice. I forgot to go back and get a pic of that wheel at the top. My pathetic barbed wire injury seems to be healing now too! An enjoyable evening.
Click to expand...

Glad your wrist is on the mend mate.
F

Fishermad said:
I'm actually a member of mill pond on the fishing side and I know who owns that building never been in but amazing to see the photos
Click to expand...