Regular User
1. The History
With origins in the 14th century, Kayaköy (or ‘Rock Village’) as it is now know, was most likely the place that the inhabitants of Byzantine Gemiler Island fled to protect themselves from pirates. Much of what remains today of the former Greek village of Levissi dates back to the 18th century. With a population of around 6,000, it was devastated by an earthquake in 1856 and a major fire in 1885. More than 20 churches and chapels were built in the village for its Ottoman Greek inhabitants. They were persecuted from 1914 onwards and over the following few years with many families of Livissi deported and driven-out on foot to Denizli, over 200km away. Many of the elderly, women and children died on the way on what was referred to as the 'death march'.

By the start of the Greco-Turkish War (1919–1922) Kayaköy was already nearly empty of its former inhabitants. A population exchange meant that Muslims and Christians were exchanged between Greece and Turkey, so that each country could claim one major religion in the path toward ethnic and national homogeneity.

In 1957, an earthquake measuring 7.1 on the Richter scale delivered Kayakoy its final blow, destroying most of the town's buildings. Homes and businesses around the valley floor were later restored or rebuilt, but the hillside homes and buildings became a ghost town where around 500 houses remain as ruins. They are now under the protection of the Turkish government along with two Greek Orthodox Churches.

2. The Explore
Visited this a while back now, in the early 90s. Really interesting place and amazing for the sheer scale of abandonment and dereliction. Only 11km away, we visited on a day trip from Fethiye and were the only people there. Nothing left interior-wise, but interesting from an architectural perspective, especially the old churches. Nice relaxed wander and a really unique place. Shot on old-school film, some of the colours have altered a bit. I remember it being the afternoon when we were there and it being very, very sunny, and hot.

The location is pretty impressive: 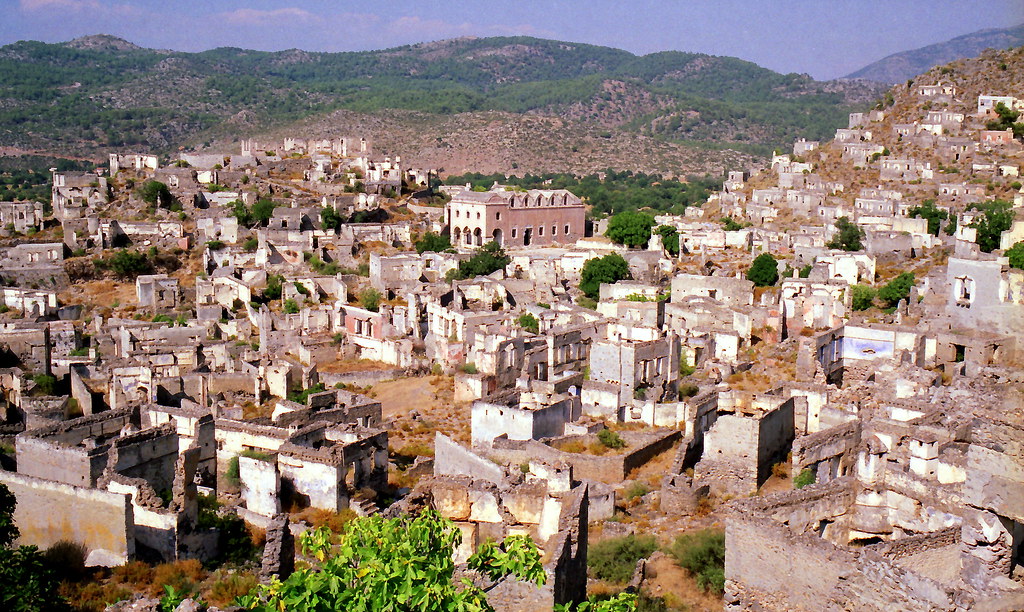 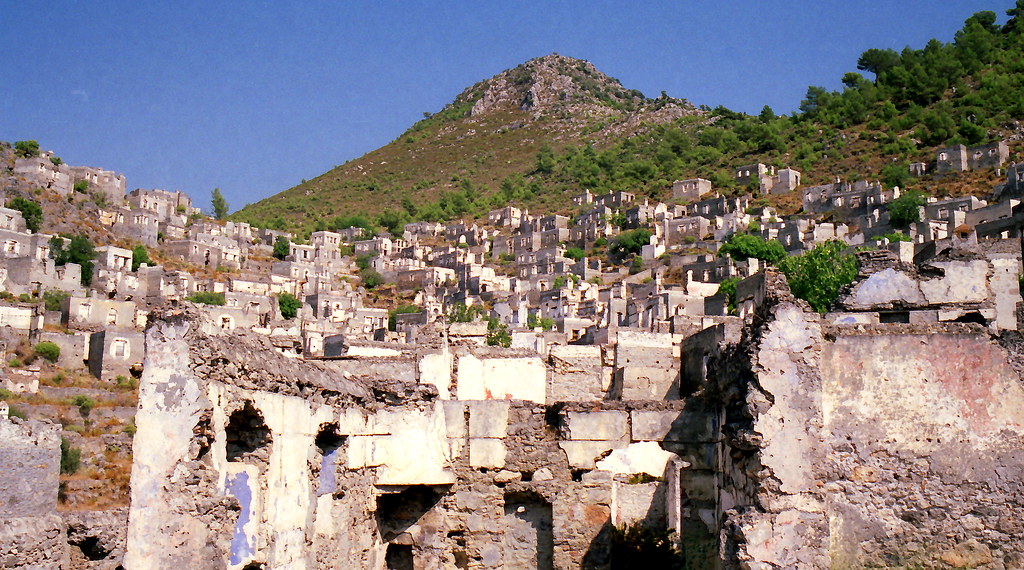 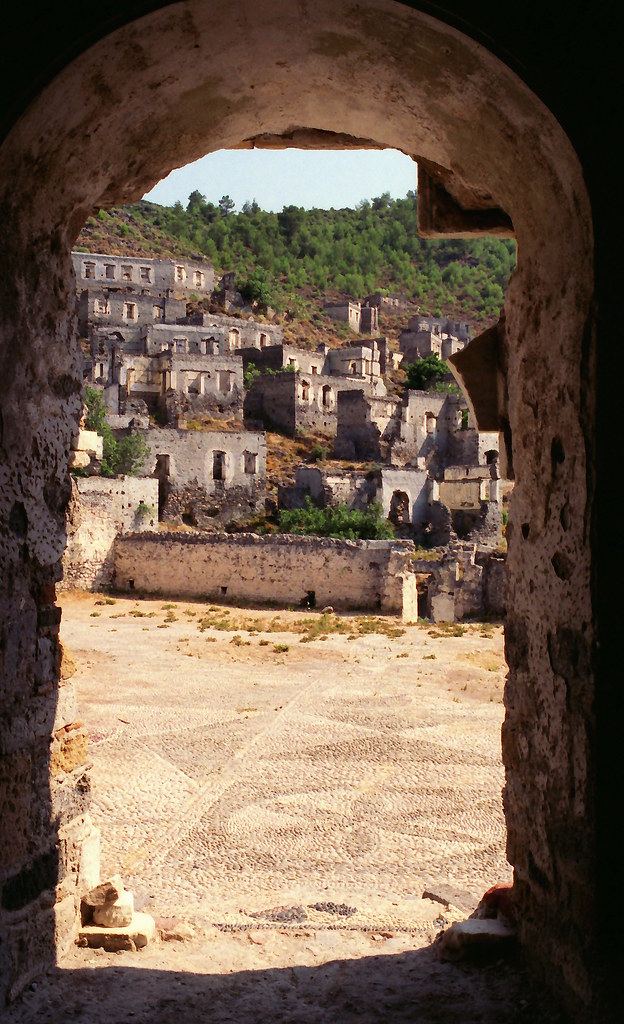 Into one of the two churches: 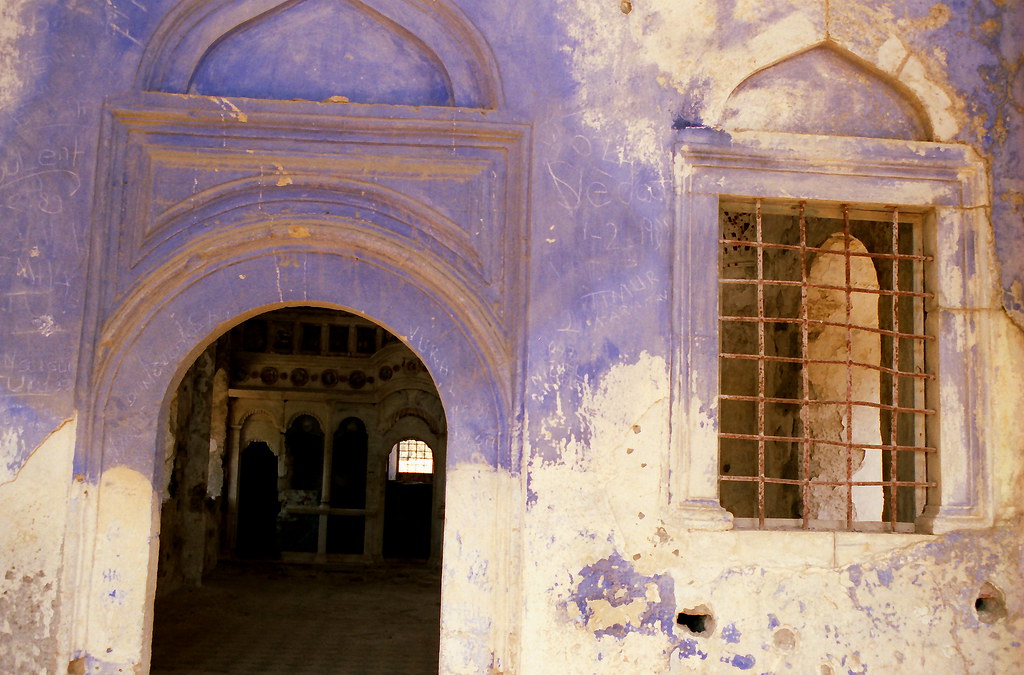 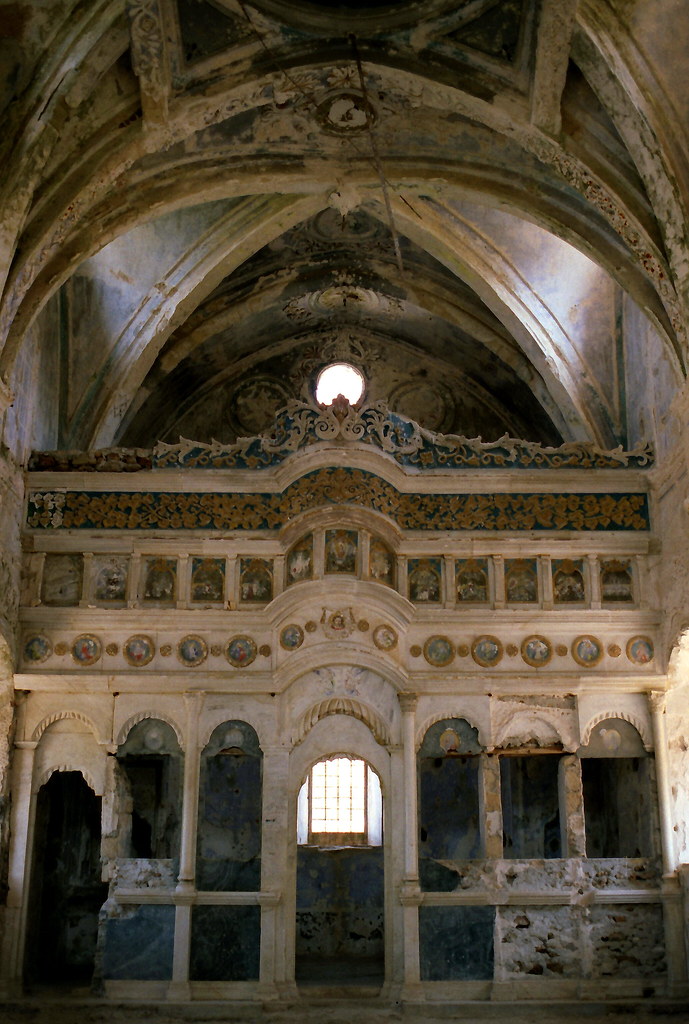 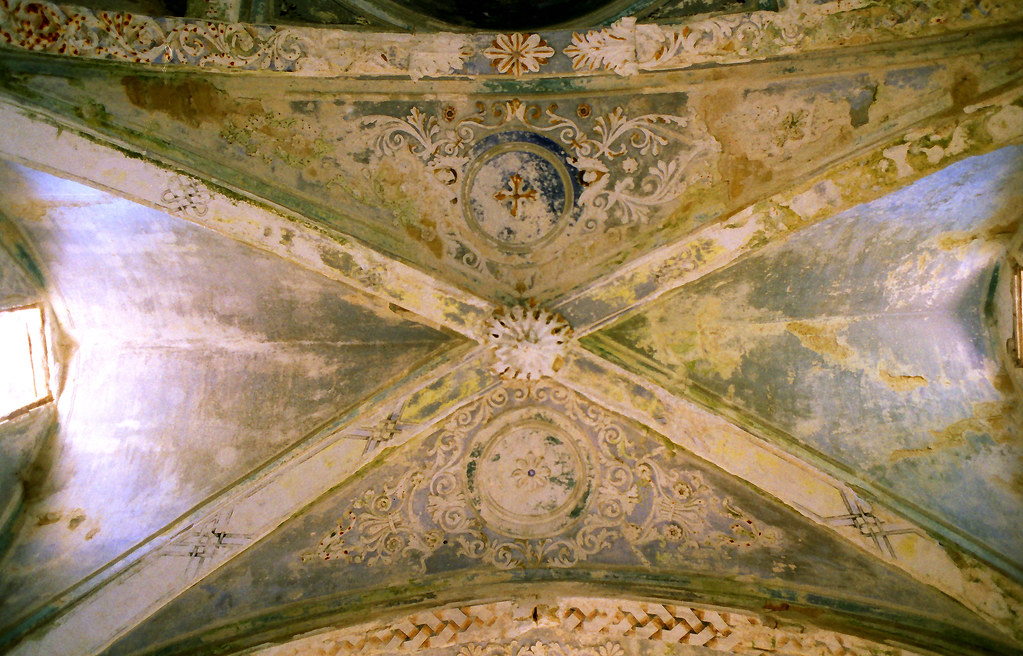 And the other end: 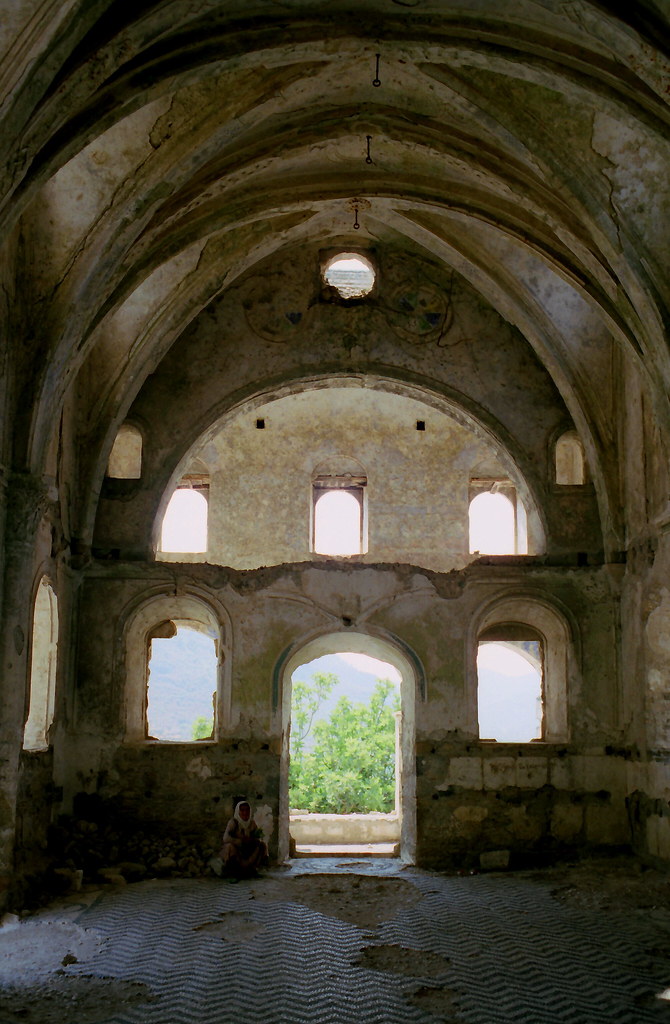 The only person we saw there: 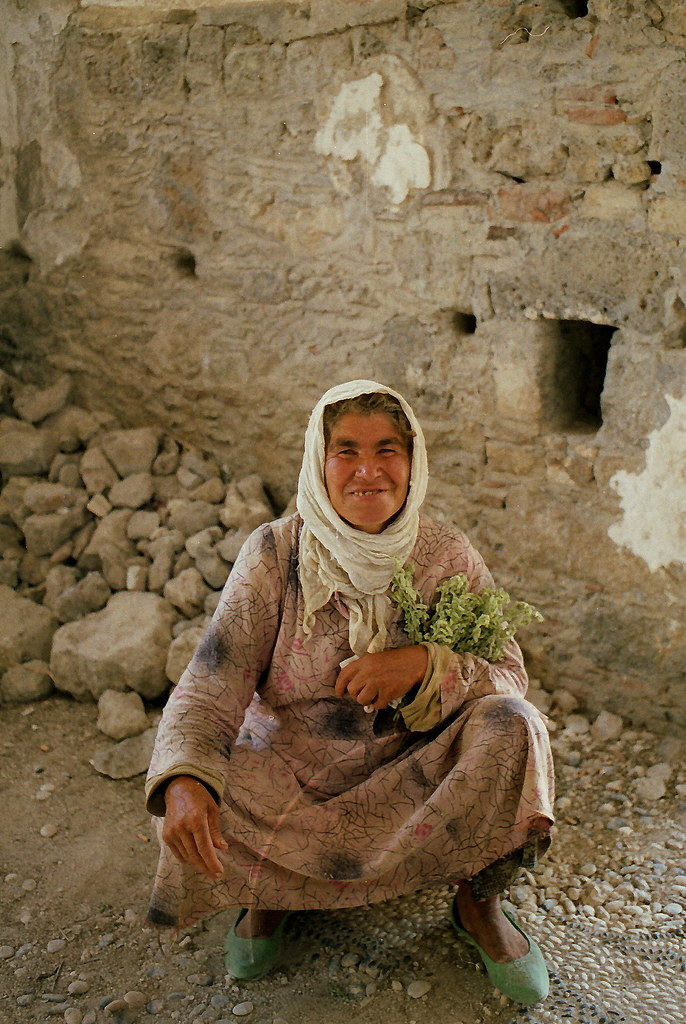 And the other church: 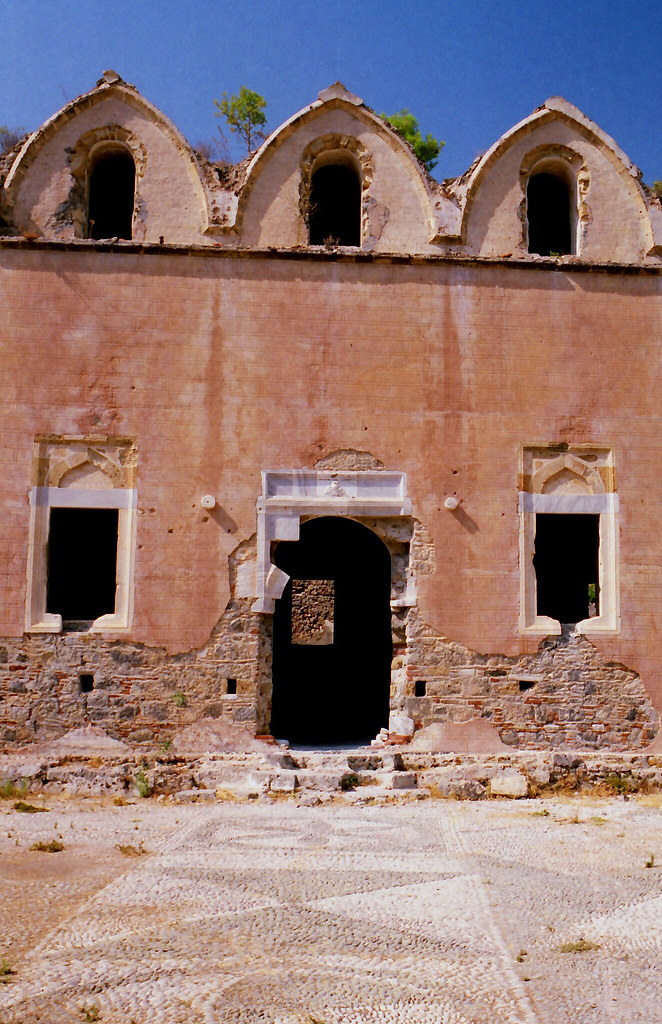 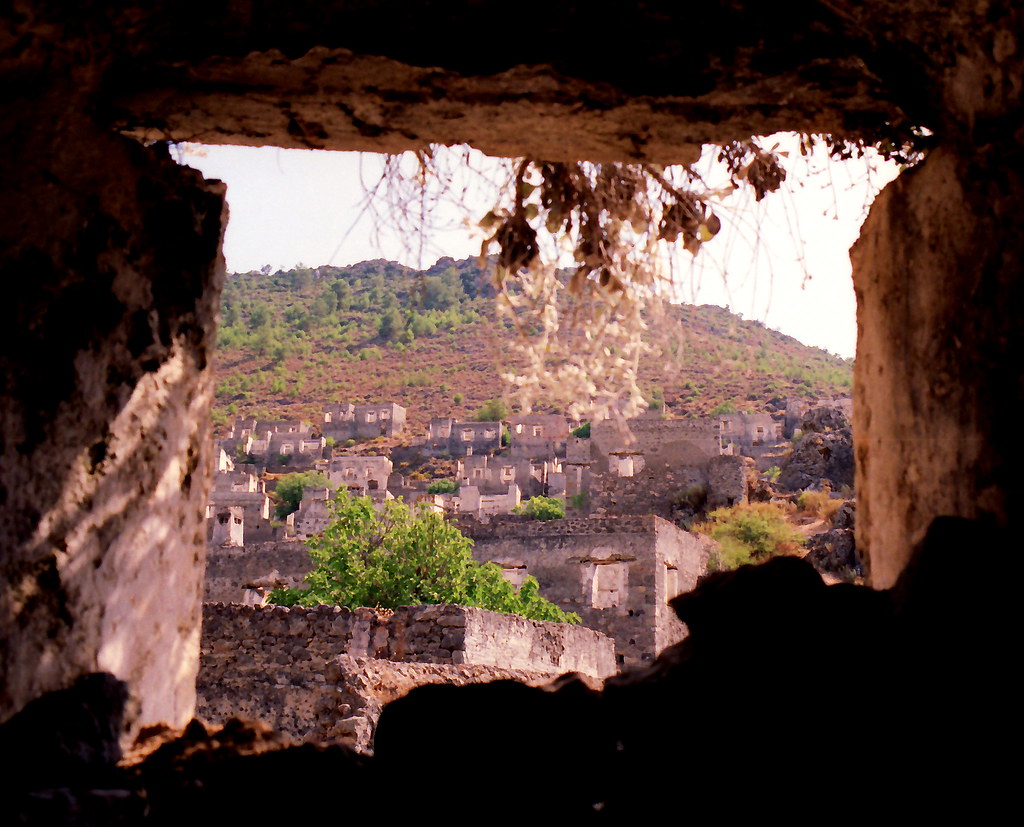 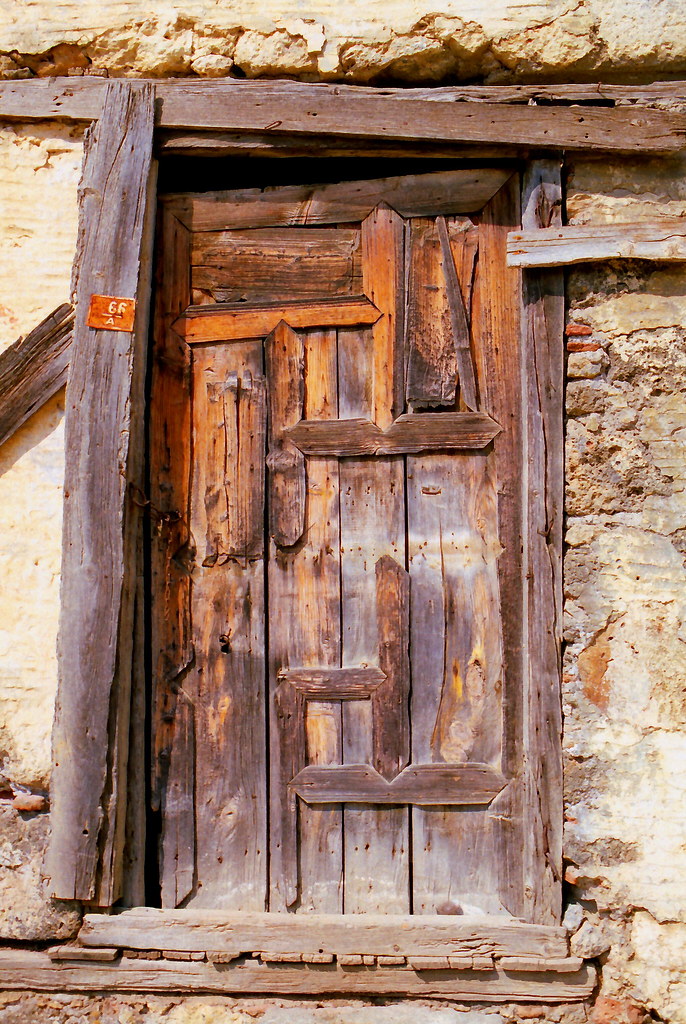 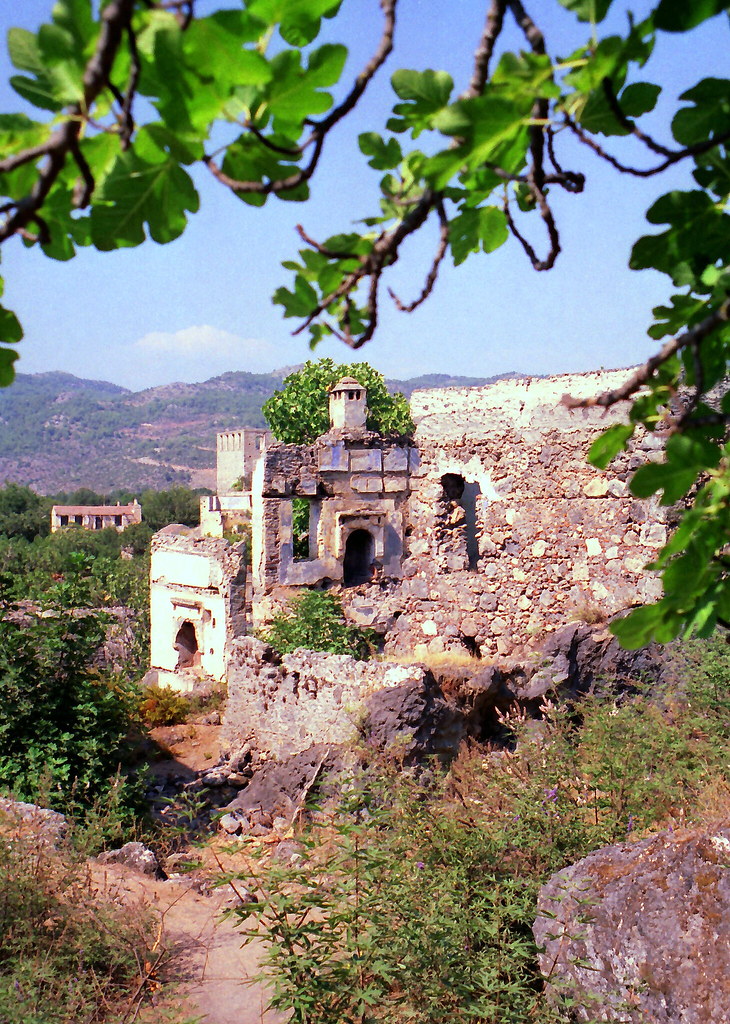 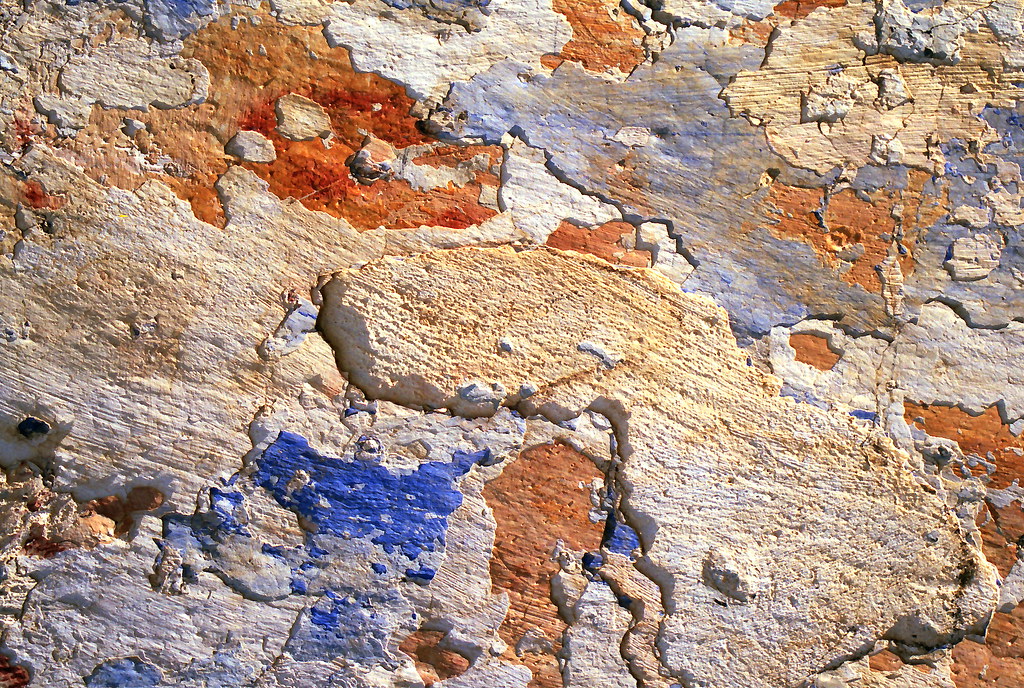 28DL Member
It's a cool place and nice pics man. There's a couple of mint restaurants there now too!

NickUk said:
It's a cool place and nice pics man. There's a couple of mint restaurants there now too!

Cheers mate. Yes, guessed things may had moved on from 1993!

Staff member
Moderator
Must have been a fascinating place to look around, nice to see something a bit different too. The third picture is amazing, like something from Star Wars
My Website -> Behind Closed Doors

AndyK said:
Must have been a fascinating place to look around, nice to see something a bit different too. The third picture is amazing, like something from Star Wars
Click to expand...

Cheers @AndyK It does doesn't it? It was truly massive. Wished I'd taken more pictures but back in the day with film you had to be selective with your shots.

Regular User
Did you buy some of the old lady's herbs lol,

Looks a great day out but i dont cope well with temperatures, I'll never forget the excursions I did in Cyprus because of the heat situation.