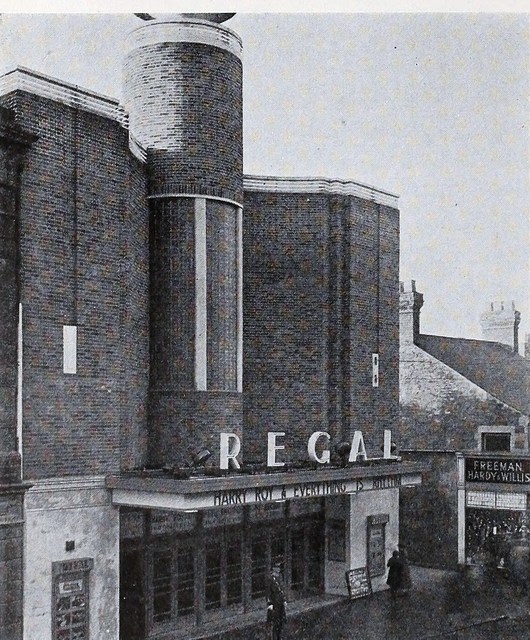 Having spotted a very cinema looking building on google maps I went for a look and discovered it had closed as a bingo hall in summer last year. I found a way in and me AndyK and Spidermonkey gave it a look!
As usual, art deco epic architecture, the facade is something else and with the gala sign removed you can now see the glass brick turret in all its glory. A great building with many original features still in situ, even the Ross lamps. A good find but not quite as surprising as the ´greenery´ inside. I´ll cover that another time but don´t let it distract you from how good this cinema is without the plantage! 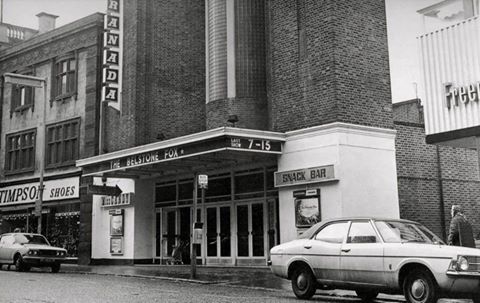 Taken from the very interesting and helpful cinema treasures website

The Regal Cinema was built on the site of Goosey & Sons' drapery store in Kettering High Street and officially opened on Boxing Day 1936 by Earl Spencer (Princess Di’s father). The vast £70,000 super-cinema was designed by noted cinema architect George Coles, and had a unique frontage, dominated by a tower lit by a neon halo visible for miles around. Five pairs of entrance doors led into a large foyer with a pay desk on each side. The elegant air-conditioned ultra-modern auditorium had 2,000 luxury seats – grey in the stalls and blue in the circle. The 50 feet wide stage with footlights and an orchestra pit, boasted an elaborate frilly curtain with 59 different patterns. This was used for popular Sunday night band shows with top names like Joe Loss, Jack Hylton, Henry Hall and Nat Gonella. Other stars included singers Anne Zeigler and Webster Booth, pianists Rawicz and Landau, the legendary Crazy Gang, Flanagan and Allan, and forces sweetheart Vera Lynn. One of the early films shown at the Regal Cinema was “Queen of Hearts” starring Gracie Fields, and the classic “Gone with the Wind”, which played for two weeks – unheard of in the provinces. 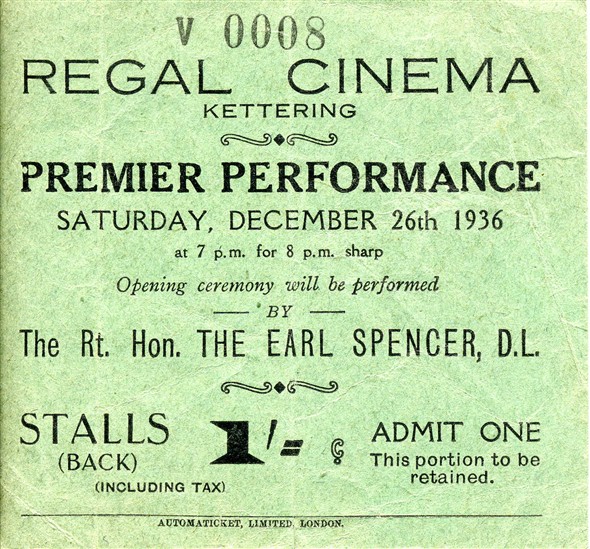 Taken over by the Granada Theatres chain, it was re-named Granada, and during the 1960’s hosted many pop concerts, with stars such as Tommy Steel, The Who, Johnny Kidd & The Pirates, and The Rolling Stones making appearances on the large stage. The Granada was eventually closed as a cinema, and in 1974 it became a Gala Bingo Club for many years. The Gala Bingo Club closed on 7th June 2018 and the building has been purchased to become a banquet hall.

There isn´t too much more to add than this, the website always has extensive information backed up with sources so definitely check it out. 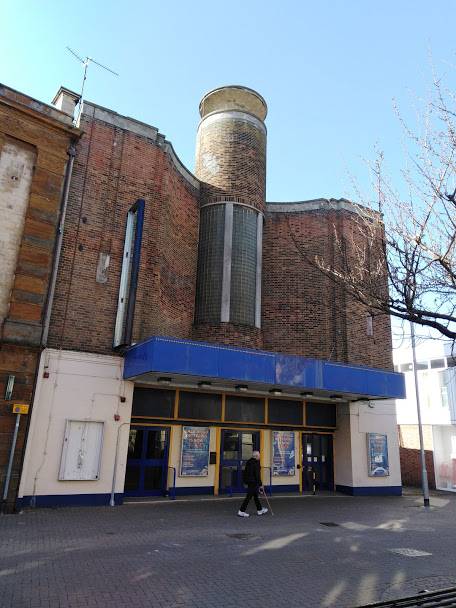 As it is today 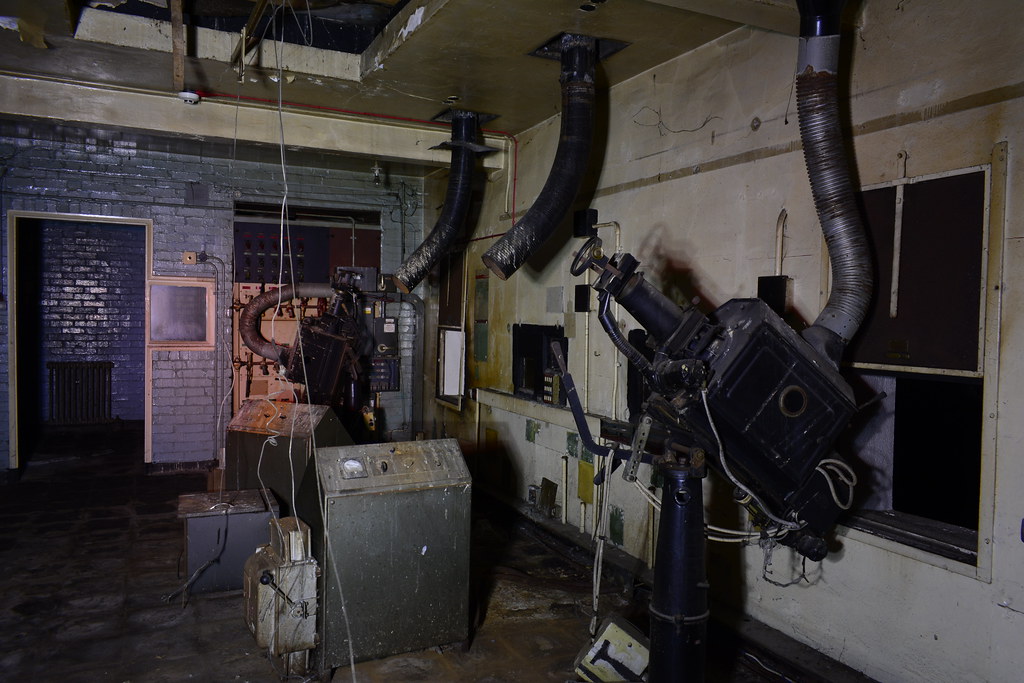 Begin with the projector room intact with Ross lamps 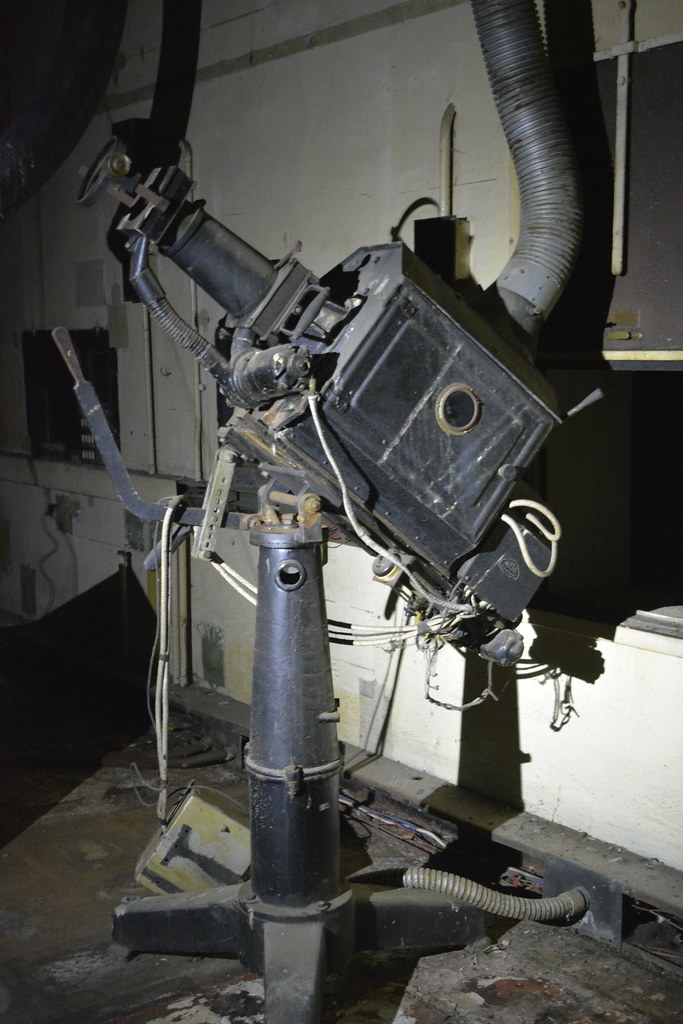 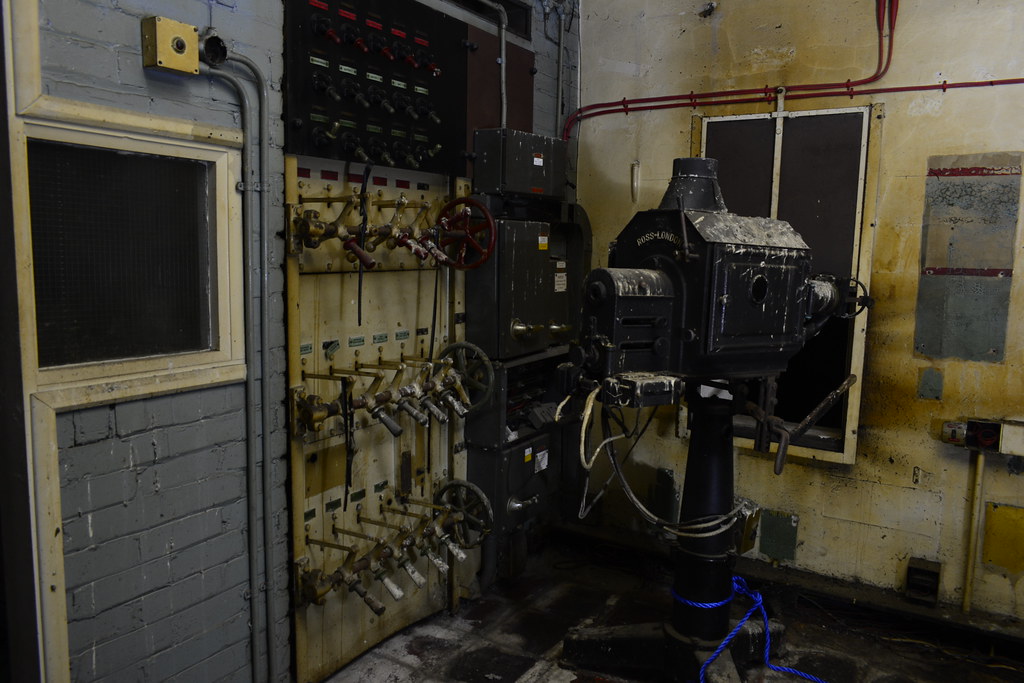 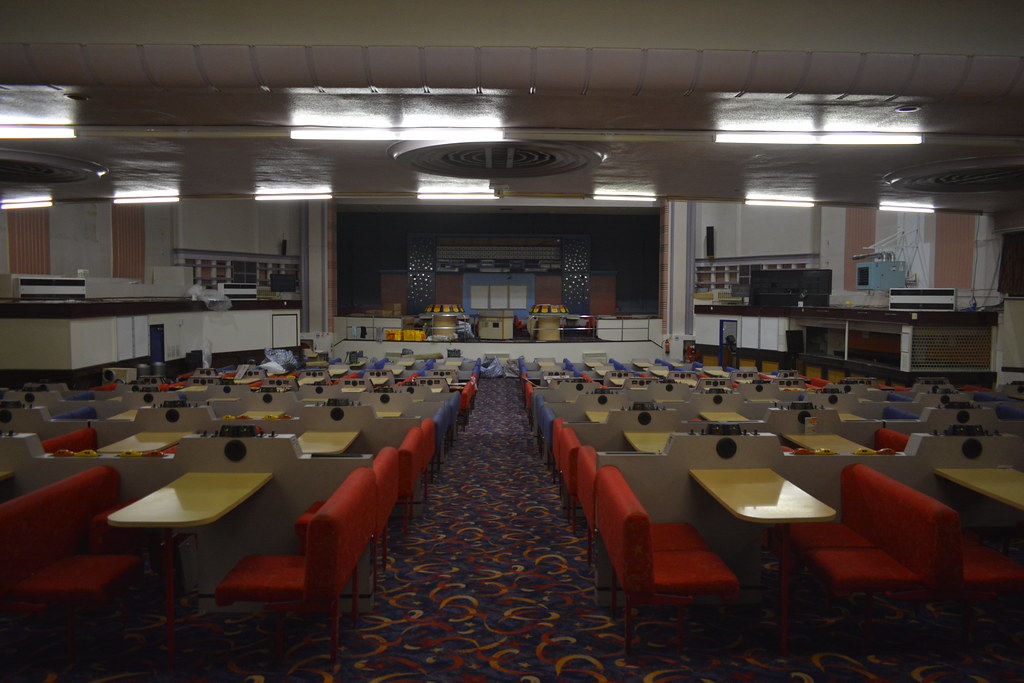 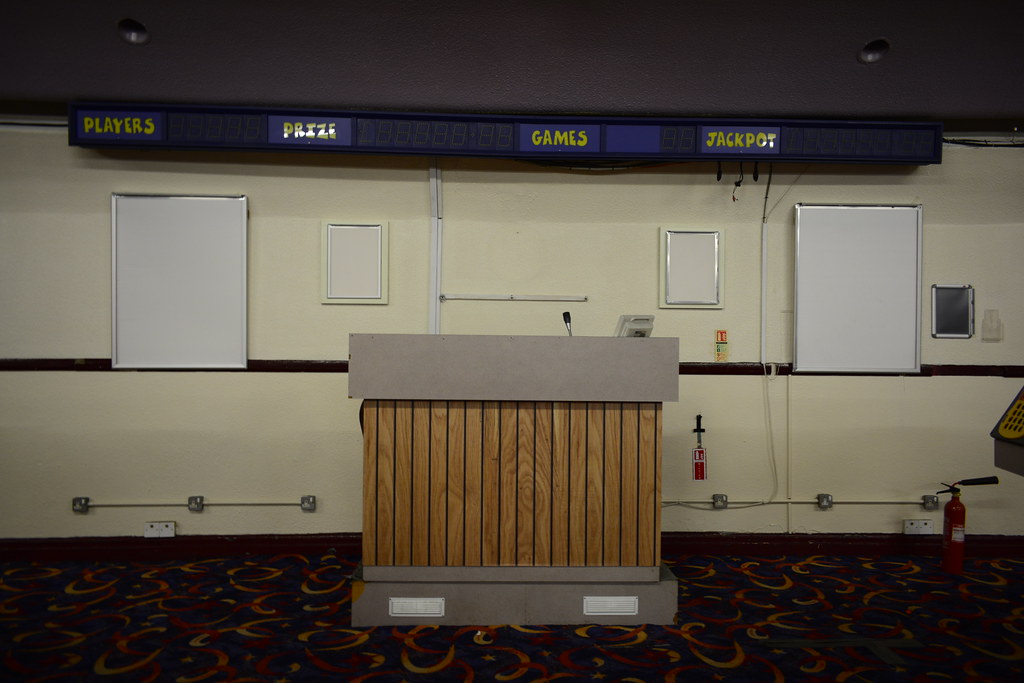 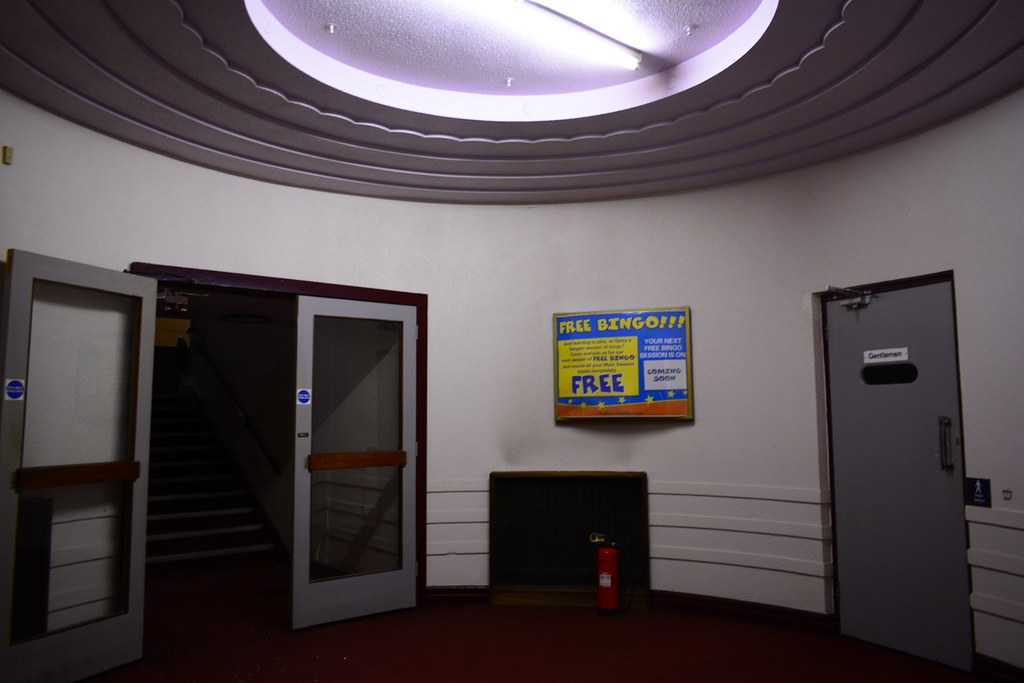 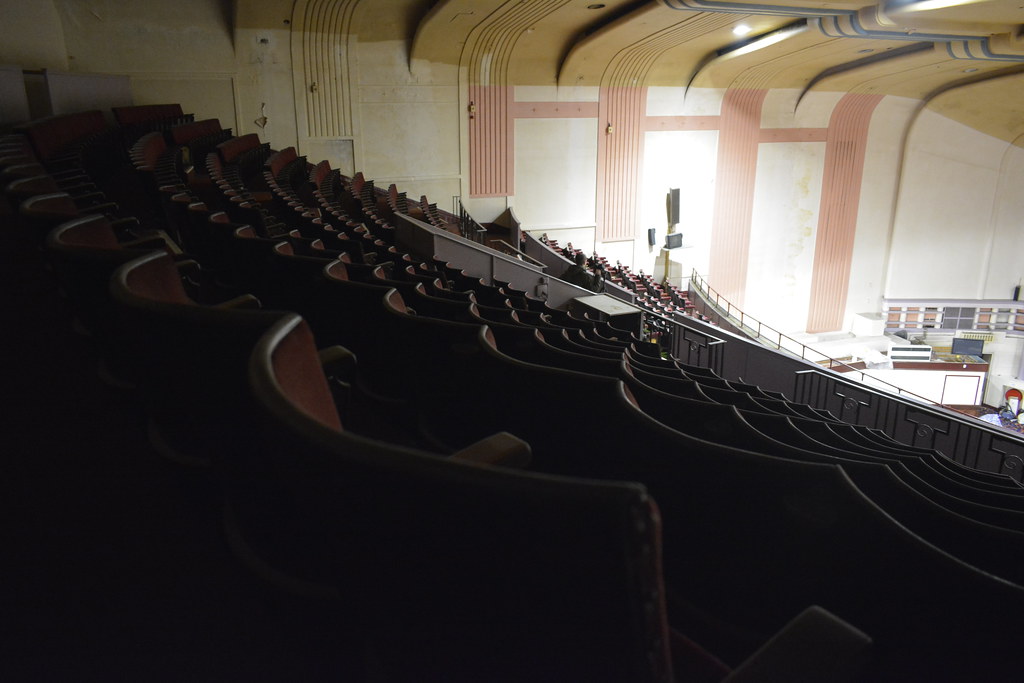 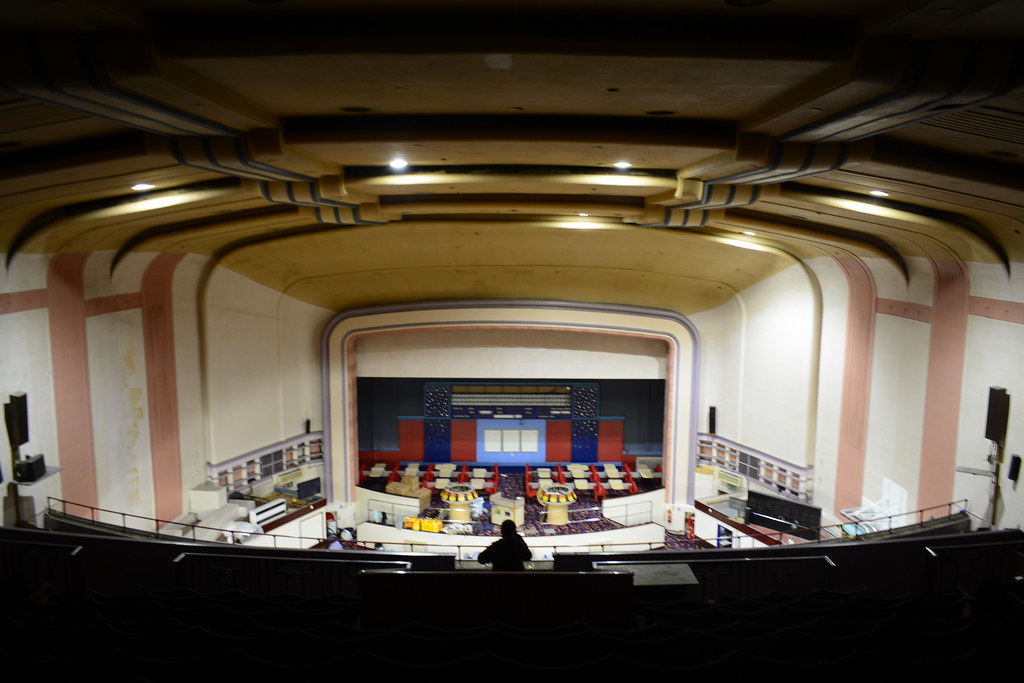 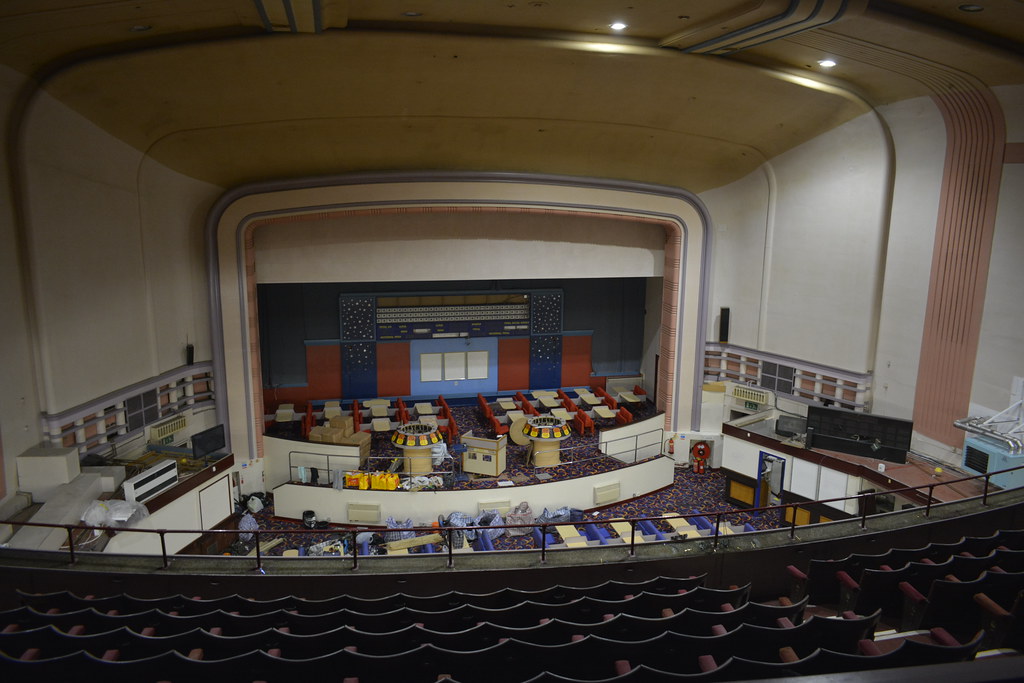 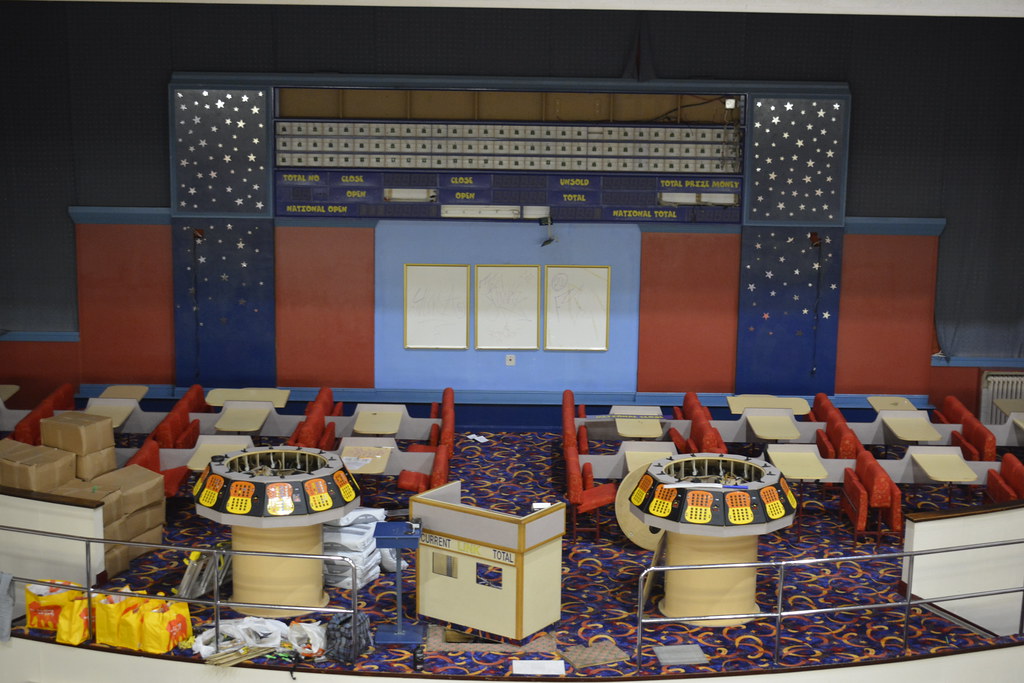 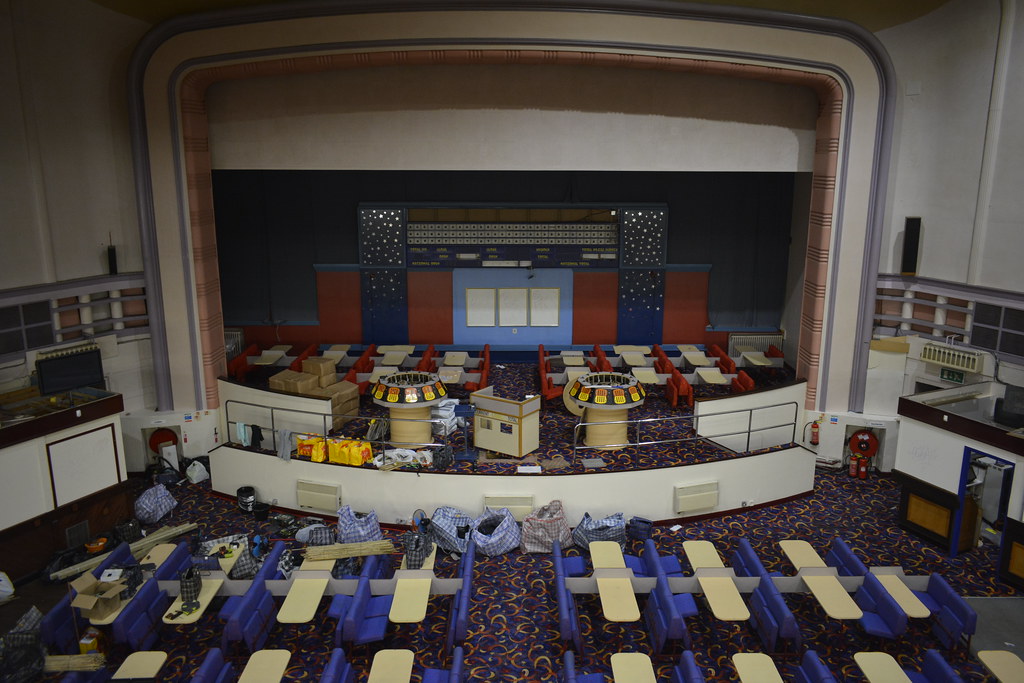 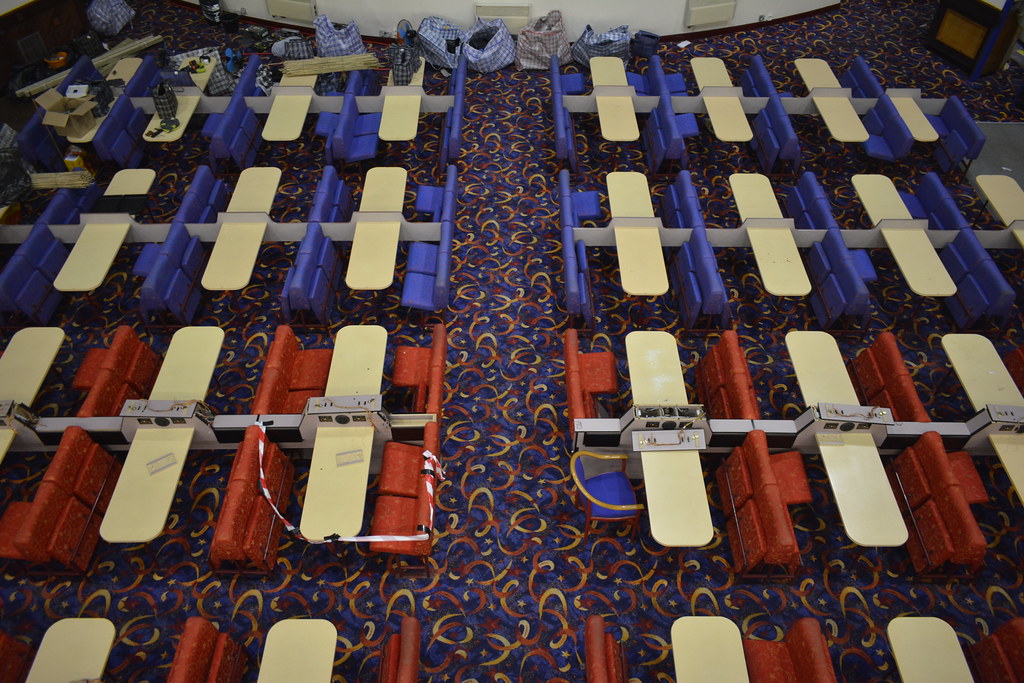 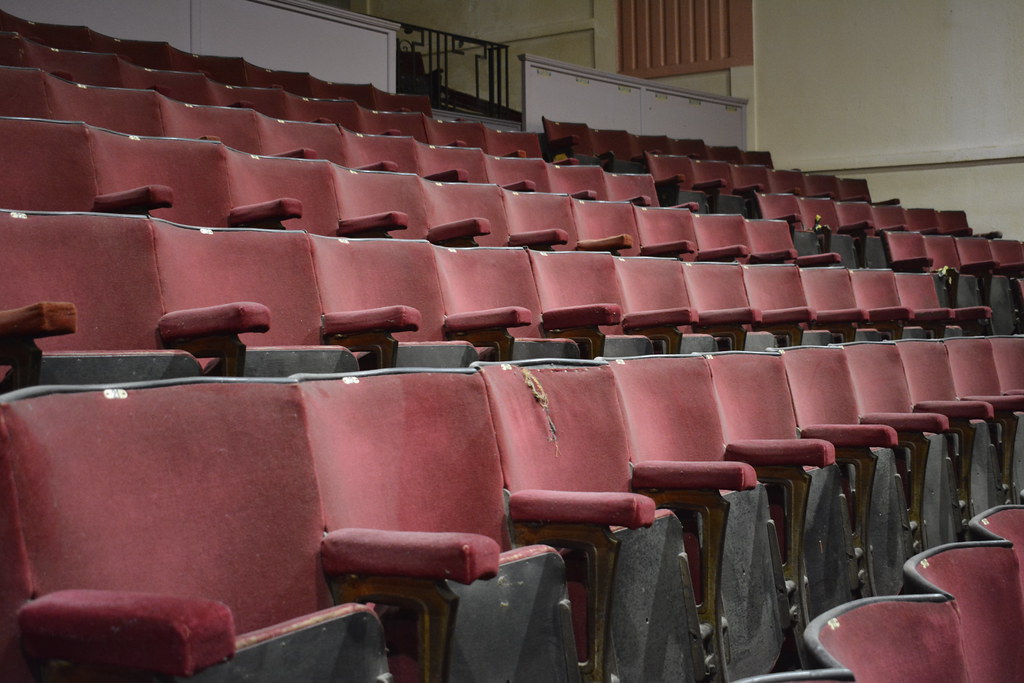 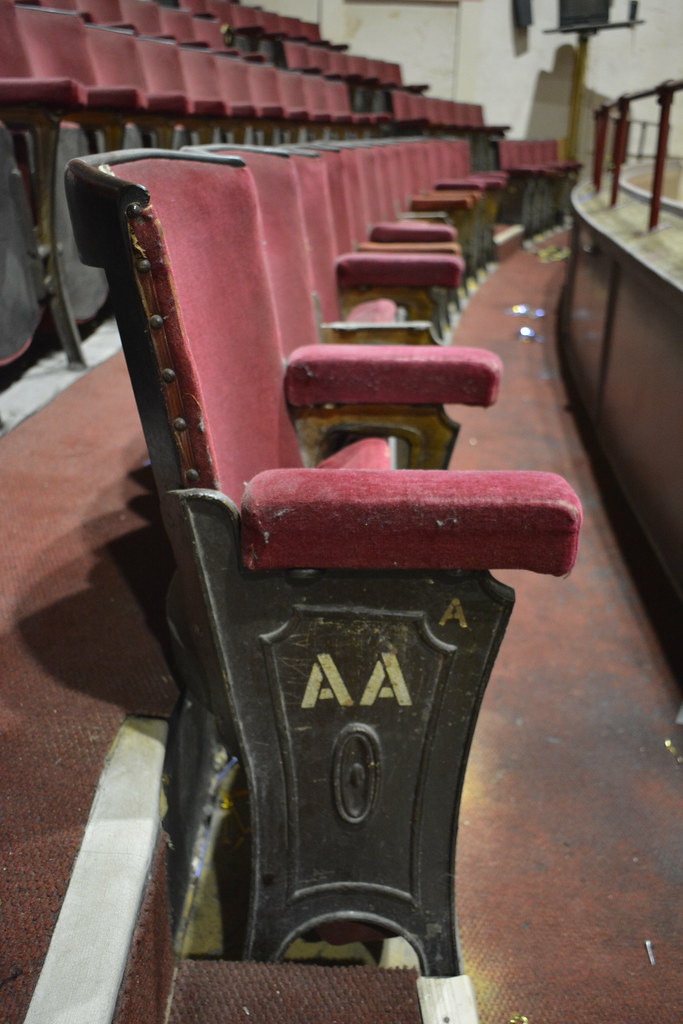 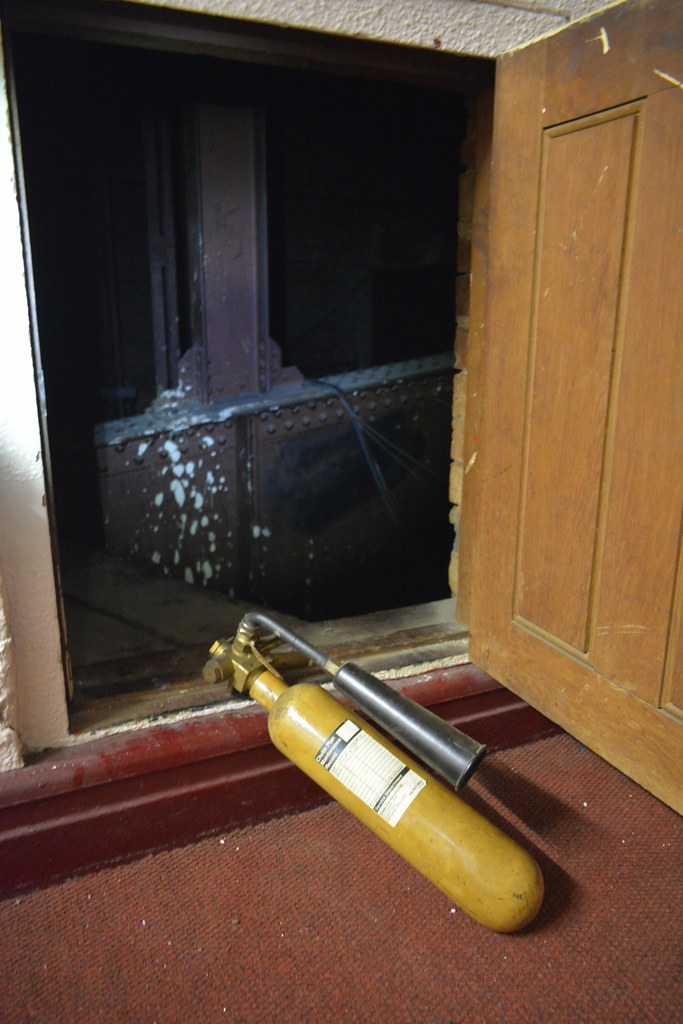 Void of exciting tat under the circle, unfortunately! But cool old extinguisher 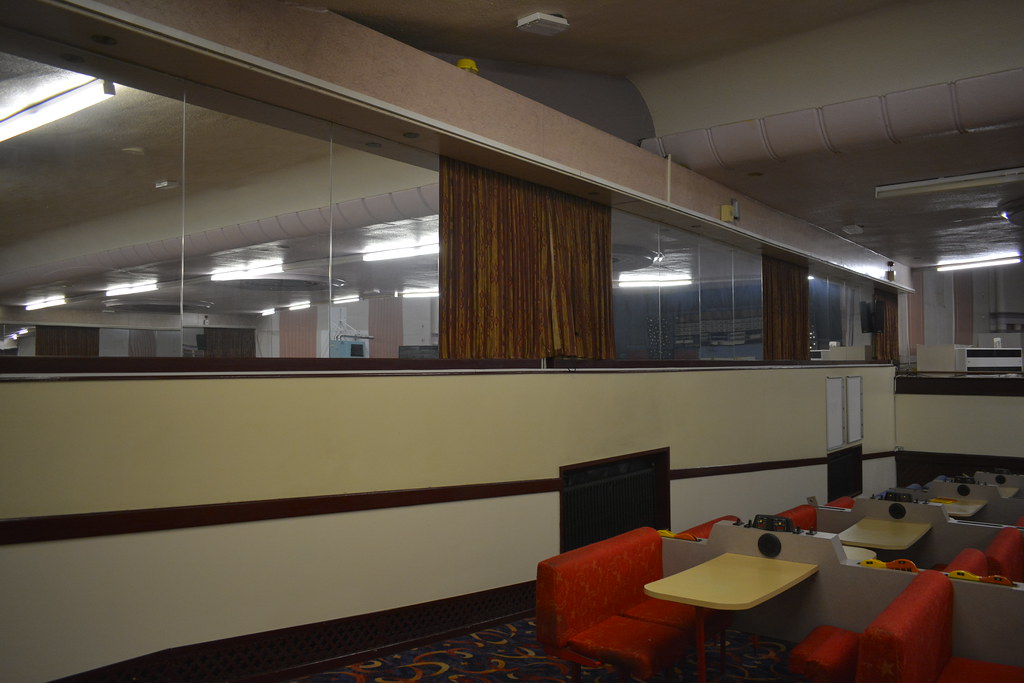 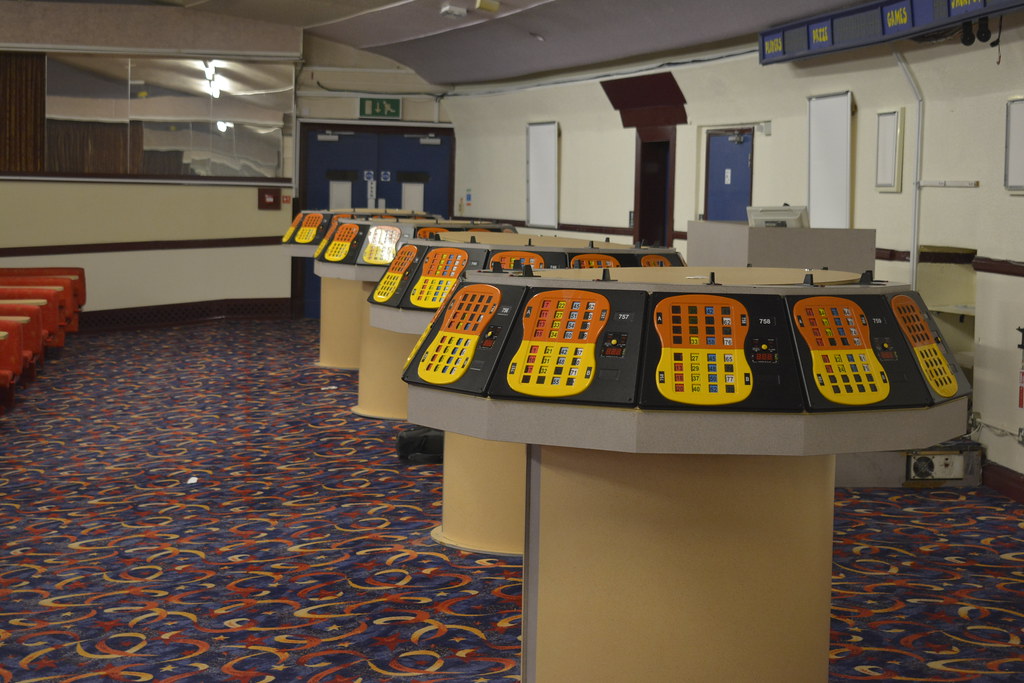 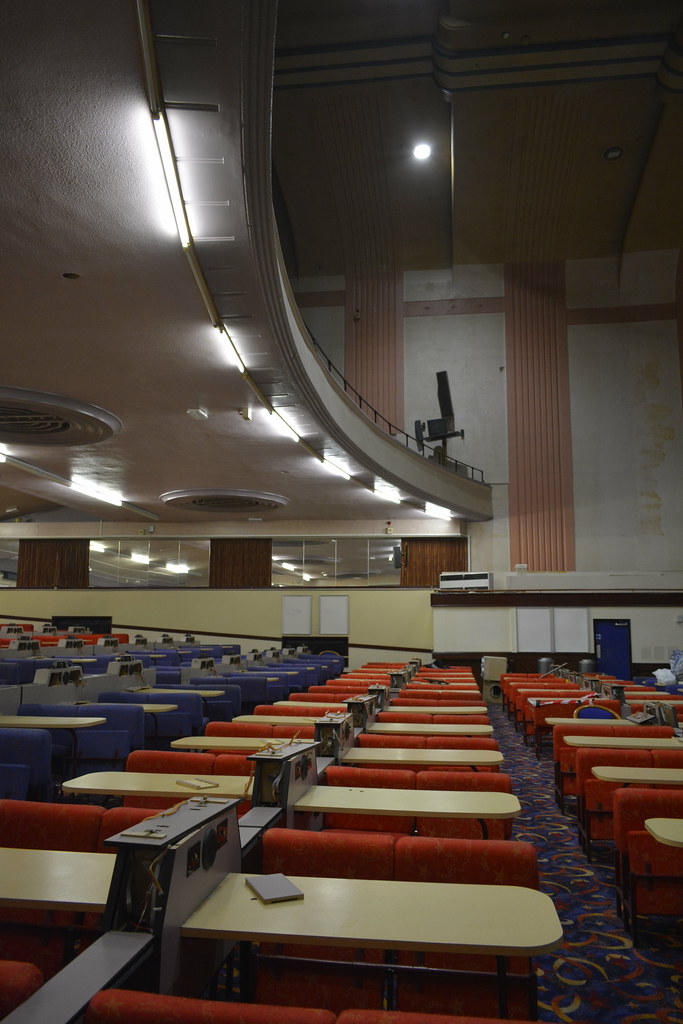 That´s all for now, unfortunately, as it soon became apparent we couldn´t spend much more time looking about. Hopefully a few of you get in for a closer look behind and under the stage and any other areas we missed. 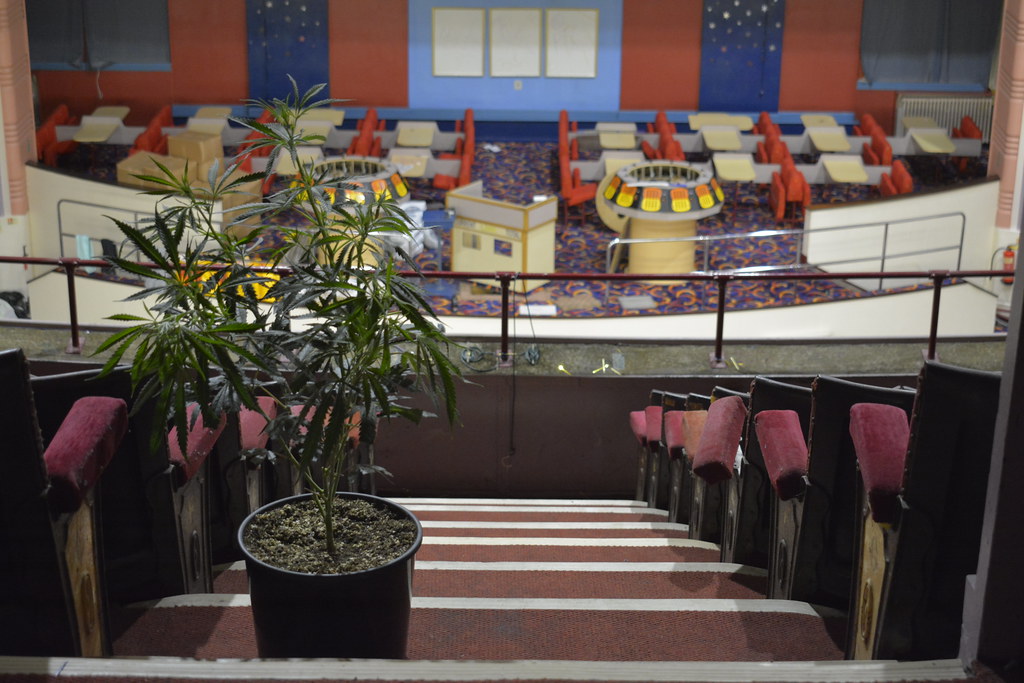 Staff member
Admin
Still chuckling at this, looks like they’ve been stock piling the compost...

Anything in the press today ?
Ojay@28dayslater.co.uk‏​

Staff member
Moderator
I think I somehow missed this report! Was an interesting evening for sure. Cracking job with the pics
My Website -> Behind Closed Doors

Looking a bit worse for wear this weekend when I was passing.
www.3soteric3ric.blogspot.co.uk

Looking a bit worse for wear this weekend when I was passing.
Click to expand...

28DL Full Member
Very nice building this one, shame to see it like this.
P

28DL Full Member
Lots of levers and things in the projection room, must be more complex than I imagined.