On 18th August 1939, the Air Ministry sought approval to acquire the disused Glynrhonwy Isaf slate quarry which had closed in 1930; the quarry, near Llanberis in North Wales, was deemed suitable for the storage of 18,000 tons of bombs. It consisted of a number of deep open pits, linked together by tunnels. Following the apparent success of the design employed at Harpur Hill in Derbyshire, the air ministry decided to use the same technique at Llanberis, converting the eastern pit into an underground depot, but because of the great depth of the quarry the design was adapted to produce a structure with two floors throughout. The lower level and a conventional flat reinforced concrete ceiling which also formed the floor of the upper level which had an arched roof like that at Harpur Hill. Standard and narrow gauge railway lines entered the lower level of the depot through the original quarry access tunnels, while three electric lifts transported bombs to the upper floor. The deep pits to the west of the depot were later used for burning and dumping redundant and dismantled ordnance.

Overhead protection was given by forty feet of broken slate. In response to pressure from the treasury efforts were made to cheapen and accelerate the construction of Llanberis, but unfortunately the cost cutting had disastrous consequences only six months after the depot was opened.

On 25th January 1942, two-thirds of the structure collapsed within seconds under the weight of the overlaying backfill, completely engulfing a train of twenty seven wagons which was in the process of unloading. The collapse buried over 14,000 tons of bombs which at the time represented 14% of the total RAF stock. A court of inquiry concluded that faulty design was the principal cause of the failure; cracks were noticed in the structure as the building neared completion but these were attributed to minor defects rather than to a major and fatal miscalculation.

Most of the bombs were recovered and although the remaining tunnels were eventually cleared of debris, no ammunition was ever stored underground at Llanberis again. The surviving underground galleries were abandoned and the collapsed section was used for open storage of incendiaries and as a demolition area with ordnance being dumped in the pits to the rear of the depot.

The depot remained in use after the war but all functional stock was removed by March 1955 and the depot closed in July 1956.

This wasn't, however, the end of the story. After the war there was long term activity at Llanberis, in the form of a small RAF detachment of bomb disposal people, patiently clearing dumped weapons. After the war large quantities of incendiaries were dumped into the pits, some water filled, to the rear of the main storage area.
Click to expand... 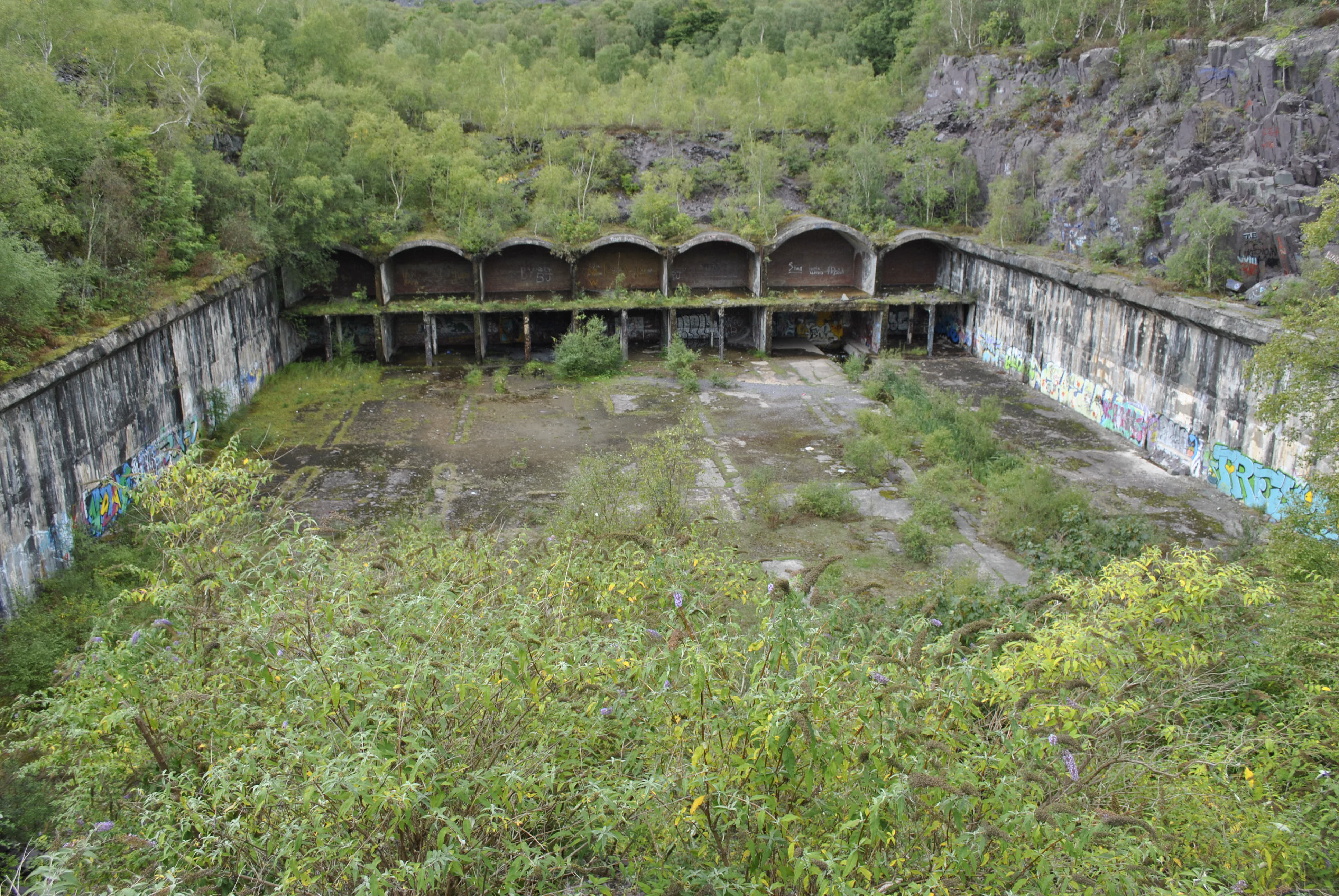 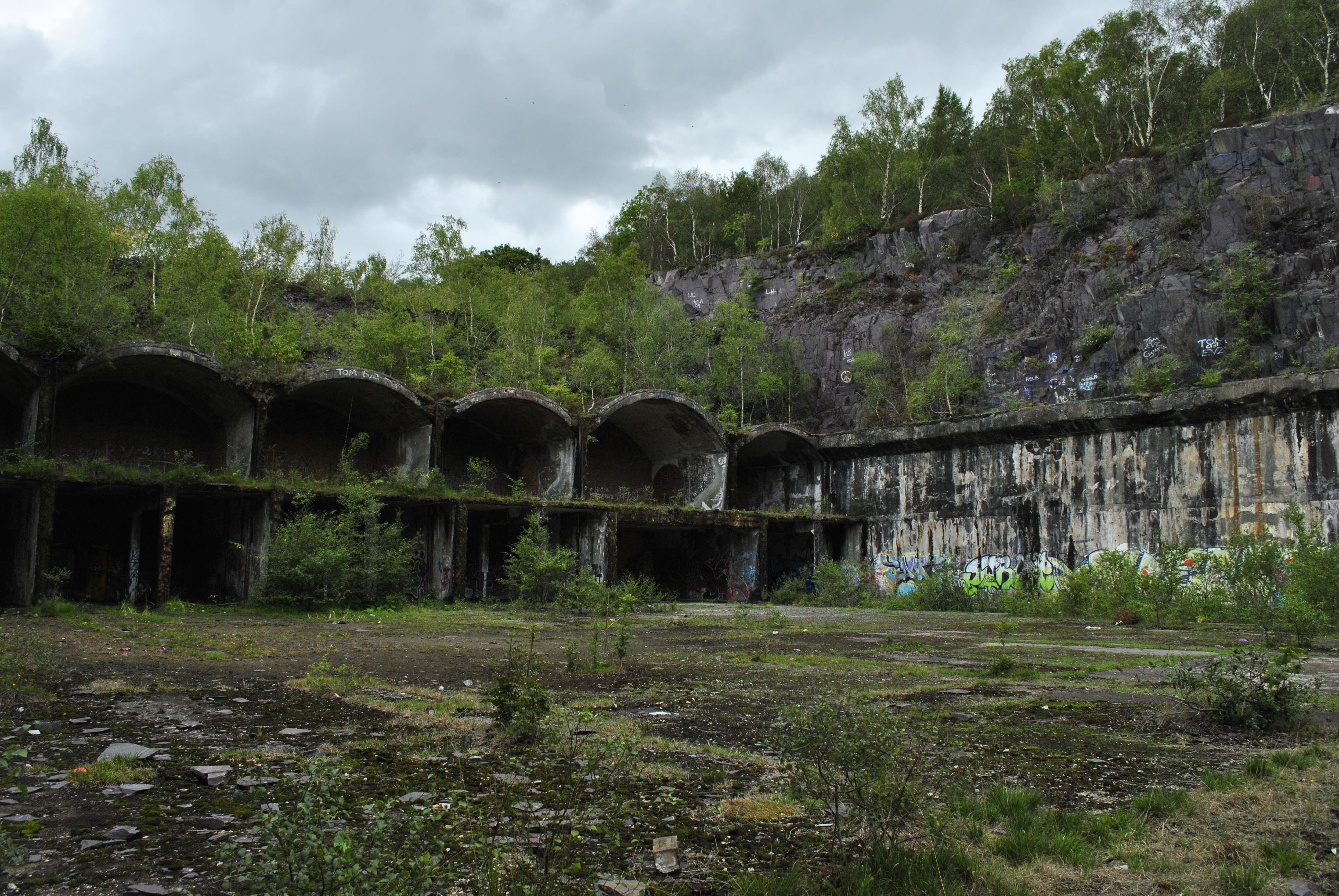 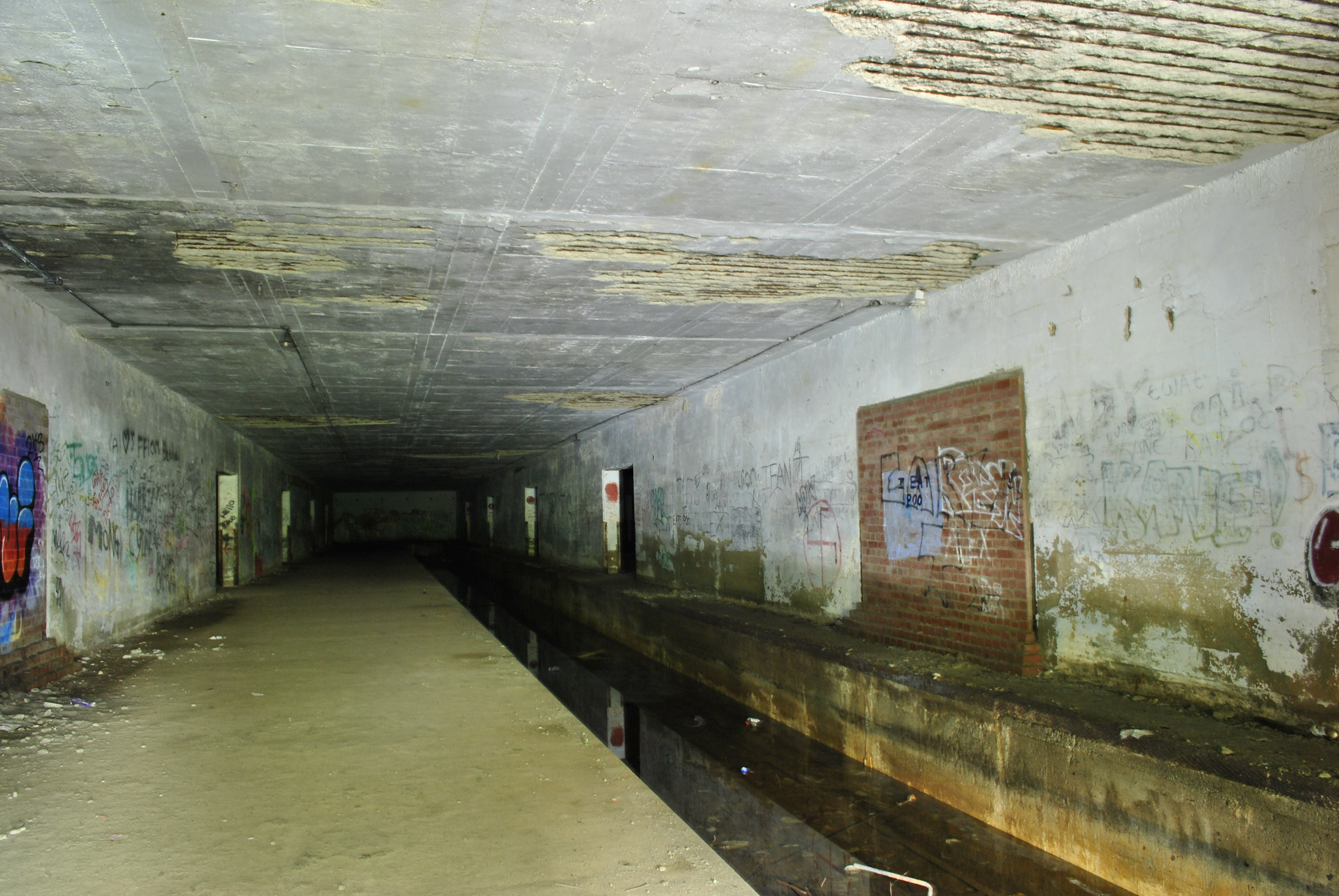 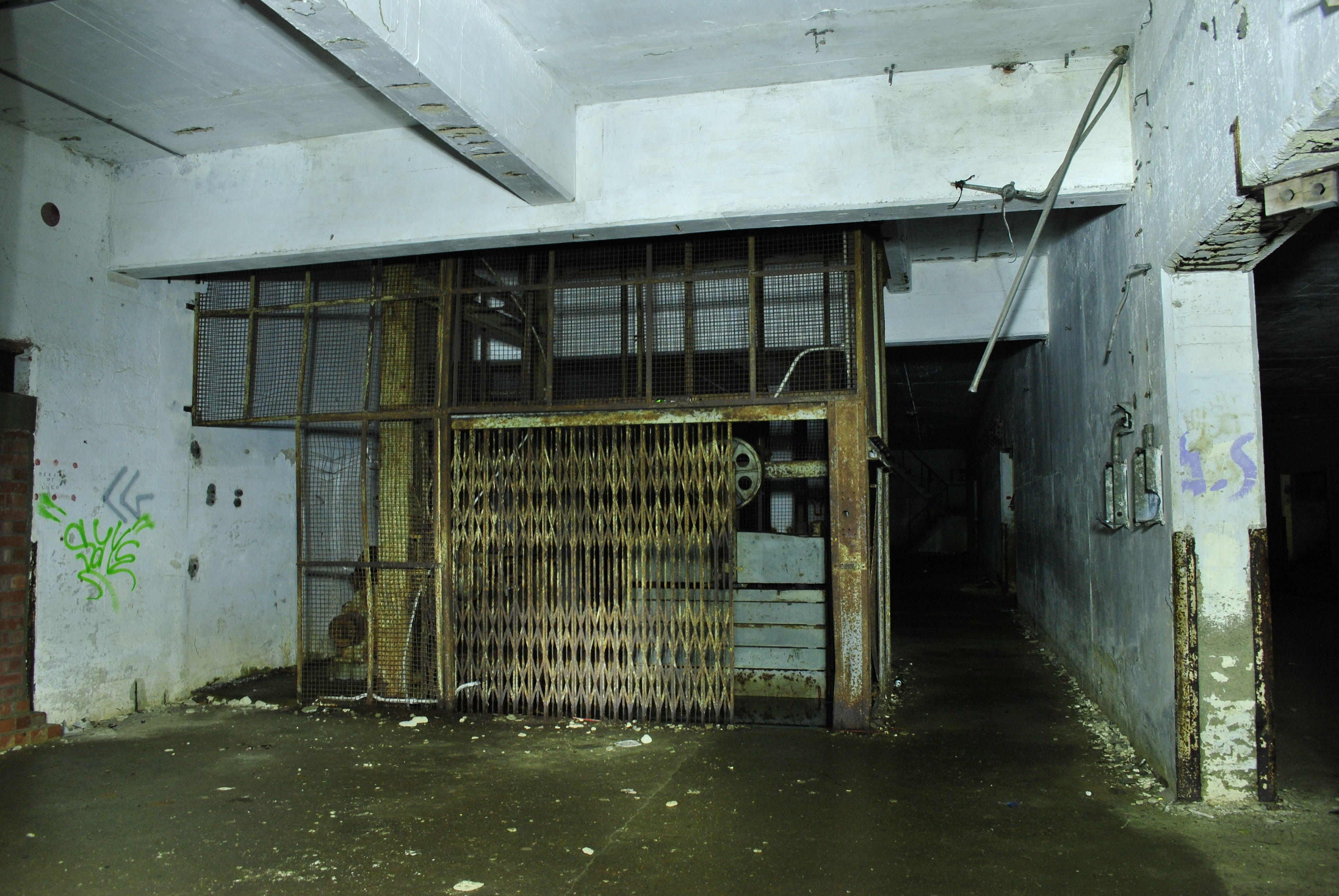 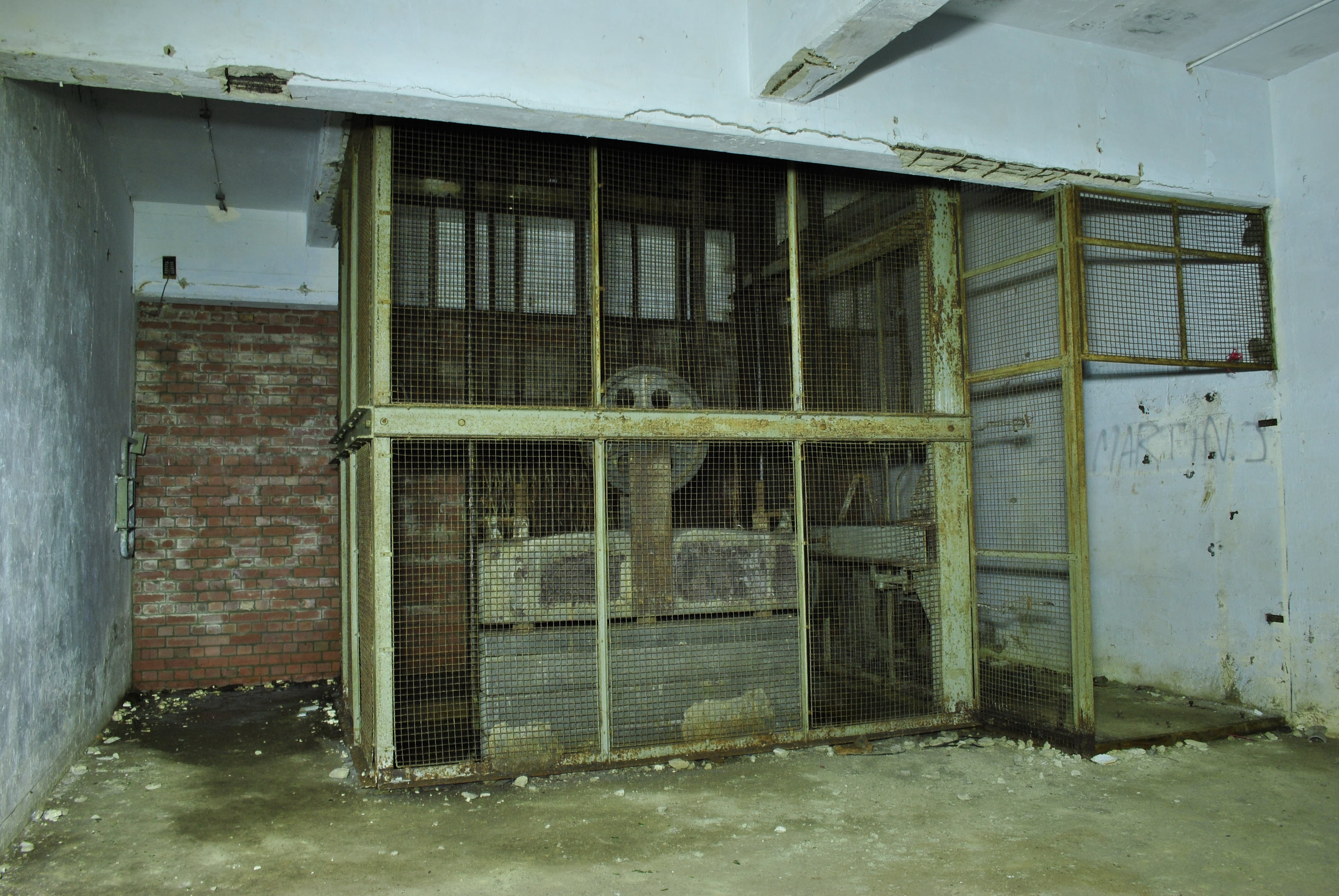 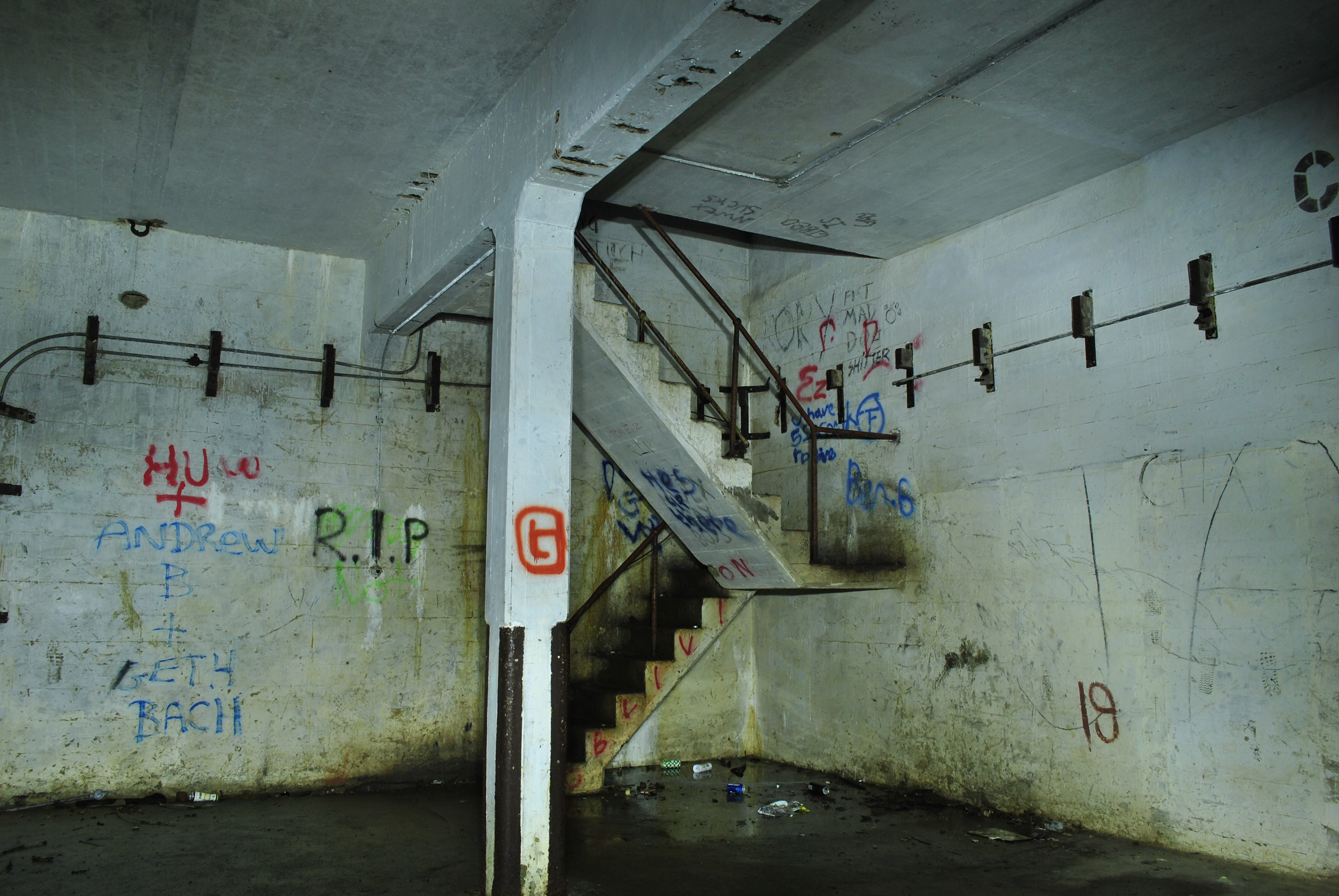 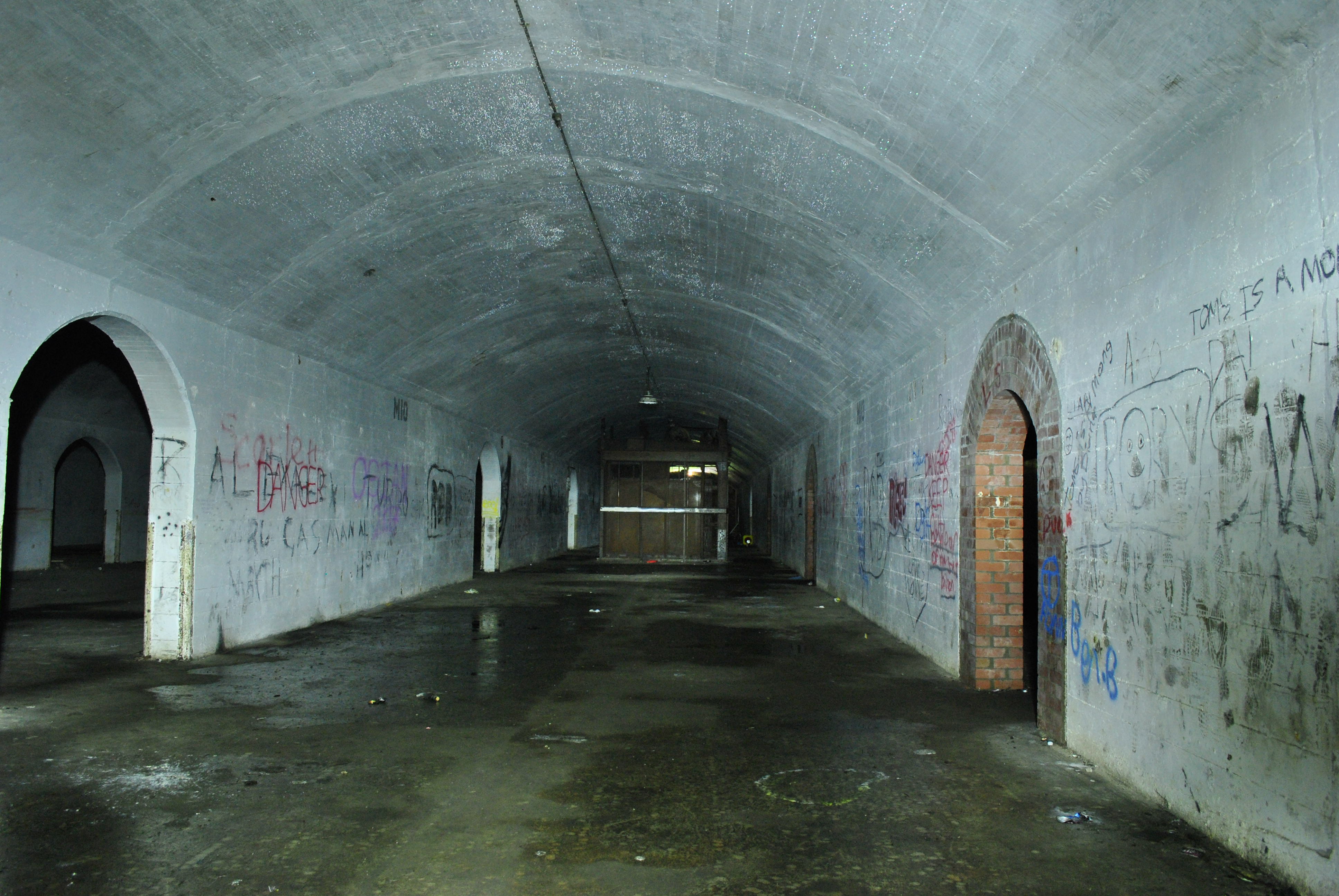 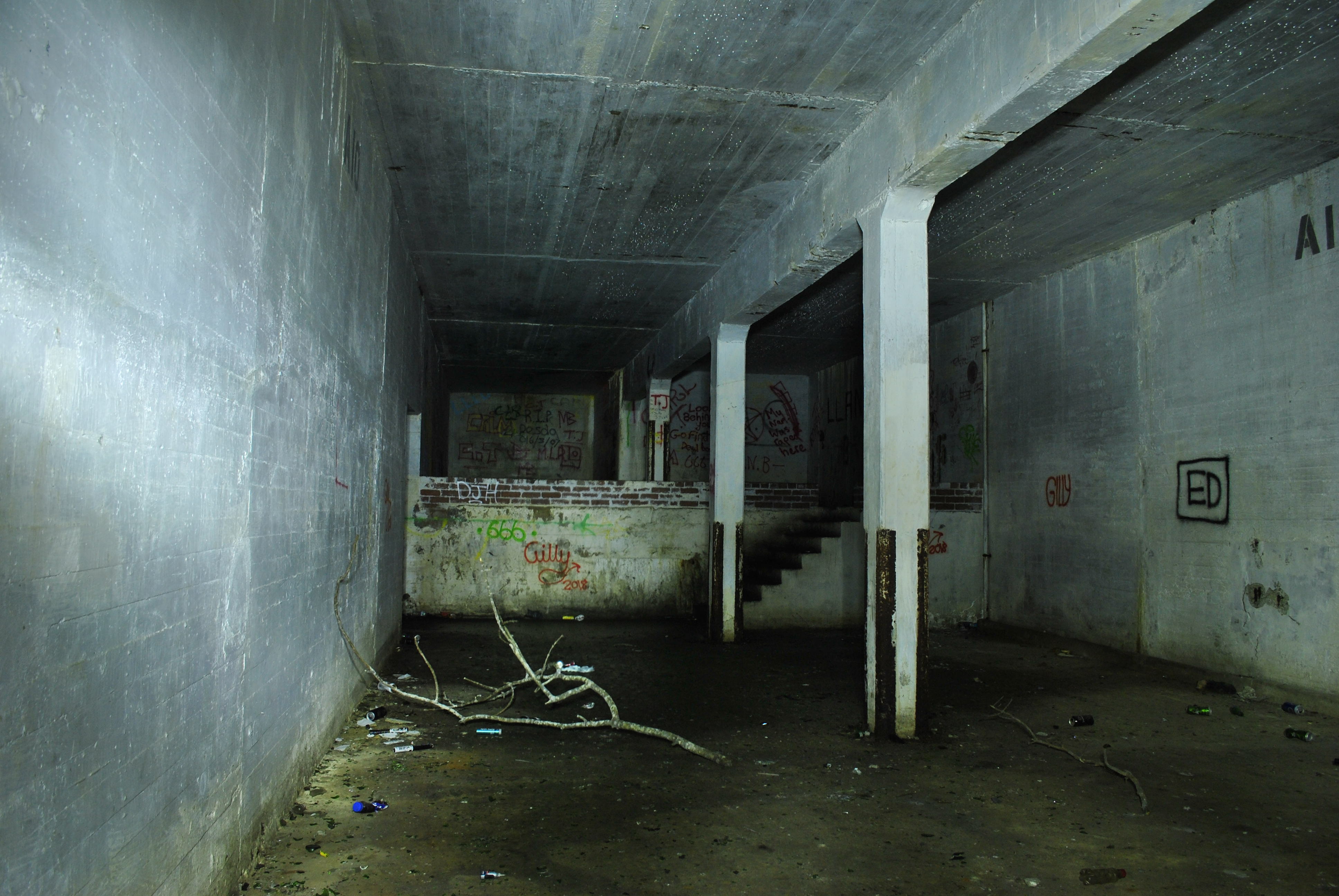 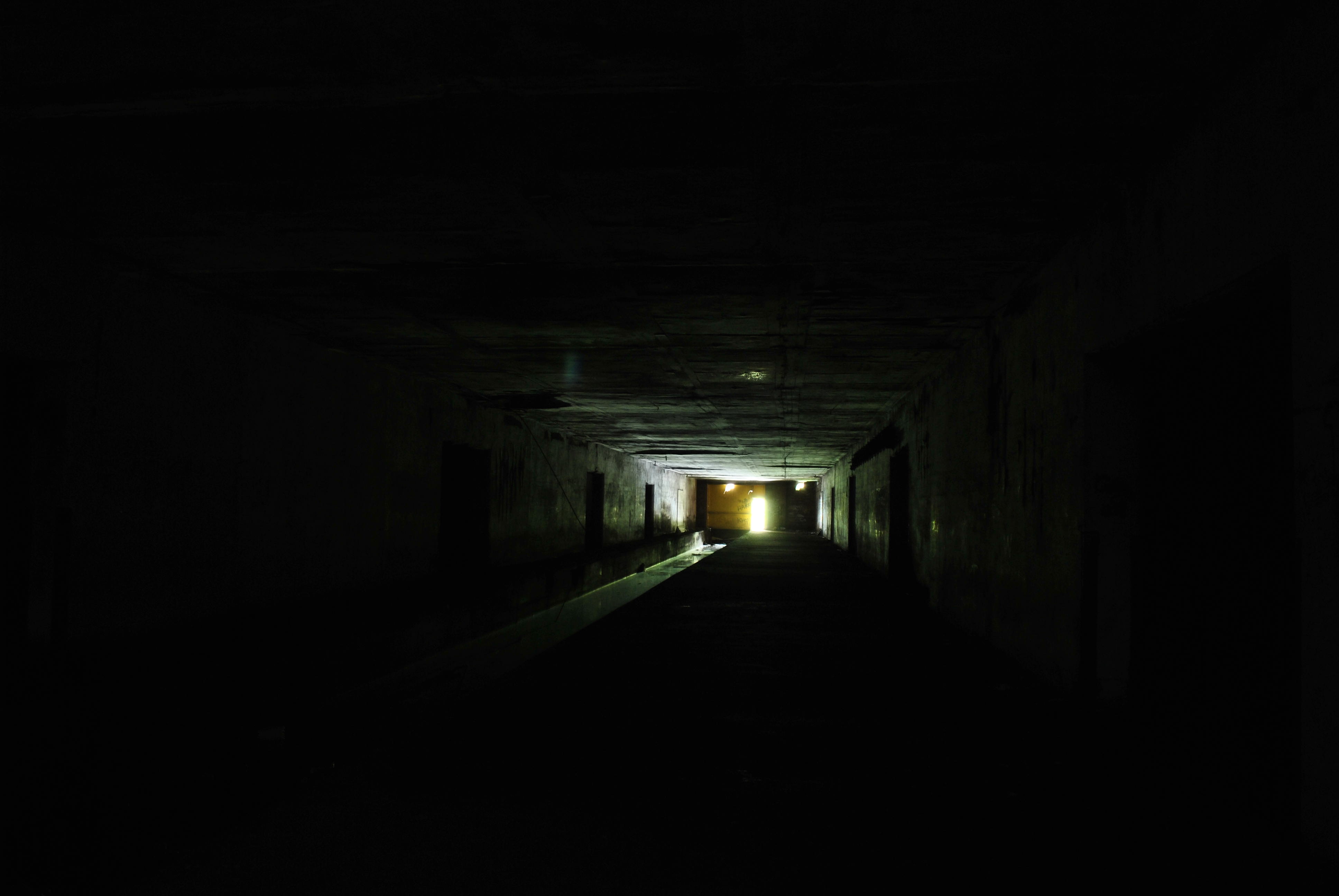 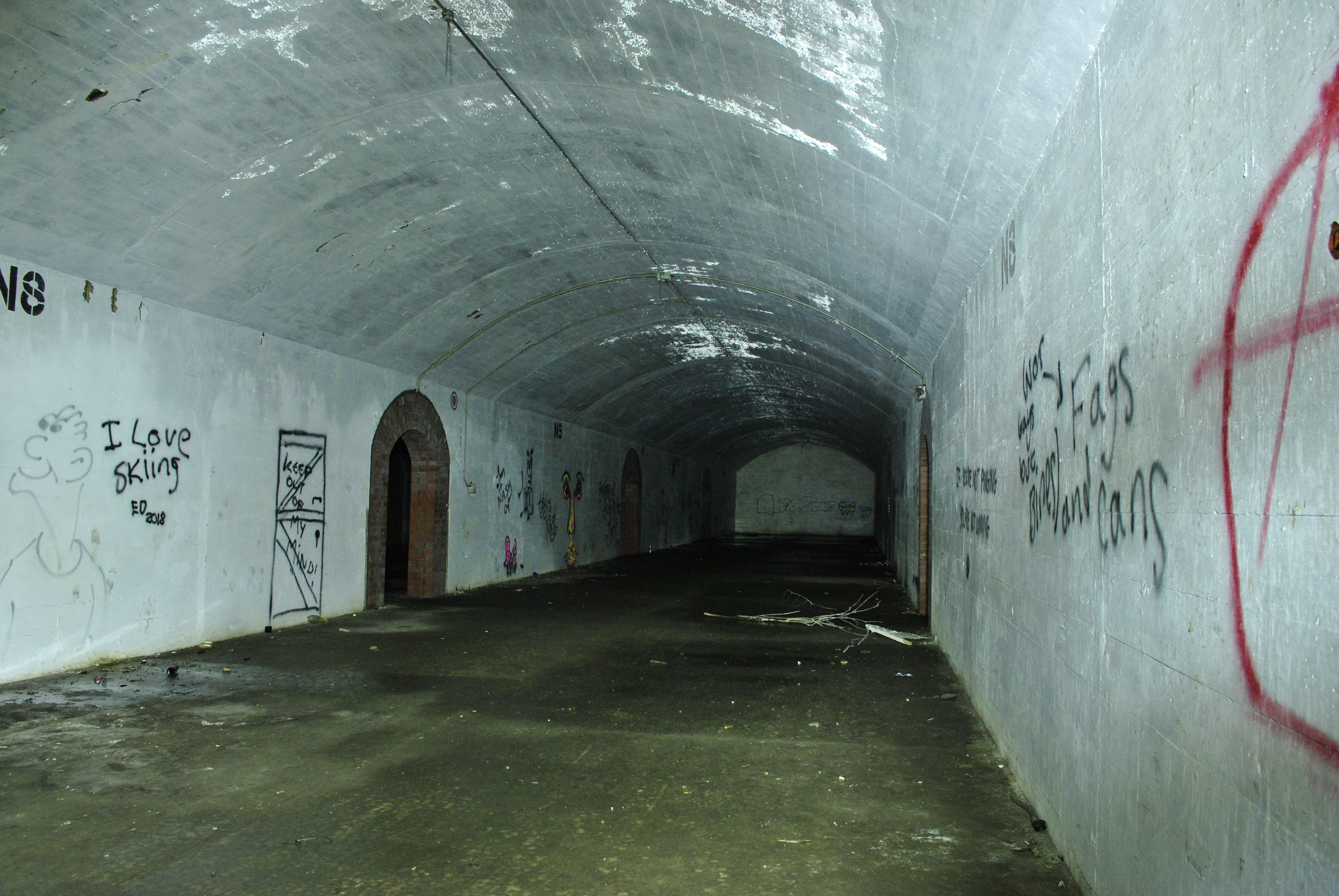