It was a fantastic explore considering I had been told previously that it was a big gash. Its a fantastic old manor house, which has been tragically gutted by fire.

It is neighboured by an RAF hospital which is basically all cheap fabricated shacks, it also is home to some comedy security measures and the longest corridor in existance.

here a few pics, hope you like..p.s. the sky was shite, so exterior pics are washed out... 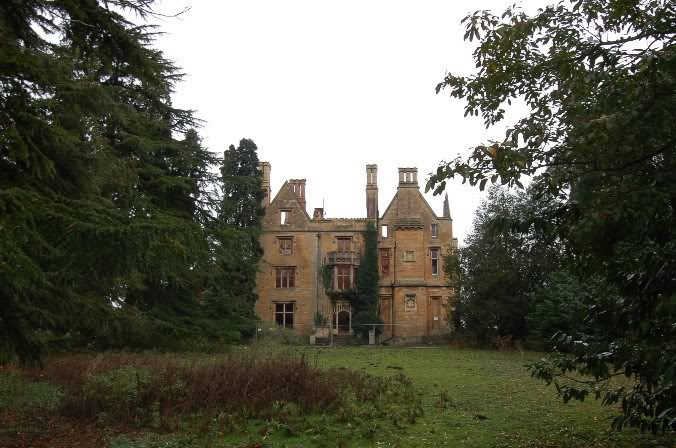 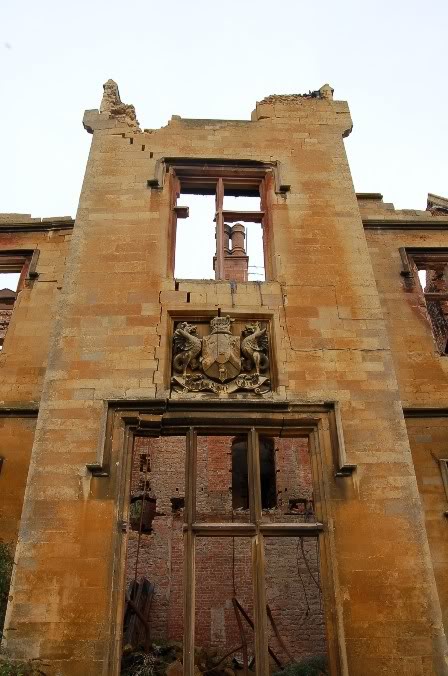 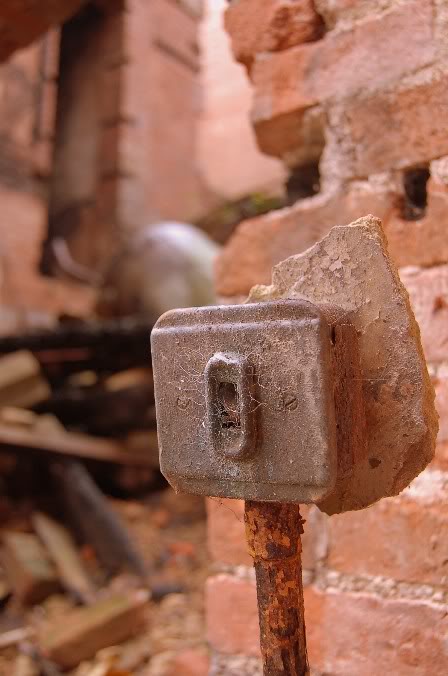 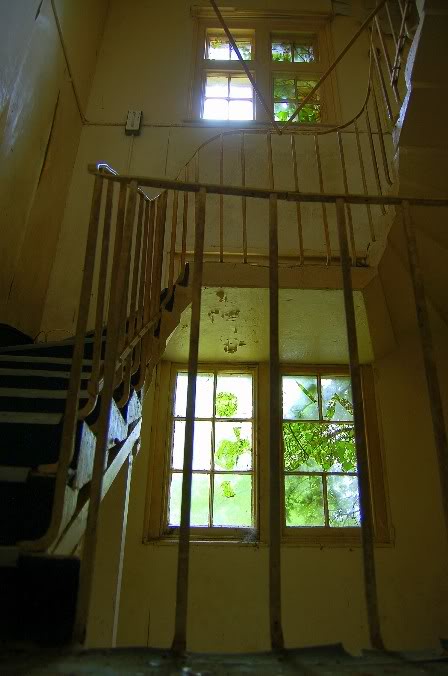 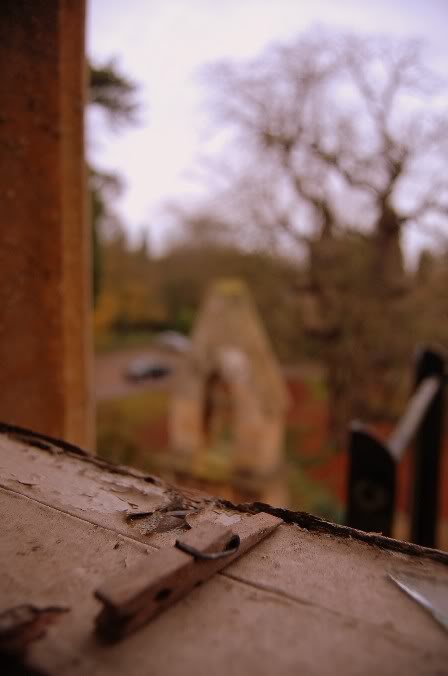 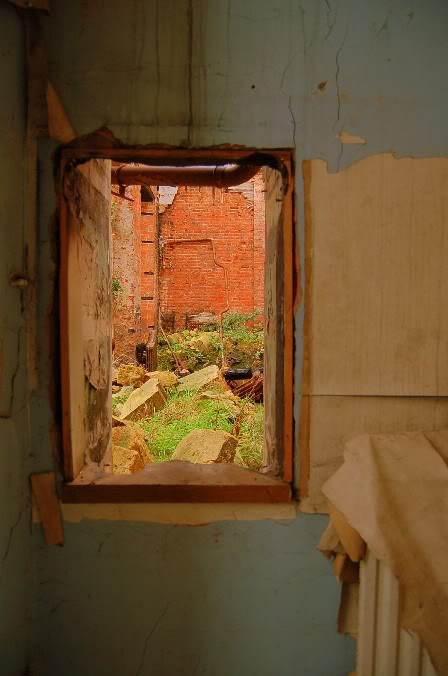 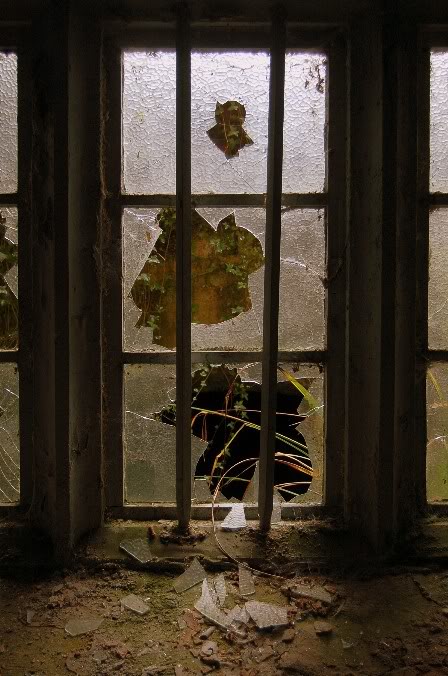 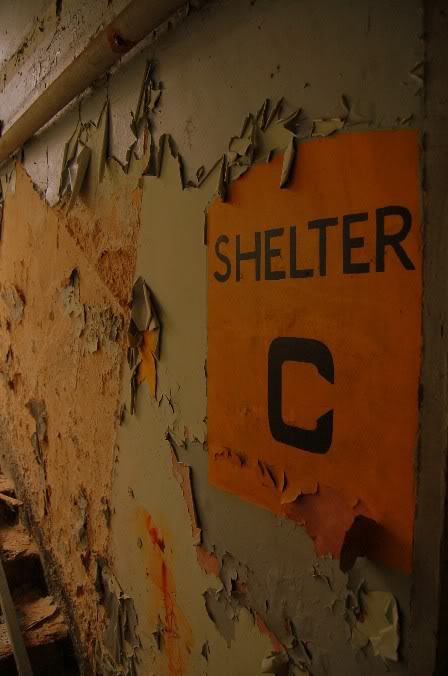 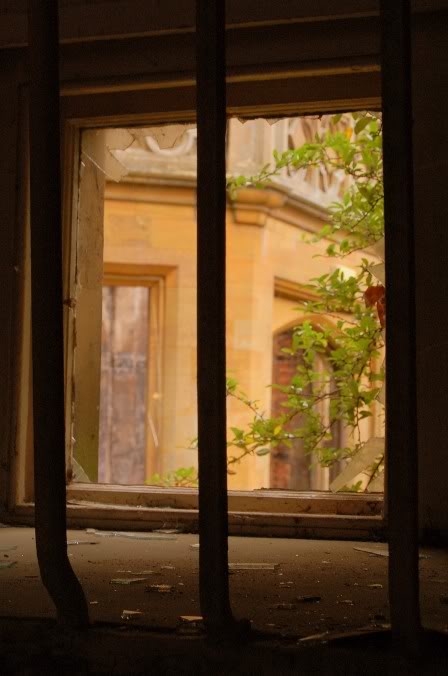 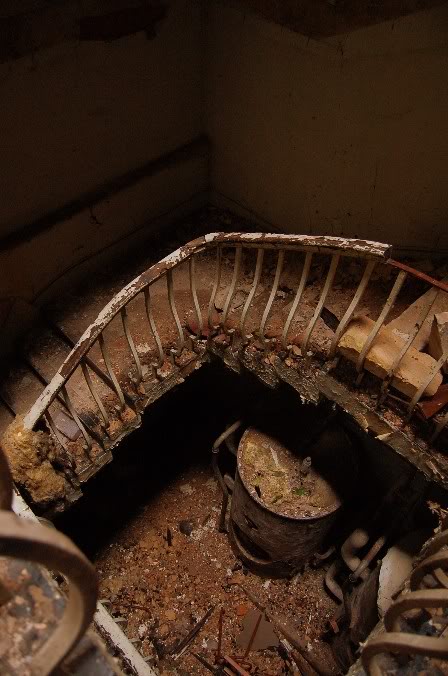 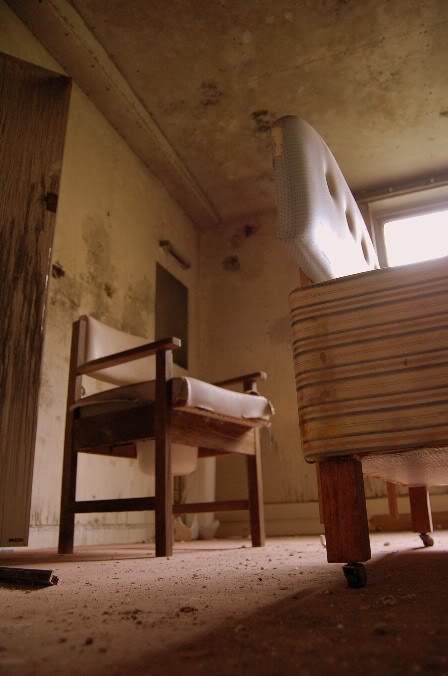 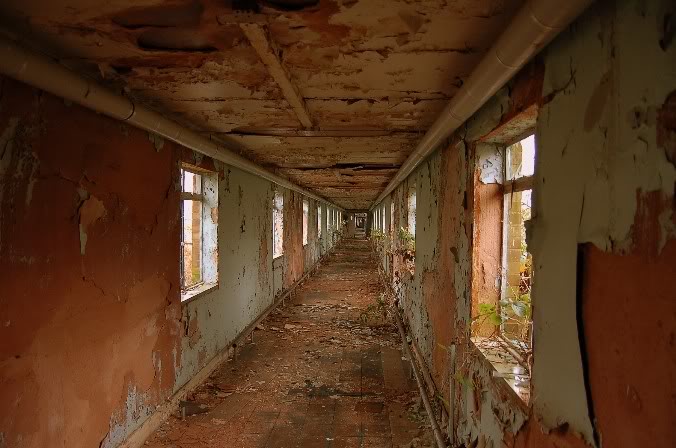 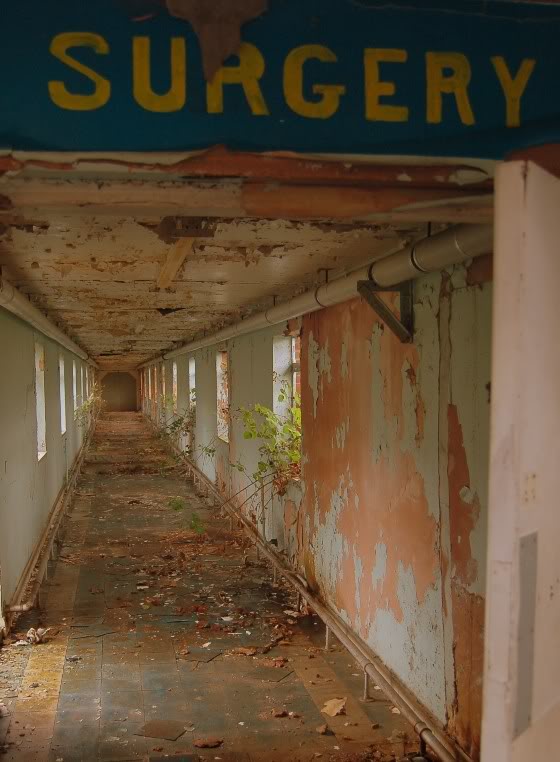 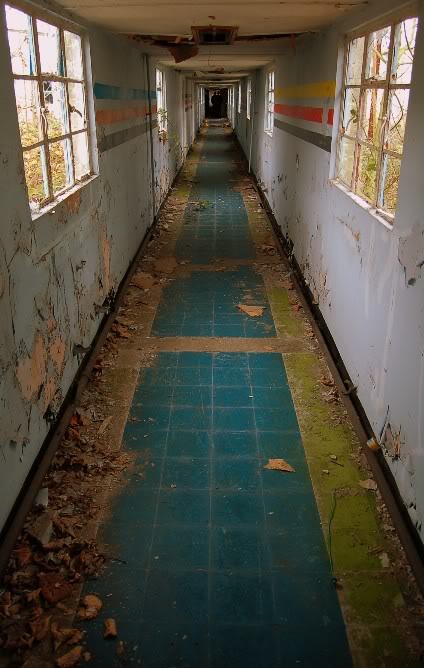 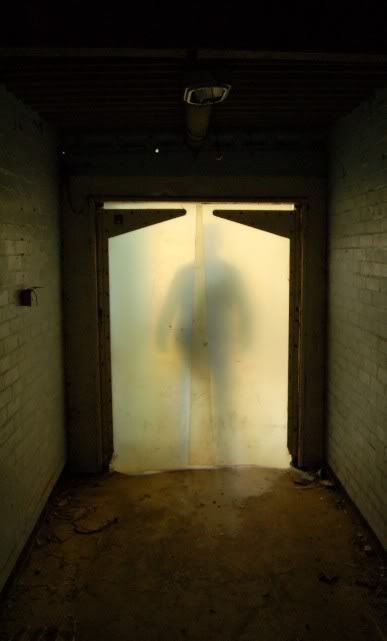 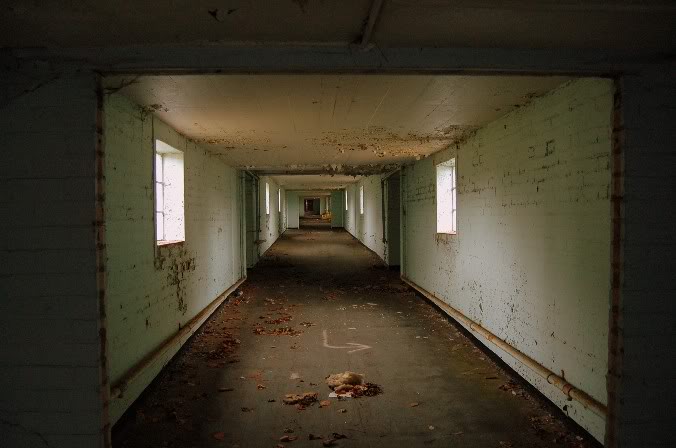 thought i would post a few in turkeys post as madmax posted in ot's, also turks in one of the pics.

you will see i was into the stairs a bit on this visit, that might be coz i made it to the top for the 1st time.

1st 3 pics are the main stairs with the strange window half way up.