as quoted by another explorer this complex can be treated as seperate explores with different history for each building so this is the 3rd installment of the stanley dock complex...the tobacco warehouse is still yet to be done

The Stanley Dock warehouse was built in 1848. The dock itself links to the Liverpool and Leeds Canal. It also stands apart from all the other Docks in that it was built on the landside of the dock road.

Directly opposite the Stanley Dock Warehouse stands The Tobacco Warehouse. Built in 1900 it was the biggest building in the world at the time. Even today, it remains the world's largest brick warehouse. While the Tobacco warehouse is partly used as a popular Sunday market, both buildings await much-needed restoration and redevelopment.


The Stanley Dock is a dock, on the River Mersey and part of the Port of Liverpool it is situated in the Vauxhall area in the northern end of the dock system. It is connected to Leeds and Liverpool Canal to the east and Collingwood Dock to the west.

Designed by Jesse Hartley, it opened in 1848. At the start of the Twentieth Century the Stanley Dock Tobacco Warehouse was built on the in-filled south half of the dock.

Built in 1852-4 this is one of the first dock warehouses to be designed for rail transport and the use of hydraulic power. 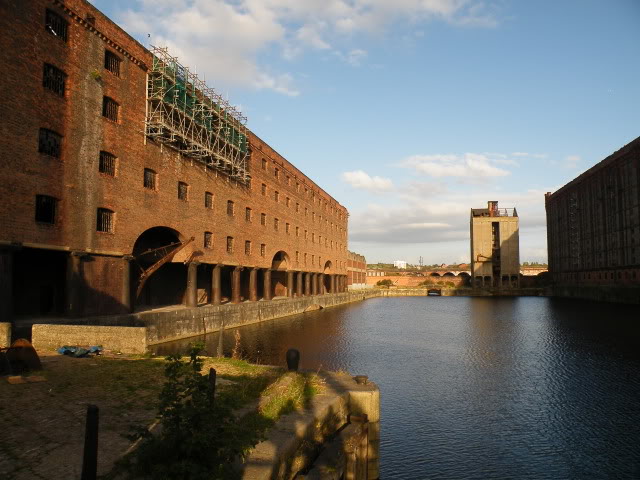 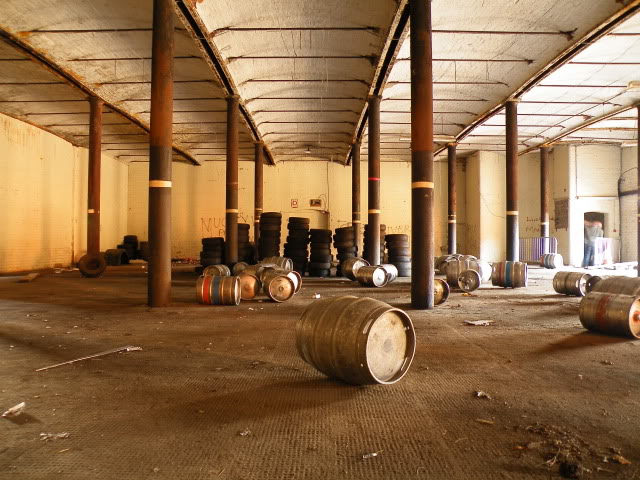 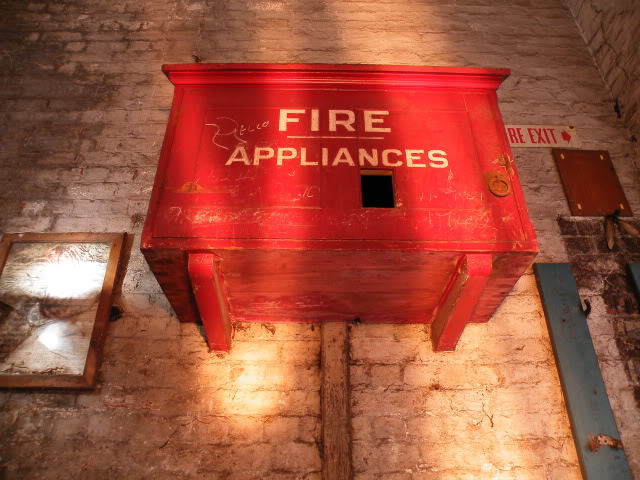 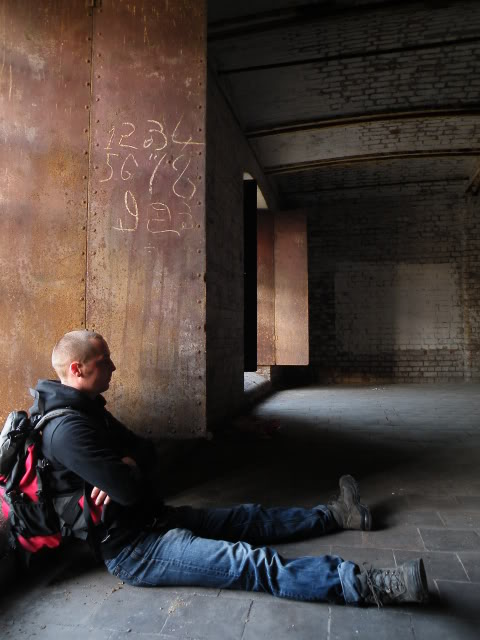 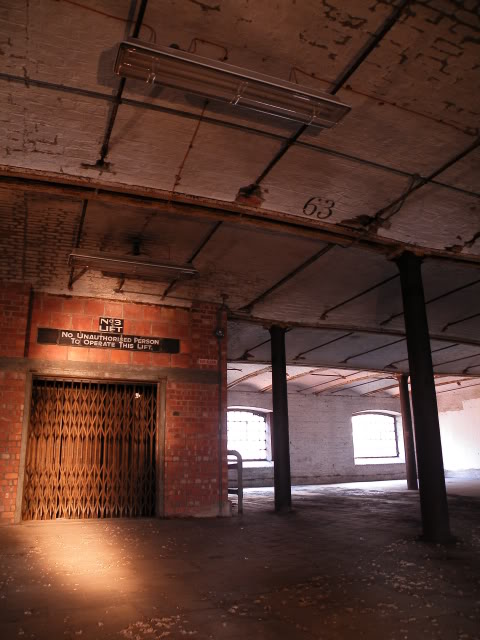 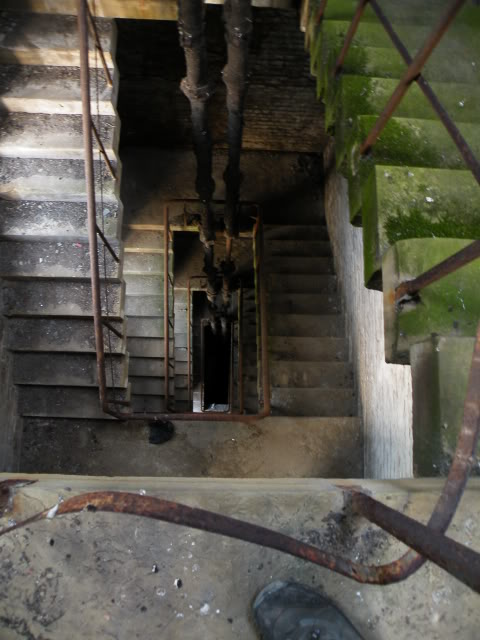 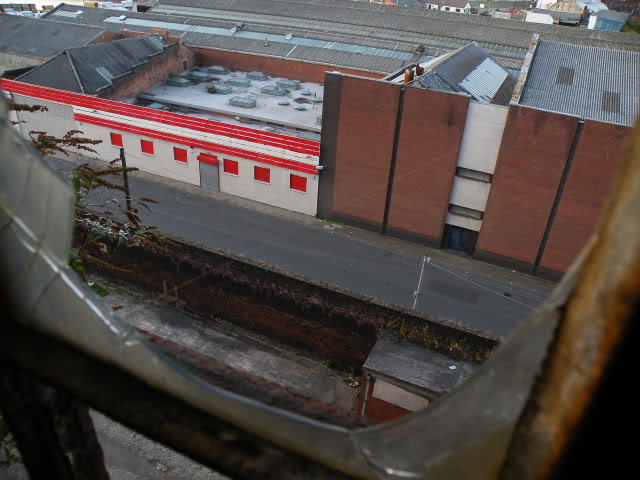 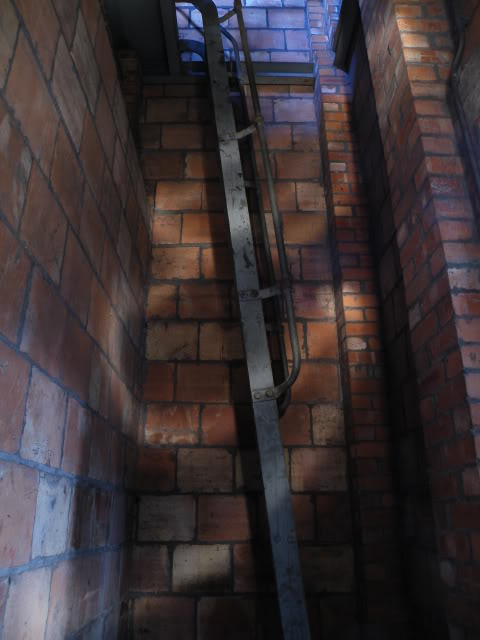 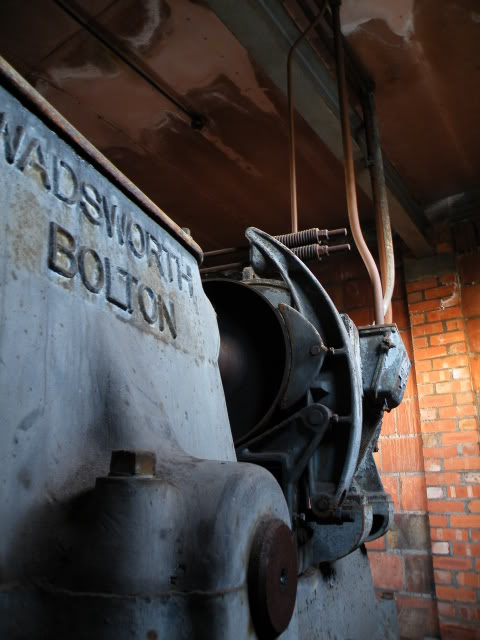 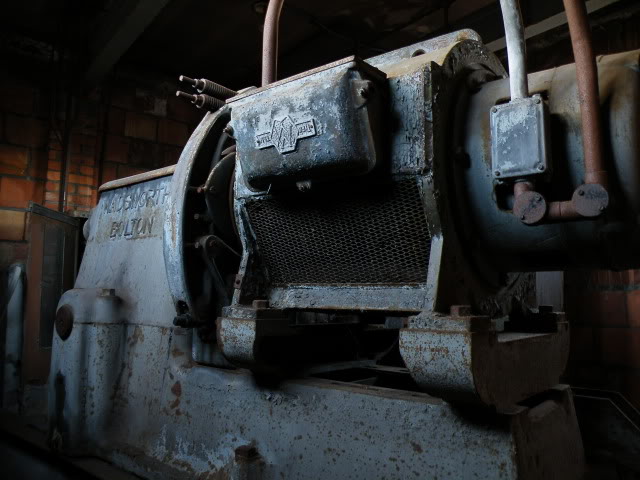 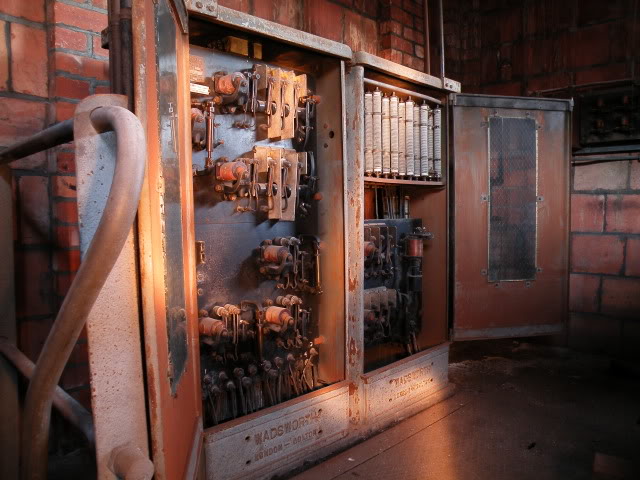 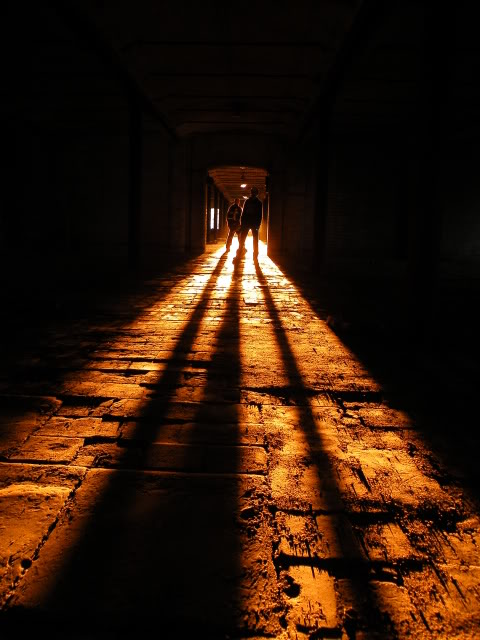 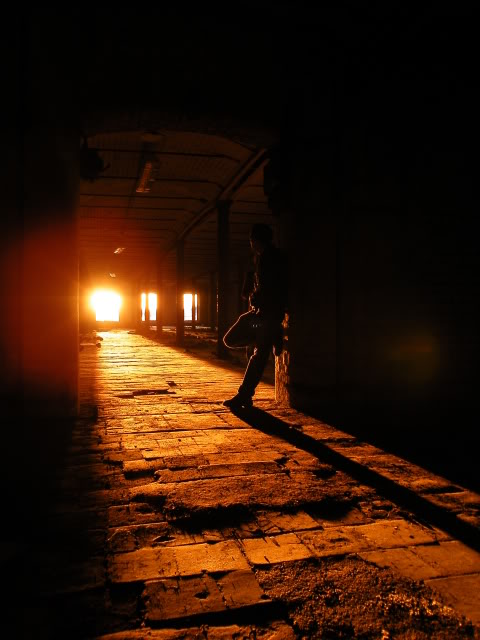