Guest
Visited Pointe du Hoc this summer, I know it's been a long time but I found the pictures today and I thought I'd share some of the best ones.

The coolest thing about the site is that it has been left as it was since the 8th of June 1944 - 2 days after D-Day. The defences were assaulted by US Rangers on D-Day, and once captured, they had to defend against counter-attacks for two days.

The site is really awesome, although it was spoilt by 2 coachloads of American tourists that arrived just after us. There are some absolutely massive shell holes on the site, and an American tourist was heard to remark: "Look at that hole - I bet the US Navy made that hole. I bet any Germans up here would have been saying 'Holy Shit!'". Hilarious! 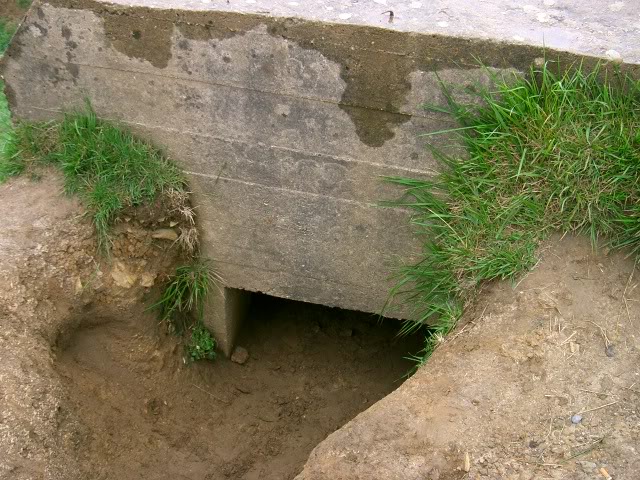 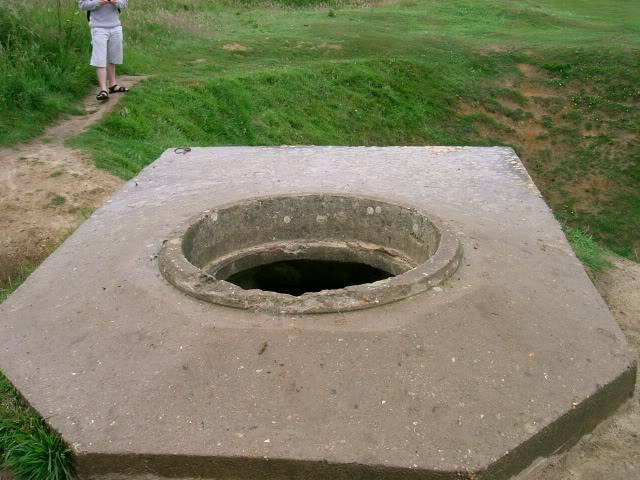 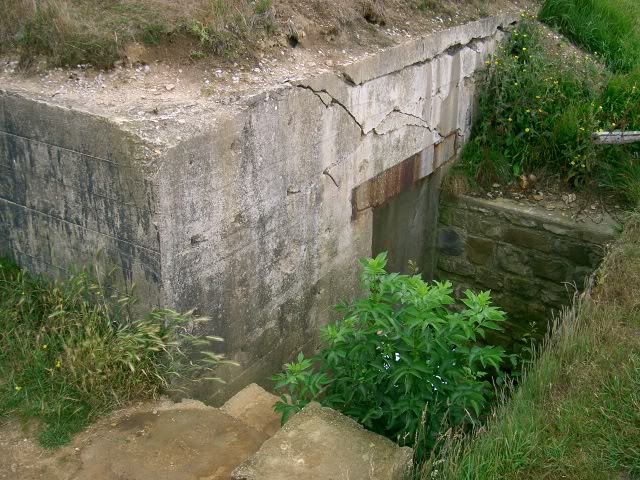 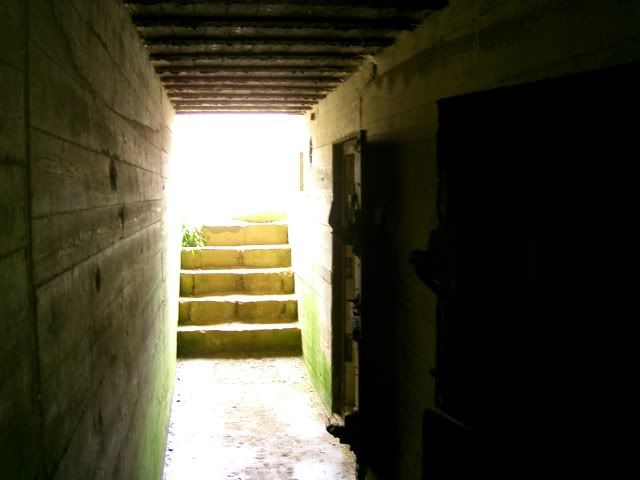 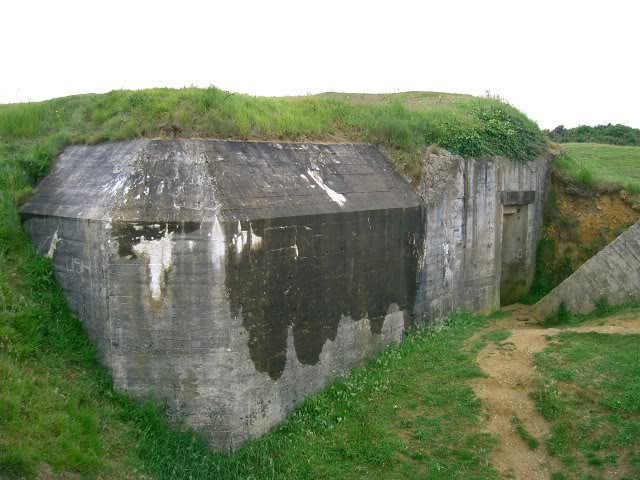 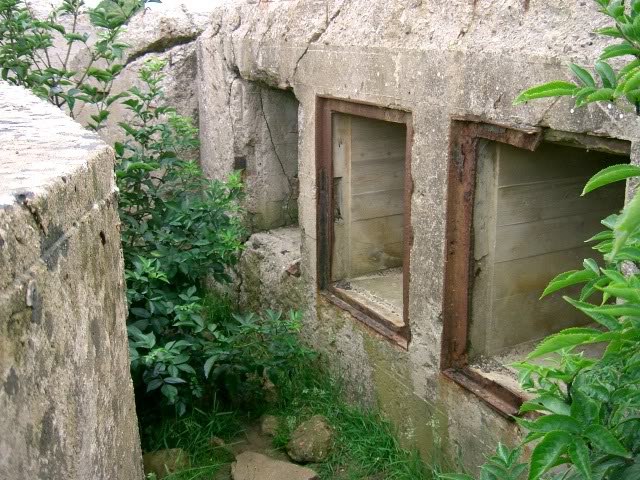 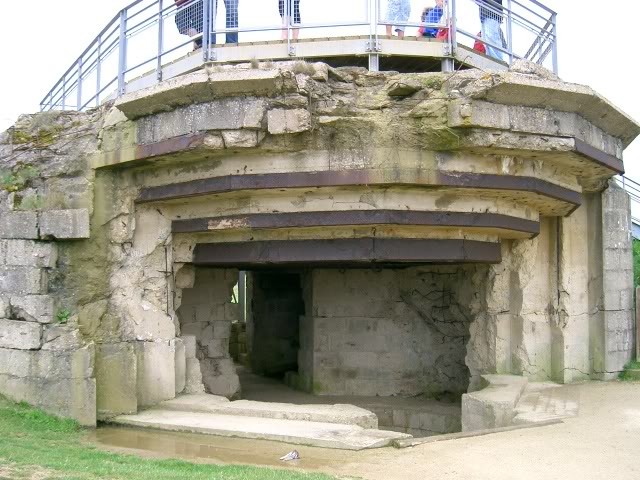 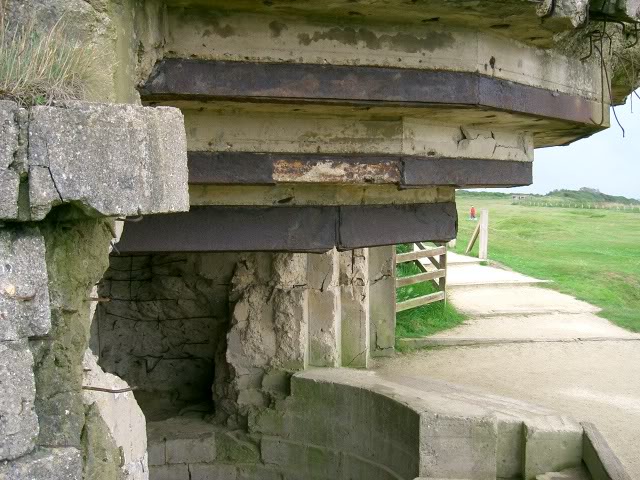 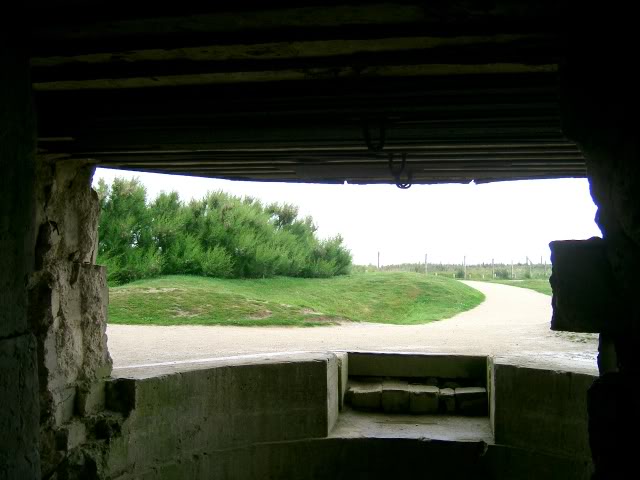 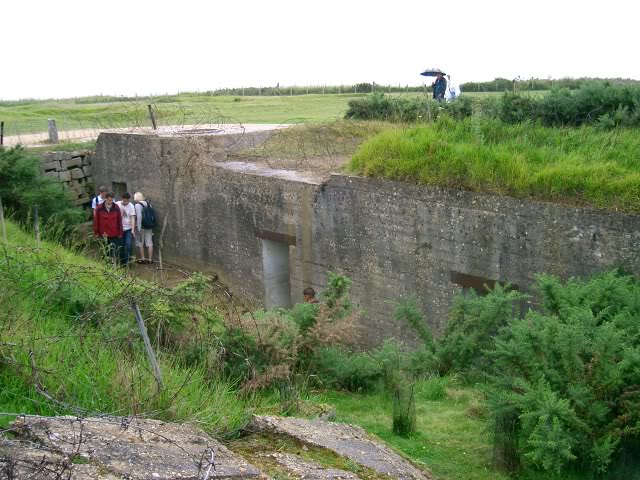 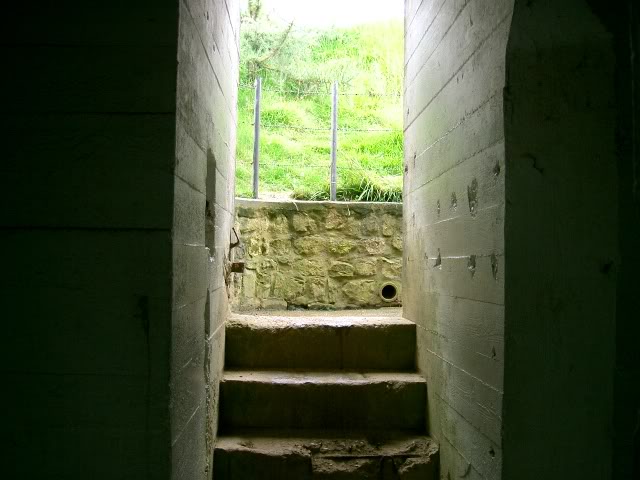 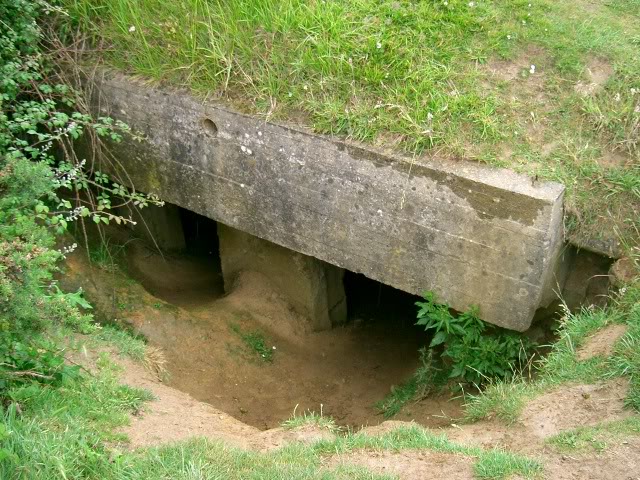 nice one mate. i was there this time last year. its quite a big site.. the shell craters are all still there.

the US rangers were sent up the cliff to take out the big guns up there that were supposed to be firing on omaha beach on d-day.. they climbed all the way up the cliff, loads were killed and injured only to find the guns had been moved... the scenes where they take pointe du hoc in 'the longest day' sum up what happened there quite well.
www.rocremembered.com
You must log in or register to reply here.
Share:
Facebook Twitter Reddit Pinterest Tumblr WhatsApp Email Link