Guest
This place has already been listed as the following:

some great pictures from the other users, but there isnt much detail on what it was really used for before Bradford uni got there hands on it. . . .So I looked into it some more, Iv driven place it loads of times myself, but I wanted to know more, so myself and 2 friends decided to take a trip out one evening and have a good look around. . . .

There is and airfield about 2 miles away from this site which people think that was RAF Oxenhope which in fact that was called X40X, it never really had an RAF or Military presents there. . . .But anyway, 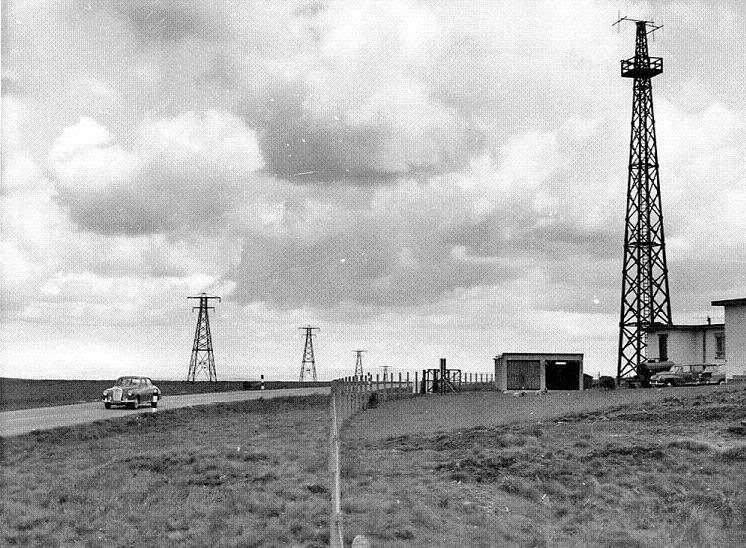 The station was built during the 2nd World War and was used as part of the GEE navigation system (started in March 1942) used to guide aircraft. The station was maintained by the RAF until 1970, Bradford University now use it. 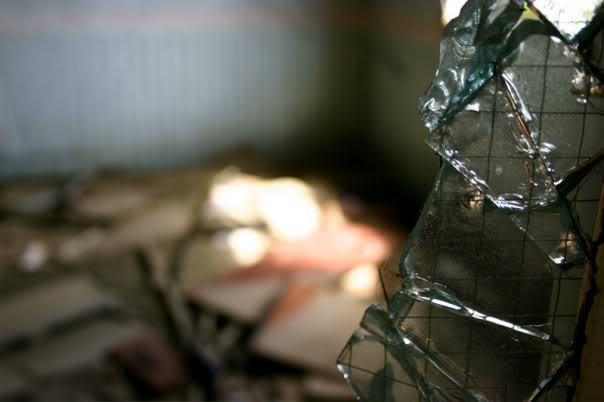 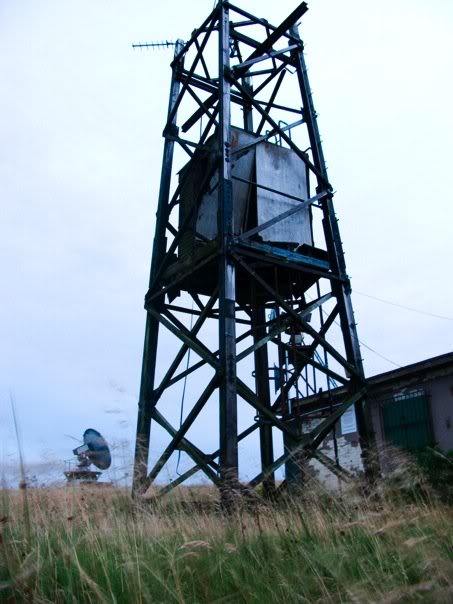 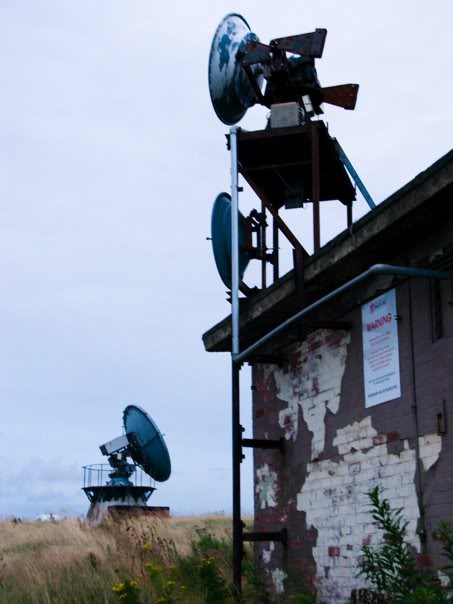 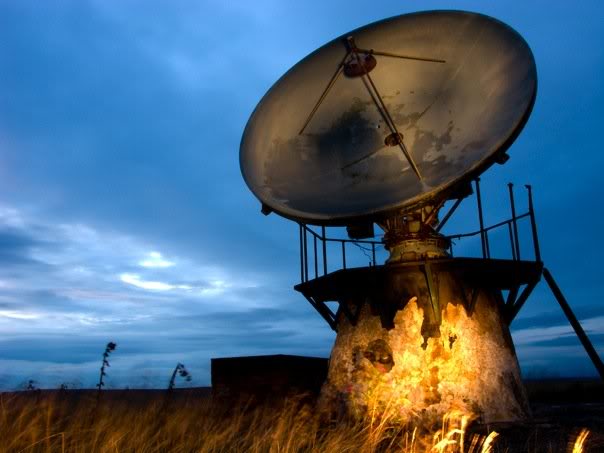 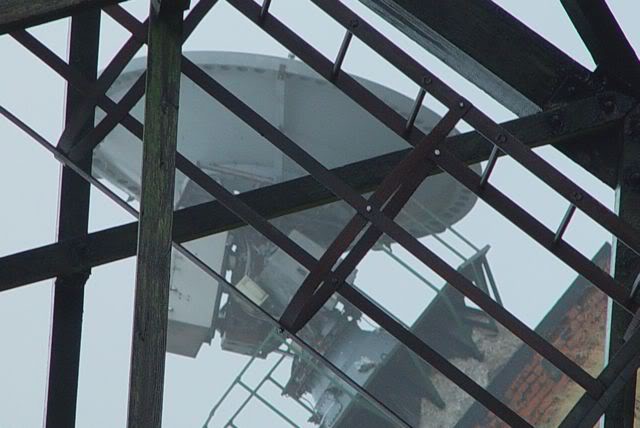 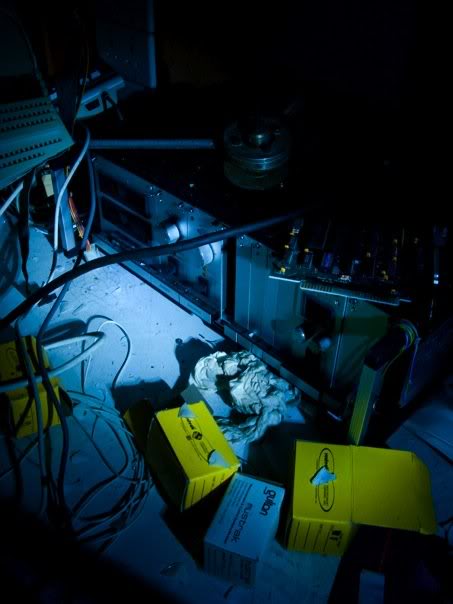 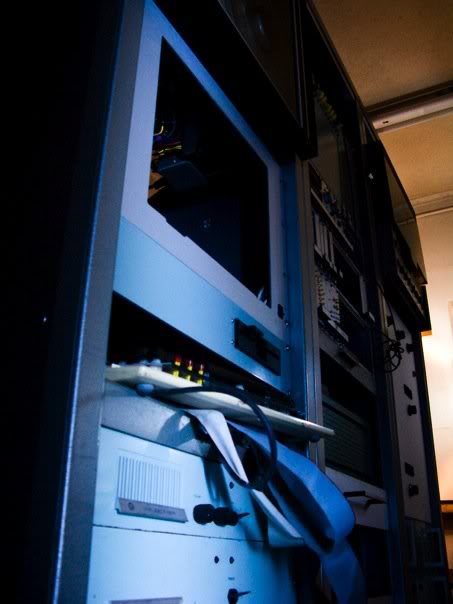 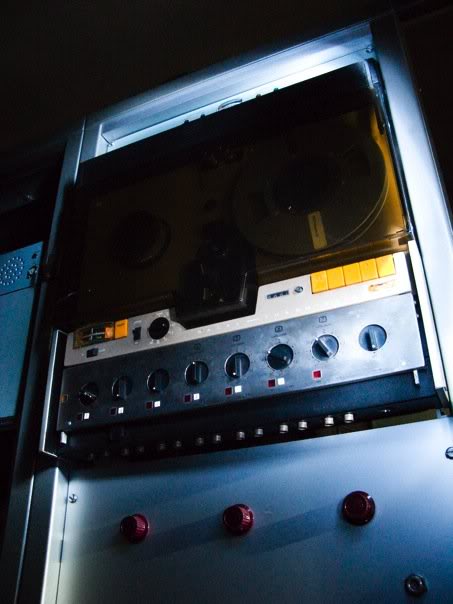 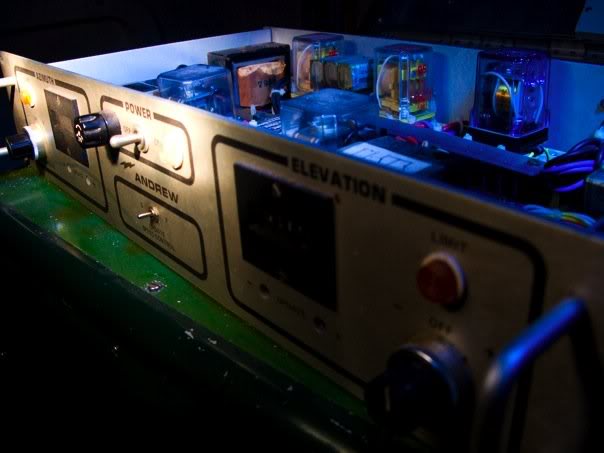 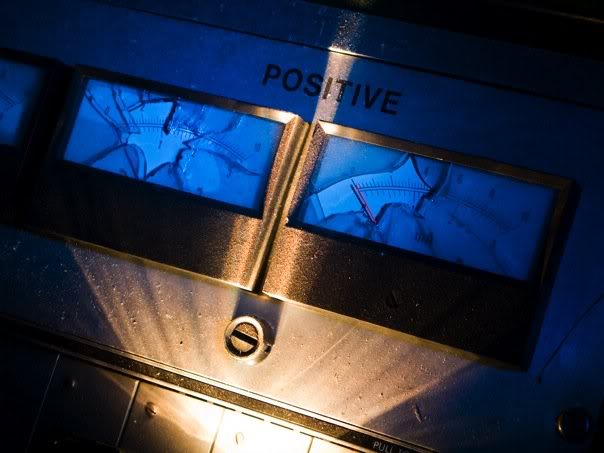 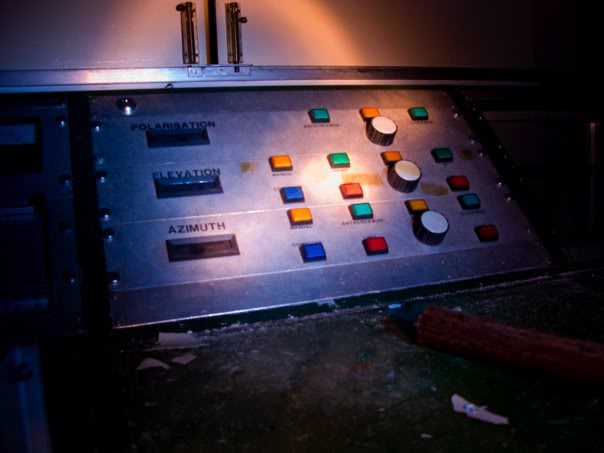 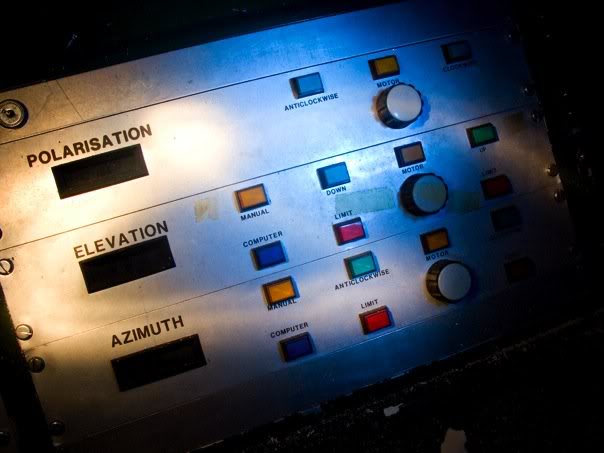 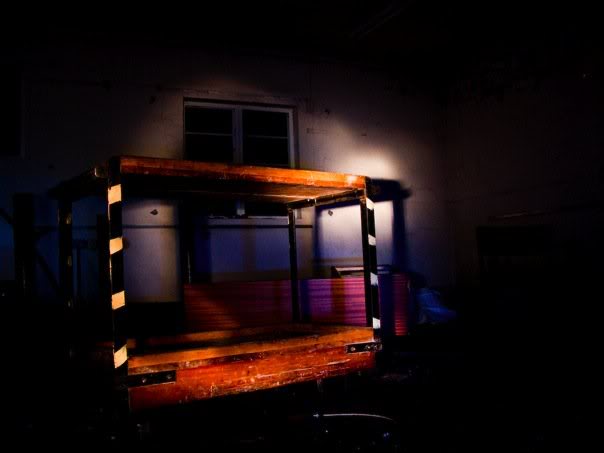 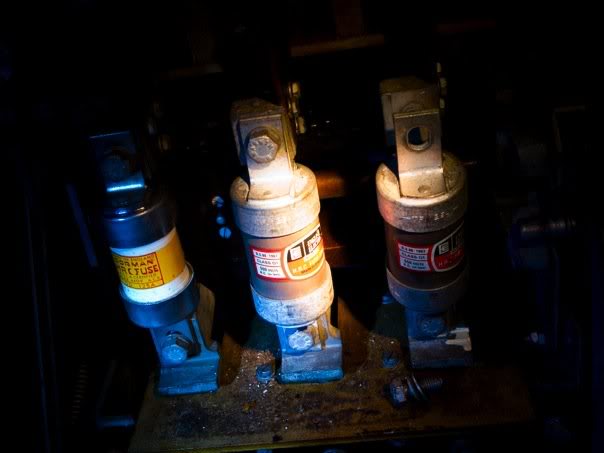 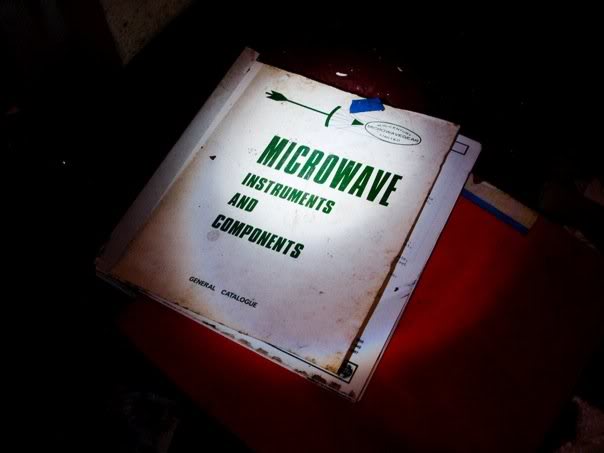