Banned
In 2015 Chelmsford City Council announced plans for a new £25m revamp of the Riverside Ice and Leisure Centre with a new pool and fitness studio.
The plans, which will be located on the existing car park site alongside the ice rink, will include a new ten lane by 25m long swimming pool with flexible barrier and depth control, a 10m x 10m leisure pool with splash zone and sensory equipment and 300 spectator seats.
A 120 station fitness gym and studio plus spin studio are also planned for the new facility.
The ice rink will also remain in place but the current swimming pool and leisure centre will be demolished once work is complete and turned into a car park.
However, there will be no outdoor pool or diving facilities available in the new centre.

The outdoor pool, which was closed in October 2014 following an asbestos scare was filled in during 2016 and turned into a 70 space car park.

The explore
This has been on the cards as a must ever since it was announced it was going to close
Another personal one for me very local spent most days of the school holidays here growing up and many memories of this place.
After speaking to someone i know that works here he explained that the old site will be demolished strait away due to lack of parking spaces so decided to hit this a week after it closed.
heading down at 5am access was easy but this place is a building site all round. Climbing over some harris fencing i noticed a security guard sitting in a site office where the outdoor pool was after sneaking past him i was in.
builders have already started stripping the place luckily the pools were untouched just drained and diving boards removed
didn't fancy getting in the soft play, sports halls and pump rooms as they were sealed up with tones of asbestos removal sheeting
lots of rooms have had all the wood work stripped out door frames etc.
Spent a couple hours in here undisturbed thankfully the toilets were still working.
Enjoyed this one brought back loads of childhood memories when life was easy lol. 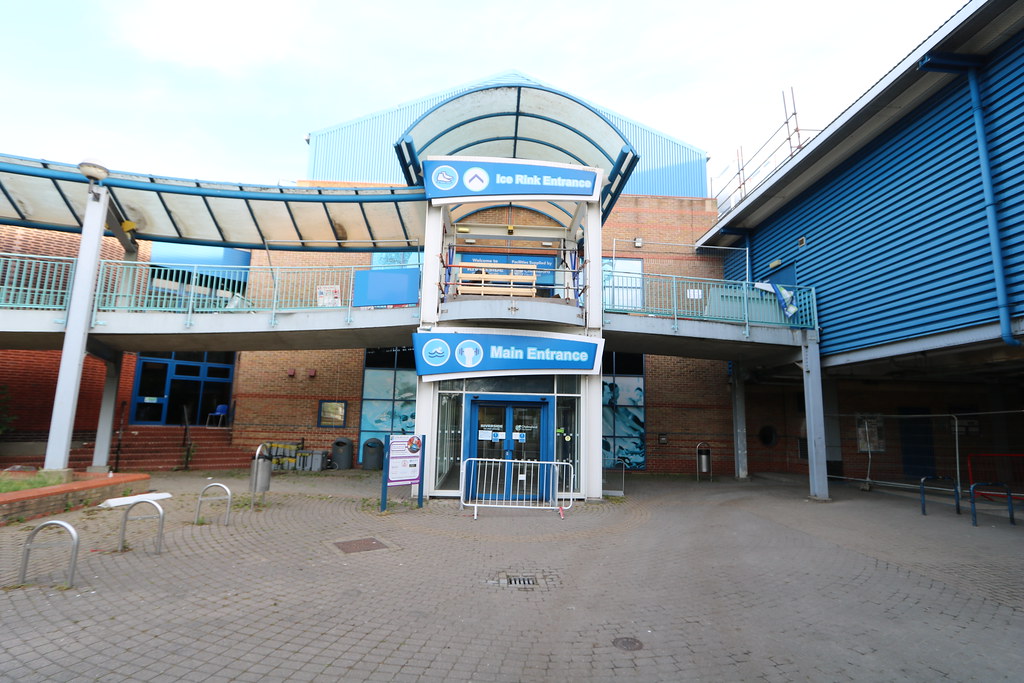 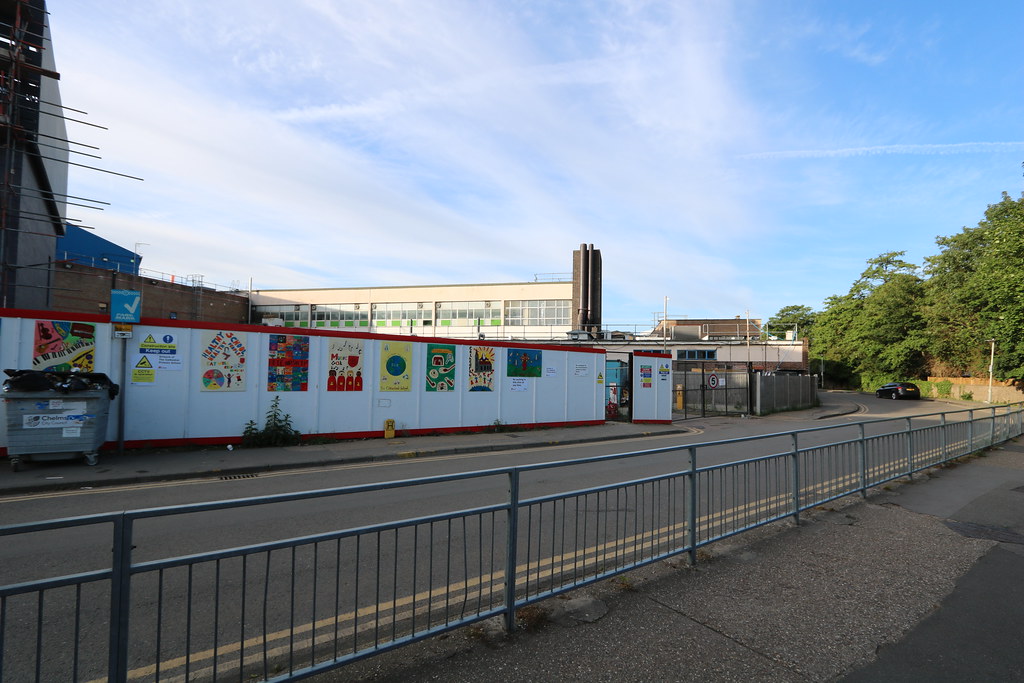 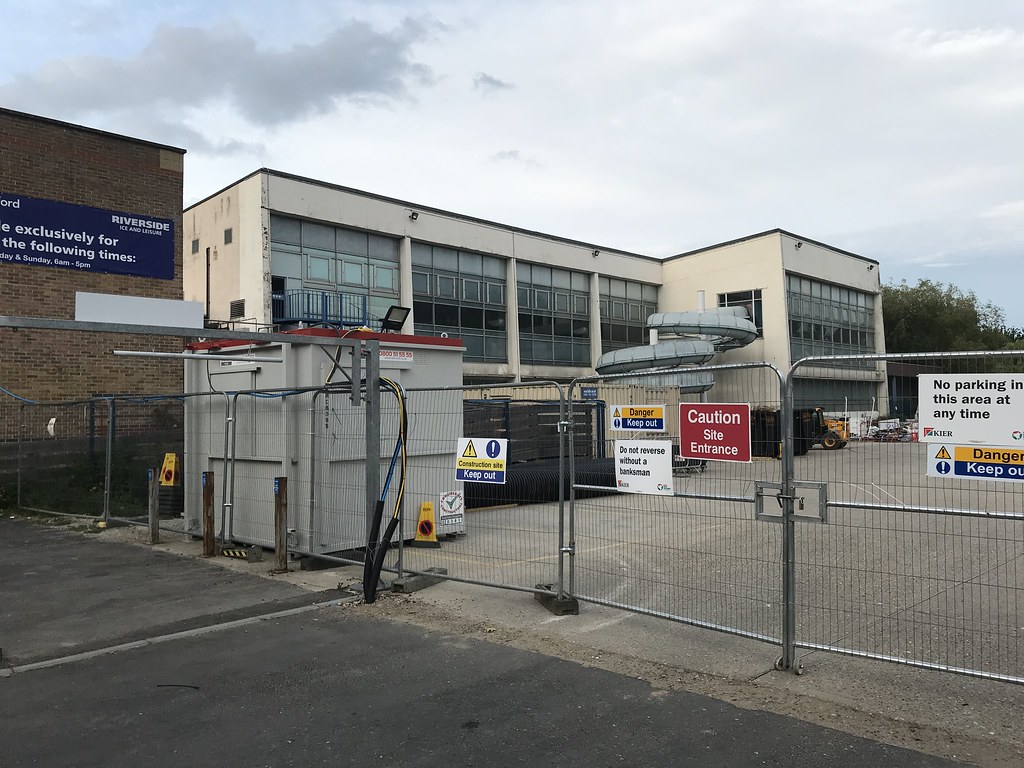 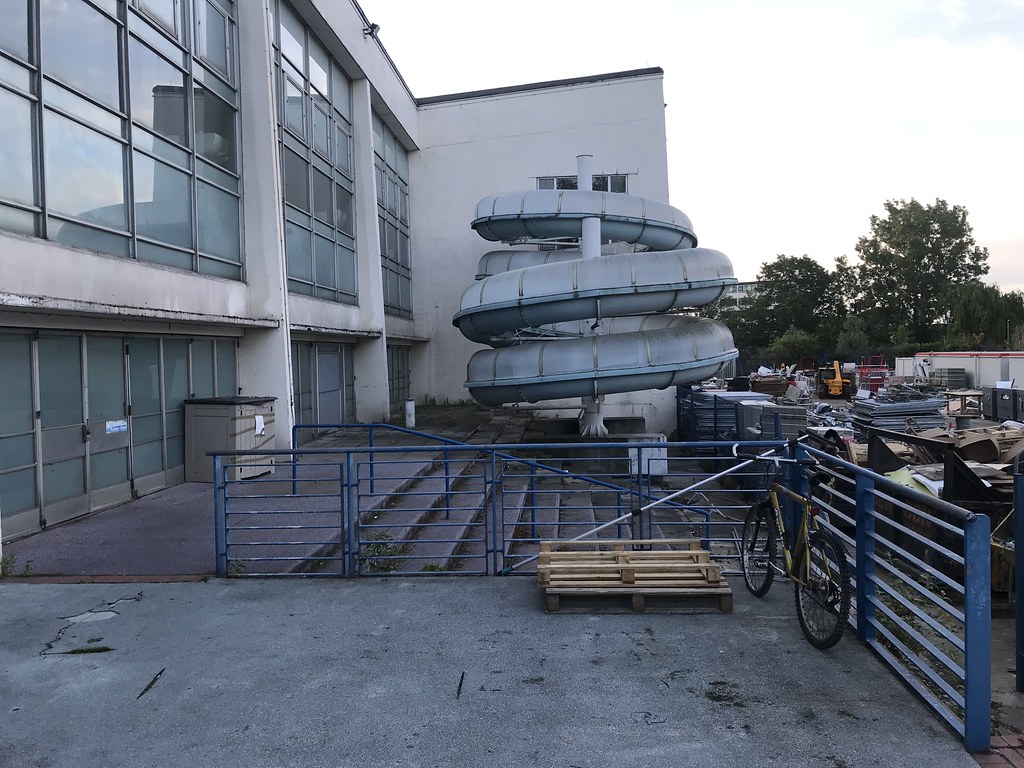 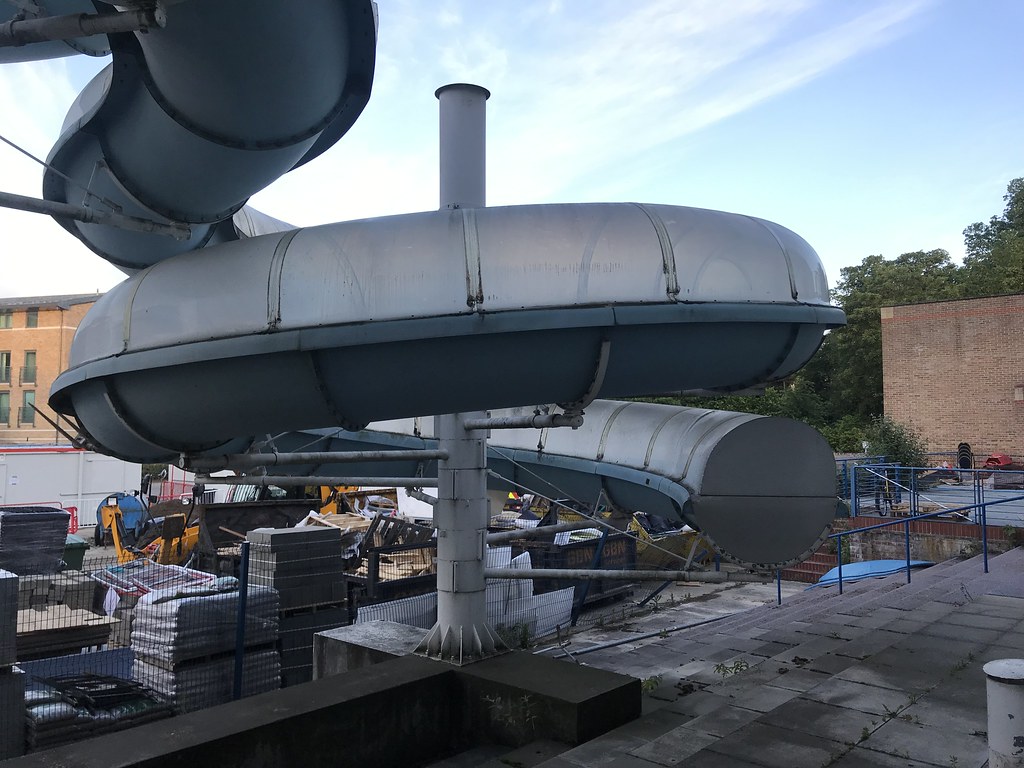 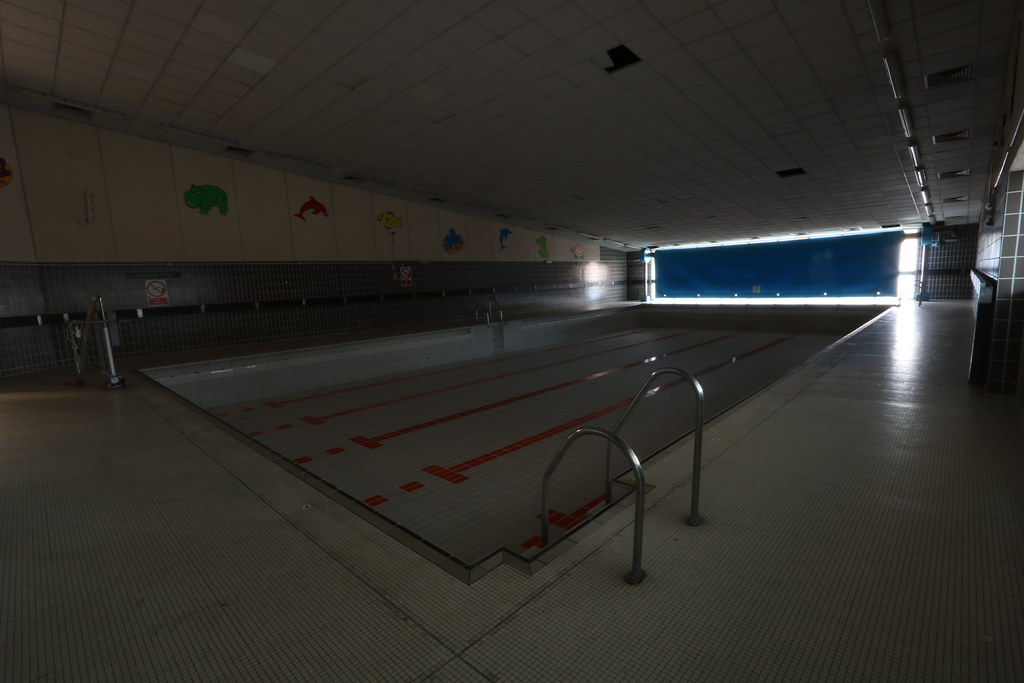 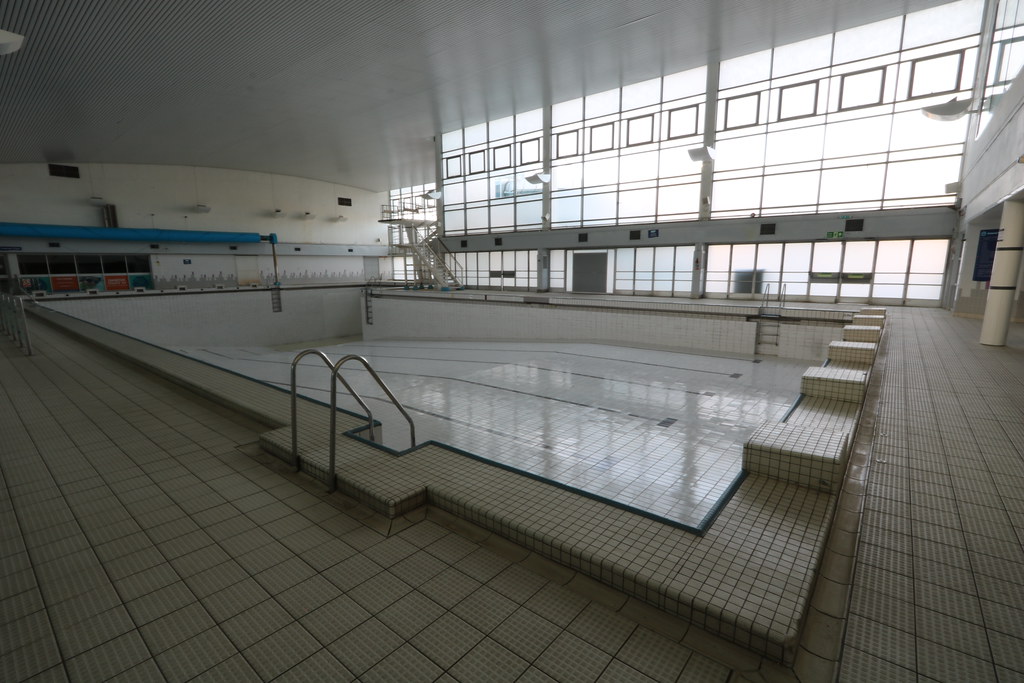 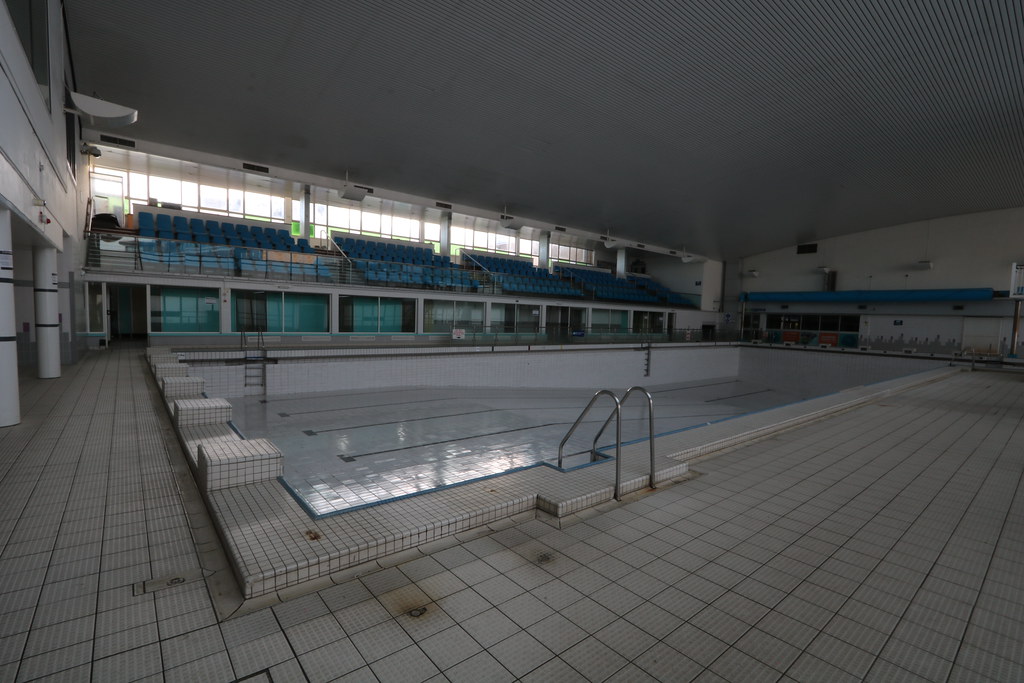 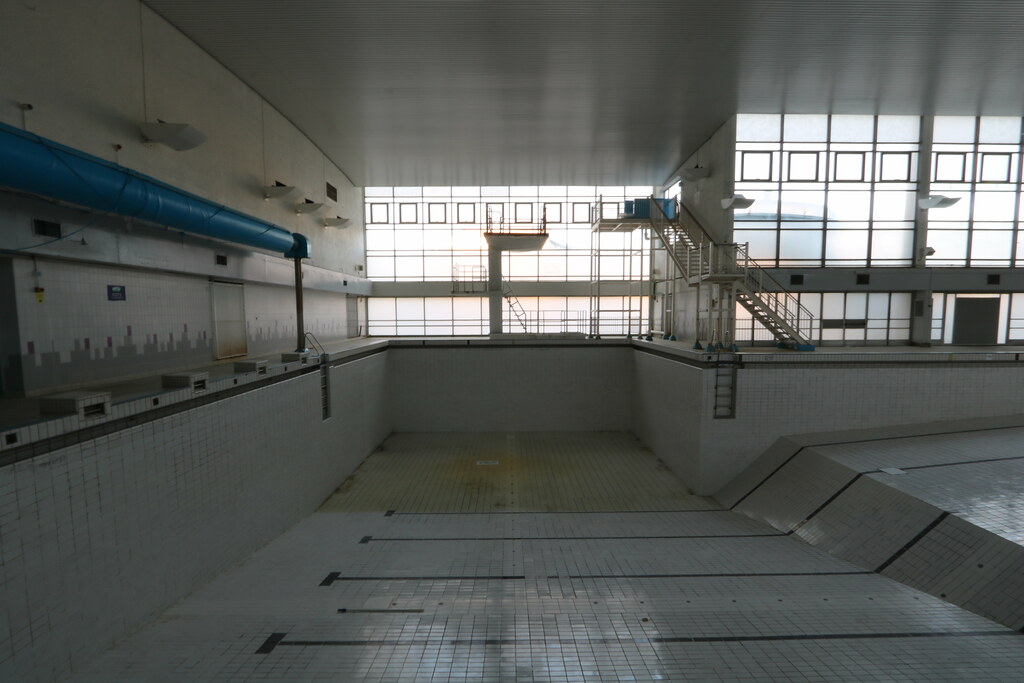 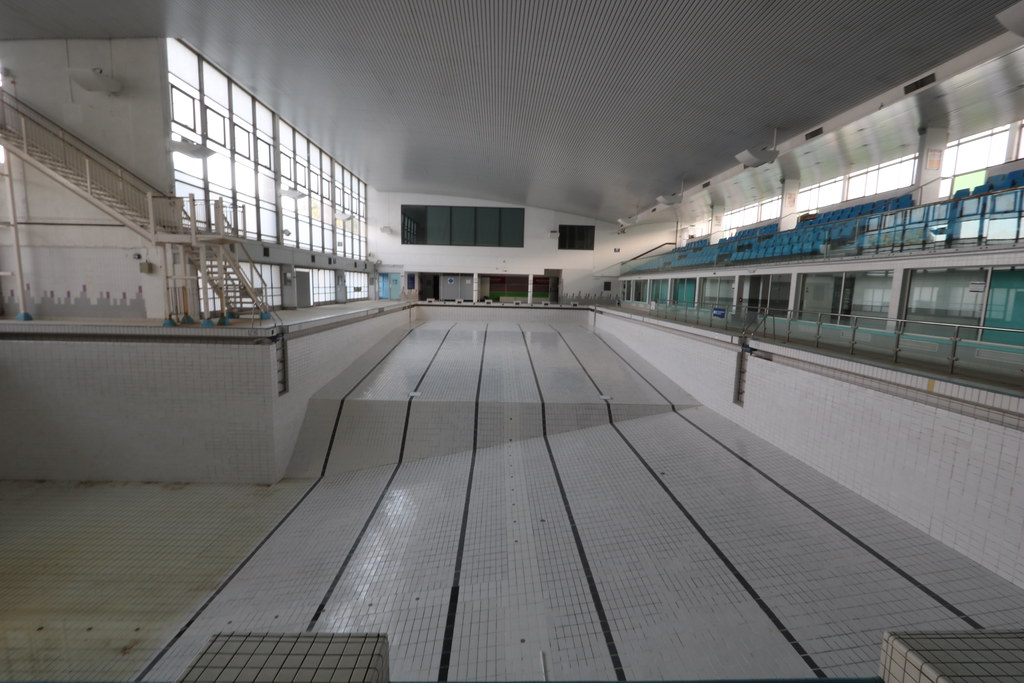 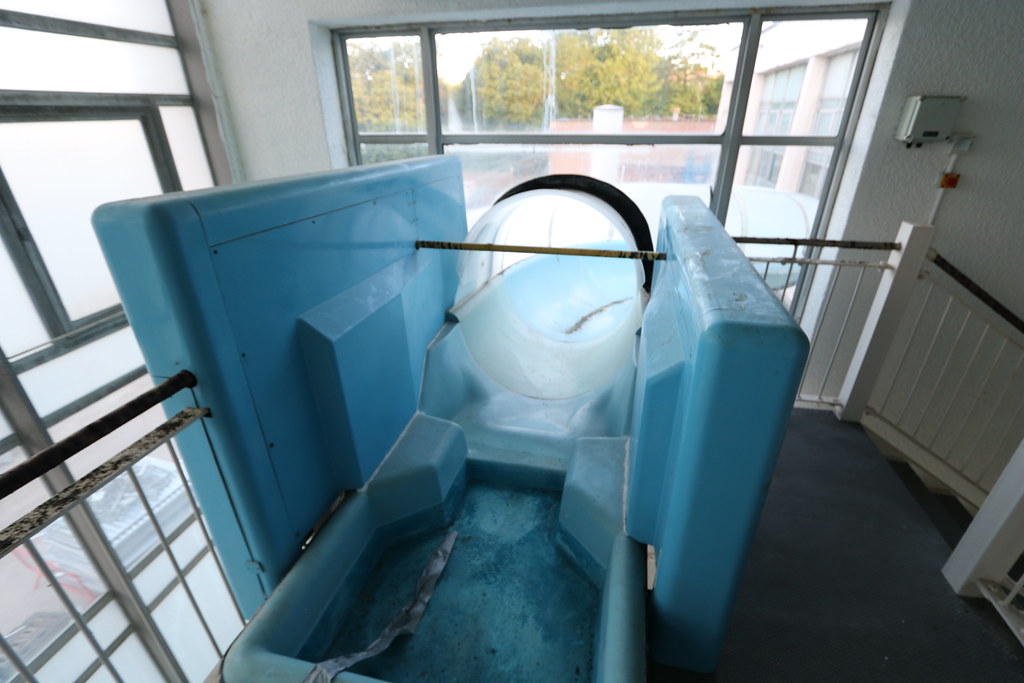 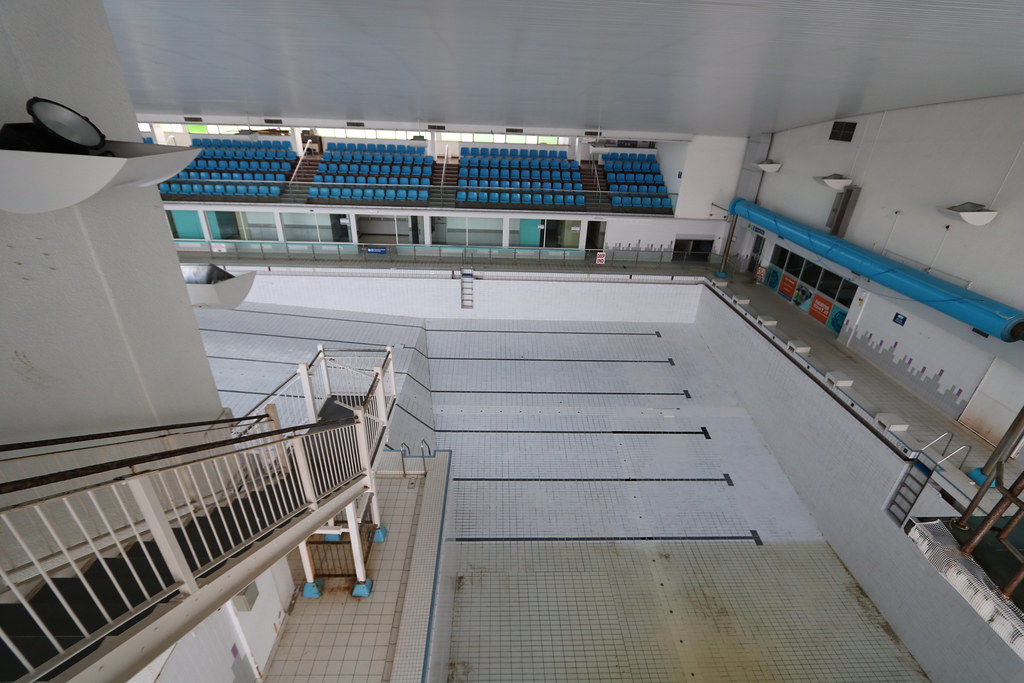 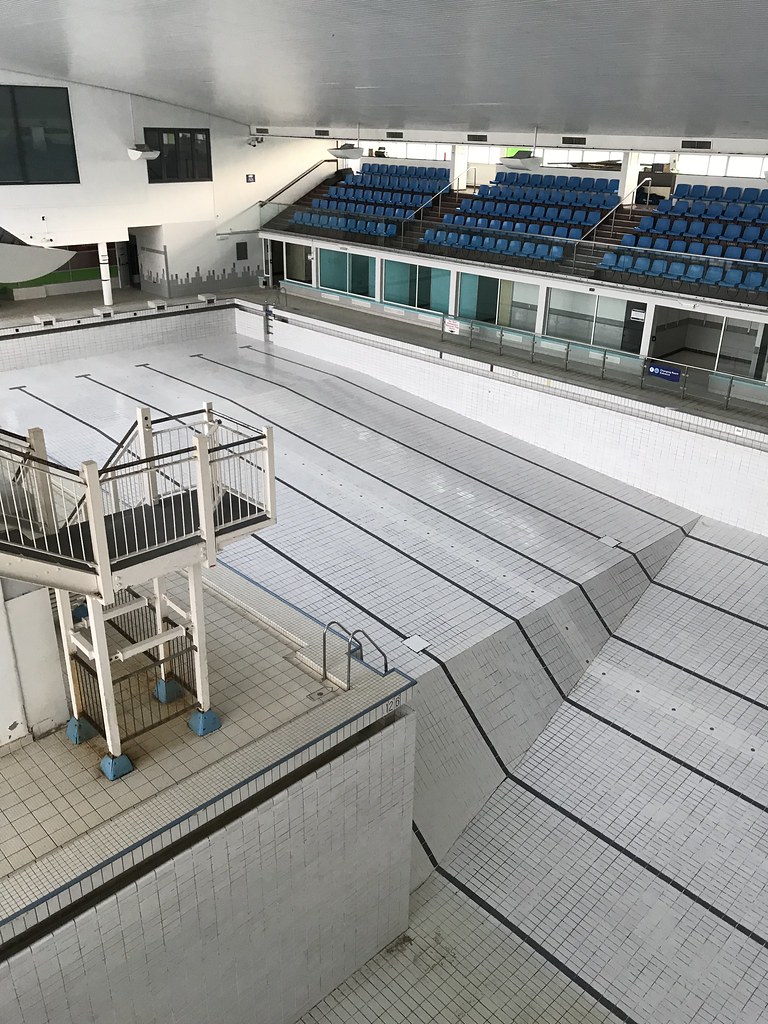 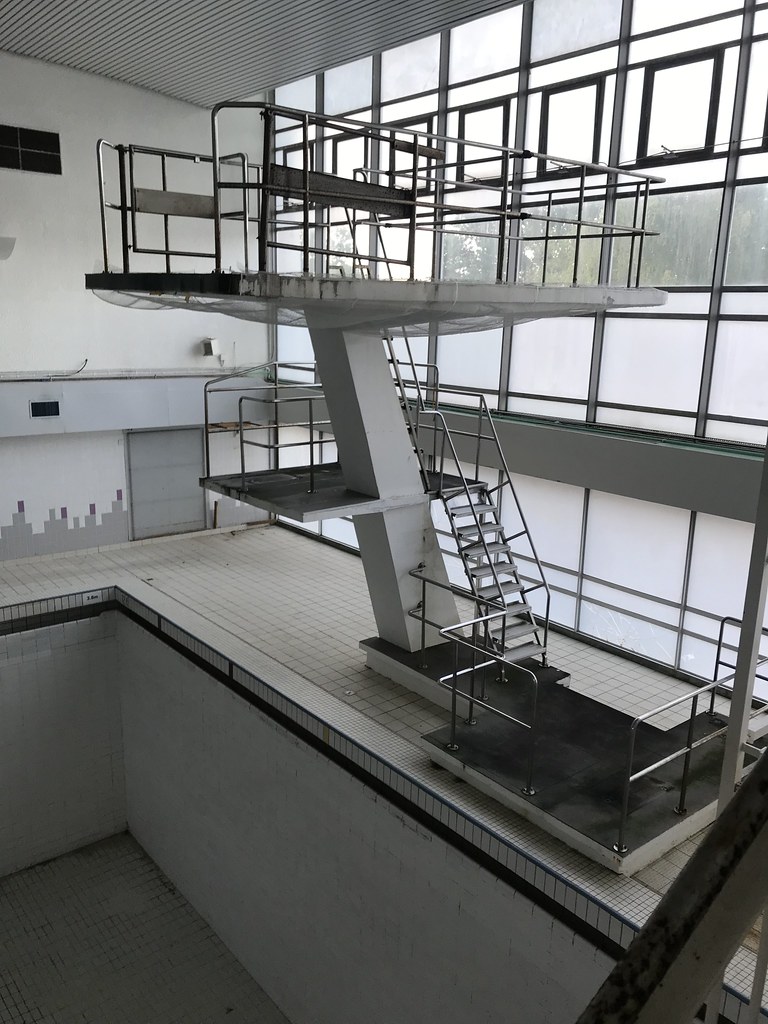 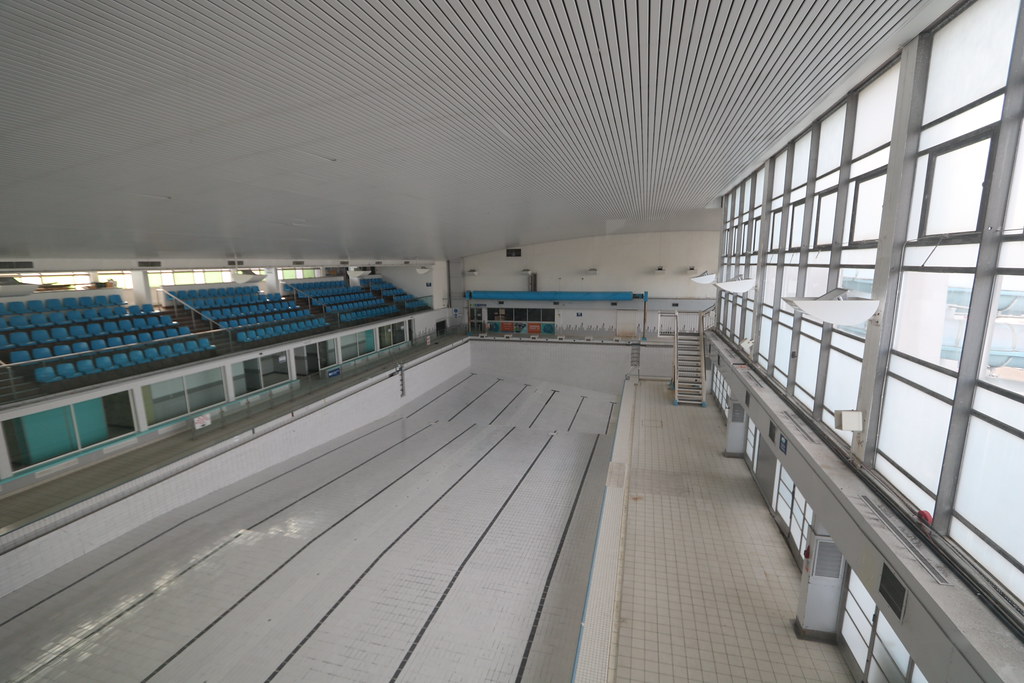 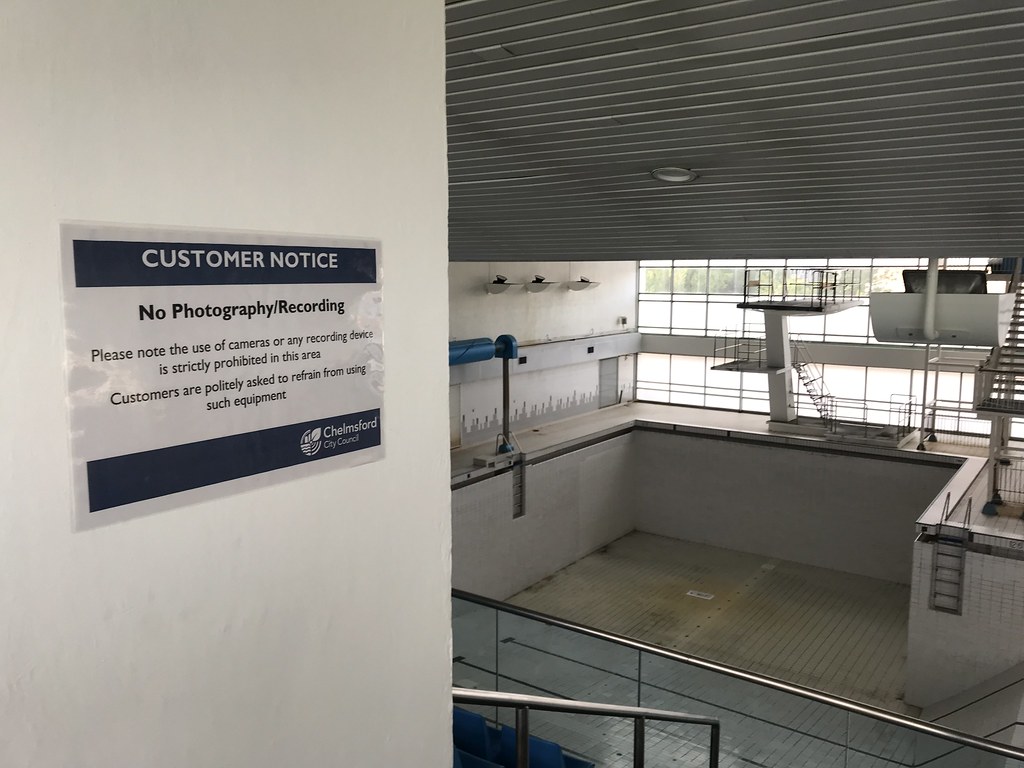 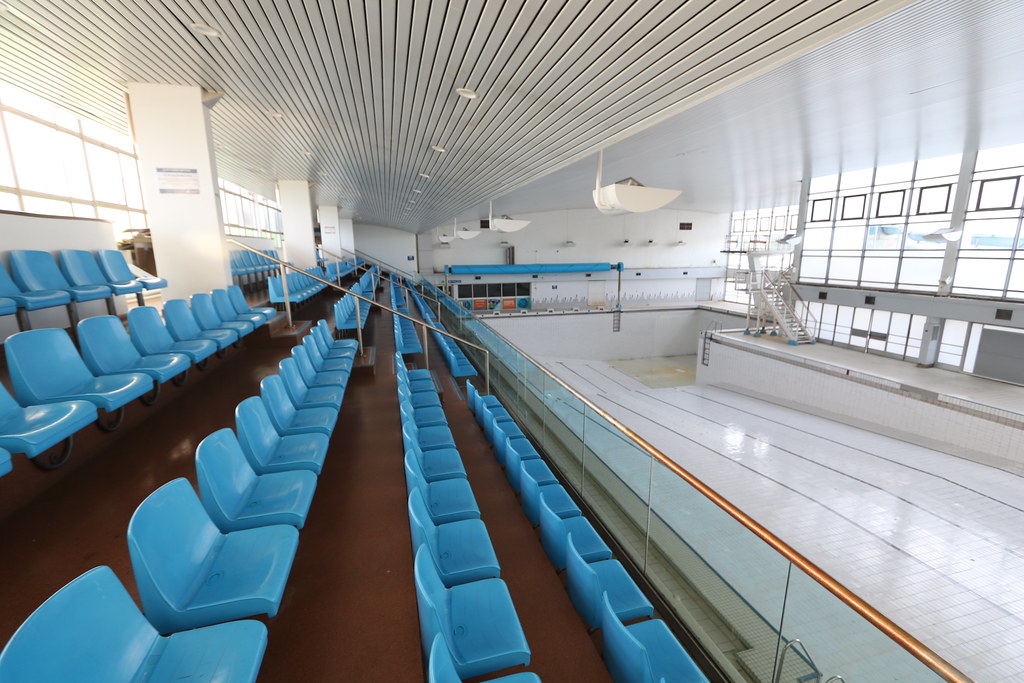 one of many asbestos tunnels 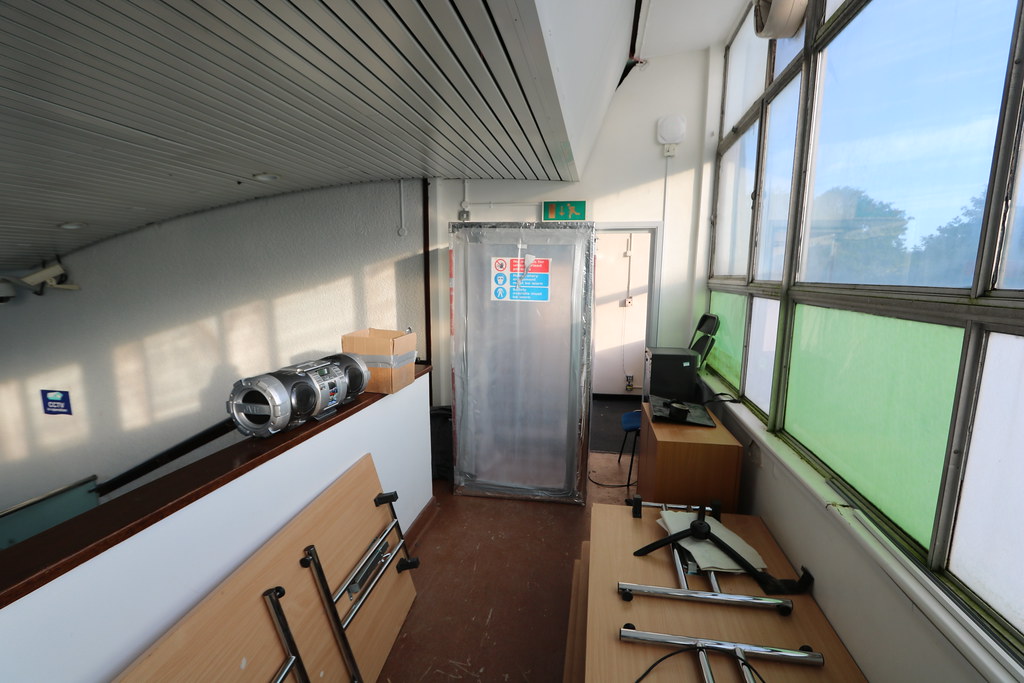 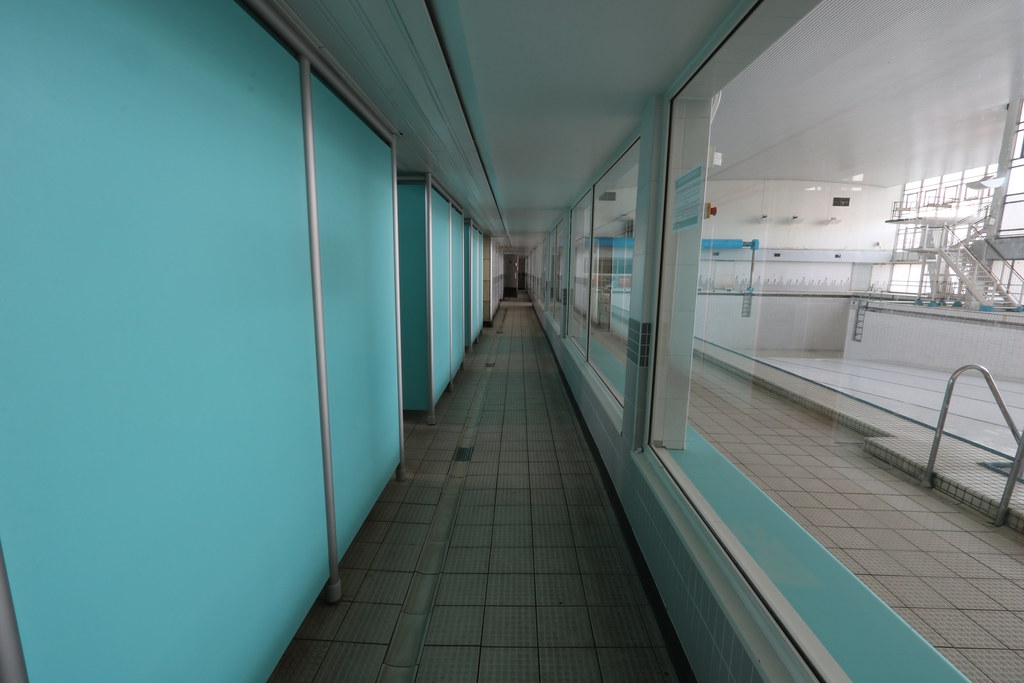 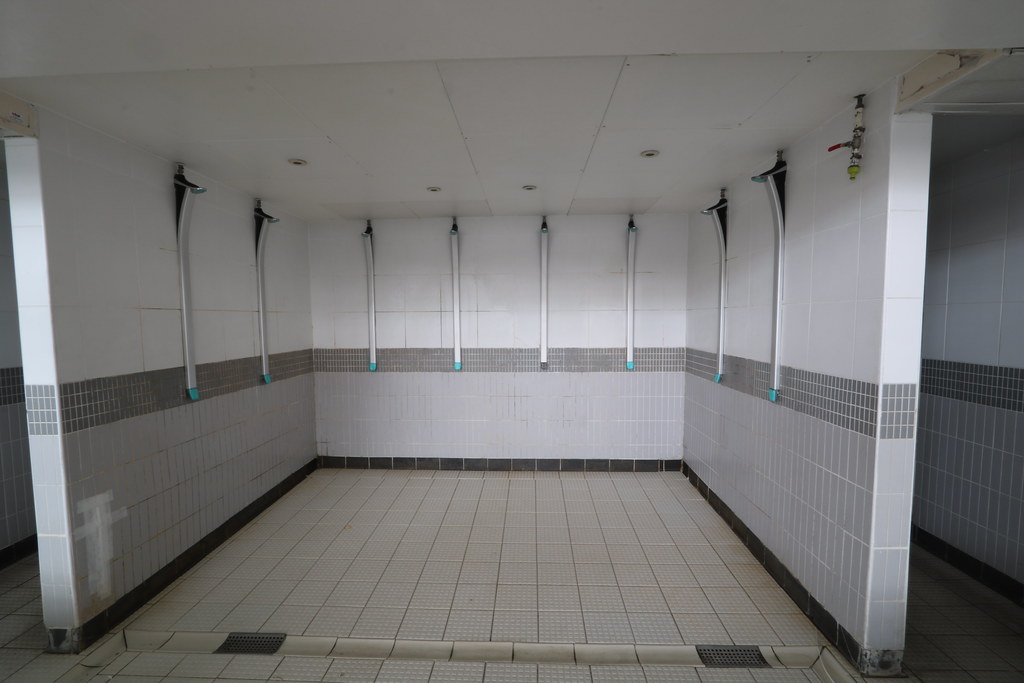 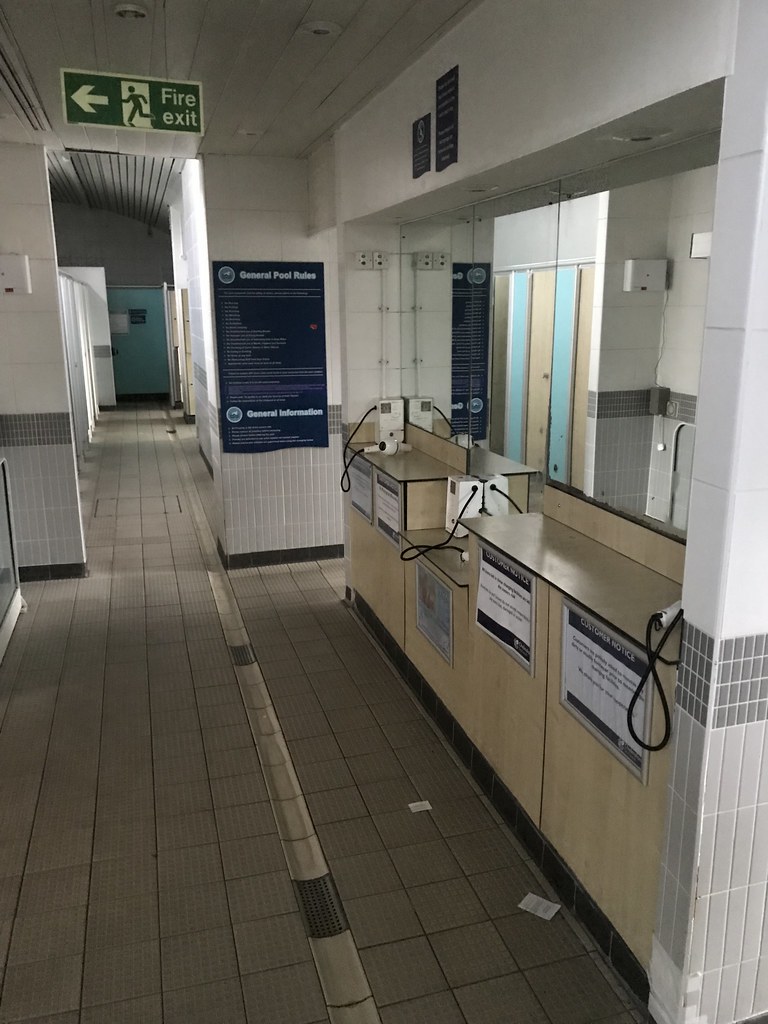 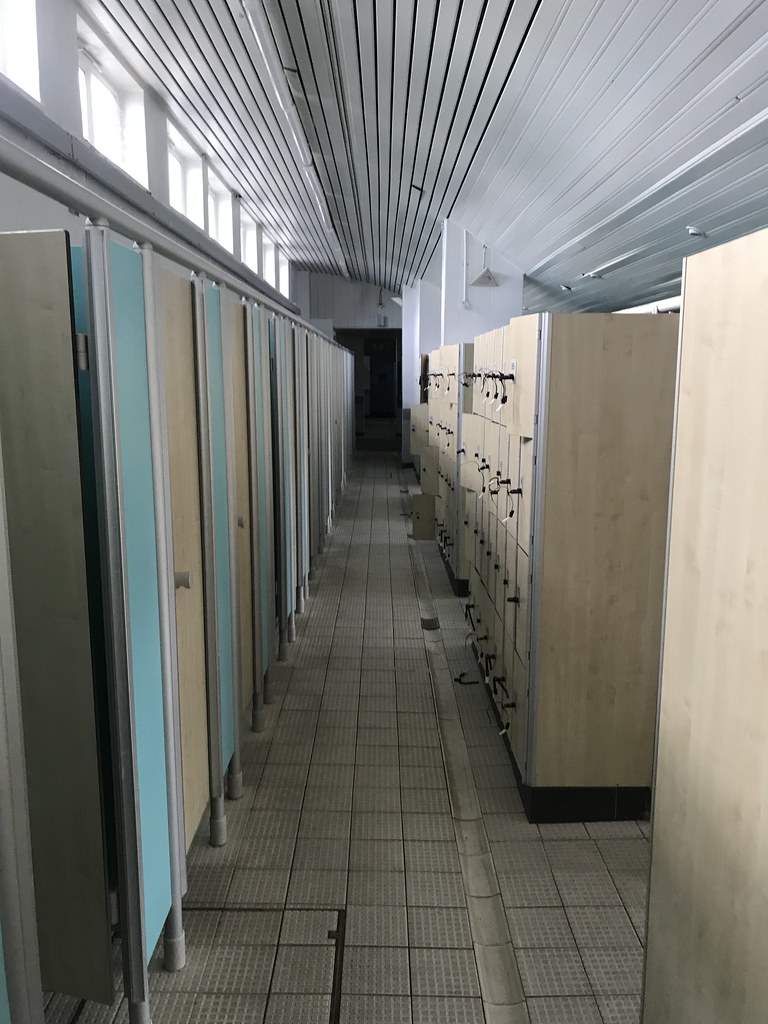 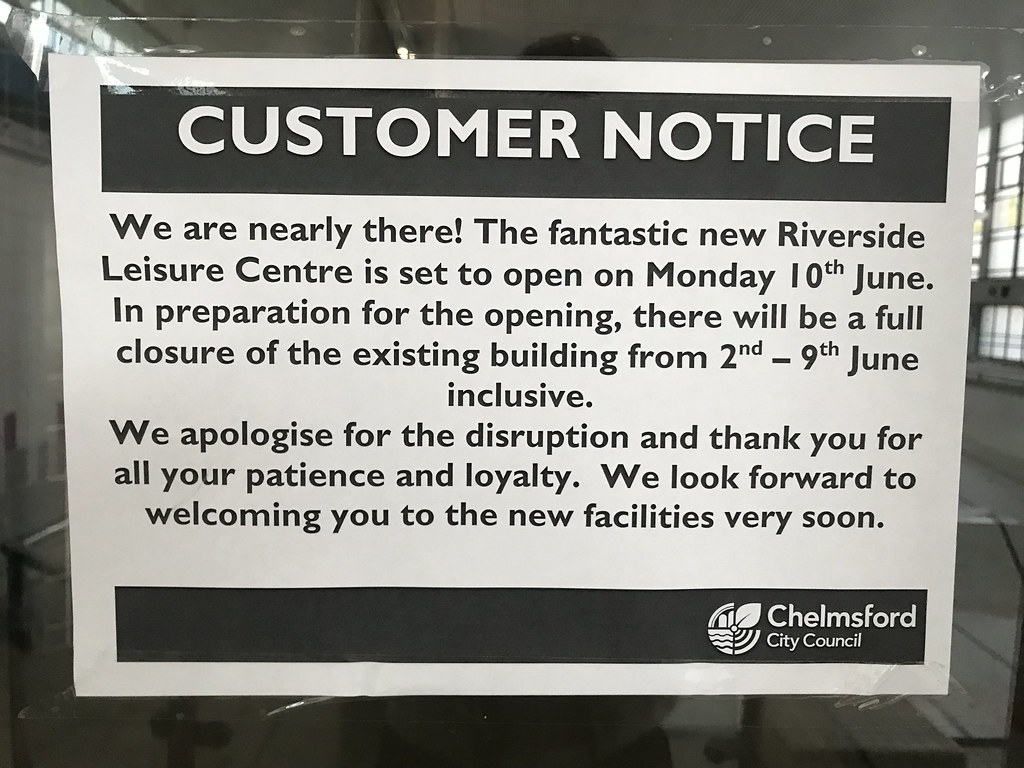 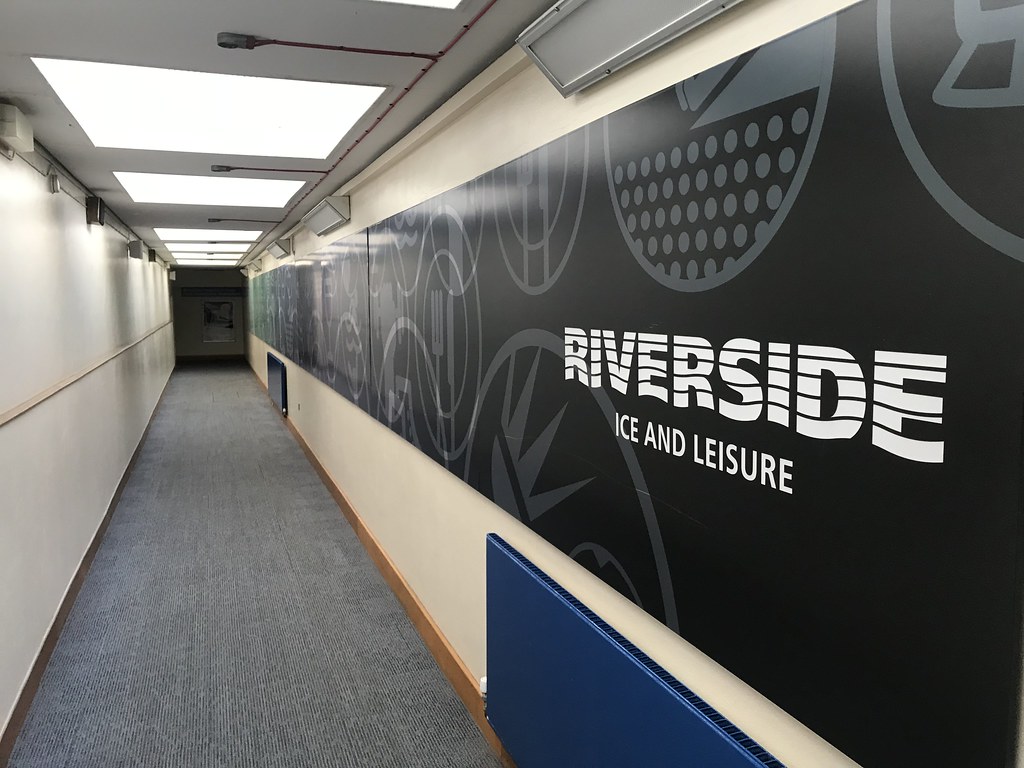 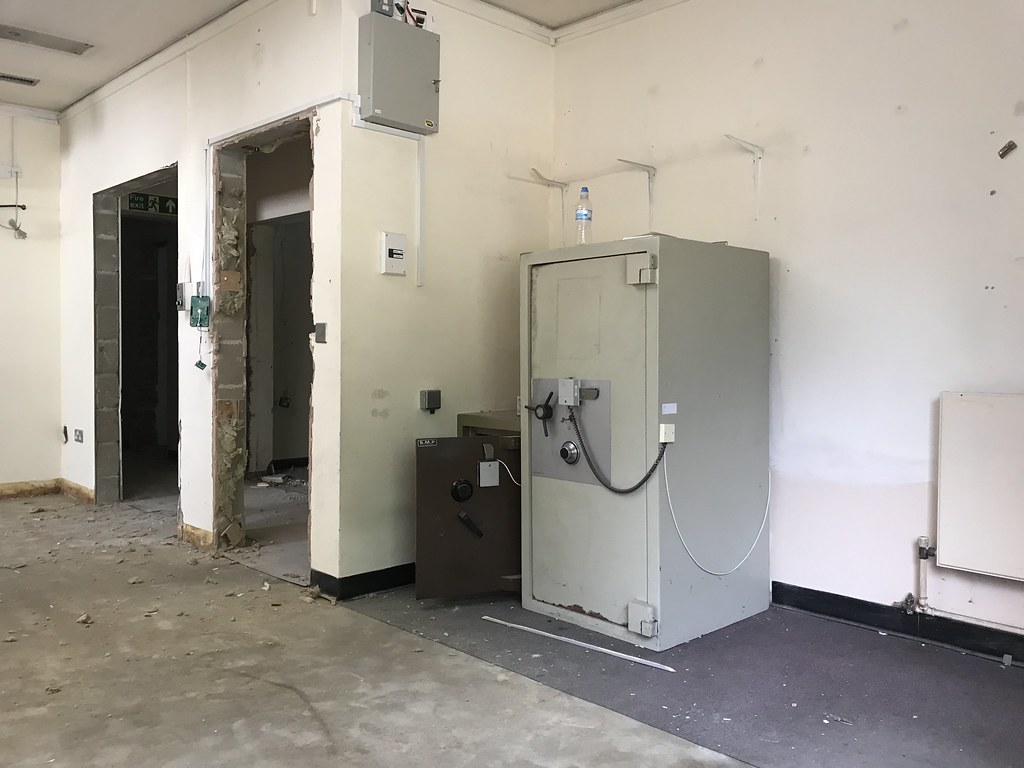 through one of the sports hall windows 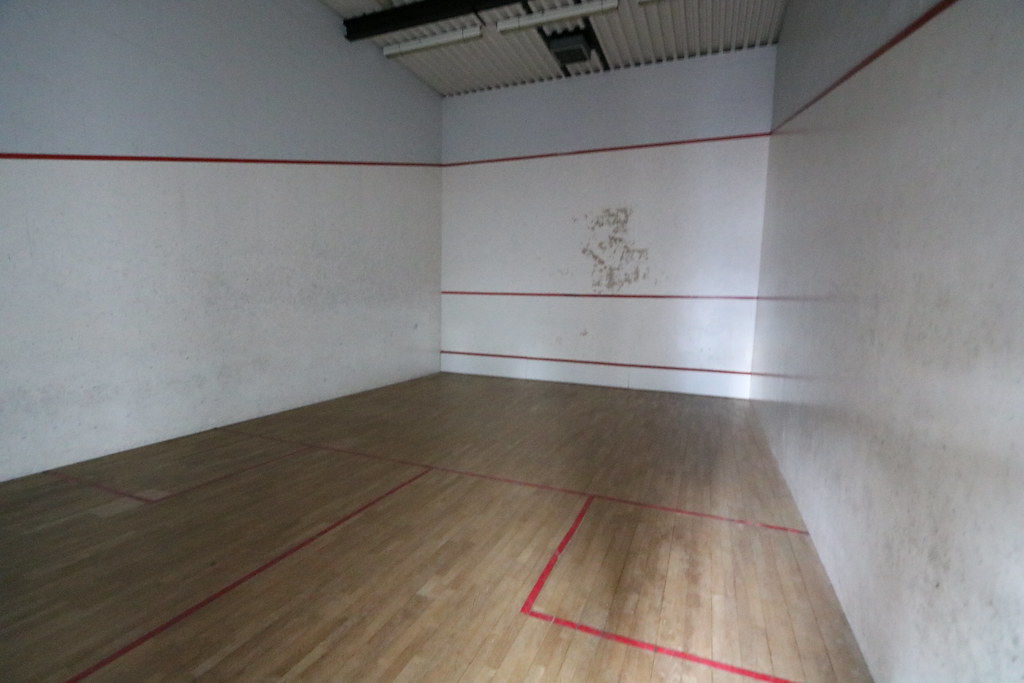 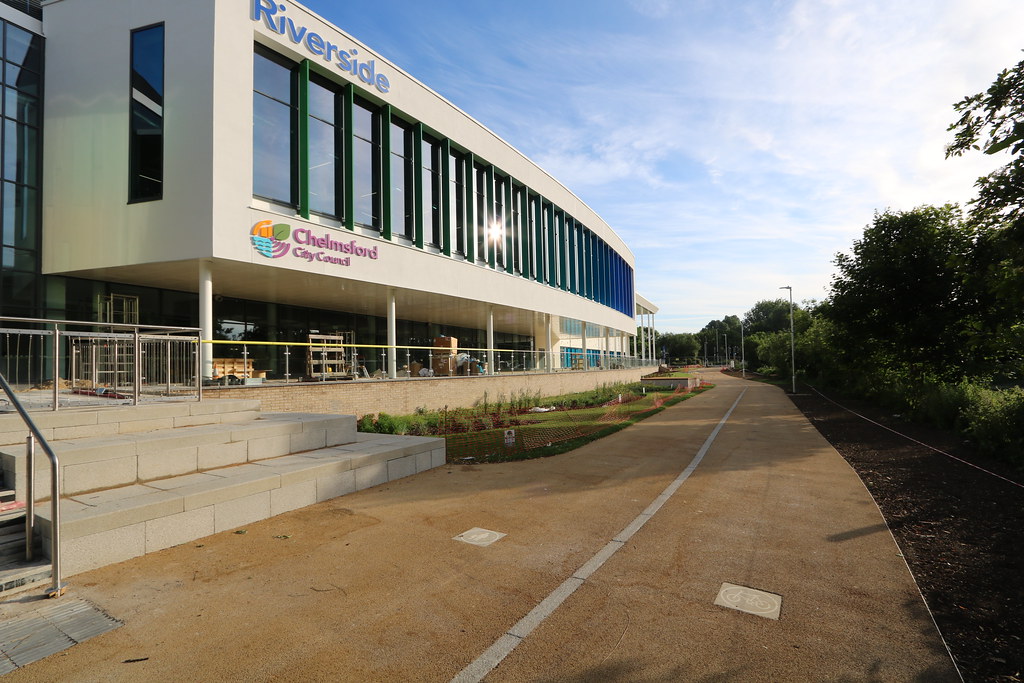 Regular User
The best derelict swimming pool out there if you ask me. Serious stuff! Cheers for posting this man, proper good. I'll have to post a report as well, although your pics are probably better than mine!
The new centre is a mess compared to this. Wonder if anyone has any decent pics of the outdoor pool before it went?

Staff member
Moderator
This is pretty good!
My Website -> Behind Closed Doors
N

28DL Full Member
Nice post, went here this evening access was stupidly easy.
Lovely inside hope no one wrecks it

Staff member
Admin
Nice, reminds me of the one years ago over Blackpool way
Ojay@28dayslater.co.uk‏​

28DL Full Member
Going try have a look at this tonight/tomorrow morning, hopefully it’s not too late to get in
A

28DL Full Member
Entrance was stupidly easy, very clean place and love the fact it is free from graffiti.
Group of like 12 of us, very respectful to the property, quite an interesting little building however some areas are exposed to the outside so gotta be weary and is also connected to the new leisure centre so can’t be too loud.
No security however nearer the end of the explore we set of a motion sensor and set off an extremely loud alarm.
T

slayaaaa said:
The best derelict swimming pool out there if you ask me. Serious stuff! Cheers for posting this man, proper good. I'll have to post a report as well, although your pics are probably better than mine!
The new centre is a mess compared to this. Wonder if anyone has any decent pics of the outdoor pool before it went?
Click to expand... 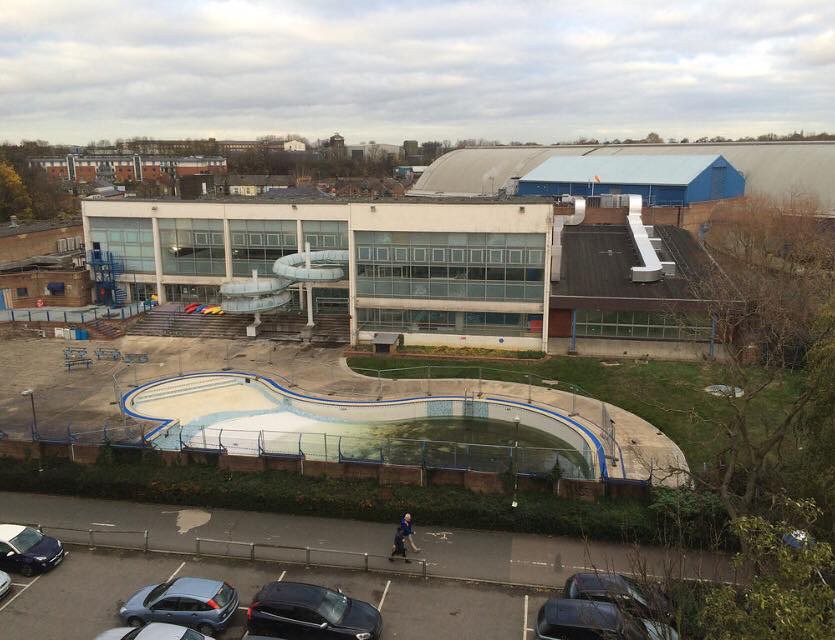 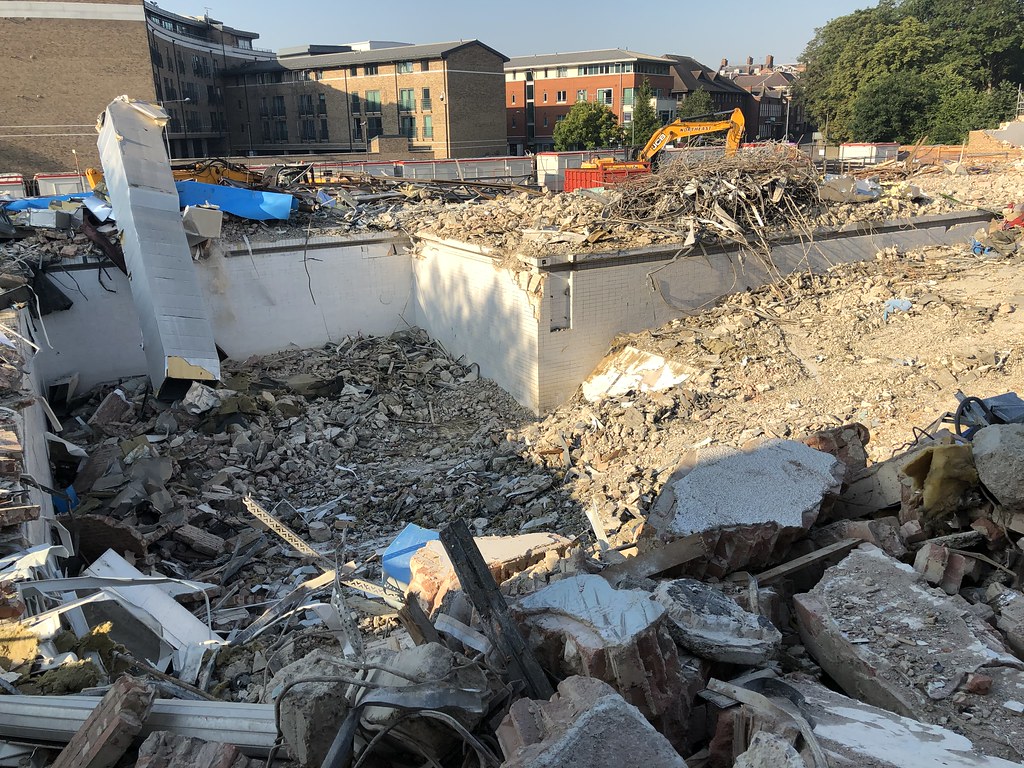