Speed said:
Nice work getting in the Hall. Never managed to get that done before. I guess security arnt too hot on it anymore!

Well they r still there right next to it & it’s by no means easy so do t blame anyone for missing that!
Click to expand...

Stop The Planet, I Want To Get Off!

Proposals to demolish an historic swimming pool at a former naval site in Shotley have been withdrawn by the developers.

Proposals to demolish an historic swimming pool at a former naval site in Shotley have been withdrawn by the developers.

I'm not surprised really, there is a huge area of land there
Stop The Planet, I Want To Get Off!

Bikin Glynn said:
Yawn yes again! But I liked it here & have tried to keep the pics a bit different so bear with me.

The History (nicked from wiki)
Royal Naval Training Establishment Shotley, known in the Royal Navy as HMS Ganges, was a naval training establishment at Shotley, near Ipswich in Suffolk. Starting in 1905, it trained boys for naval service until it closed in 1976, following the raising of the school leaving age from 15 to 16.[1] It had a mixed reputation in the Royal Navy, both for its reputed harsh methods of training boys in order to turn out professionally able, self-reliant ratings and for the professionalism of its former trainees. It is particularly famous for its 143-foot (44 m) high mast which all boys under training were required to ascend, at least to the half-moon and for the mast manning ceremonies held whenever a dignitary visited the establishment.

It also houses a battery that is quite interesting...
Shotley Battery was built in 1865 on the Shotley Peninsula to guard the port of Felixstowe, within HMS Ganges Naval Training school, on the same site as an existing Martello Tower.

It was built with seven sides using brick and earth. It was surrounded with a dry ditch and had three magazines.[1] Originally armed with 14 68-pounder guns, these were replaced 14 7-inch RML guns. It was modified with two positions for 10-inch Rifled Muzzle Loading (RML) guns in 1891. These were used until 1901.

The battery was then disarmed and transferred to the Admiralty in 1904 as part of a shore training establishment HMS Ganges. It has suffered much damage since HMS Ganges closed in 1976 and became a police training centre which has in turn closed.

Not much to tell here really. this is mostly a walk in tbh but we did manage to cover the sports hall which is somewhat trickier & security lurk far too close to for comfort.
We were rushed for time so Im sure there is still a huge amount we missed but this is what we got! 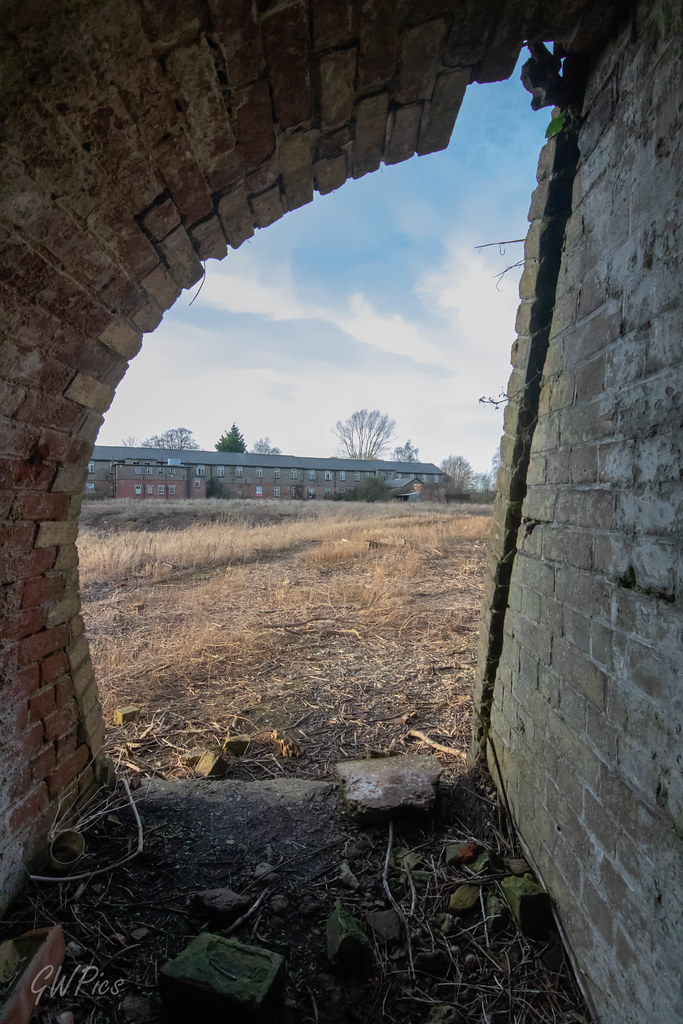 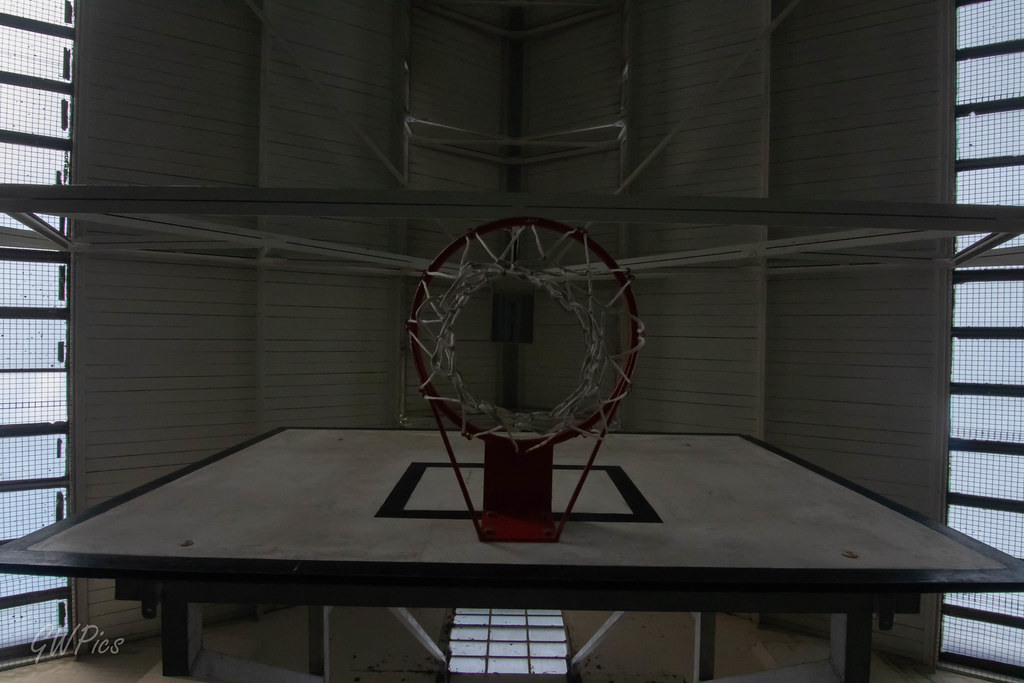 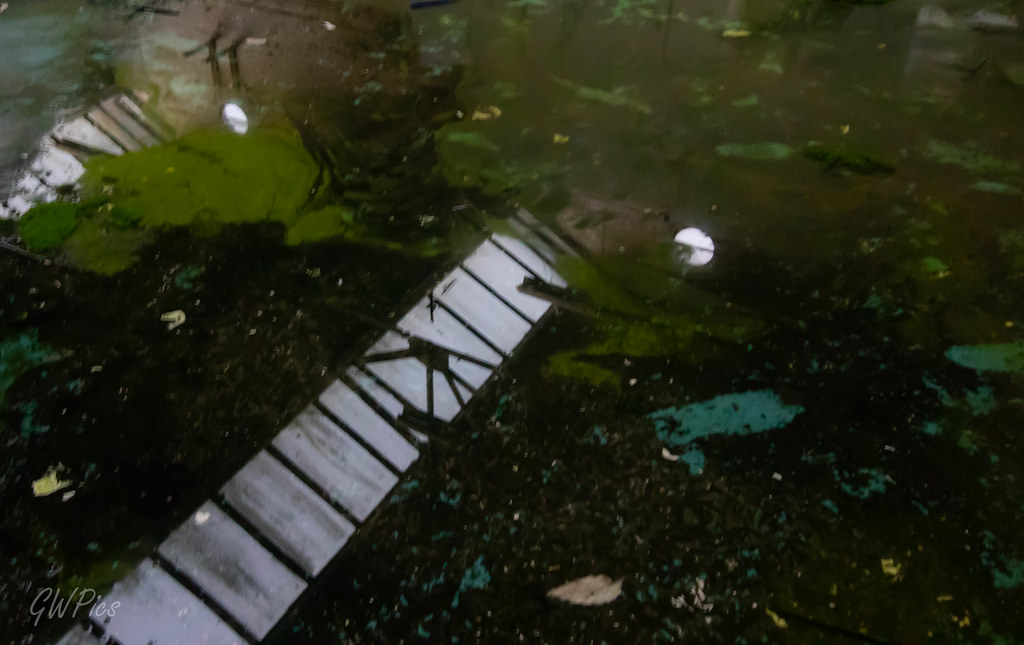 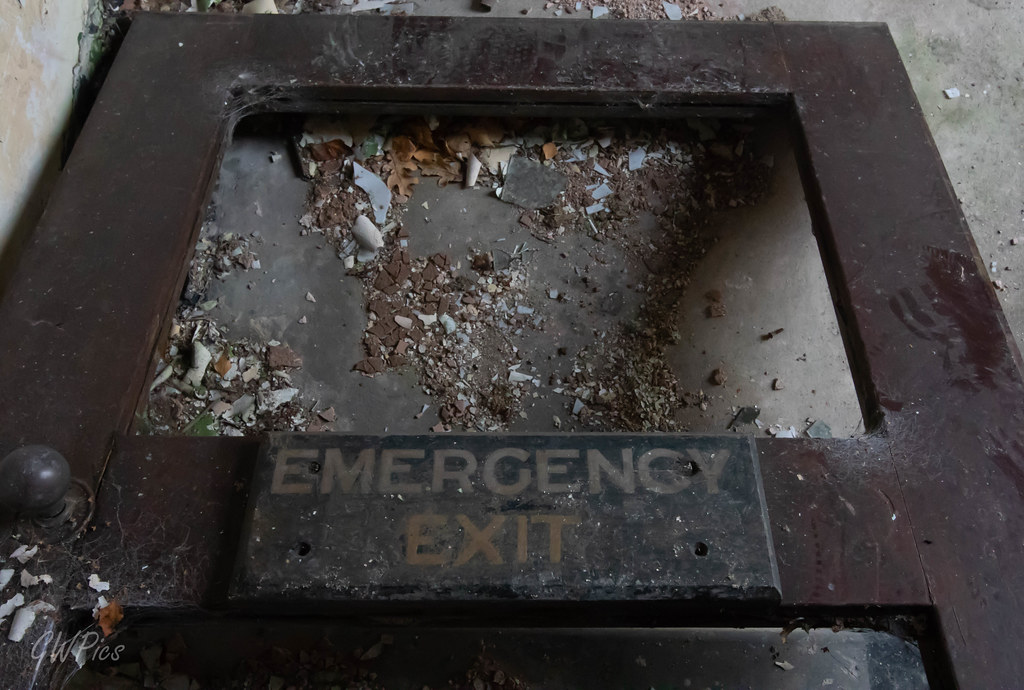 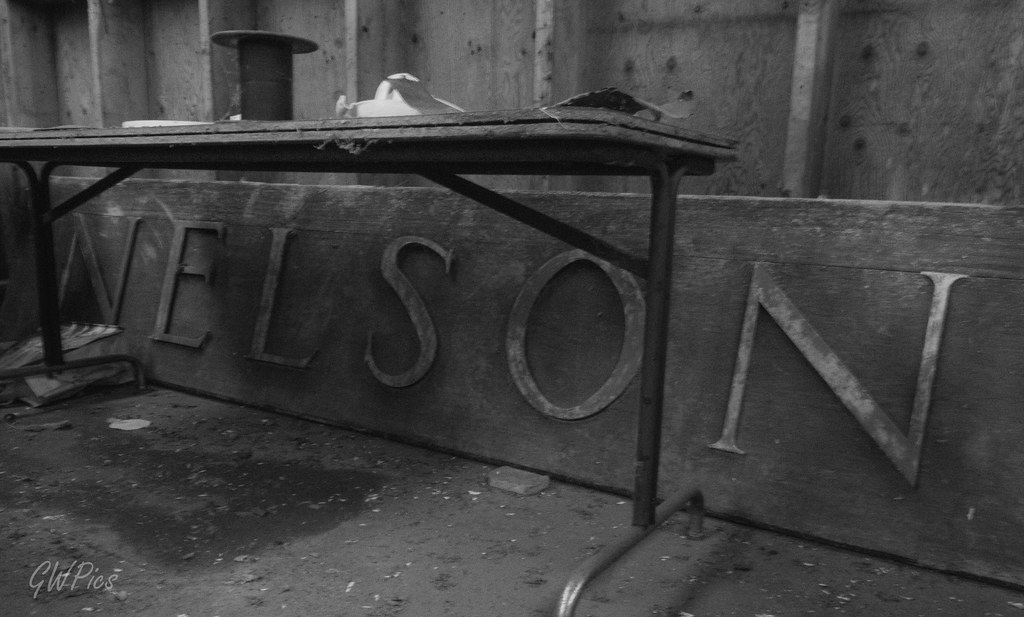 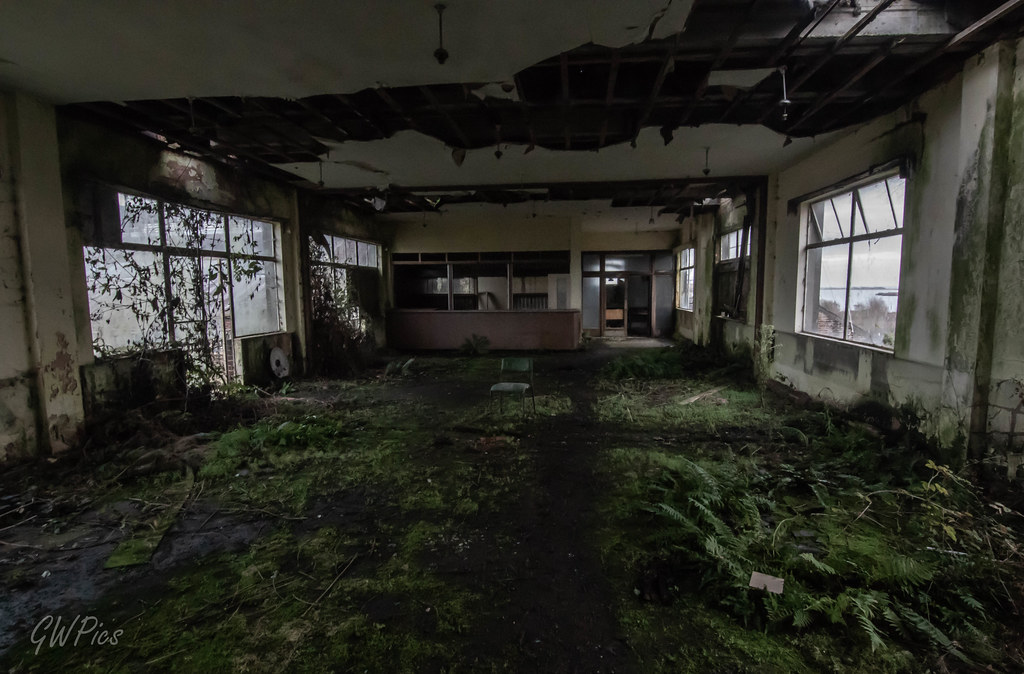 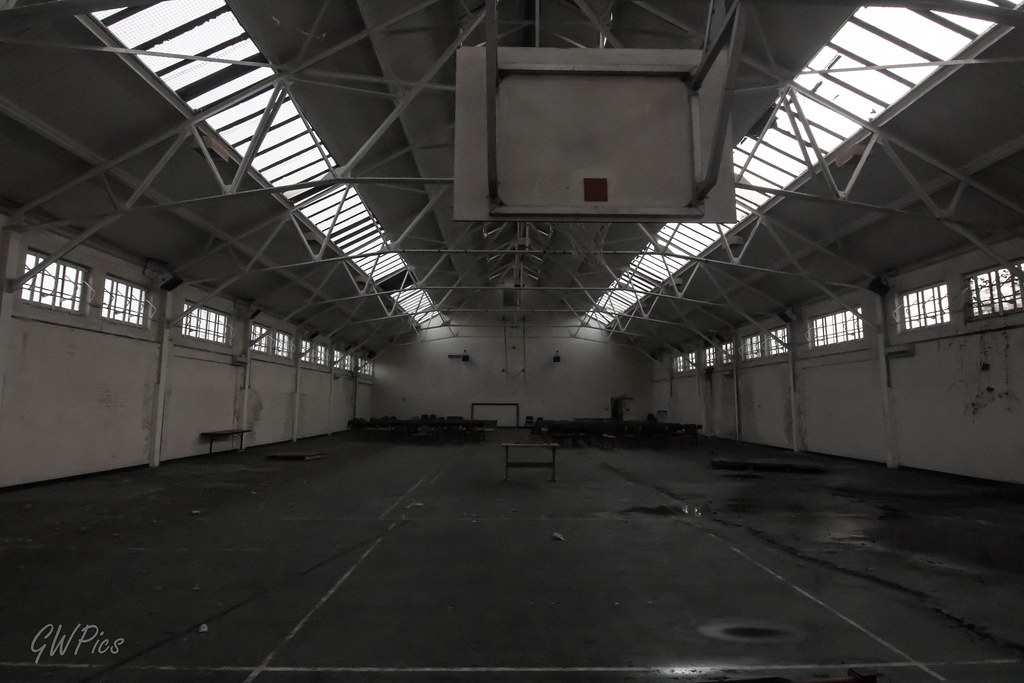 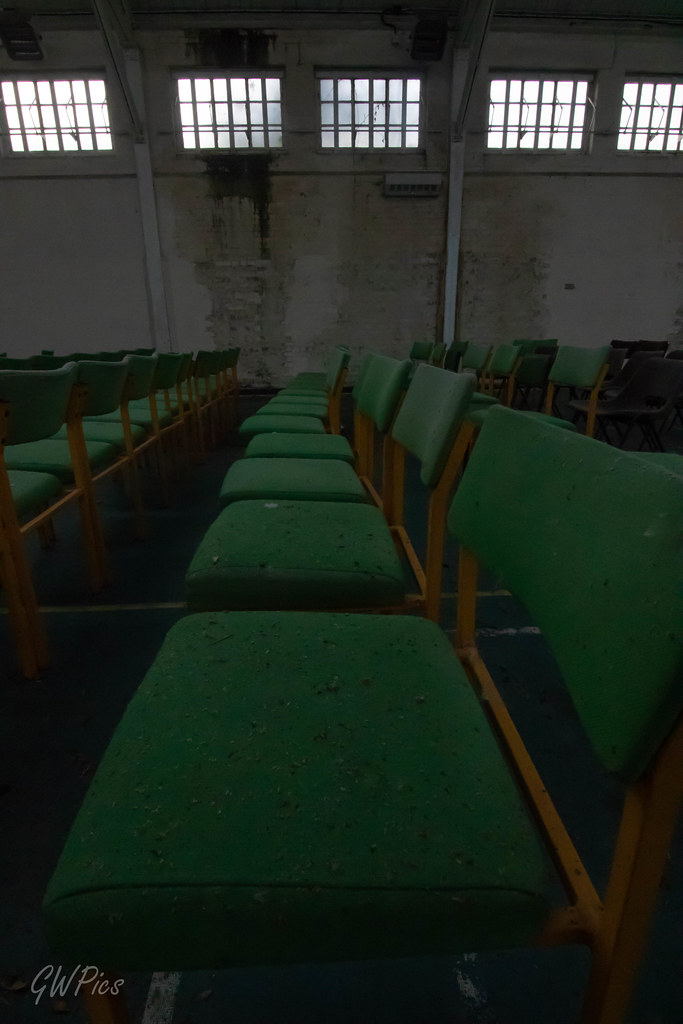 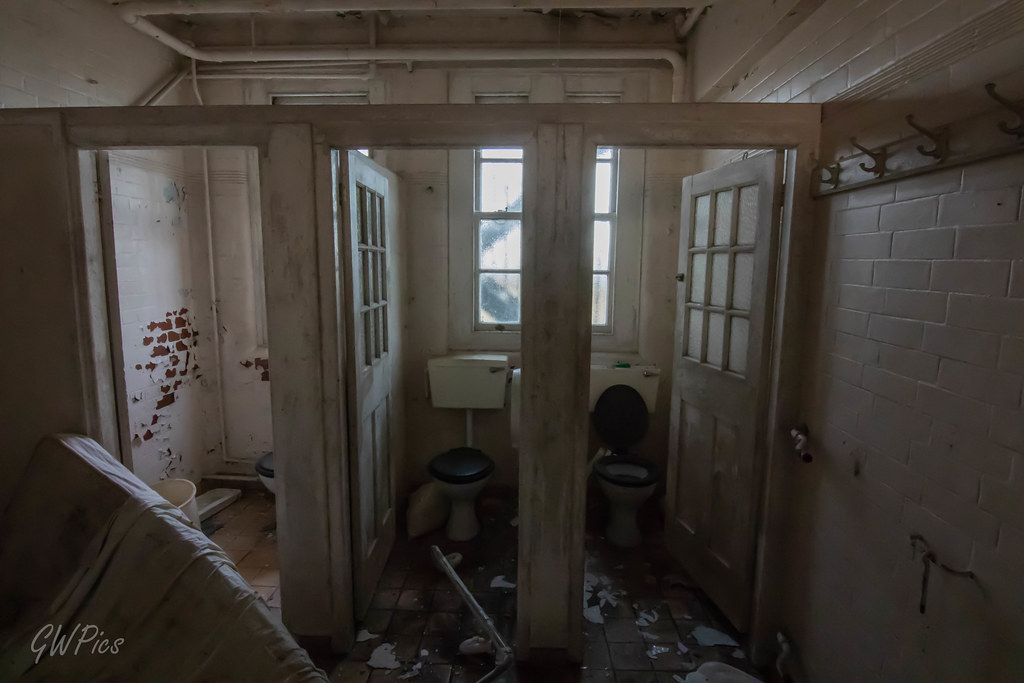 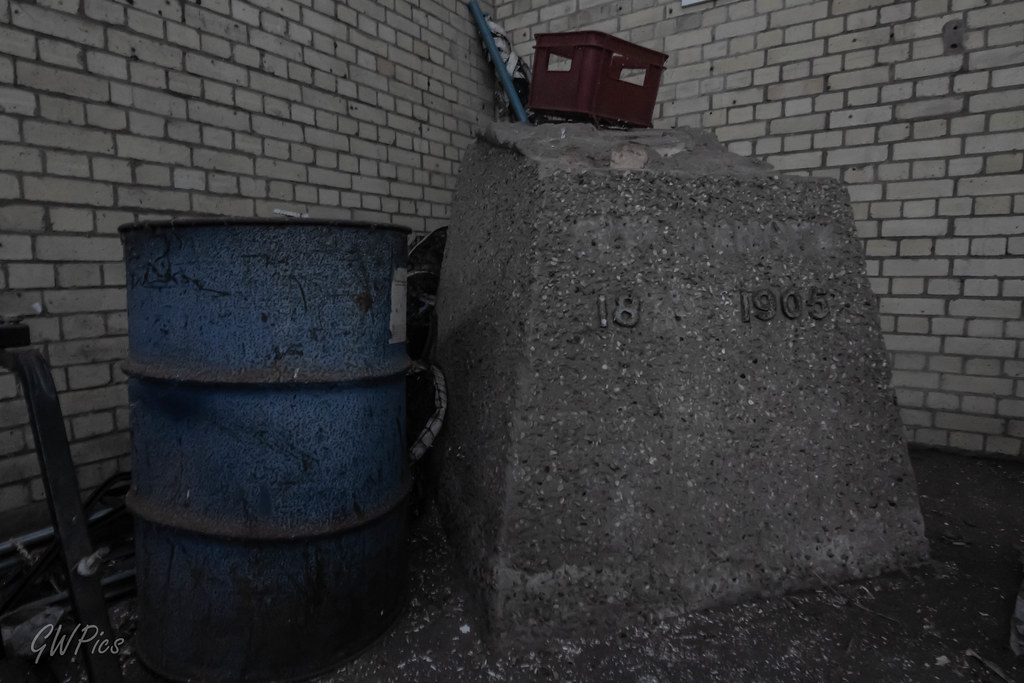 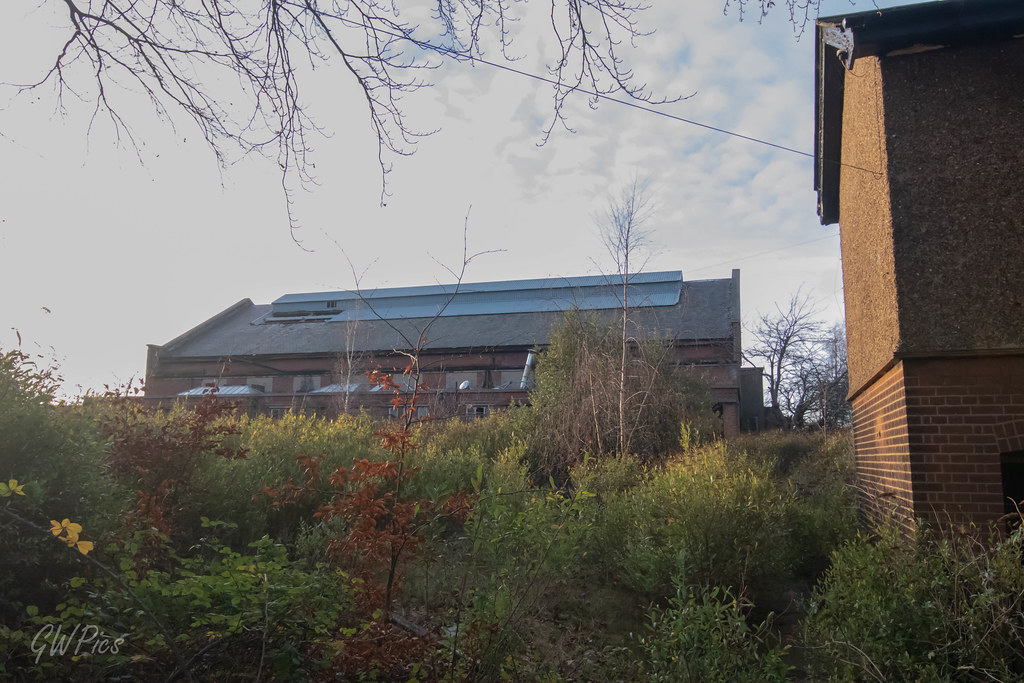 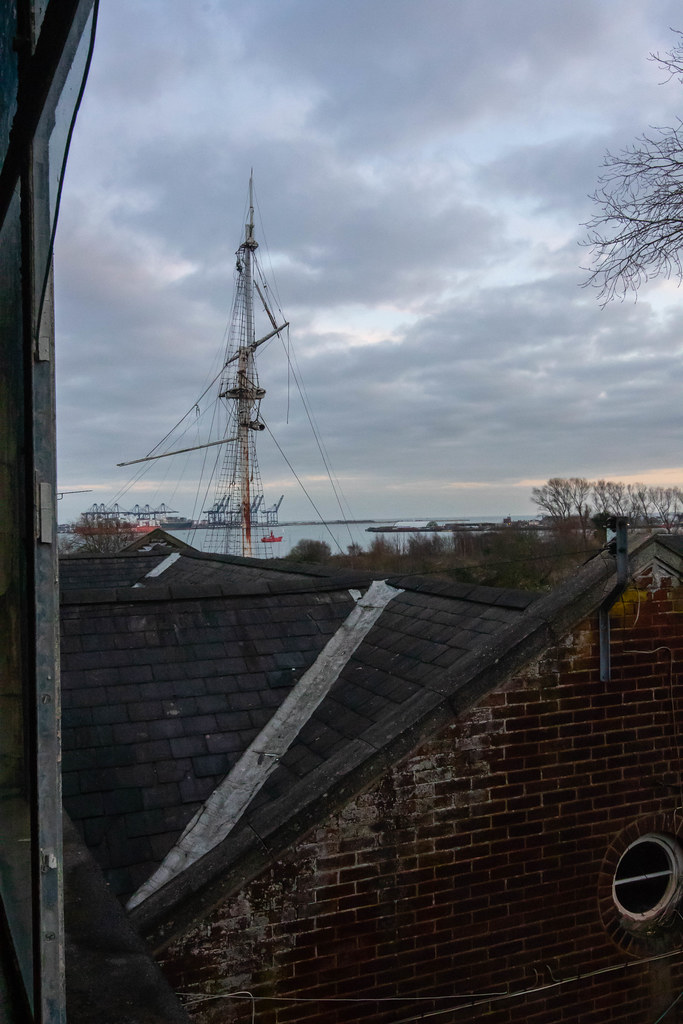 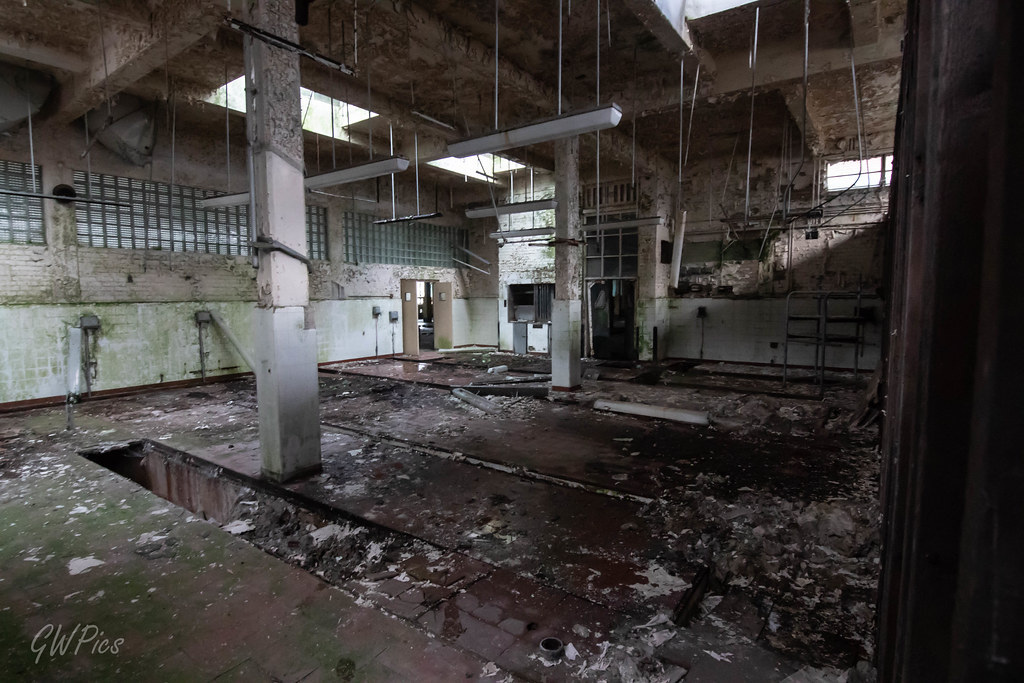 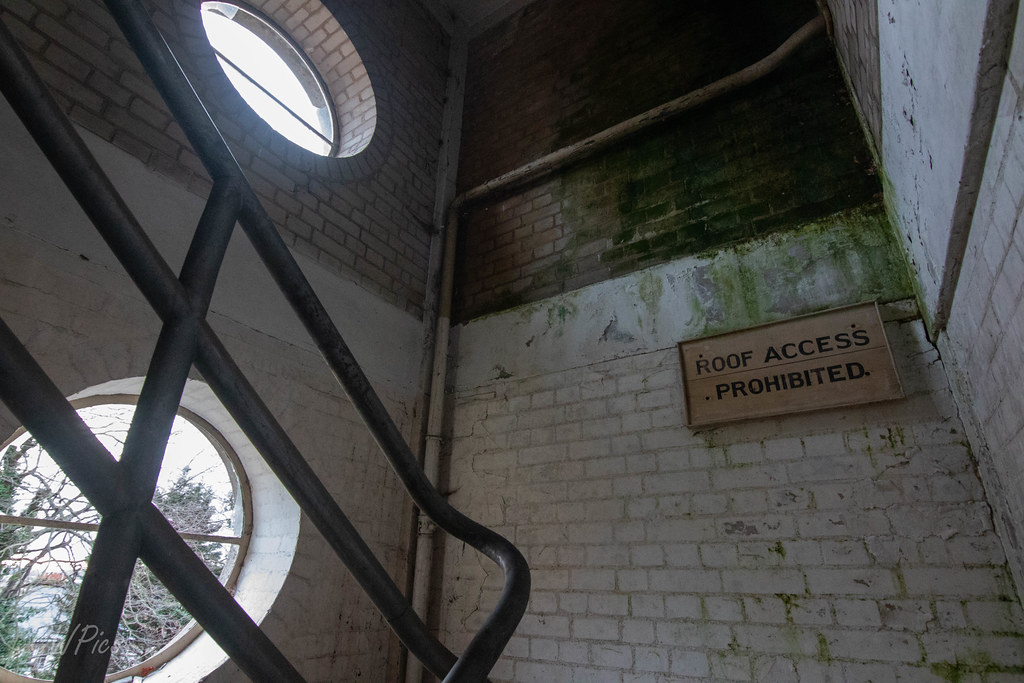 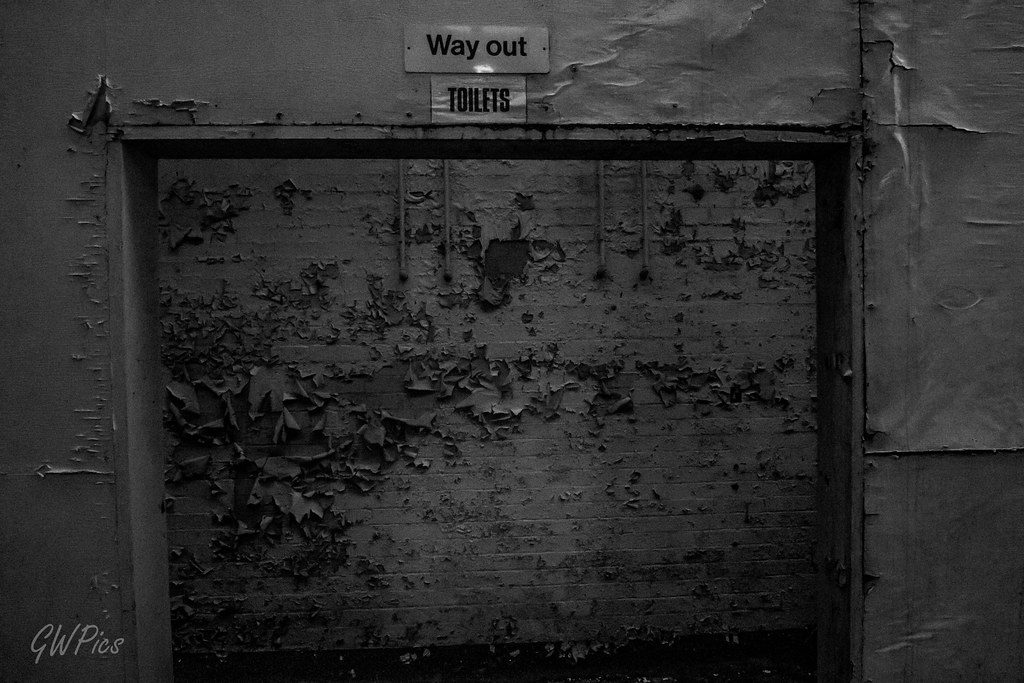 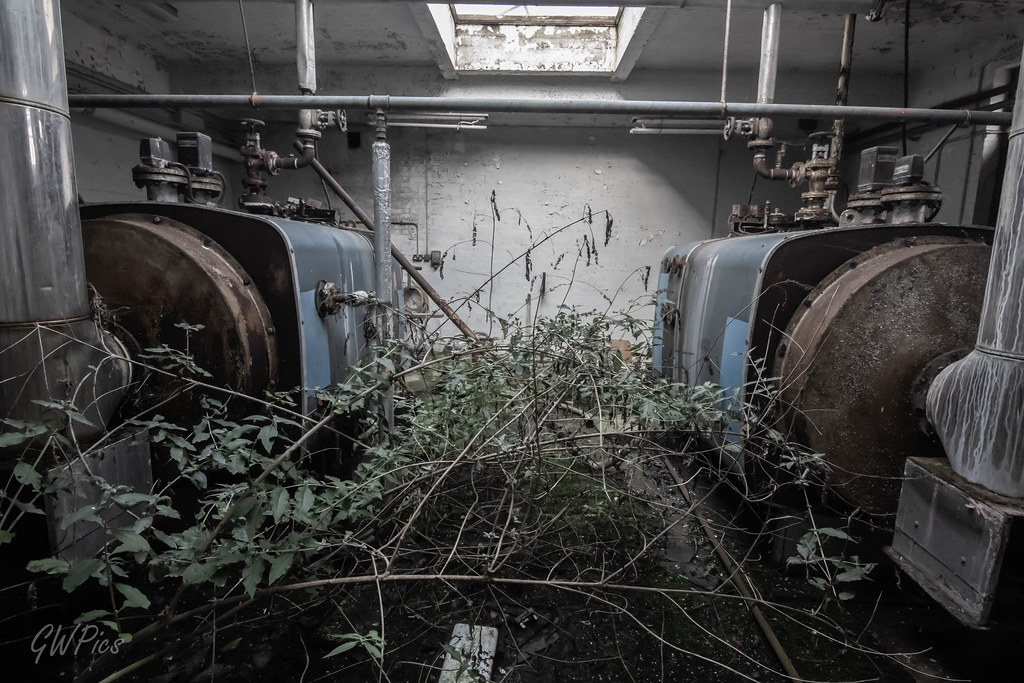 Oh go on then just a few from the pool! 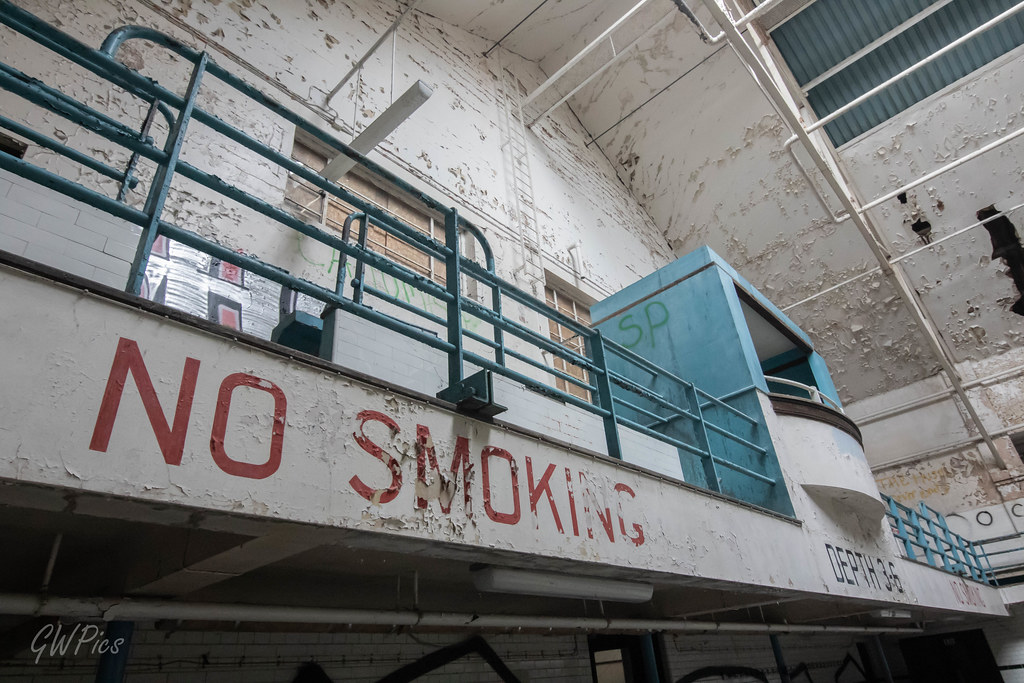 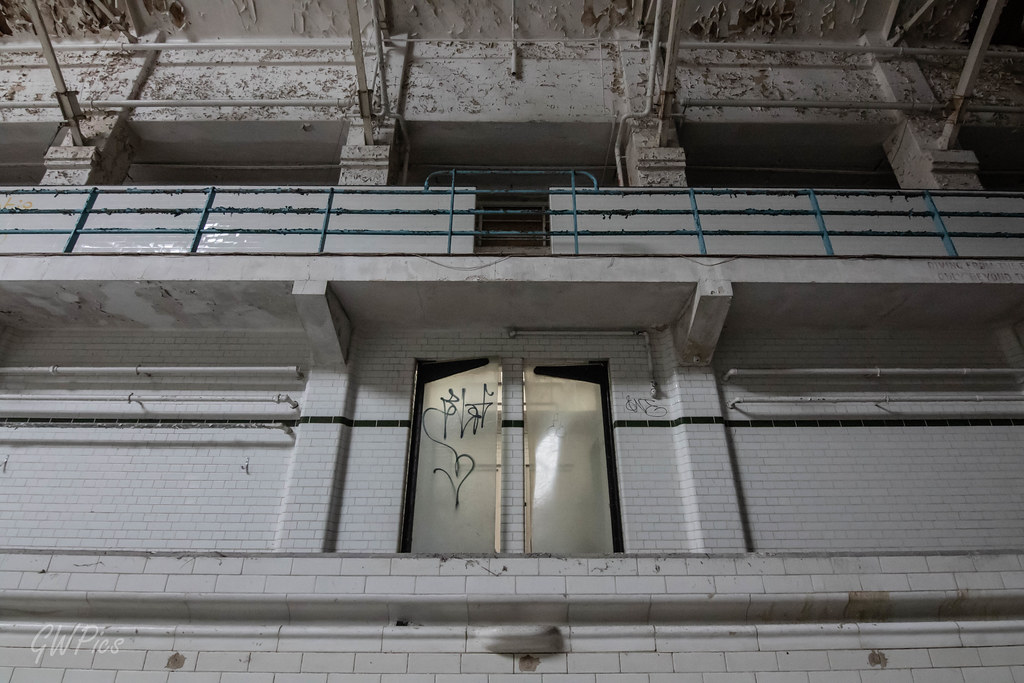 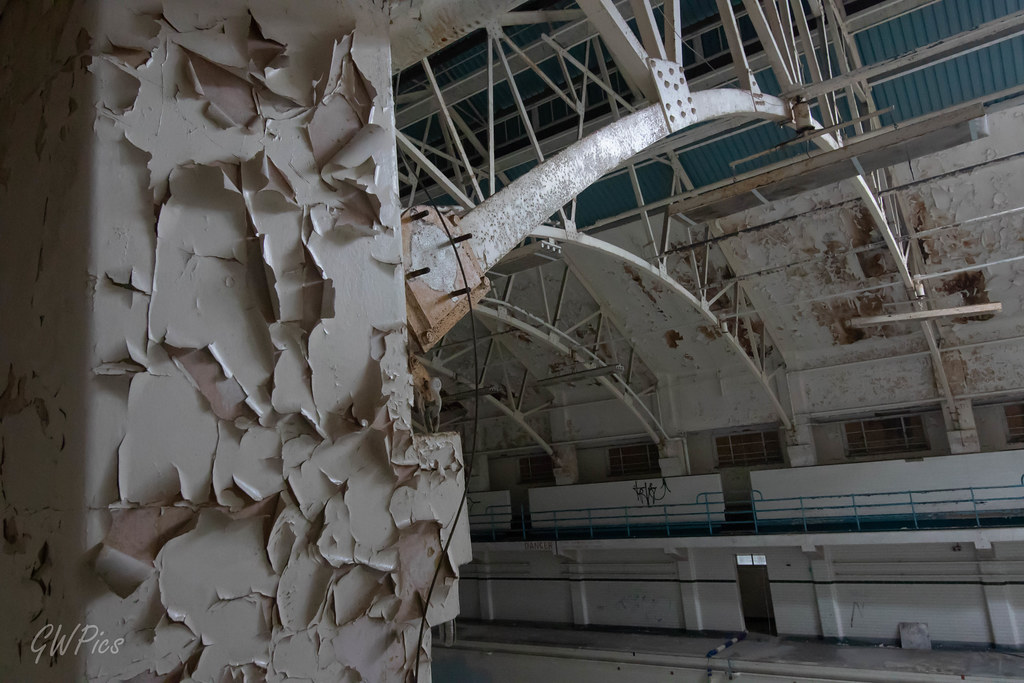 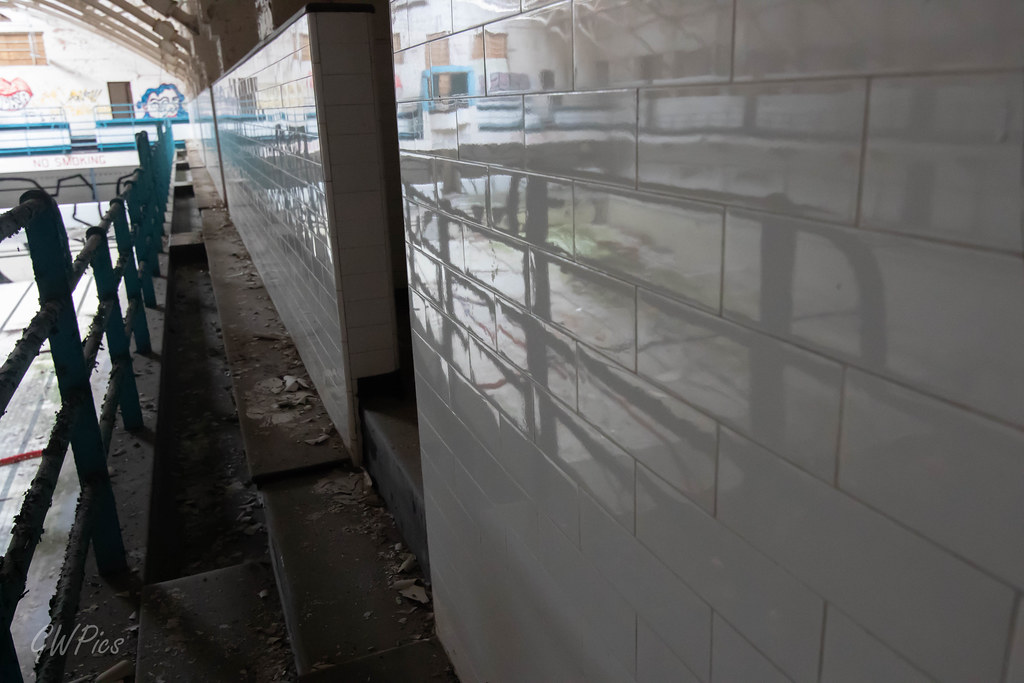 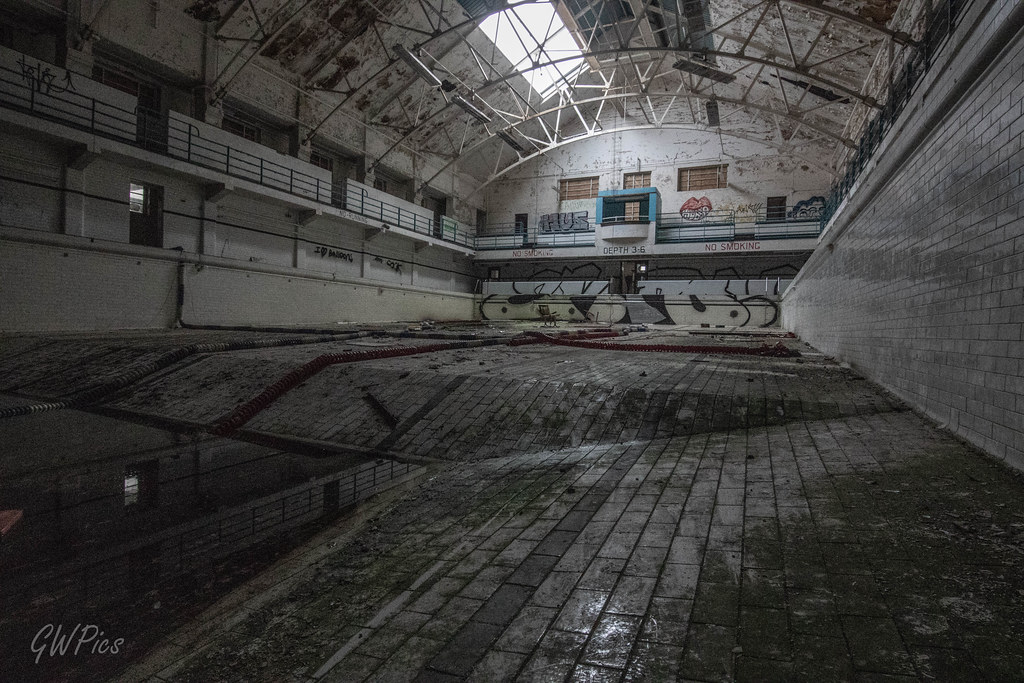 Thanks for looking see u later! 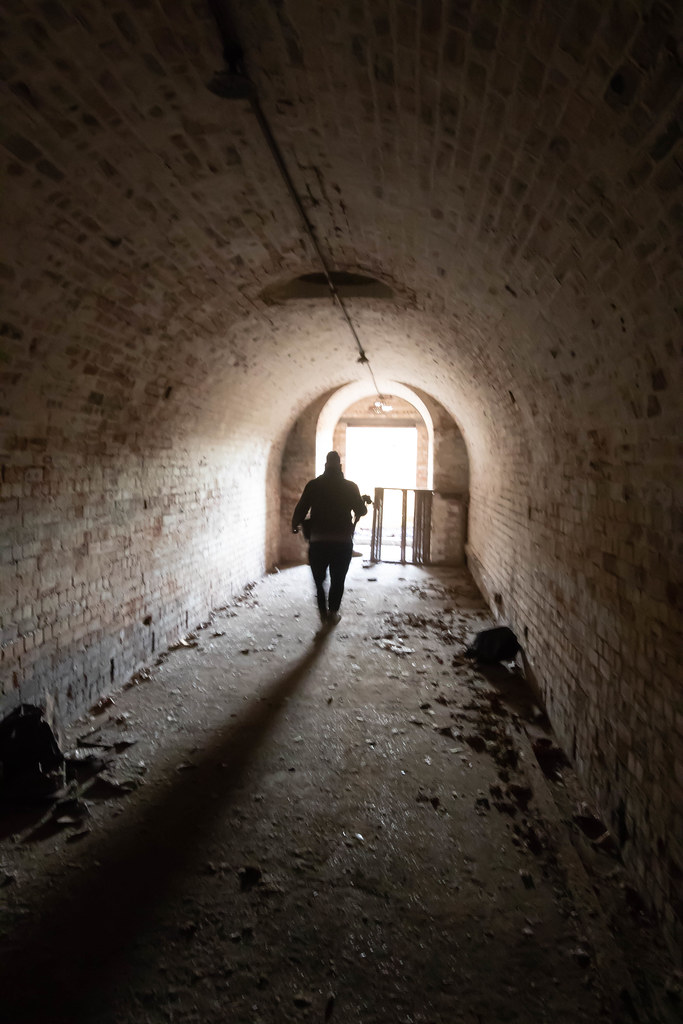 Nice pictures shame the site is derelict now. My late grandfather worked for Bennett & Snares an Ipswich building firm in the 1900s & he did a lot of building work at Shotley manor. Also my late boss at one of the security firms i worked for was a button boy at HMS Ganges in the 50`she loved ascending the mast.
You must log in or register to reply here.
Share:
Facebook Twitter Reddit Pinterest Tumblr WhatsApp Email Link