This was the secluded hideaway for the 2nd Duke of Westminister (1879-1953).. It became the focus of his romance with fashion designer Coco Chanel, who he wo-oed between 1923 - 1929.
Madame Chanel decoraded the 20 room mansion for him, using the browns and beiges which were her hallmark alongside hand painted wall paper from Paris.

Remnants of Chanel's beige wallpaper remain, along with her simple wooden fireplaces, handpainted French floral wallpaper, and green cloakroom colour scheme.
She also designed the bathroom which included the first bidet to be installed in Scotland.

Winston Churchill who was a friend of the Duke, came here to recuperate after an illness in 1928 and letters to his wife recount Chanel's stay...

Seeing as I was up in the Highland's anyway, made a bit of a detour to Rosehall. It's very much stripped out inside - very similar to Westhall for those who have been there.
The fireplaces all remain and i searched long and hard to find the hand painted floral wallpaper.. when I eventually did, i was like "Oh. Is this it

Most of the rooms are still the "chanel" colour scheme and the bidet is still intact. Glad I've been here now, a little disapointed, but knowing that I've been in the Chanel Hoose and sat on her bidet makes me a happy girl 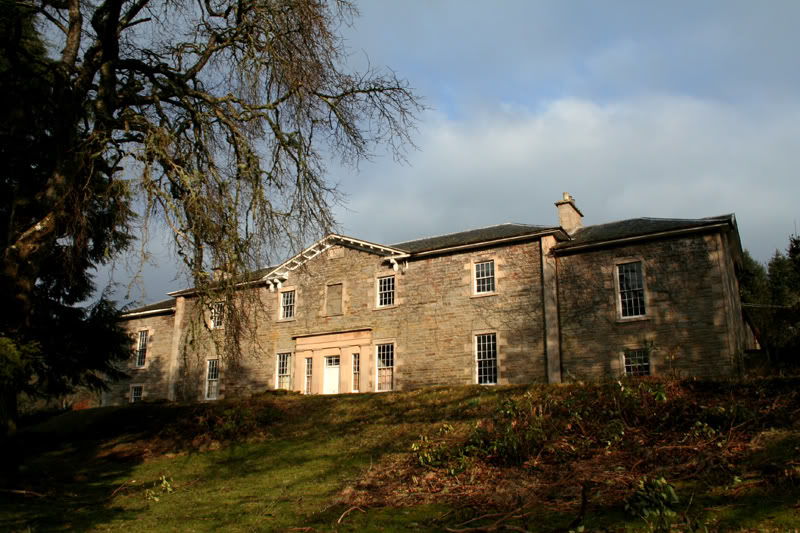 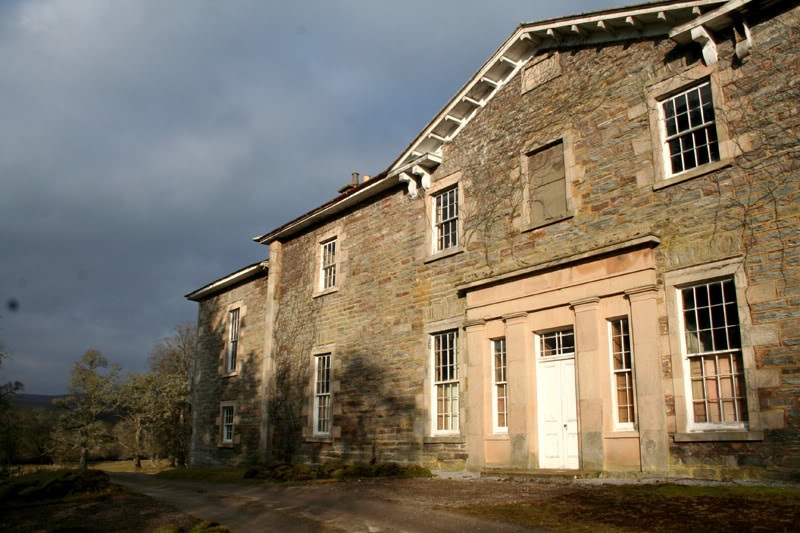 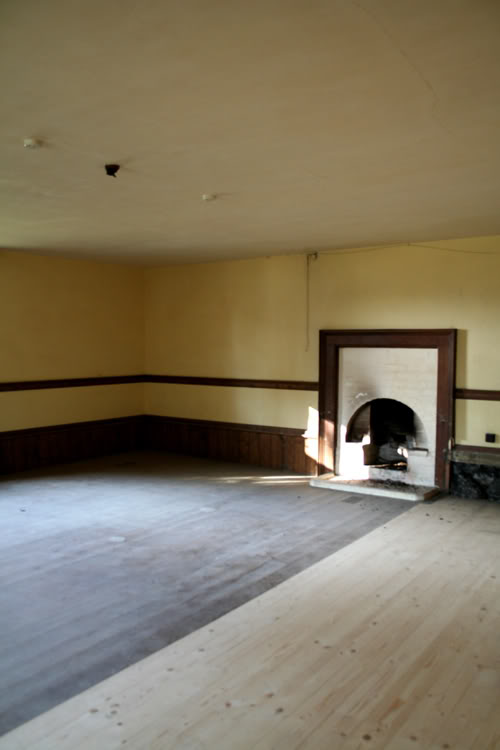 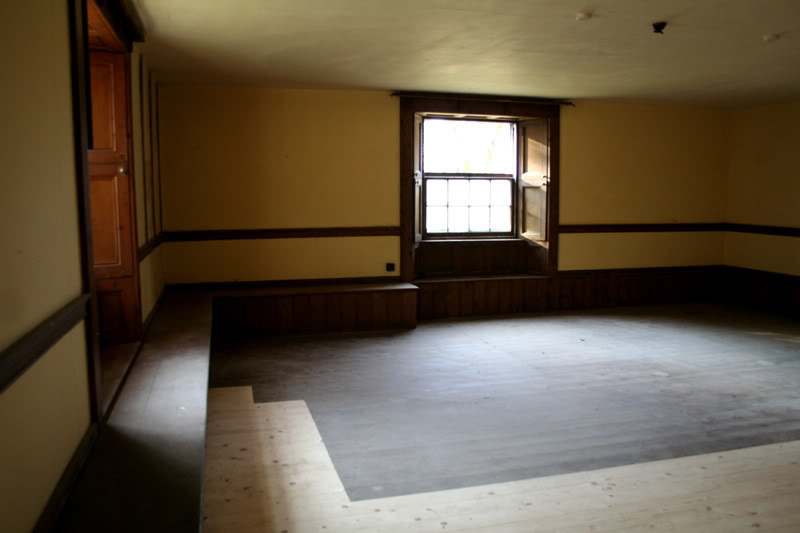 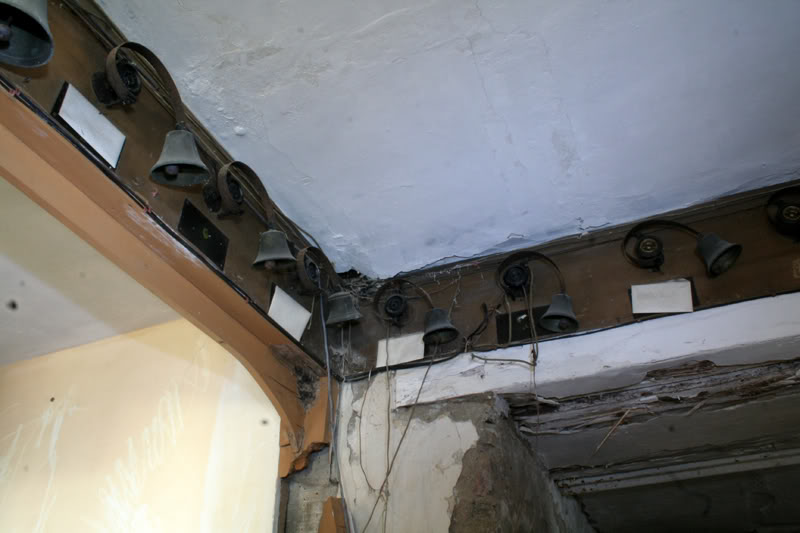 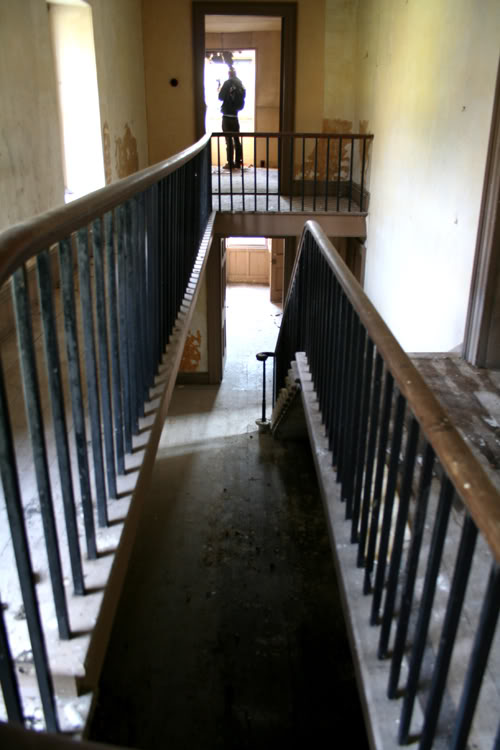 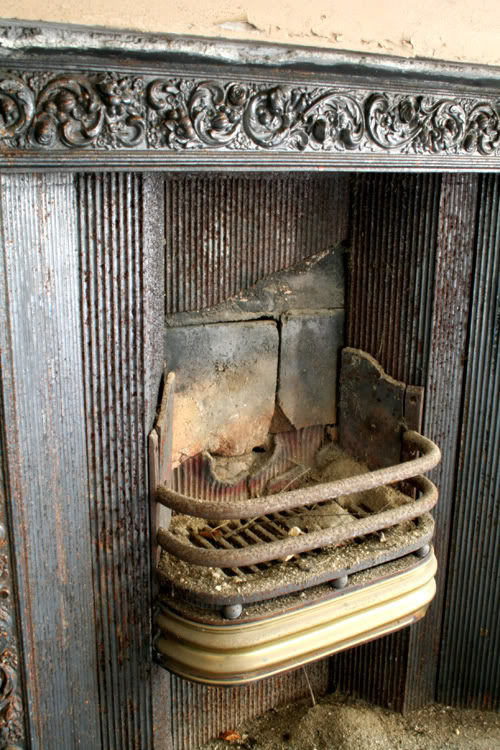 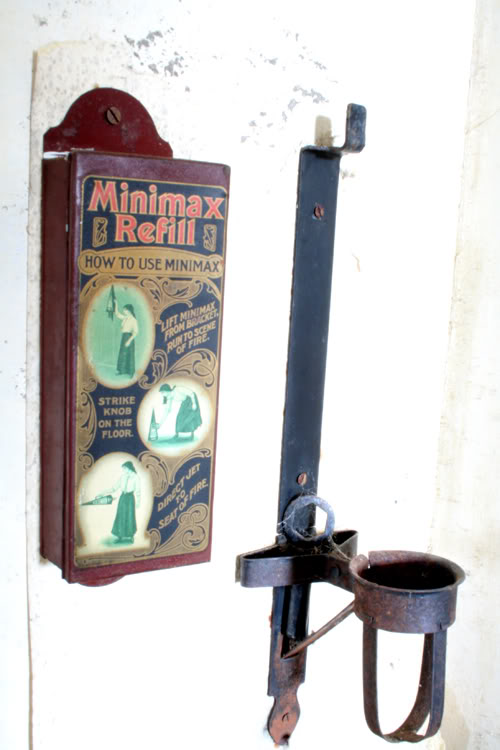 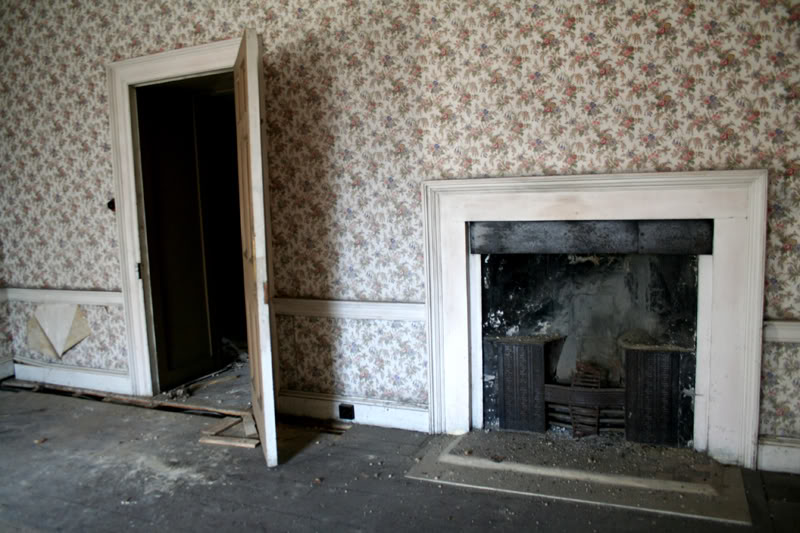 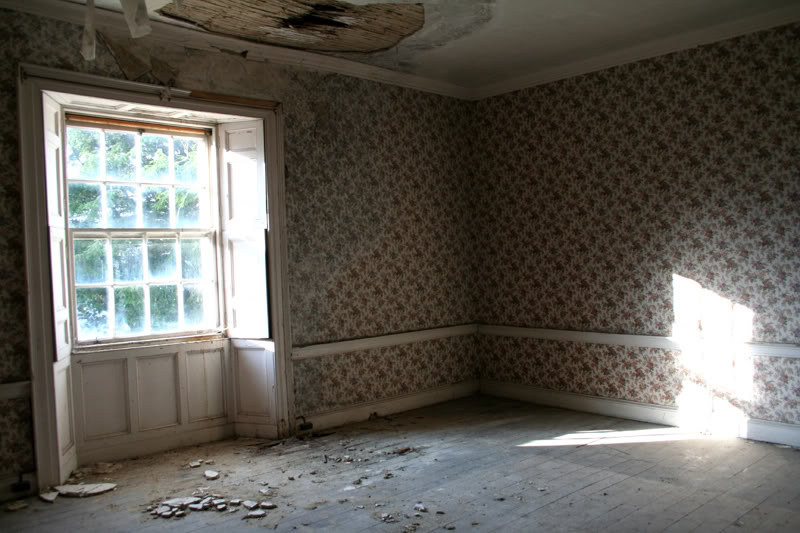 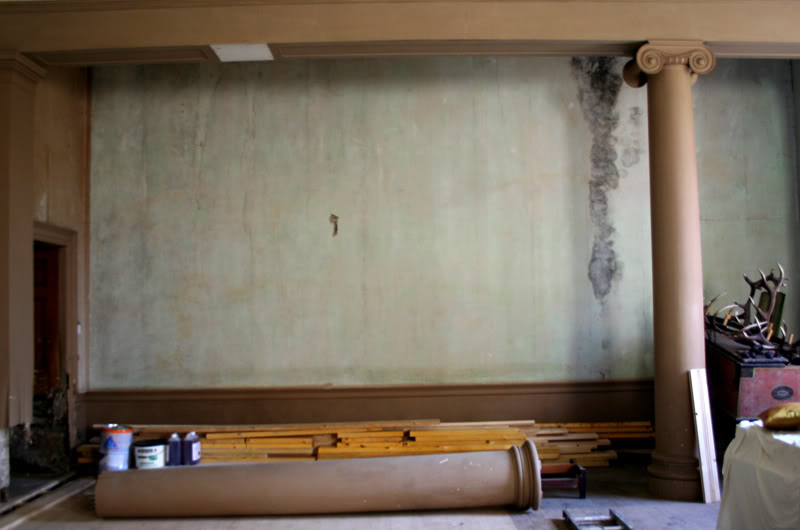 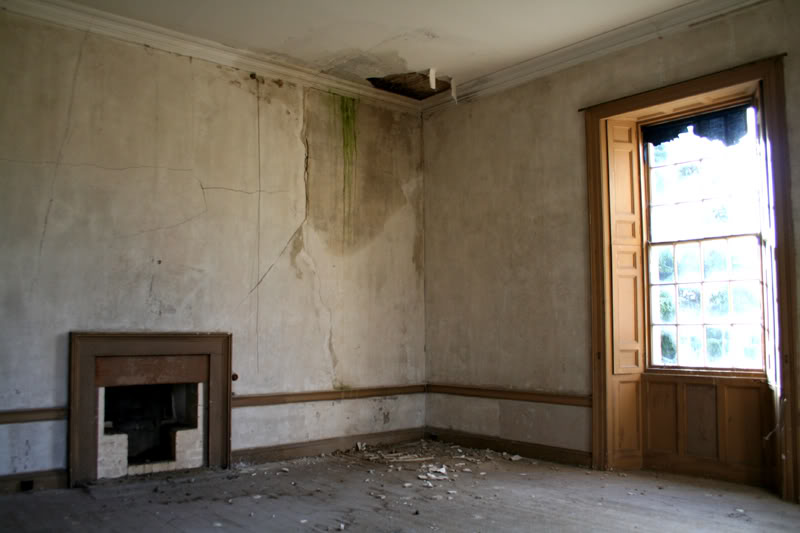 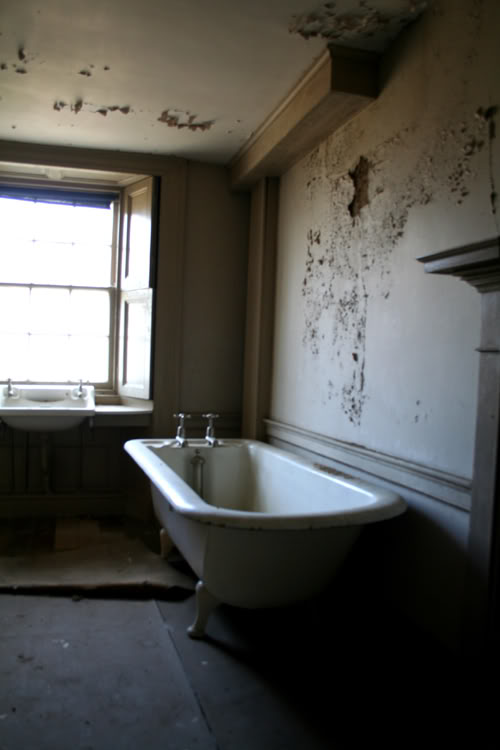 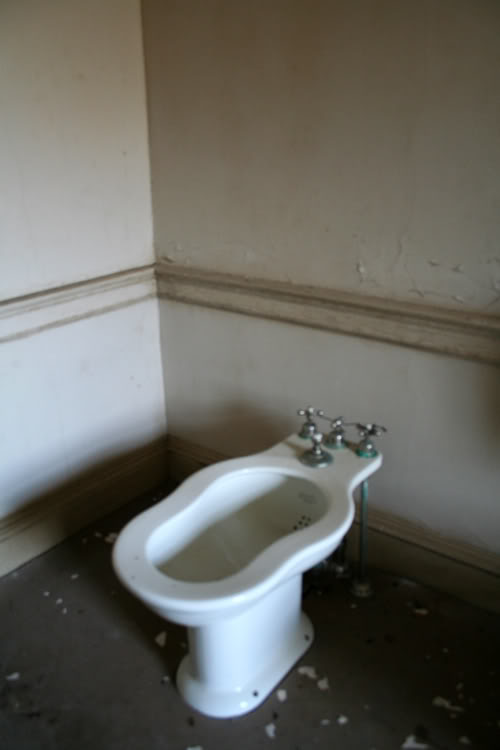 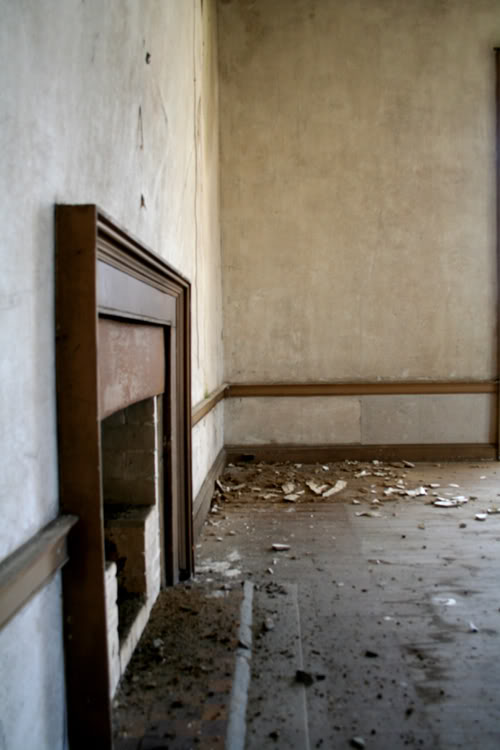 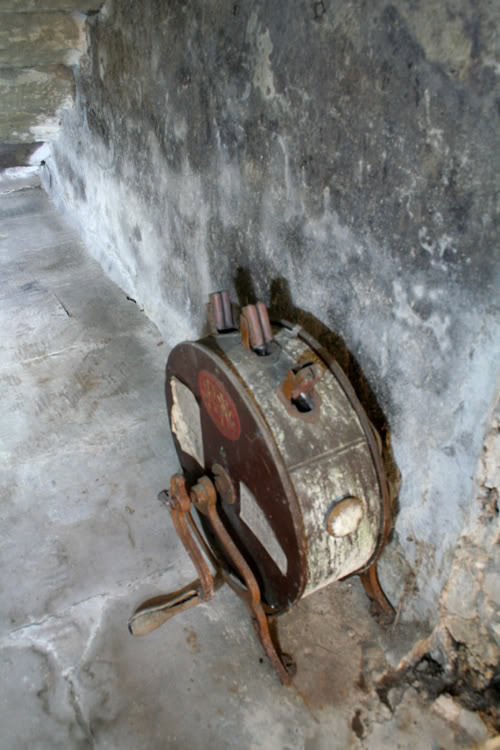 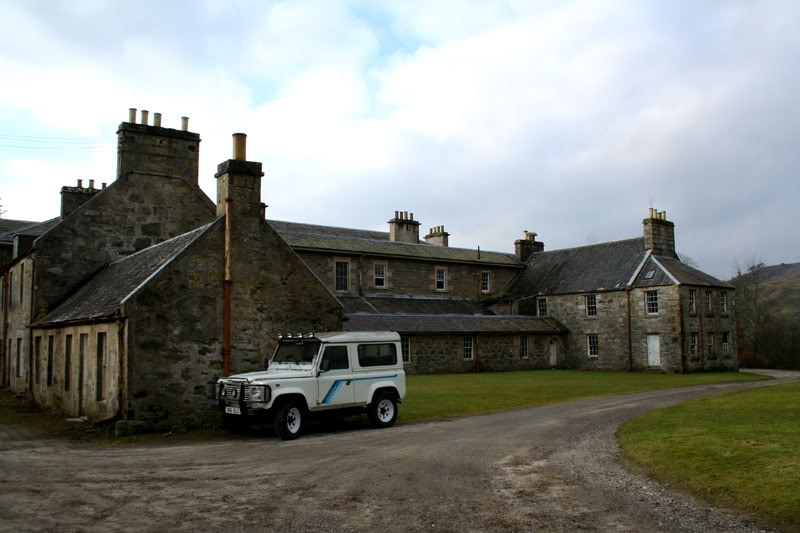