Regular User
Pure tourism, and our third and final stop on a two day trip to the west coast of Ireland last year, with the explores just as something to do on the journeys there and back.

Now I don’t know much about asylums and can’t witter on about asylum X being better than Y since the only other one I’ve seen is St. Ita’s in Portrane, also in Eire, and only a small chunk of that one.

However previous reports, listed below, suggested that St Brigid’s was good value, and so it proved.

See the reports or google for more history, but briefly, built in 1833 to an X-shaped plan and closed as late as 2013, although some of the smaller buildings at the rear are still in use.

One shouldn’t forget just how ghastly these asylums actually were for the patients, many of whom were not clinically helpable, just difficult long term inmates of workhouses and prisons or even unwanted relatives.
https://www.historyireland.com/18th-19th-century-history/tales-from-the-big-house-the-connacht-district-lunatic-asylum-in-the-late-nineteenth-century/.

Of the place itself, the best aspects were undoubtedly the gorgeous colours and decay.

Comparing what we saw with previous efforts the main change is that some of the rooms near the central portion have got a bit more vandalised, and we didn’t see many beds.

But we weren’t being particularly systematic so may just have missed the bed section. Other than that, the pictures here are pretty much just variations of things already reported.

We covered most of the main block up to the dinky clock tower - there wasn’t much in the basement except for records and a few collections of medical leftovers, so no pics from there.

Visited with junior; after an initial recce the previous evening, access proved straightforward and we spent a happy afternoon wandering around without seeing anyone.

As usual pictures were taken fast, everything auto. An external off the web since I forgot to get one. 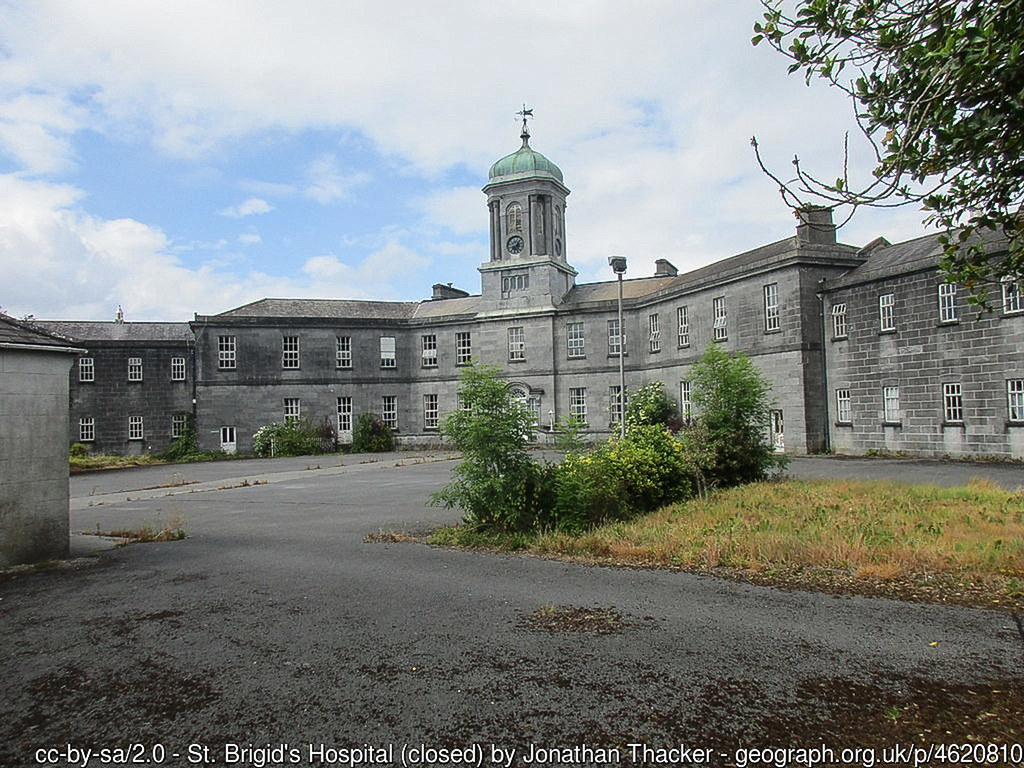 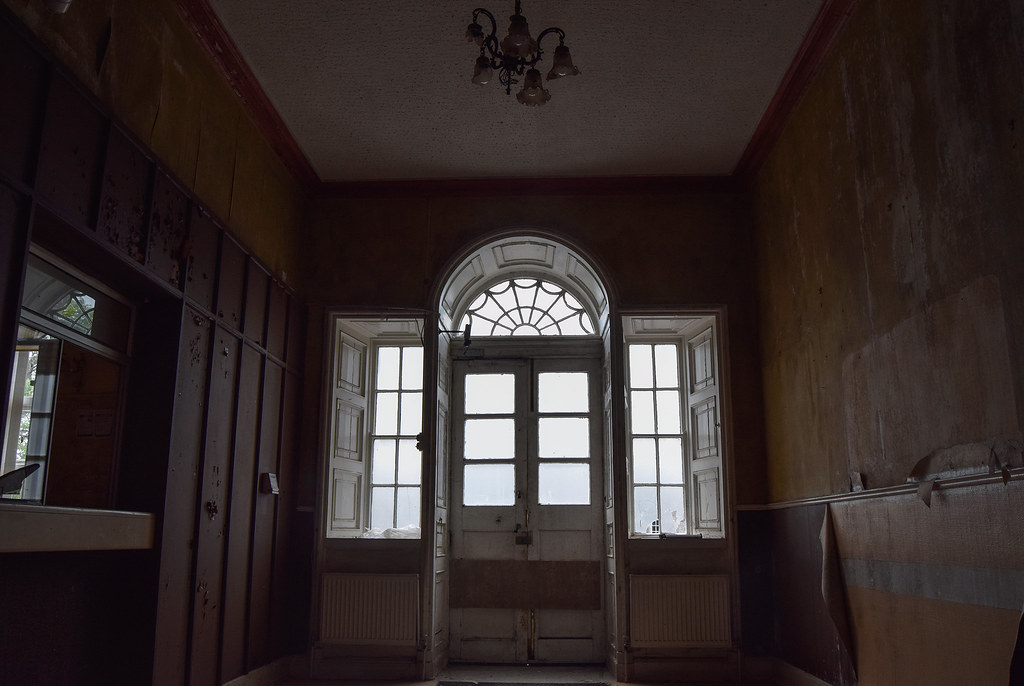 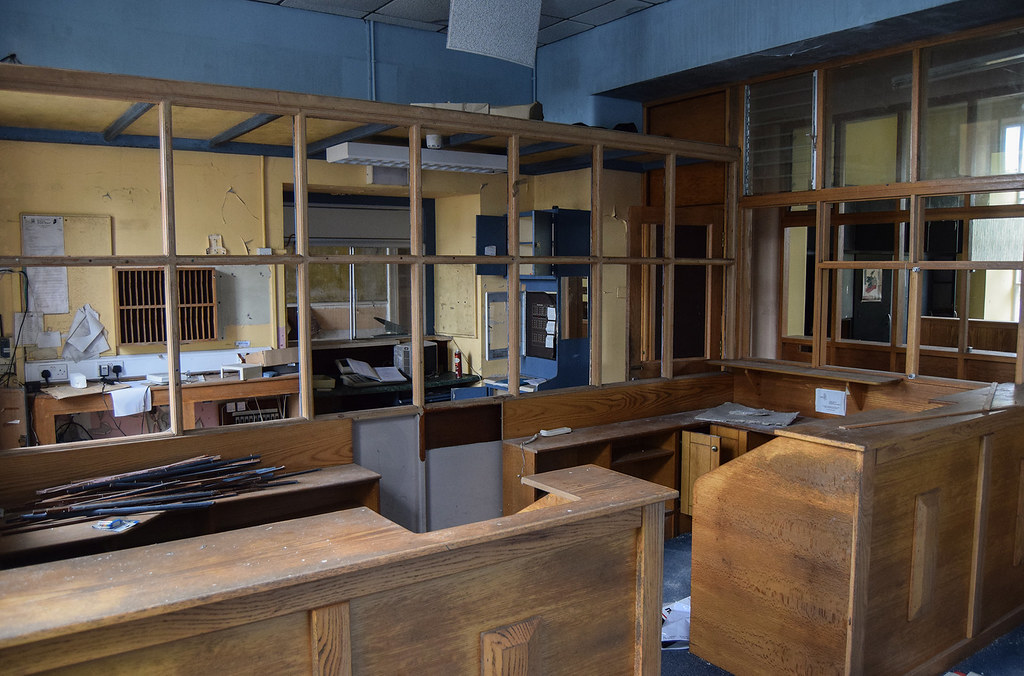 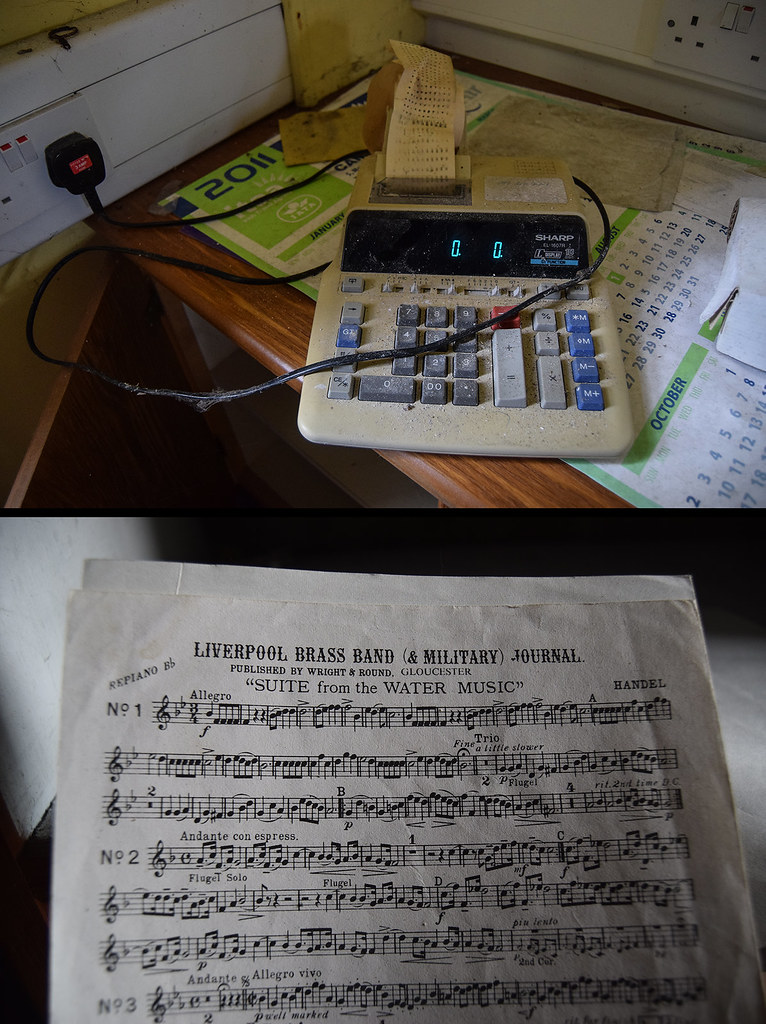 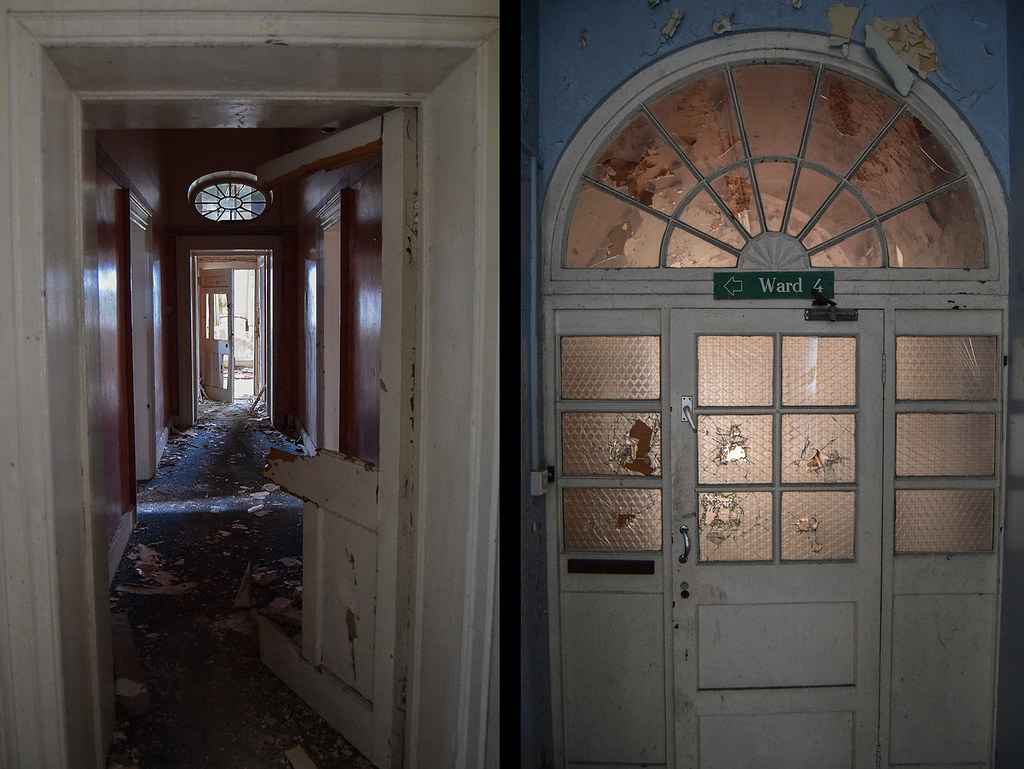 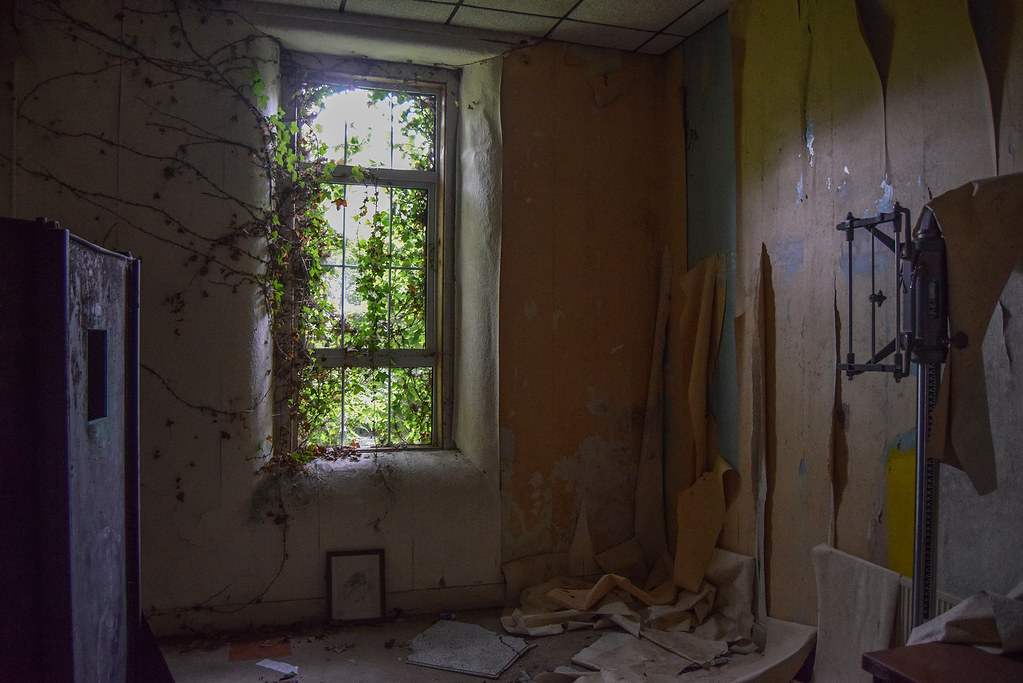 I was wondering about the curved corners and window reveals in some areas but I guess the place has been modified over the years - there is at least one fireplace in a corridor. 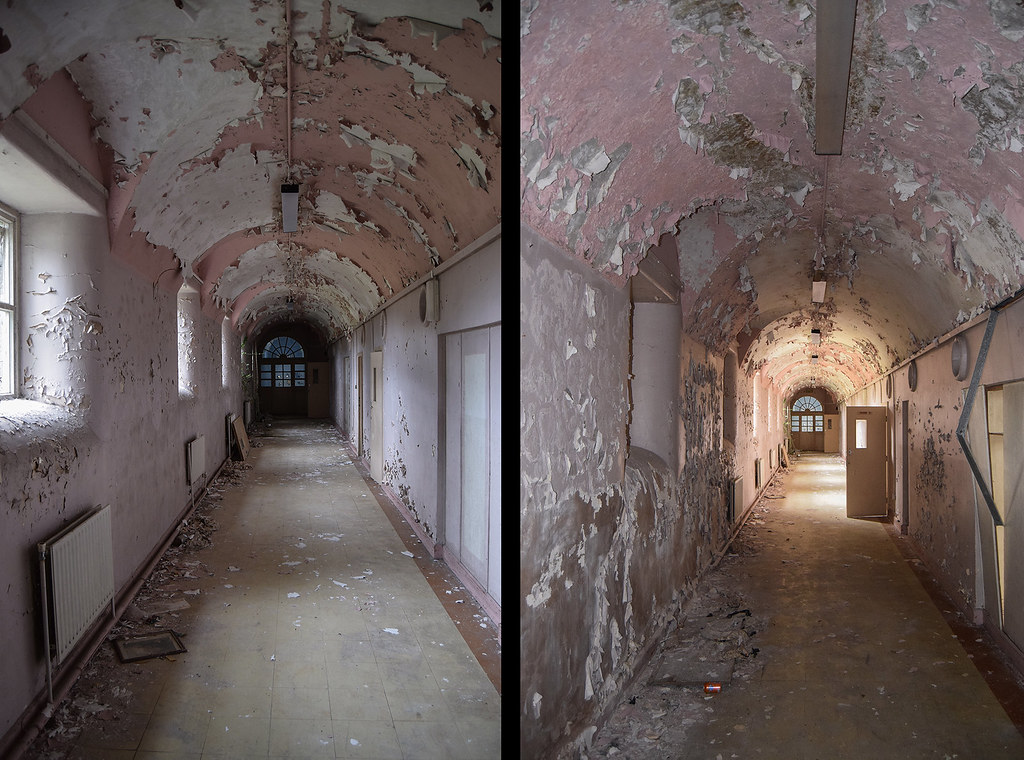 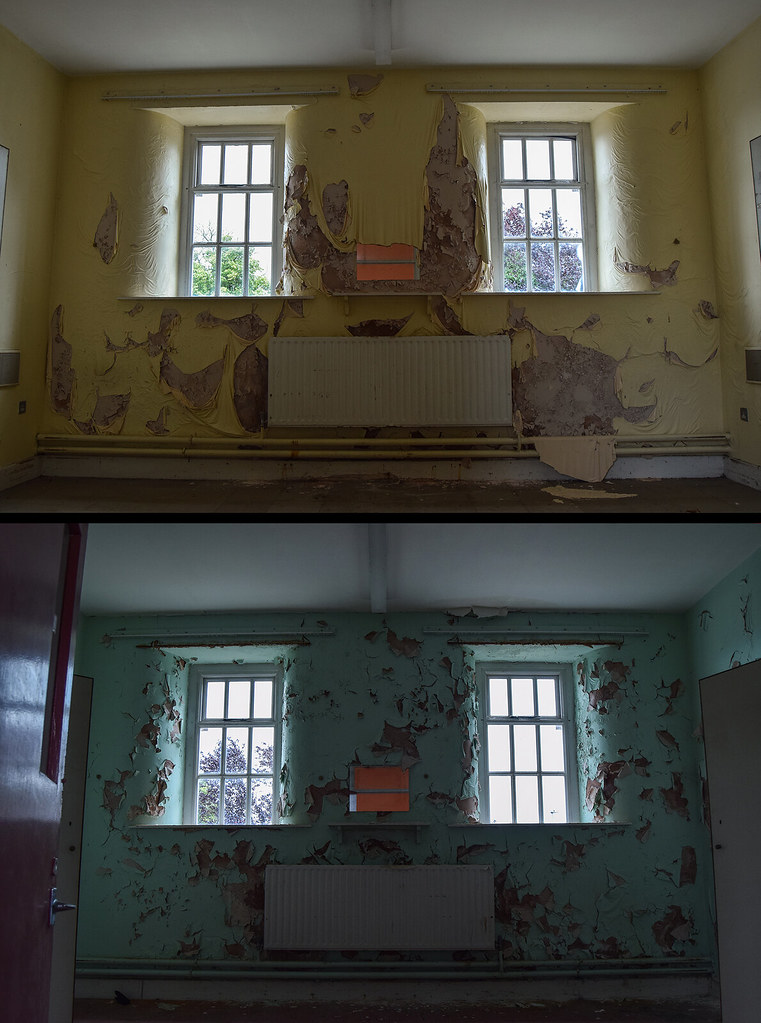 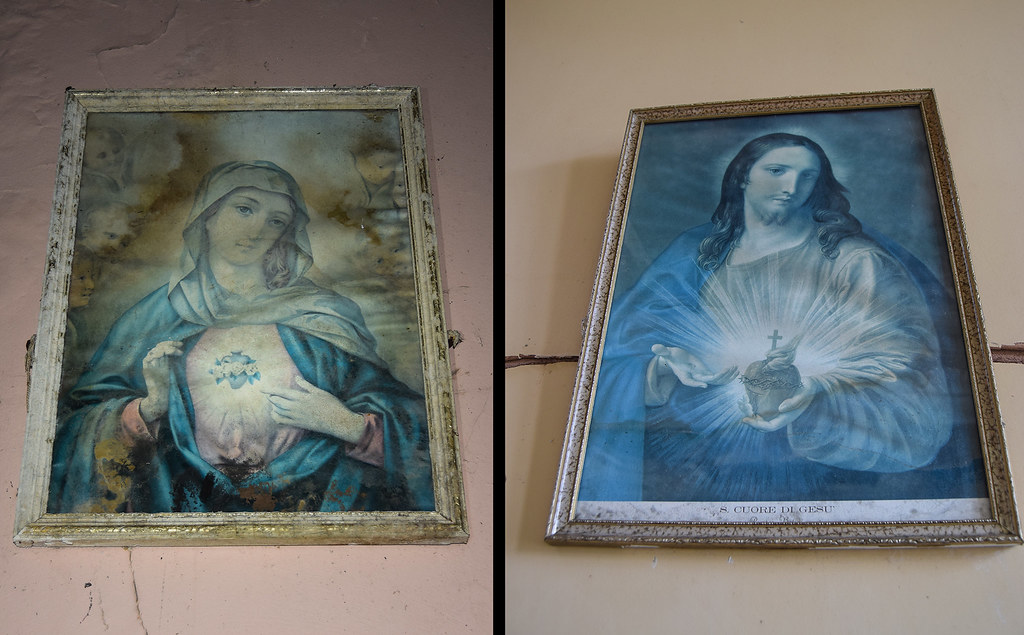 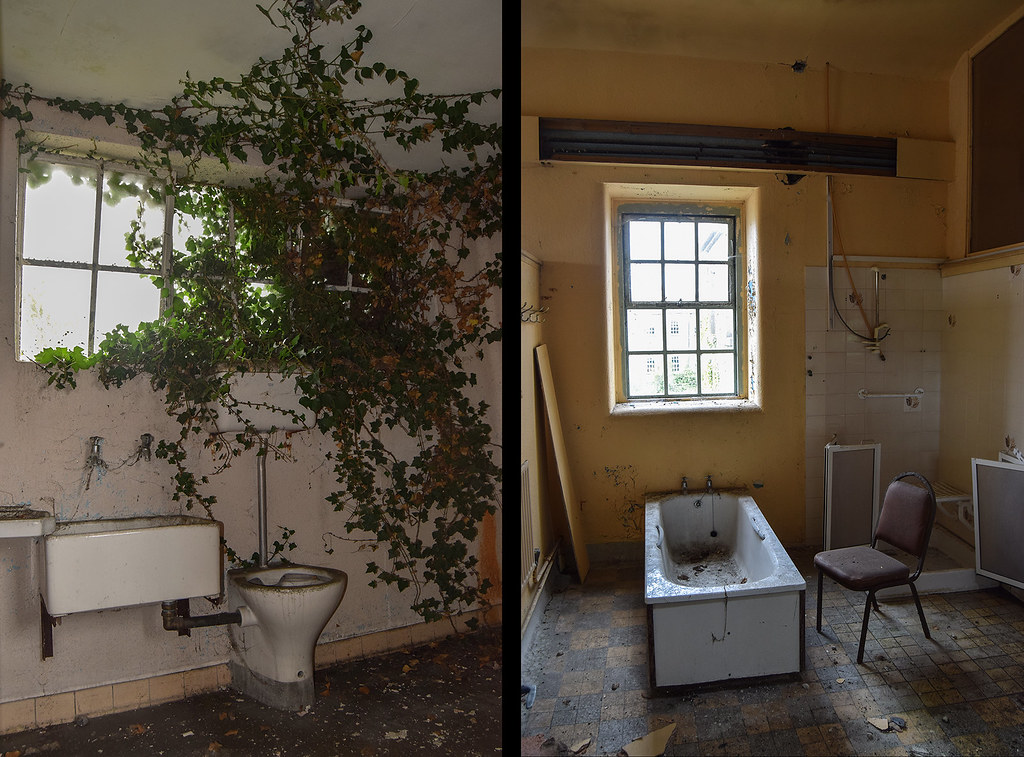 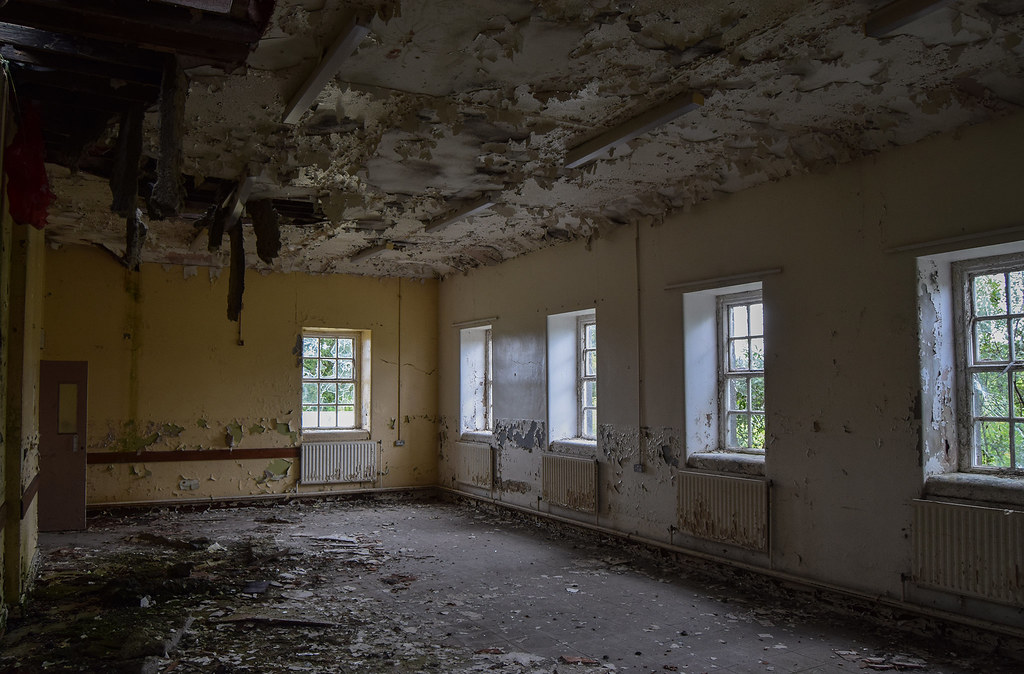 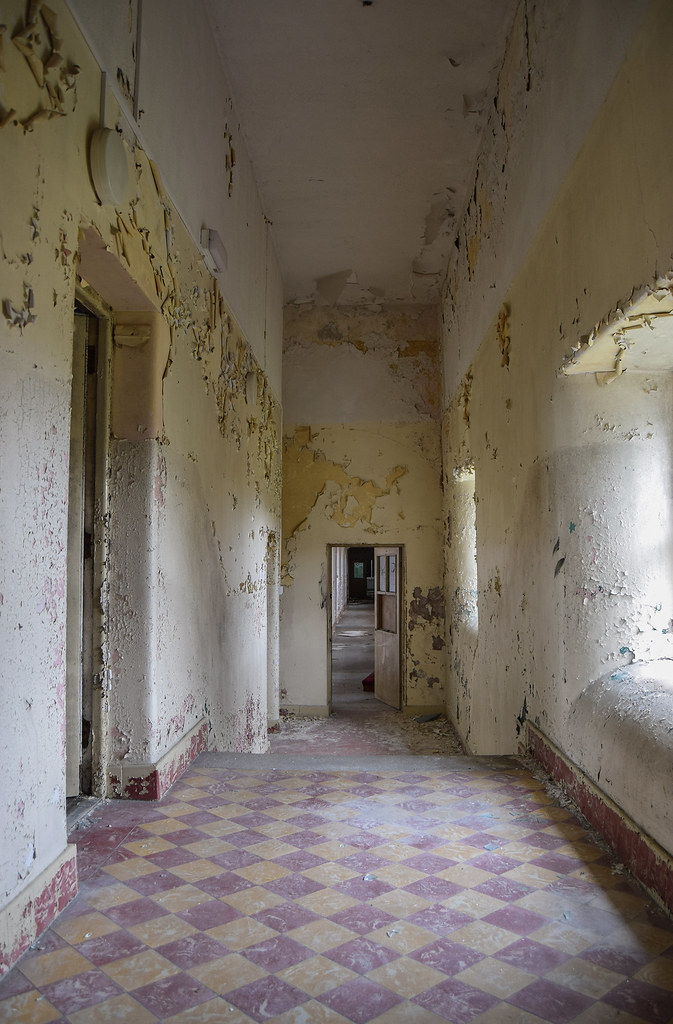 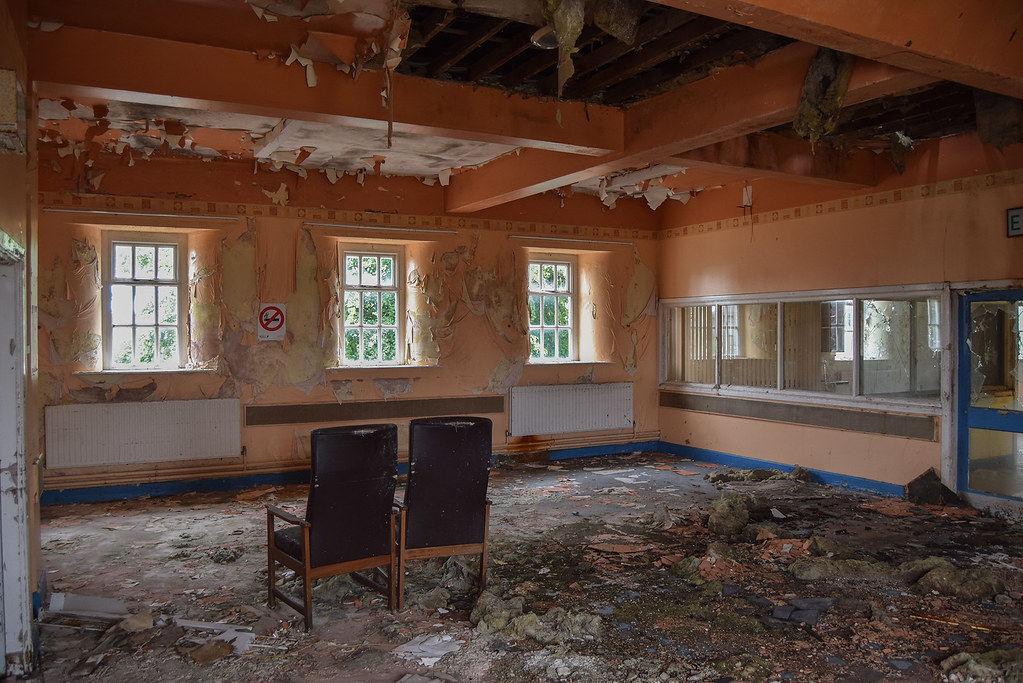 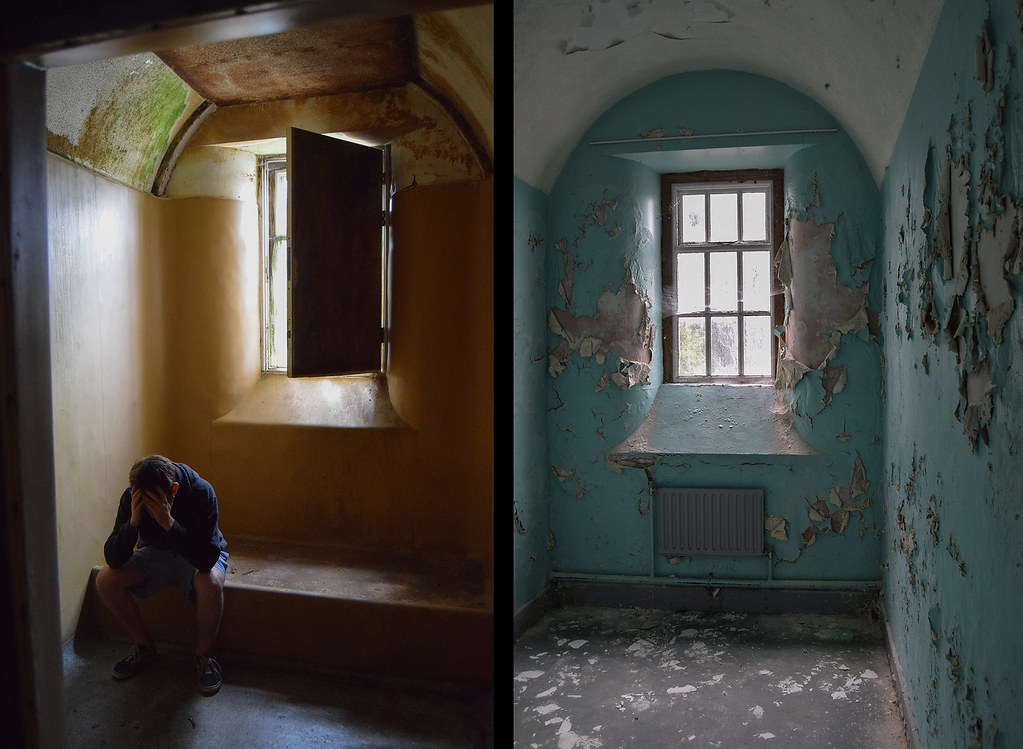 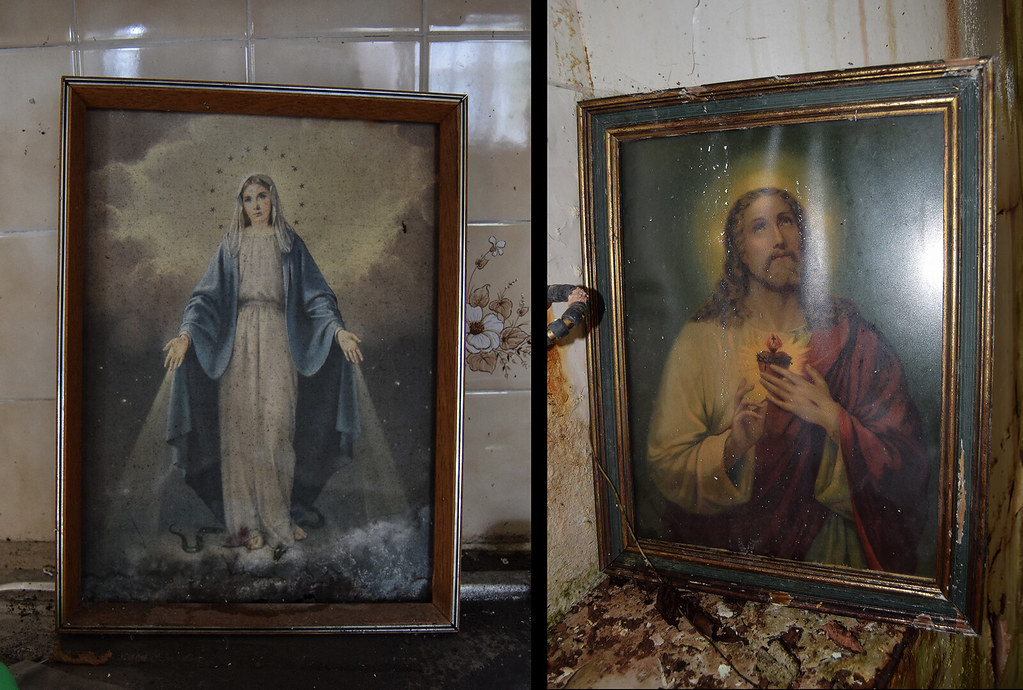 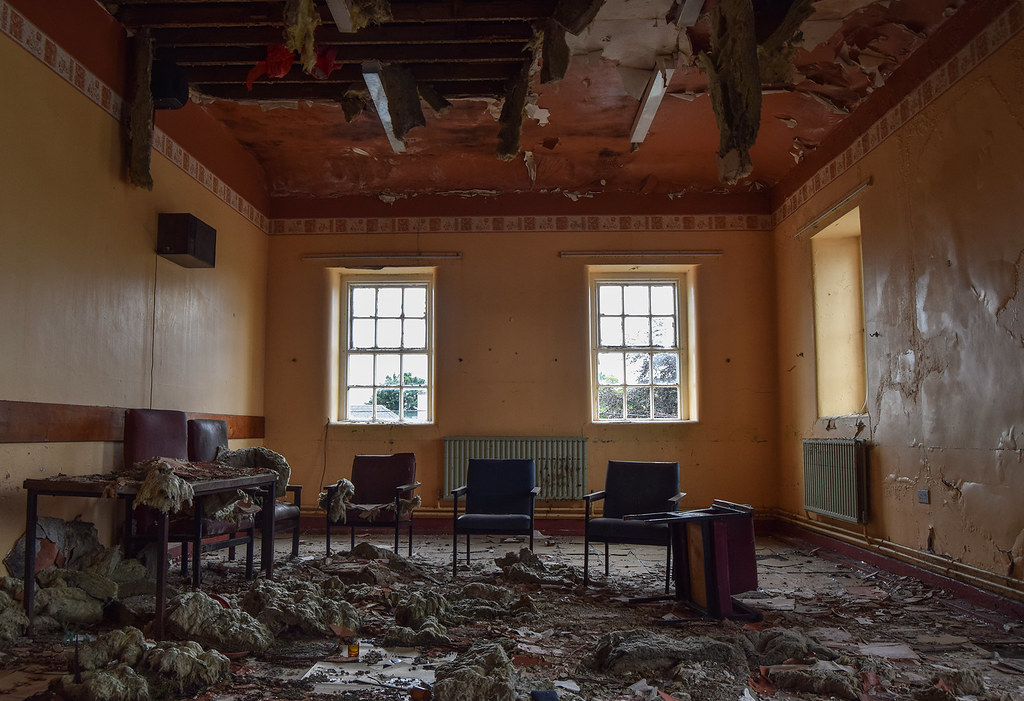 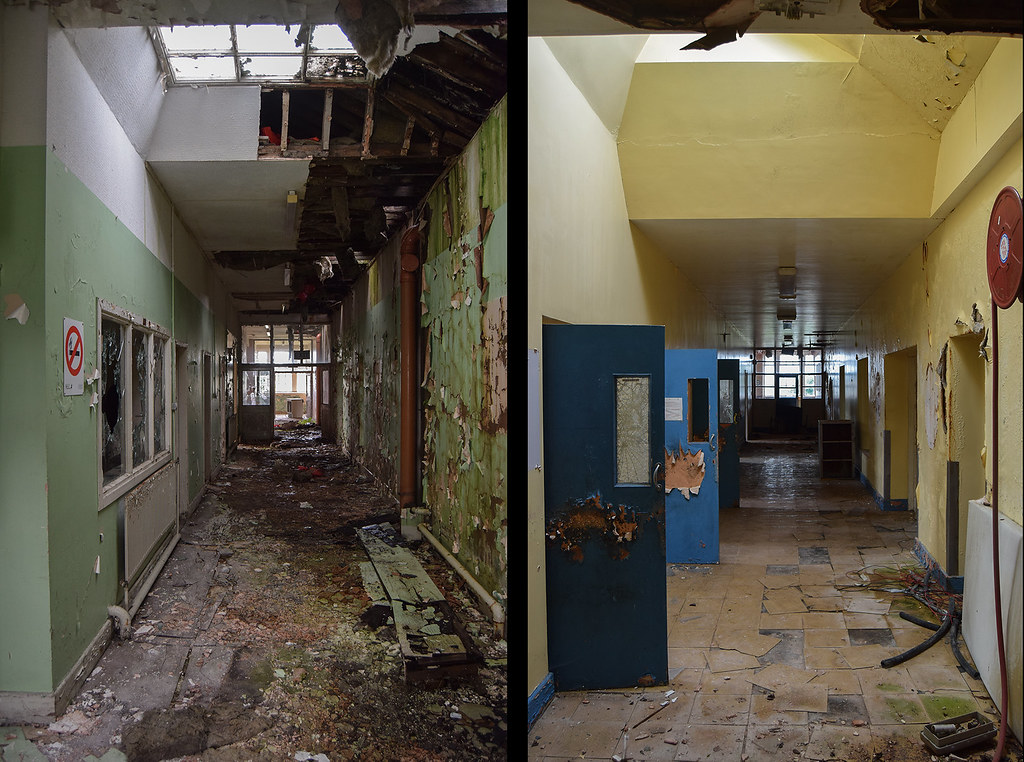 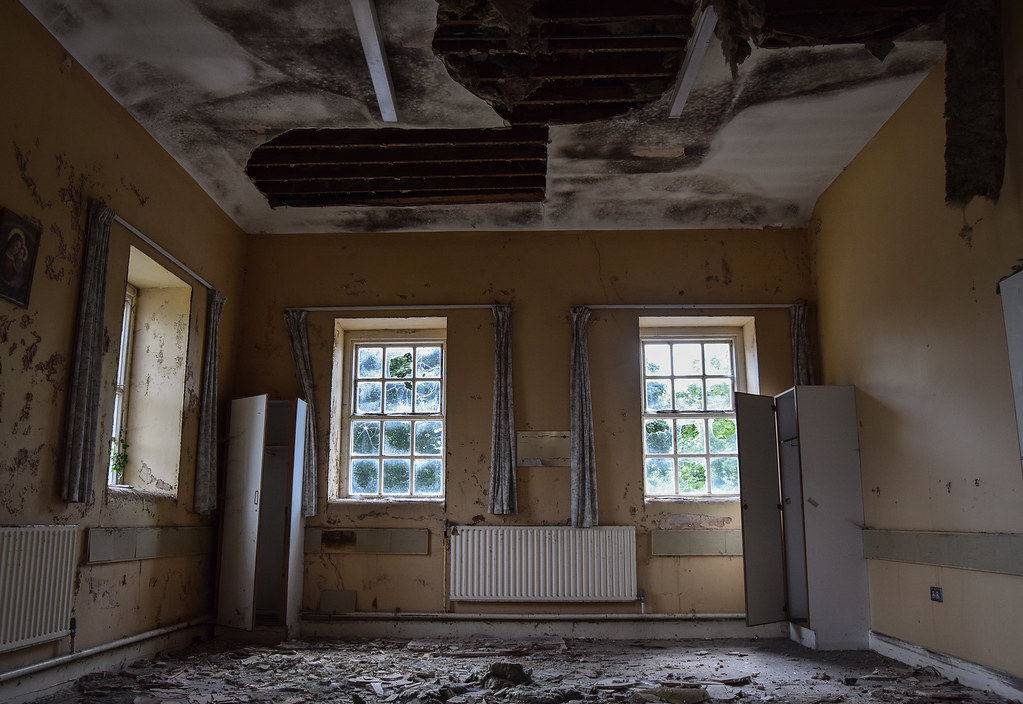 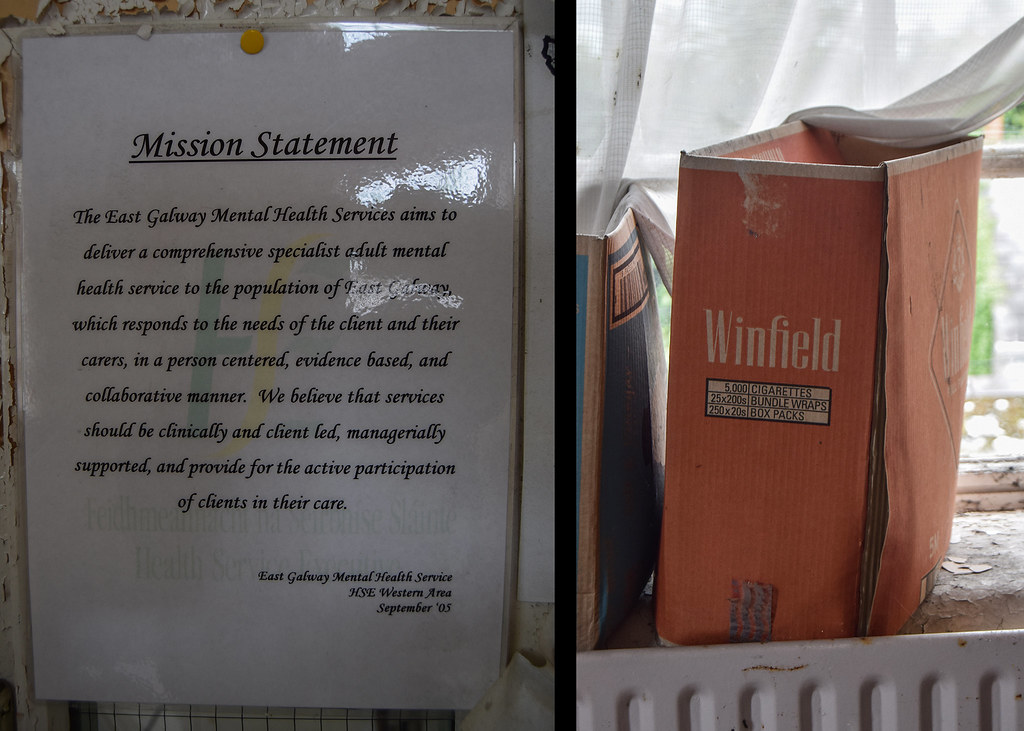 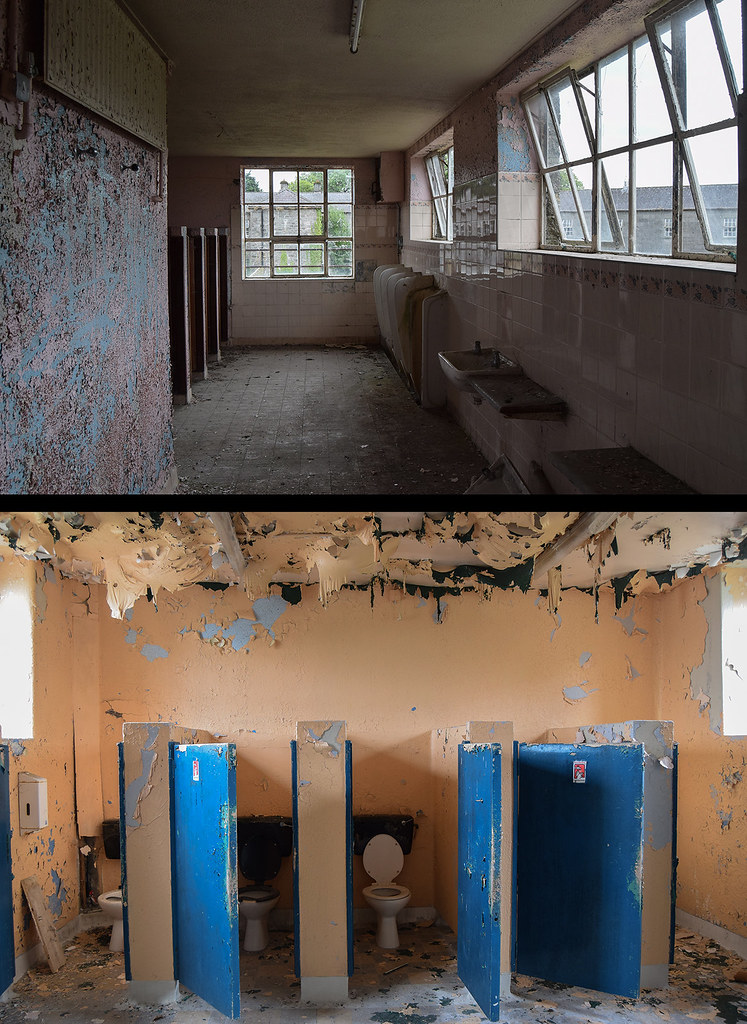 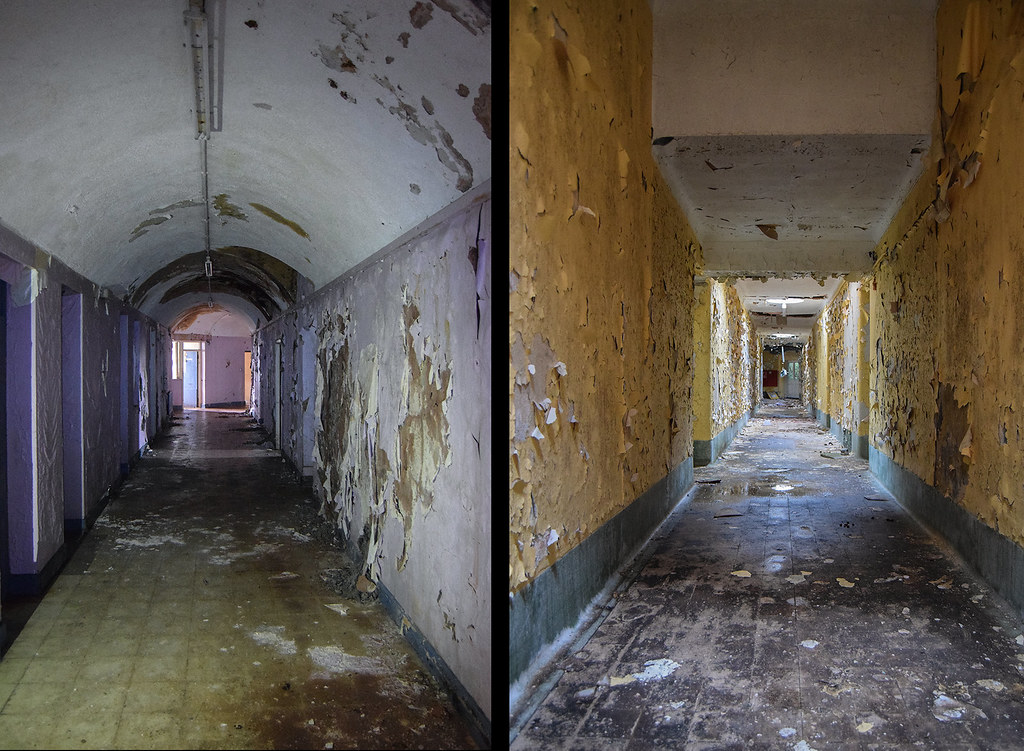 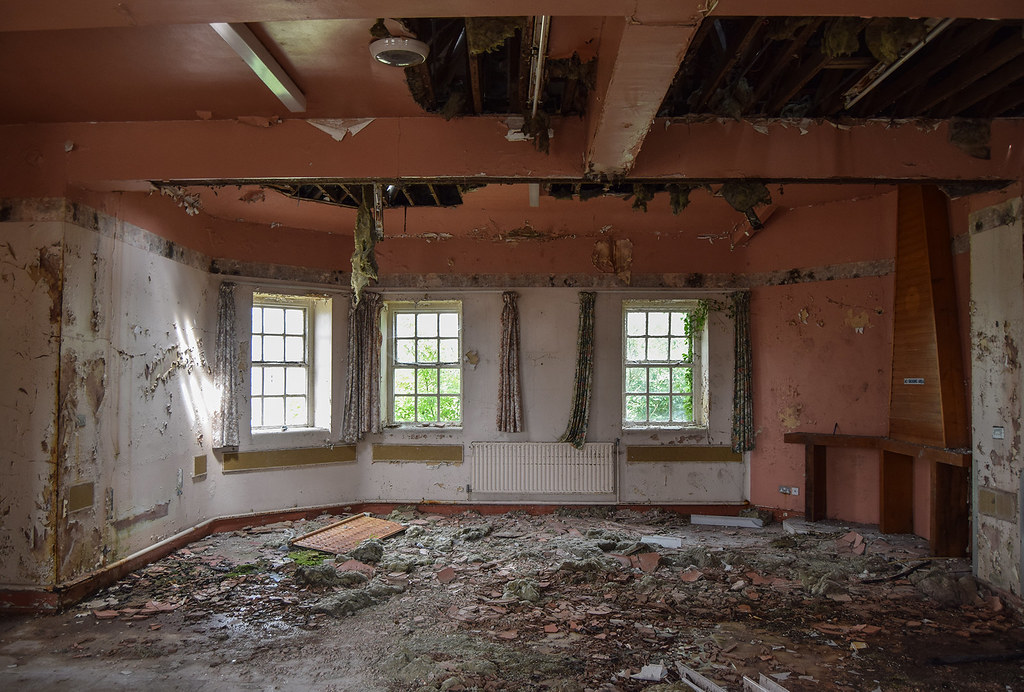 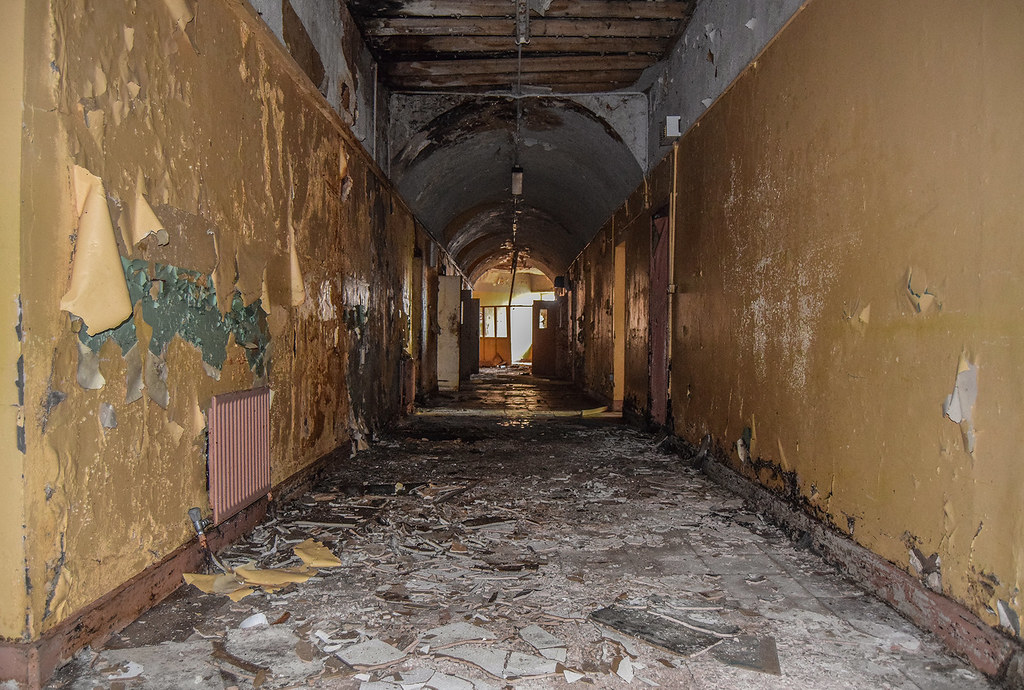 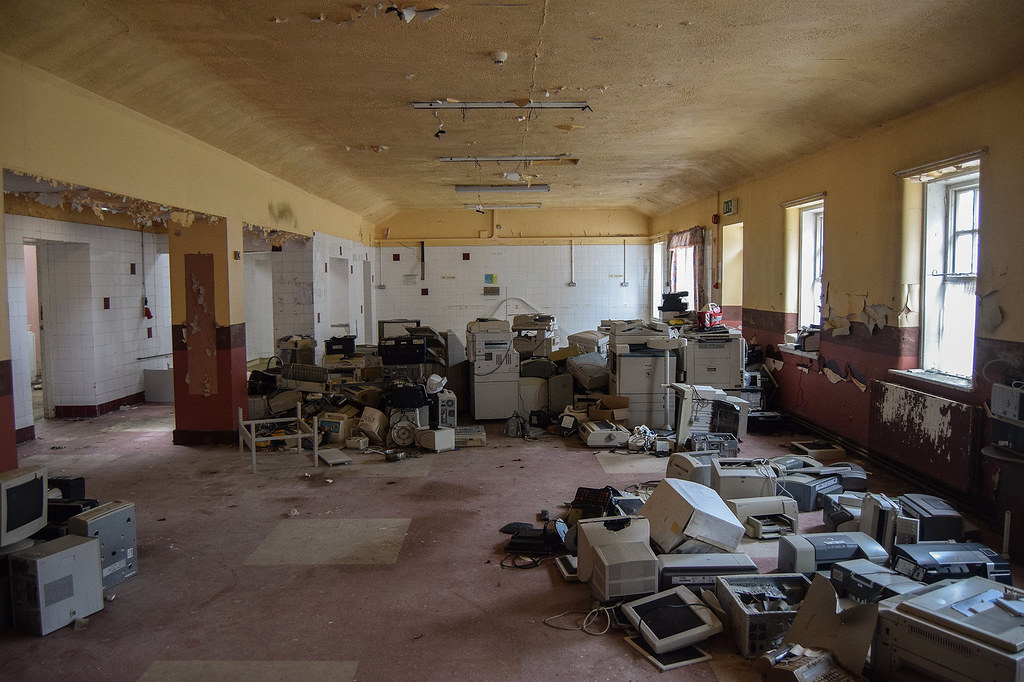 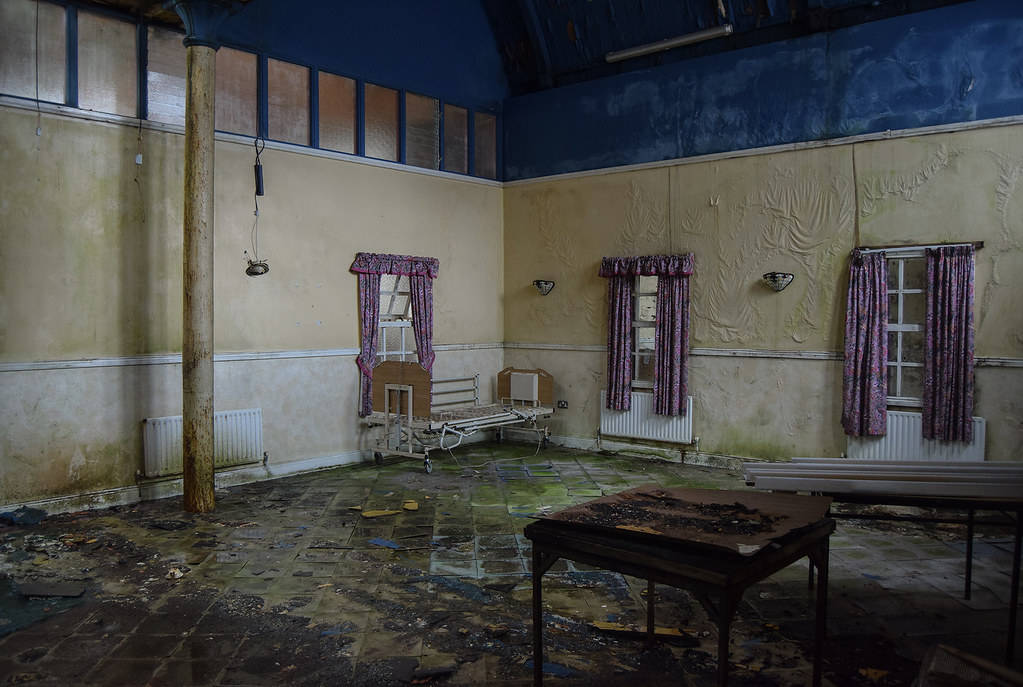 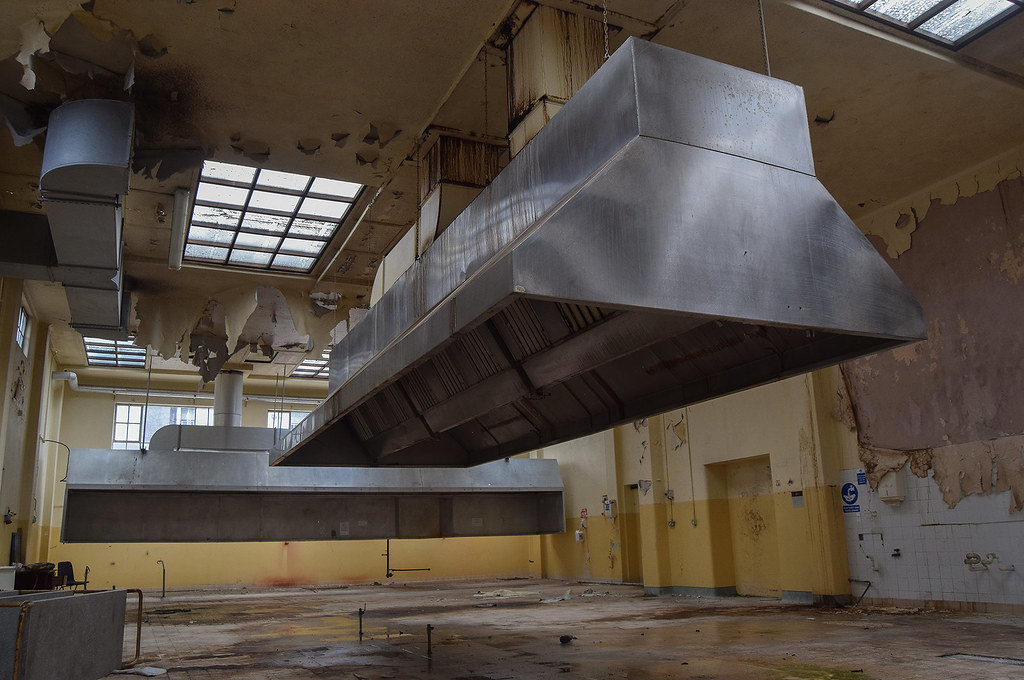 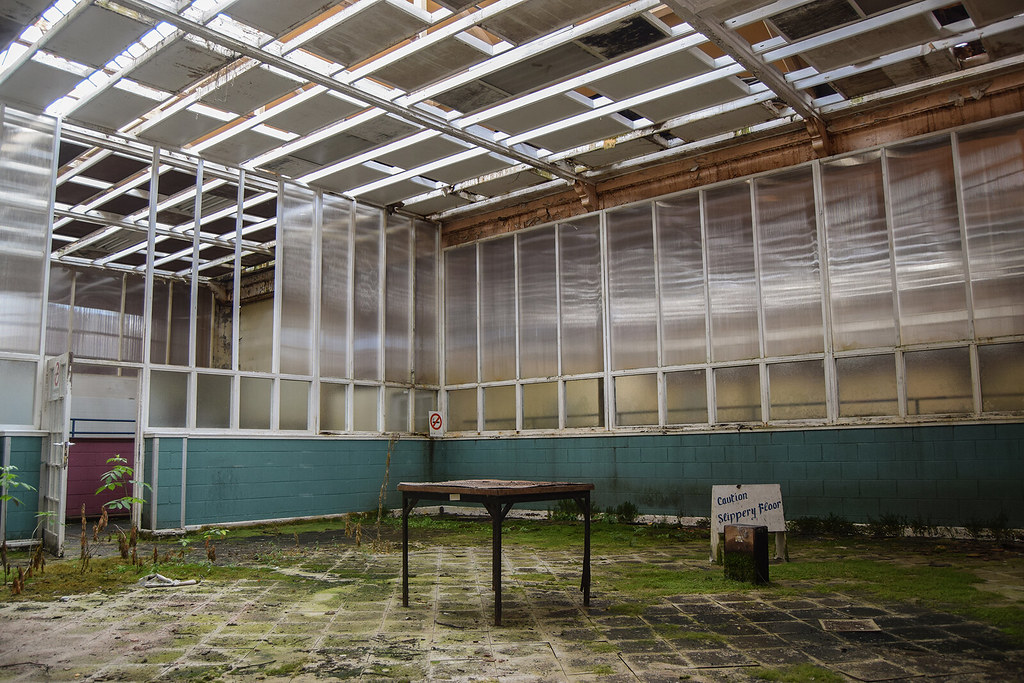 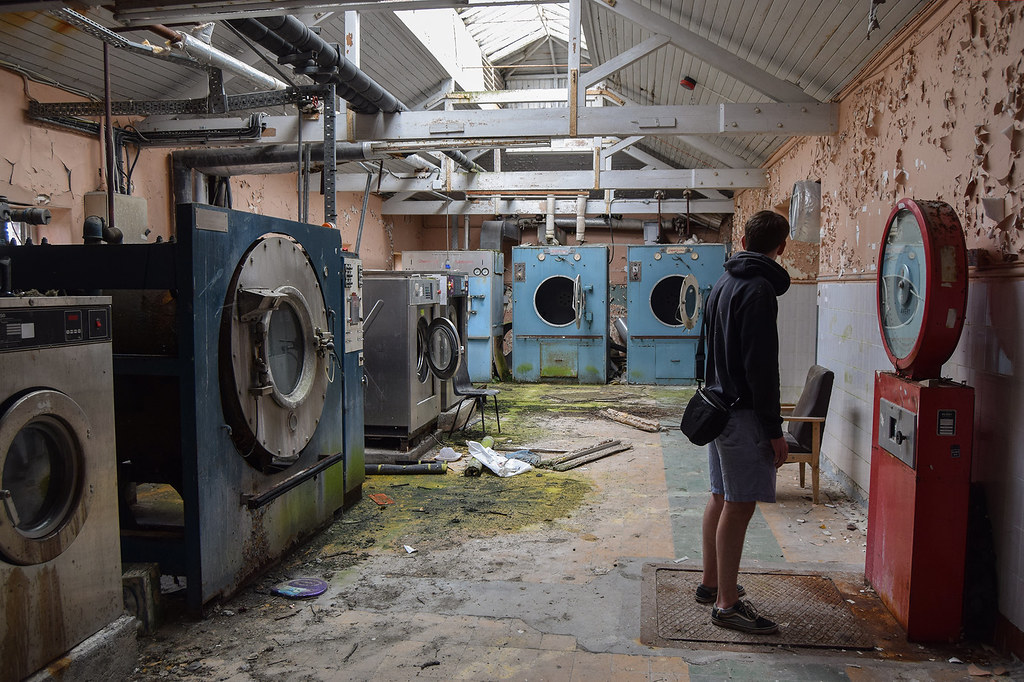 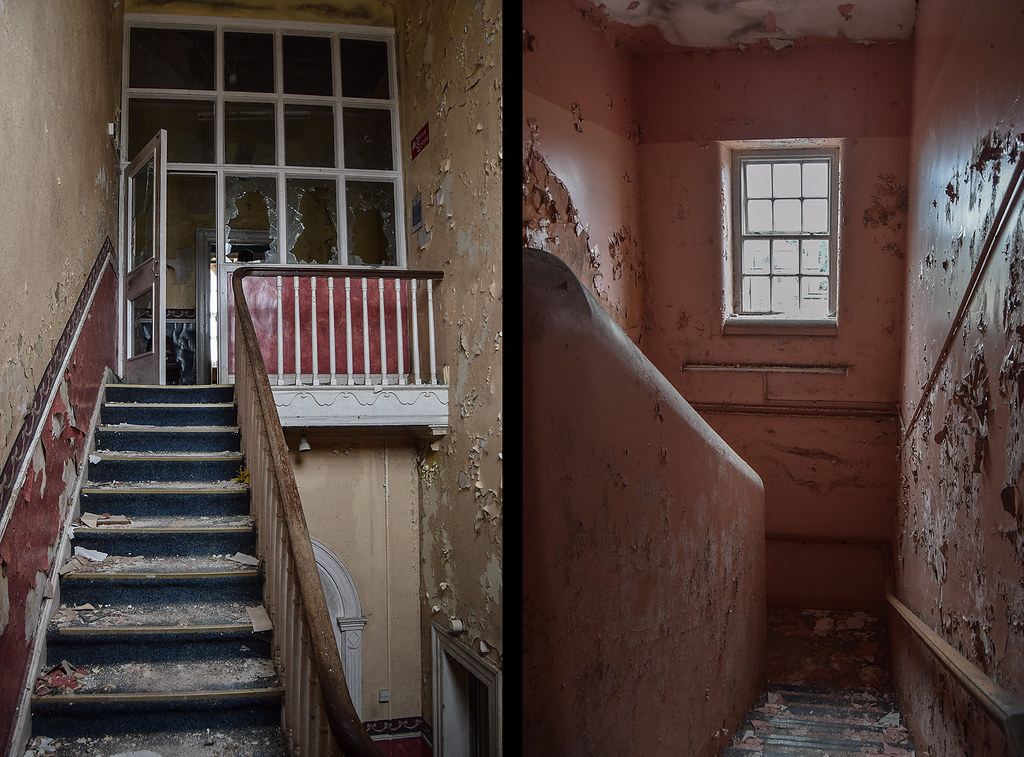 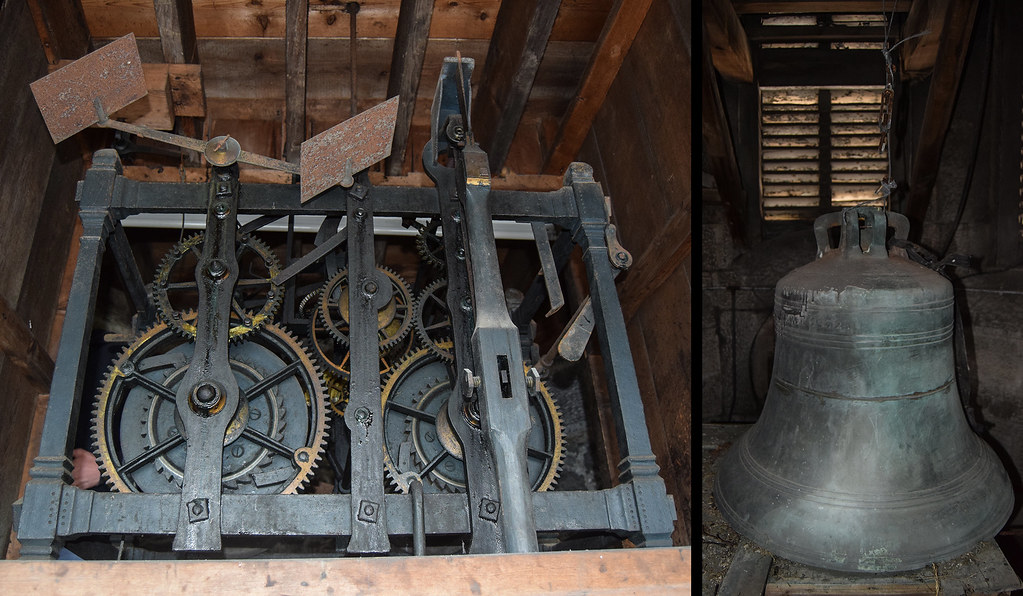 Regular User
Never get tired of seeing this one! You got some great shots there mate!

Regular User
We were just Talking about Winfield the other day, Woolie's old brand!

Regular User
Love the look of this mate, nicely shot too.


dweeb said:
We were just Talking about Winfield the other day, Woolie's old brand!
Click to expand...

I think these are the Australian branded ciggies rather than the old Woolworth label of stuff.
Flickr​

Staff member
Moderator
Lovely report there. One of the best asylums around at the moment.
My Website -> Behind Closed Doors

Regular User
That's a big wow from me. Superb stuff.

28DL Full Member
Another awesome place there, great images.
Seems Ireland's pullin up some top trumps & not the Donald kind!
Well that's what the sat nav said!
B

28DL Member
Hi,
Great report! We would love to use some of your images for some crowdfunding pages and social media posts that we are setting up to have this place restored and converted into an Arts & Cultural Centre similar to the Fremantle Arts Centre which was also a former 'lunatic asylum'.

Would you be ok with that?

BA&CC said:
Hi,
Great report! We would love to use some of your images for some crowdfunding pages and social media posts that we are setting up to have this place restored and converted into an Arts & Cultural Centre similar to the Fremantle Arts Centre which was also a former 'lunatic asylum'.

Would you be ok with that?
Click to expand...

Fine by me
B

Thank you so much - really appreciate it!