28DL Full Member
Not much information around on this one..

The hospital was built in 1938 in the art deco style in the grounds of a classic Victorian villa called the Linden's which was built around 1870. The two buildings are joined by the addition of a second story walkway into a marble encrusted chapel built directly onto the gable of the Victorian villa.. all in all a very strange piece of architecture!

According to information gleamed from google the hospital was used mainly for receiving, treating and rehabilitating wounded Welsh servicemen from WW2, it continued this until 1947. For the next sixty years until closure the hospital was used by the Sisters of the Sacred Hearts of Jesus and Mary where they ran a nursing home for the elderly.

The place its self is a rather nice little explore and the marble chapel & the Linden's villa are just the Icing on the cake for me.. first marble chapel I've come across so far! The pikers have already made a start removing copper pipe and destroying parts in the process.. Radiators have been undone and are ready for removal, some of the stained glass windows in the chapel have been also piked and due to their handywork the boiler room is not accessible as its 11ft deep in skanky water!

So far untouched by chav's & kids and not a spot of graffiti or empty beer can in sight! Access is pretty tight and lots of people looking over the place. 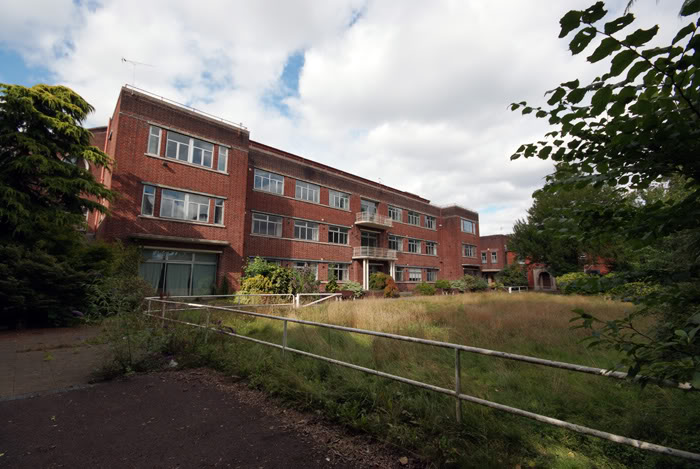 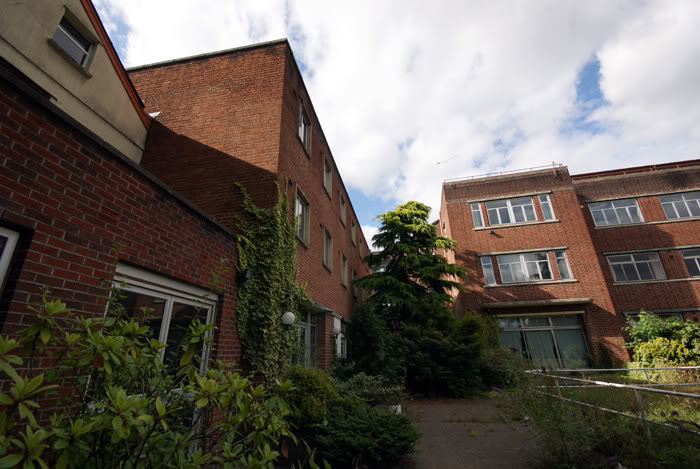 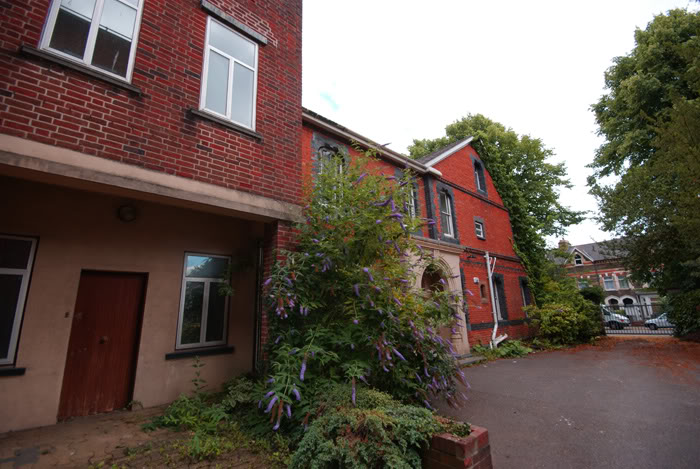 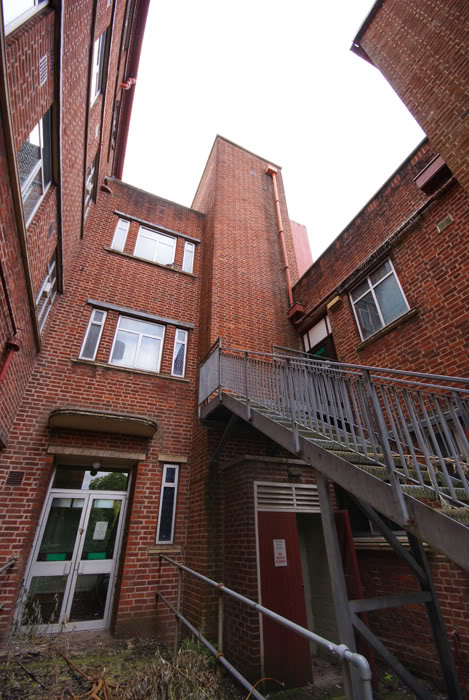 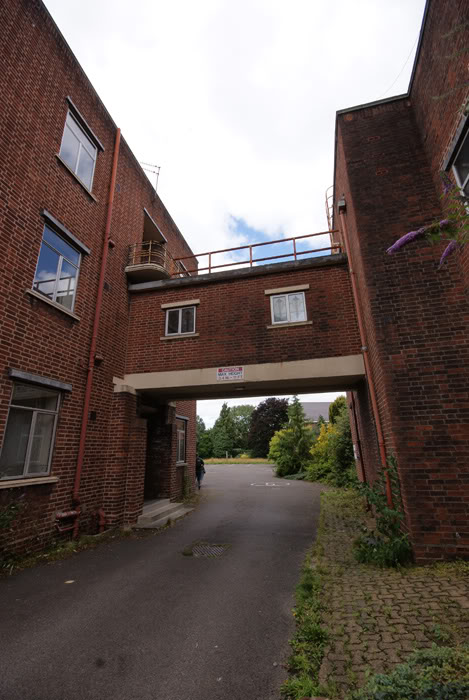 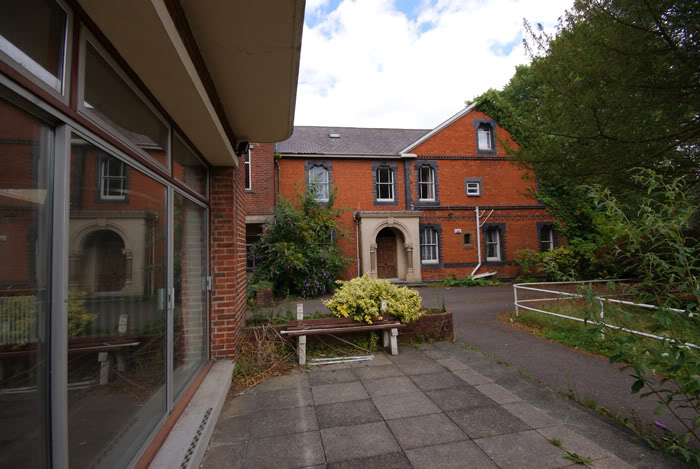 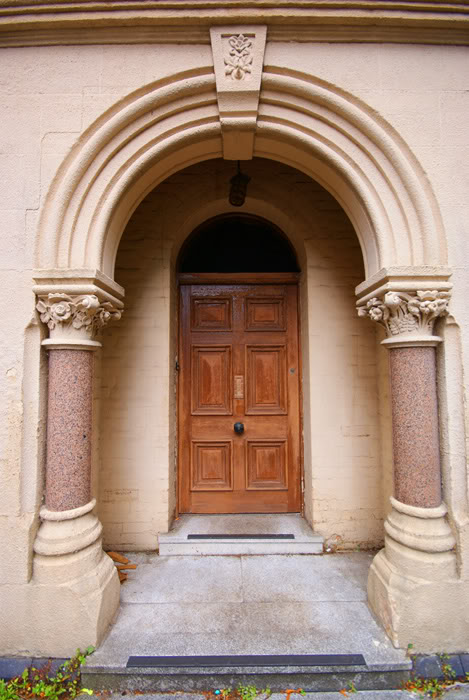 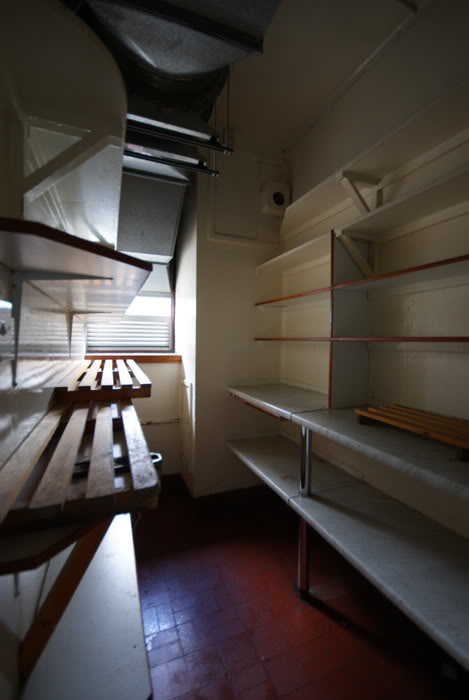 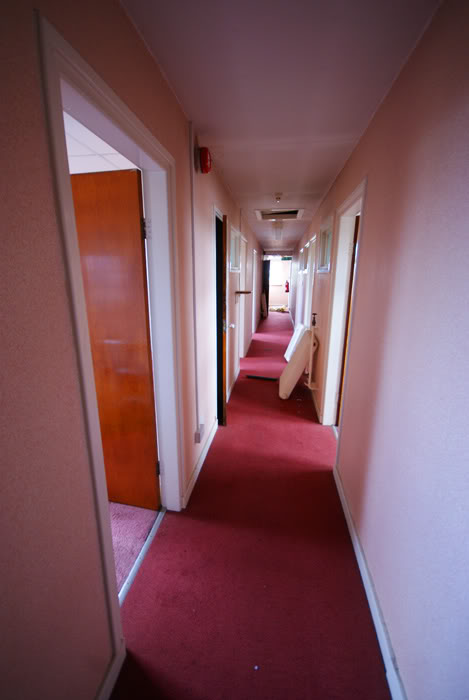 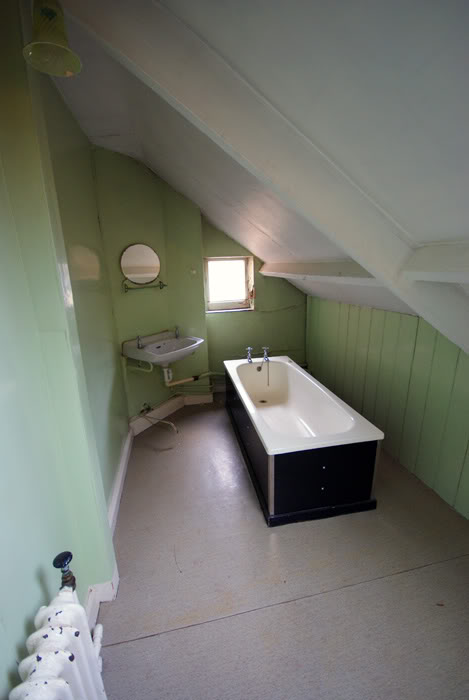 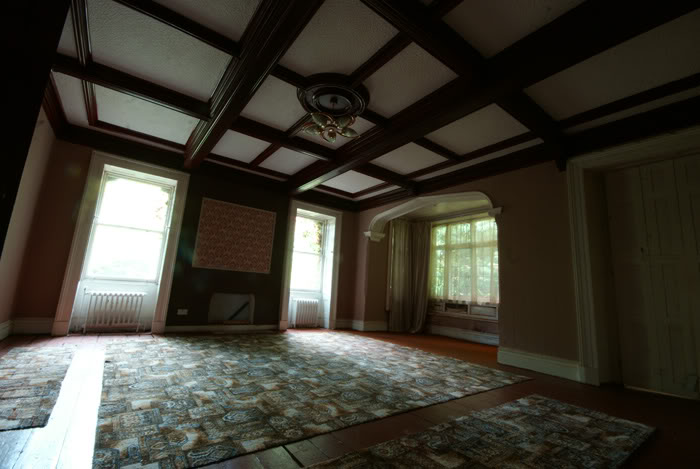 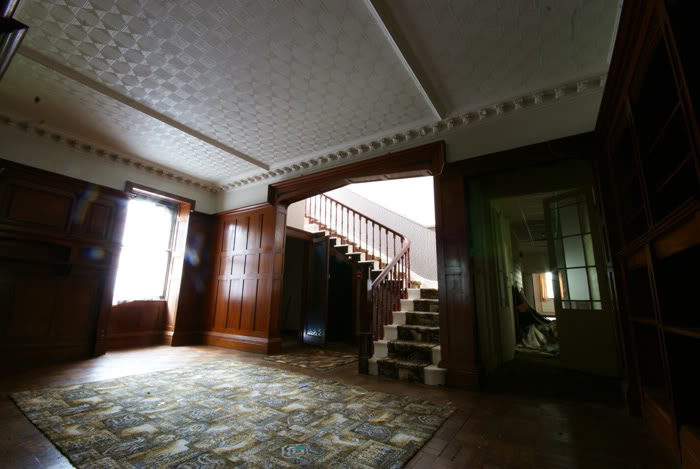 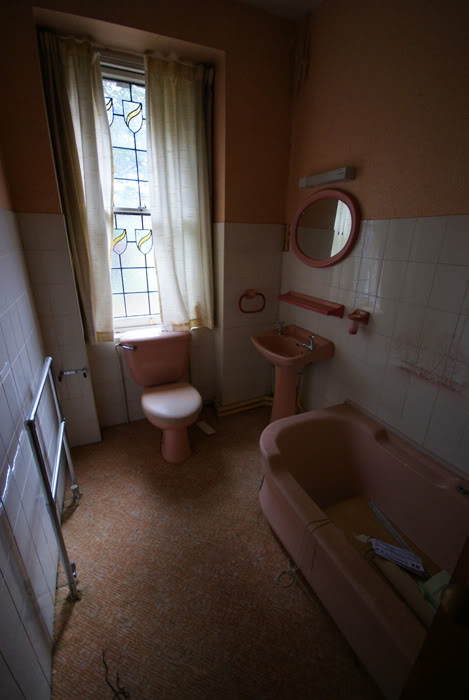 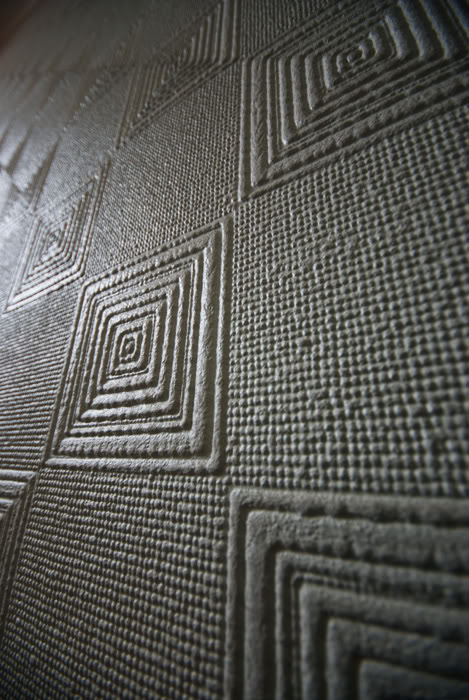 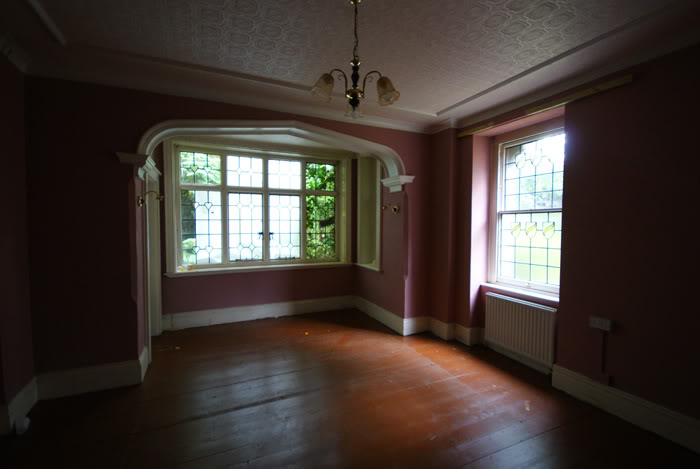 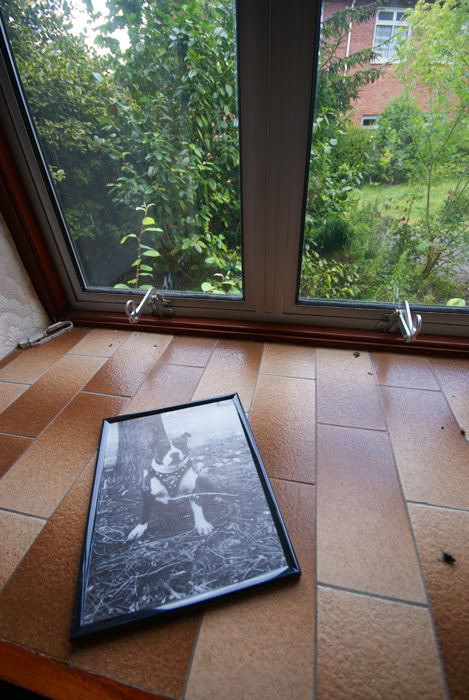 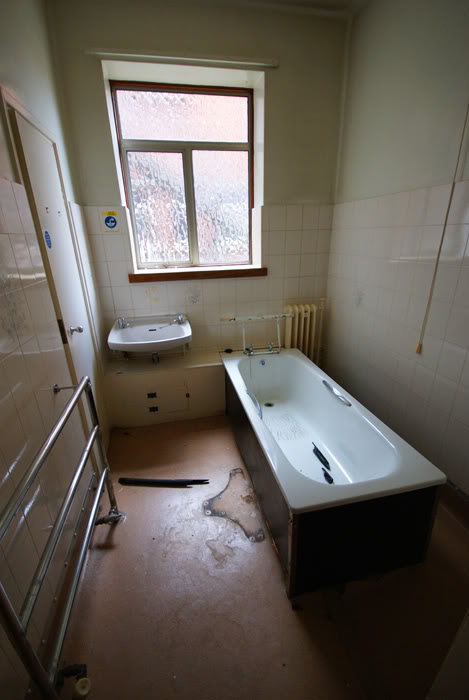 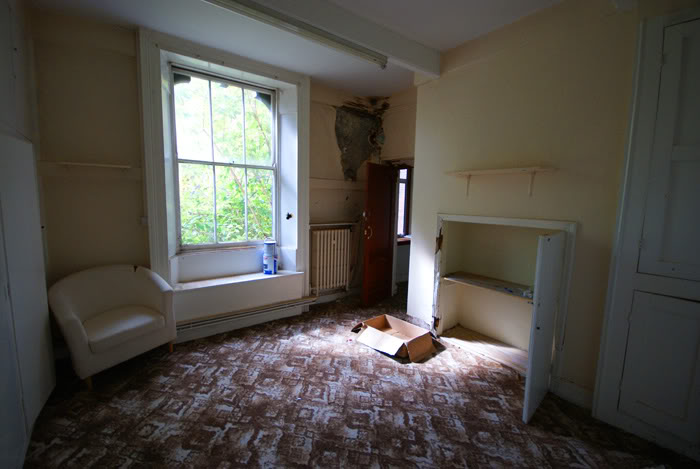 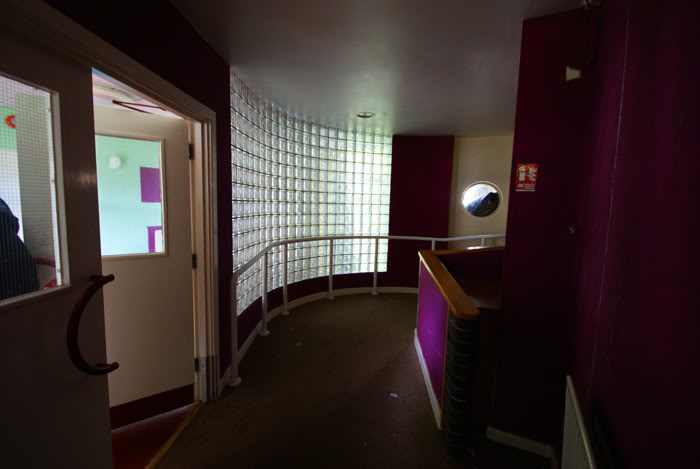 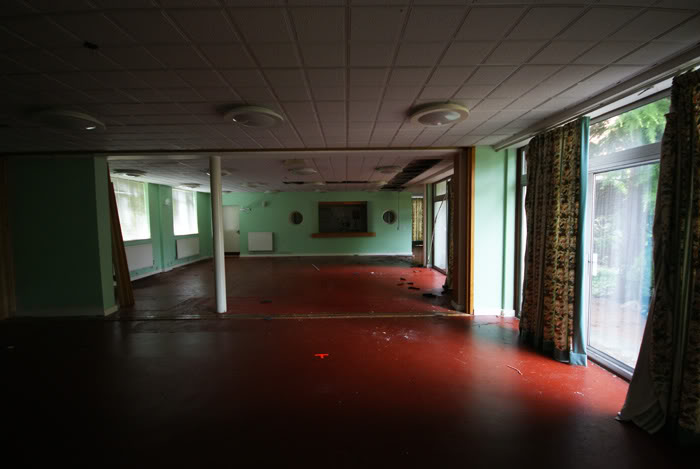 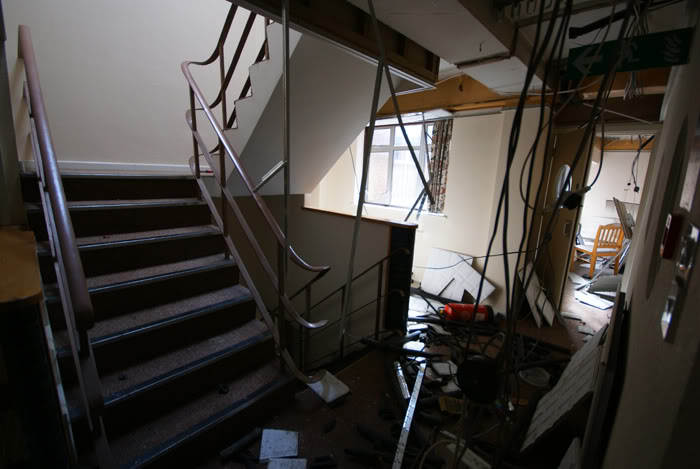 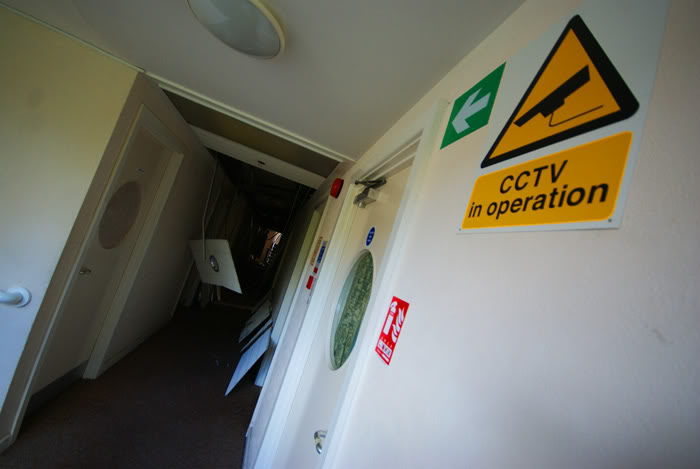 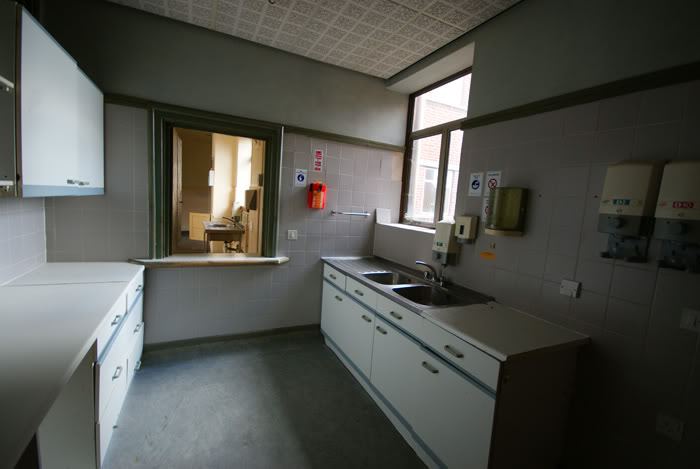 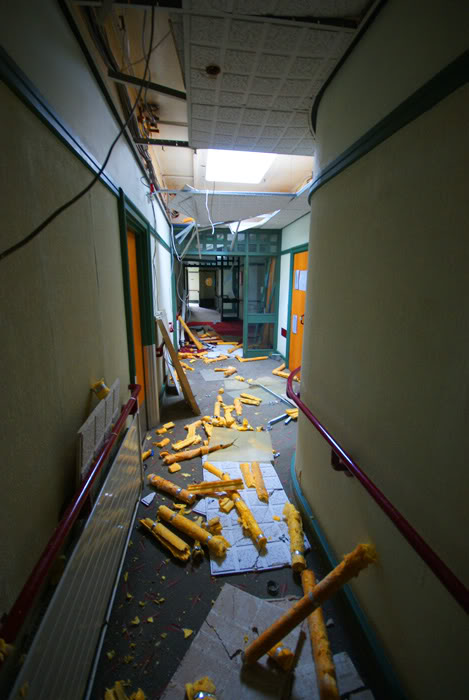 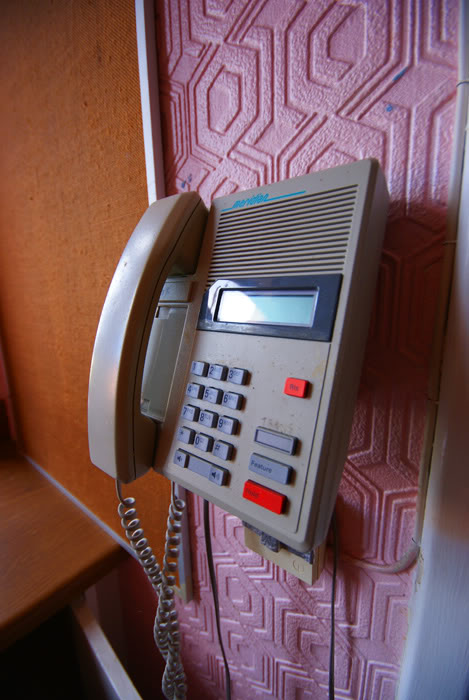 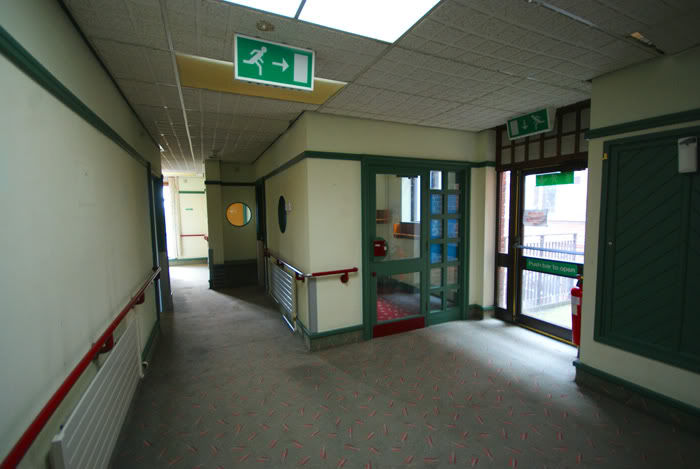 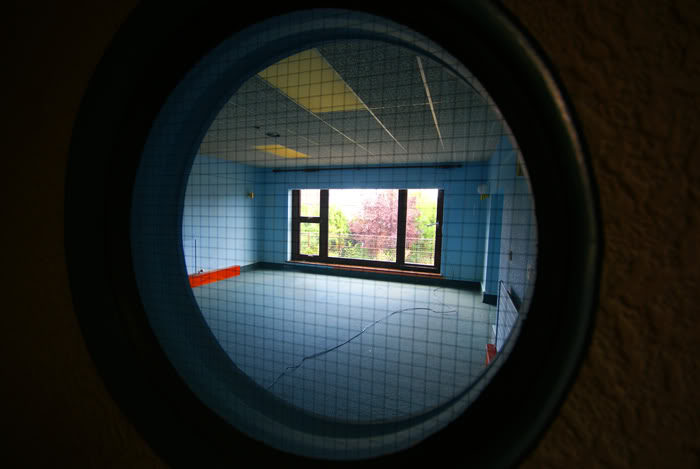 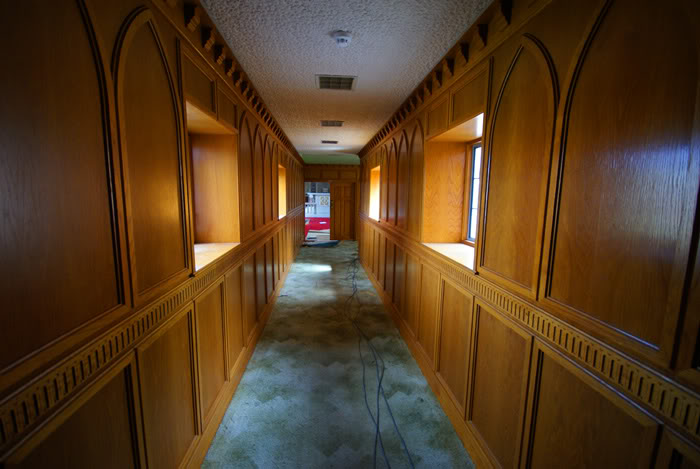 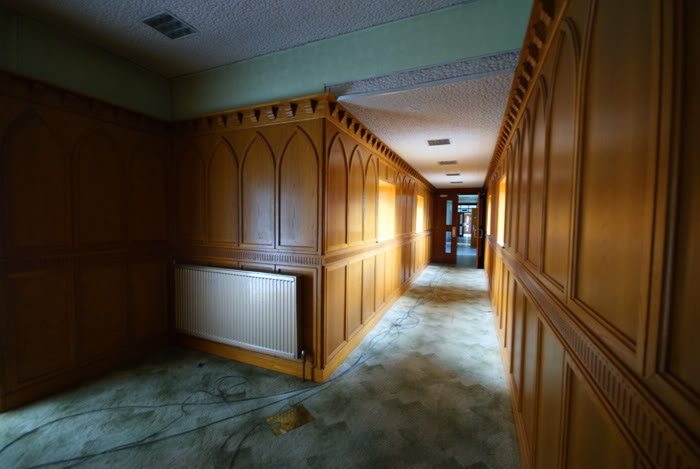