28DL Full Member
In the 1930s, the Swedish military strategists started to recognize this dependence of fixed deployment a serious vulnerability, what happens with the electricity supply to the railways if it comes to war and bombings...?

Then they began to build backup power stations, some was a simple random tracks where you could set up the mobile facility, others in the form of simple sheds, and that some facilities built in mountains where the wagons could be protected against air strikes. Establishments in mountains are in different locations across the country. Some are relatively centrally located, while the majority is in "middle of the forest".

Already in 1943, construction of the first mountain plant for backup power stations started, which then followed by a number of similar in the 1950-1960s.

They needed to convert the voltage AND the frequency to work with the railway lines, and they did this using huge rotary converters that were mounted on railway bogeys so that they could be wheeled into place in the tunnels.

The times have now changed, the Cold War became less cold in the 1990s, and it decided to close the system with backup power stations. Some plants are shut down/closed forever, some have new private owners, and some are waiting for their fate. 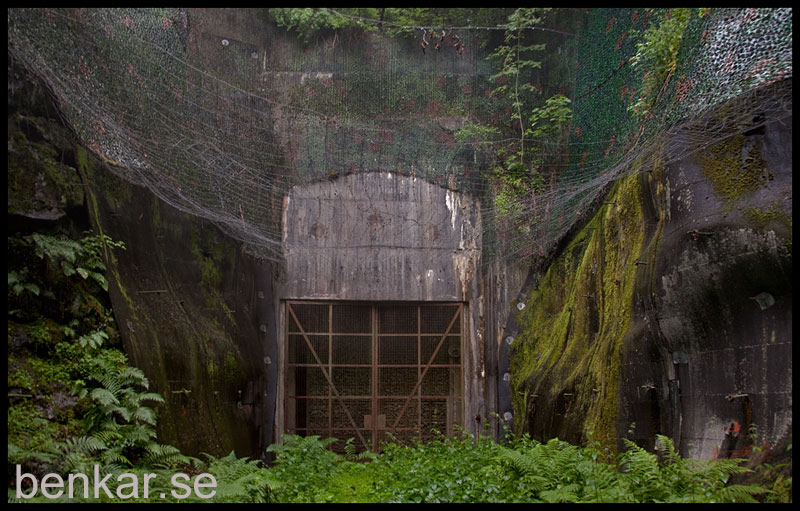 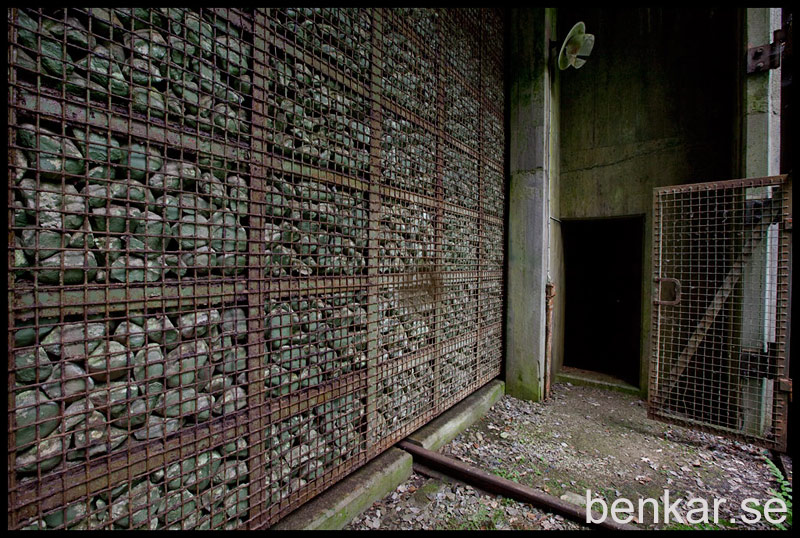 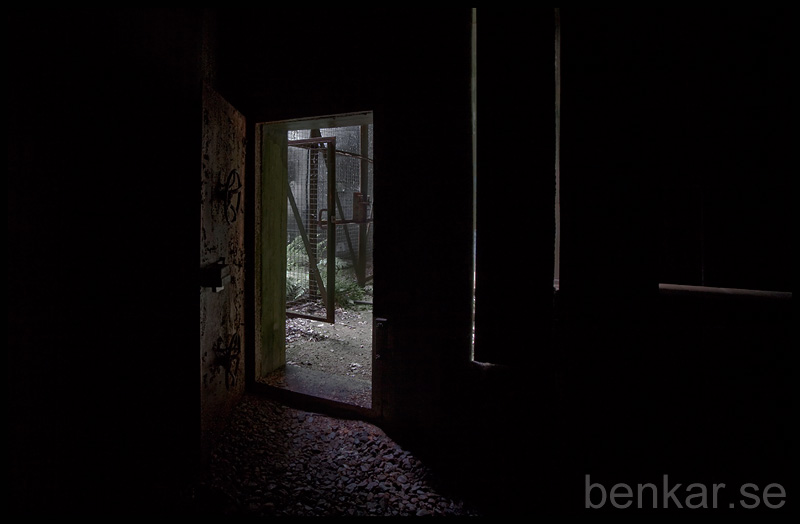 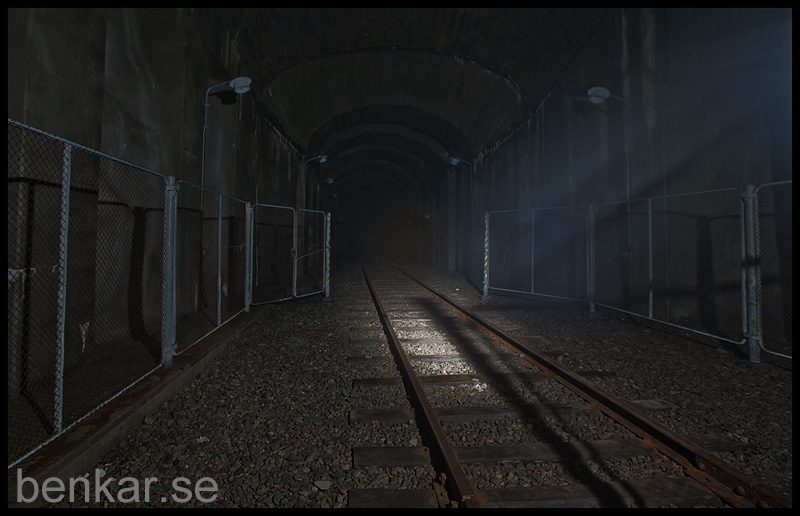 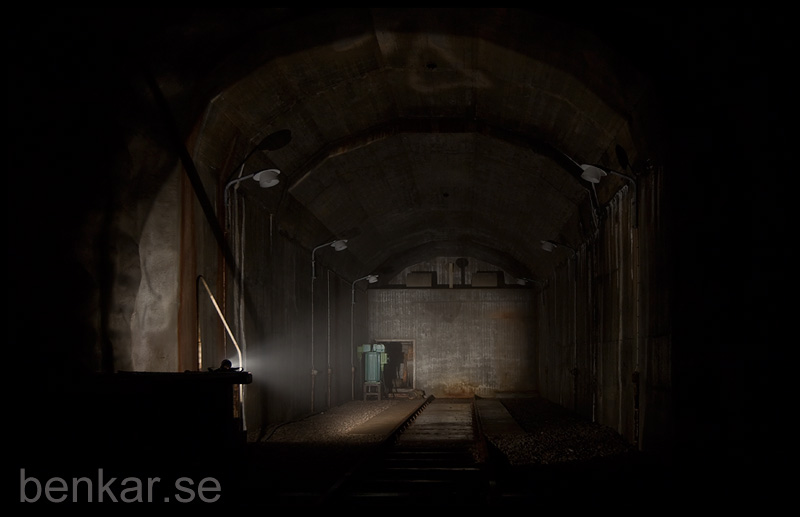 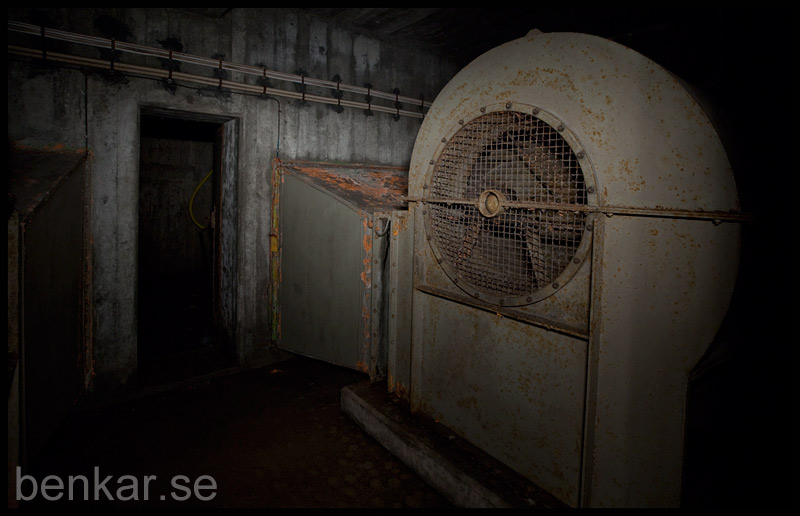 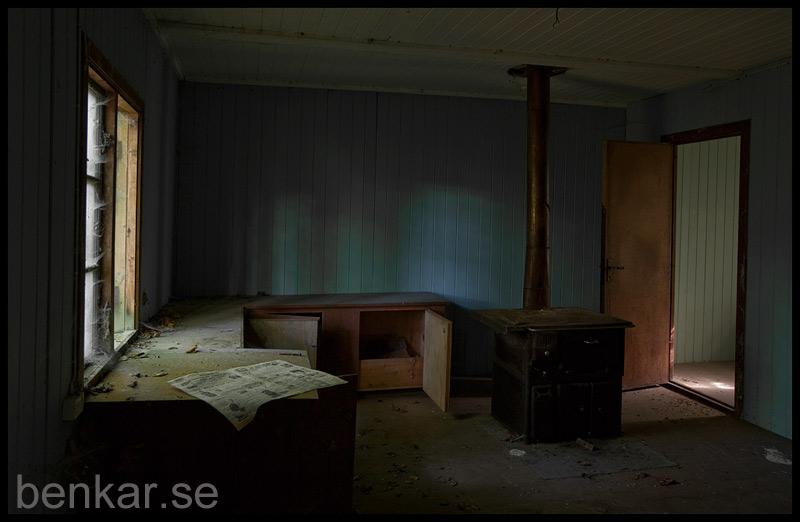 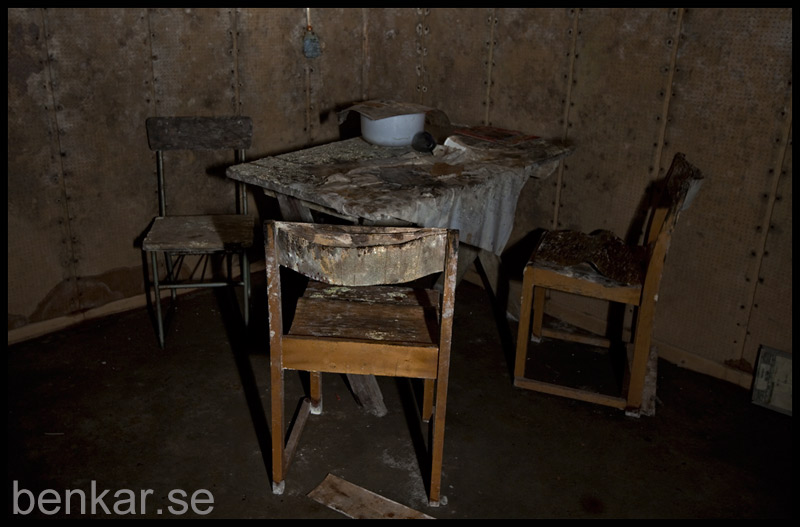 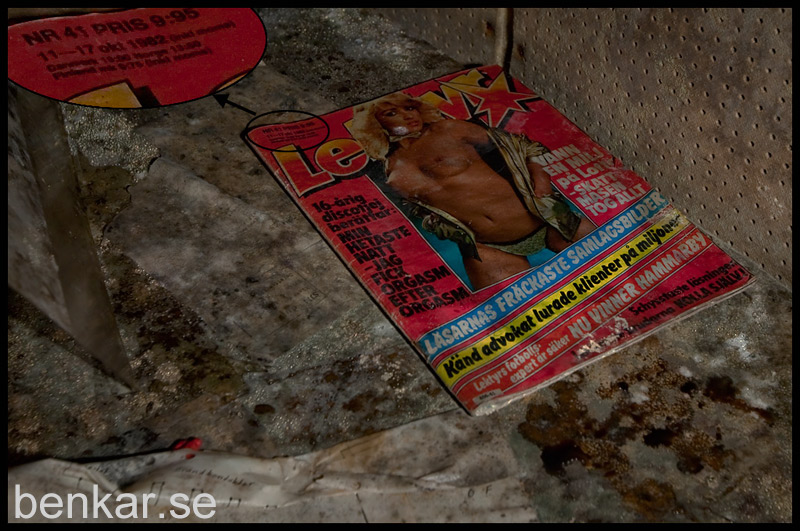 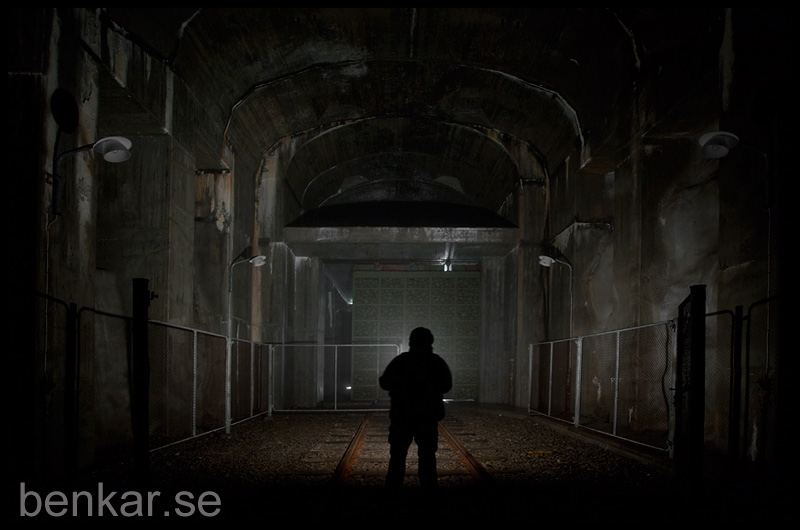