Pics “borrowed” from the excellent http://cinematreasures.org/ page, Thank you J

The name the Odeon has a long established history in Ipswich.

The original Odeon in Lloyds Avenue opened in 1936, it tripled in size in 1975 and after becoming a bingo hall it continues to flourish as a modern day Mecca bingo 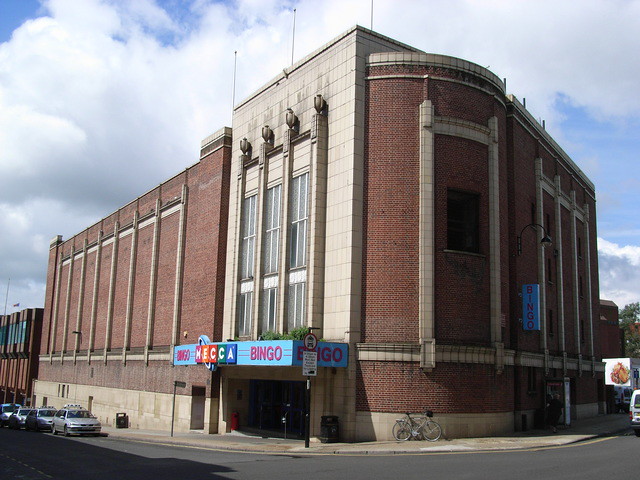 Another of the Ipswich Odeon’s originally opened in St Helens Street in 1929, originally known as The Regent. It went through many name changes becoming the Gaumont in 1950, the Odeon in 1987 before closing in 1991 before it reopened as The Regent. Sadly not a cinema it is now a live Theatre venue. 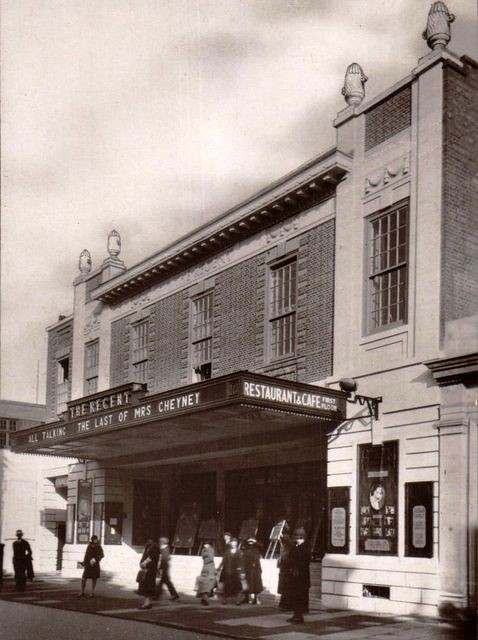 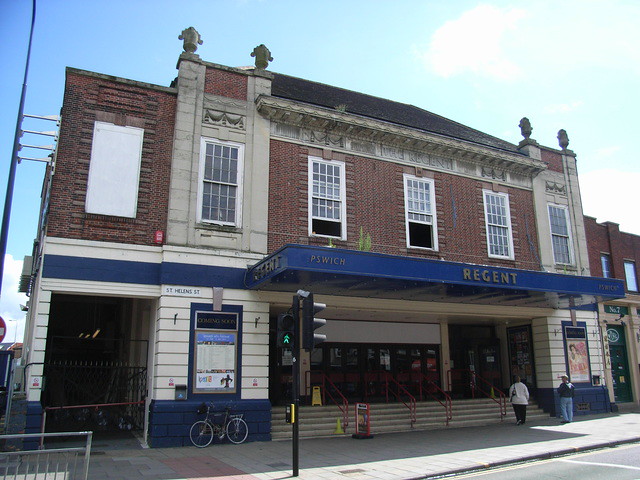 This particular Odeon was built in 1991 as an alternative to sub-dividing the nearby Regent Theatre which at this point had been renamed The Odeon.

The 5 screen Odeon multi-plex was opened on 22nd August 1991. The total seating capacities for the 5 screens totalled approximately 1550 people. 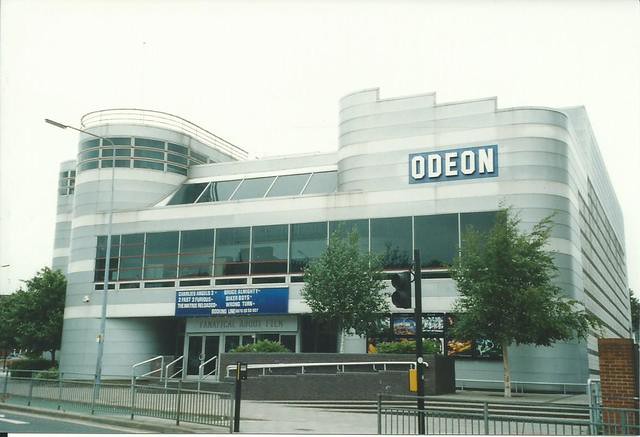 This new Odeon closed its doors on 21st August 2005, and was sold to a property developer.

It was sold again in 2014 for the sum of £530,000. However it remained unused and in May 2018 plans were approved to convert it into the Hope Church, which is currently based in Fore Hamlet. 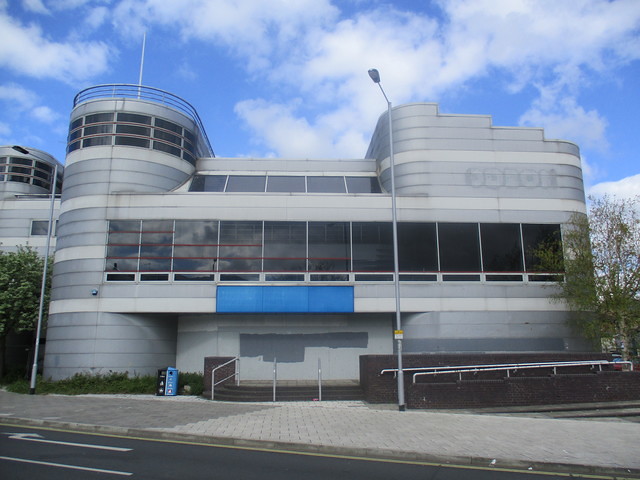 The church purchased the building, which was owned by the same firm which owns Empire Cinemas. Hope Church lodged the application to turn it into a place of worship as it said it had outgrown its current premises. Under the plans, there will be a cafe that will be open to the public, two auditoriums for congregations and separate rooms for children's workshops and activities, office space, events and conferences. The church hopes to complete the move within the next 12 months.

Although not as epic as some of the old churches we see on the pages of 28, this one intrigued me and @UrbanDuck as we had both driven by its spaceship type exterior and wondered what lay inside.

Having visited it, shook doors and wobbled windows many times we eventually got lucky and made our way in.

It had that derp smell that we all know and love, that mixture of wet carpet, mould and dust. As we slowly made our way from section to section you could not help but feel sorry for what was once a pretty snazzy place to hang out. However the moss growing up through the carpet left it feeling a little more "scruffy garden" than glamourous. 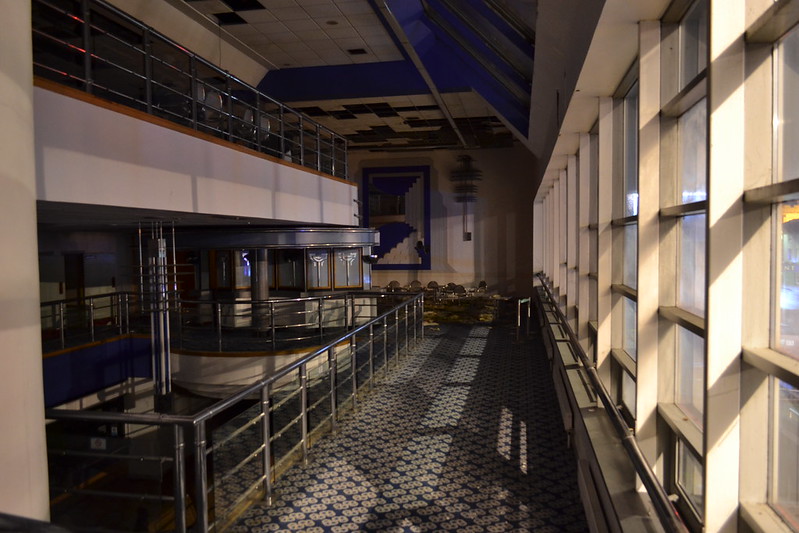 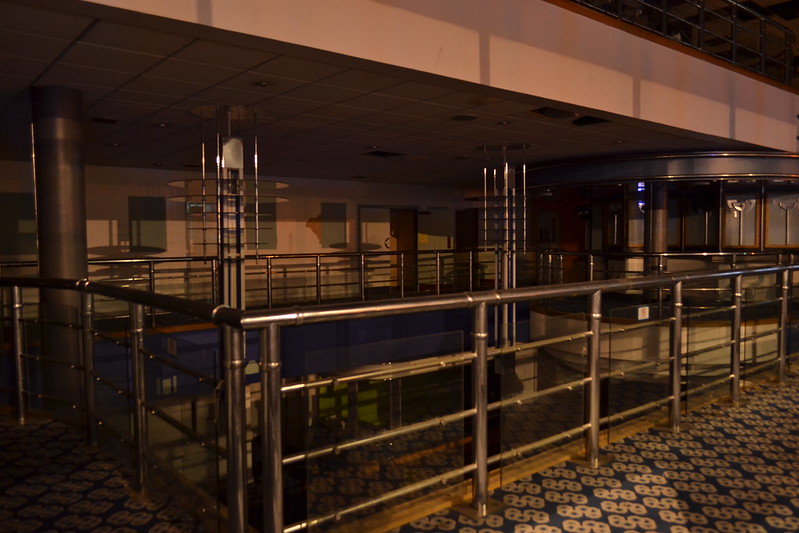 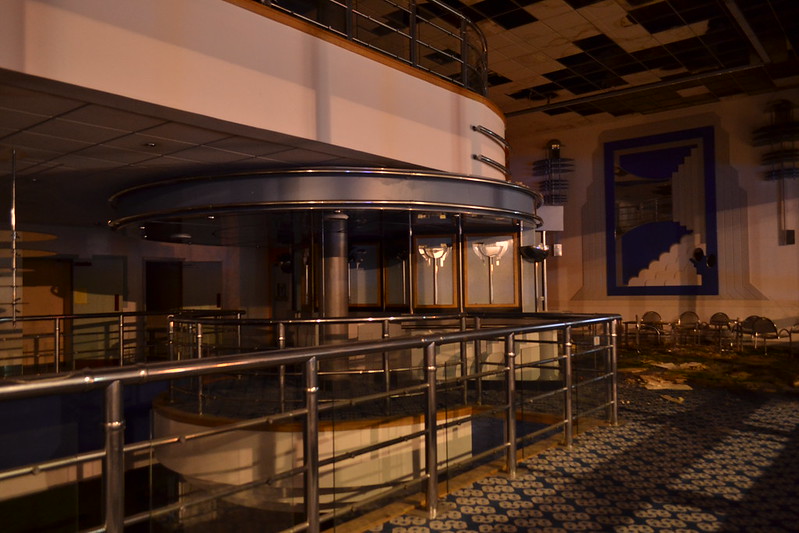 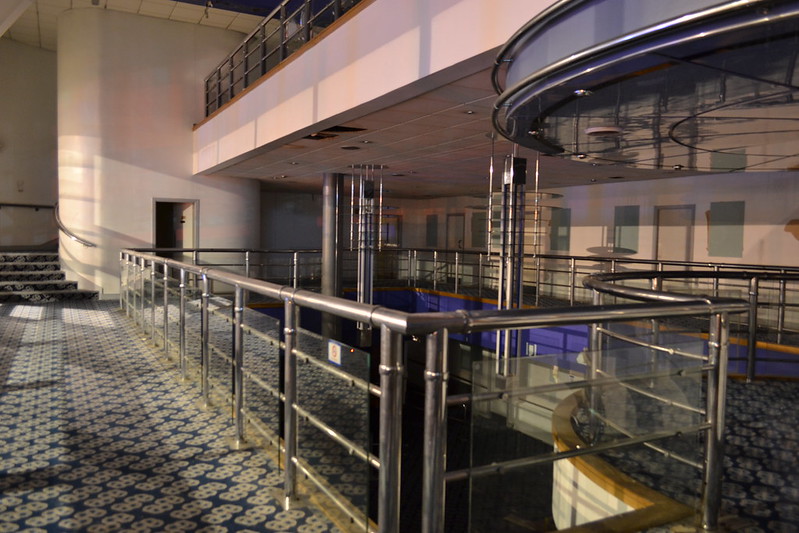 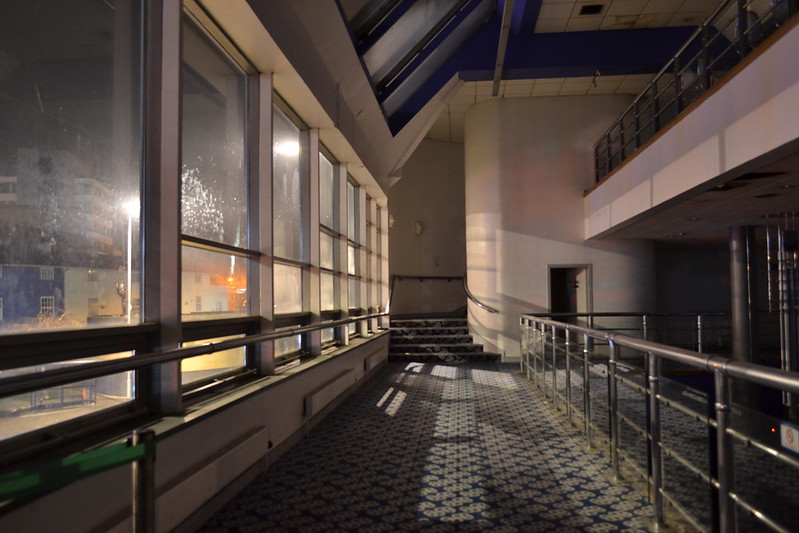 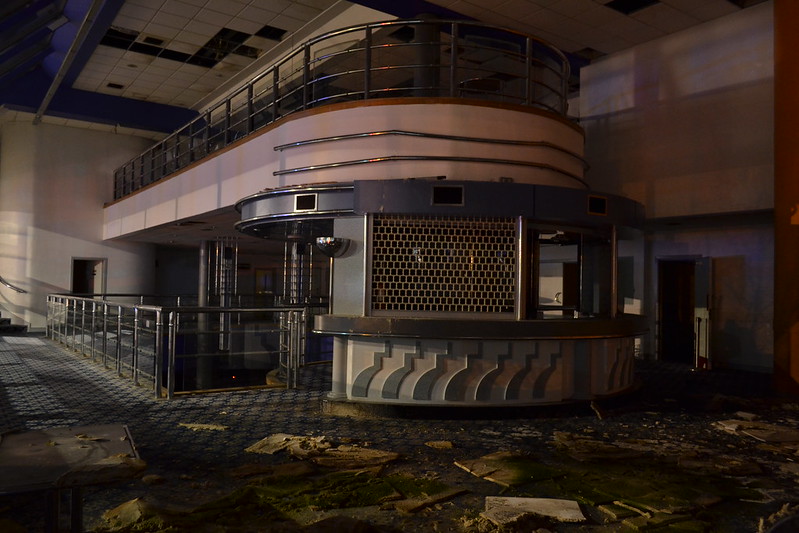 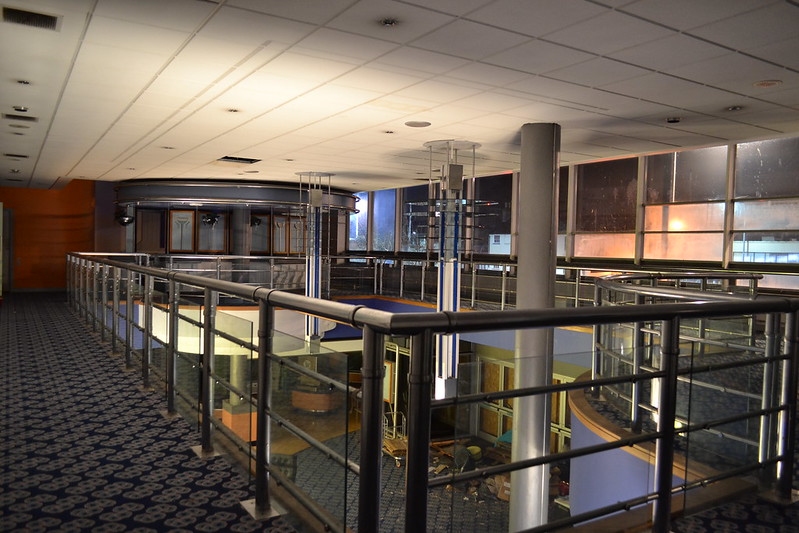 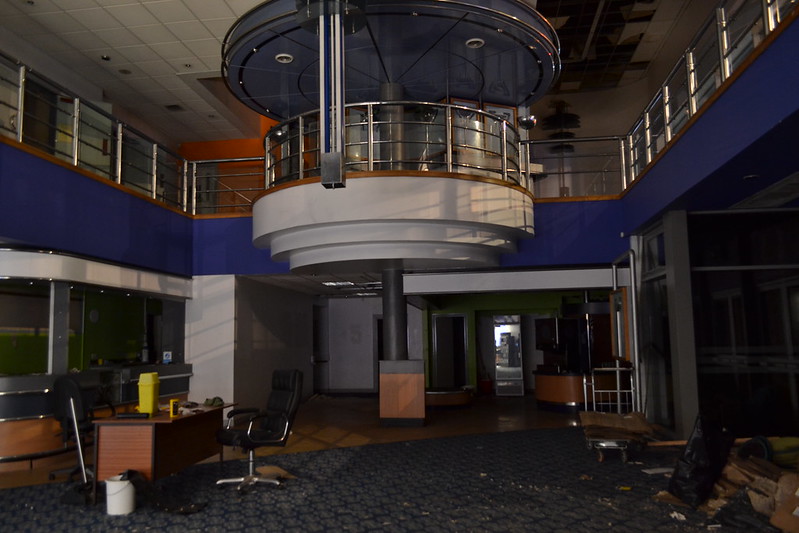 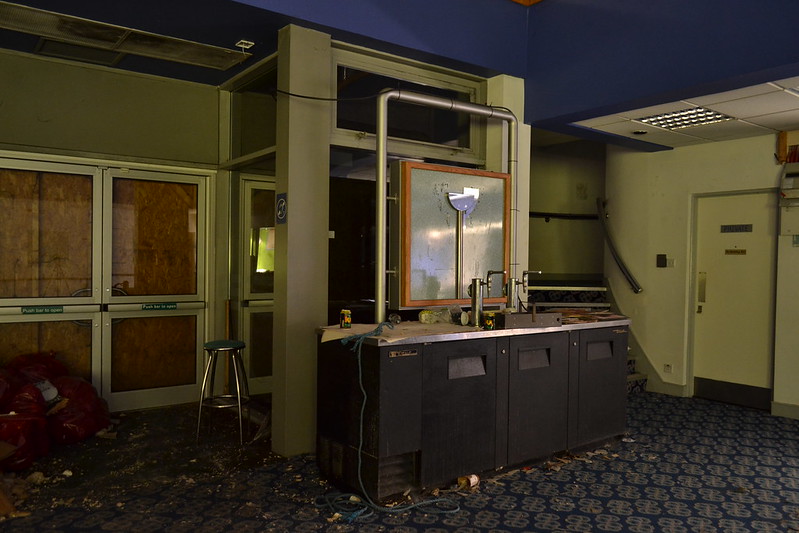 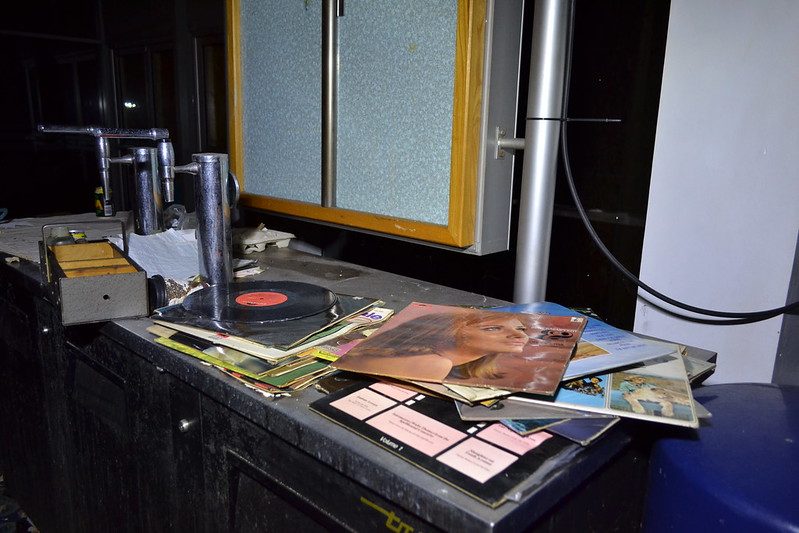 The screens and seating area 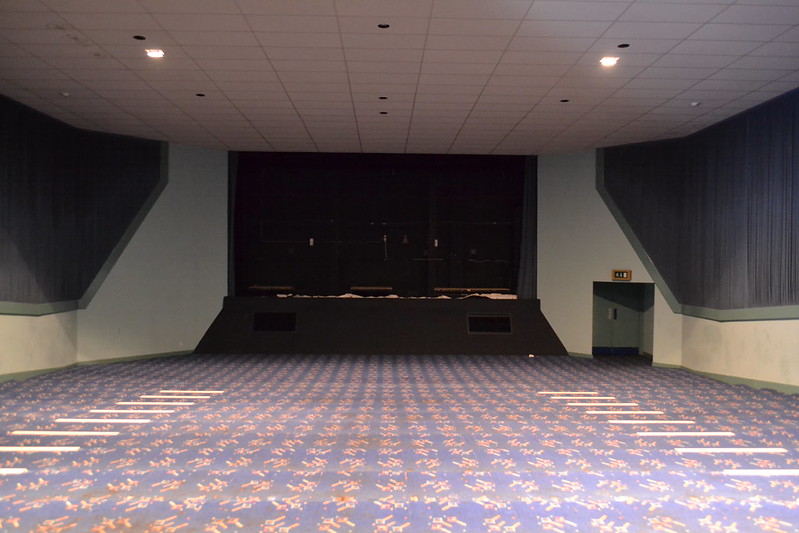 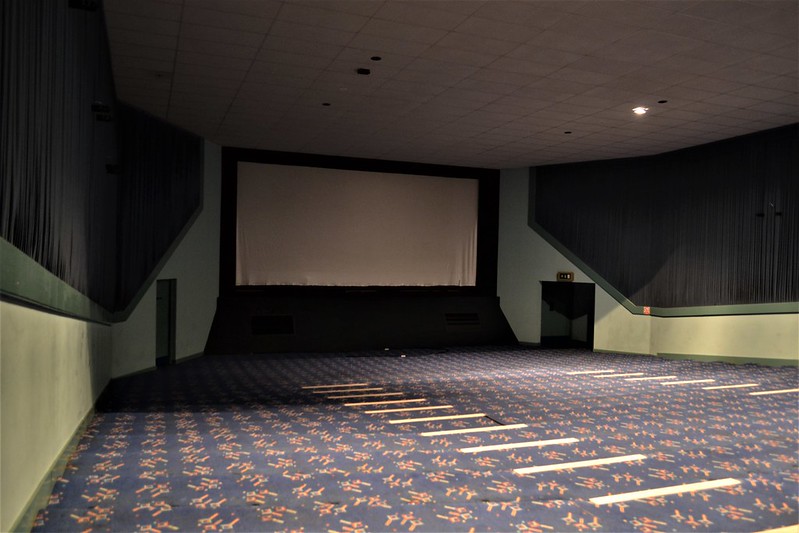 The as expected modern projector room 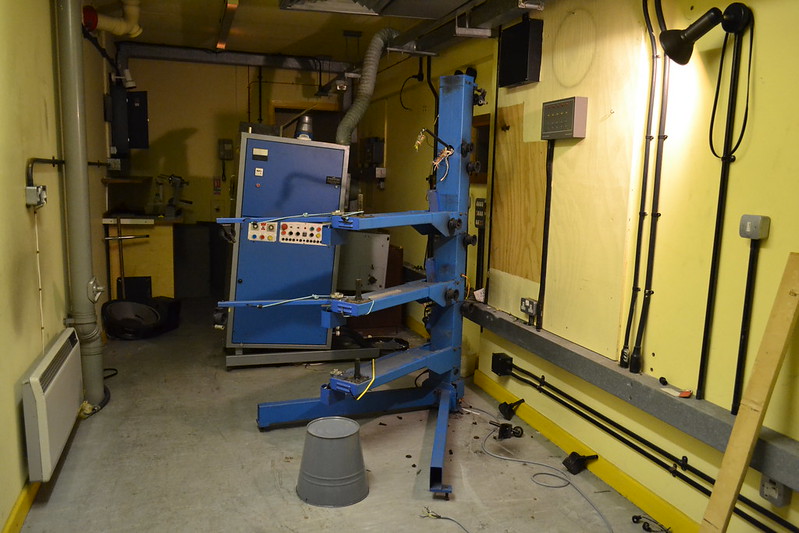 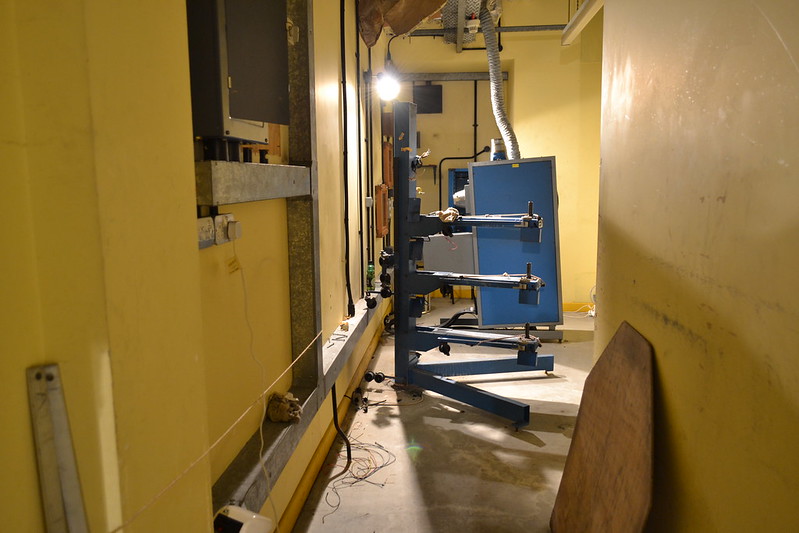 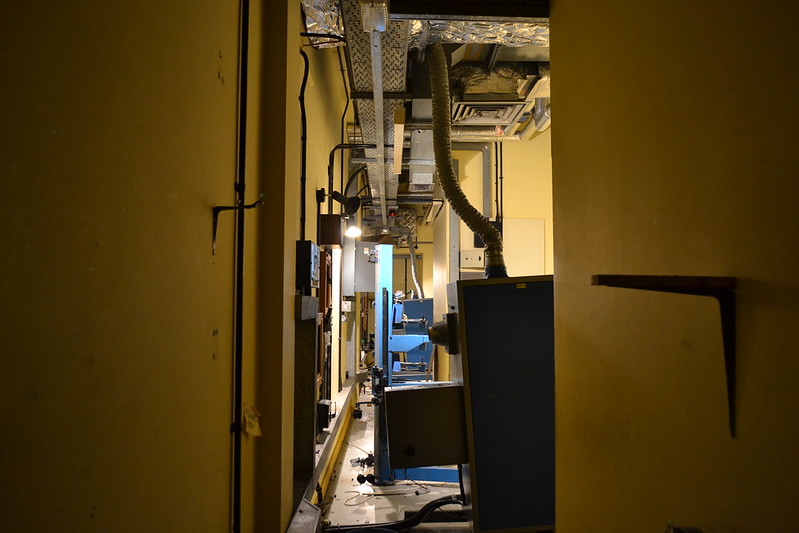 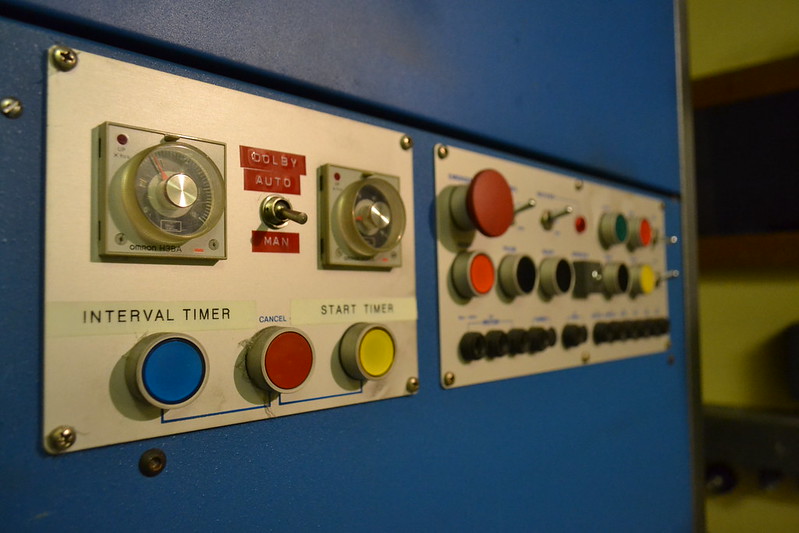 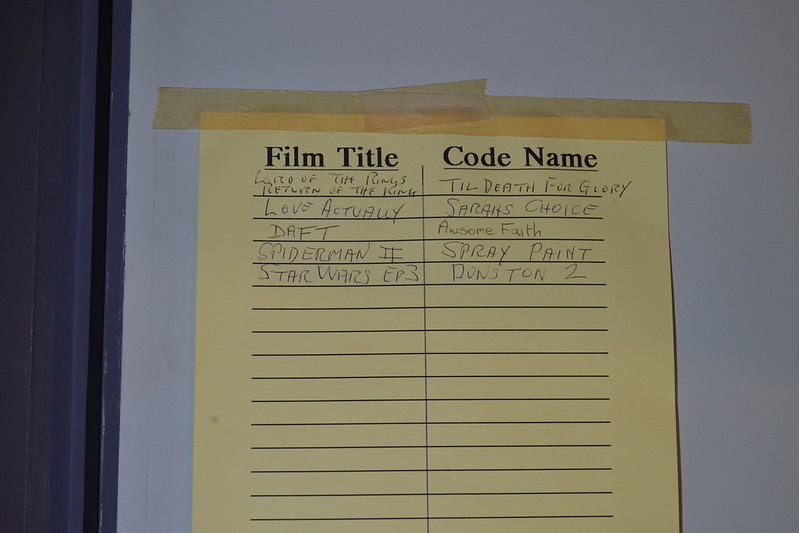 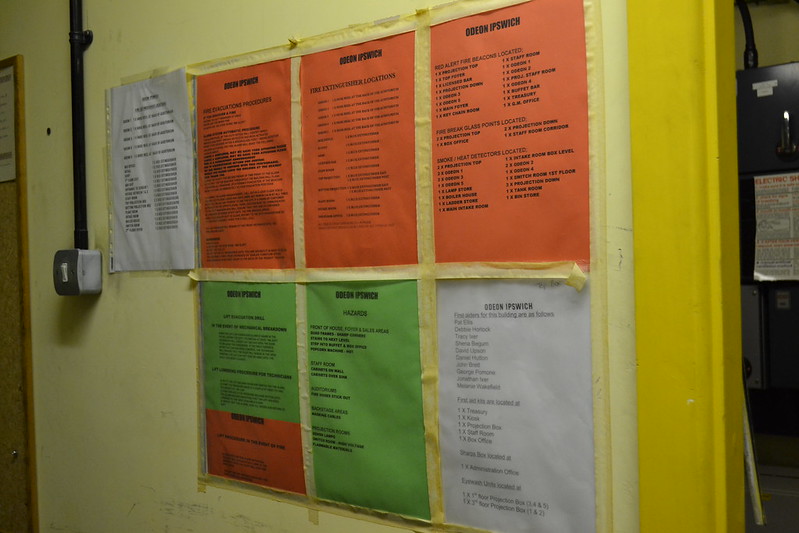 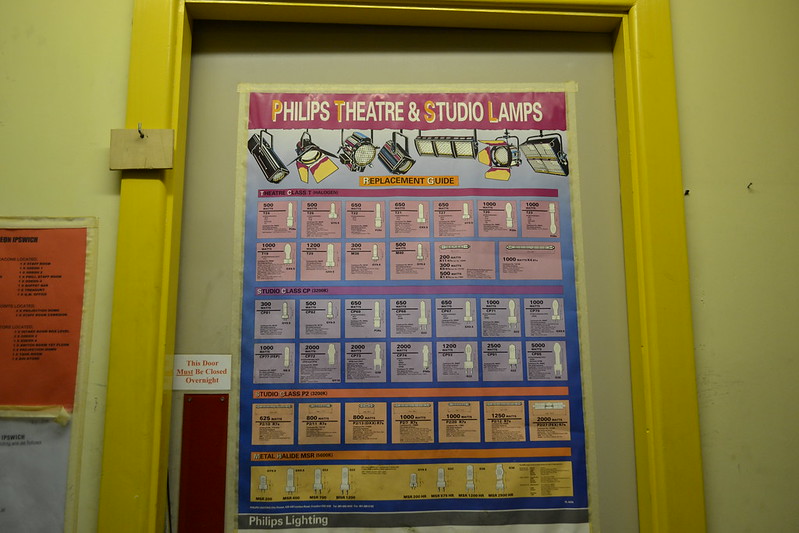 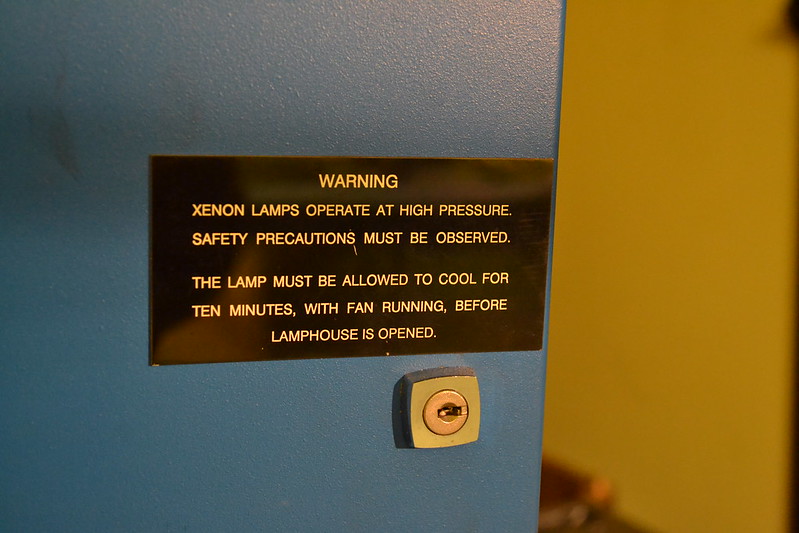 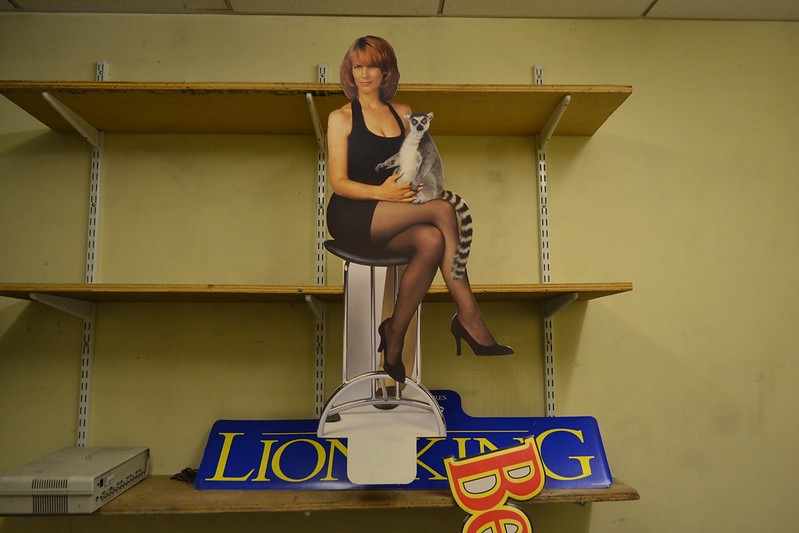 And to finish off just a quickie from the roof 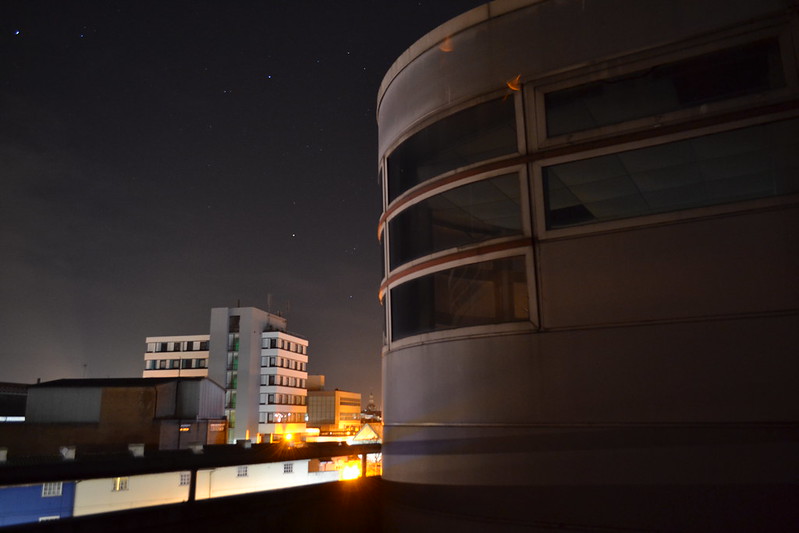 Staff member
Moderator
That's pretty nice for a modern cinema, and the faux Art Deco adornments are a nice touch
My Website -> Behind Closed Doors

AndyK said:
That's pretty nice for a modern cinema, and the faux Art Deco adornments are a nice touch
Click to expand...

Regular User
It used to have the last films it was showing advertised on the front for years, now they are gone but its kind of left a 'ghost' image from the sun bleaching the blue sign behind. Would have expected it to be a lot more smashed in the by now. Its hardy changed in 15 years!
flickr

Staff member
Moderator
yeah it did, I think they've had recently painted over them. Last time I drove by they were working on the inside

UrbanDuck said:
Awesome mate, look forward to a little revisit when allowed out again to play!