Regular User
n classic Harry style; this forms part of another explore backlog! I visited here in November 2018 with Mookster. It formed part of a little Midland Roadtrip we did that day.

We all know what to expect with this place; its pretty pillaged now, access was a doddle and it was full of other explorers; something which seems to be a much more frequent occurrence these days!

We met some really nice people here and had a relaxed half hour or so before moving to the next site.

The Typhoo Tea Factory, founded by John Summer in 1903 and was known a local landmark in Birmingham.

Tea production began here in the 30's; and survived bombing by the Luftwaffe in WW2. in 1968; Typhoo merged with Schweppes and with Cadbury the following year, forming Cadbury-Schweppes.

The factory eventually closed in 1978 as a tea making facility; but remained open as a clothes warehouse until around 2008.

The grounds, which are currently being used as a 148-space pay and display car park (very handy for exploring!), have been granted planning permission as part of a £14 million project to turn the site into a brand new university campus for the Birmingham City University. 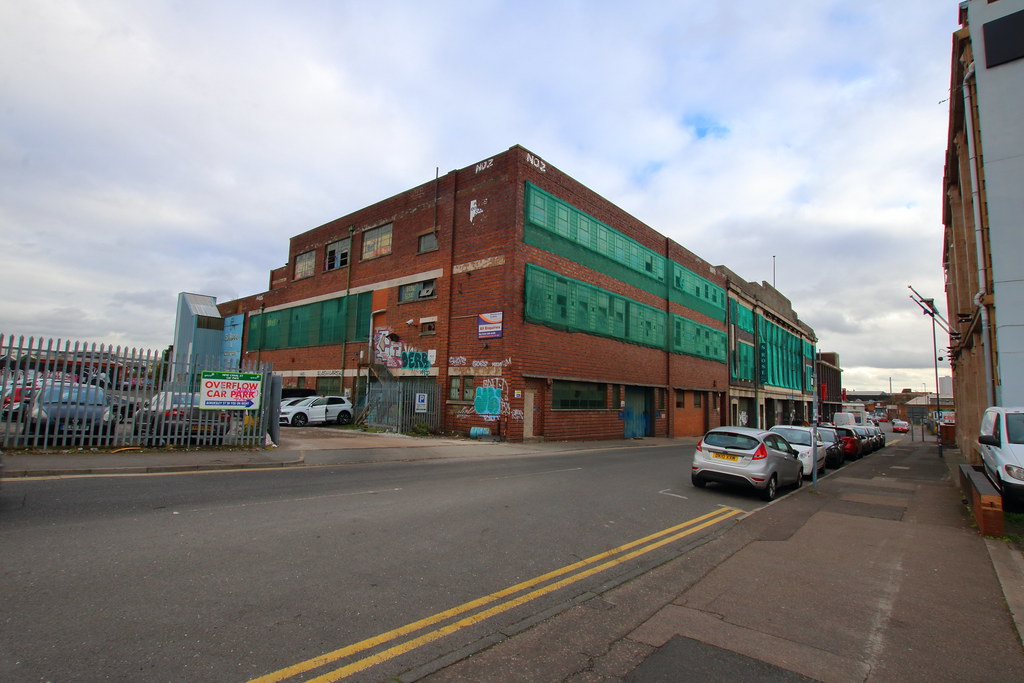 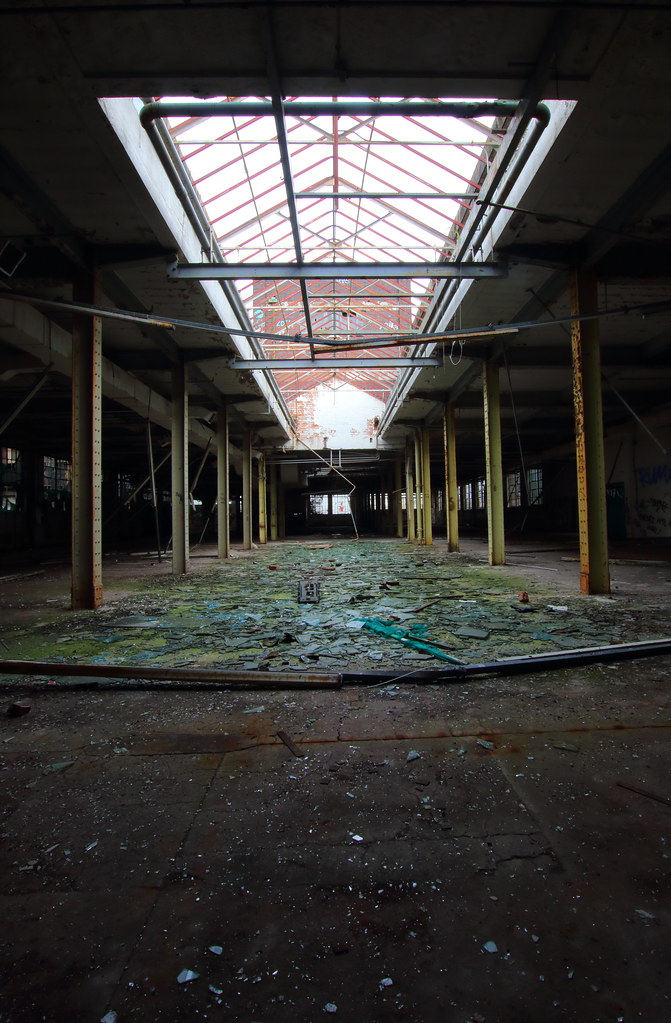 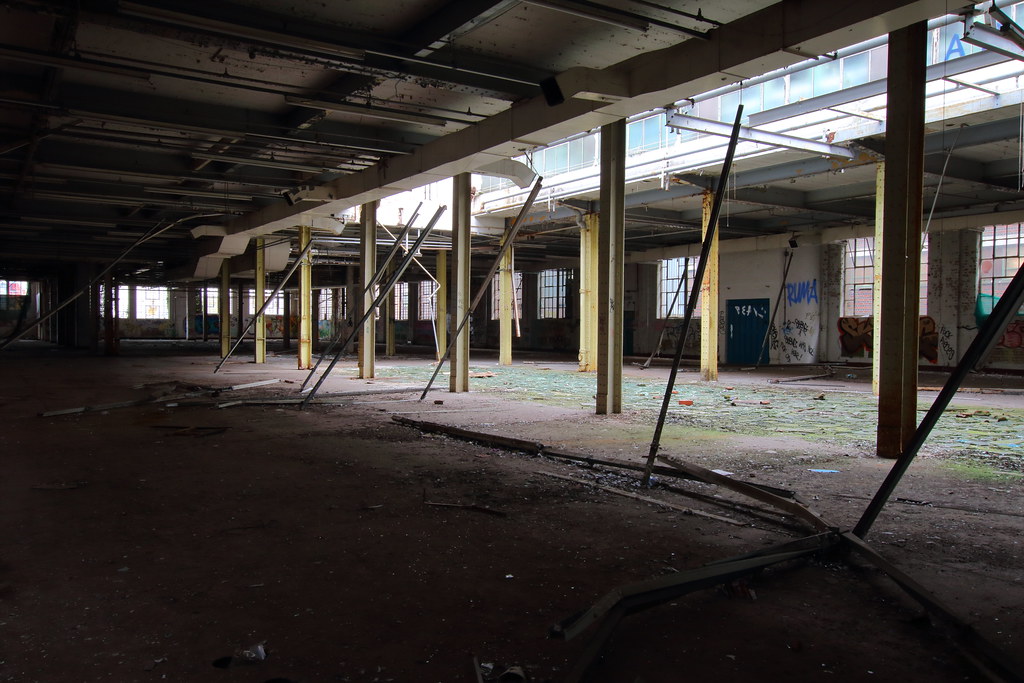 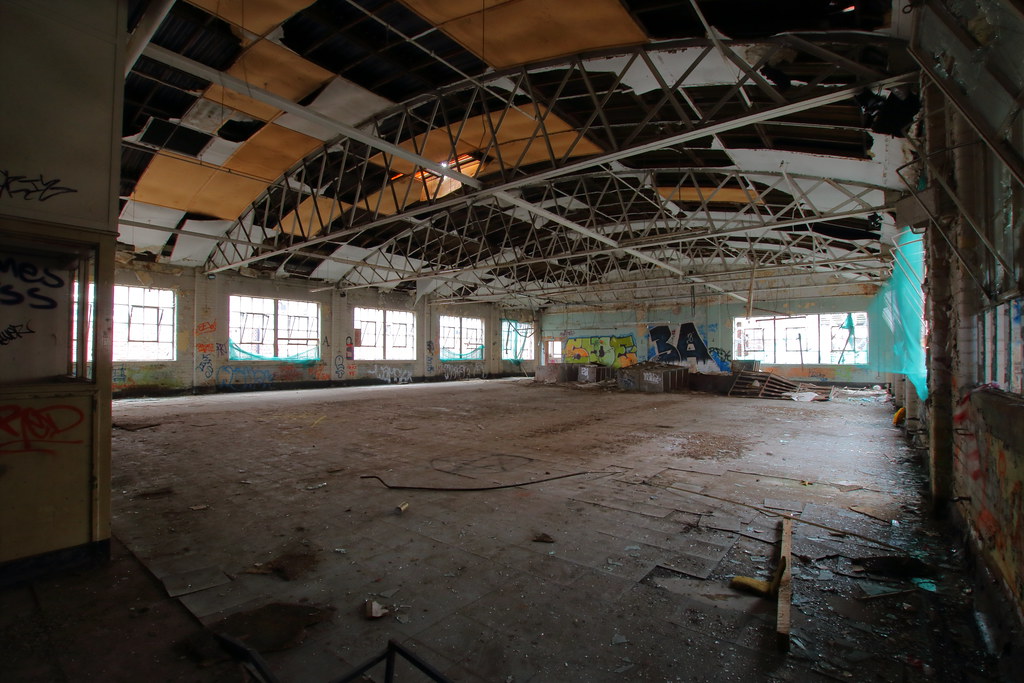 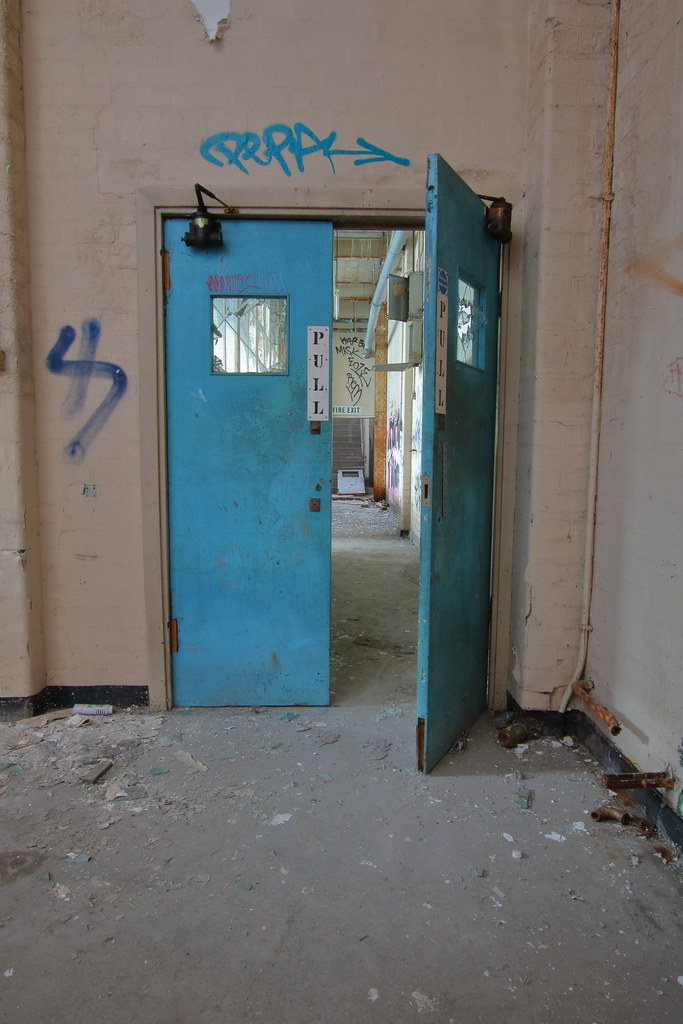 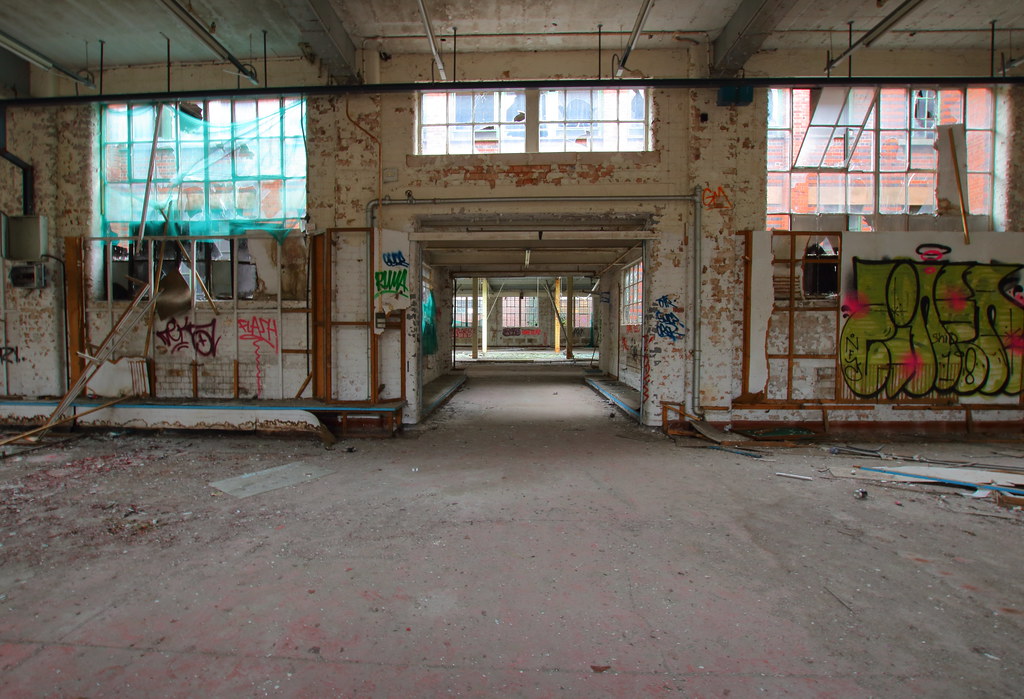 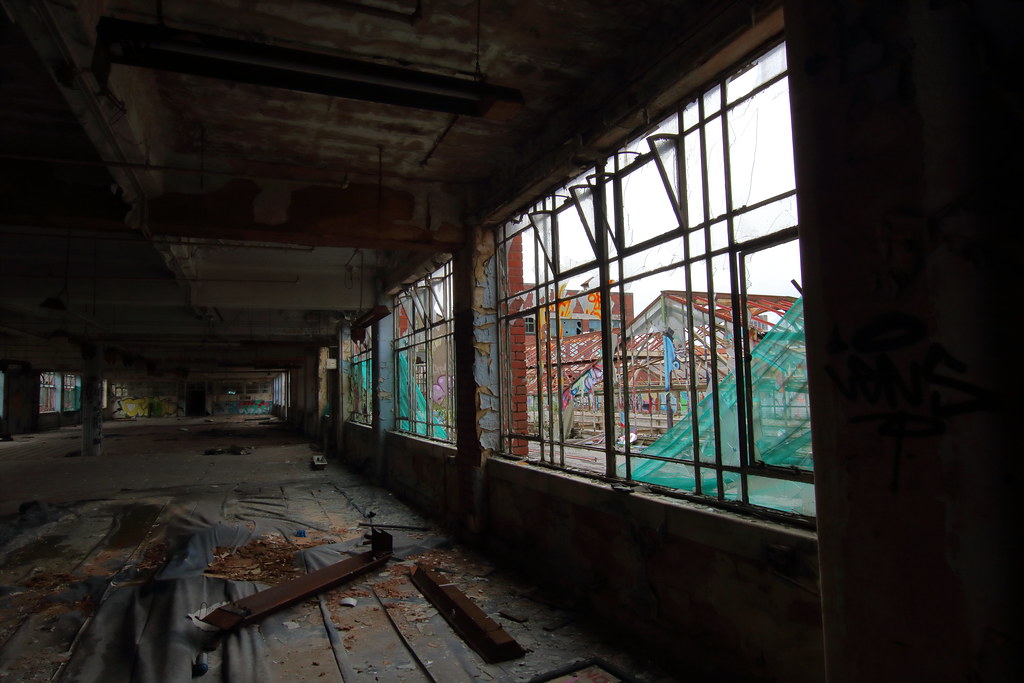 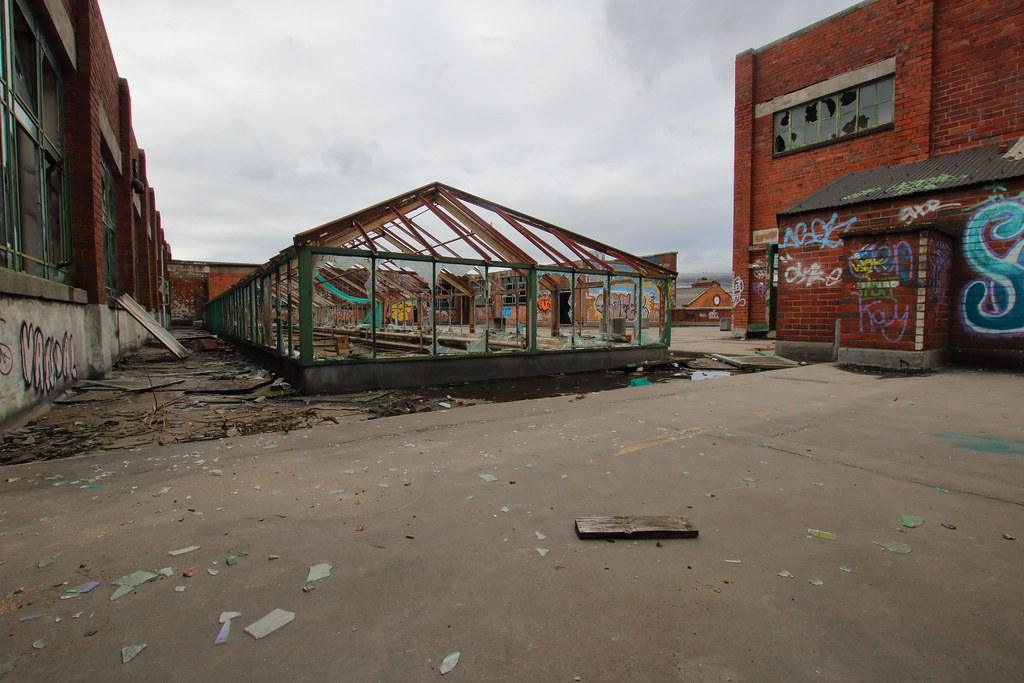 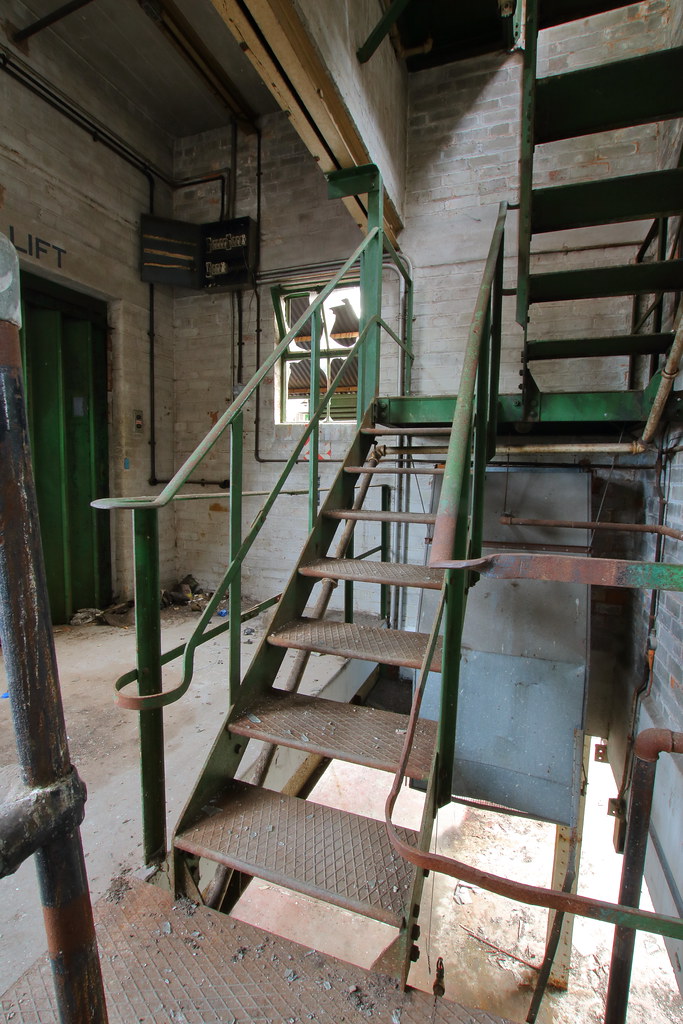 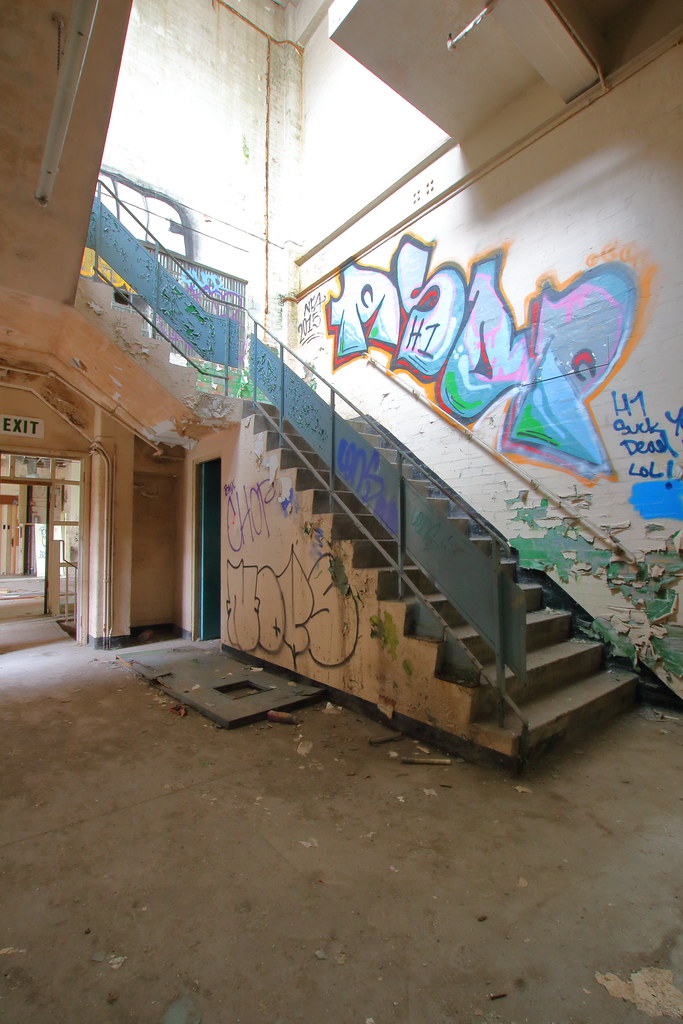 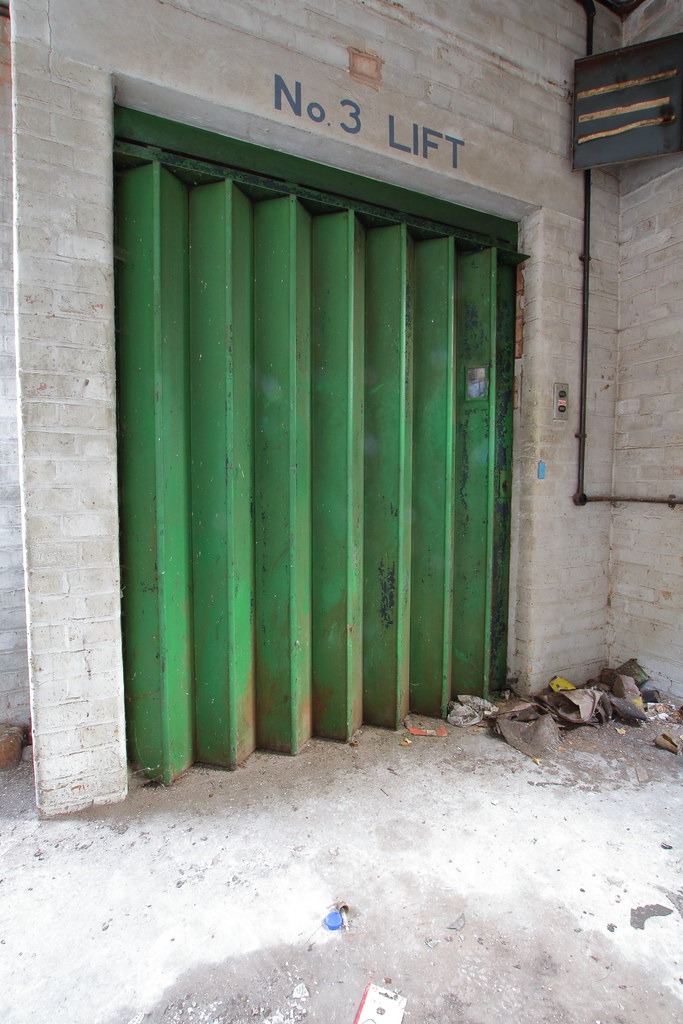 28DL Full Member
Nice to see it pop up again even after some reinforcements to; easier entrances shall we say?

28DL Full Member
I believe this was the building the youtubers TGF did for a hide and seek challenge, caused a riot with thousands of teenagers swarming the place

Andrew32 said:
I believe this was the building the youtubers TGF did for a hide and seek challenge, caused a riot with thousands of teenagers swarming the place
Click to expand...

Would be surprised if you're not joking, they made national headlines for this, just double checked and it is the same place

Regular User
look like a right bunch of cunts!!
Glory is fleeting, but obscurity is forever - Napoleon Bonaparte

28DL Full Member
I went in there first time today with a friend.