28DL Full Member
@HughieD I shall eat my words... some recent searching beyond the usual Mandarin articles has revealed two epic sites, one of which is completely brand new and has the potential to be among my best ever...

Edit: not my best ever actually, but still pretty solid and eye opening.
Last edited: Feb 20, 2019

Another local from Taizhong. It seems that the previous adventures have spured me on to finding new sites, and thus far it's been very promising. Unfortunately as is standard sites are not always named here, so it's left to others to play detective and look carefully through pictures to find something that gives the name away. It turns out I already knew about this place before; my girlfriend pointed it out to me before because it was her dad's old school, and it was clearly derelict then. Last week I was scanning Flickr for new sites to visit, and after carefully scanning photos found the location. It was so close to home so I hopped on the bike and headed down on Saturday, walked round and thought judging by the condition it's not going to last long so I'd better do it tomorrow.

A condensed history, translated from Mandarin
Yi-Ning High School is a private school in Taizhong, In 1948, Nanjing Private Yining Middle School was established in Nanjing Xianglin Temple, and in May 1949 started to recruit 142 students in 4 classes of male and female students. In 2011 there were more than 1,000 students enrolled but a new campus was built in March 2015 wherein the students were transferred to gradually. On August 14th 2016 the campus fully closed and moved to Dongda Road in Xitun District. Though the elementary side of the school remains in use, the campus started the demolition process in April 2018 which involved stripping out windows and valuable items.

The explore
Taiwan's ever grey, bland, functional architecture means it's not an epic explore obviously but there are plenty of unique features inside which make it report-worthy. So as per the day before I rocked up and just walked in as no effort whatosever had been made to seal off the buildings or at the very least warn intruders of any dangers. The gate and doors were all wide open!

Unfortunately photos are somewhat hit and miss, given the lack of a proper tripod and the overcast weather adding to the greyness. 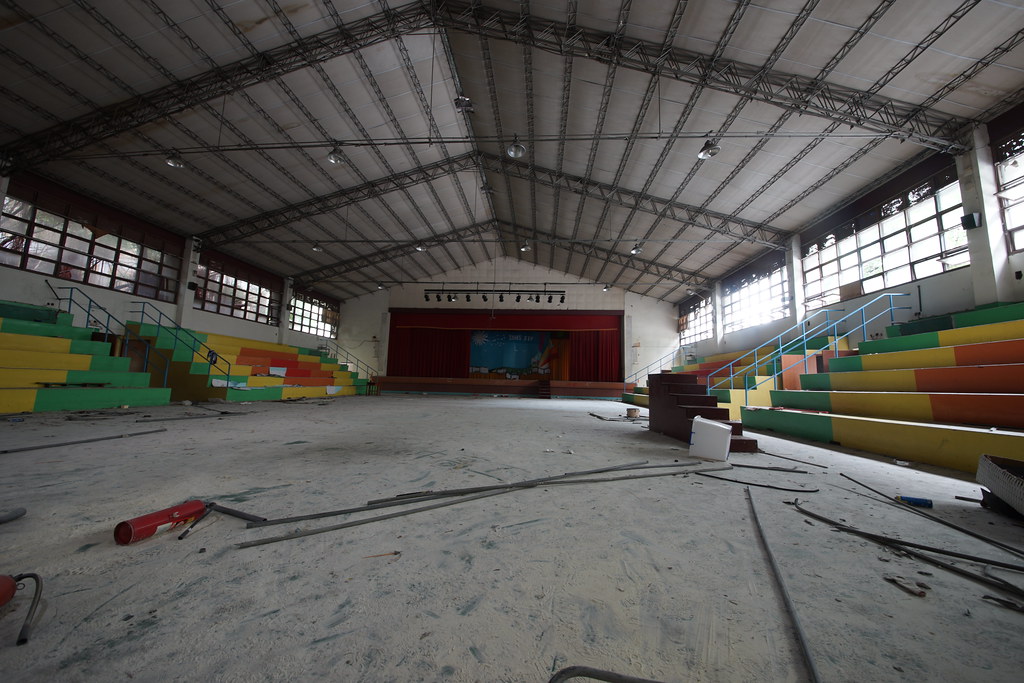 So I started off with the school assembly hall, the school banner still hanging at the back of the stage and old school paraphernalia like school IDs just dumped on the floors and under the stairs. 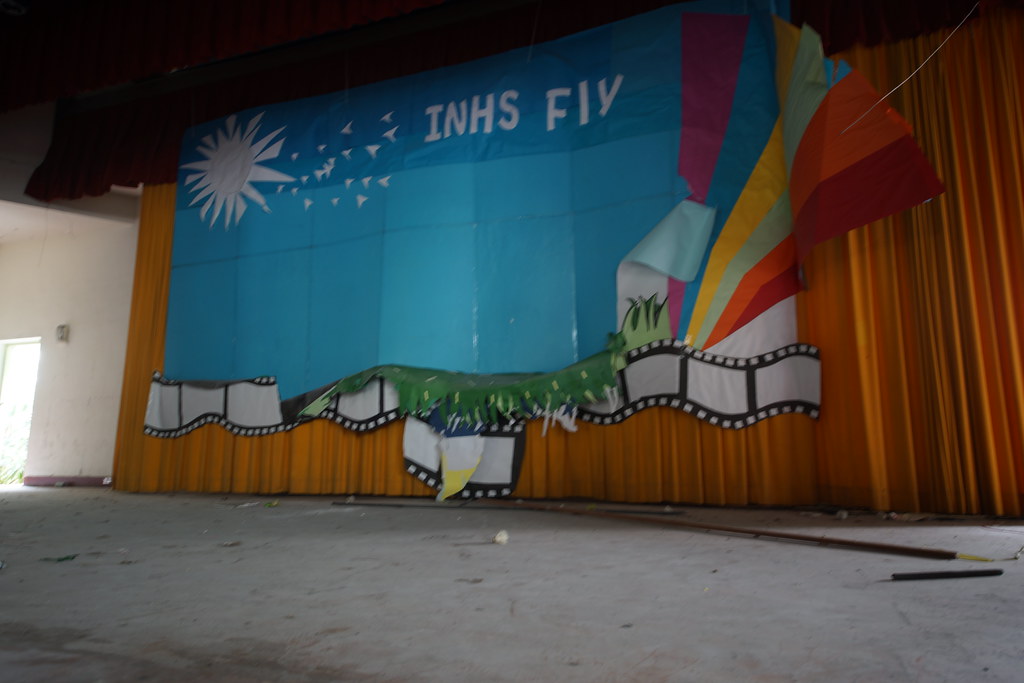 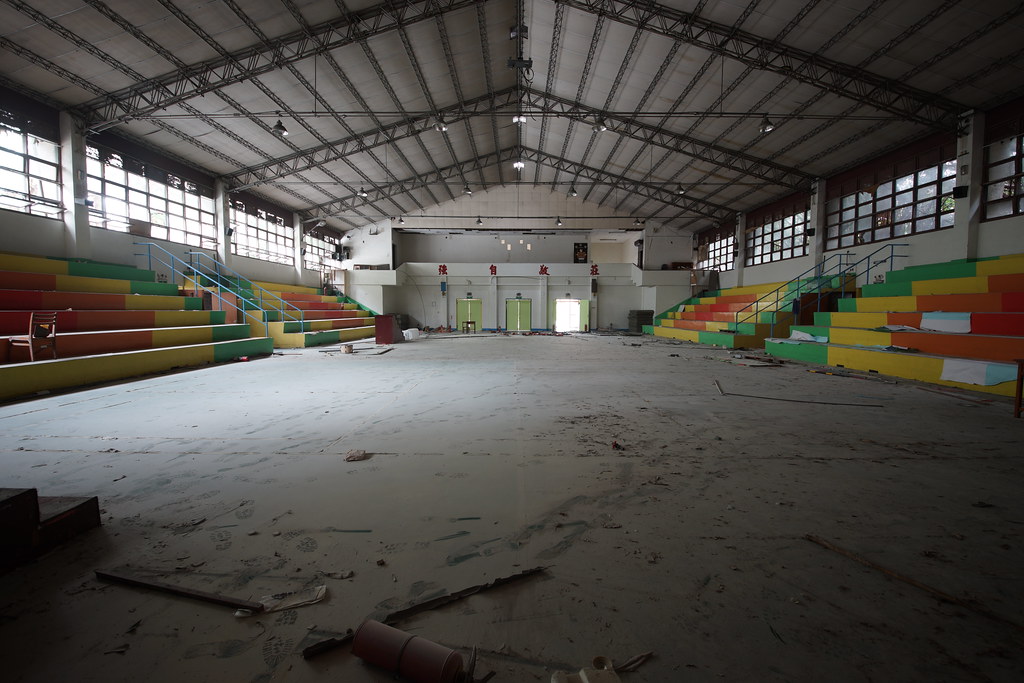 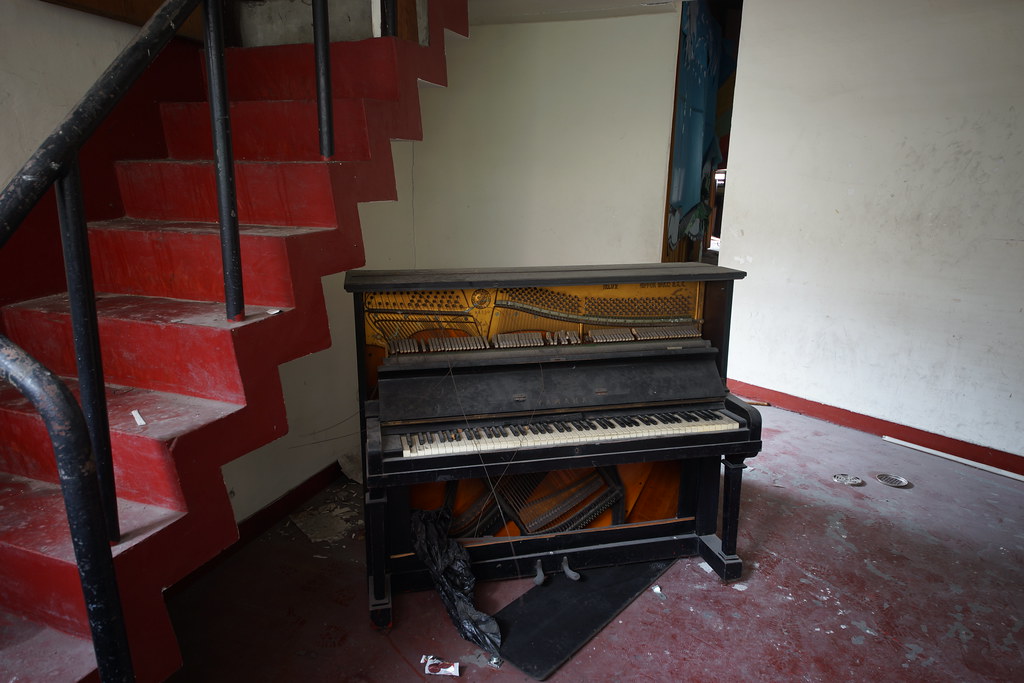 Old student IDs, many of whom were older than I am. 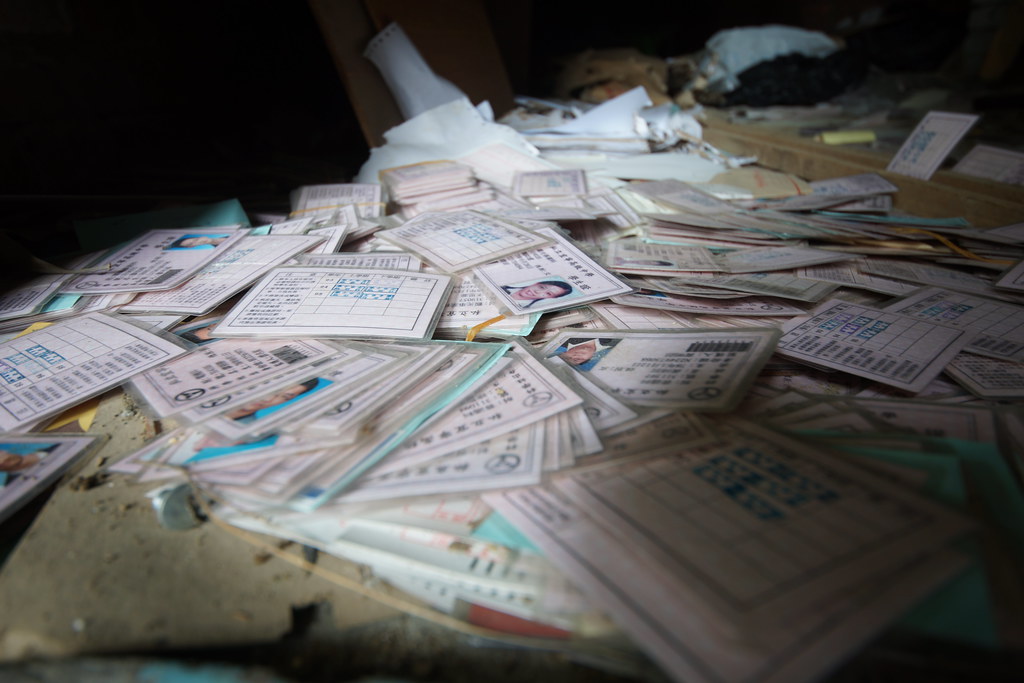 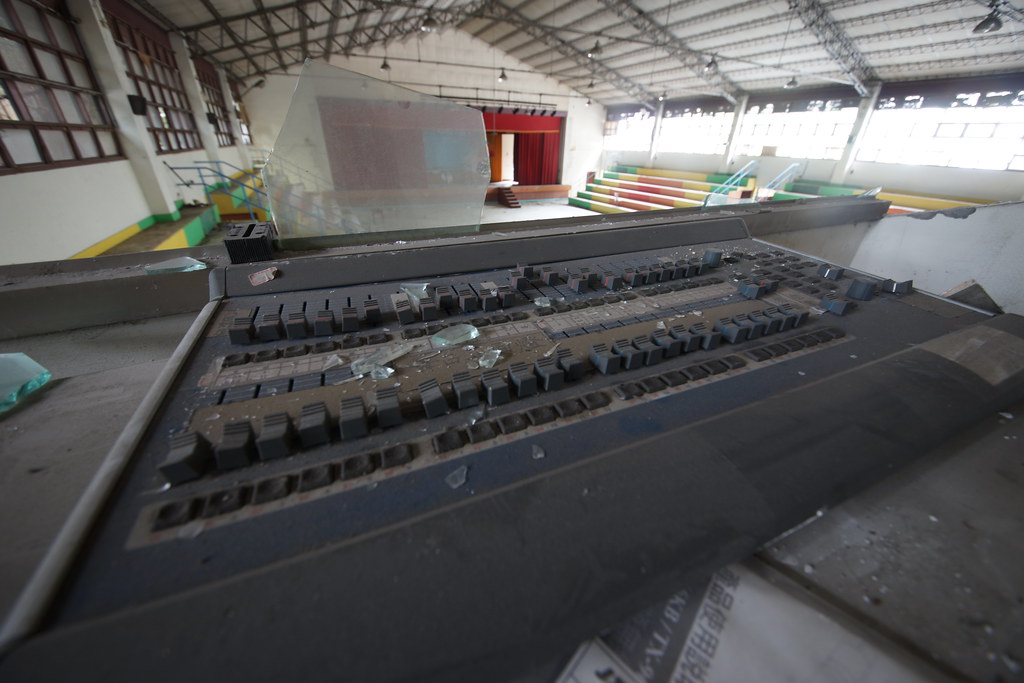 Moving onto the main building. What was the inner courtyard here was now completely overgrown, the densely covered space making the atmosphere more ominous and oppressive. 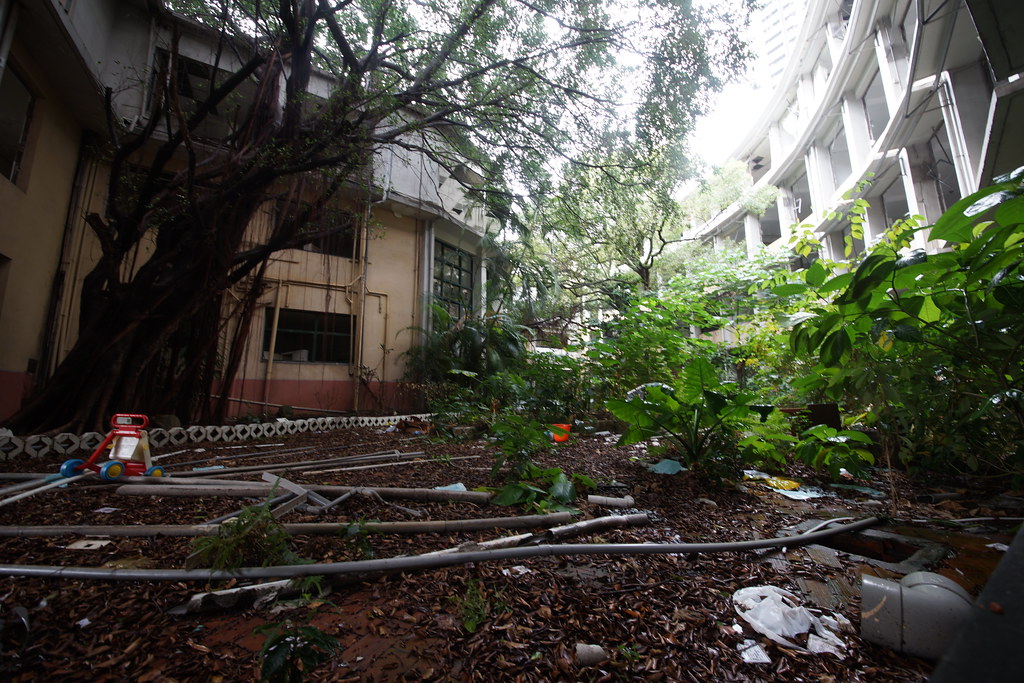 All the classrooms were still fitted out with desks, but let's be honest there are only X amount of photos you can take before you're showing the same thing over and over again. 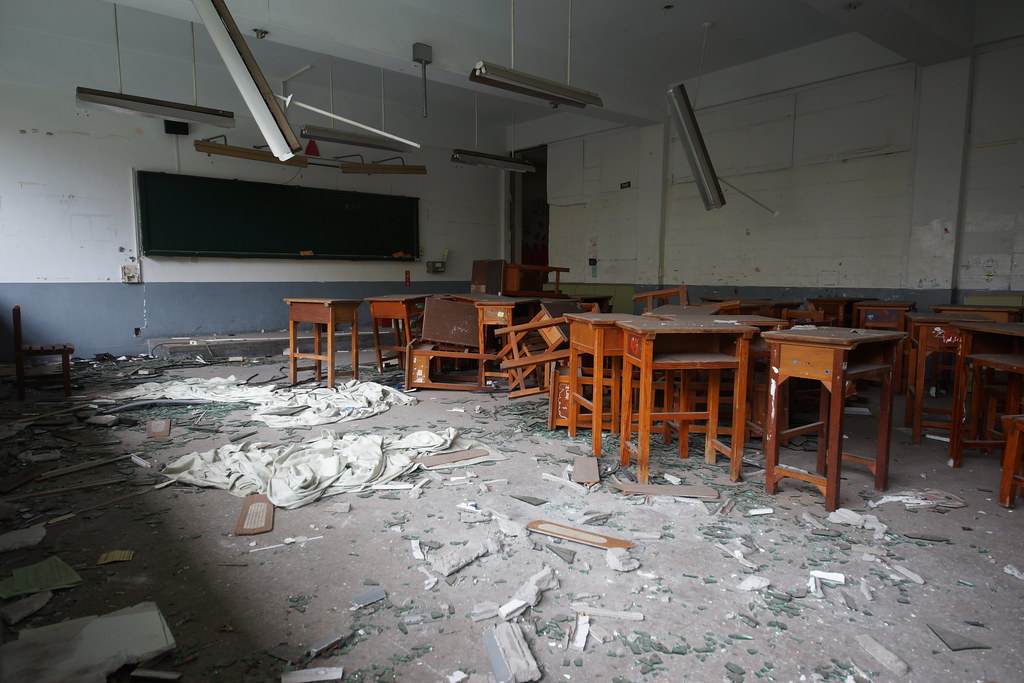 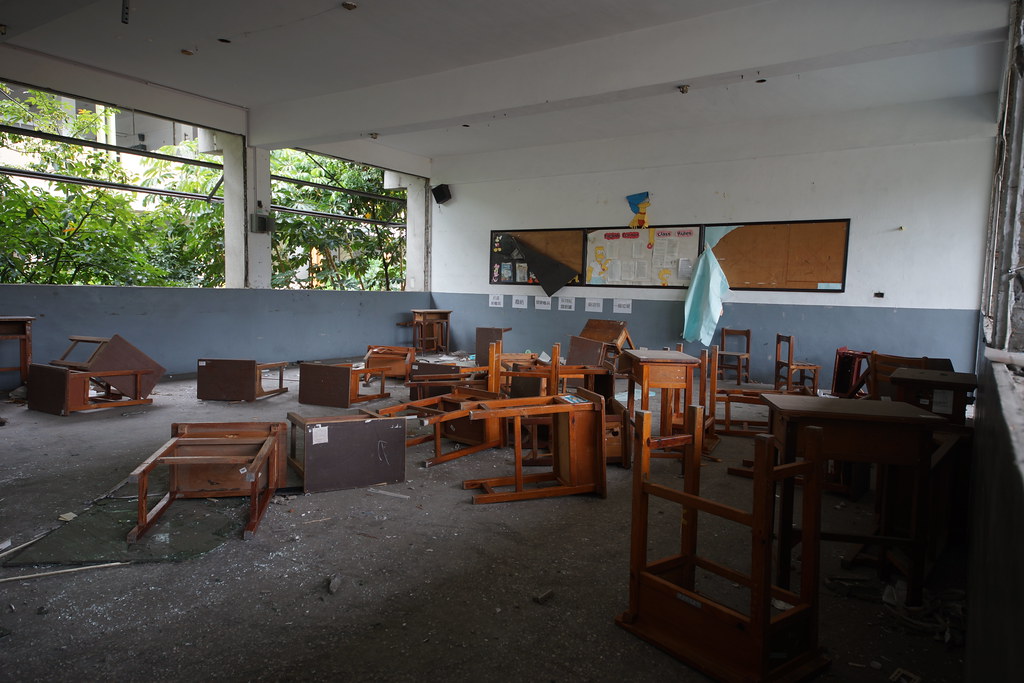 As I suppose is common for sites in Taiwan, the building was trashed from wall to wall where all valuable materials had been removed, yet there was nary a scribble of graffiti from intruders who have been since.

Windows were all smashed in and removed prior to demolition works, leaving broken glass littering every corridor. Unfortunately there was an awkward moment when I entered one of the classrooms to see a homeless man sheltered from the rain with his head in his arms. Despite the crunch of glass underfoot, he didn't stir and I crept back out and headed to the other end of the building. 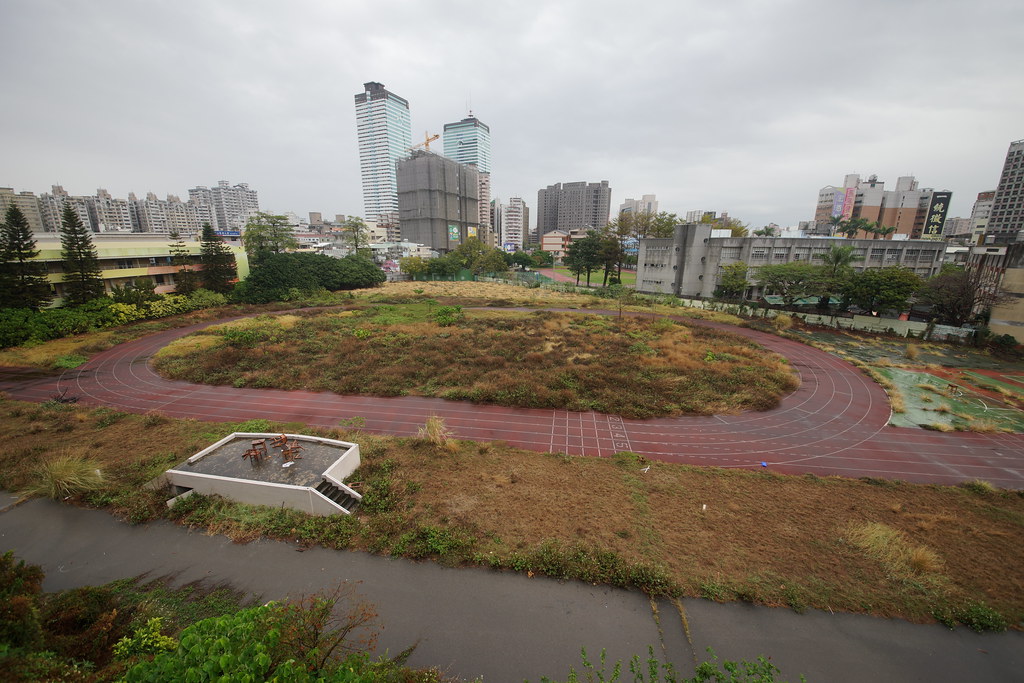 What made this school special in my opinion was the art which decorated every corridor of the main building. Some of it was more typical of children, things like portraits of a student's favourite childhood cartoon, Japanese anime, whilst others were more creative and abstract. For sure a fascinating vicarious journey into a childhood so fundamentally different from my own. 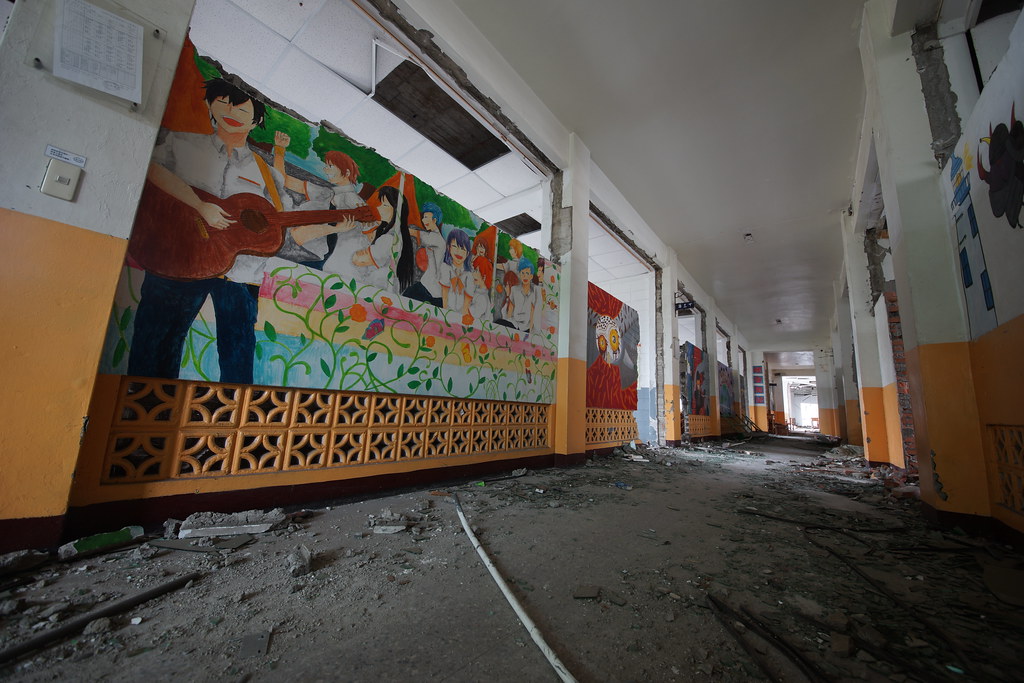 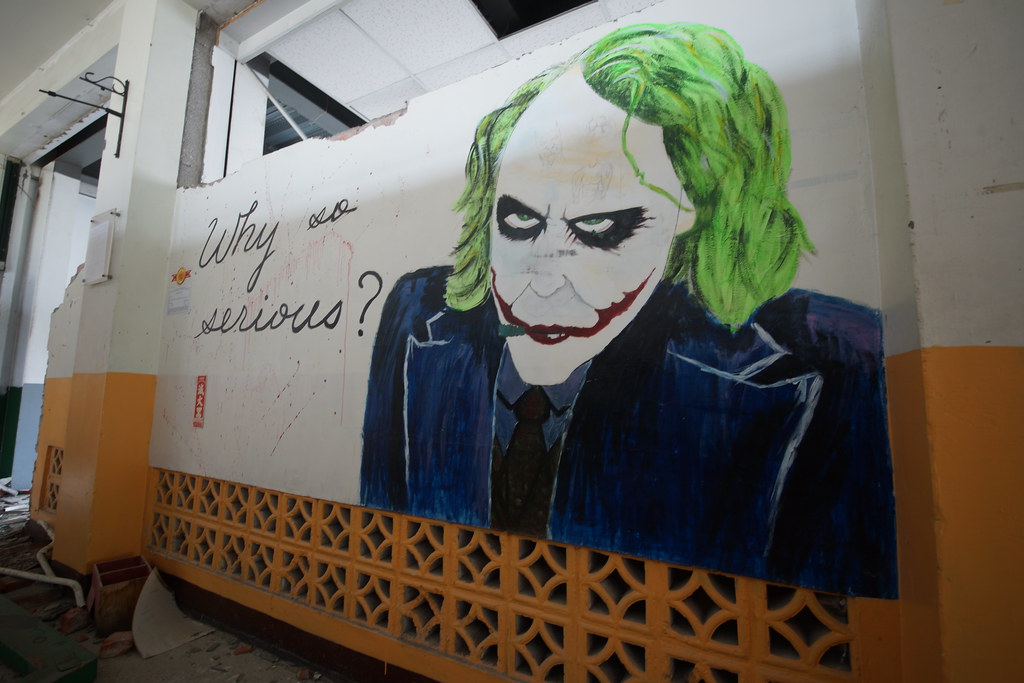 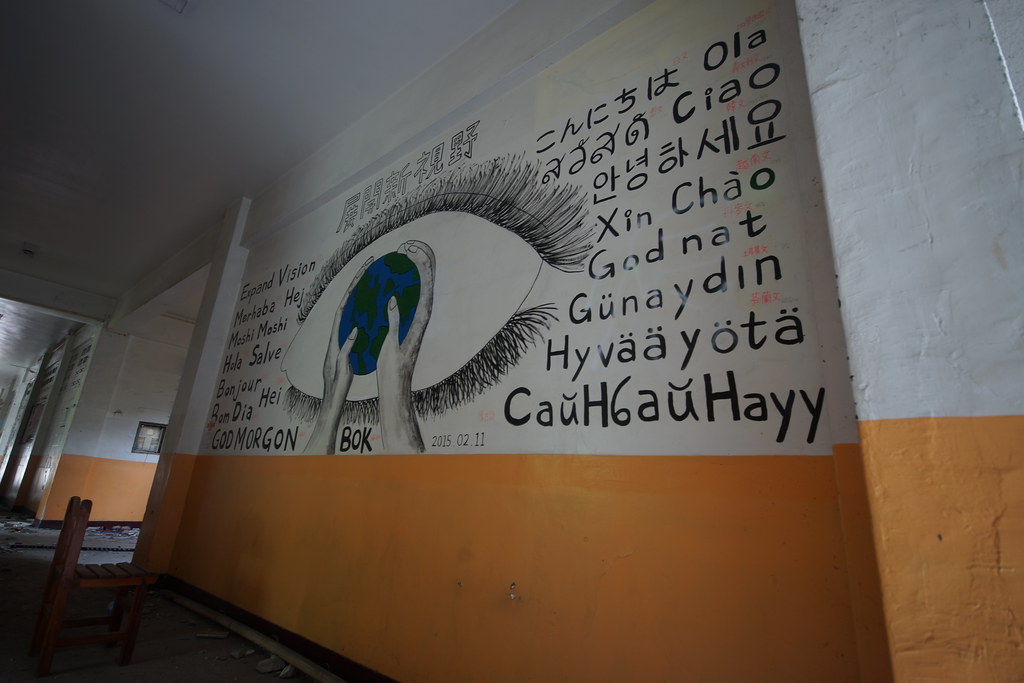 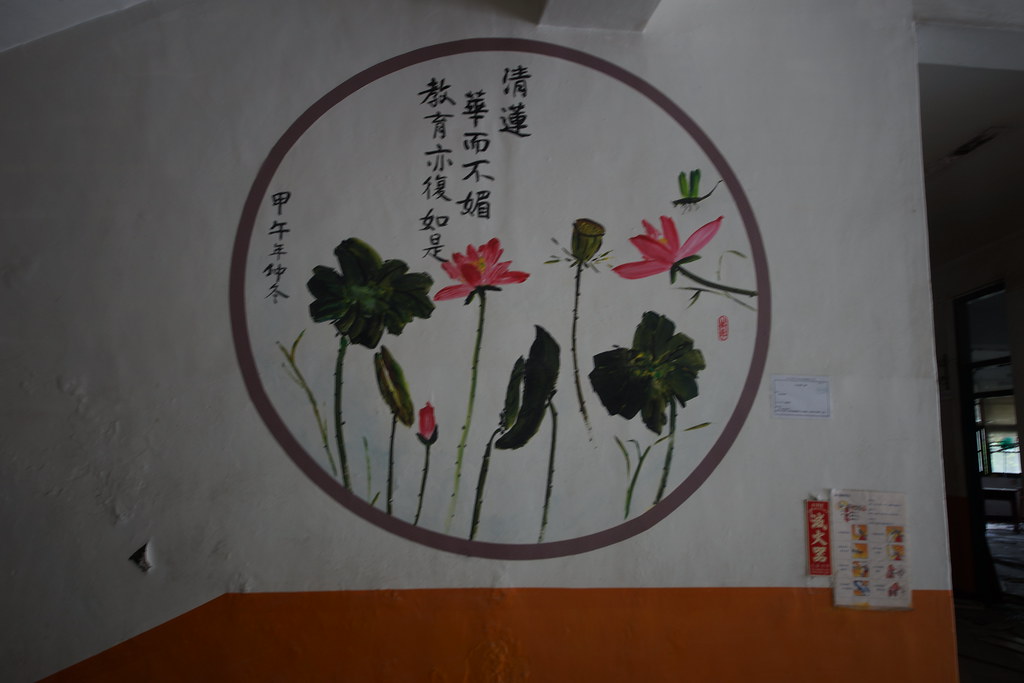 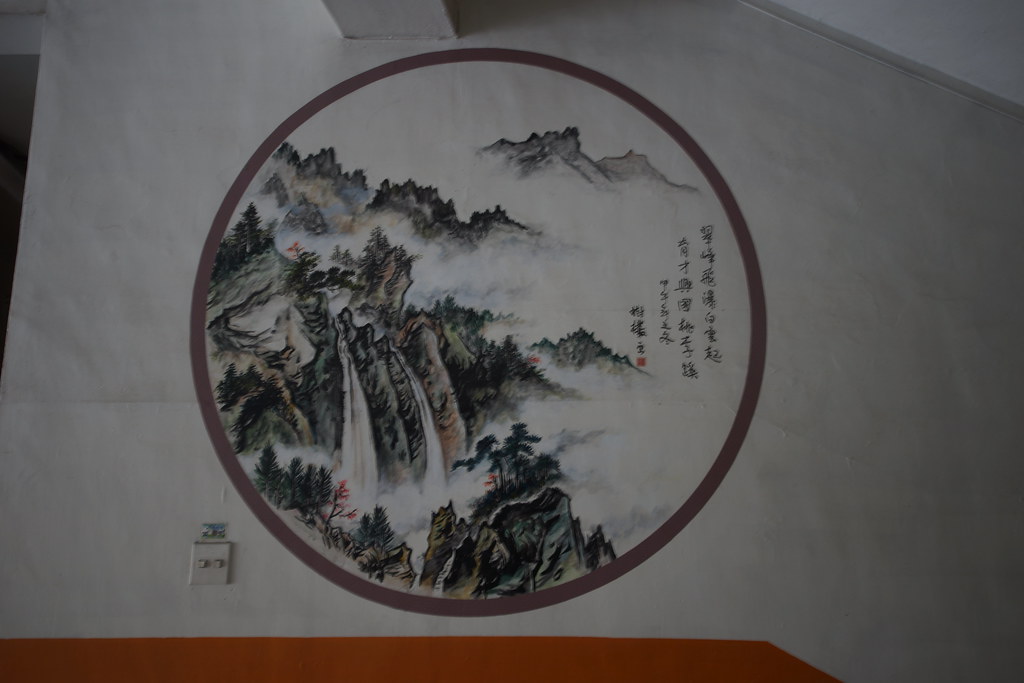 Unfortunately the sun was setting at this time, and as I said before there are only so many photos you can take of a site before it becomes repetitive and uninteresting. To conclude, whilst it's not anywhere near as good as a British public school from the 1800s it was far from disappointing, and when it's so close to where you live, why not? 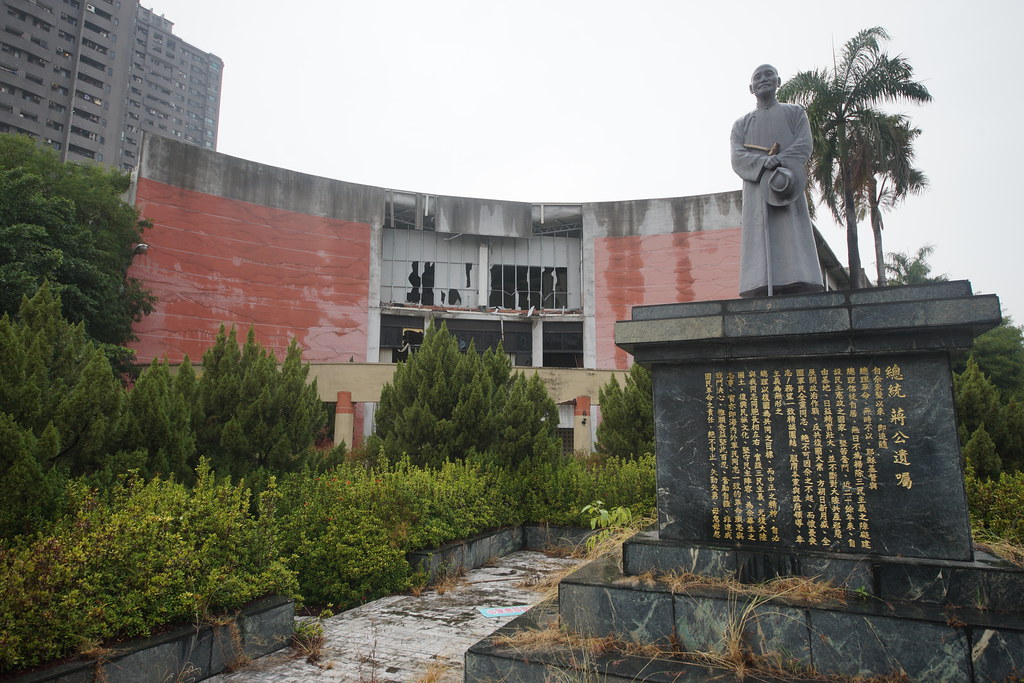 This concludes the end of this series of reports from Taiwan for now, but dear reader let me say this. I cannot guarantee I will succeed, far from it. But there are more sites to come, and if I do succeed I can absolutely promise you they will be truly epic.

With love as always,

28DL Full Member
I know videos aren't really accepted here, but here's a video of 仁友醫院 from February. I'm not sure it'd be a good idea to post the footage of the guard, so this is kept off the internet for now.
You must log in or register to reply here.
Share:
Facebook Twitter Reddit Pinterest Tumblr WhatsApp Email Link