Report - Watersaw Mine (Sallet Hole No.2), Stoney Middleton, Derbyshire, May 2021

Regular User
1. The History
Longstone Edge is located approximately some 4km to the north of Bakewell, within the north-eastern area of the White Peak and to the west of the Derwent Valley. Here can be found Watersaw Mine or Sallet Hole adit no.2 as it is also known. It was opened in 1965 and was originally owned by Laporte Minerals who worked it for fluorspar barytes lead. In 1987 after persistent tunnelling, it linked up with the lower Sallet Hole Mine. Watersaw then took over as the main haulage route after Sallet Hole closed. It consisted of an east and west ramp. The shorter east ramp was worked until around 2009. The longer west ramp which was linked to Sallet Hole no.1 adit was worked until the mine closed in December 2010.

The site was cleared, and the mine put on a ‘care and maintenance’ programme by the current owners, British Fluorite Limited, due to consented ore reserves still remaining and a desire by BFL to maintain the option of re-commencing fluorspar operations underground, subject to commercial viability and availability of alternative sources of supply. It was estimated that if workings were to resume, Watersaw could produce between 300 – 600 tonnes of fluorspar ore per day. Despite this, the mine has not re-opened and has suffered three managed surface collapses above where the fluorspar vein has been worked.

2. The Explore
Having previously explored the lower Sallet Hole No.1 mine, have been wanting to look at Watersaw for a while. Inspired by @MotionlessMike and his excellent photos, myself and my non-forum exploring buddy met up with @ikkdjct (great to meet you sir!) who was up in Sheffield for a nice, relaxed wander. The weather was stunning, and the sunlight was shafting into the upper parts of the mine entrance.

The mine itself has suffered multiple collapses over the last 10-15 years. Looking back to pictures on the web even ten year’s back around its closure, the were a series of bad collapses. Now, the majority of the longer west ramp is accessible although you can go slightly further along the shorter east ramp. At the end of the day, caution was our mistress, so we didn’t attempt traversing any of the passable collapses and stayed in the relatively stable parts of the mine.

The first things you come across are a few old huts and bits of machinery in the former mine compound: 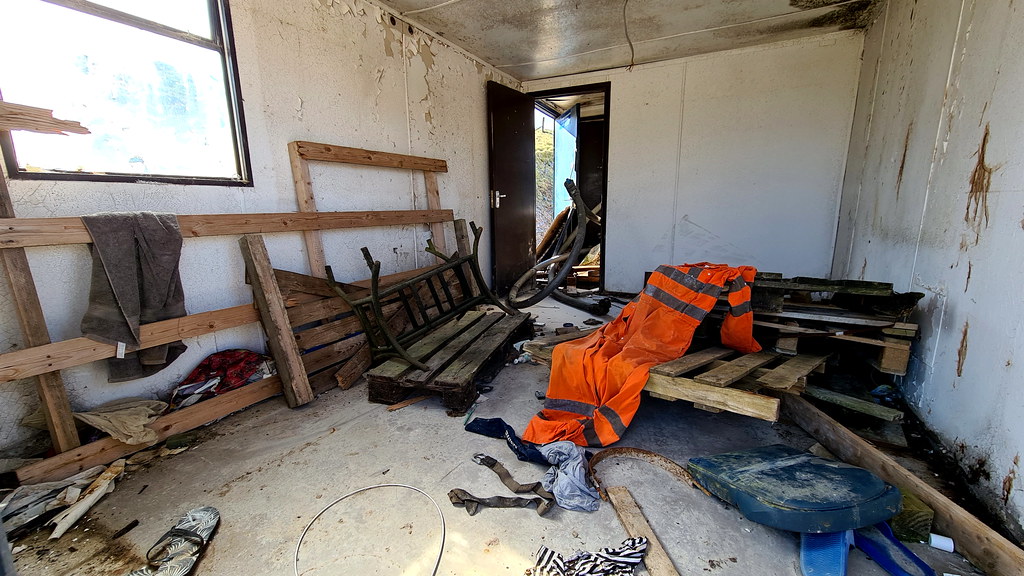 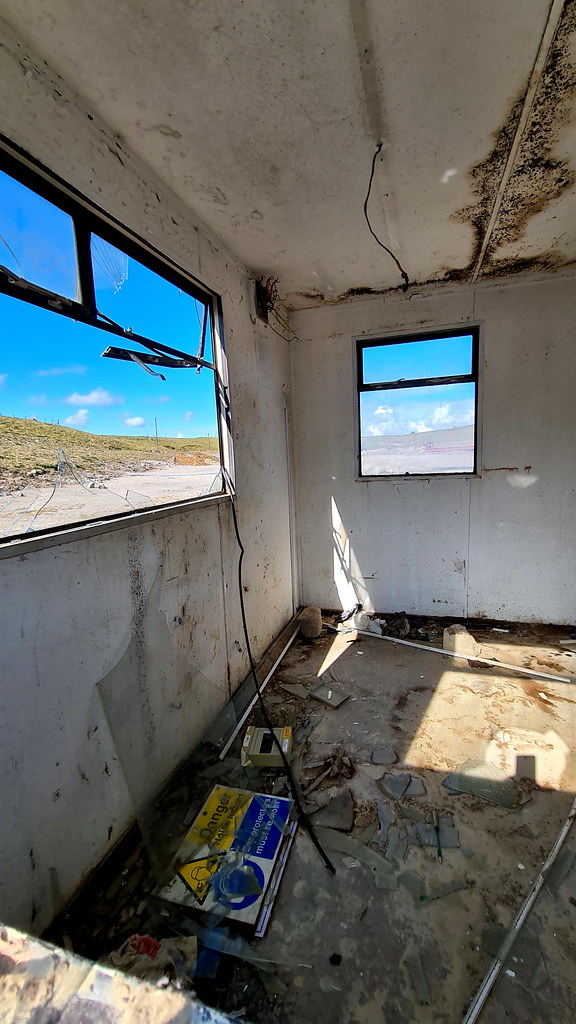 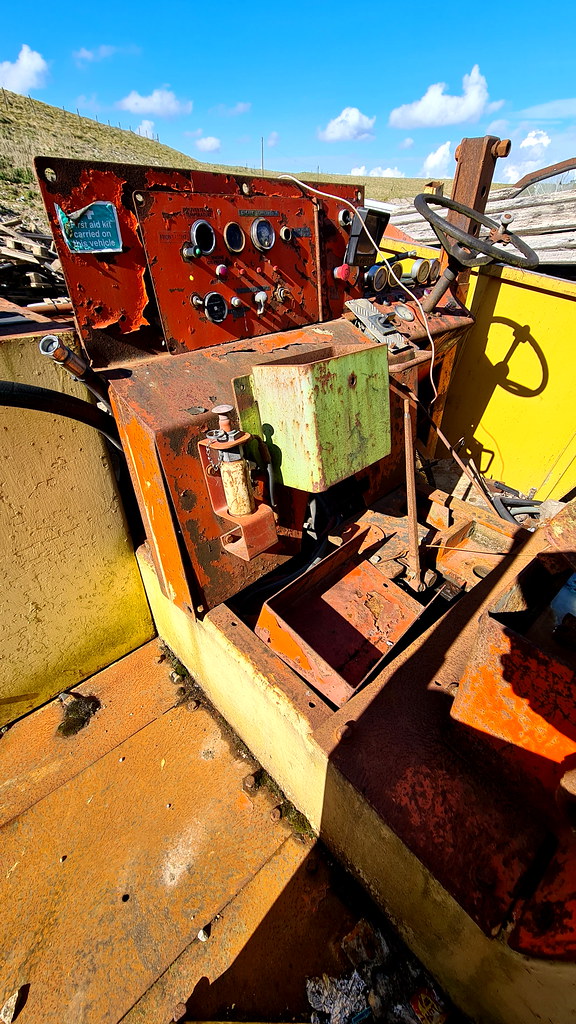 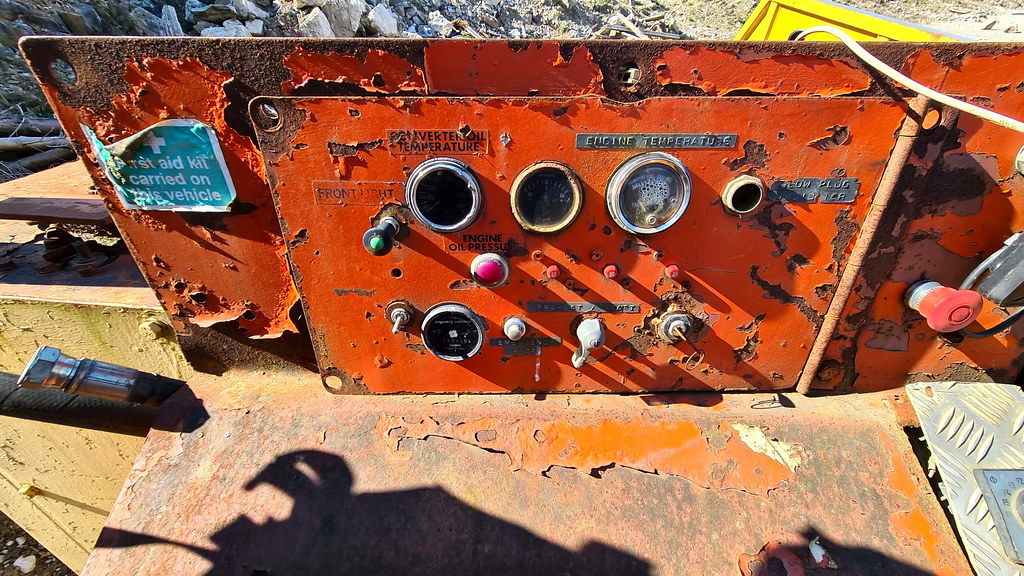 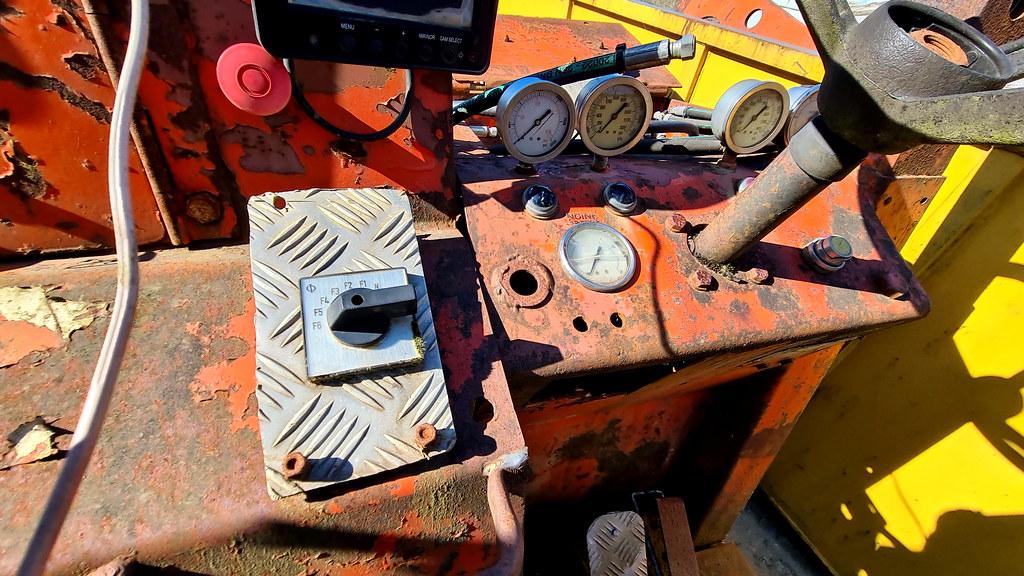 Loo with a view: 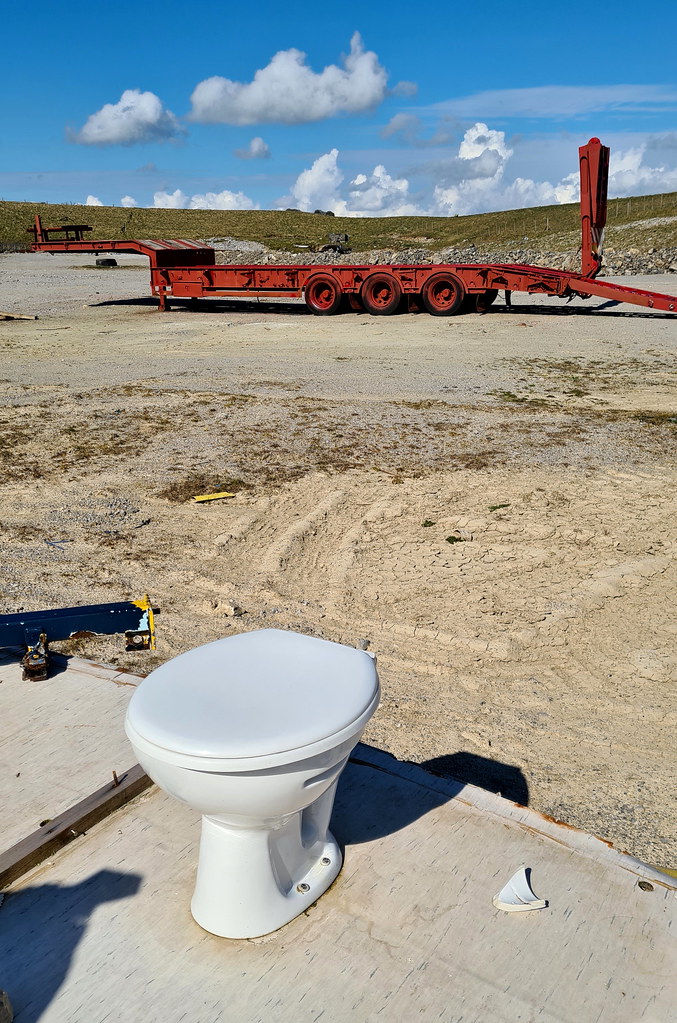 On to the mine entrance: 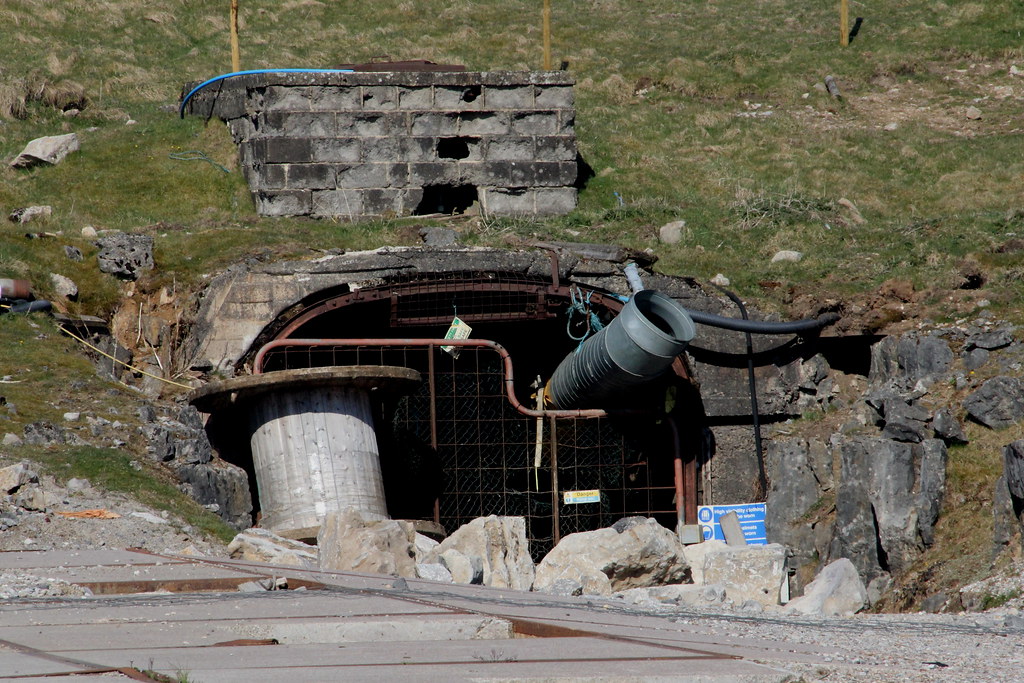 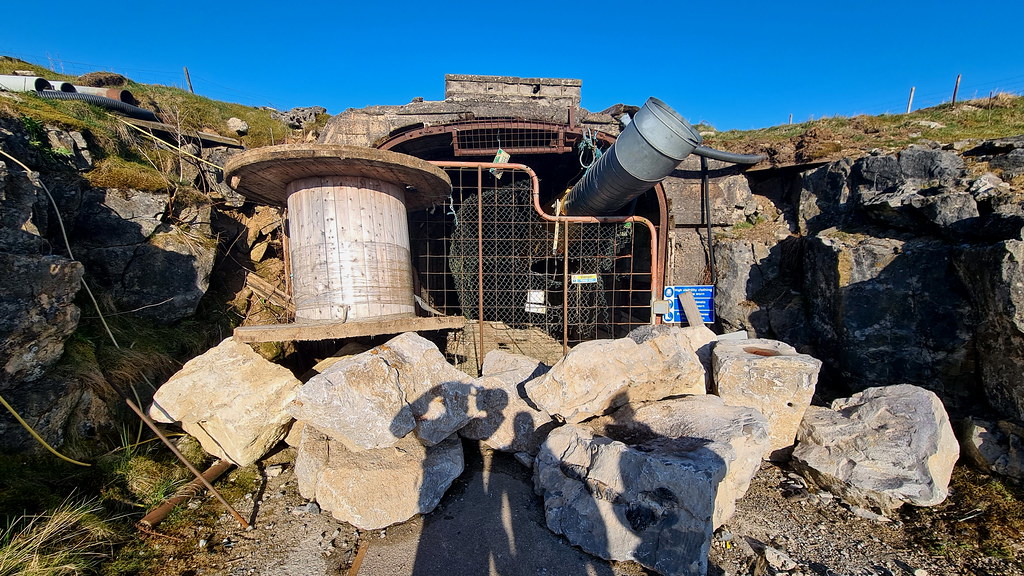 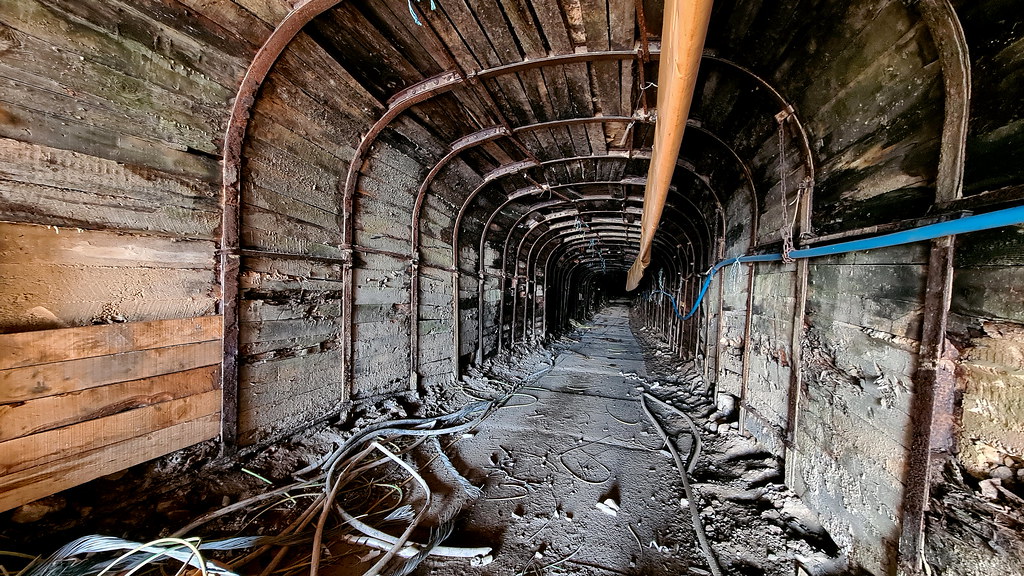 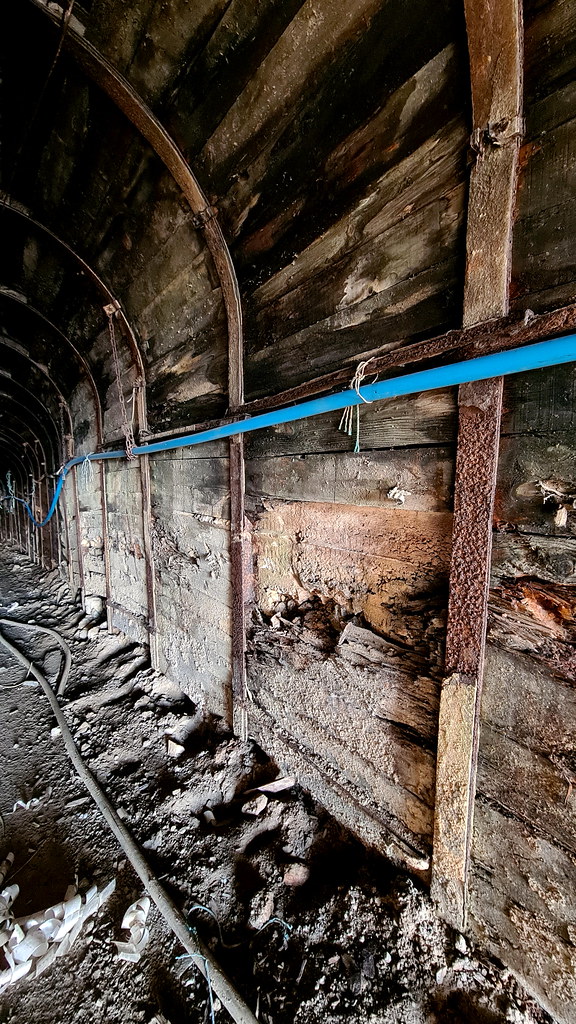 Parting of the waves: 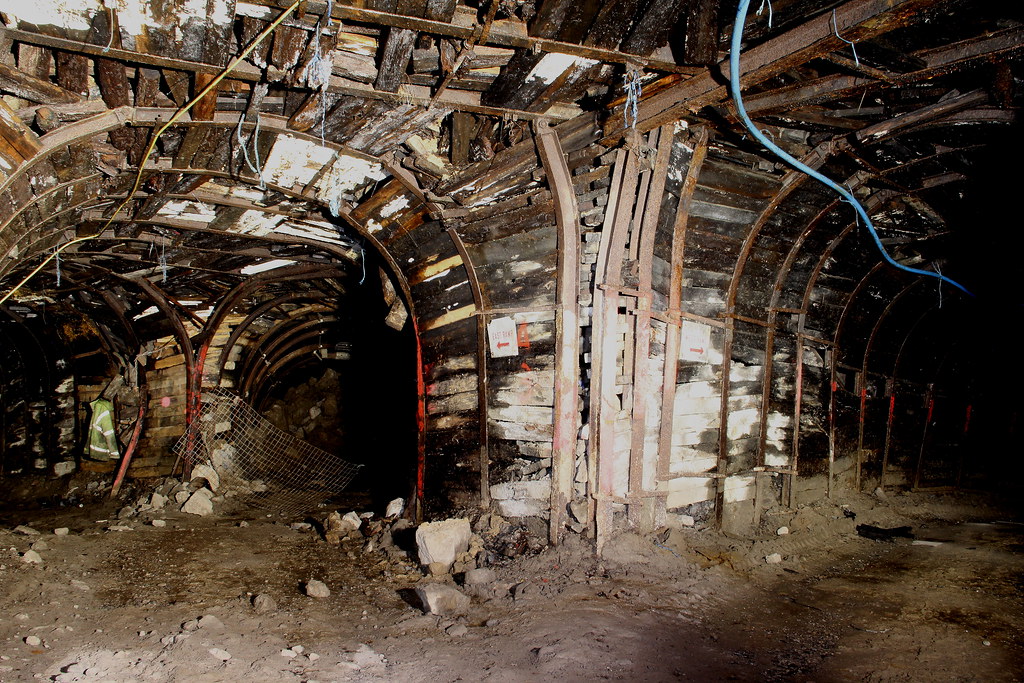 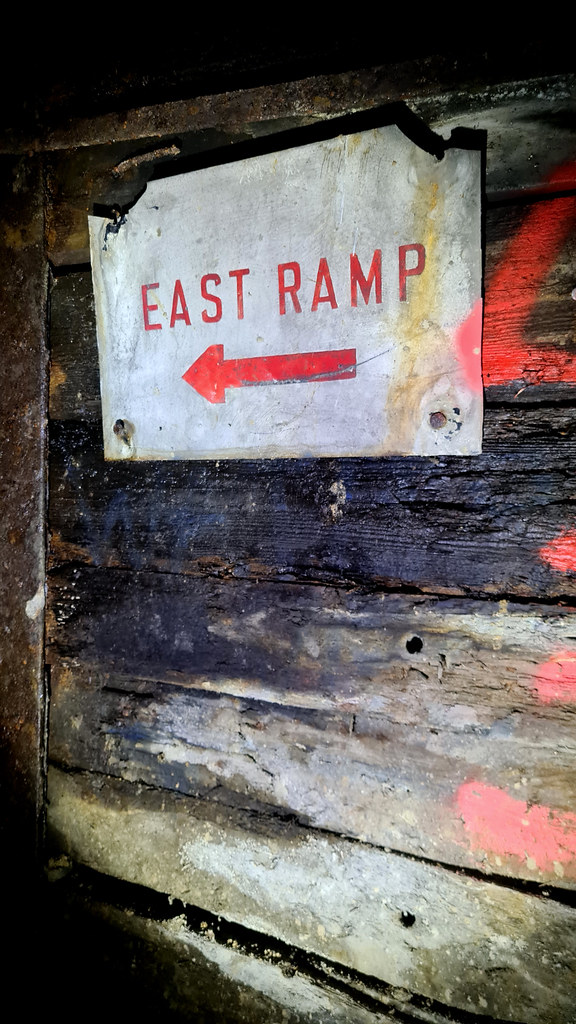 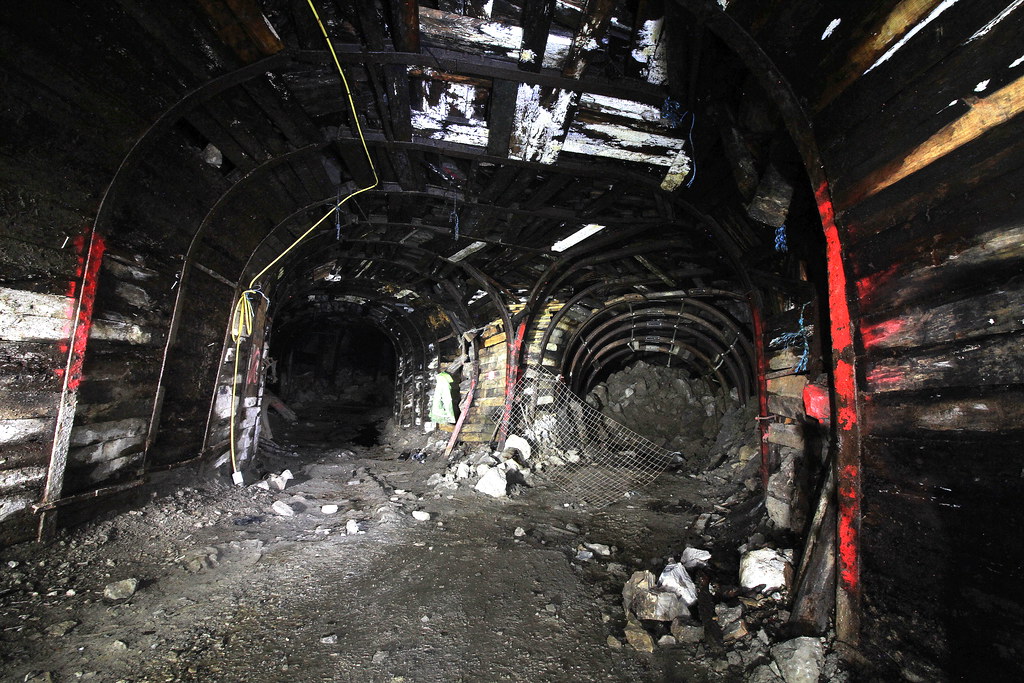 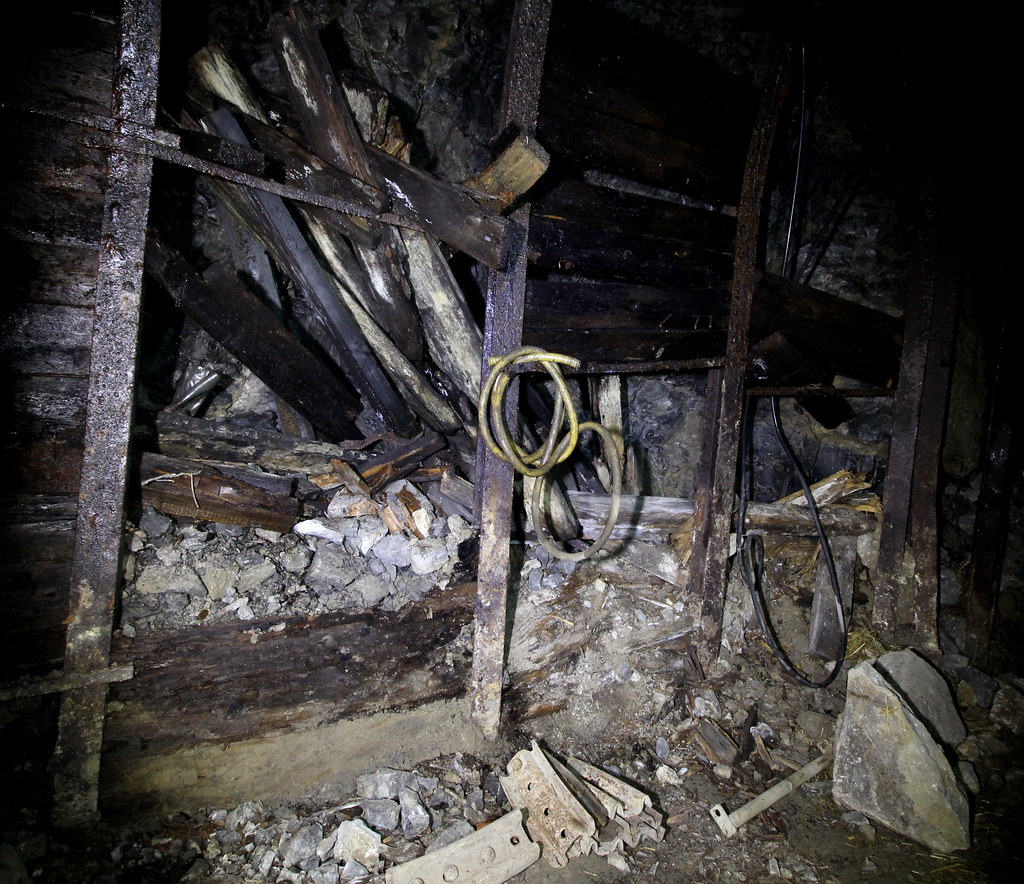 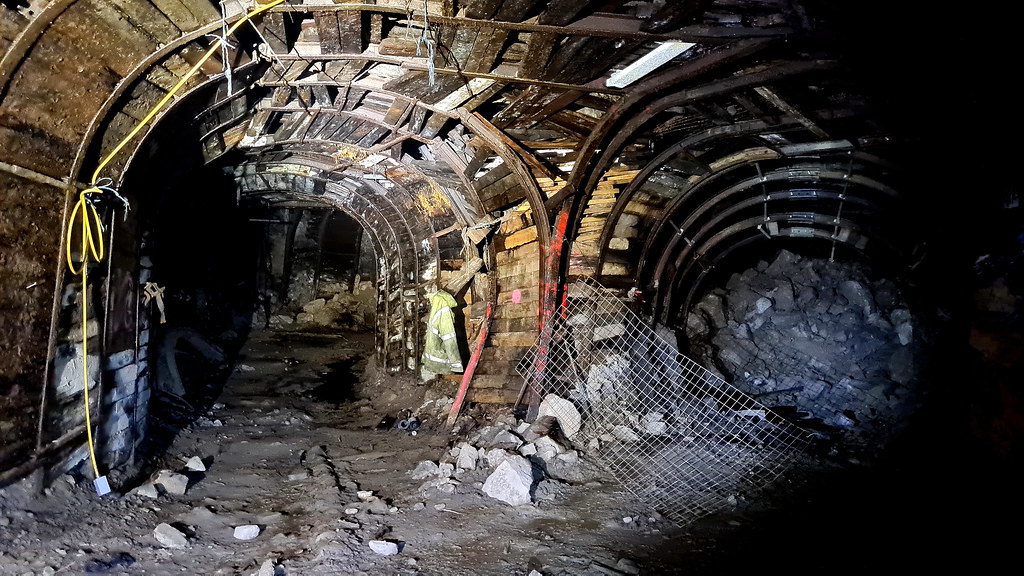 And some serious collapses: 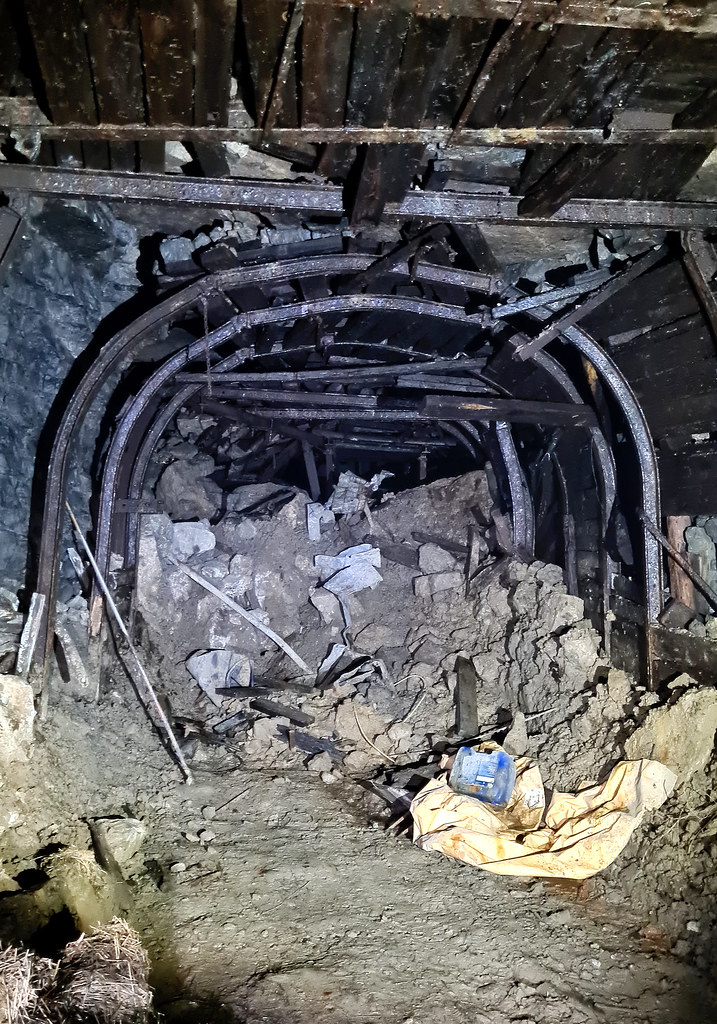 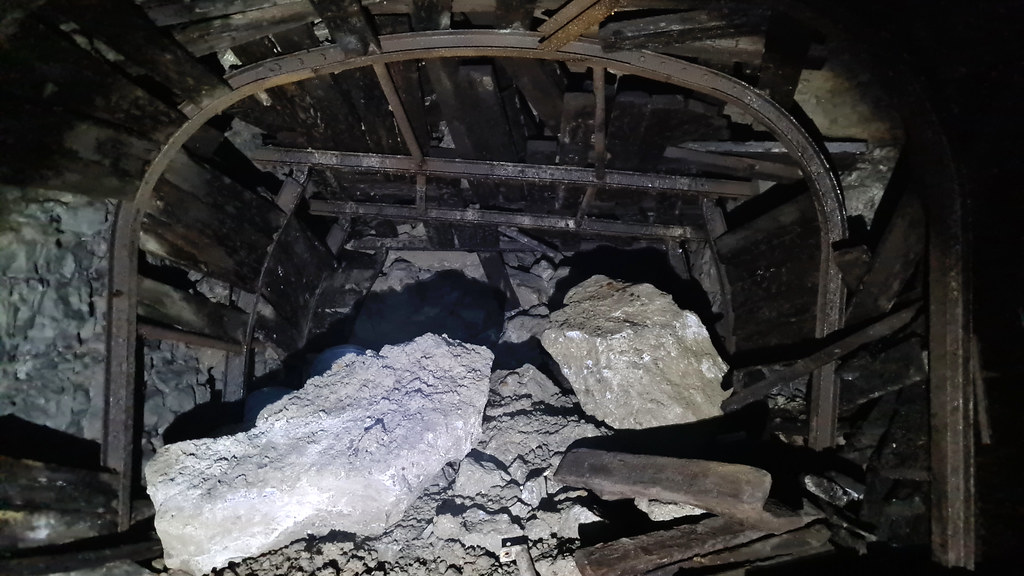 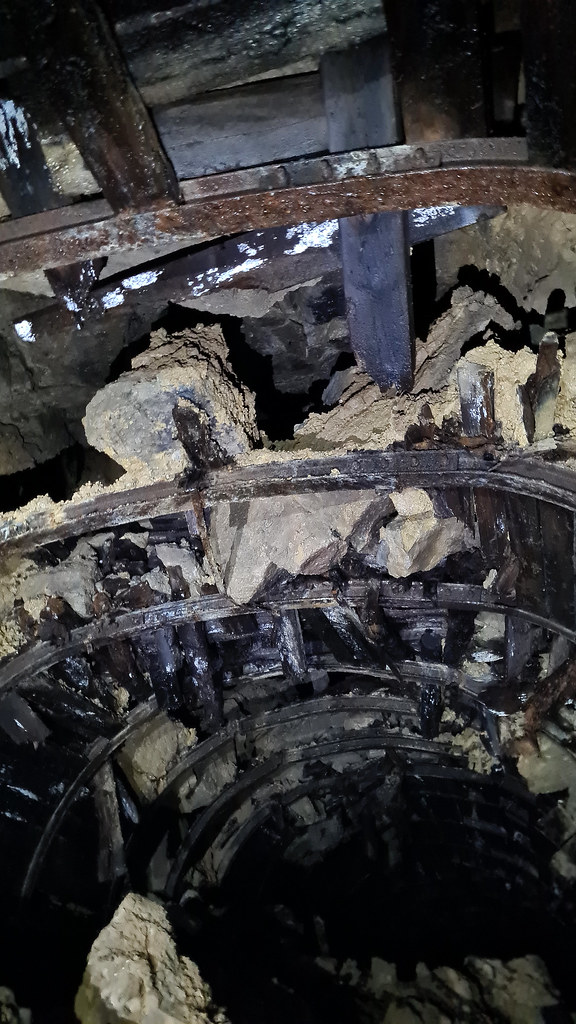 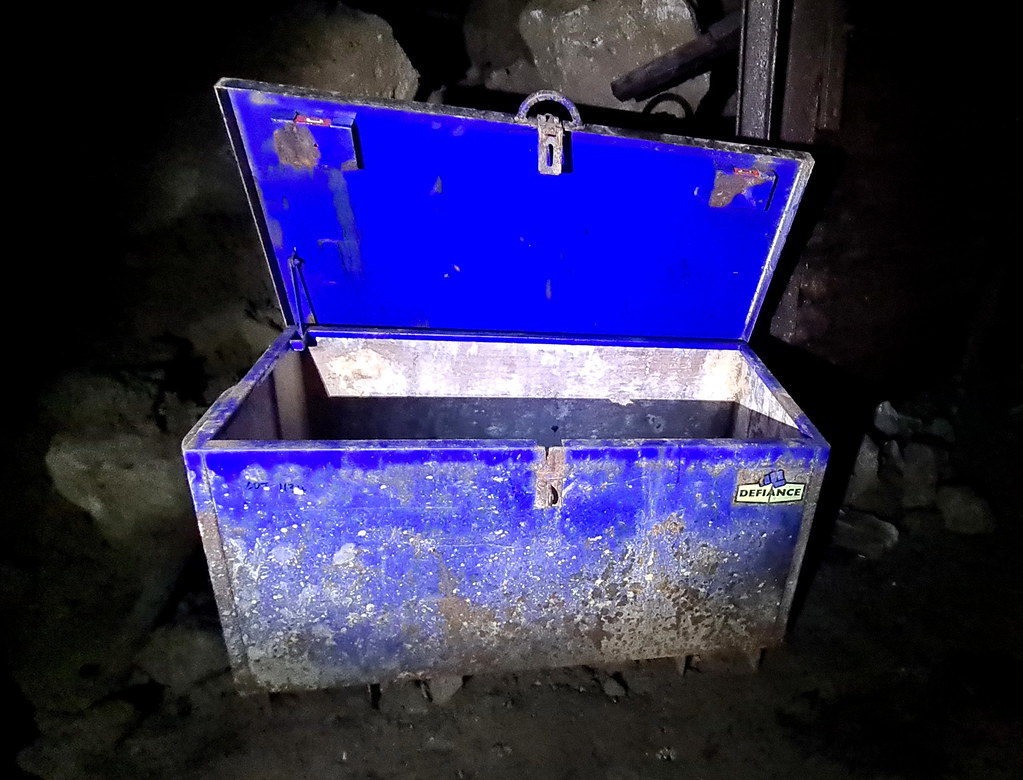 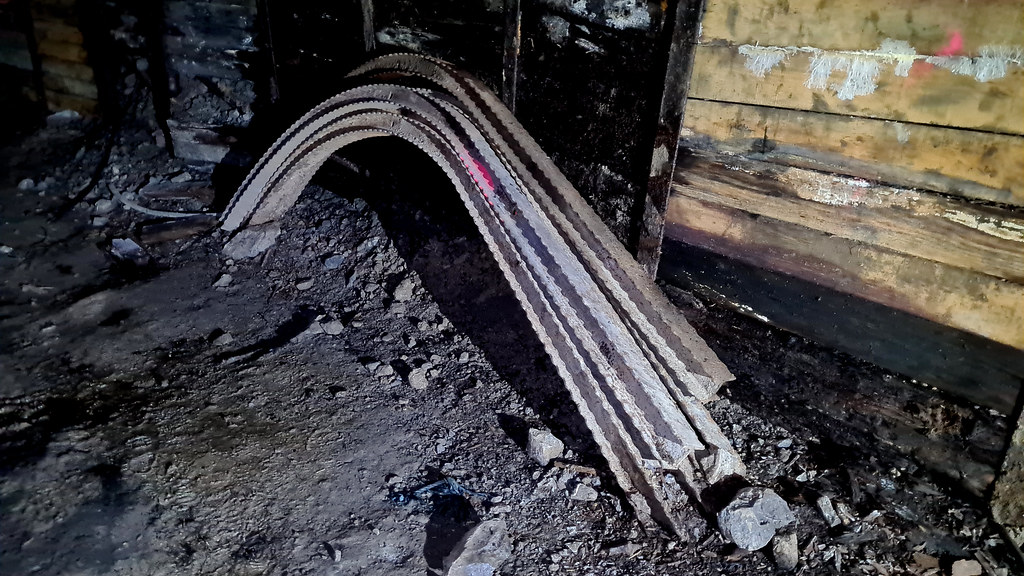 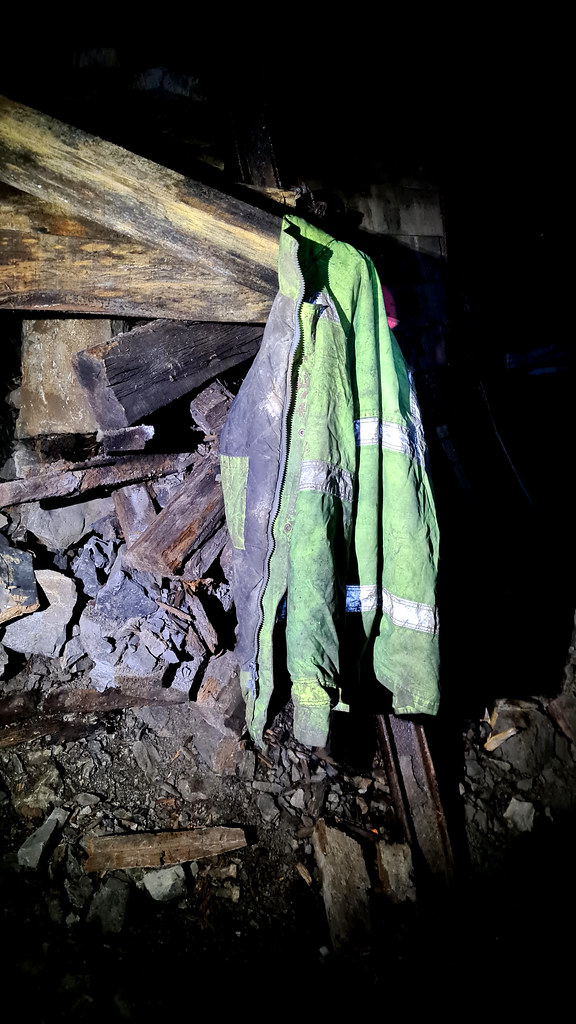 Back out and down the west ramp: 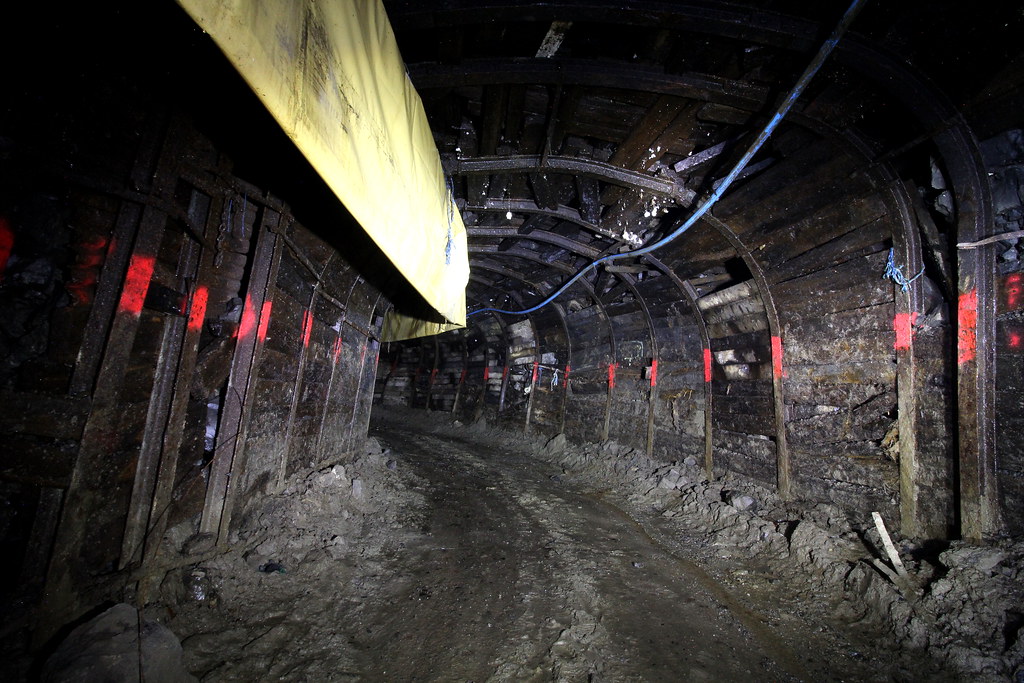 More collapses or is this intentionally blocked? 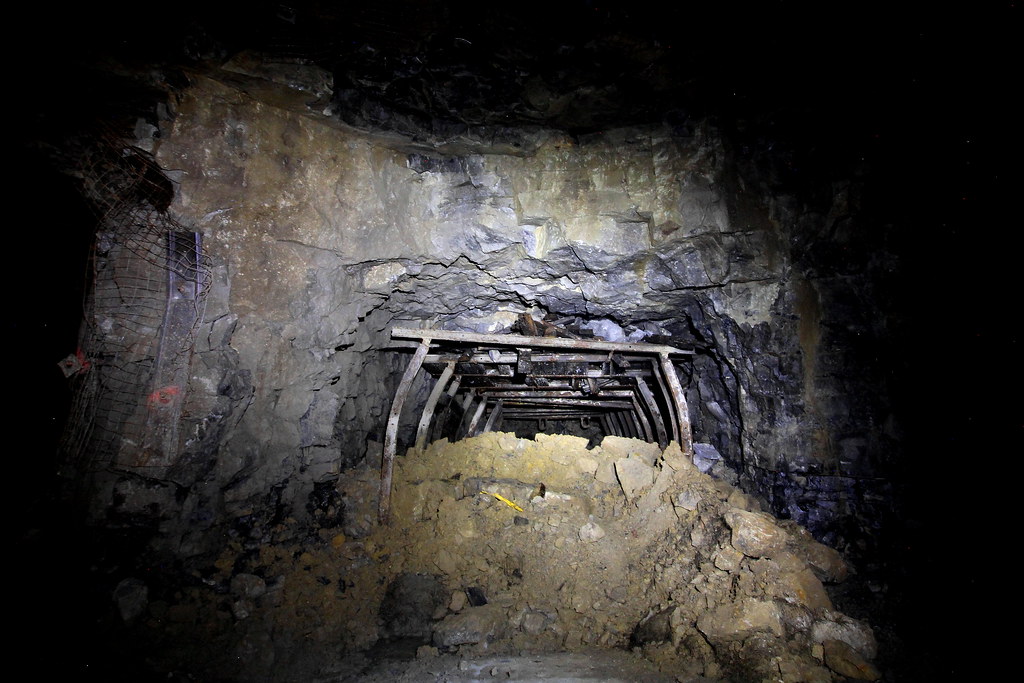 And a style rig box – something to do with the electrics? 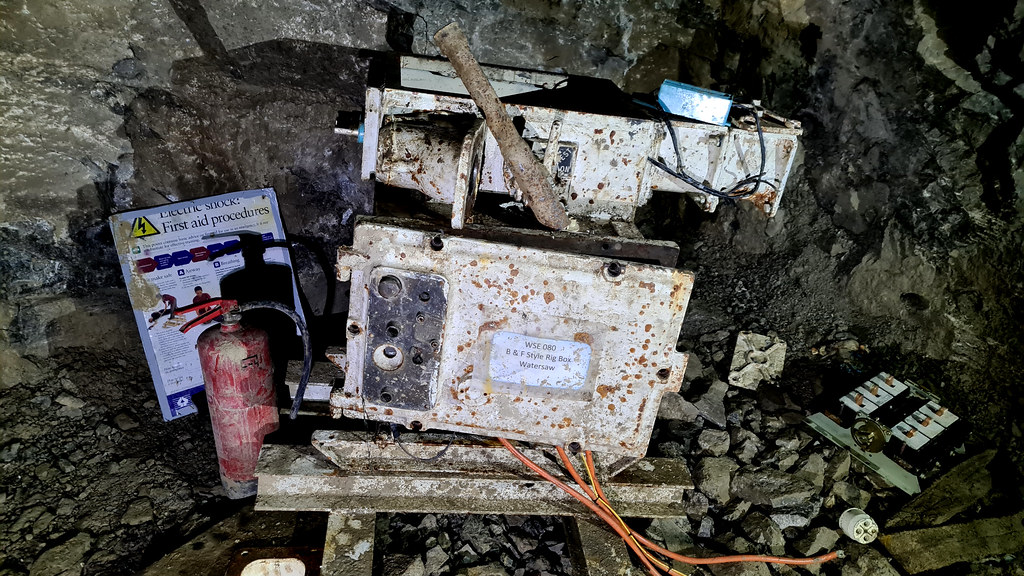 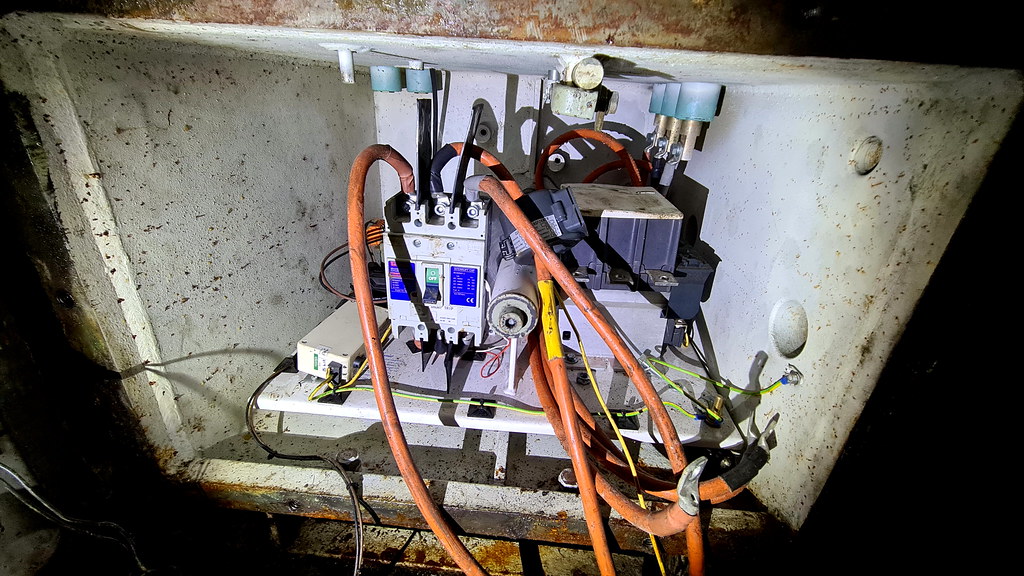 Some sort of switches: 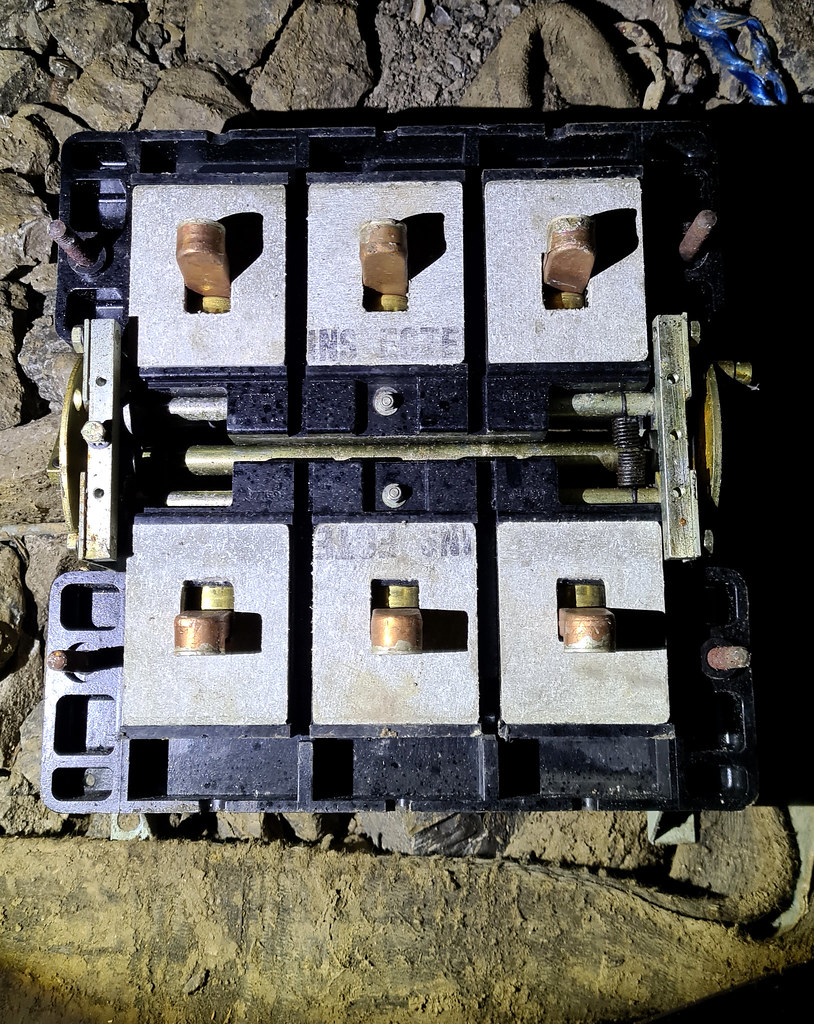 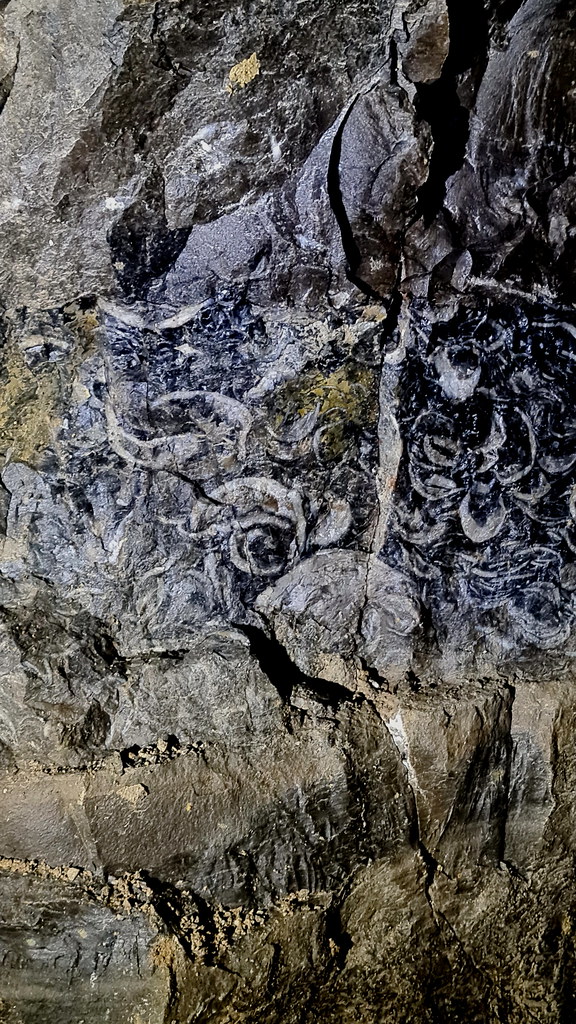 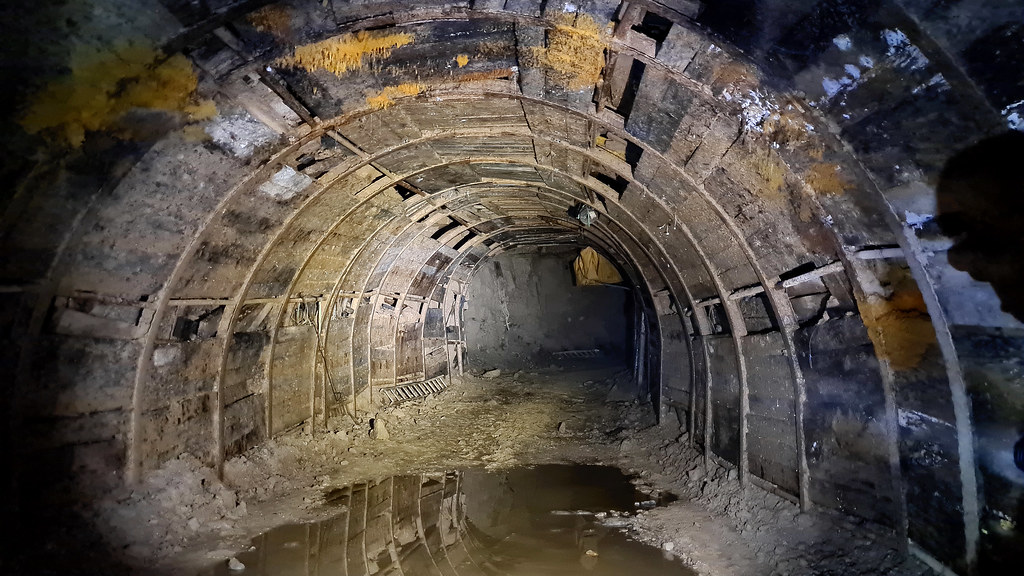 And back out again: 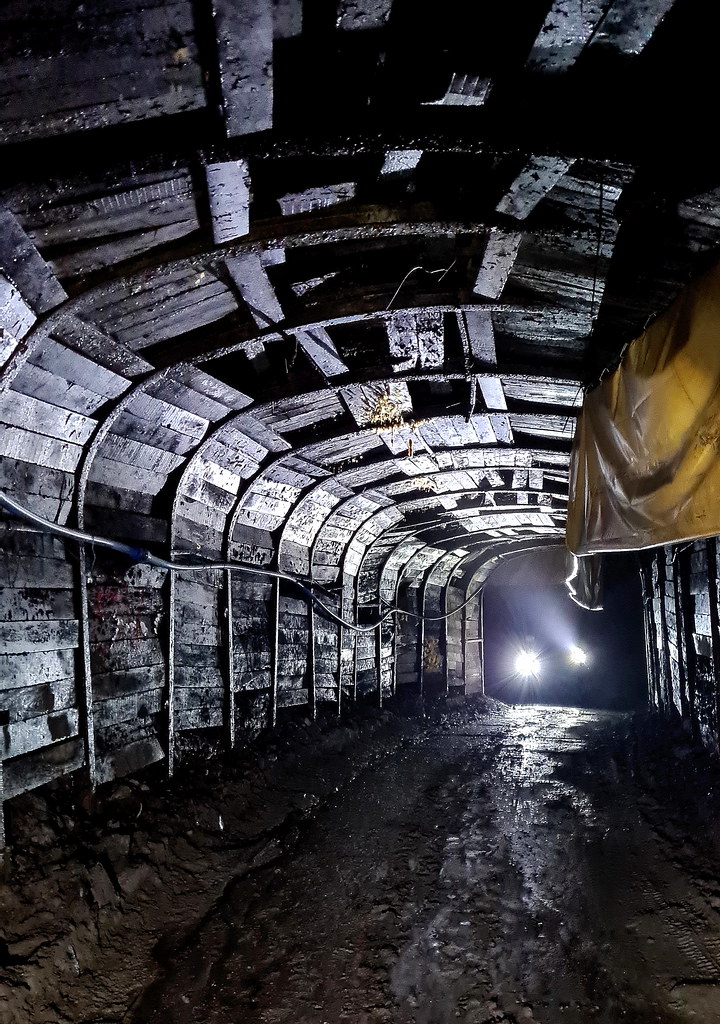 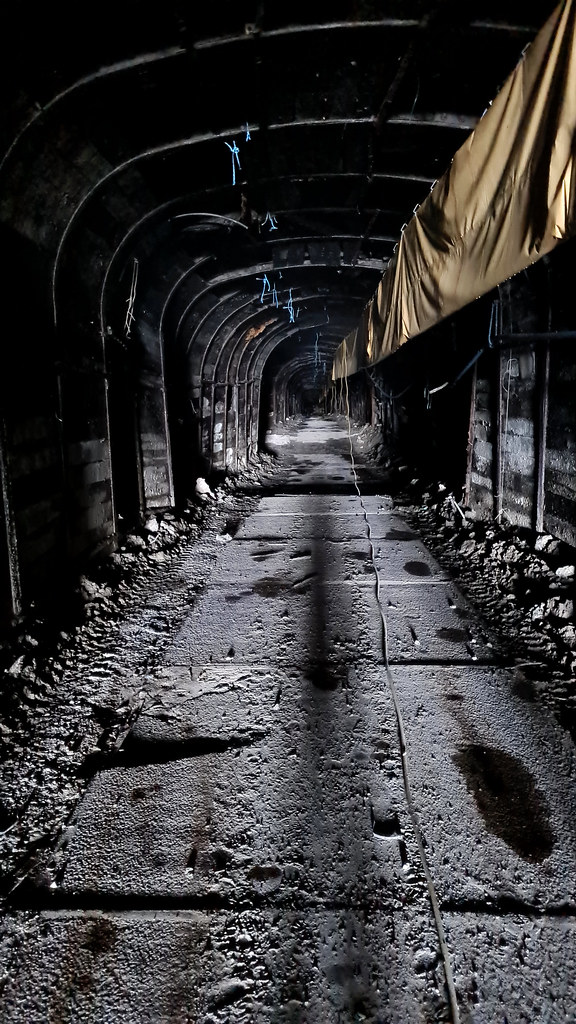 Regular User
Great Pics!! Thanks for showing me around, I had a great time. Hopefully we can repeat that experience

Regular User
Lovely stuff !
You've got to dream big. What are we here for if we don't make our mark ? It's the buzz, building a team, finding the job, planning the job, carrying it out. It's the camaraderie, trusting other men with everything you know. With your life.

ikkdjct said:
Great Pics!! Thanks for showing me around, I had a great time. Hopefully we can repeat that experience

Great to meet you mate. Give us a shout next time you are up my way!
I