28DL Full Member
So I had this allll written up until tinychat made my Firefox crash, so here we go again

It has been a while since I've posted anything so I thought I'd put something up to tickle your fancy. Had a great time going here, first time solo, second time joined by explorer-types met on the net (ViceR and The Crowing from UER) who drove all the way from Washington DC! We were later joined by AnAppleSnail and Aurelie, also from UER, who happened to be passing through on their way back from a UE roadtrip. There was a funny (in retrospect) moment when we froze for about ten minutes, thinking there was someone looking for us in the hallways.. turned out to be a fookin raccoon.

Little bit of history. To the best of my knowledge this is the oldest standing asylum in the western hemisphere, having been designed by Thomas Blackburn, architectural apprentice to Thomas Jefferson, and being built in 1828. Originally it promised cures for the insane through its resort-like atmosphere and non-restrictive supervision. Patients were allowed to freely roam the campus, and some were even allowed onto the rooftop balconies for serene mountain views. The cast-iron fence was supposedly constructed only to keep the residents of the town from picnicking on the park-like lawn.

All of this changed in the early 20th century, when Joseph Dejarnette, a proponent of eugenics and "modern medicine" took stewardship at Western State. Dejarnette was instrumental in having involuntary sterilizations legalized and implemented nationally, and it is estimated that over 5,000 were sterilized in Virginia alone. The victims of this dark era of American medicine were chosen with impunity and ranged from the incurably insane to alcoholics to the retarded. Many Nazi's would later reference Dejarnette's work as their inspiration during the Nuremberg Trials.

In its later life, the asylum was converted into a medium security penitentiary, and served as such until its closure in 2003. Several of the buildings have now been converted into high-end condos with plans to convert the rest despite supposed trouble moving units.. they re-roofed all the buildings as one of the first steps of this project, so Western should be around a while longer. We visited during an open house, and were trying doors and entering buildings in plain view of the condo's being shown, but no one seemed to mind. Go figure.

On with the pics. 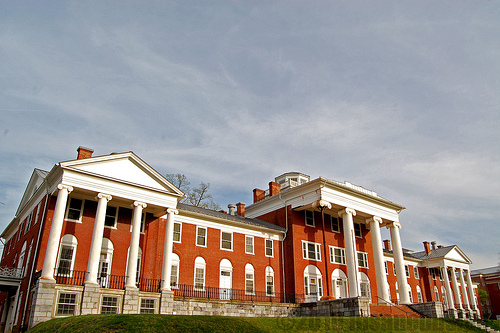 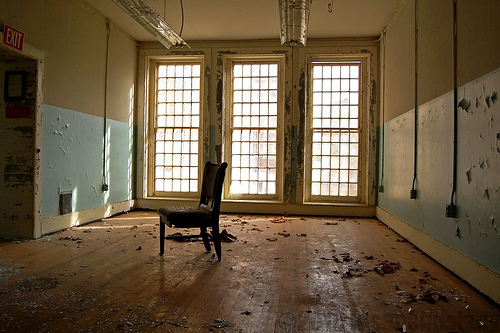 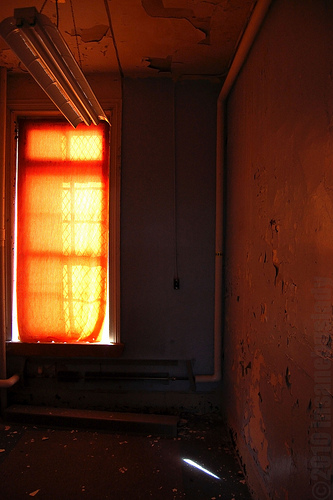 No color adjustment, I promise 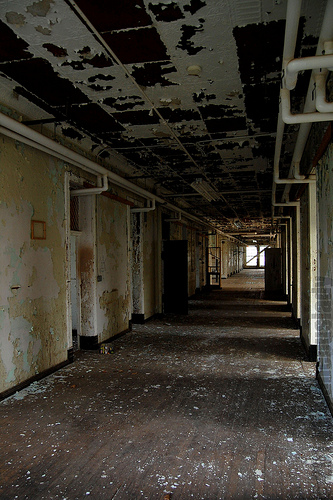 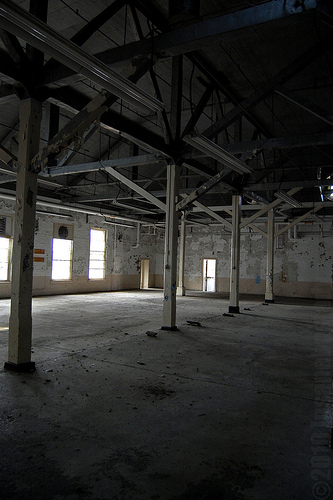 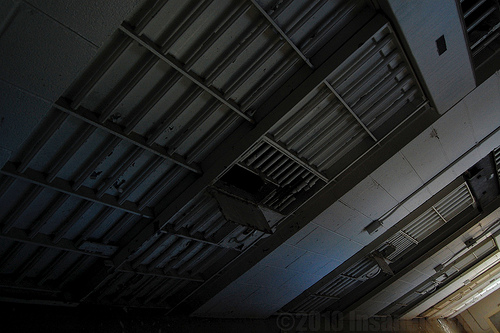 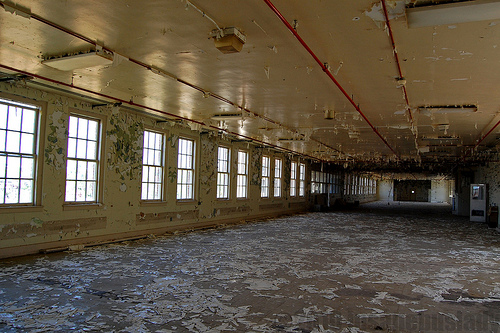 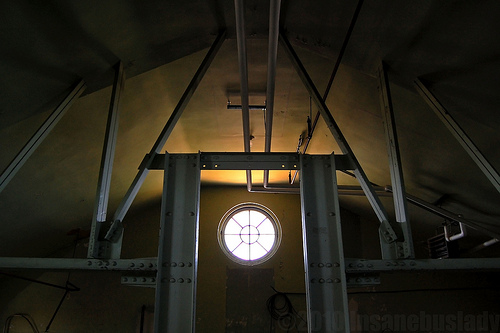 Work lights ftw! This is inside the original 1828 admin building 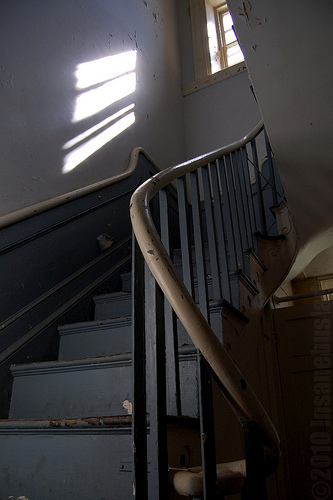 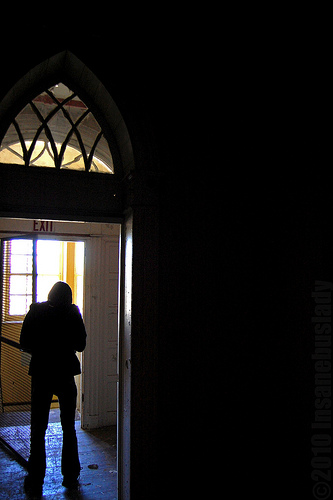 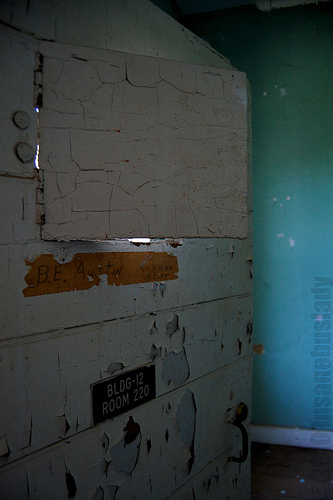 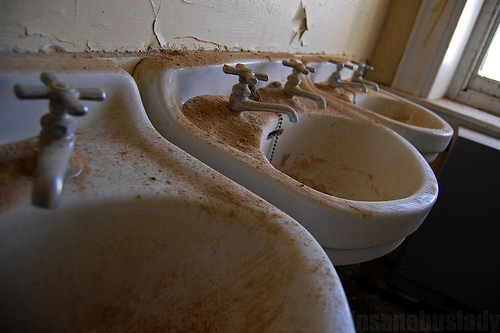 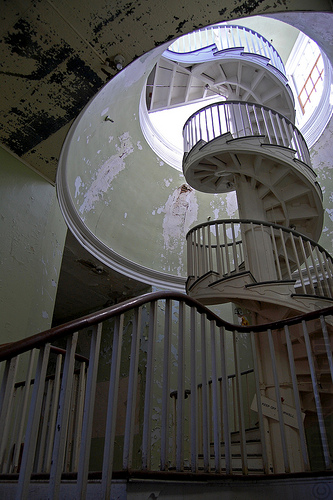 This was an asylum of fantastic staircases 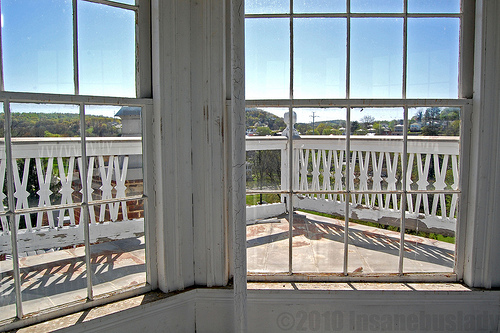 The cupola on top 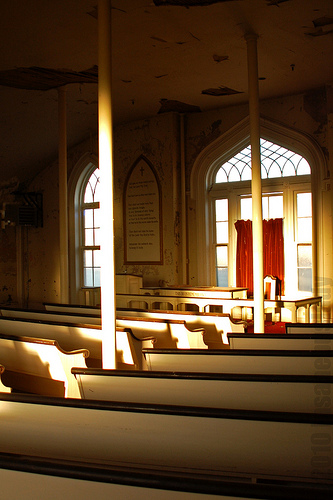 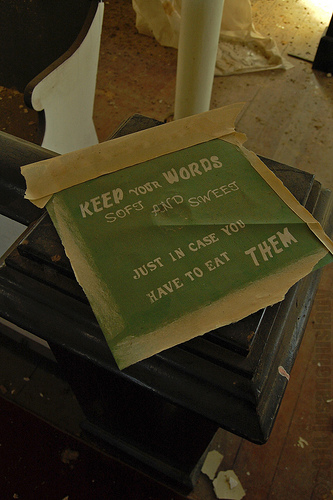 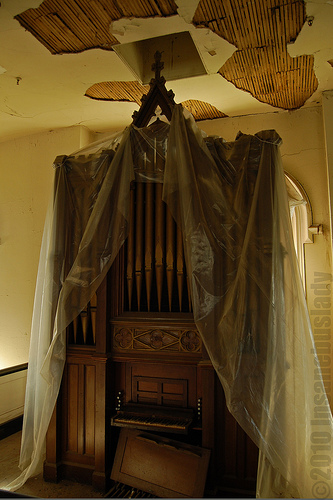 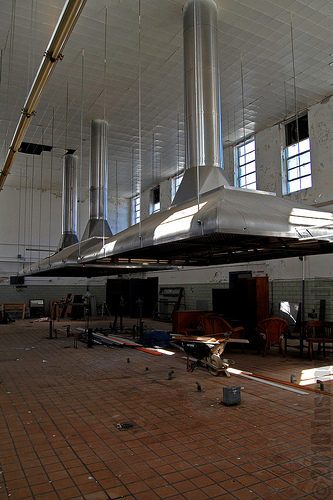 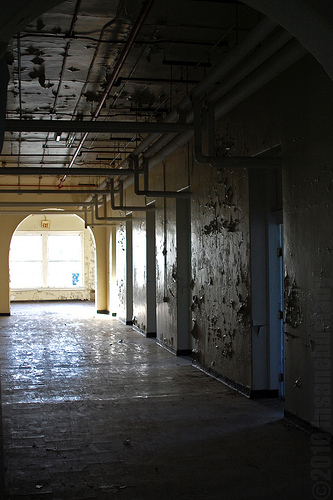 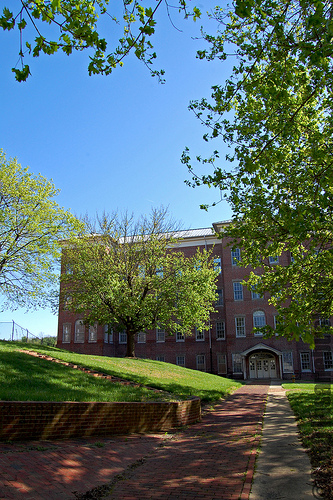 The entire campus had a very park-like atmosphere 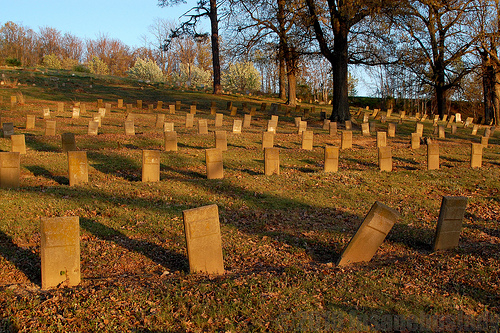 Hundreds and hundreds (maybe over a thousand?) unmarked graves without even numbers. The painted numbers had worn off long ago One of two dead deer we found, along with a dead bird and bat found as well!