Well on Saturday, Hpipe and myself after a failed culvert plan (being much deeper than planned) decided to head off to have a look at this tunnel.

Despite knowing where it was it took us a suprising amount of time to actually find it as nature certainly has moved to reclaim it.
Ballingham tunnel is a bit of a silent giant amongst disused tunnel, its not the longest but it is failrly long and has two huge cuttings either end which make for very very steep sides to get down/up at either end.

The tunnel itself is in very good condition, the base completely covered in silt.
Hope these pictures capture it...

the access cutting, you can just see the tunnel south portal in the distance, very very damp/muddy, lots of interesting/alien looking fungus and moss. 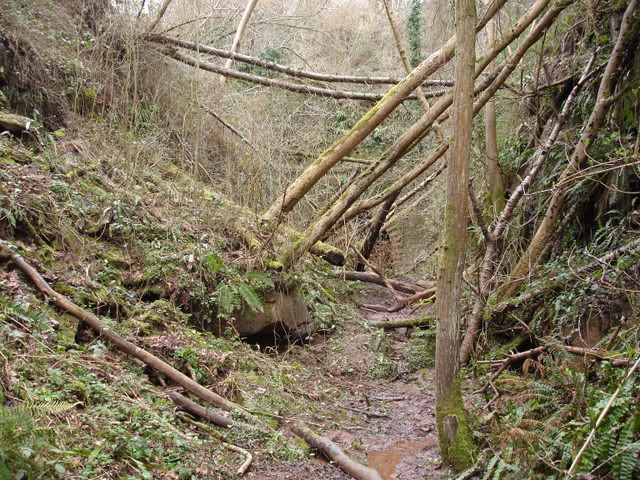 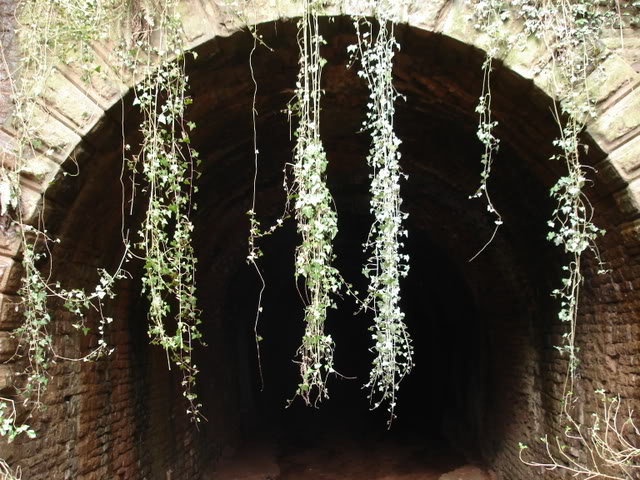 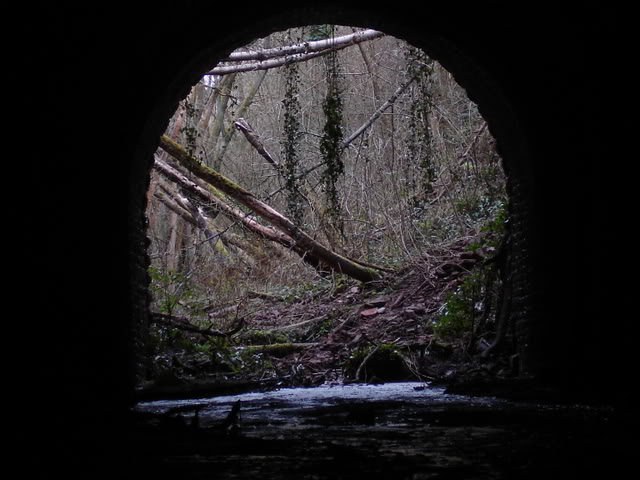 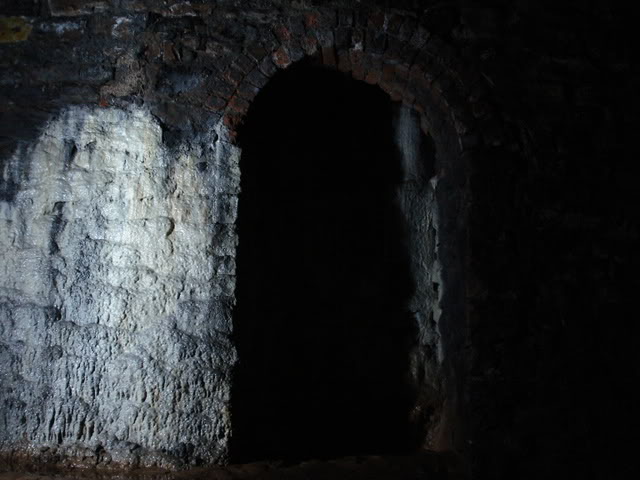 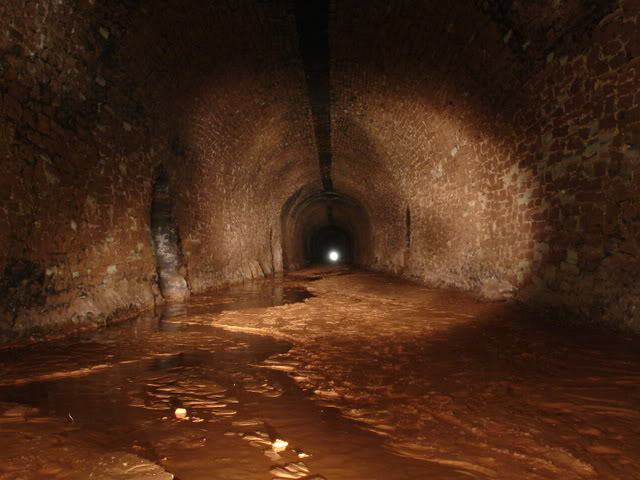 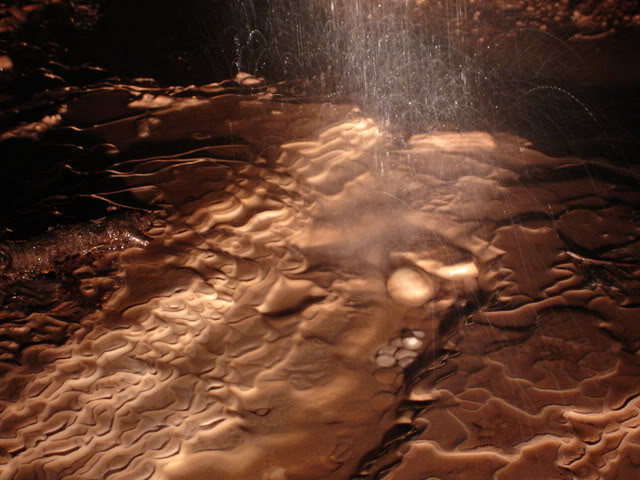 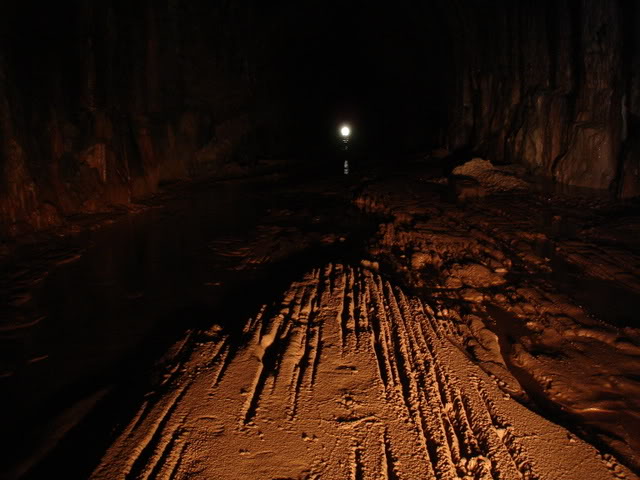