28DL Full Member
Well, finally got to have a look inside one of these!
Following is taken from the Subbrit site: "LOCKED. In good external condition. Open in 1994 when visited by David Burridge (Ravelin 39). A quantity of paperwork was removed and donated to the ROC museum. One of the papers referred to 'routine checks for UKNET seismograph equipment' When David contacted the MOD about this previously unknown use for the post he was informed' 'This forms part of the Ministry of Defence network of seismic stations used in connection with nuclear test ban verification. We have six seismic stations at six former ROC sites. The use of the present tense indicated that these sites are still operational. Although no seismic equipment remains at the Barham post an inspection of one of the other seismic stations at South Creake in Norfolk in the summer of 1998 revealed several items of electronic equipment that was still operating. There were two dozen large batteries on the floor, sufficient to run the equipment unattended for several years"
Unfortunately the entrance has been 'chaved' and doesn't close properly - it can only be a matter of time until this ends up like Dymchurch, flooded and a playground for Rats!
The pictures:

BT Equipment (in case of emergency please ring..... the Kremlin?) 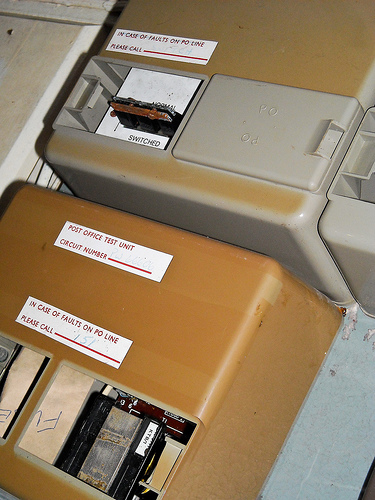 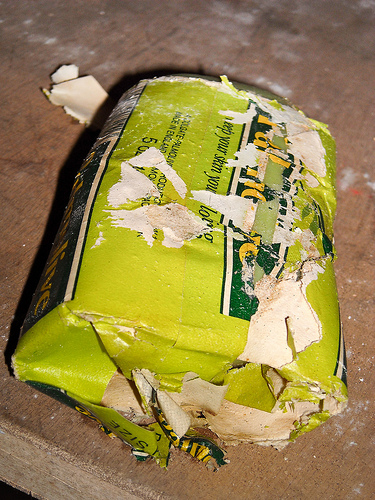 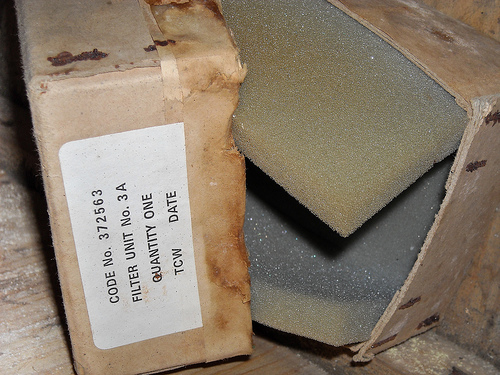 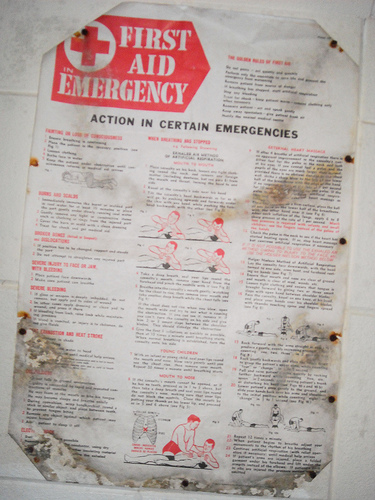 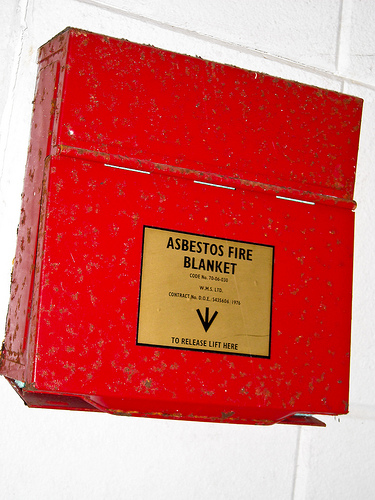 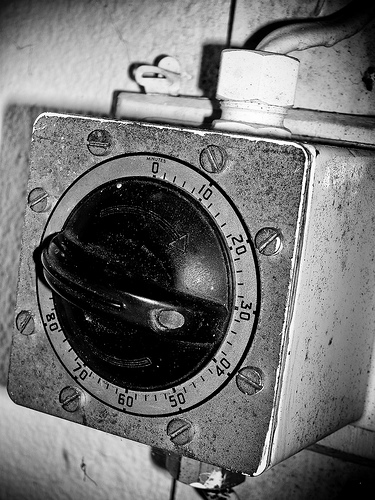 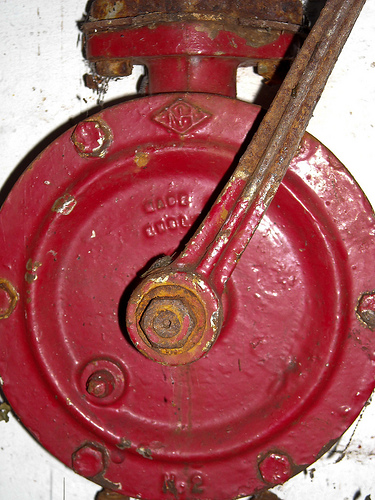 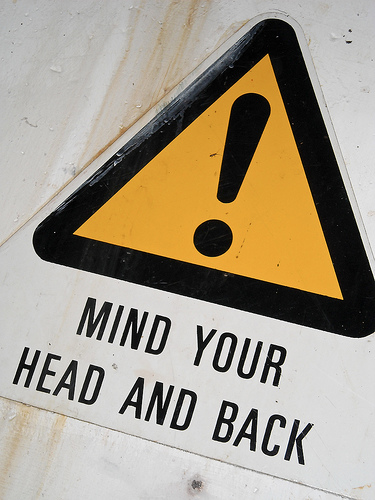 Looks like the batteries I took out of my car torch! 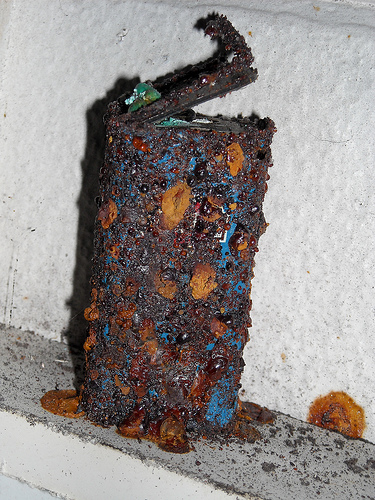 Make your own description up! 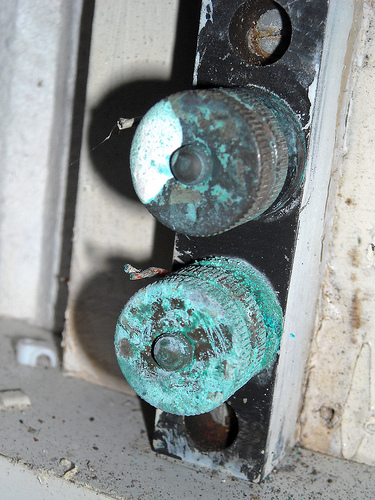 Looking up the FSM Tube 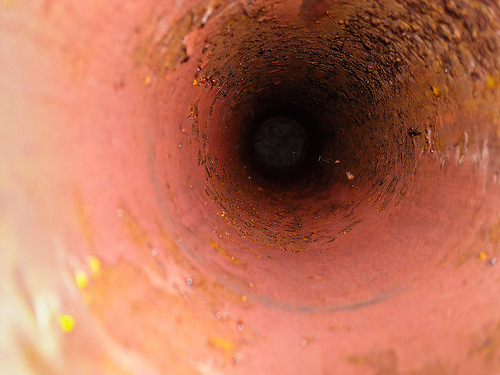 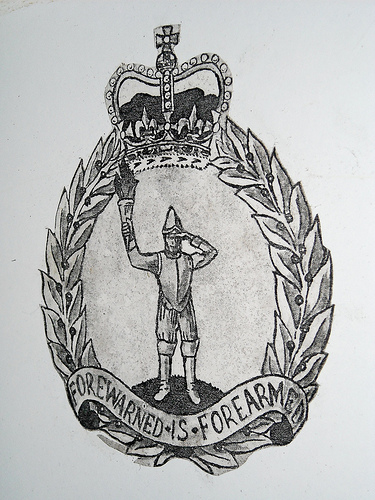 But radiation is good for you? 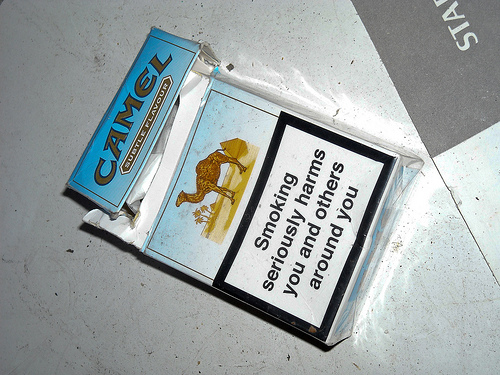 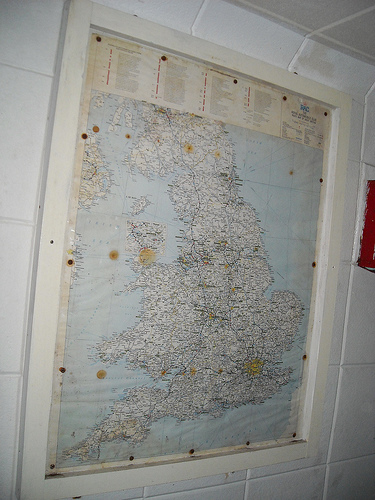 And the way out 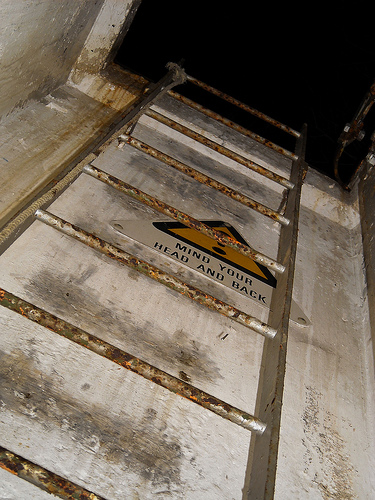