Guest
Not the most extensive or exciting site, but local to me and a good opportunity to take some photos as I've hardly used the camera recently.

Security's tighter than the last time I visited, with a 6ft wire fence around most of the perimeter of the site on the tow path, but access was still reasonably easy.

The units at the south end of the pit seem to be in use, as are other areas of the quarry. The cement works itself is fenced off, presumably for liability reasons as there's nothing left to torch or rob.

This was the first time I'd used the 10-22 on anything vaguely UE related, and I wasn't disappointed 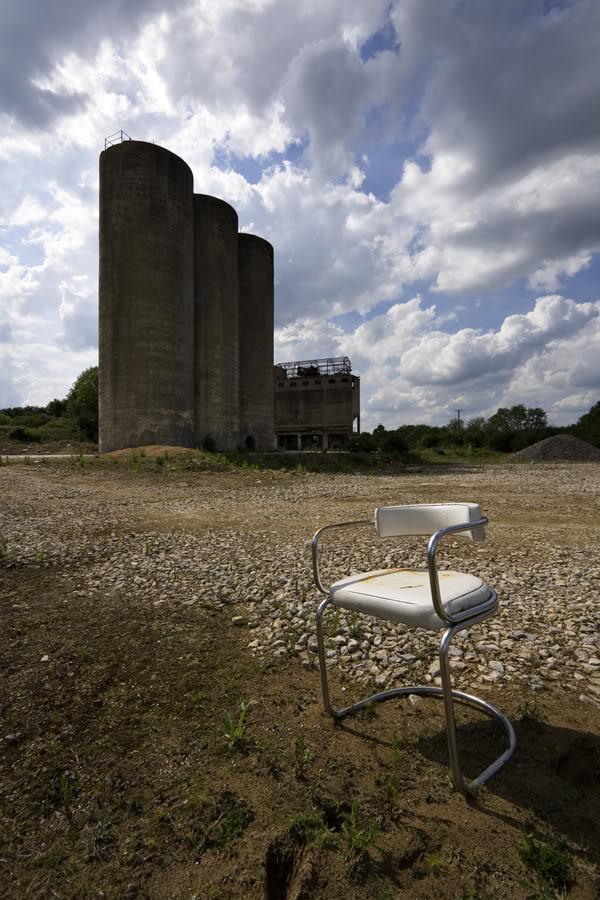 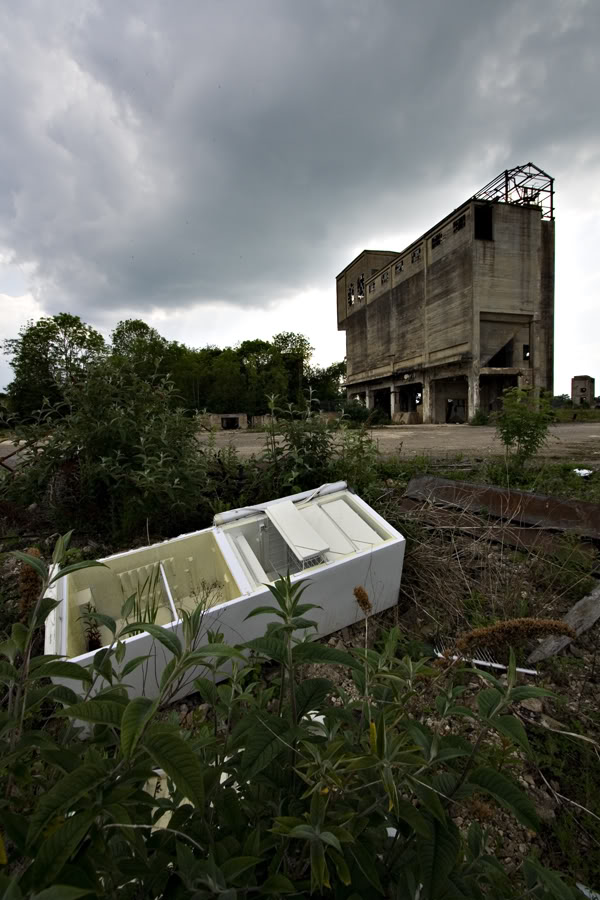 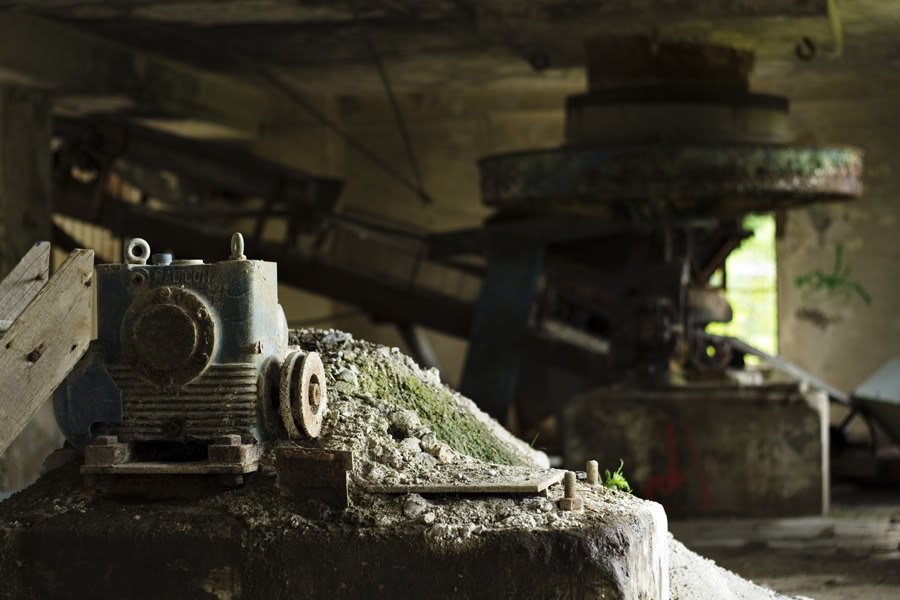 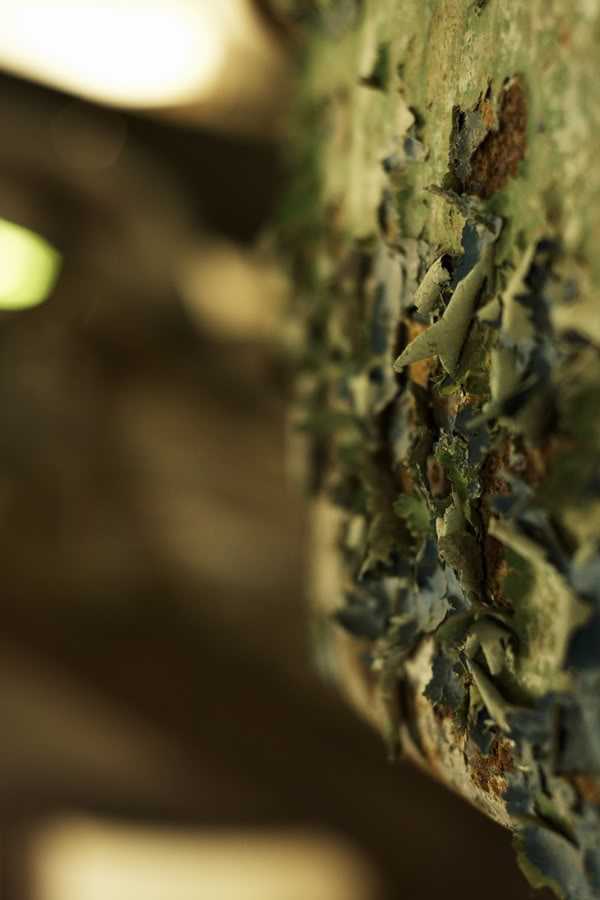 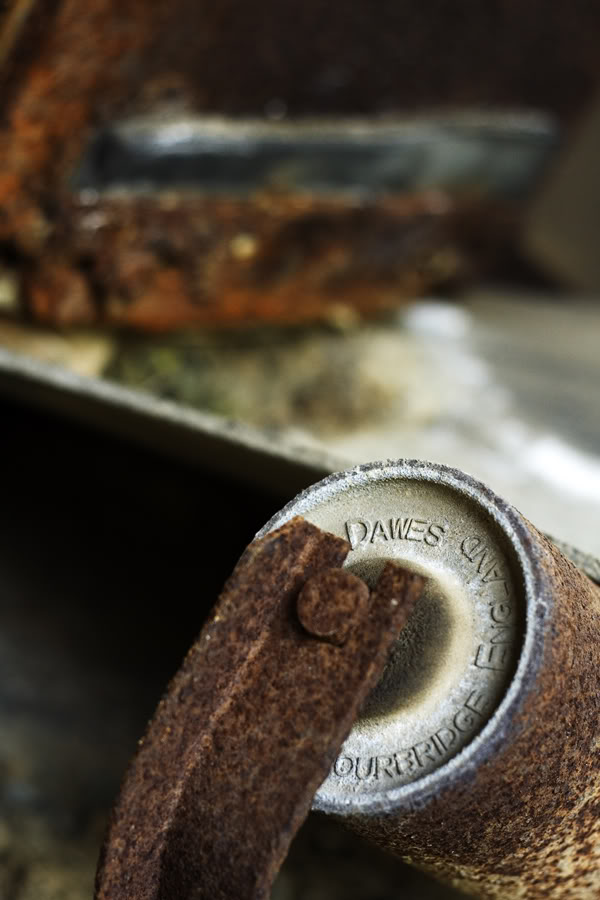 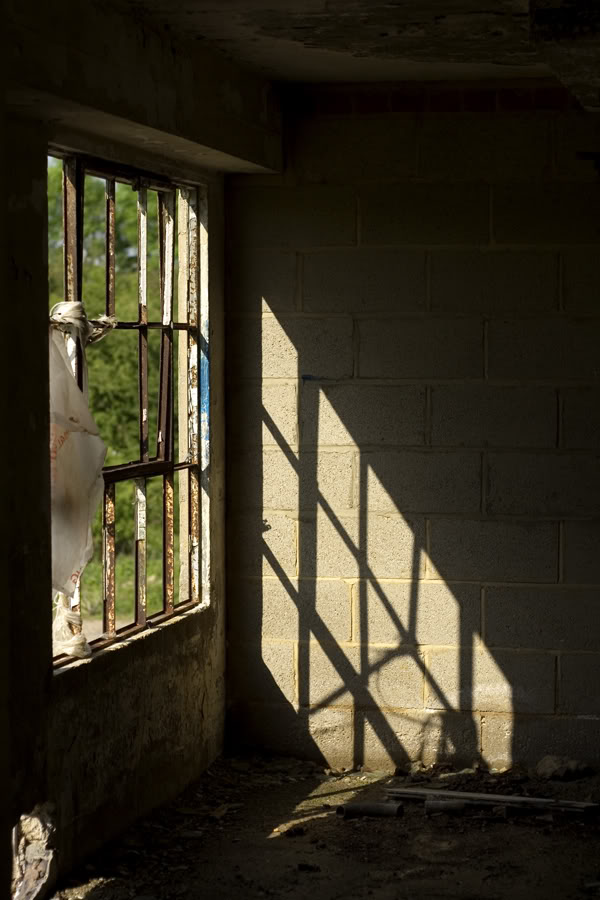 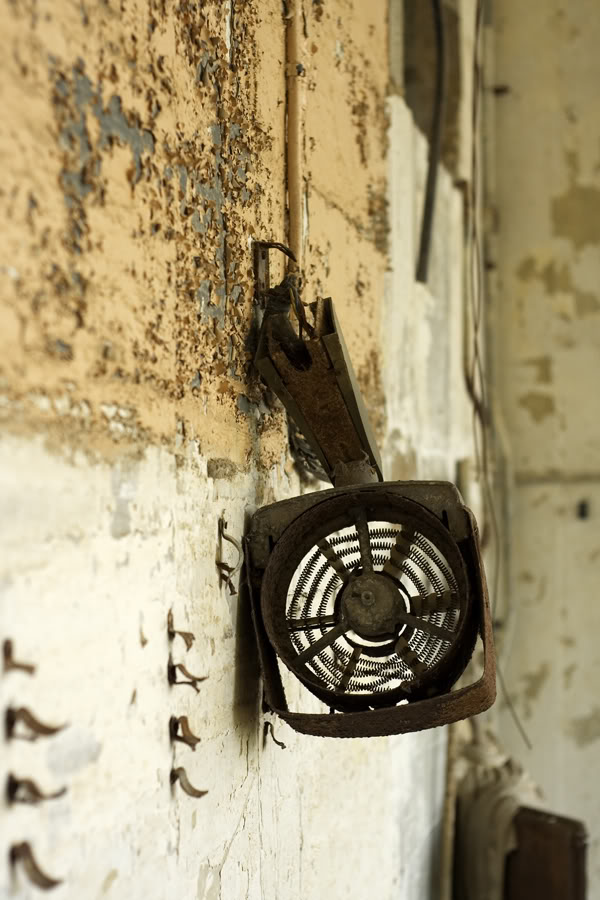 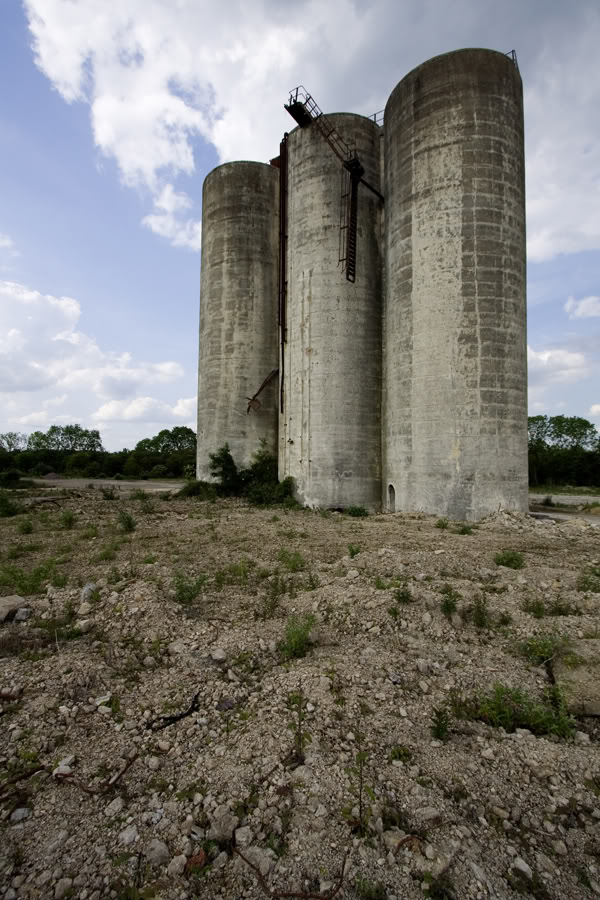